A living world full of surprises, secrets and danger awaits in The Survivalists, an adventure-filled survival sandbox set in The Escapists universe. Explore, build, craft and even train monkeys with up to three friends in a desperate bid to survive. Have you got what it takes to be a Survivalist?
-66%
$32.99
$11.21
Visit the Store Page
Most popular community and official content for the past week.  (?)
Save 10% on Honey, I Joined A Cult!
Sep 14
Survivalists, have you ever considered managing a cult?
To celebrate the Steam Early Access launch, we’re giving owners of The Survivalists a 10% discount on Honey, I Joined A Cult! Combine that with the 10% launch week discount and you’ve got a deal of true enlightenment! 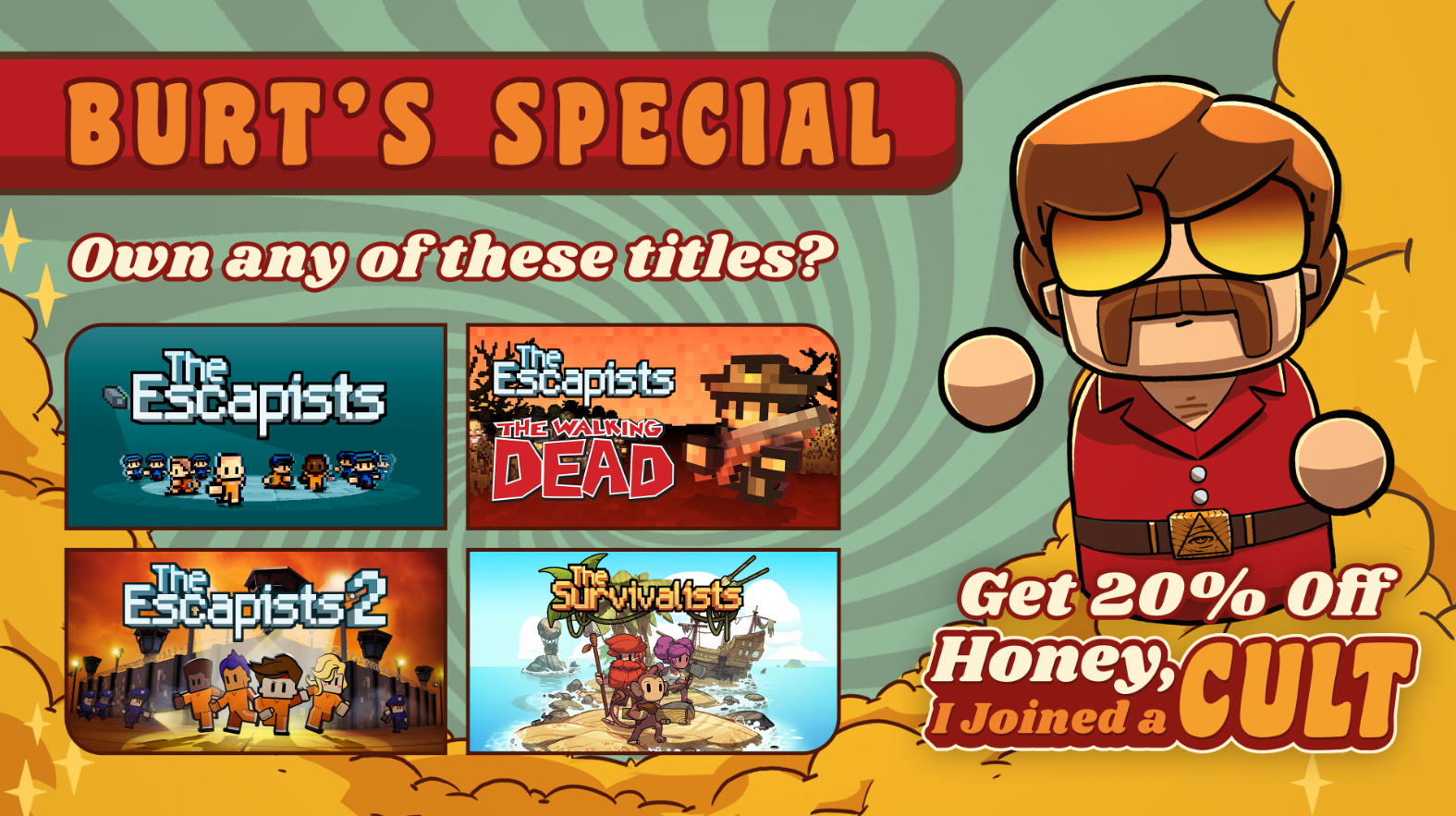 What is Honey, I Joined A Cult?
In Honey, I Joined a Cult you must build and expand your base, manage your cultists and resources, and increase your faith, funds and following.

The Survivalists
42
3
is this game considered complete?
Last update was 4 months ago and nothing else since.
2 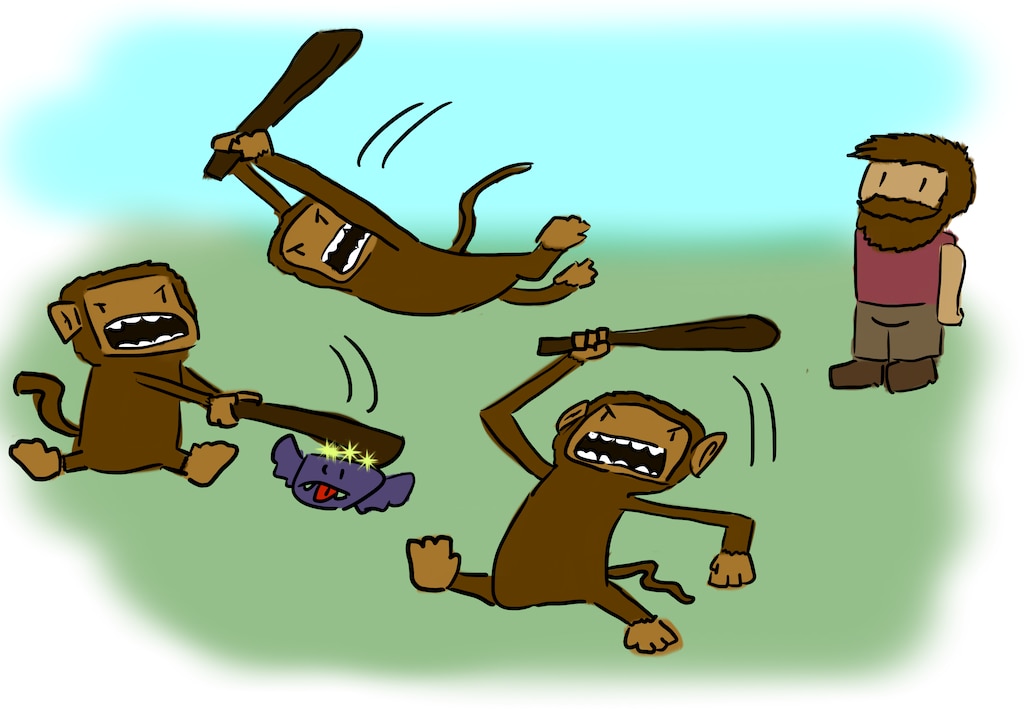 How to Combine Bow & Arrows
Simple guide on how to combine the bow and arrow items into something usable.
29 ratings 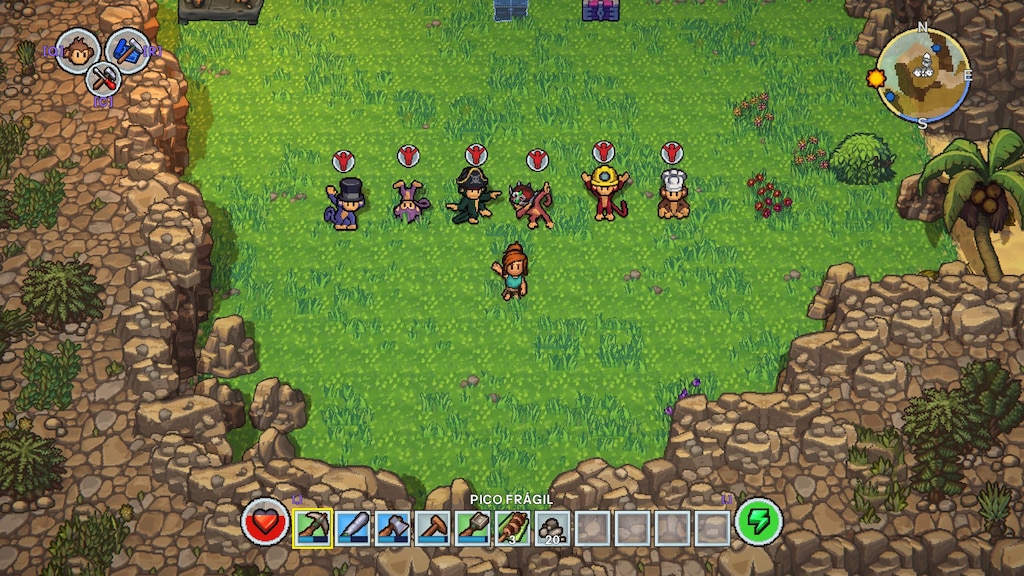 Recommended
8.1 hrs on record
The Survivalists
-------------------------
Reminds me of dont starve.
It has the same gameplay loop, but has less replayability.
The art style has a lot of charm and the world is fun to explore.
The game is a solid survival game. Can be tons of fun if you like this genre.

The Survivalist Ultimate Guide [EN]
My friend and I struggled with 100% this game at some point. So we decided to make it easier for you with this guide! 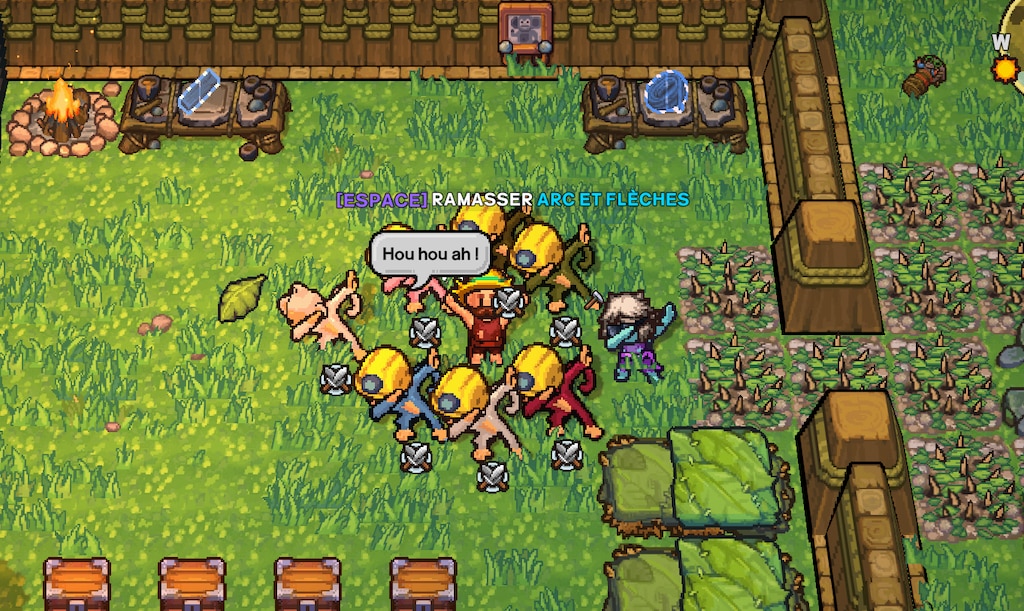 Not Recommended
0.8 hrs on record
Game in one sentence:
Boring and grindy rip-off of Dont Starve franchise.

Combat system is a failure, Gameplay is a grind feast of constant wood choping and grass gathering.
And it wouldn't be that bad - especially in SURVIVAL game - if production of any tool or object wasn't that expensive..
Poorly balanced economy of the game in short.

Graphics are cute tho. Reminds me of Graveyard Keeper and similiar productions.
Stamina/Hunger system is basically non existing either, despite being mentioned multiple times in presented materials by developers. 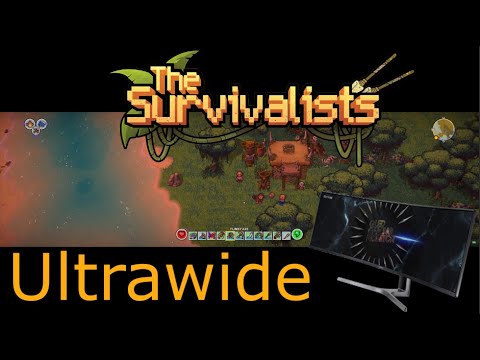 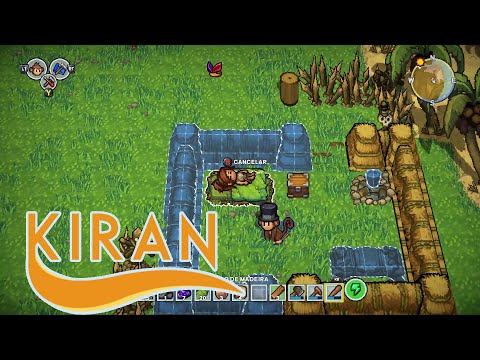 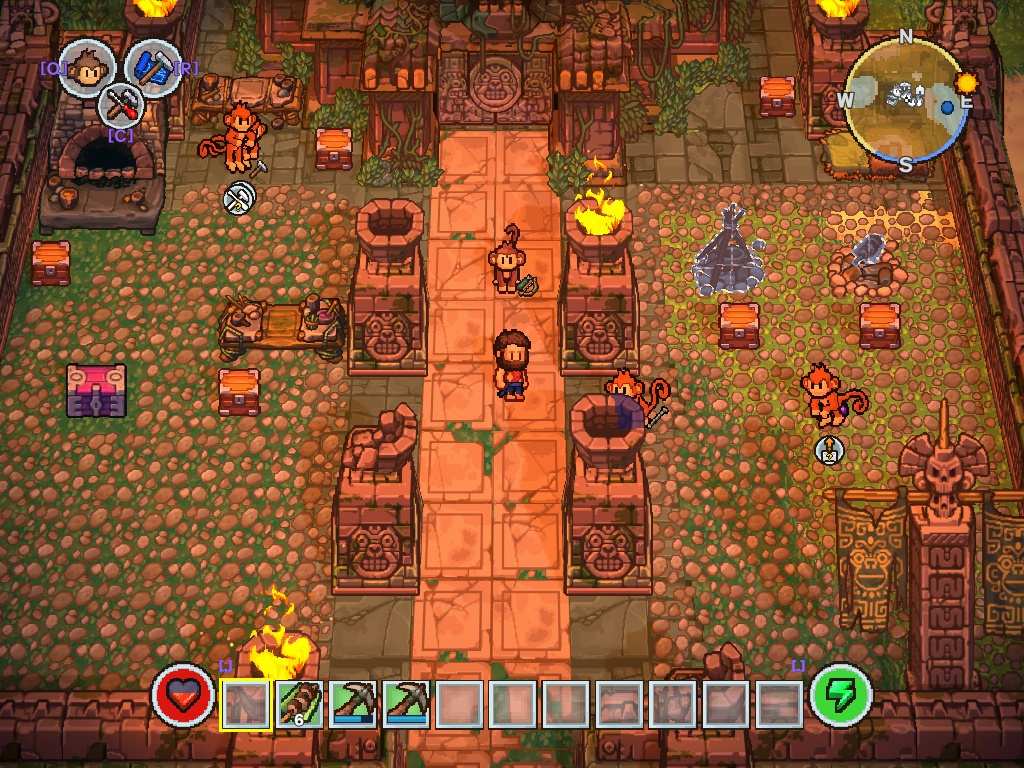 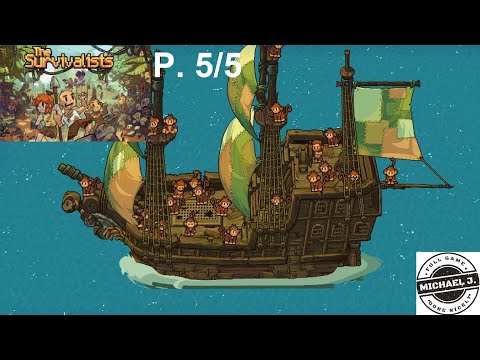 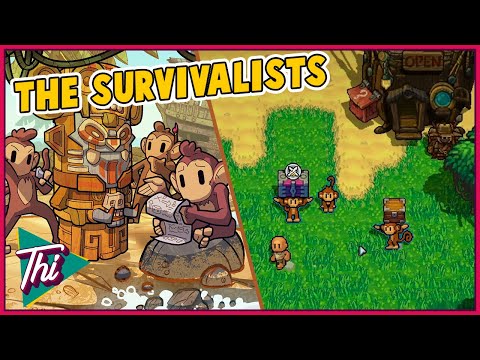 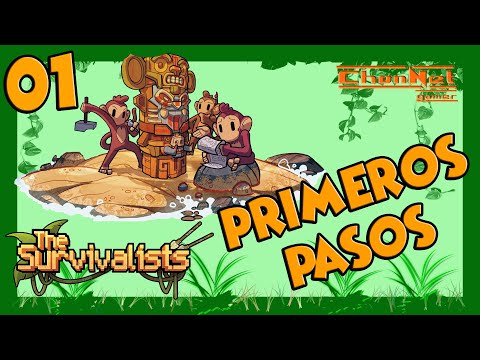 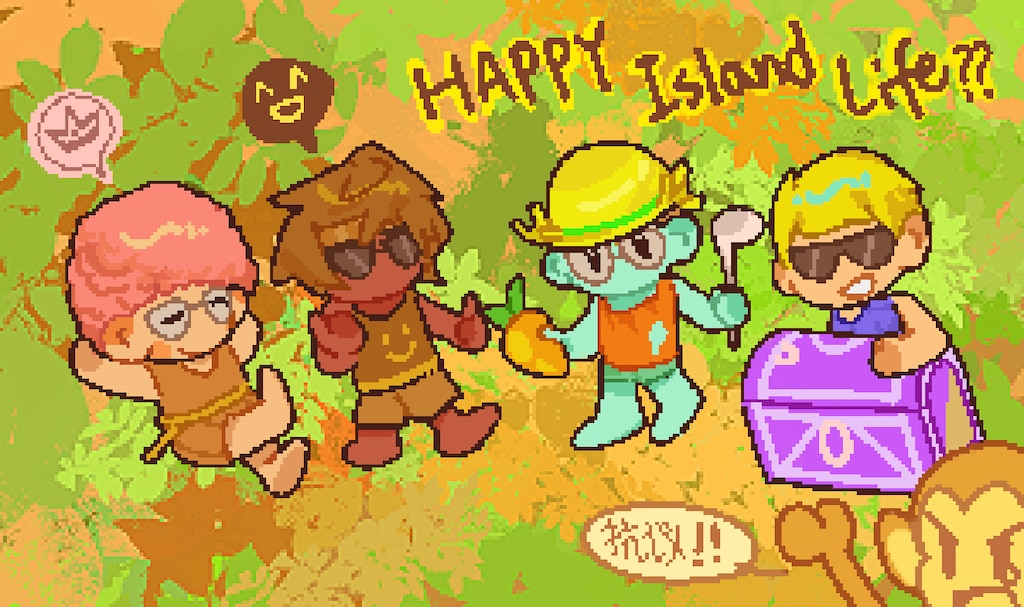 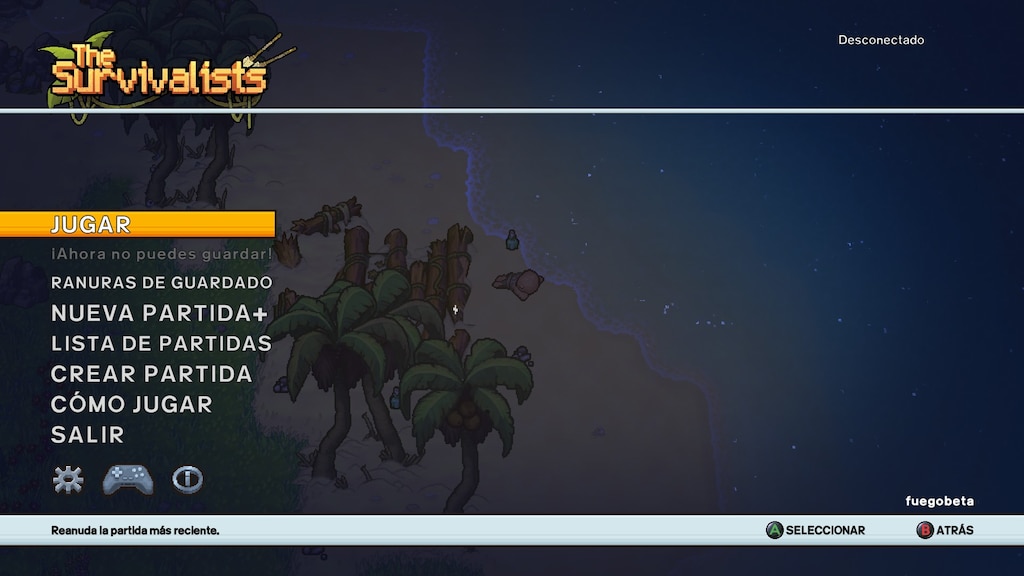 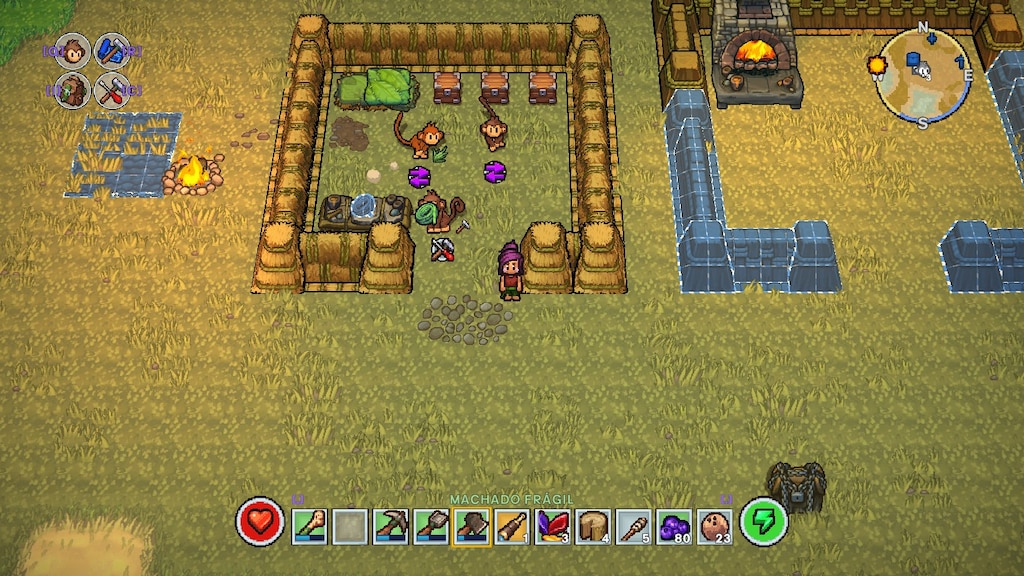 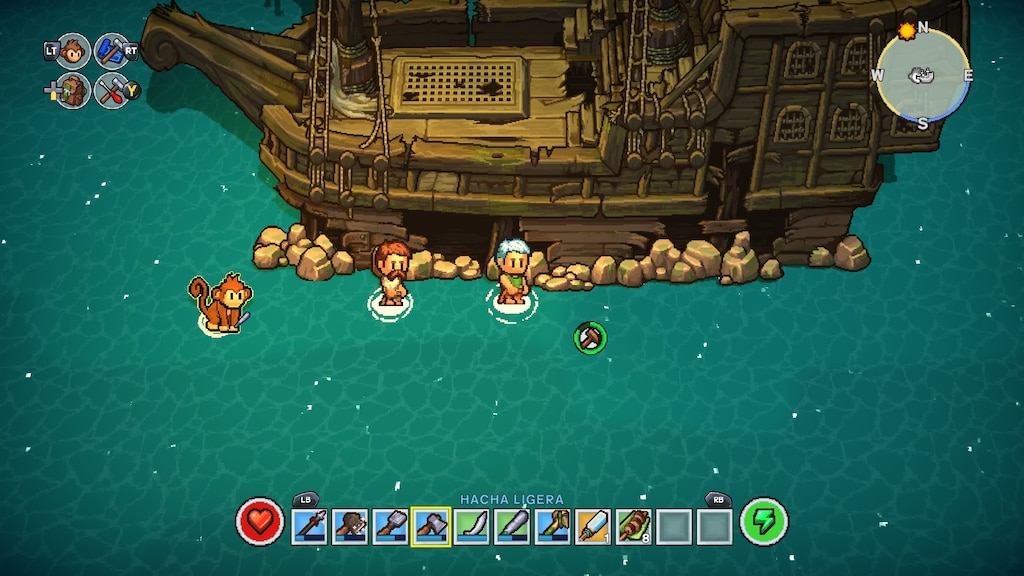 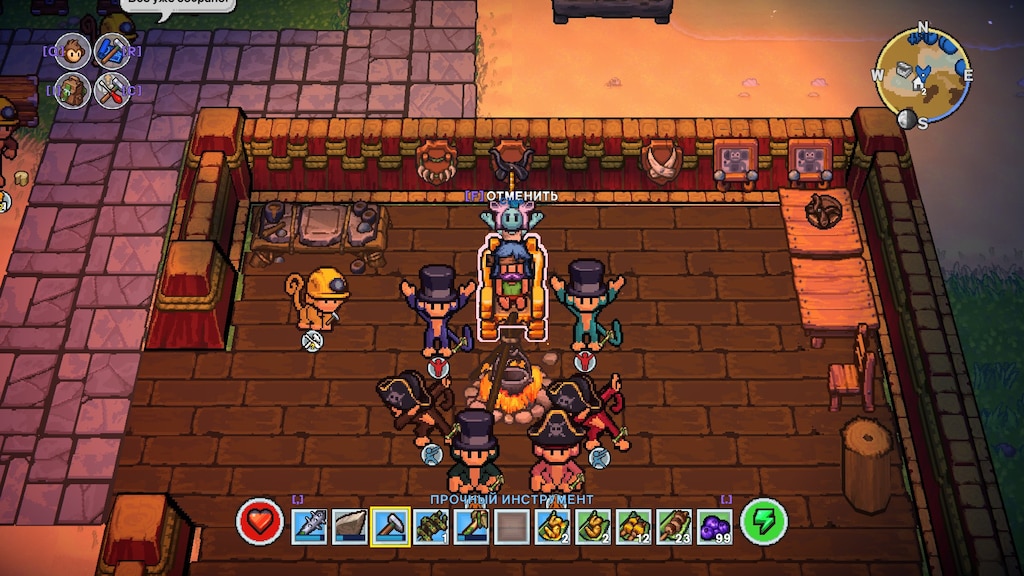 Kartonka Dyrilka
View screenshots
Escape Island with no Monkeys
I wonder what happens if you unbox NO monkeys and finish the game. This would be tedious, take two peope and a lot of afk repair time, but SHOULD change the outcome of the ending. Now does it though?
4

Taki
Oct 20 @ 5:21am
General Discussions
This game fun?
Im confused on if this game is worth and replayable fun
4

Valon
Oct 16 @ 8:53pm
General Discussions
Floor tiles under Objects?
Is it possible to place floor tiles under objects like work benches and such? If yes: how? If no: is this a planned feature? because my builds look really weird with the floor just going around the workbench and bed and all that.
2