CRSED: F.O.A.D. – is a brutal MMO last-man-standing shooter with realistic weaponry, elements of lethal mystic forces and incredible superpowers!
Visit the Store Page
Most popular community and official content for the past week.  (?)
Update 2.0.3.66
Apr 29 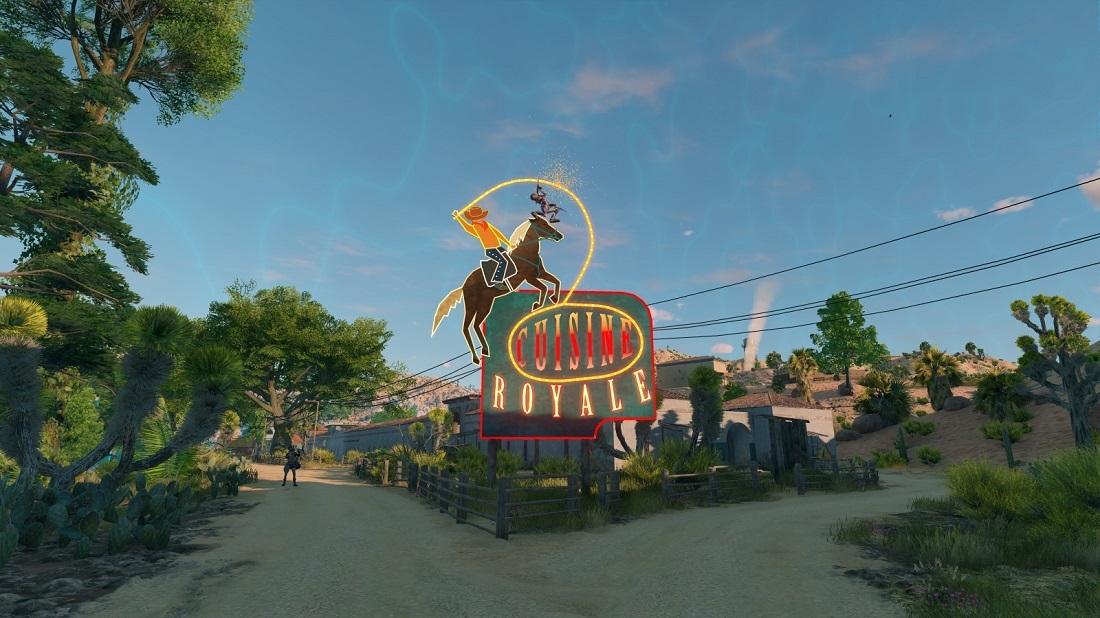 The current provided changelog reflects the major changes within the game as part of this Update. Some updates, additions and fixes may not be listed in the provided notes. CRSED is constantly improving and specific fixes may be implemented without the client being updated. 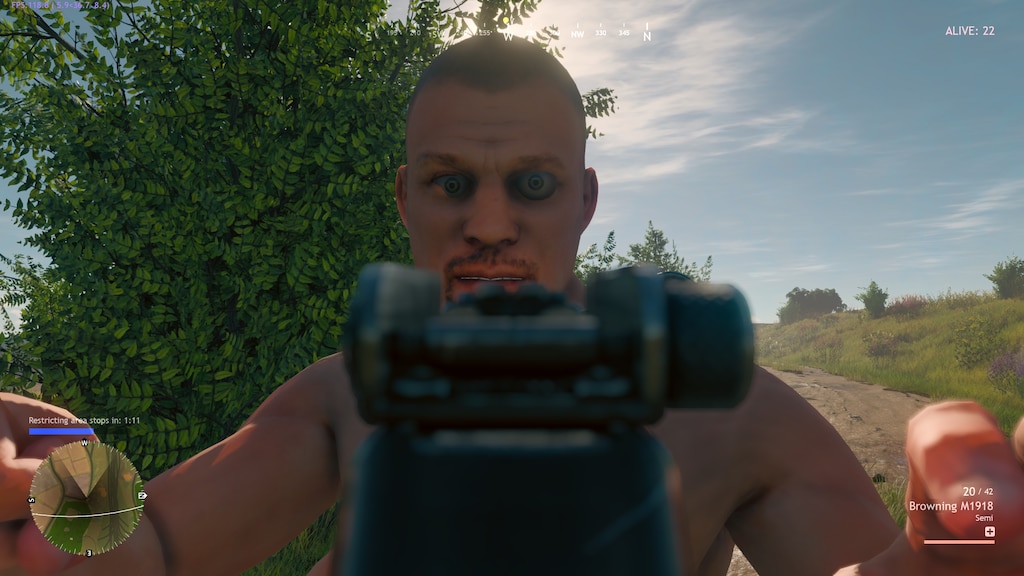 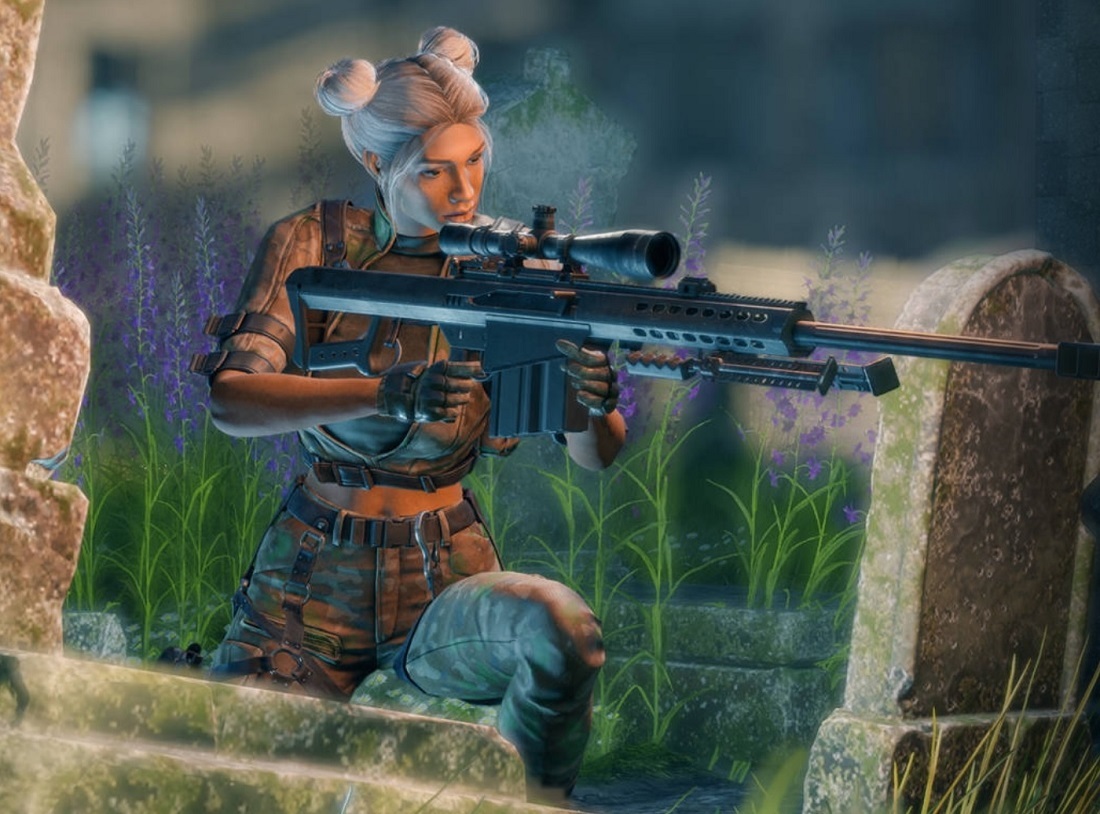 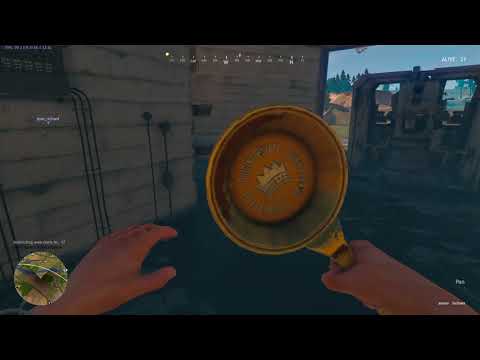 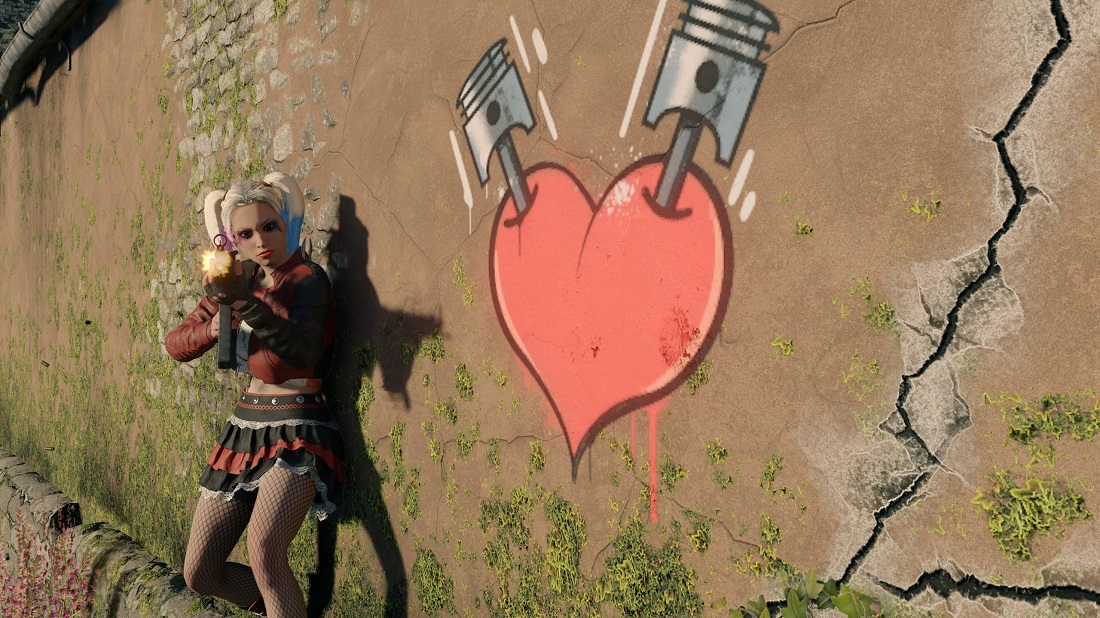 The Rock Lady Katrina doesn't like to walk around in her Default outfit for long, so she brought along a lot of cool staff.

The cosmetics items chest with new items is available in the Store, and you may find there:
Meet enemy squads in gorgeous Camouflage underwear and with a twinkle in your eye! 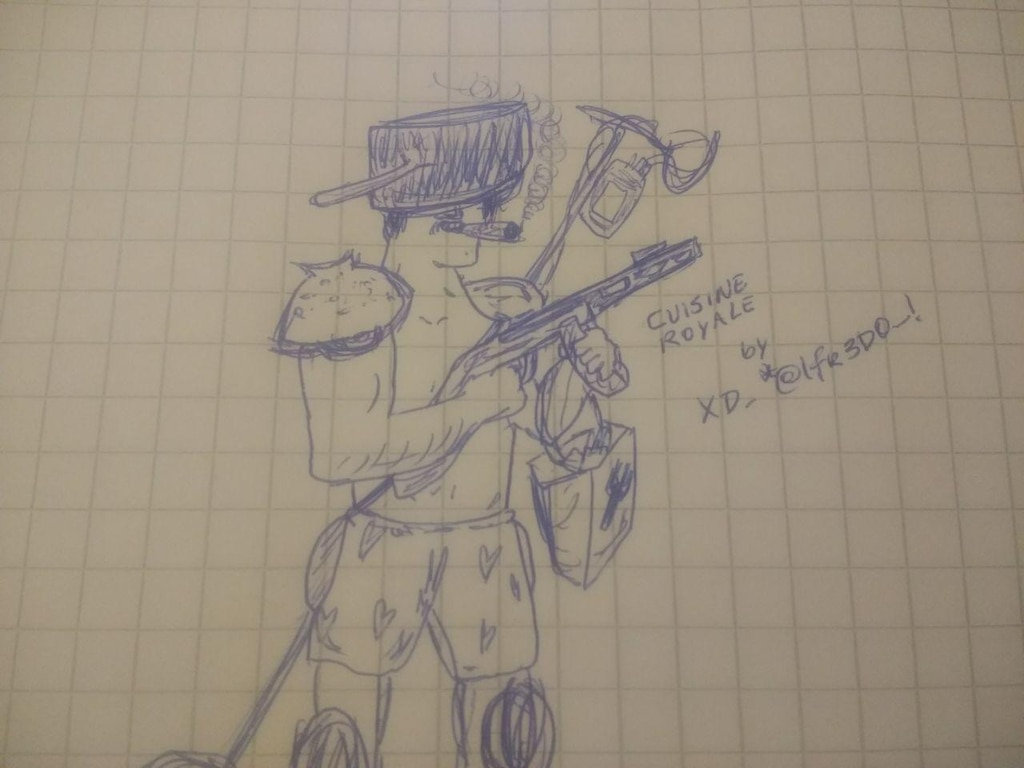 Not Recommended
5.0 hrs on record
Not the funny food game anymore. 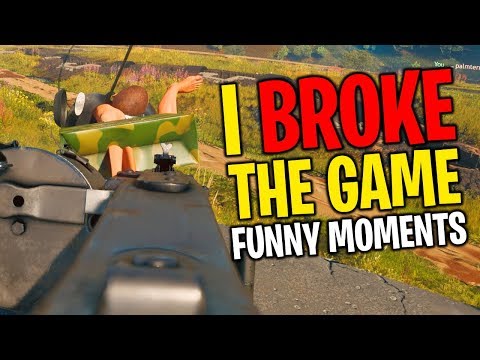 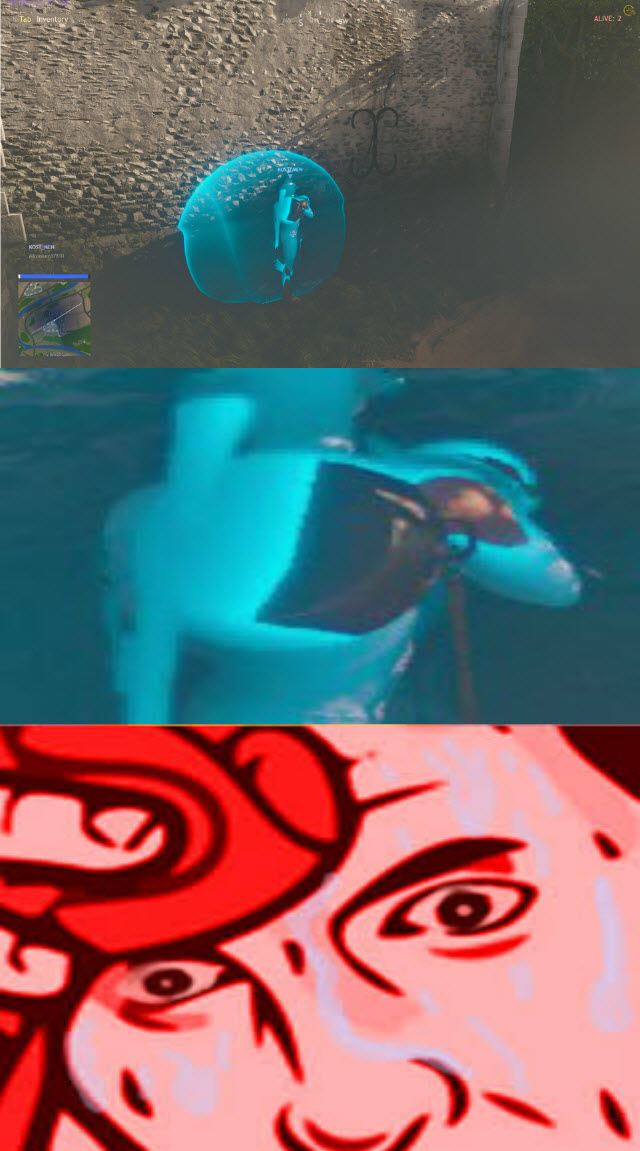 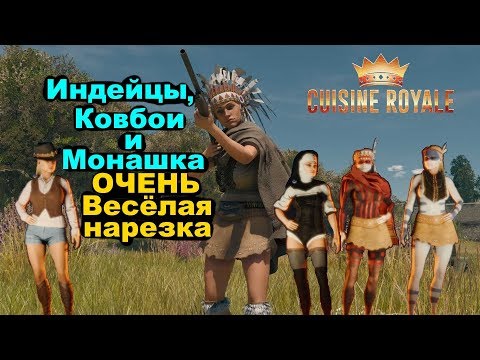 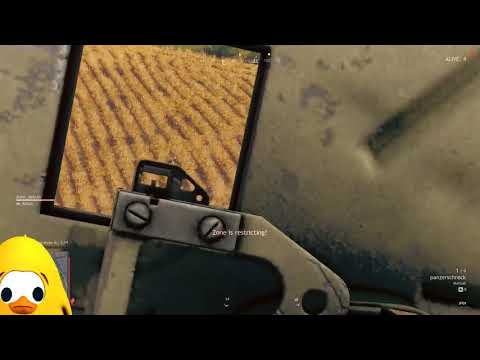 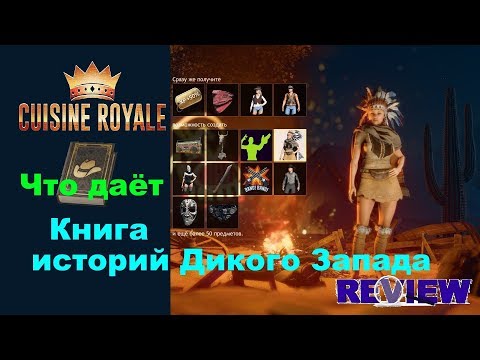 Sokol
View videos
Polar exploration?
So the ability to freeze people to death rapidly wasn't enough for the f*cking blizzard ritual, but now people can see through *walls* and have you highlighted for miles? Who the f*ck made this decision? Is this the same guy that can't draw a f*cking hitbox to save his life? Seriously, whoever is making these decisions needs to be fired before you bleed the rest of your player-base away to other games. (Pssst, Warzone is free and has a waaaay better handle on hackers, even with the Roze meta it's still b...
2

Not Recommended
6.9 hrs on record
Something REALLY REALLY R E A L L Y ♥♥♥♥♥♥♥ shady happened with this game, let me break it down for ya.

This game used to be Cuisine Royale, a stupid, self-deprecating Battle Royale game. It's was janky, funny and had actually quite good gun play.

Fast forward a few years and the game and it's rights are purchased by Gaijin. The guys who own and operate War Thunder.

I stopped playing this a while back after some stupid P2W decisions were made, no one needs that crap.

However I got access to Gaijin's "New" Game, Enlisted. A world War 2 squad based shooter.

When I loaded it somerthing was familiar, it took me about 5 clicks to realise that Enlisted is this game, it's assets, designs and interactions all reused or reskinned with a basic order and follow system implented.

Gaijin took a funny, quirk, stupid game and ripped out it's soul and tried to force a new title onto it; CRSED.

They also took the same game and released it again as Enlisted. Staggering! 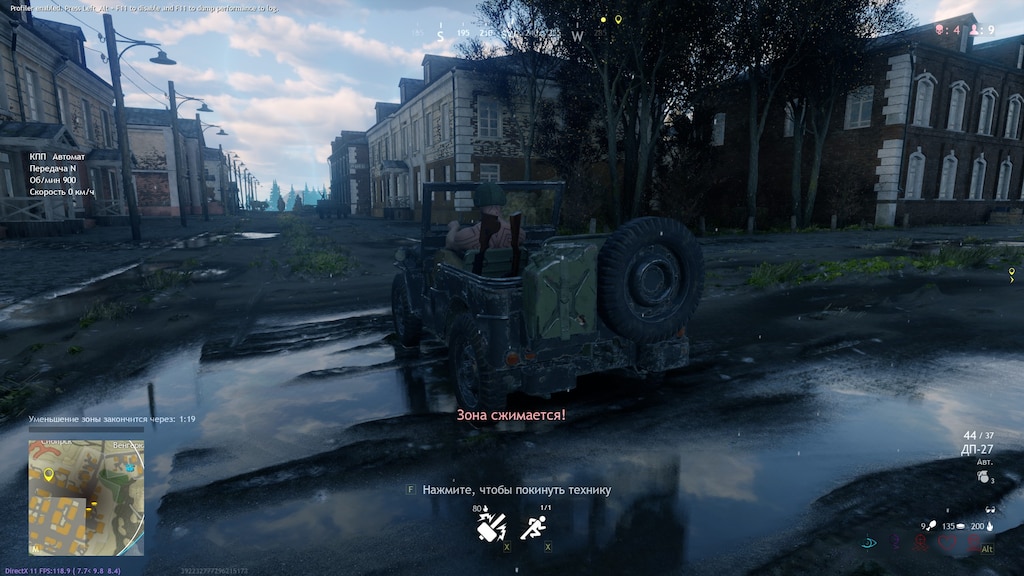 Not Recommended
1.9 hrs on record
Trash

My Personal Guides (150+ hours)
I'm not those guys who sit right in the leader board but, hope this can help u! *Looting* _ In the first 5 minutes of the game, looting is some works here. Don't be the hater of the gun that not your style, not anyone have lucky to have the good gun i...

Ghost Nguyen
View all guides
Now i can show you cheater!
Here: Watch at 35:29..A guy pop up out of nowhere with a bazooka! lol https://www.youtube.com/watch?v=PTMvnU_63WI
6

skullandbone
May 9 @ 8:36am
General Discussions
Screenshot 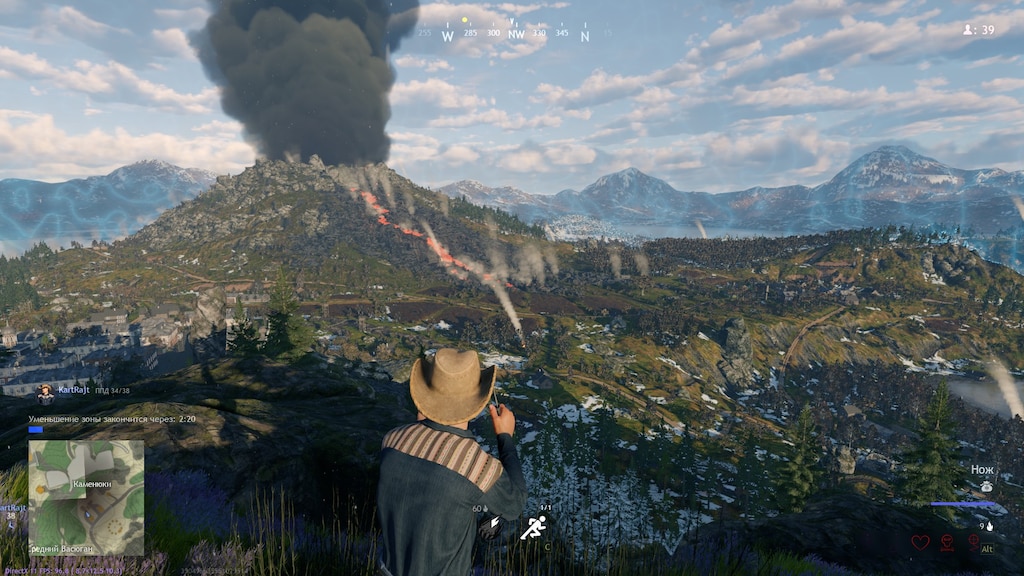 [EN] NORMANDY FRIDGES MAP
The screenshots provide the points of lootboxes (fridges) on Normandy. The maps differ only in color, for your convenience. Leave a comment if the guide has brought any benefit. The manual is constantly updated, all the shortcomings, suggest... 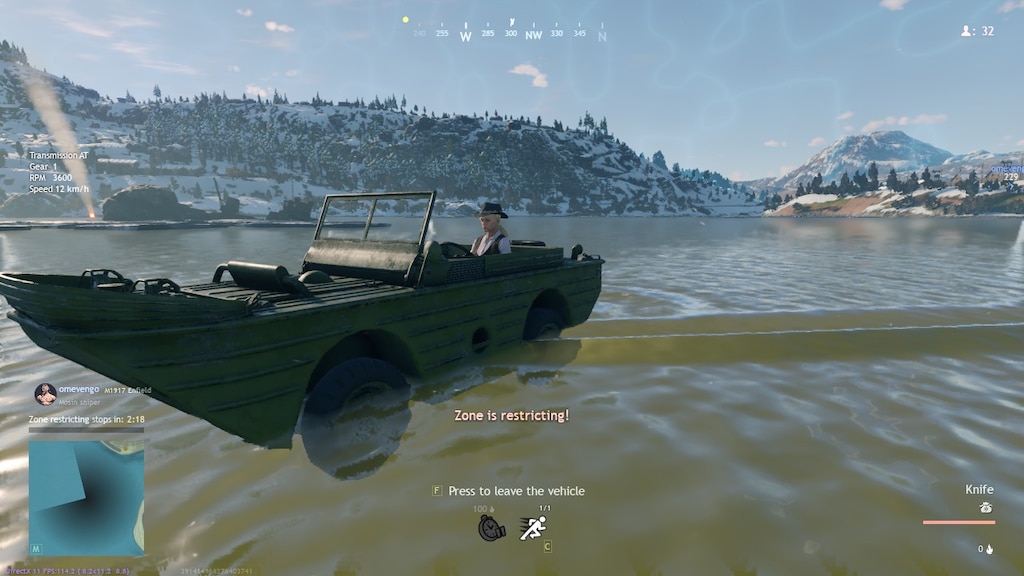 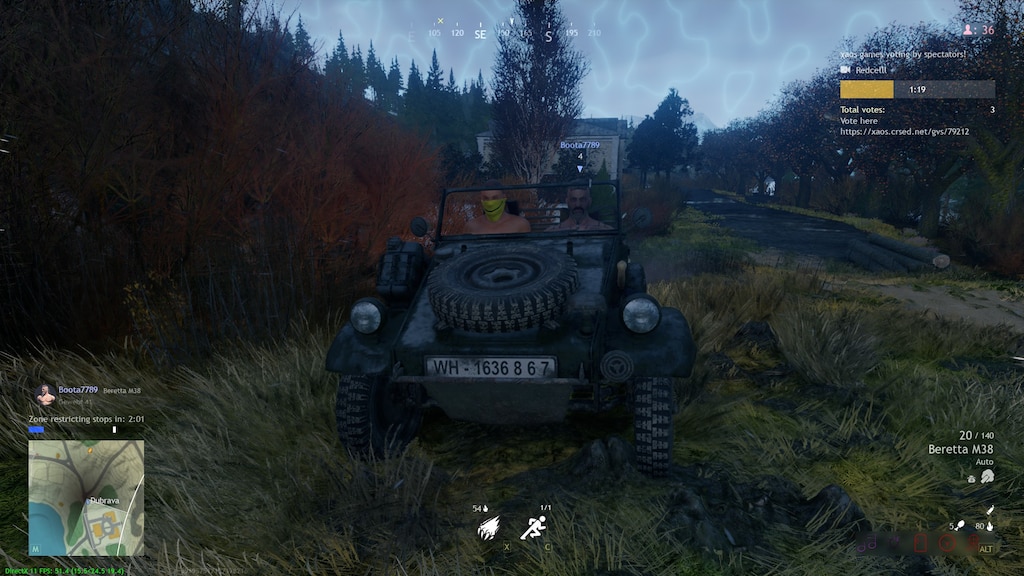 [EN] MEXICO FRIDGES MAP
The map provide the points of lootboxes (fridges) on Mexico. ISN'T FINISHED YET Leave a comment if the guide has brought any benefit. The manual is constantly updated, all the shortcomings, suggestions indicate the same in the comm... 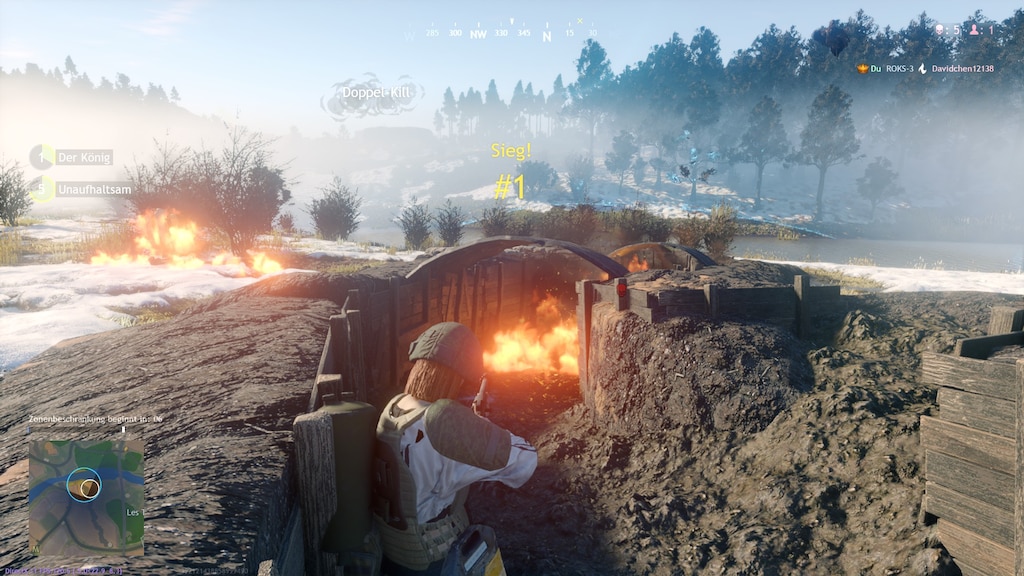 👑GamingNard
View screenshots
Farewell CRSED - Hope to see you again when Katrina is fixed
Ok guys that's it for me. After 2 years of this game, i resisted to temptation to quit many times, during the sun eclipse abuse seasons, during the viper and pan seasons... i always tried to take the positive sides and fun of this game... But the Katrina ability is a step too far. It's not even an ability, is a legit cheat, godmode like that totally breaks the game balance. No point to waste time looting or trying to make a team strategy, when you face another team of noobs using that CHEAT ability 3-4 ...
15