Noita is a magical action roguelite set in a world where every pixel is physically simulated. Fight, explore, melt, burn, freeze and evaporate your way through the procedurally generated world using spells you've created yourself.
$19.99
Visit the Store Page
Most popular community and official content for the past week.  (?)
Questing the community for help on starting strategy [spoilers on the mines] :
Hey boyz'n girlz... Small intro : I'm at 50h hours gameplay, no wins but good progression. I can pass Hissi but can't get a win yet. To me, my main issue is that grinding the jungle is above my health status : my max health is not so great, and I was wondering : I know about the 2 knowledge Orbs + tablets in the mines, the one in the sky and the one pass the lava. The sky Orb I go get only if I have a starting wand that can munch the cliff, so not the 3 regular bombs as i dont managed with it, so i do...
4

daonejhc
3 hours ago
General Discussions
How to get Noita'd
Step 1: Use water instead of blood to bridge the lava lake. Leave the area for a few hours. Step 2: Return and see that the bridge looks like it's still there. Forget everyting you know about how lava works. Step 3: Take a lava bath by attempting to cross the illusory bridge. I love this game....
6

Black Sheep Inc
Oct 6 @ 8:49am
General Discussions
Current descriptions for spells are dogwater
really, im like oh cool a "barrier spell" so its some kinda magic wall? no its death lasers that spawn on me killing me in the shop, do better than this. holy mother of god
28

PoggerLich
Oct 4 @ 2:16am
General Discussions
Just a question I thought to myself
Good day. I was playing through the game and what not, and I know there are several nice mods, and thought to try a few but I know in few games, sometimes mods remove your progress or limit it and you can't unlock new stuff even if it would say you did - does this apply here?...
2 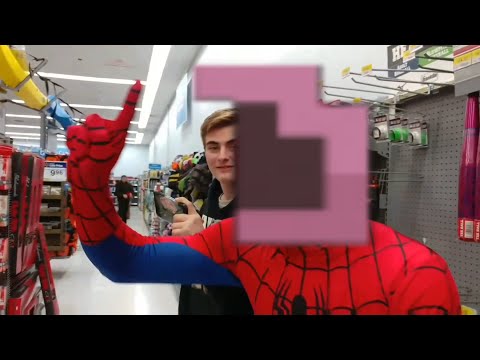 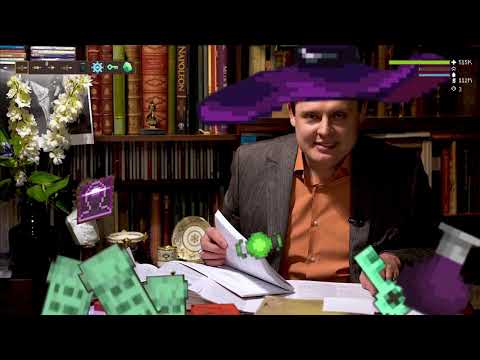 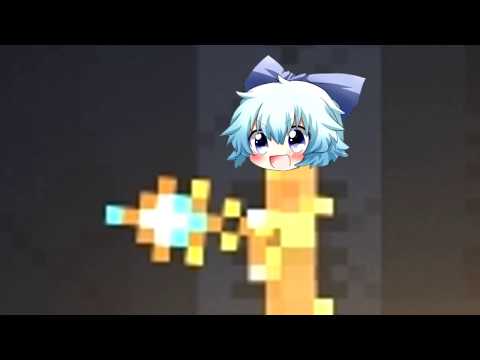 Kazami Yuukarin
View videos
a game about physics and magic but gold despawns?
this is really REALLY dumb, even more annoying is how fast it vanishes. id love to get the gold once the flames die out but this game just wants to add some silly timer to money? wtf
24 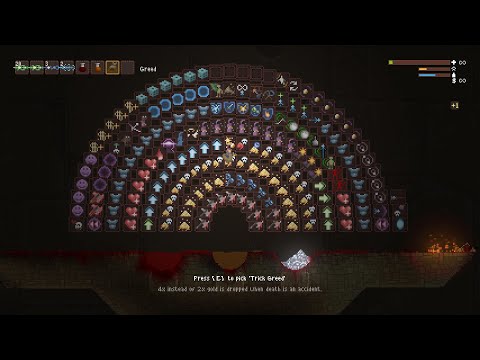 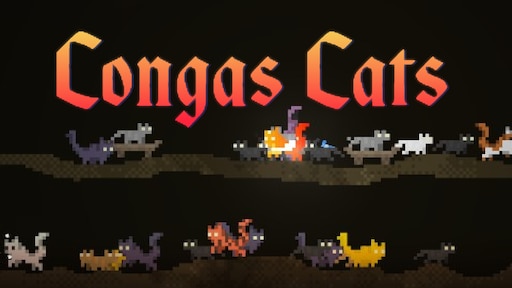 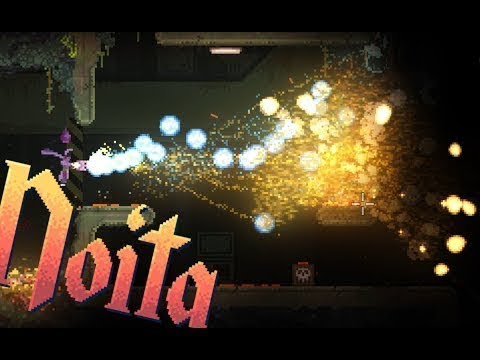 2
1
Noita is a Fantastic Game 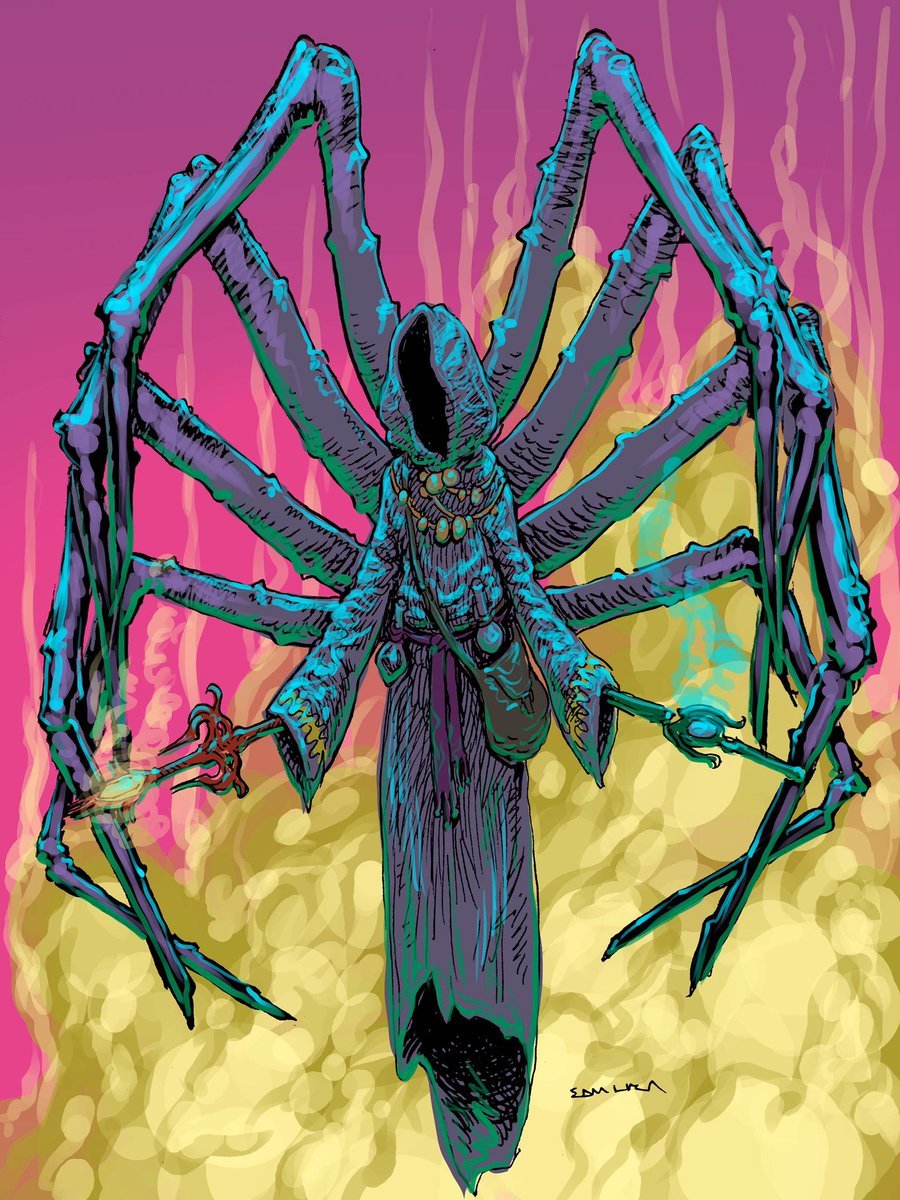 Not Recommended
152.3 hrs on record
Conceptually the game is interesting and the graphics are great. Full Stop. That is it. All the right bits, put together in all the wrong ways.

The game is far to RNG dependent, which is a staple of the Rogue genre they are going for, however in Noita the quantity of absolute trash the rng can serve up far outweighs the worthwhile drops resulting in the system just giving you absolute trash 90% of the time.

While you can mitigate this to some extent, you do so by spending an absurd amount of time grinding out the first two levels ad nausea, and "getting gud" as the fanbois like to say. Which is code for memorizing the insane quantity of absolutely opaque "Haha, gotcha, now your dead for the 1000th time with no meaningful progress" mechanics this game throws at you. All the while this grind will more than likely take place in the first two levels of the game, which after about the 100th time of slowly and tediously combing every inch of each, on every run, trying to find any useful wands or spells, will make smashing your face against the wall seem like more fun that this game.

So in brief, unless you are willing to pump an insane amount of hours into learning the opage bs this game throws at you, and love grinding the same two level of a game for hundreds of hours, with no meaningful change to the gameplay or scenery or anything else, then this game is not for you. 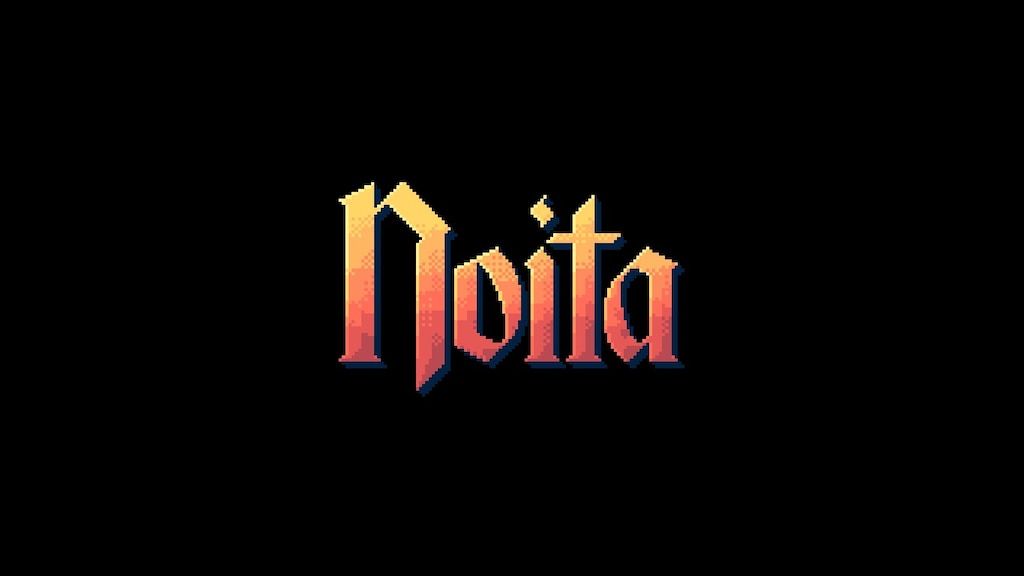 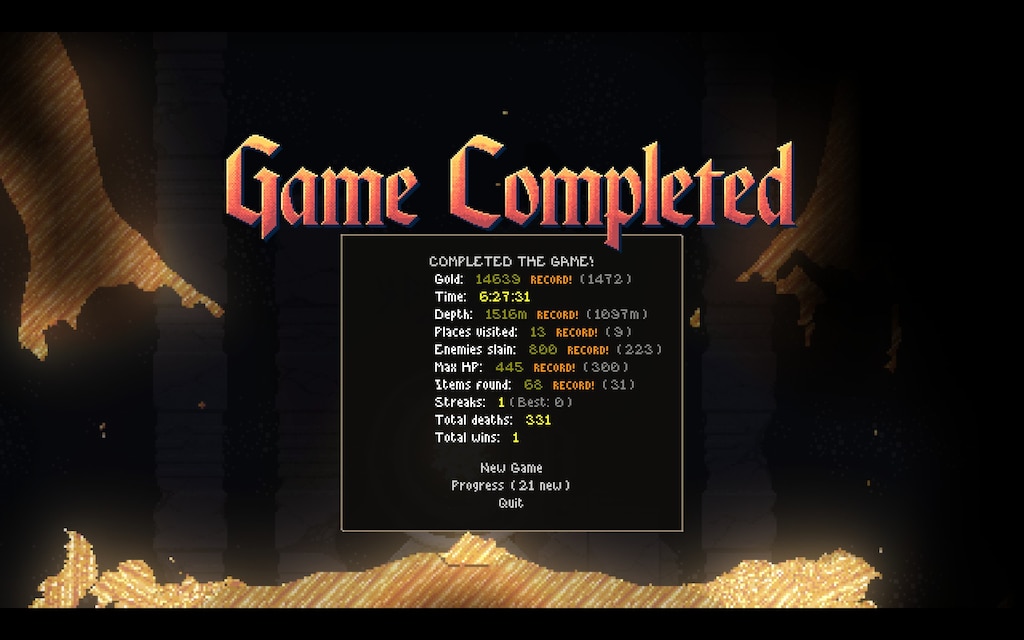 Recommended
17.8 hrs on record
i still can't get past the third level but it's pretty fun blowing myself up

Recommended
8.8 hrs on record
found an upgrade with flat 20% damage reduction and an effekt which was like "teleports you when getting hit" or something. has to be great, one might think. well, after the first hit, i've got in an endless teleportation loop all over the place and into enemy hordes until i died. this game is pure insanity. so much depth, variety and joy, so frustrating at times - but the frustration is more on the fun "did this really happen?" side of things.

i'll update this review with more objective information as soon as i finished the game.

How to turn luminous drill into the most powerful weapon in the game.
This guide will teach you how to turn the humble luminous drill into a constant beam weapon of mass destruction. This will take a lot of rng so be warned! (and yes it is probably a bug) Step one: you will need a perk called "boomerang spells." This alon...
30 ratings 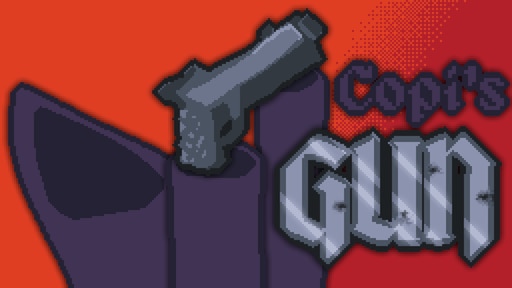 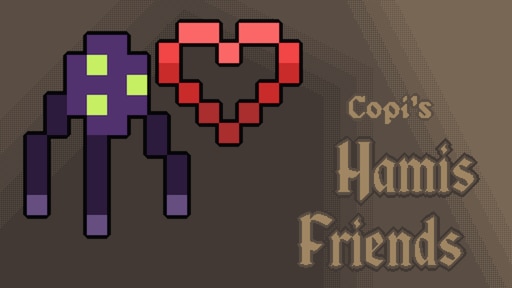 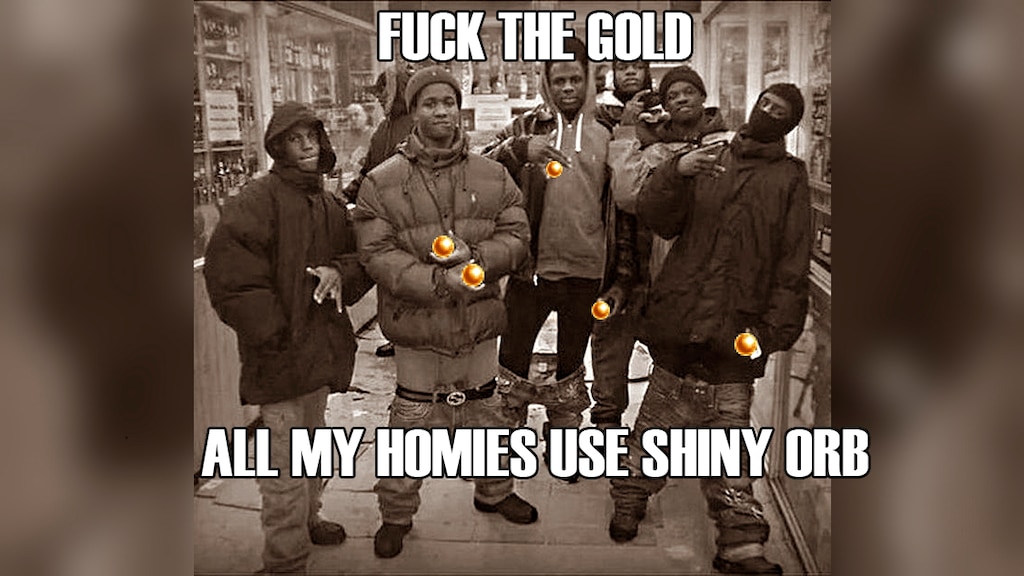 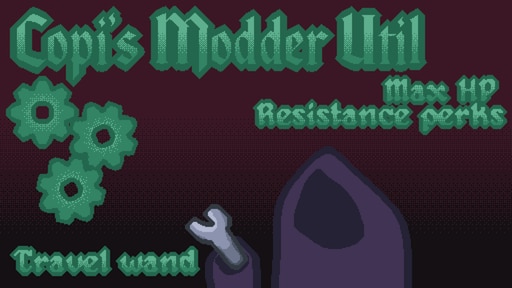 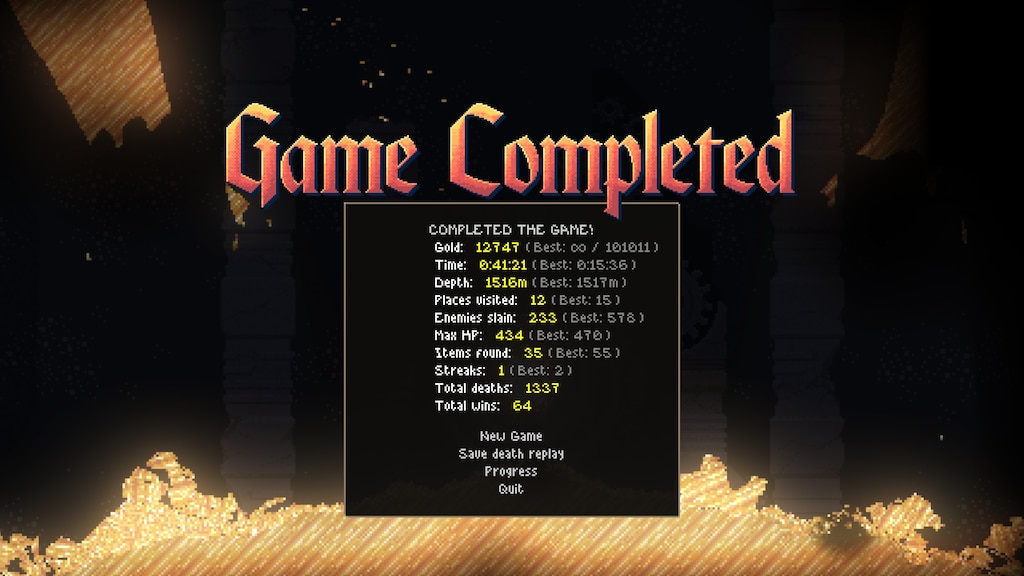 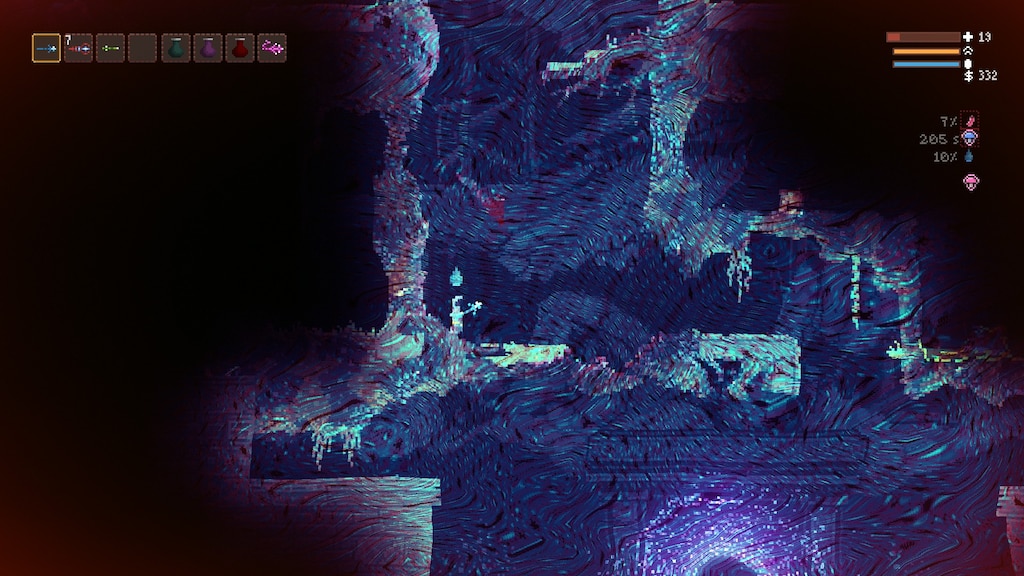 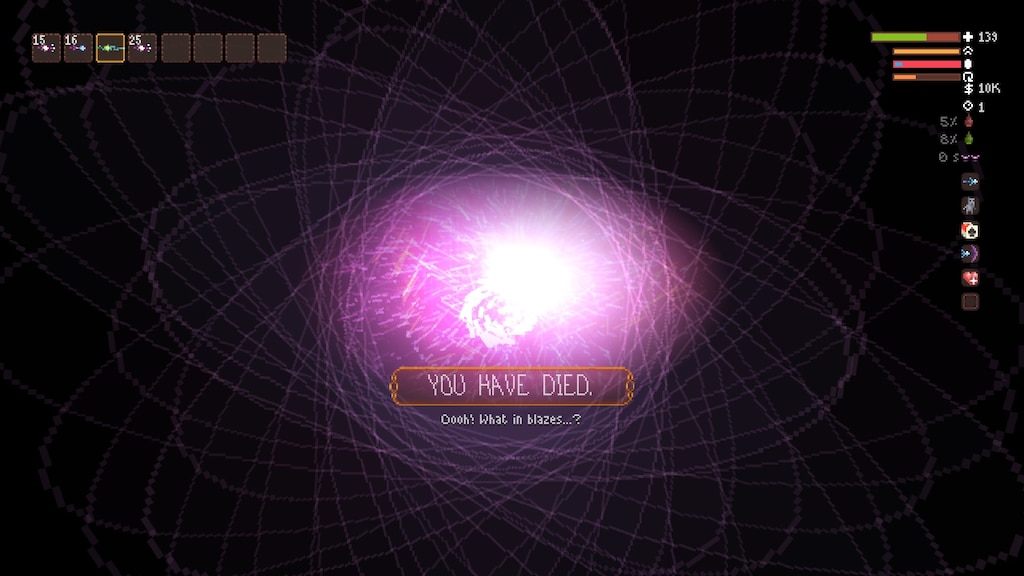