Pummel Party is a 4-8 player online and local-multiplayer party game. Pummel friends or AI using a wide array of absurd items in the board mode and compete to destroy friendships in the unique collection of minigames.
$14.99
Visit the Store Page
Most popular community and official content for the past week.  (?)
New Map, New Minigames, Workshop Teaser plus more
Jun 25
Update 1.9.1
Version 1.9.1 the newest update for Pummel party is here! Bringing exciting new content for everyone to enjoy. Find out all the details on this and future updates in the post below. 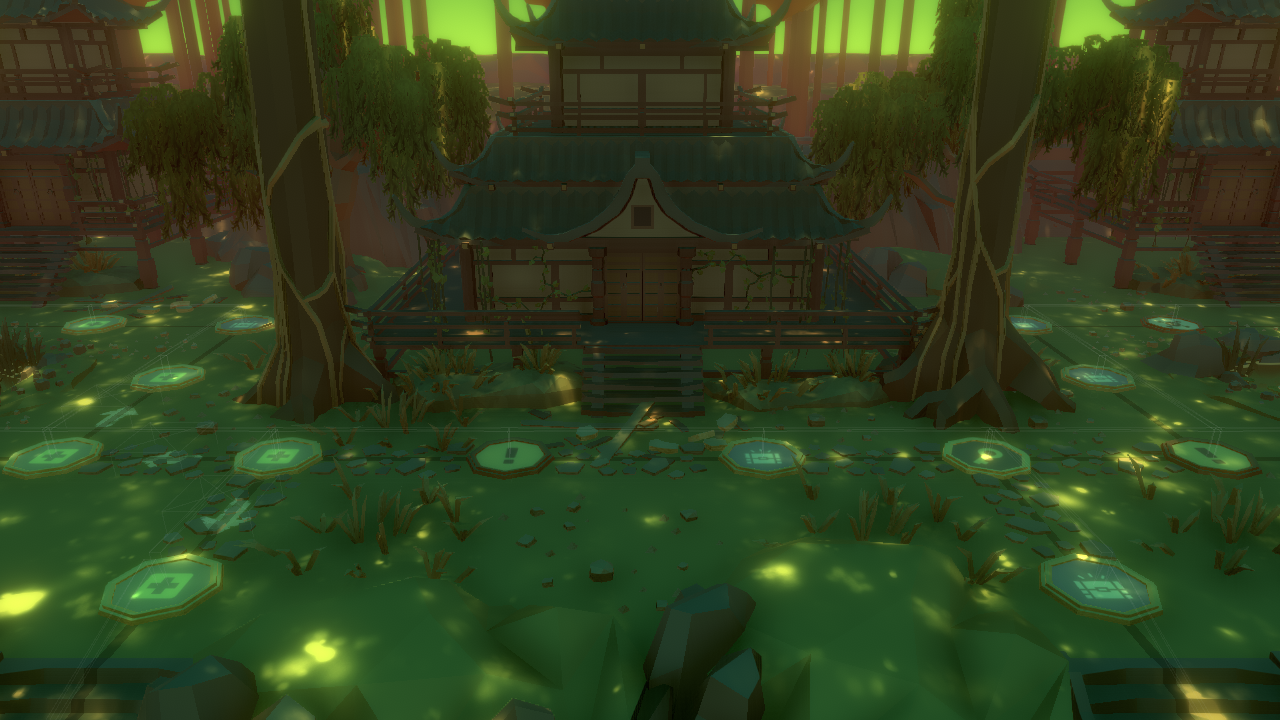 Explore the overgrown ruins of this ancient temple in our newest map "Overgrowth". This map also includes a new chest mechanic that presents three chests in a shell type game where the player has to follow the chest containing the goblet as they are shuffled around. Once opened chests not containing the goblet will disappear in a puff of smoke. This mechanic can also be enabled on other maps or disabled entirely using the modifier system detailed further below.

Roll your way to victory by navigating past the many obstacles in your way, but don't fall too far behind or you will end up dead. The player who makes it the furthest wins.
Billiard Battle

Shoot yourself around the table knocking the other balls into the pockets while whacking the other players out of your way. The player who sinks the most balls wins. 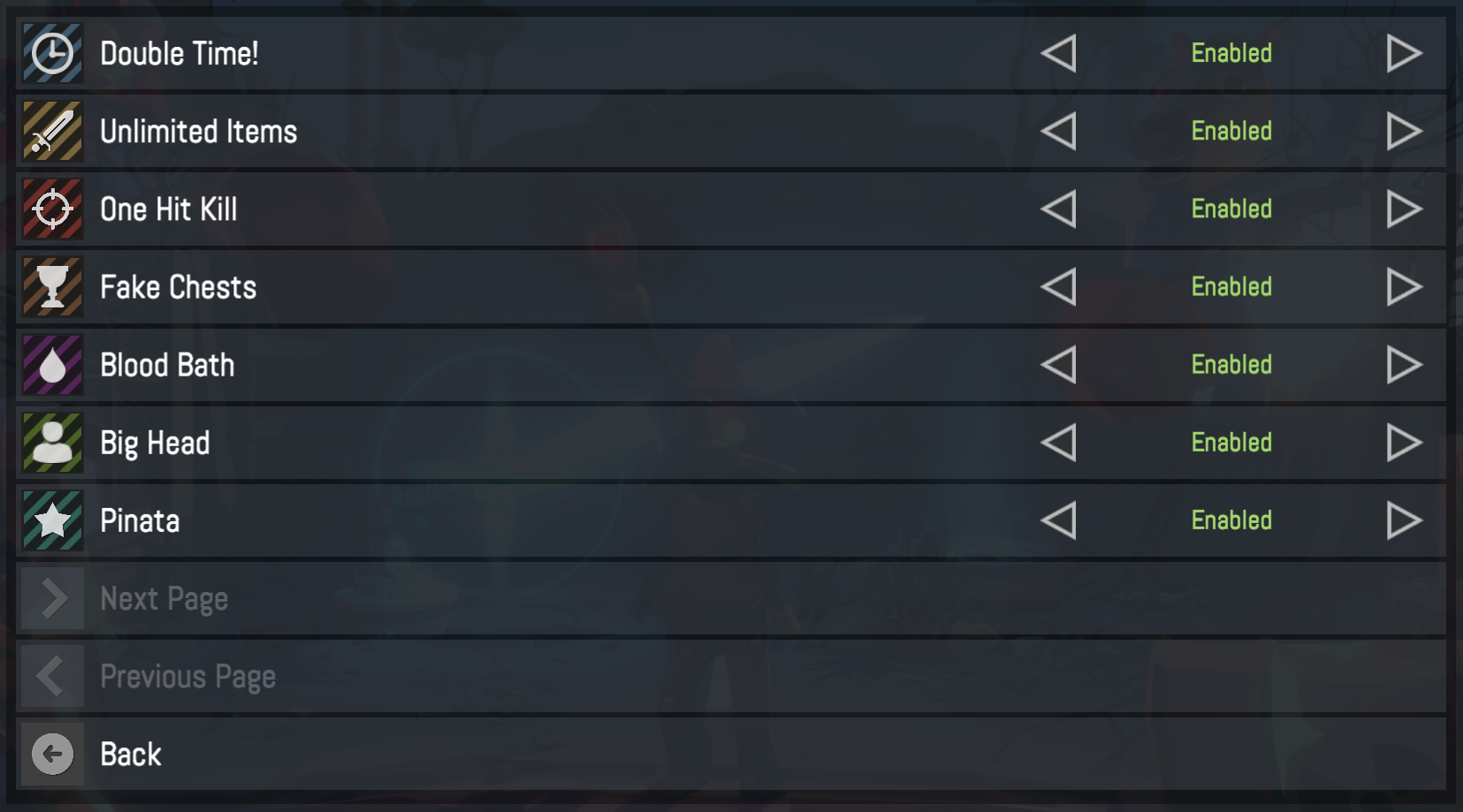 Not to be taken too seriously but we've added a bunch of modifiers to spice up multiple games of Pummel Party. Described below is what we've added with the latest update, we're still looking to add more, if you have any modifiers you would like to see in Pummel Party let us know on the forums!
Name
Description
Double Time!
Makes the board game mode twice as fast.
Unlimited Items
Provides unlimited items to all players after the first turn.
One Hit Kill
Causes all damage sources to kill in one hit.
Fake Chests
Fake chests not containing a goal will be spawned.
Blood Bath
Increases the amount of blood spawned when players are damaged.
Big Head
Increases the size of players heads.
Pinata
Causes all keys to be dropped whenever a player is damaged.
Workshop Teaser
We've heard from many people that they'd love to be able to use the steam workshop with Pummel Party, although the game was not at all originally designed to support the steam workshop we've decided that the ability for everyone to make custom boards, maps, items and minigames would be really cool!

To that end we've started working on integrating a custom map editor in to Pummel Party, we wanted to give you a quick sneak peek at what we've made so far but there's still a lot of work to go on the Pummel Party editor and a lot of decisions we need to make to balance how powerful the tools are versus how user friendly they are. We're hoping to have workshop support added by the end of this year and we're really looking forward to seeing all the cool things our players will make with the tools that we're working on! 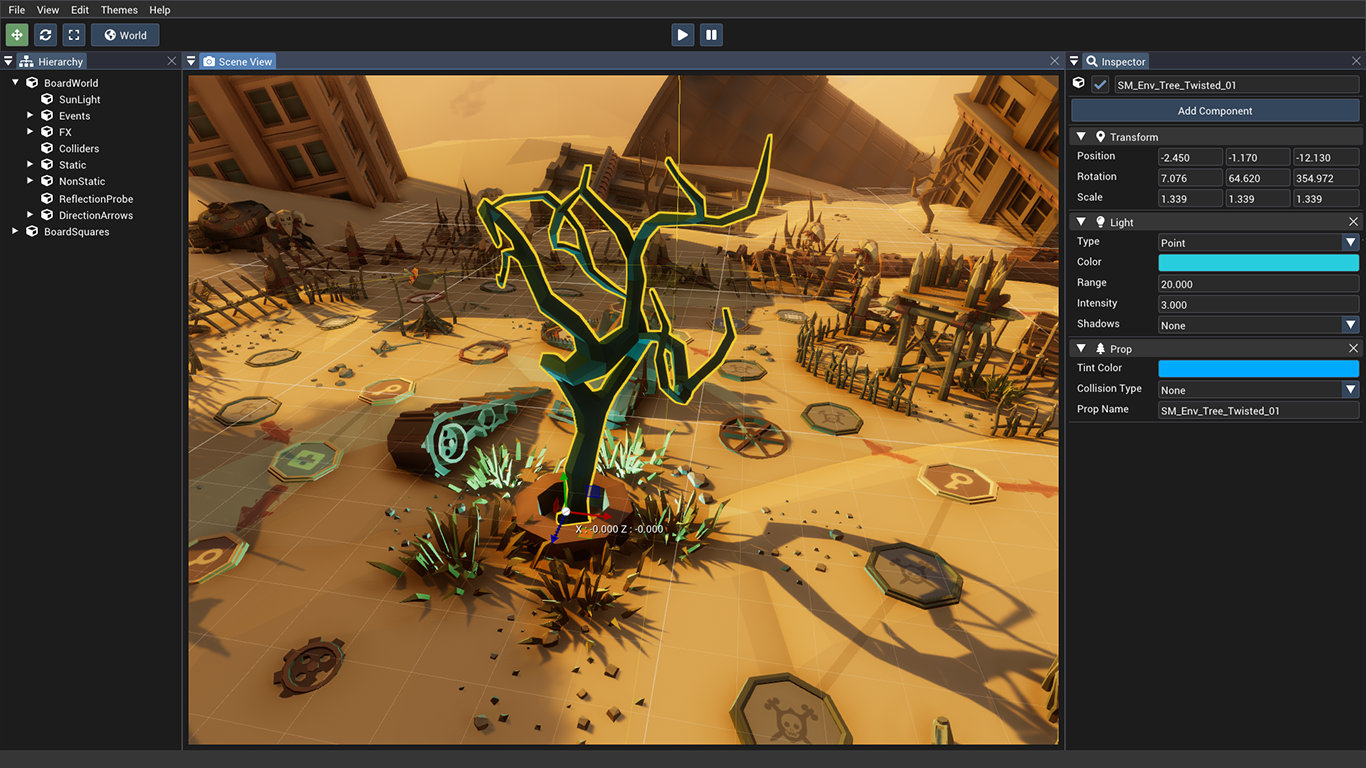 We hope you enjoy our latest update and look forward to what we have in store for the rest of the year, thank you for all your positive comments and support, we really appreciate it. We'll see you all again when we release our next update! 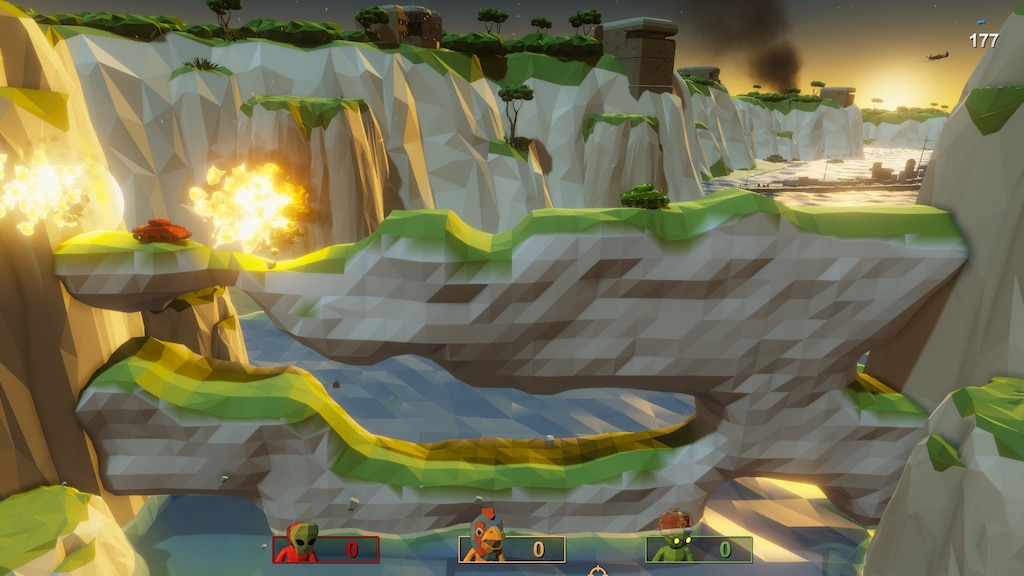 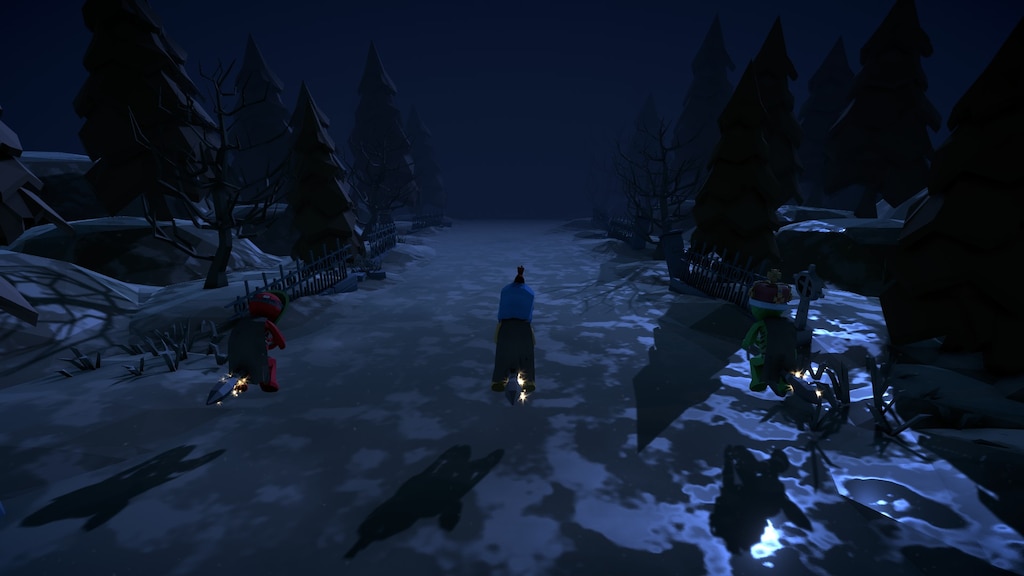 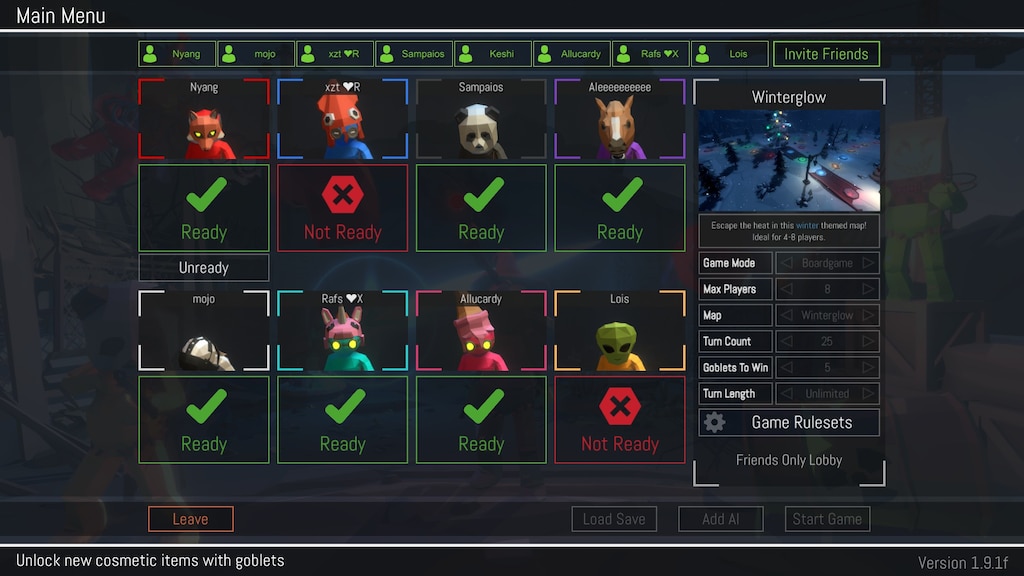 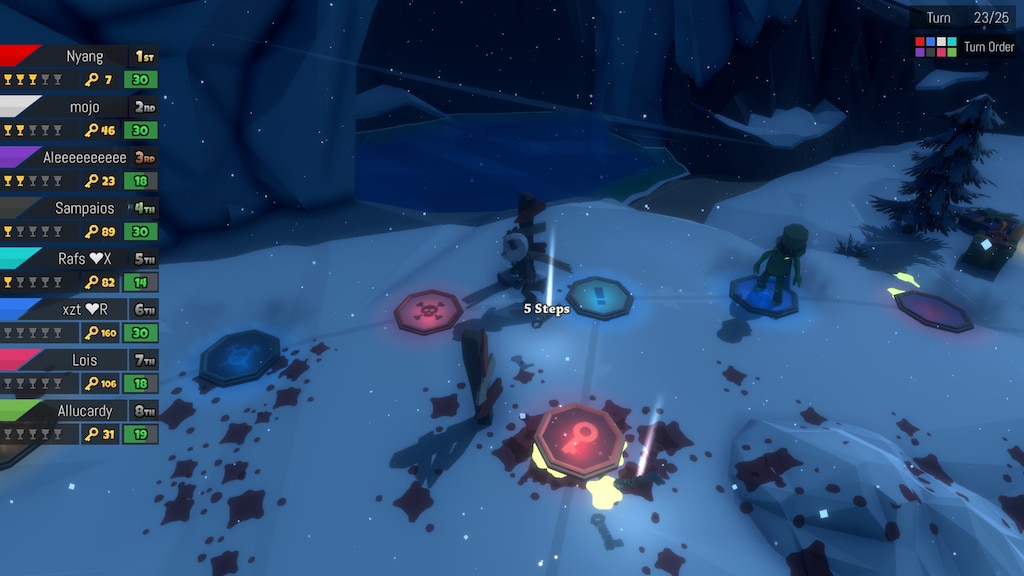 An Overall Guide for Pummel Party
This is an overall guide for the game Pummel Party, which covers the general Pummel Party 101, and goes into in-depth descriptions and strategy that were found whilst playing the game. Before you read this guide, it is recommended that you and your "fri...
31 ratings 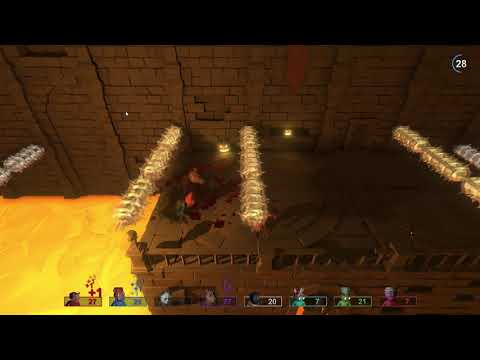 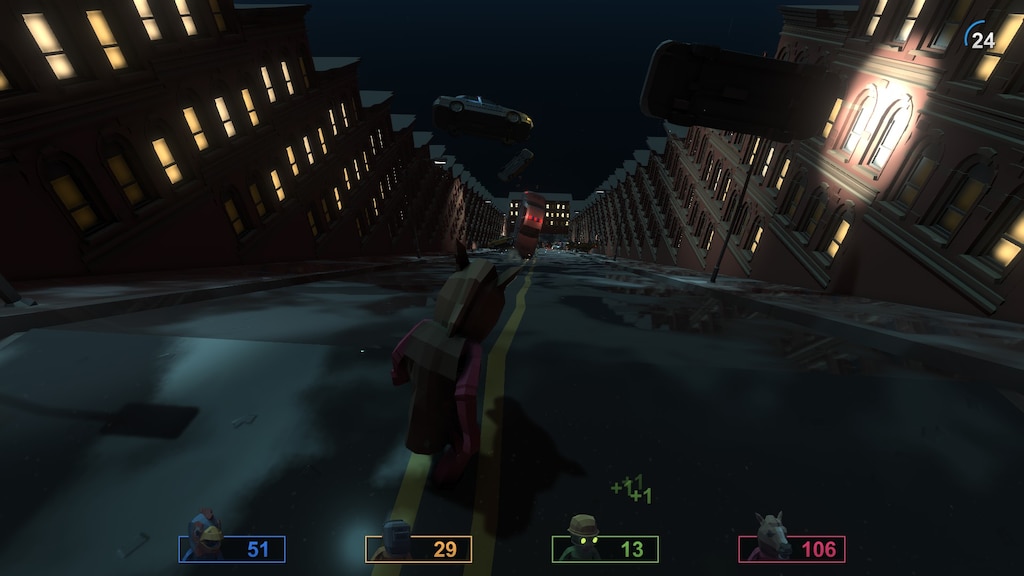 0
3
be too highbrow to be popular 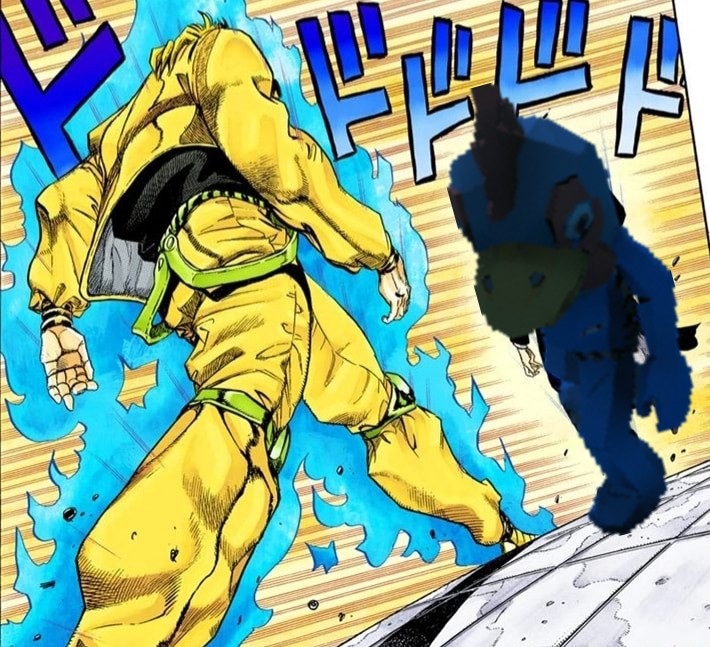 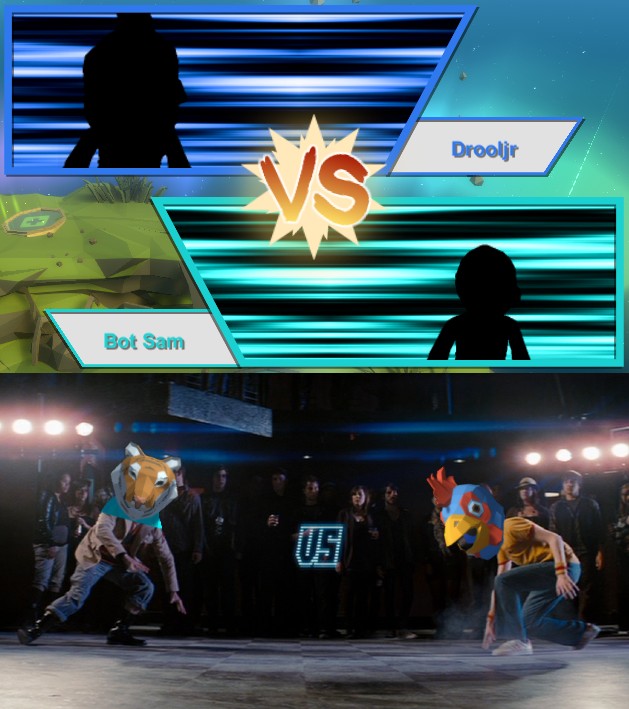 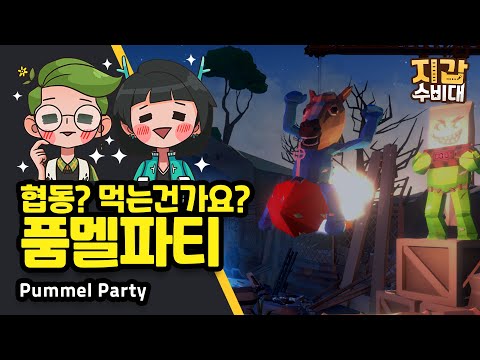 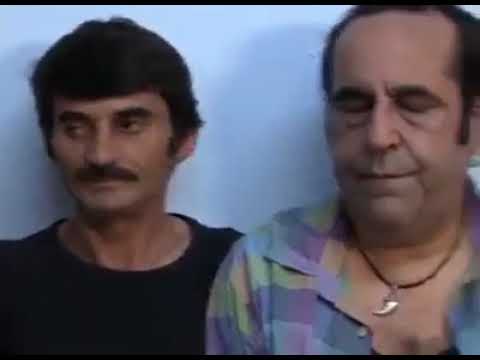 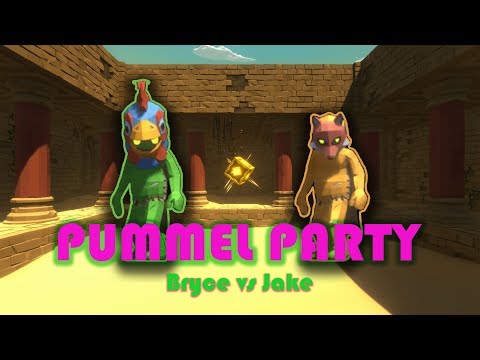 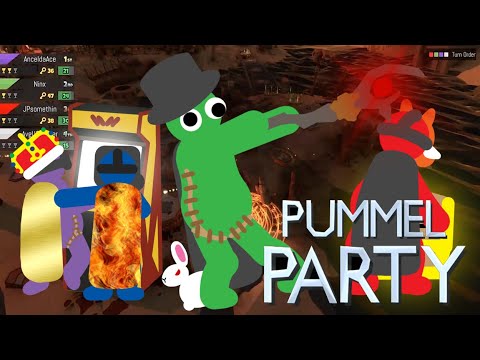 0
0
The WHAT of Death?! | Pummel Party Playtime

AnceldaAce
View videos
Fake chests modifier
I think there should be a way to set so that you can't tell which is the fake chest, currently its easy to follow which one is the real one when the animation happens.
15