CityBattle | Virtual Earth (EU) Europe is a free to play online shooter framed on a alternate reality where complex military robots fight for dominance on Earth. The robots have several abilities, a huge variety of classes and subclasses and teaming then up strategically will be key for winning the...
Visit the Store Page
Most popular community and official content for the past week.  (?)
Weapons: Blast
Feb 12 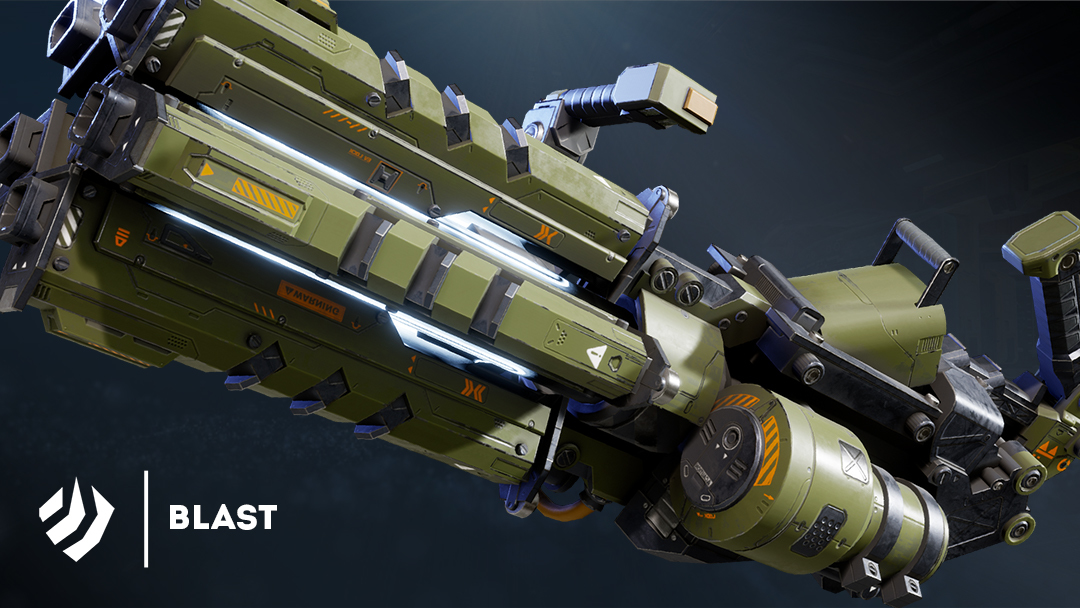 The Blast is a minigun that has two different fire modes so that it can be used offensively from different ranges.

The minguns are multi-cannon machine guns with a high rate of fire (thousands of bullets per minute), which employ the rotating cannons Gatling system powered by an electric motor fueled from an external power source.

This weapon has two shooting modes:

The base damage of each projectile increases based on the level points of each weapon and the statistics vary based on the selected improvement. 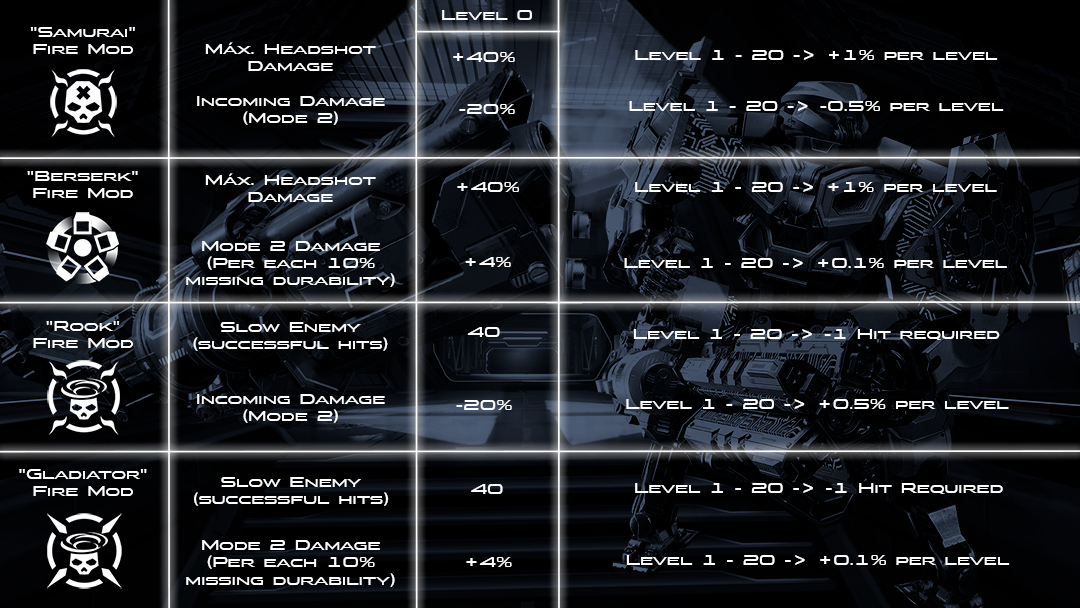 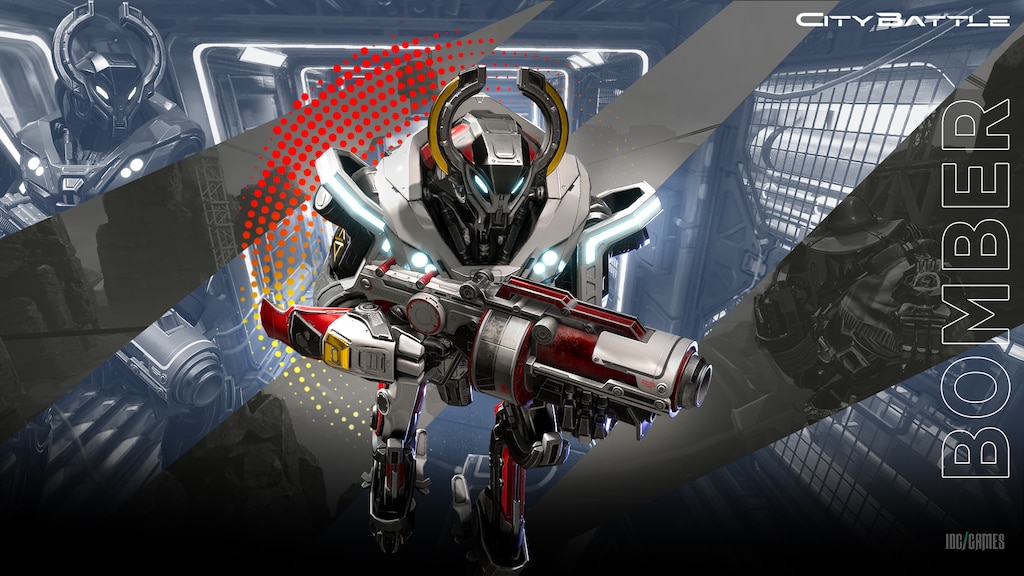 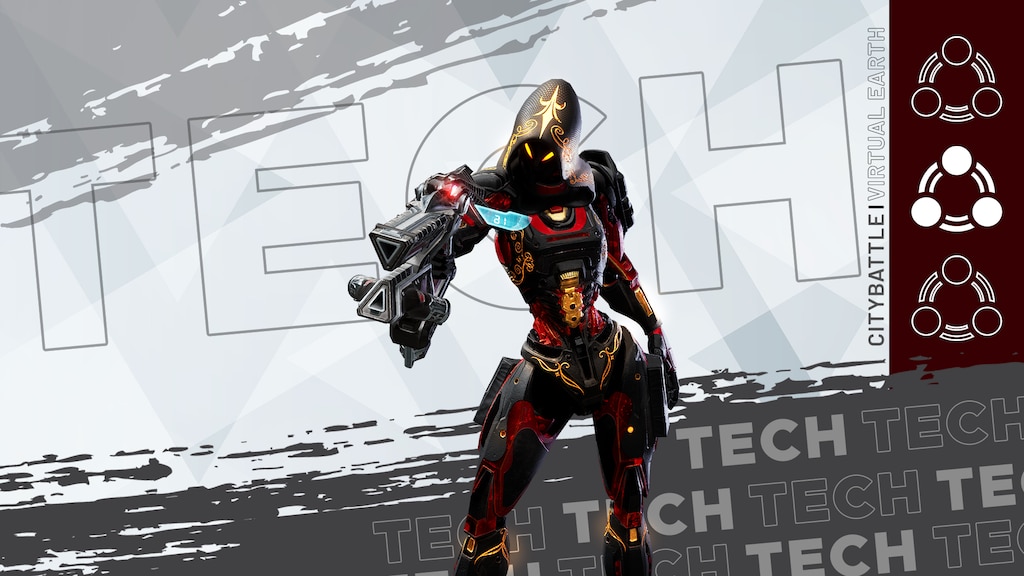 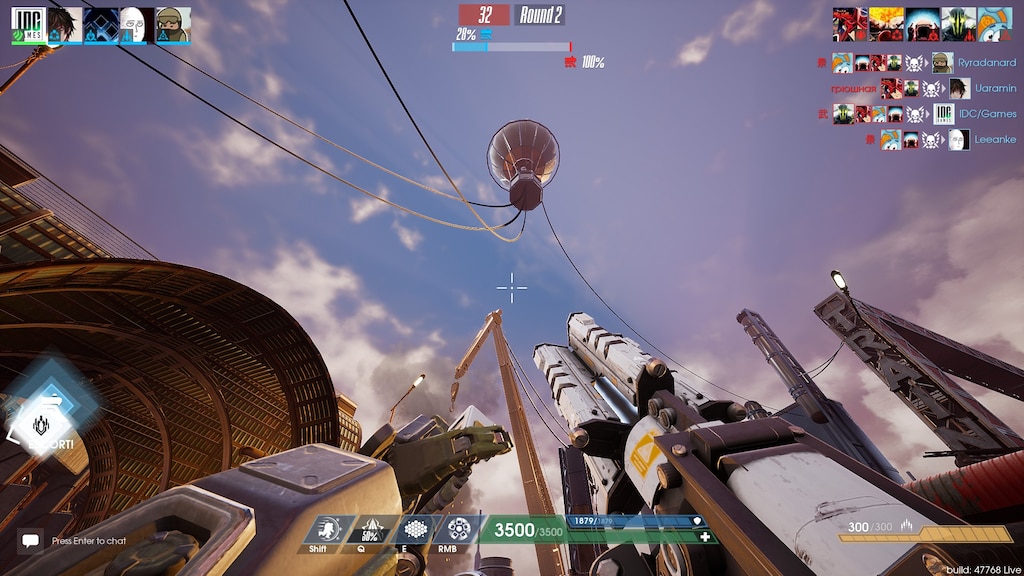 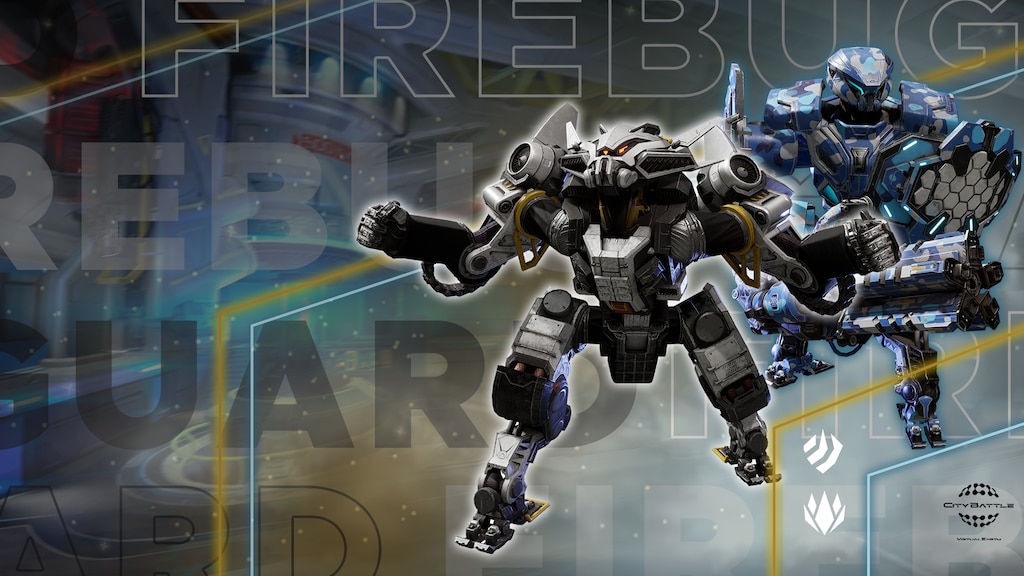 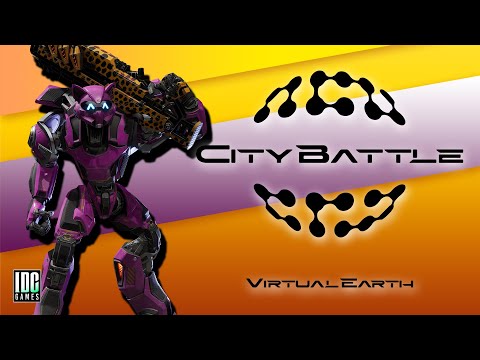 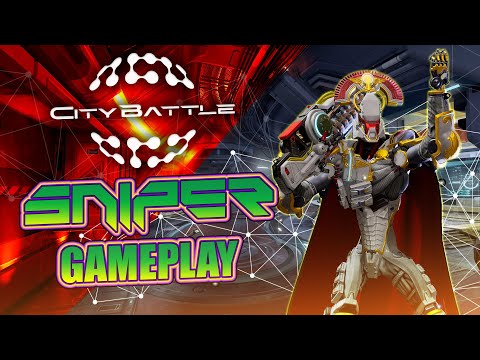 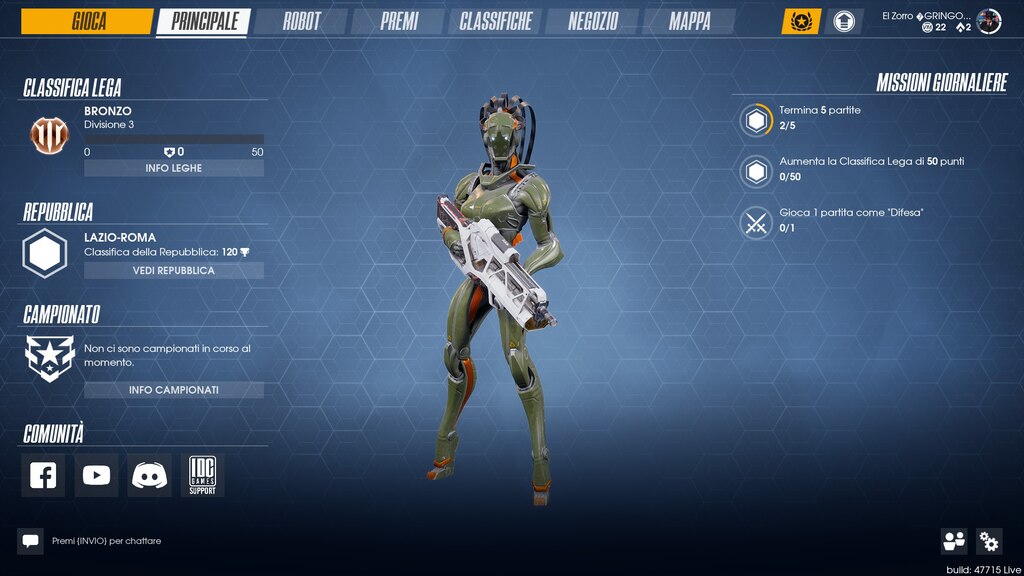 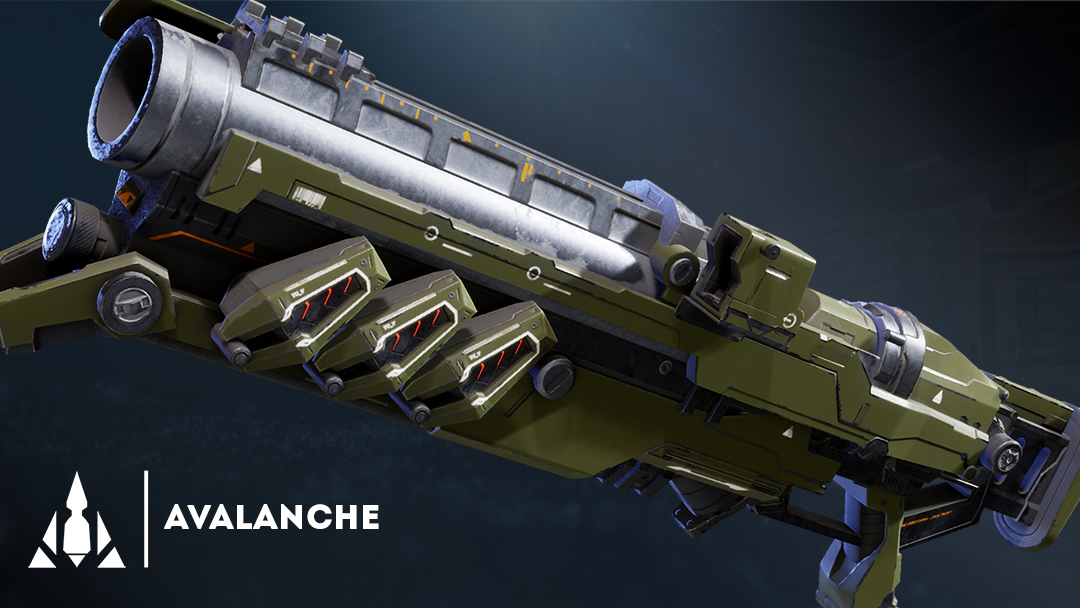 The Avalanche is a high-tech plasma rifle with which energy beams and missile volleys can be fired.

Plasma weapons use a small nuclear reactor, a fuel cell or other advanced energy storage system to activate an electromagnetic accelerator that fires a plasma (matter with high energy and temperature levels) beam, pulse or toroid.

This weapon has two shooting modes:

The base damage of each projectile increases based on the level points of each weapon and the statistics vary based on the selected improvement. 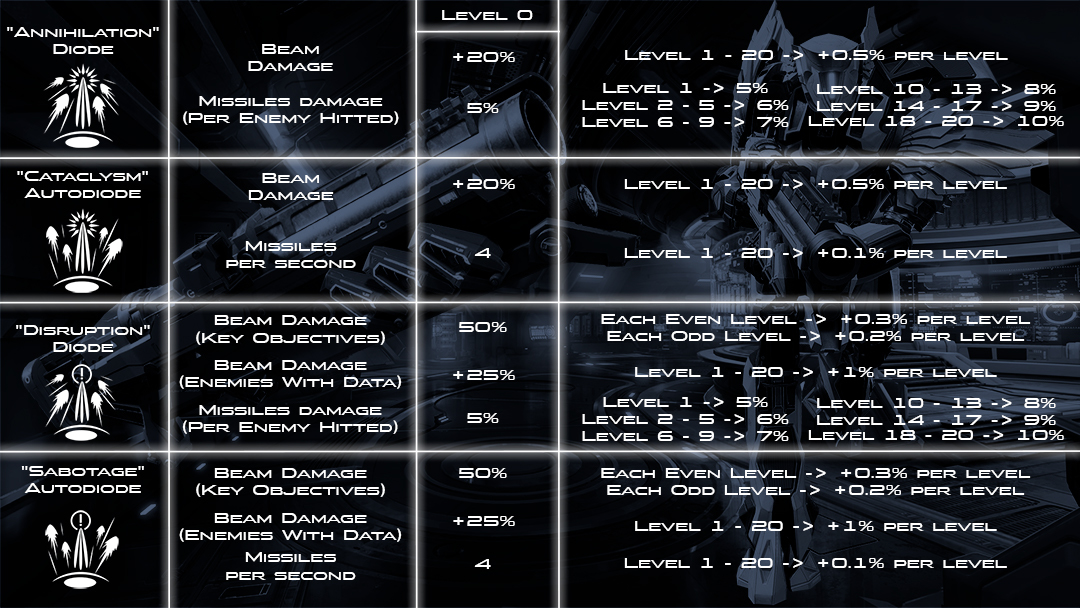 ZykRuk
Nov 2, 2019 @ 12:31am
General Discussions
Servers not working?
Whenever I try to launch the game, I get the error: "Connection Error. The server returned some error" But at the bottom it says "Server online" so I don't know what to do. I've tried everything from restarting my router to reinstalling the game, so I d...
3 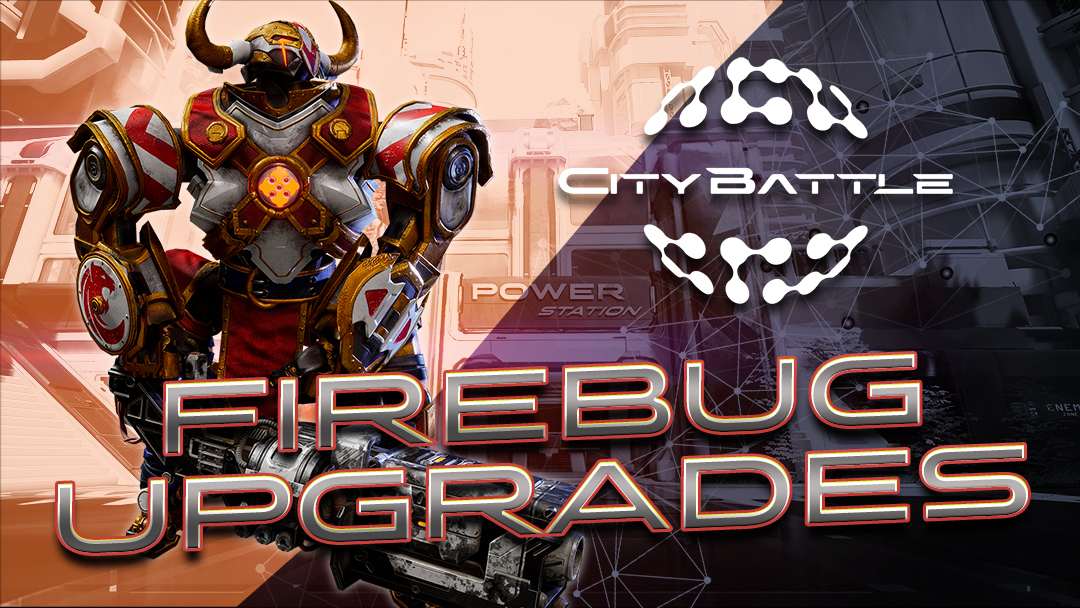 Below we will explain the different skill upgrades of the Firebug. The main goal of this class is to inflict area damage to kill as many enemies as possible with just one hit. 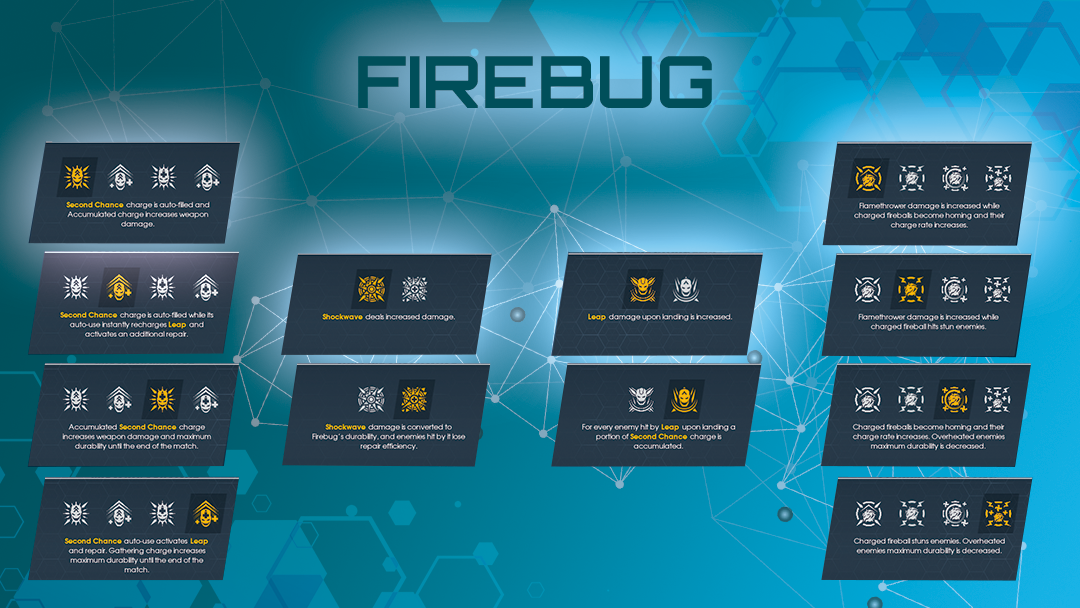 Republics
Discover everything about Republics with this guide.
0 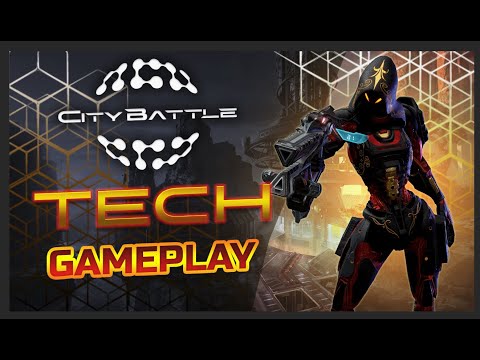 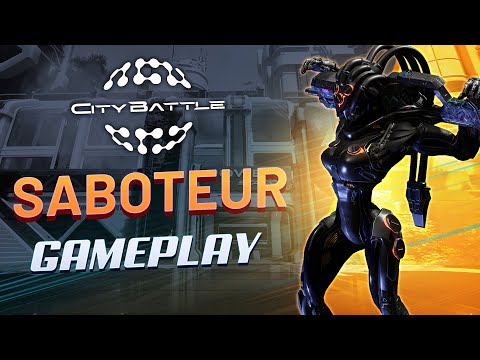 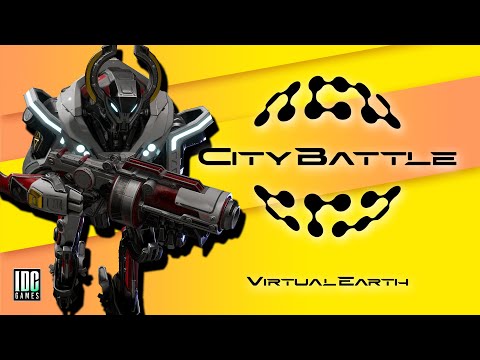 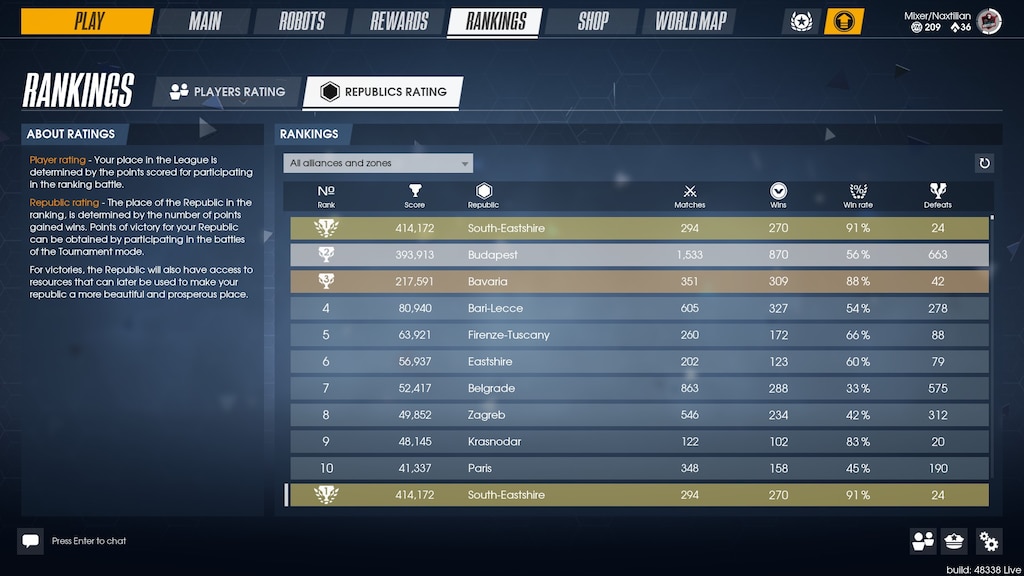 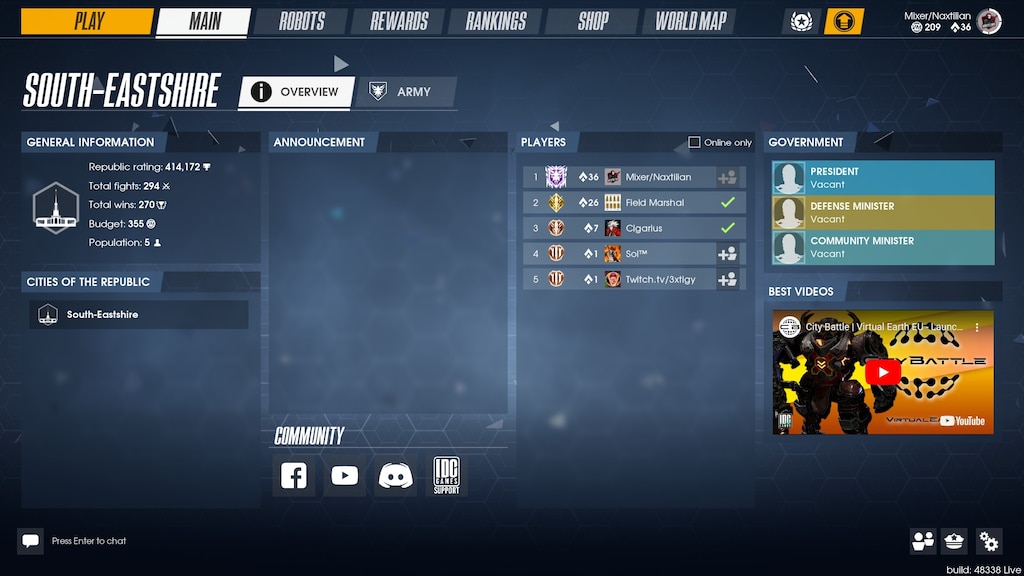 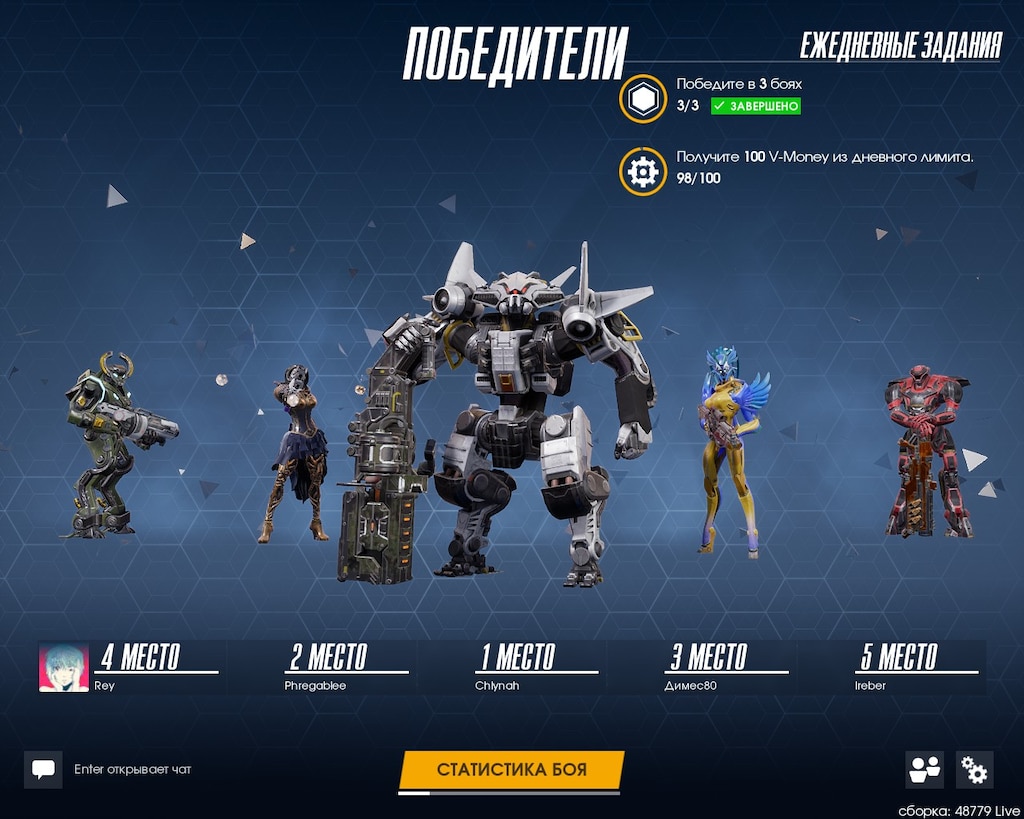