The Walking Dead: The Final Season

A secluded school might finally be Clementine’s chance for a home, but protecting it will mean sacrifice.
$19.99
Visit the Store Page
Most popular community and official content for the past week.  (?)
Pre-Order Clementine + Lee Level 52 Collector’s Statue NOW
Oct 29
Hi everyone,

One of our most sought after collector’s items is now available for pre-order[store.skybound.com]!

Designed and produced by premium collectible makers Level 52 Studios[www.level52studios.com], in close consultation with Robert Kirkman and members of the Telltale team, this is a must-have item for any Telltale’s The Walking Dead fan. This statue arrives in Level 52 Studios’ premium art box packaging. It looks incredible on a shelf or could be used as bookends for your video game collection or Walking Dead comics! We know a lot of fans on our social channels have been clamoring for this item so we’re now happy to say you can pre-order it today!

Check out here for more info [store.skybound.com]or contact our helpdesk [help.skybound.com]for specific questions here, or on our Discord[discord.com].

And if you have some more time to spare today, please check out our Skybound Halloween Xpo Livestream here[www.skybound.com].

We’ve got a ton of great panels, including a chat with Lee and Clem themselves, Dave Fennoy and Melissa Hutchison!

That and tons of more interesting news, panels, exclusive reveals, and more across the Skybound universe.

Thanks and Happy Halloween everyone!
Skybound Games 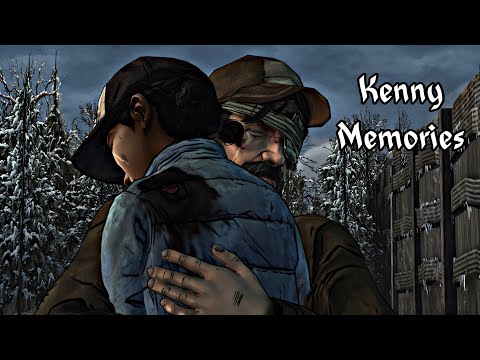 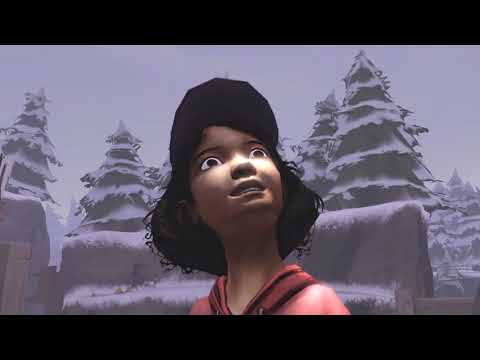 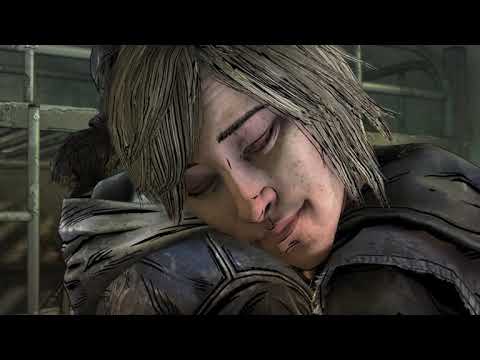 1
12
The Walking Dead - The Final Season 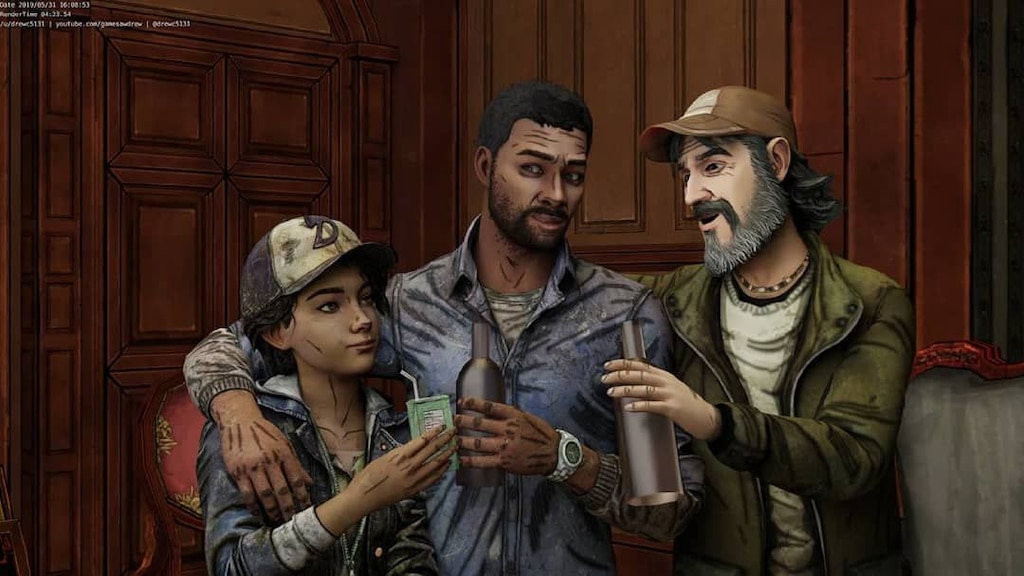 Don't cry... It's ok
This guide is intended primarily for those who have completed The Walking Dead in full.
69 ratings 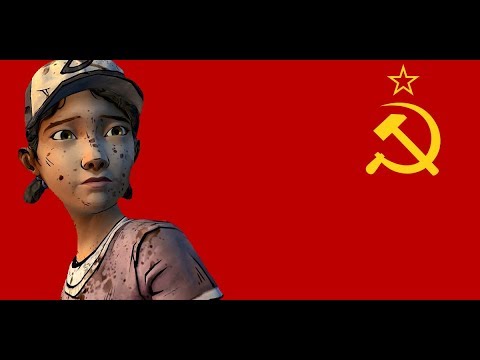 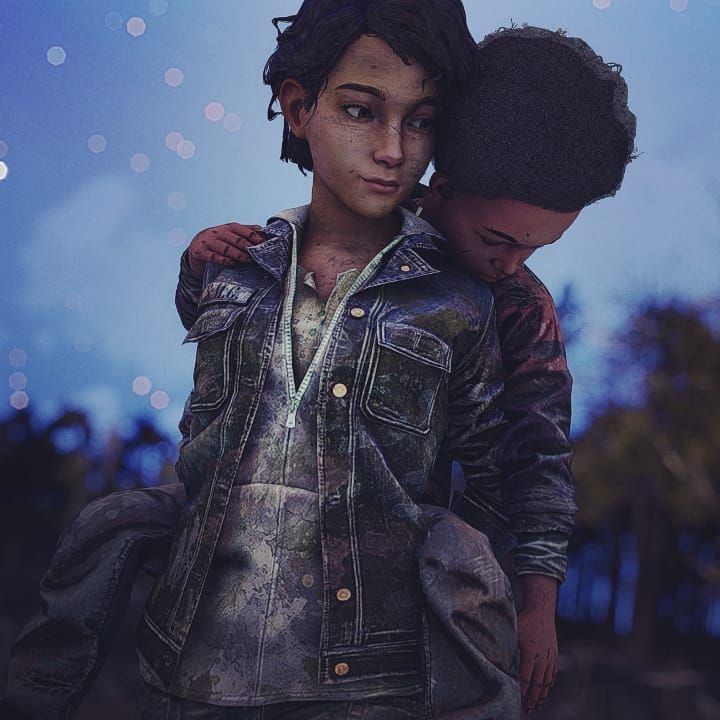 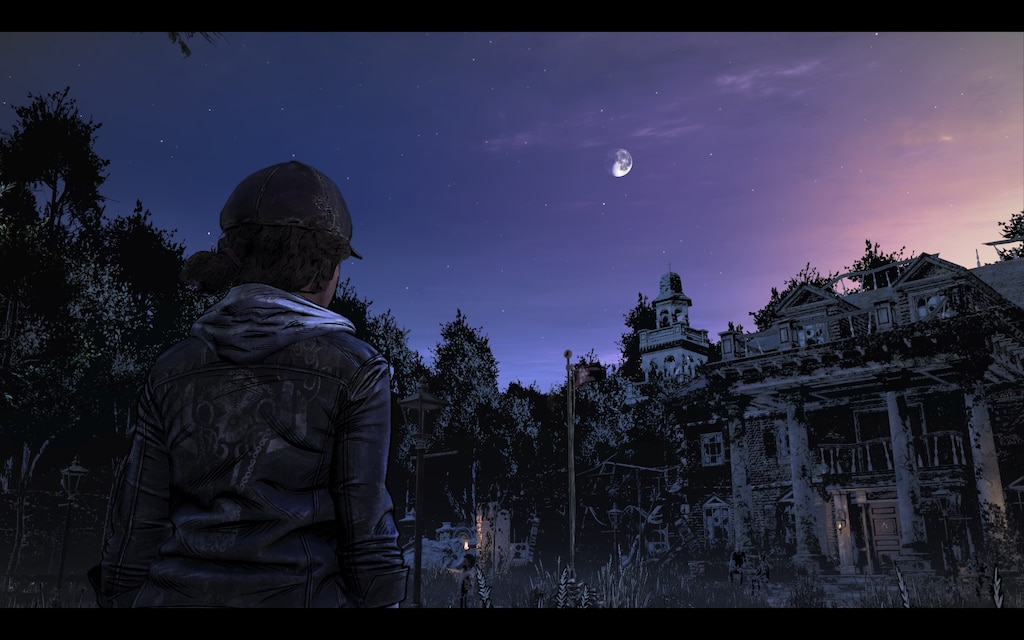 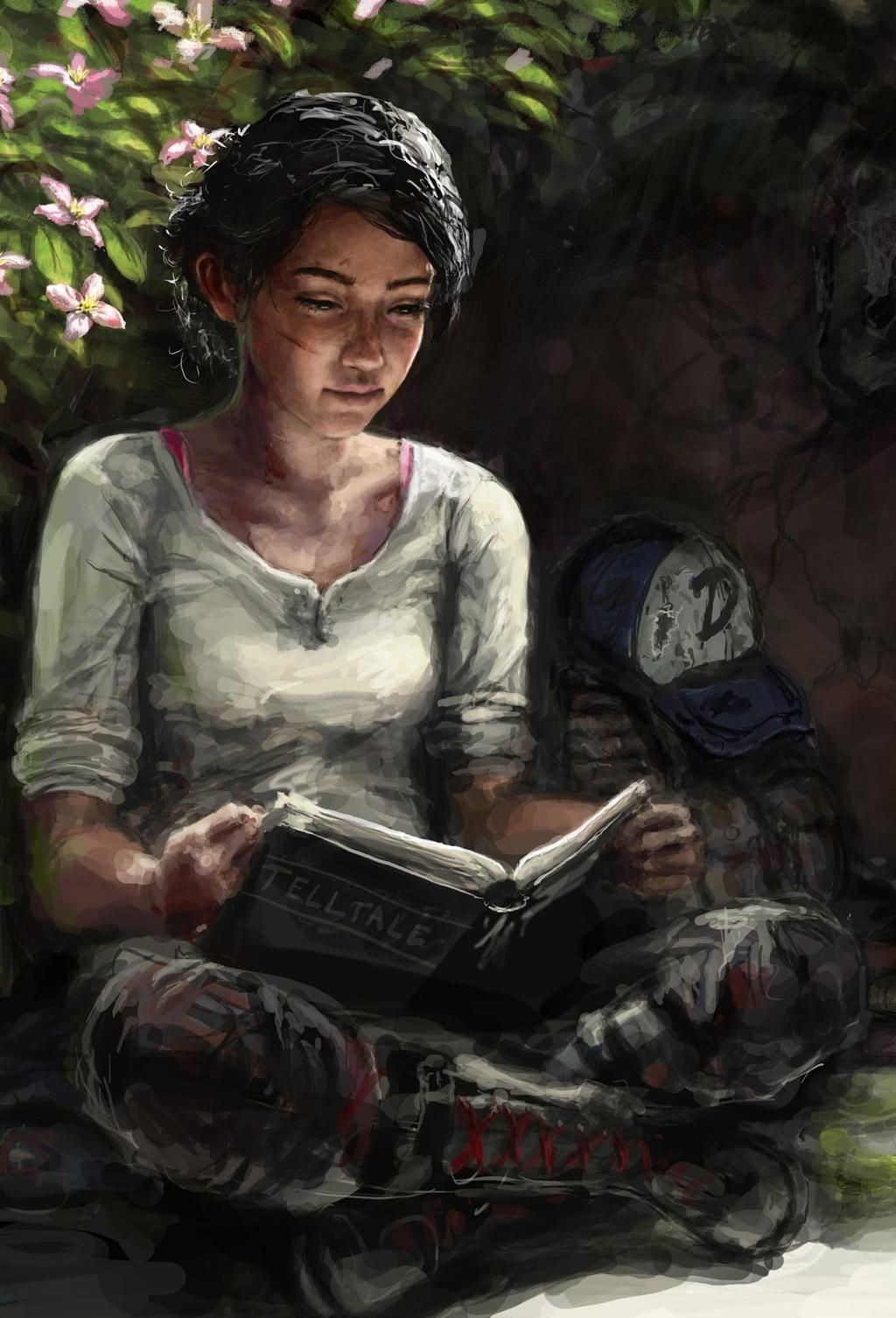 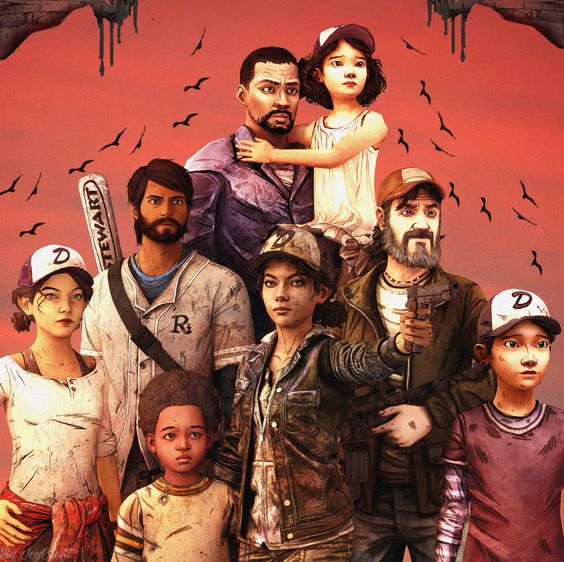 1
1
The legendary cast of the Walking Dead❤️❤️ 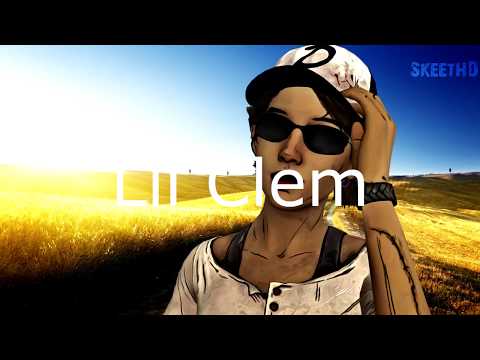 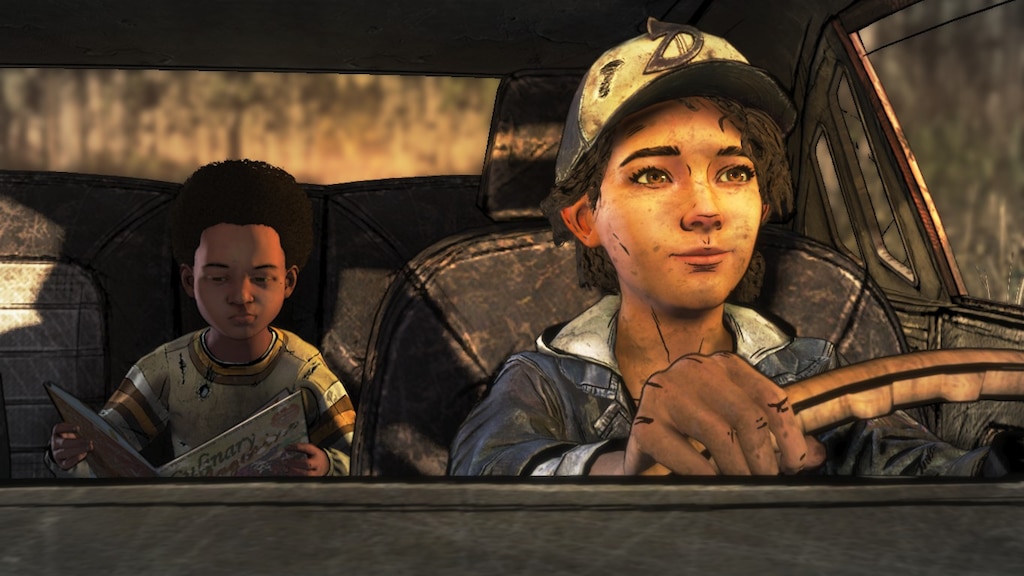 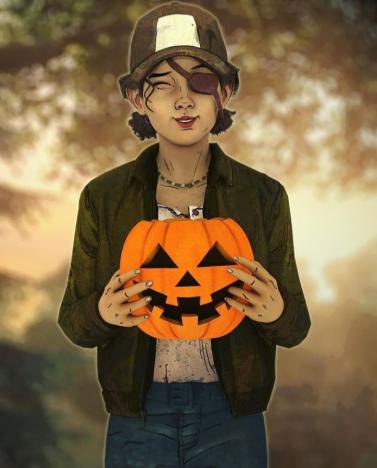 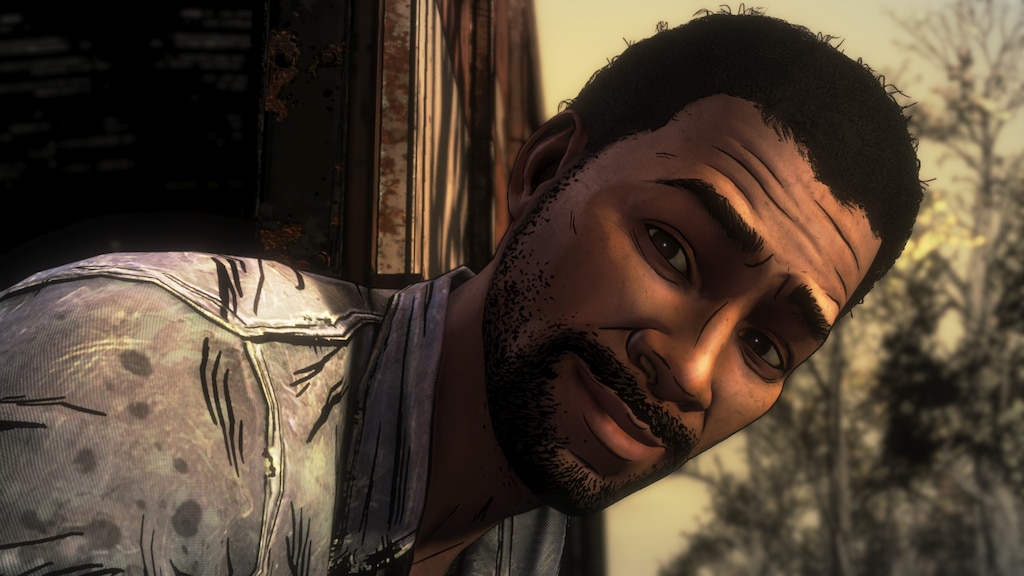 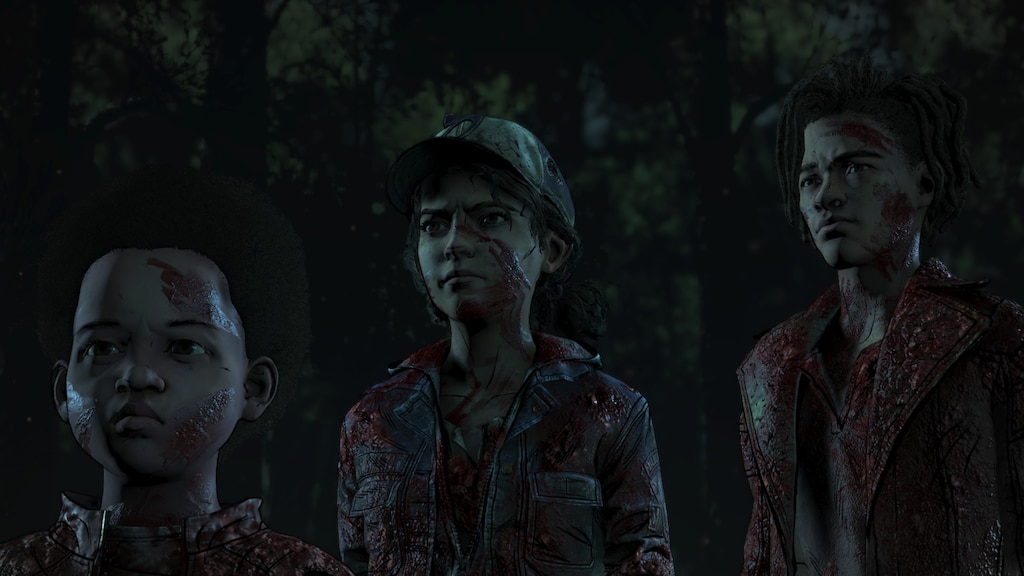 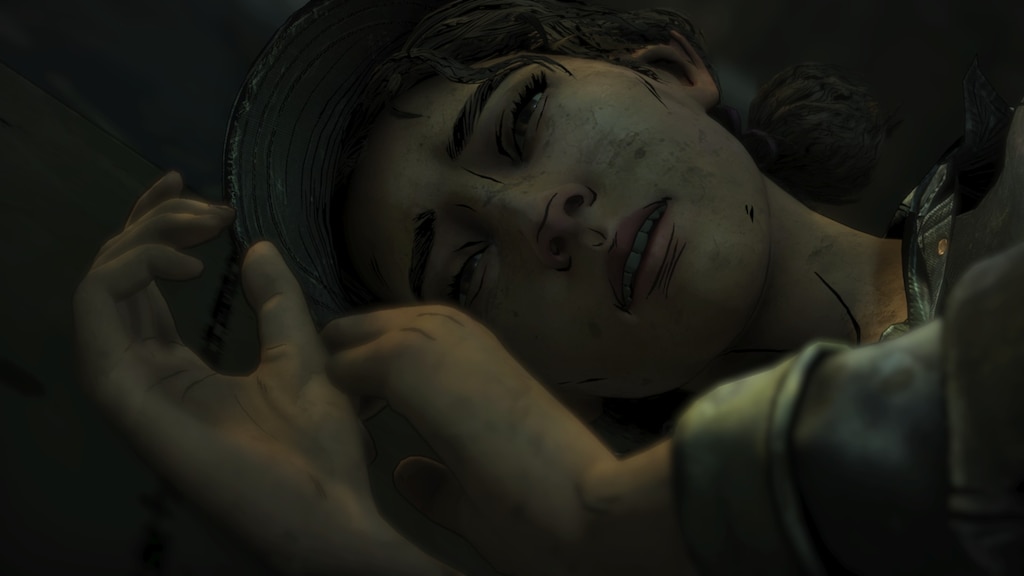 SerGEAnt
View all guides
Only Played Up Until Season 2. Should I Keep Going?
I stopped playing these games after Season 2 because I heard the writing was not great in A New Frontier. I'm also not sure what the tone is like as the series goes on, because while Season 2 was alright, it seemed determined to crush any kind of hope, unlike the first Season which, while bleak, still had that feeling that things may be okay in the end if you just push through hard enough. Can anyone give me some info so I know if I want to continue or not?...
9

Fastdash
Nov 24 @ 6:42am
General Discussions
Man wants to sue the developers of The Last of Us 2 due to depression
⠀ "The purpose of art is to arouse emotions"
25

Unholy Creature
Sep 30 @ 4:19am
General Discussions
anyone else hope telltale recovers?
I hope we see another walking dead.
31

FBC Dilo
Sep 14 @ 12:09pm
General Discussions
Big spoiler question
Don't read if you haven't played every season please. I really enjoyed this game, but my biggest question is, how is Lee the only one to die from a bite after chopping it off? We saw several characters get bitten and then survive after chopping the effected limb off, biggest offender probably being our girl who was bitten for probably longer than Lee was when she had her leg chopped off. Is there any logic behind this, or should I just accept it?...
7

Nose
Oct 20 @ 1:00pm
General Discussions
No one has rated this review as helpful yet

Recommended
16.7 hrs on record
sad;( i wish there was more ep

Recommended
14.6 hrs on record
Just a very good game for lovers of the genre

Recommended
18.9 hrs on record
A good send off to what is a flawed yet memorable series of games. Clementine has turned into a wonderful protagonist.

The game has some Life is Strange 2 vibes where you have a younger character following you around who learns morals and values from the way you act. Luckily unlike LiS2 the kid in this game is much more likeable and less annoying than the one from LiS2.

Without spoilers, the ending can seem a little bit too ‘happy’ compared to other games in the series. But as it’s the last one, the writers clearly wanted to say goodbye with a hopeful ending, so it's understandable. Though it does feel a little odd given the way things usually turn out in this world.

Downside is the games save import from older games can be buggy. Even though I had a save from season 3, which was imported from season 2, which was in turn imported from season 1, the story builder at the start did not detect all my choices. It seemed to only detect some choices from each of the seasons, so it could clearly see there was data there but was struggling to read it. That meant really having to strain my memory for what choices I made in older seasons that I hadn’t played since 2012. Luckily, most choices are from season 1, the most memorable season considering that’s where it all started so I was able to recreate my choices close enough.

If you liked season 1, there are a LOT of call backs to it in the final season. The game doesn’t care all too much about season 2 and 3. The save importer and story builder doesn’t acknowledge 400 Days dlc from season 1 or Michonne standalone.

If you’ve never played a Telltale Walking Dead game, you of course shouldn’t start with the final season. You’re better off getting the definitive edition which has every season and dlc/standalone with a single save file that transitions seamlessly so you don’t need to use the buggy save importer. If you have played before, you should at the minimum make sure to have finished season 1 and season 2 before jumping into season 4, the final season. Season 3 (The final frontier) you don’t need to play but if you can it’s worth it. 400 Days and Michonne, completely optional.

Also be aware the final episode (episode 4) is a little crash prone, so I would make a save file backup to avoid a crash causing a save file corruption before playing episode 4. Probably because it was rushed out due to Telltale going bankrupt before its release and Walking Dead IP owners needing to finish episode 3 and fully fund episode 4. There was a time it looked like the final episodes would never be released, so even though episode 4 is on the shorter side and a little buggy, at least it exists.