Travel the globe and track your targets across exotic sandbox locations in HITMAN™ 2. From sun-drenched streets to dark and dangerous rainforests, nowhere is safe from the world’s most creative assassin, Agent 47 in the ultimate spy thriller story.
Visit the Store Page
Most popular community and official content for the past week.  (?)
-Hitman 1 (2016)-
I'm in the market for Hitman 2 (2018) but I can't find Hitman 1 (2016). I want to play in order. I see this GOTY Legacy Pack, is that it? Do I buy it outside of Steam? Any help would nice. And I don't really like to purchase DLCs until I've finished the g...
3

Not Recommended
0.7 hrs on record
They made the purchasing of this game incredibely convoluting. I honestly don't understand the reasoning behind this.

Curated Contracts & Elusive Target Practice
This is a collection of curated contracts for Hitman 2. It will be updated and expanded as often as I can. To access a contract navigate to the contracts menu and then select Contract Lookup. Simply copy (ctrl + c) and paste (ctrl + v) the Contract ID i...
16
92 ratings 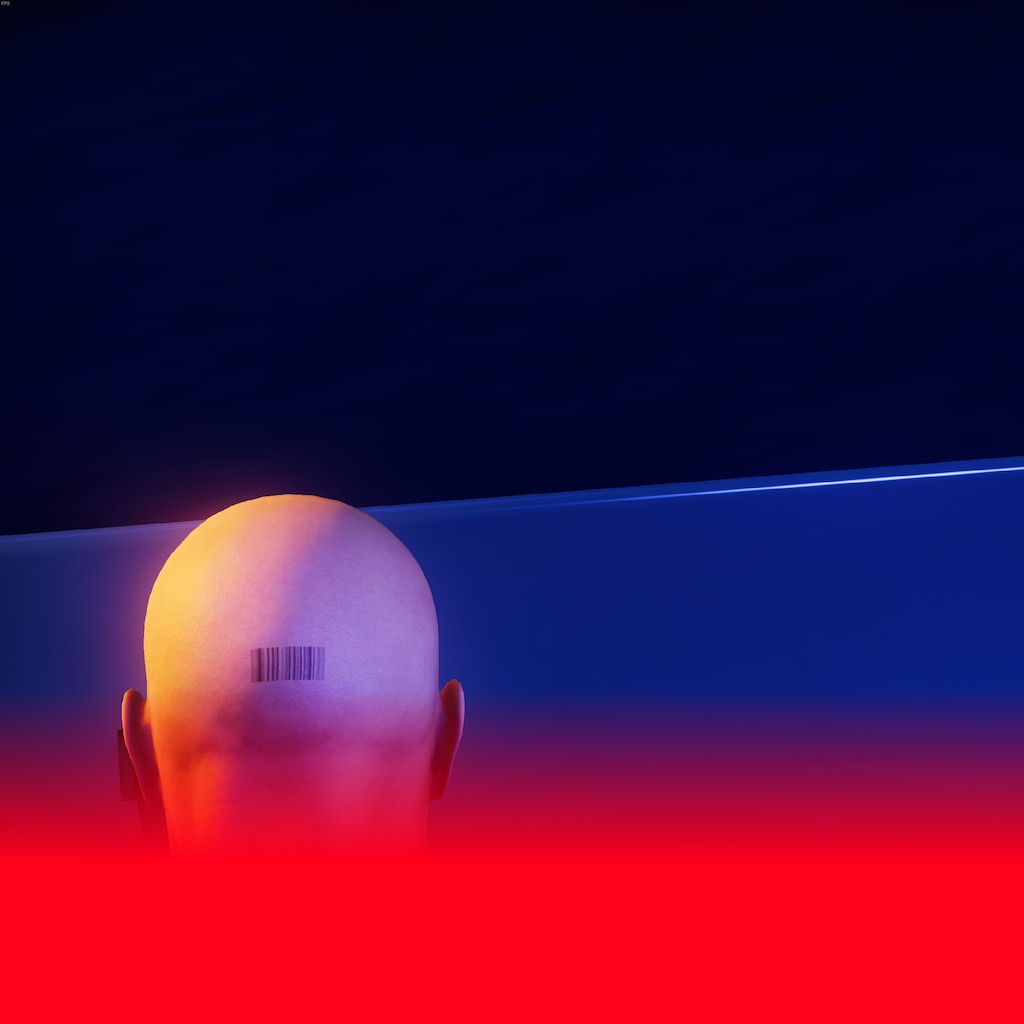 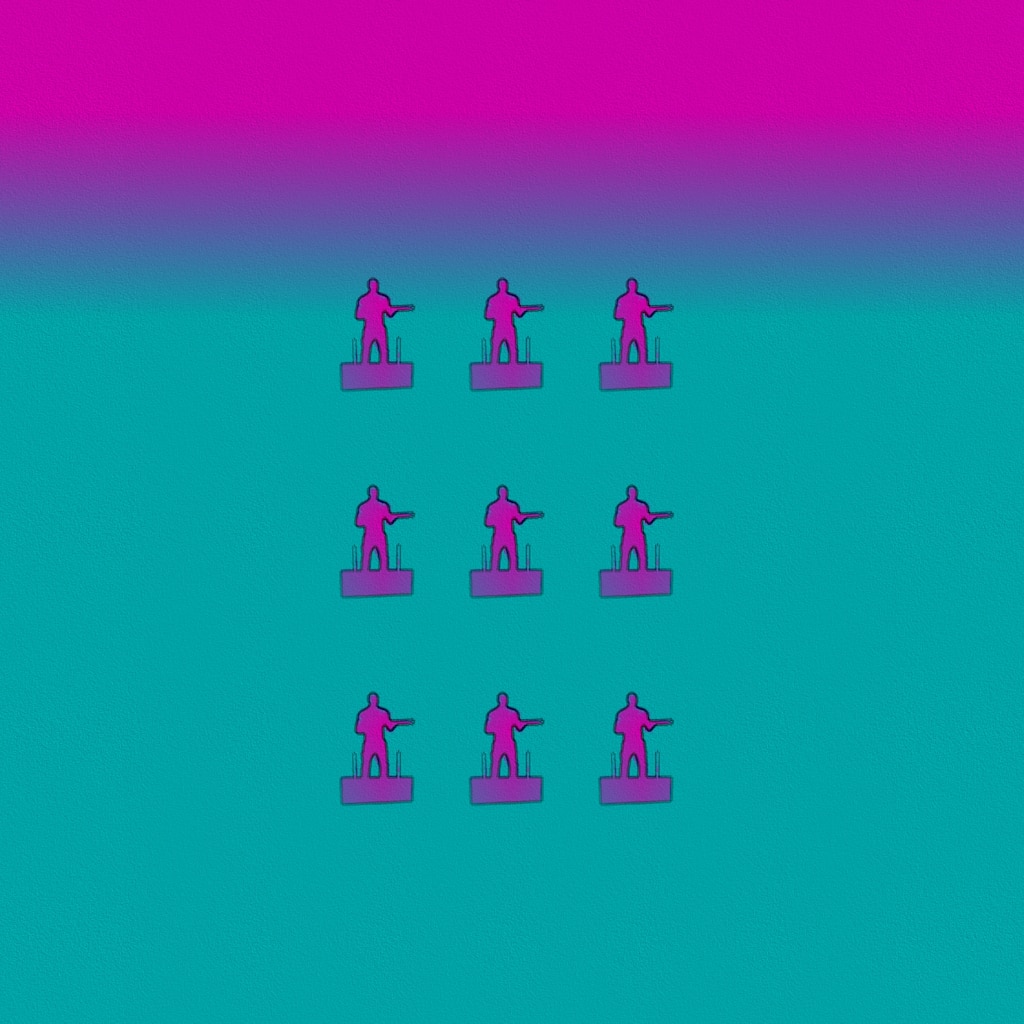 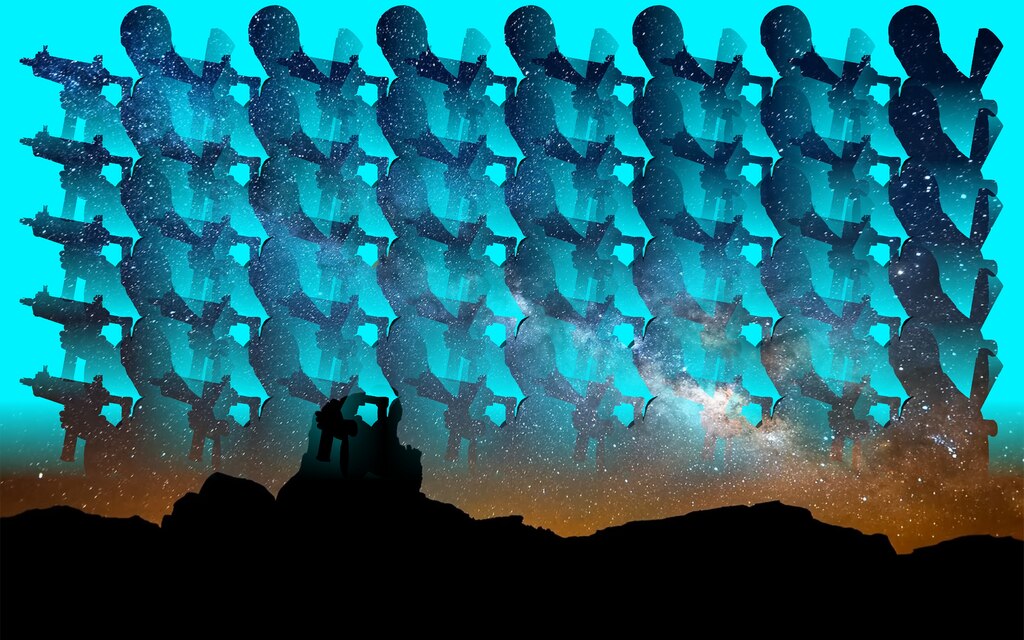 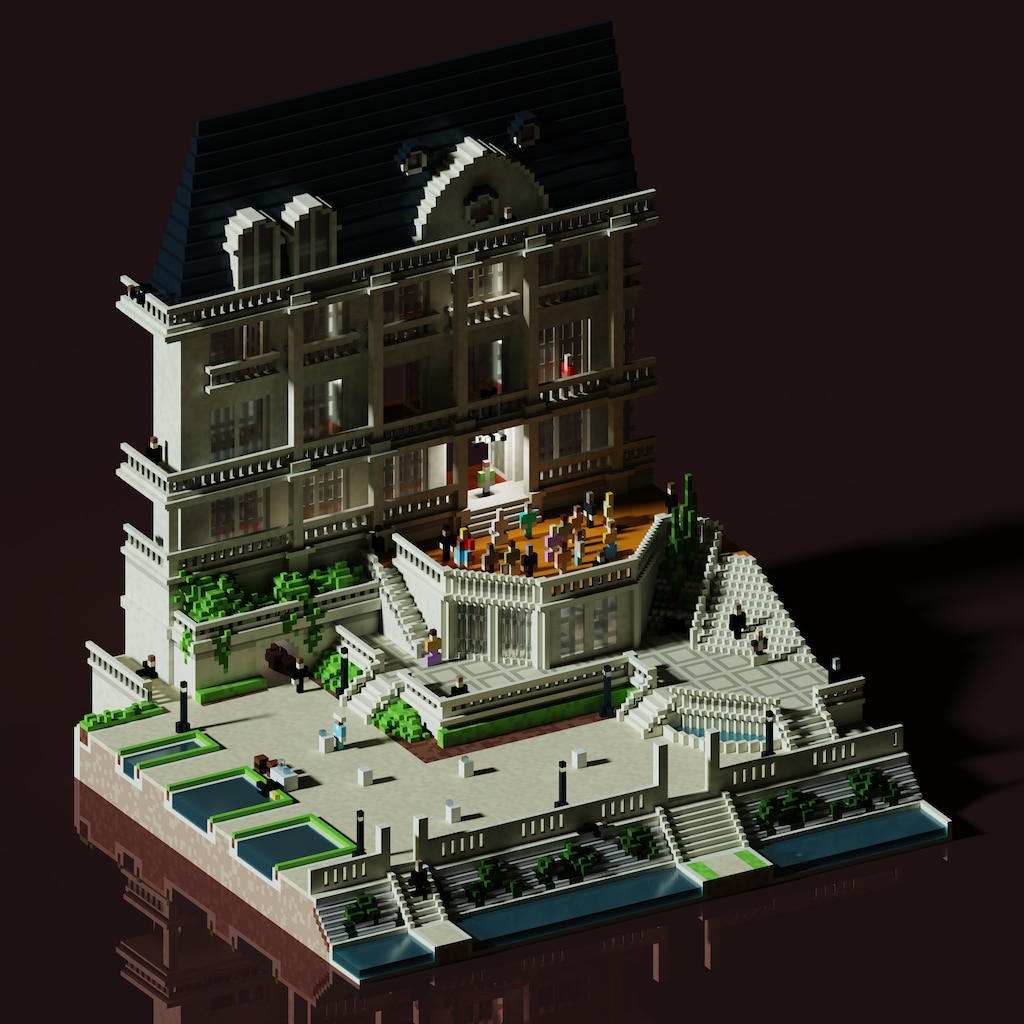 Recommended
137.2 hrs on record
So with the recent downfalls of the pivotal series in the stealth genre that all have been running since the early 2000s, namely Thief "Reboot", Metal Gear Solid and Splinter Cell, Hitman not only still hold up surprisingly well but is arguably at its best ever, just now finally realizing the potential the series has all the way back to its very first installment.

I love Blood Money for what it is, and I feel the need to mention it. It is what at that time I considered a great Hitman game, for how much I despised Absolution that came 6 years after. But now with the release of the 2016 "soft reboot", it didn't just uphold the standard well but nearly makes Blood Money obsolete. HITMAN 2 (2018) serves as a second season of the 2016 game, with the core gameplay mechanics remain the same. With all the maps and missions from Season 1 had been ported into HITMAN 2, this is now the ultimate Hitman experience in one package. You can enjoy both games' content with the added benefit of new features from HITMAN 2, like the returning of suitcase (finally!) to conceal sniper rifle or the ability to blend into crowds to name a few.

I could spend hours babbling about how great the level design in HITMAN is. These are unbelievably intricate, detailed and cleverly designed for you to set up the most creative ways to solve the problem as possible. Take for example Sapienza is one of my favorite levels in season 1, an Italian coastal town which is both extensive in term of scope and chocked full of details to every square inch. It has a main street with optional buildings that you can explore, including a town hall with a clock tower, an ice cream shop, a clothing store, a church and a morgue, a public bathroom and a beach, and none of these contain any of your main objectives, this is all totally optional yet far from pointless. These optional areas contain stuffs that help accomplish the main objectives and ways to play the level differently, ranging from disguises, useful items, keycards, or even vantage points to snipe your targets from afar. The amount of ways to assassinate your targets is bordering excessive but every single option is unique and fun to execute.

It's incredible to think how IO Interactive handled this inconsistent series with so many up and down changes in the past with the basic formula, they've done wonders cutting out all the mistakes while taking all the best elements to create what the series has always strive to be. The future of Hitman never looks brighter and I'm really looking forward to what IOI can do with this series in the future.

yandereman simulator 2
agent 47 must eliminate all opposition in his love quest. now you can play woman simulator without downloading eva's bloatware
6 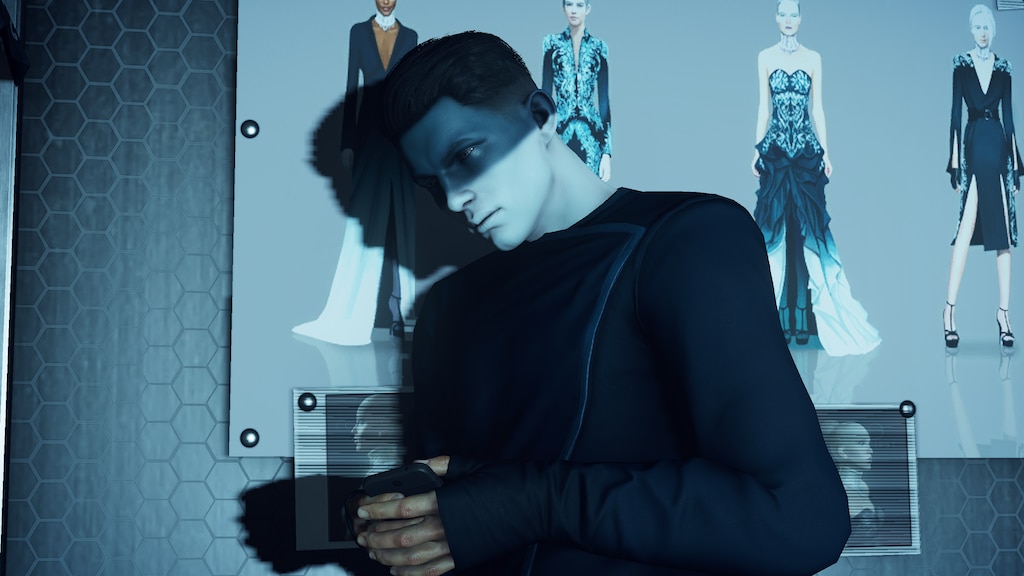 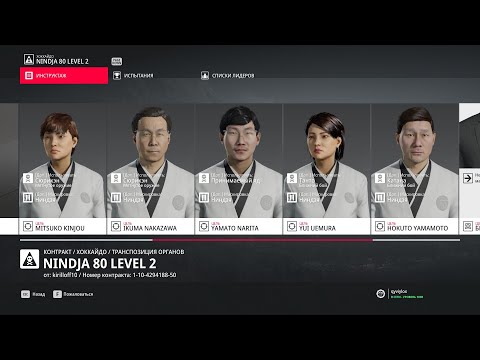 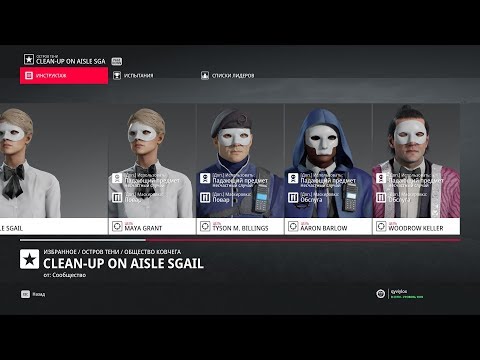 Categorised Contracts List + How To Find Good Contracts
Some tips on places to look for decent contracts, and a categorised list of contracts I think are worth a look
0 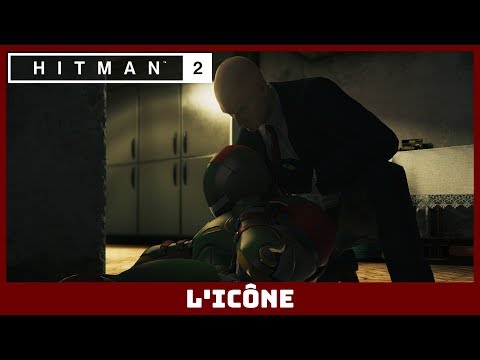 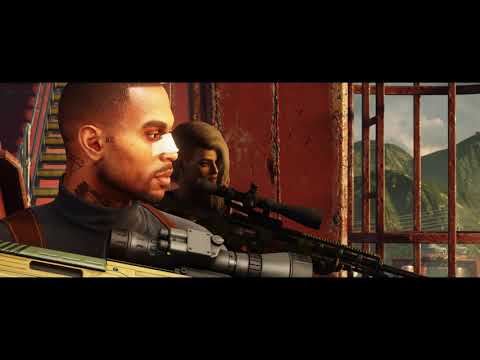 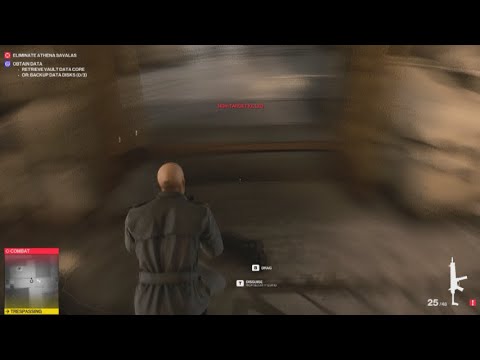 𝕤𝕒𝕕𝕓𝕠𝕪
View videos
If I don't have enough problems with contracts. Now this....
I 've been busy attempting to a bunch of featured contracts. The latest has me baffaloed. The contract is "how the Chrgin stole Christmas: by community. It appears to be a noce enough contract but after several attempt to kill Bobby Ashcroft and failing t...
16

856RRD
8 hours ago
General Discussions
what about a hitwoman video game?
maybe IO should make hitman and also a hitwoman videogame and we could have more and nonstop fun the only problem is that would be a lot of work for them and i have no idea if hitwomen even exist.
85

knighttime
15 hours ago
General Discussions
how to get the card drops ??
someone help me?
1