Hell's first election is upon us! Do you have what it takes to become the next Satan? Claim the throne in this epic MOBA extravaganza dripping with blood and guts. Choose FPS, hack-and-slash, third-person shooter or MMO-style demons – and reign in Hell!
Visit the Store Page
Most popular community and official content for the past week.  (?)
Feb 26th - Power-Up! Patch
2:35am 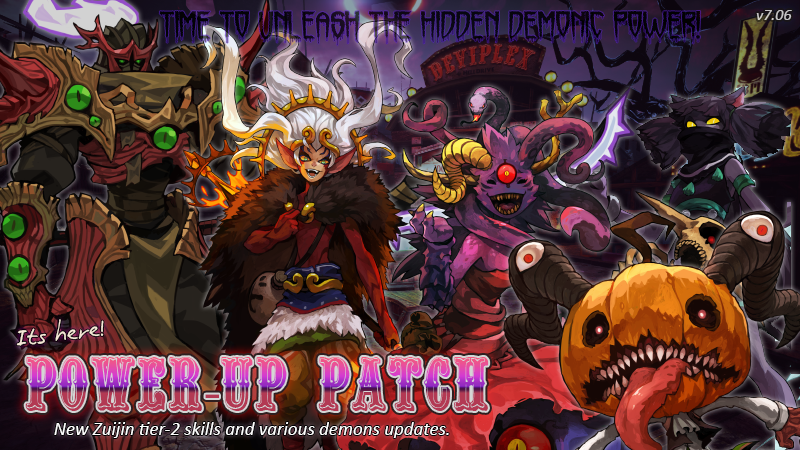 It's a huge overhaul for many demons, Zuijin get his tier-2 skills and Matti, XunWu and Menalis all received huge upgrade to their skills modifier and cool down. So It's time for them to shine! From now on we will be reseting the demon slum to default theme for one week at the start of the months.

Another important notice is that we're going to gradually reduce overflow item number cap down to 99 in the following 3 weeks. So please be advice and try to reduce your items before then. (Next week item cap will be 999.)

- Add new Zuijin's 2nd tier skill: Defending Wall - Reflects all frontal projectile and magic back to its owner with (100~150)% dmg.

- Updated all open world pets stat and effect: https://demonsarecrazy.gamepedia.com/Pet (some may not work yet.)

- Add Wrath's Molten Core defense according to the number of team's remaining tower.

DemonsAreCrazy
0
0
Early Access Bug Reports
We're always on the lookout for bugs and we need your help! As you play in Early Access, if you come across a bug, or just something that doesn't seem quite right you can let us know here. Even better, if you can grab a screenshot or video of the issue you can put that in here as well. We'll be in this thread daily logging everything you bring us!...
42 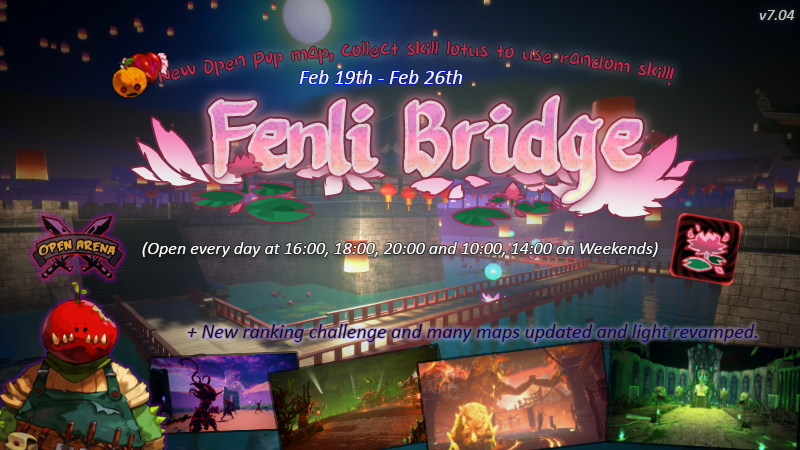 It's the new free-for-all open PvP arena! This time you only get to collect skill lotus to use one random skills. Come join and show your ownage skillz! This patch also updated and optimized many maps and add new Ranking Challenge#6: Febuary Fire. So get yourself ready and go rulez them all. ;)

ps. We have many many other stuffs in the pipeline, but sadly we couldn't add them in time. So sad.. T_T

- Change detect status to no longer erase blend and invisible status, but instead change the target to clear shader an allow target to be loackable.

- Update and change Wiktor's hair color according to his skin. 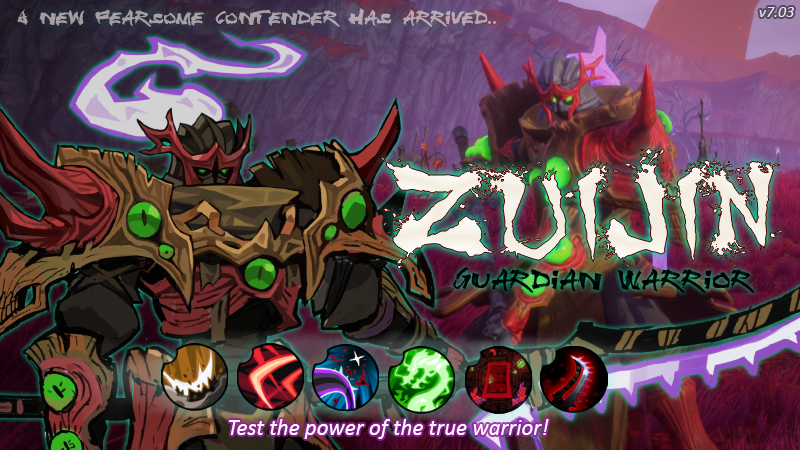 Okay this week patch note is a super tldr post. So let us summarized it for you:

- new super strong demon, Zuijin is here!
- new purgatory pets and Arena's weapon and armor set has been upgraded.
- raid boss has been moved.
- valentine raid boss and campaign is back.

Yeah and you could have noticed that we didn't finish the open world yet again. Somehow we all finish the second jobs first. Right? right? ;)

- Add new Romance weapons which can be traded from the LoveBlue angel NPC located in Purgatory wall. (+14 Vit +14 Tal and gives a chance to inflict broken heart status.)

- Torment weapon now has a 13% chance to inflict torment status.

- Torment status now will be instantly removed if heal is received.

- Add 10 new upgradable pet with 0.6% drop rate from creeps in Purgatory Plain. (No power yet.)

- Increases all demons' Hp regen rate from 3s to 2s. (except Iaron, which has 1s rate.)

- Update Nija's fading shadow to: Gives Nija a LVL(23~33)% chance to evade physical and magical attacks while running (+10% while sprinting).

DemonsAreCrazy
4
0
Limited Time Offer for New Players!
Hey crew! We have a fun offer for some ambitious demons out there. For a limited time, any newly registered accounts can receive some free loot! We’re offering 10 bloodstones and 200 gold for new players. Just create your account and message me with your “list id” and we’ll hook you up right away! See ya in Hell!...
28 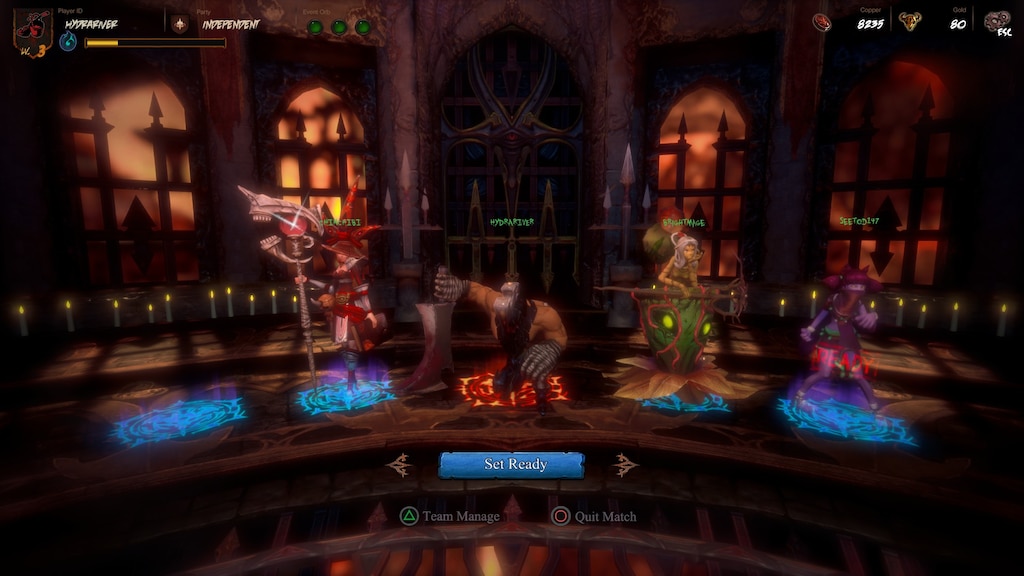 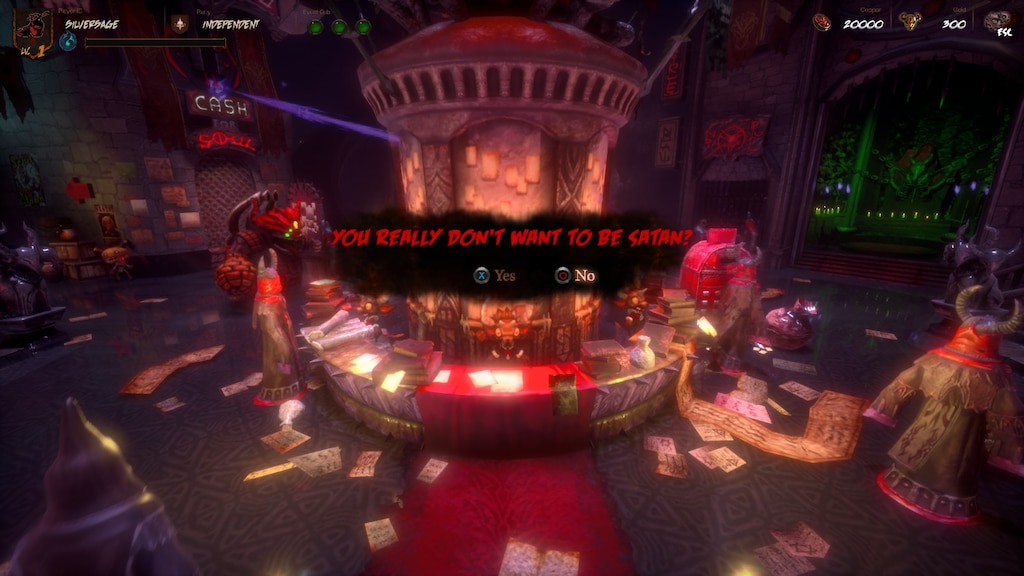 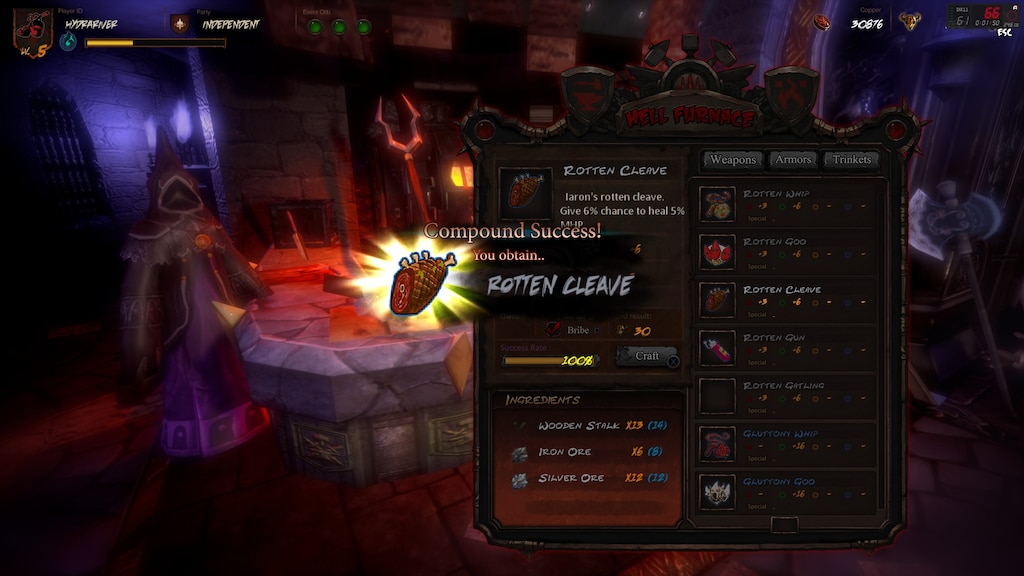 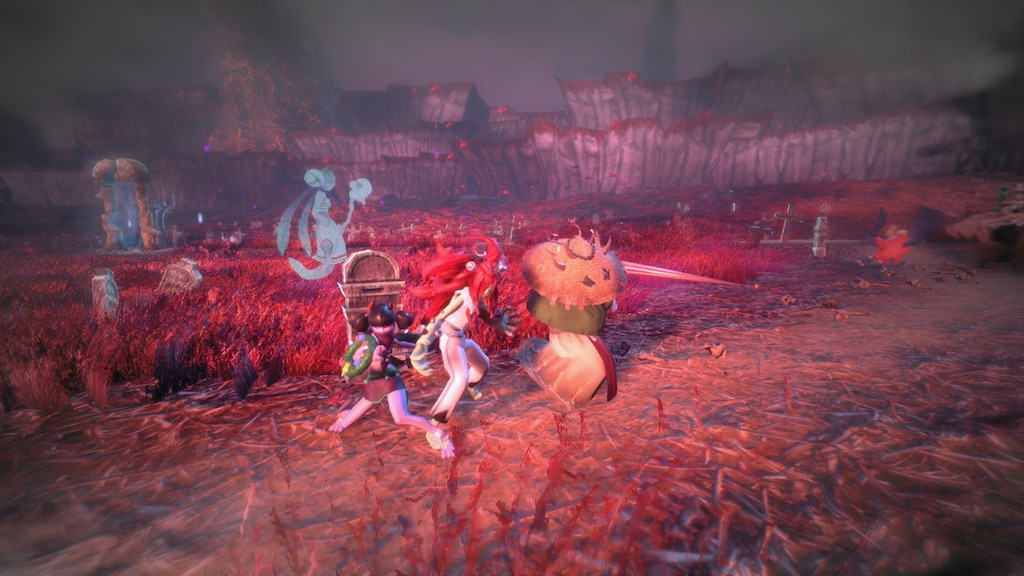 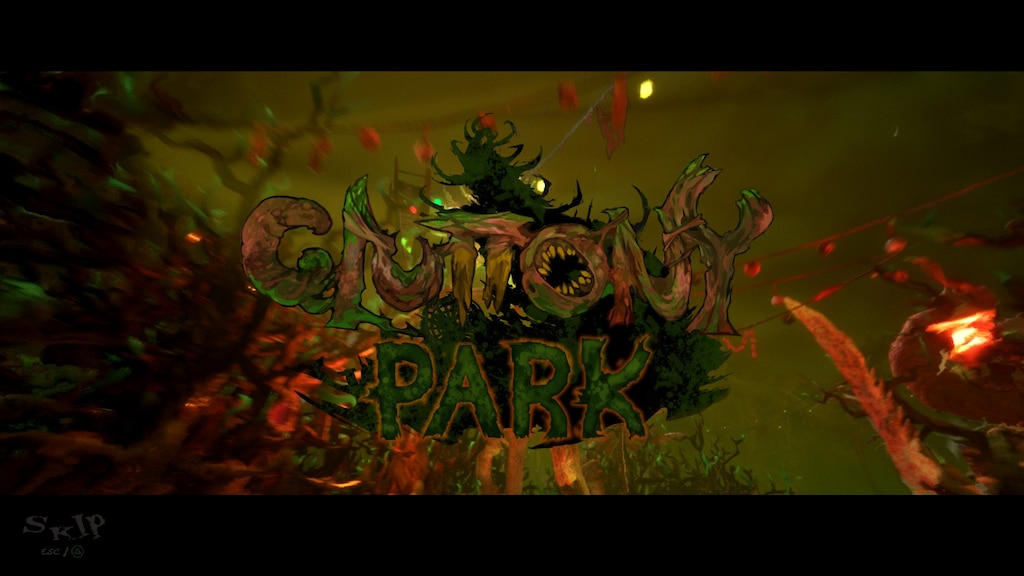 0
0
the first game of the eu server 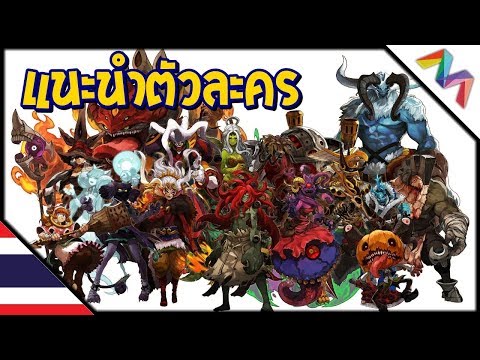 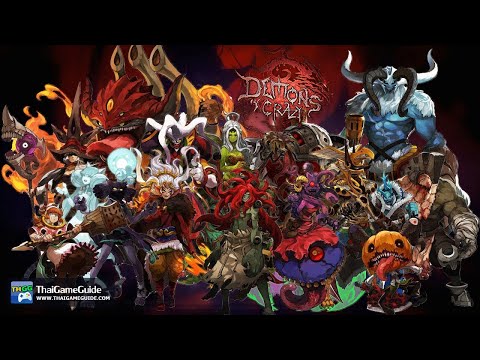 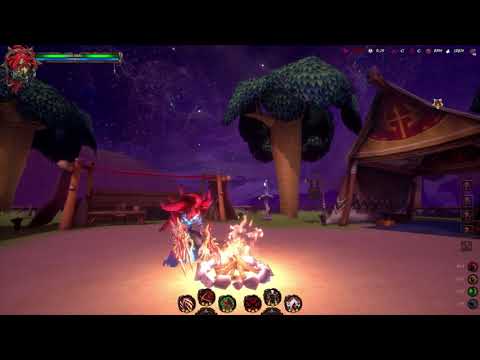