EVE Online is a community-driven spaceship MMO where players can play free, choosing their own path from countless options. Experience space exploration, immense PvP and PvE battles, mining, industry and a thriving player economy in an ever-expanding sandbox.
Visit the Store Page
Most popular community and official content for the past week.  (?)
Rewards of Democracy - Vote in CSM15!
4:35am
Stellar Capsuleers,

To celebrate the voting period, alongside voting for your chosen candidates in CSM15, you can also claim free gifts as part of the Rewards of Democracy daily login event running from 1 June to 8 June! Rewards include Skill Points, Boosters, Needlejack Filaments, and CSM-themed special edition shuttles.

Both Alpha and Omega Clone State Capsuleers can claim free gifts daily, with Omegas getting bigger and better rewards as well as being able to claim the Alpha rewards, too!

For those unfamiliar with how the voting works, please take a look at this video created for one of the previous elections.

EVE Online
0
44
this might star a war and sorry if it dose but:
whats the better game to play and why eve online or x world games
4

cornishjackal
5 hours ago
General Discussions
So how do you actually fit for, "Your Clone is now in Alpha State."
I think it's BS and I have to look into it, because I thought I had a month left.. but apparently I'm now in Alpha State. So aside from immediately resubscribing, how do most of you adapt to the change? You gotta refit ships and rethink your whole strateg...
7

From undocking in Jita to getting in your first Titan, beauty is found in all areas of New Eden. Today, you will be introduced to one of the new features coming in the upcoming Clear vision update: Contrast Adaptive Sharpening[www.amd.com].

The process of image sharpening is important in most visual media. Film directors, photographers and game texture artists will use it daily to get the desired result. Using it correctly takes patience, practice, and skill, but the result can be a vastly improved image when used appropriately. When used incorrectly, over-sharpening an image will make the result look unnatural or introduce artifacts.

The main reason this happens is due to the way sharpening generally works; it adds contrast between pixels, which means it becomes particularly noticeable around edges. Quite simply, as one pixel gets brighter, the other gets darker.

The image on the left below is a normal, unedited screenshot from the existing renderer within EVE Online. On the right is the same image, adjusted by using the default ‘Sharpen’ filter twice within Adobe Photoshop, to illustrate the type of issue that can occur when sharpening is applied incorrectly. There is artifacting at the edge of the planet, the gradient has lost its smoothness and the surface of the planet is starting to look too pixelated.

While it is clear from these images that sharpening can hurt image quality if not done correctly on a 2D image, in a 3D rendered environment where the camera and ships regularly move, it looks even worse. As EVE has a significant number of areas that also have large contrast differences, such as planet surfaces, ships against space, hangars, stargates, and even weapons fire, it’s been a challenge to find a solution that fully satisfied. This means that sometimes objects look slightly blurred, out of focus, or the image looks soft.

This problem is not unique to EVE, and many other games encounter similar issues. AMD noticed this and provided a free-to-use, open-source, high-quality sharpening shader called "Contrast Adaptive Sharpening" as part of their GPUOpen[gpuopen.com] FidelityFX toolkit. It is graphics card agnostic, so you will see a benefit no matter what GPU you have.

As the name suggests, Contrast Adaptive Sharpening (CAS) considers the contrast of the pixels during the sharpening process. Edges and gradients no longer suffer from the same artifact problems shown above, but it still allows for areas that have large contrast differences to be sharpened accurately.

A great example of this is moon surfaces[cdn.knightlab.com]. They have craters, surface rings, mountain ranges, and flat areas that have large contrast differences by design. CAS really shines in this situation, where it successfully allows for the subtle details created by the artists to become clearer in the final render, even with the existing post-processes turned on.

The performance cost of this enhancement is negligible relative to pre-existing post-processing. However, it has been decided that this feature will only be enabled when the ‘Post Processing’ setting within EVE is set to ‘High’ for the moment.

Work is continuing on the DirectX 12 client[www.eveonline.com] which will open up even more avenues to explore in the future.

There is currently a limited time 10% discount on PLEX purchases of 500 PLEX and higher! You'll need to act fast, though, as the offer is only available until 11:00 UTC on 2 June. 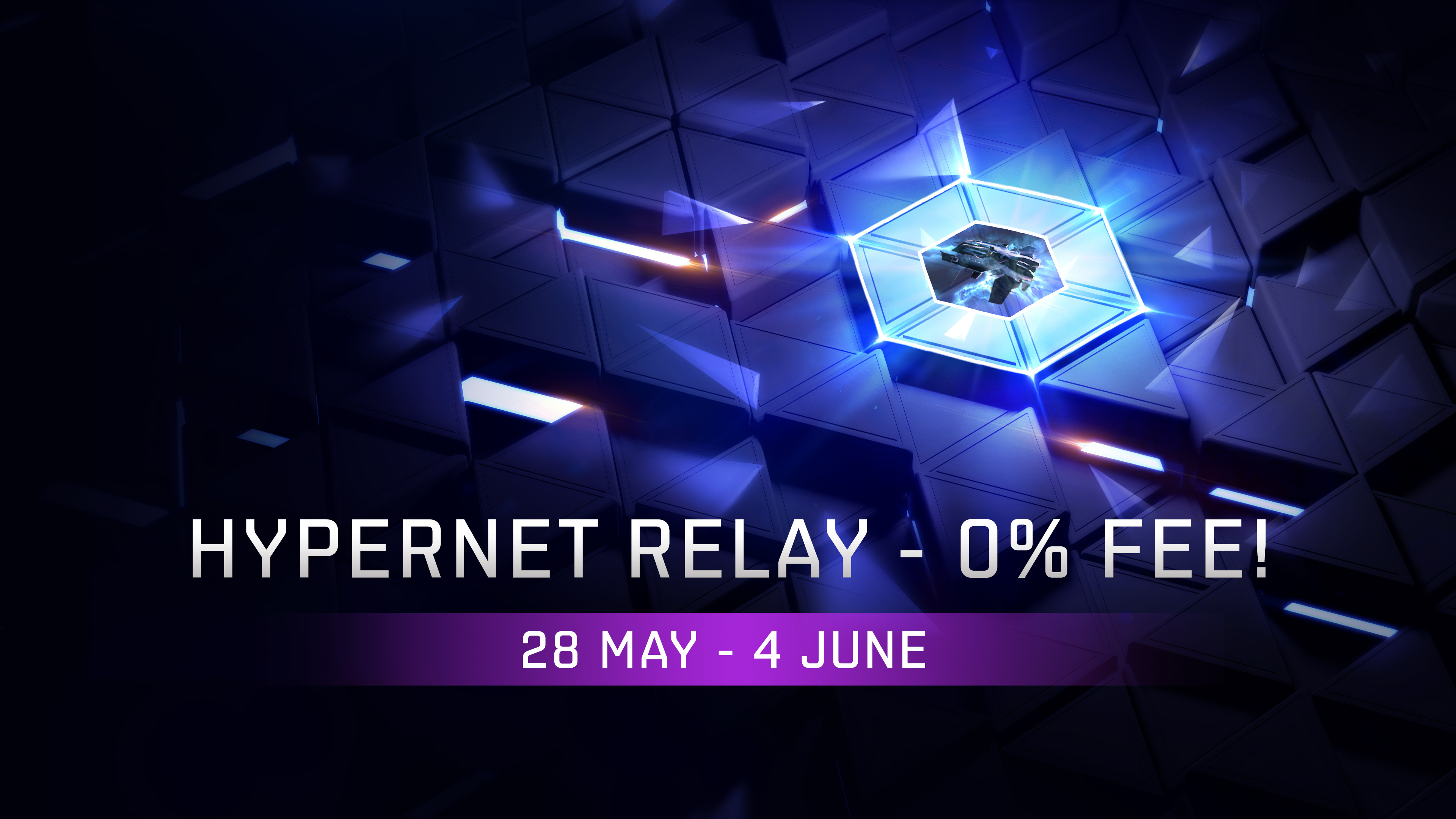 The HyperNet Relay fee reduction is also now live! The fee has temporarily been reduced from 5% to 0%, but only until 11:00 UTC on 4 June! It’ll be cheaper to put your items up for sale on the HyperNet Relay during this time, so don’t miss the opportunity to save some ISK.

EVE Online
0
43
Drones
Realistically speaking it would be useless in direct combat. The firepower would be ineffective. It can be also be destroyed just by scrambling frequencies and miniguns. Its stupid
10 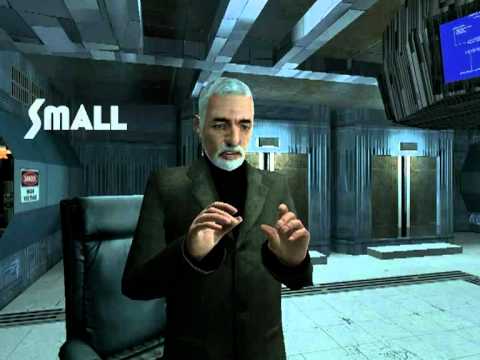 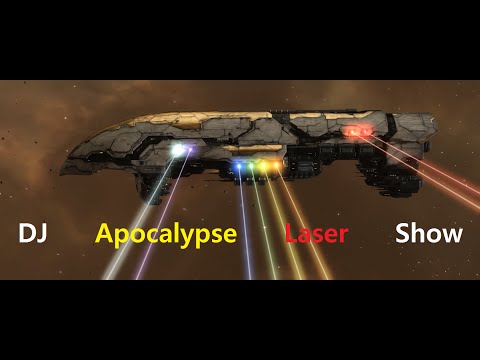 Helpful Eve Sites & Apps
This is a compilation of useful information hubs, tools and websites for Eve, that will improve a novices journey throughout New Eden.
28
218 ratings 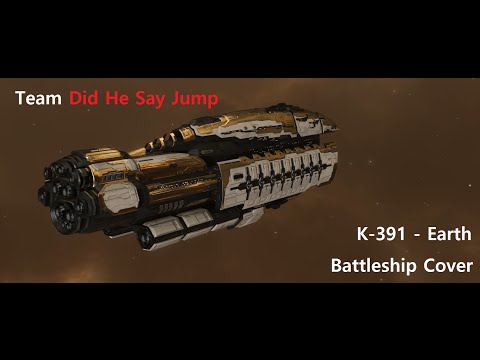 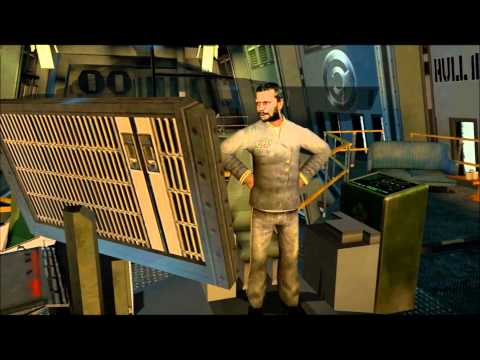 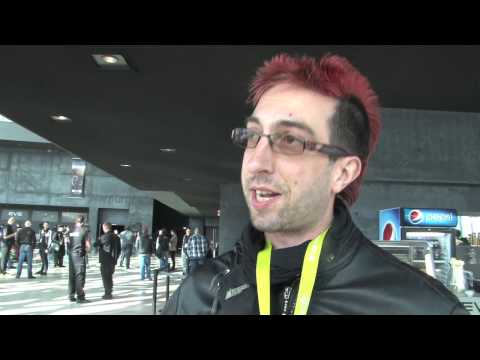 Since their introduction in 2016, citadels have defined the cut-throat politics of EVE Online. Wars are now centred on slugfests like the Battle for X47L-Q, as Keepstar citadels provide insurmountable defences against all but the most determined force. But developers CCP now reckon there are too many of these unassailable bastions floating about unguarded. With this week’s Forsaken Fortress update, it’s time to let these structures rot. 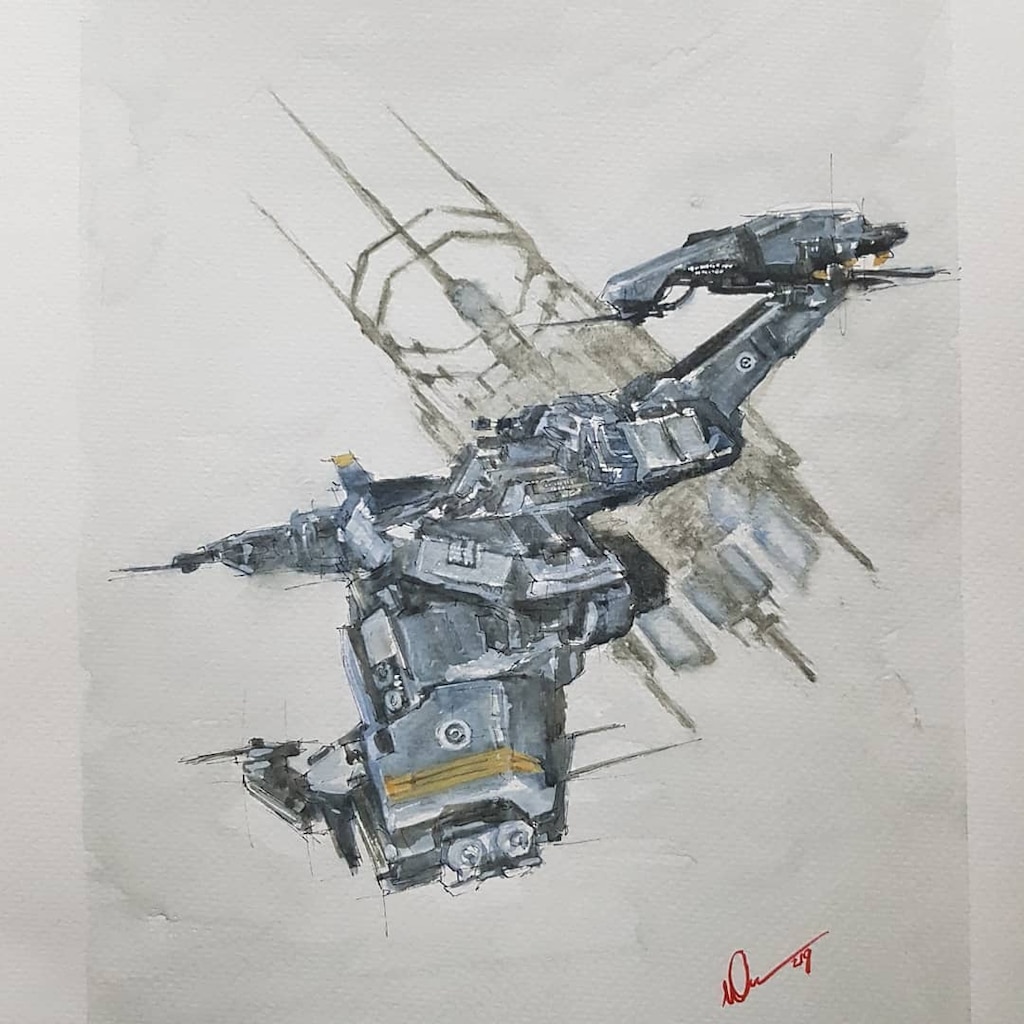 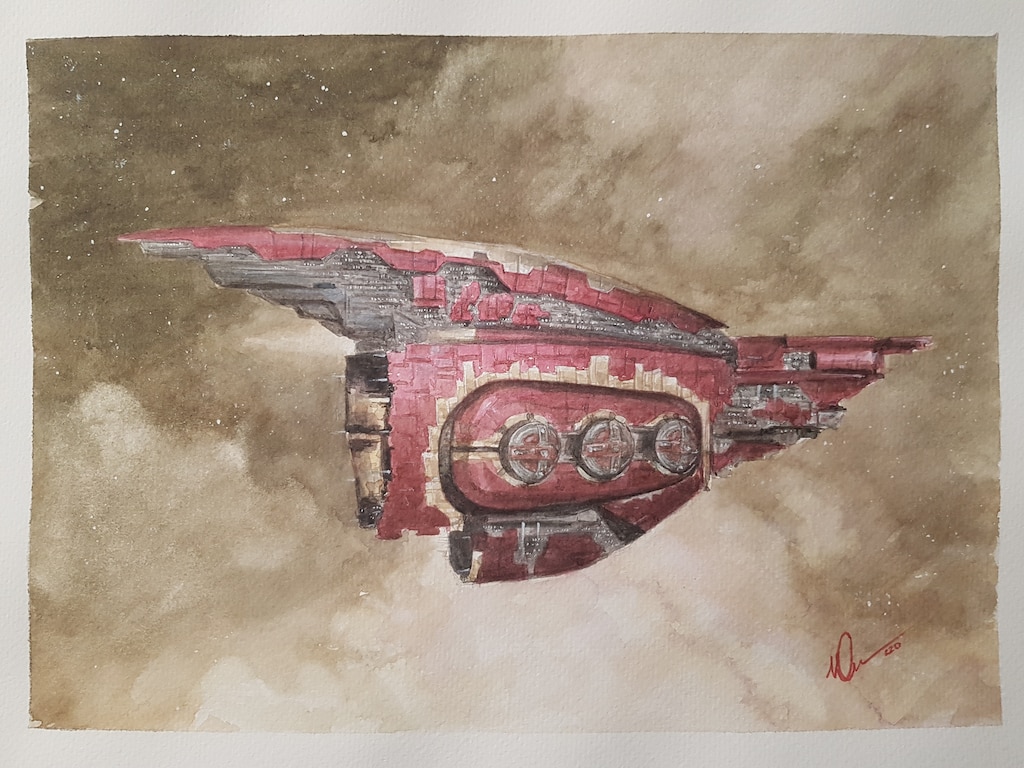 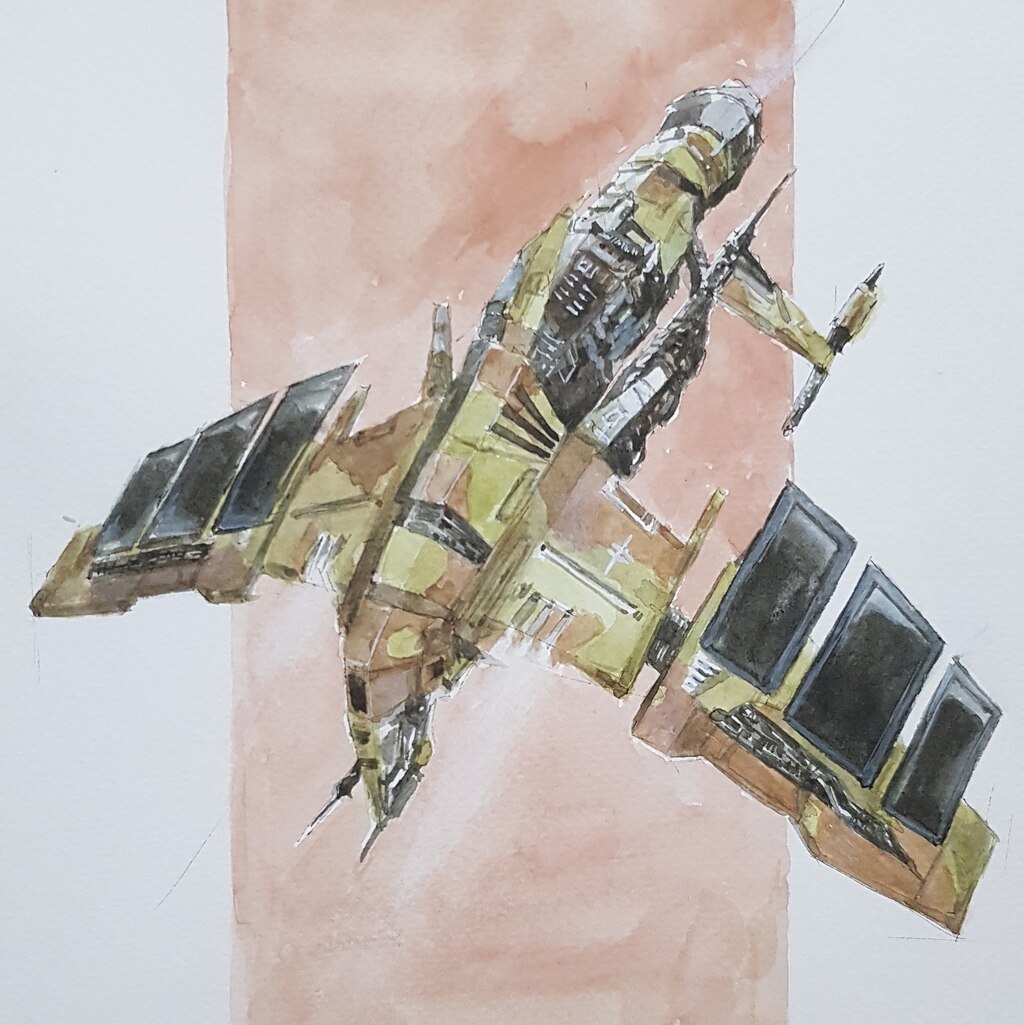 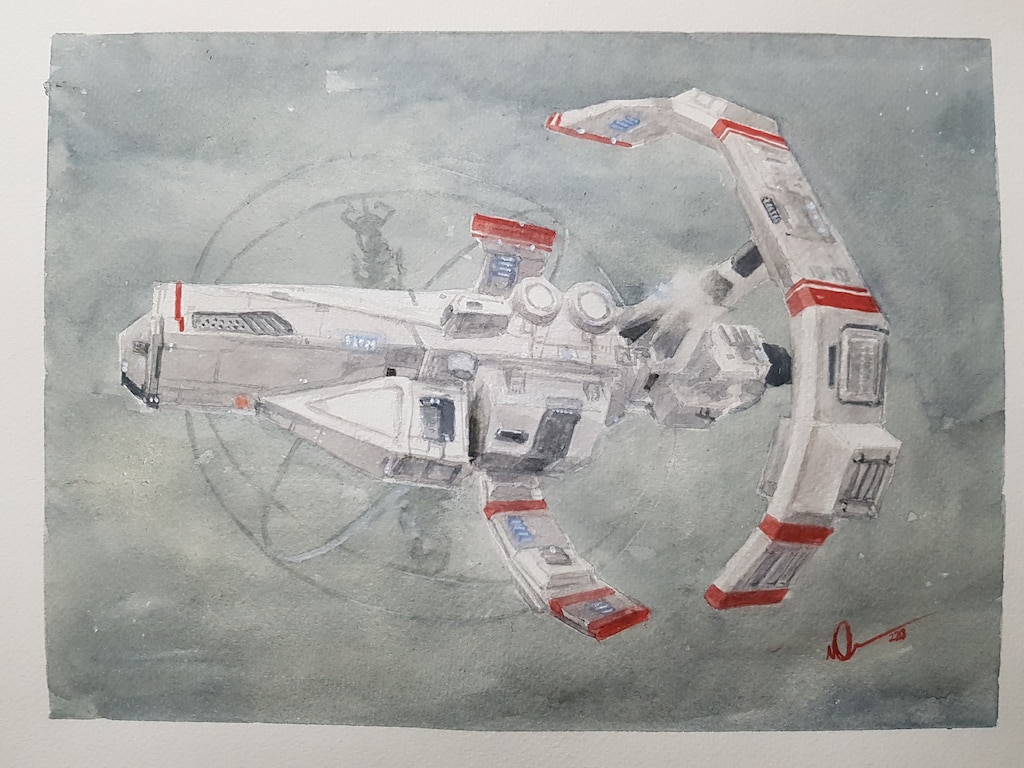 Not Recommended
157.2 hrs on record
A Good Game, Bad Company
After a few hundred hours, these are my opinions of this game. And really, it's not so much the game, but the company itself and it's monetization model that bothered me so much that I had to just give it up. and the fact the entirety of the game is about essentially knocking other people's sandcastles over and those sandcastles take astronomic levels of time, and in most cases real money to get going.

Everything I Hate about this game:

Honestly, it might be okay for some. And it clearly is for how long it has existed, and it DOES do things other MMO's have never touched. But since CCP's buyout and a lot of what they have done to it seemingly is for the worst. You will spend hundreds of hours before you can even make a proper opinion of it. And most of that is because of their absolute lack of proper explanation, and monetary incentive to keep most of it so convoluted that the common gamer doesn't see the trickery happening. But there's a lot of policies, and sales funnels here you will never see in any other MMO or videogame for that matter.

It's not P2W. It's something different. It's not Lawful Evil. It's Chaotic Evil. There are also a lot of proposed changes at times that make a lot of veterans quit, but the amount of time spent (and this is common in mmo's) is held in a way, at ransom to get players to continue playing. It's free to play, in the sense that you can. But why would you ever want to with everything timegated? Why would you, when everything can just be bought? It's much eviler than any other mainstream MMO I have ever seen, cause EVERYTHING boils down to clearly, a business sales-funnelling you and offering solutions to issues they baked right into the core game itself.

It's honestly disheartening, disgusting and I would like my 300hrs back. And a proper reason on as to why I had to spend 40% more to not API my steam account. Quit, gave all my grinded goods to a buddy and I was right out of there. I got barges, I did everything right, I had dozens of ships gifted to me by a vet, and none of it. None of it was interesting other than the social aspects, and most of the community is some of the most toxic I have ever witnessed. And I was in a great guild/corporation, but that doesn't mean the community as a whole isn't a toxic mess of multi-boxers. 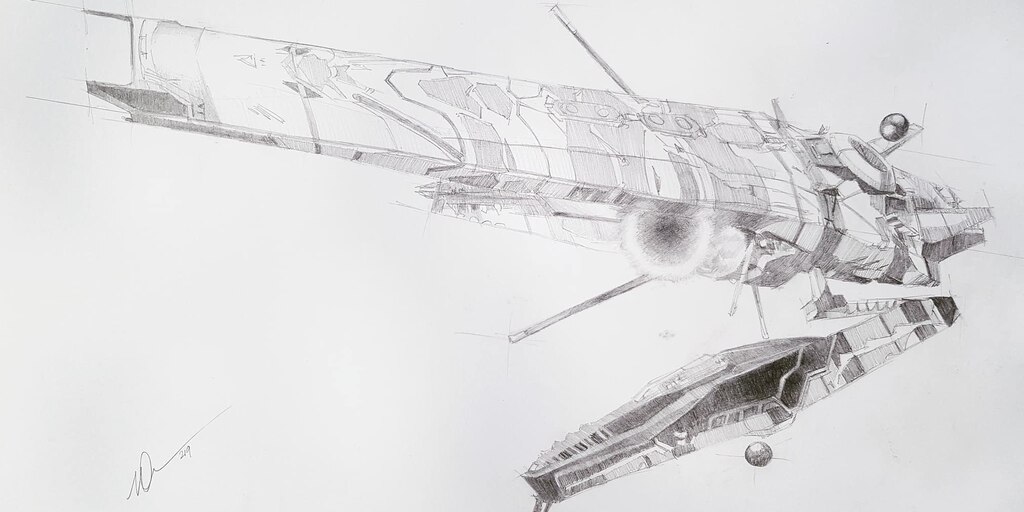 Not Recommended
10.4 hrs on record
Tried it out but the constant ganks really ruin the experience. A infinite size galaxy and yet I am hunted down. There is no counterplay for those that want to mine and be at peace. I understand that anyone can play how they want. But with 5 deaths, millions in credits/ ore lost in less than 3 hours. Then it can not be enjoyable espically with the whole alpha versus omega clone. Pretty much if you are free to play, you are dead in the water.

Not Recommended
1.1 hrs on record
The game definetely looked very appealing but under that superificial layer of good graphics is a lot of lag (if you don't have an absolute beast of a computer), a lot of autopathing and a heck of a lot of watching while not doing anything. In general, if you want a game where you actually have to do more than watch the screen and occasionally click something, then this game is not something i can recommend. If it is, good on you, please enjoy the game to the fullest extent. 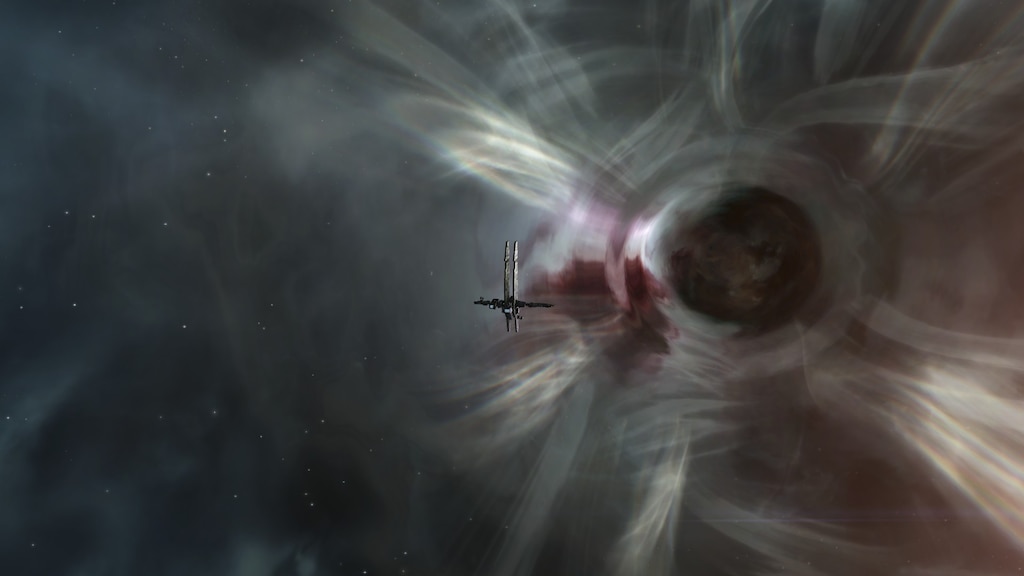 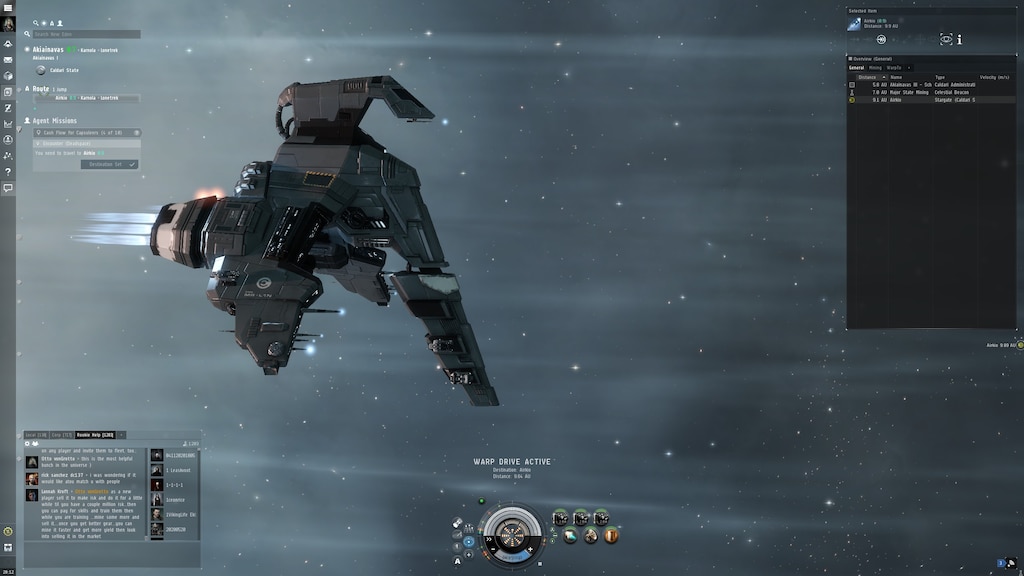 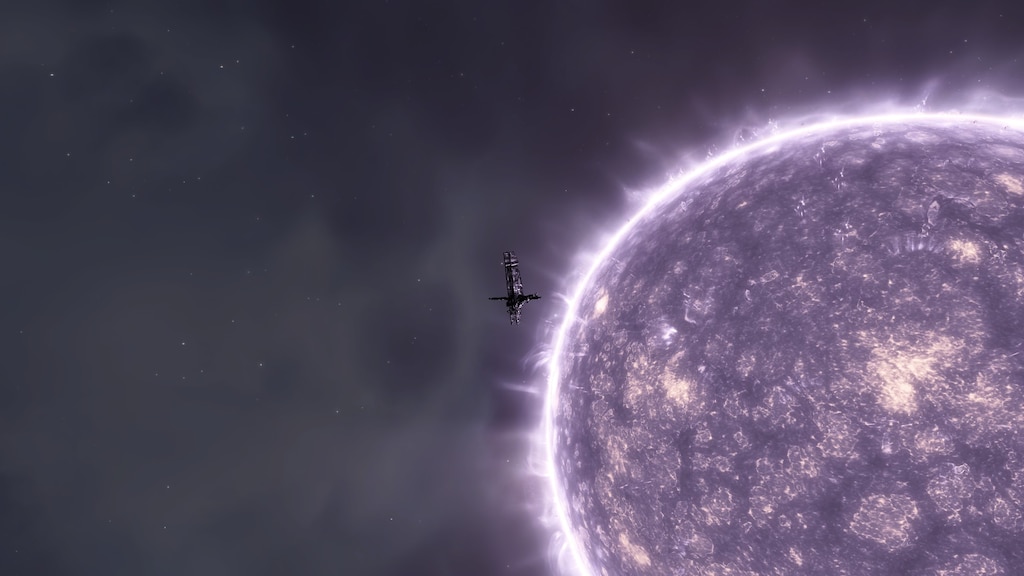 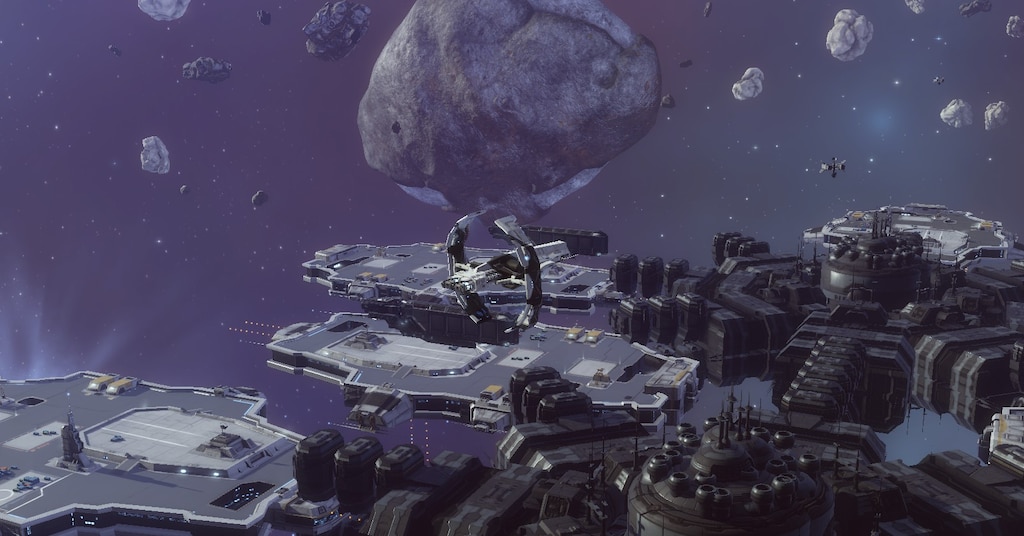 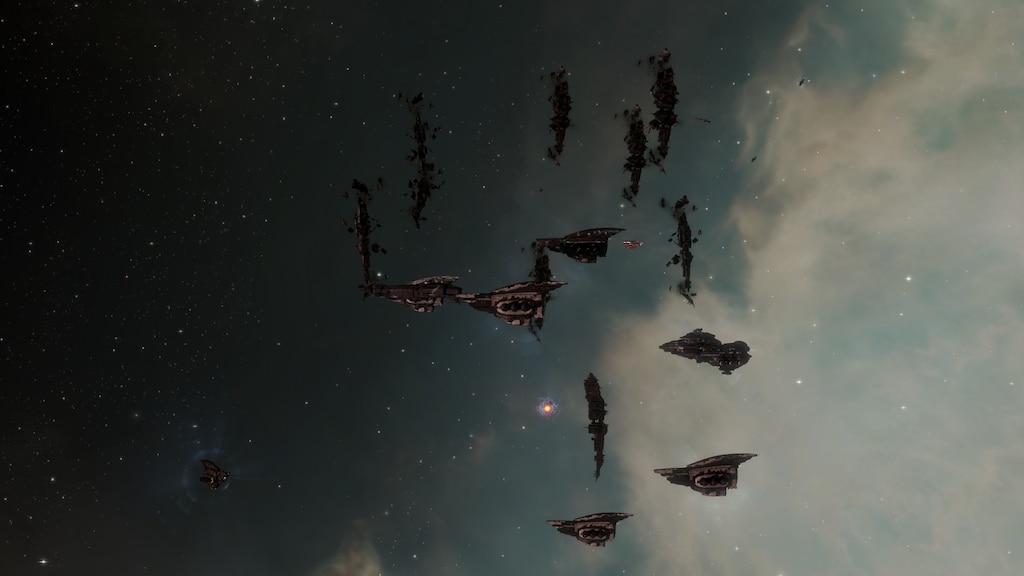 0
Ban
2
After a dreadnought fight

⛧Missing Content⛧
View screenshots
Any game similar to EVE
I mean, I really like managing more than playing some games, and eve was one of those. I could literally semi-idle the game, while talking to people and going on convoys etc. Any suggestions for alternatives? I'm tired of space mining.
30