Sunset Overdrive transforms an open-world apocalypse into your tactical playground. Zip, grind and wall-run across Sunset City with an unconventional arsenal. Hyper-agility, unique weapons, and customizable abilities deliver an explosive and irreverent adventure in the end times.
$19.99
Visit the Store Page
Most popular community and official content for the past week.  (?)
Not punk at all!
This has all the feel of some old geezer blasting sex pistols saying "hello fellow kids". Punk isn't just being a nihilistic little ♥♥♥♥. Made worse you shoot up unions and anarchists! The ♥♥♥♥!?
134

SUNSET OVERDRIVE 100% ACHIEVEMENT GUIDE [EN]
This guide will assist you in fulfilling 100% achievement completion in Sunset Overdrive. Sunset Overdrive is relatively easy to 100% with the story chunking up numerous achievements while the others being cumulative that you unlock automatically while pla...
208 ratings 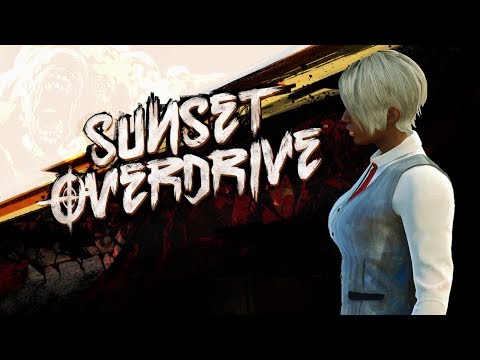 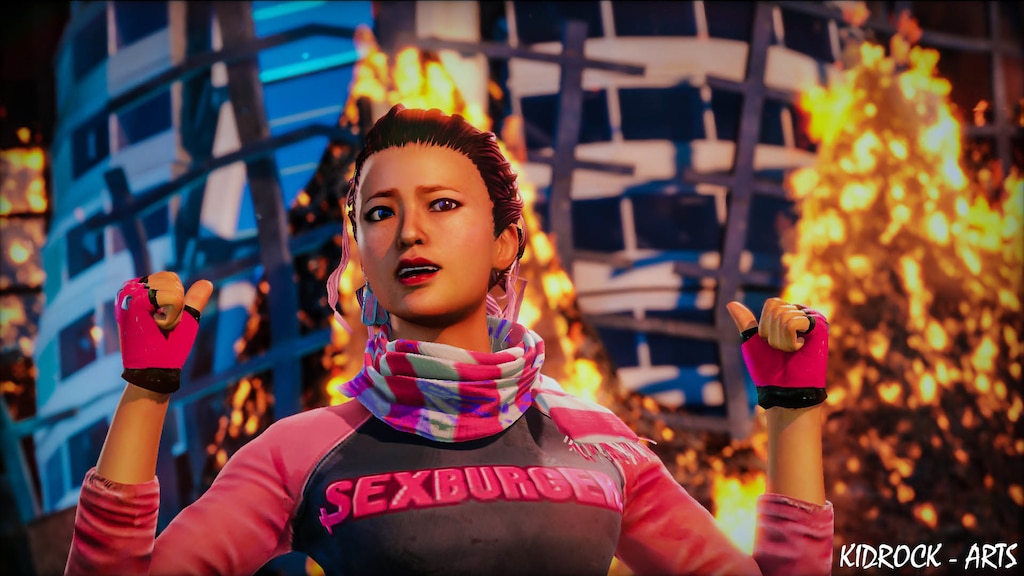 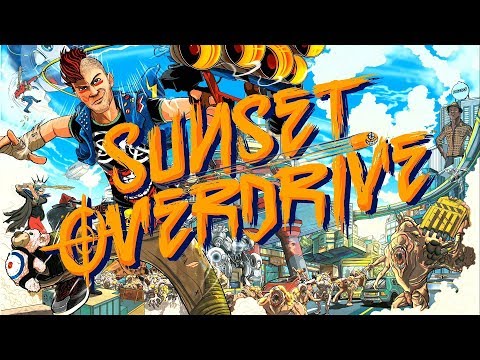 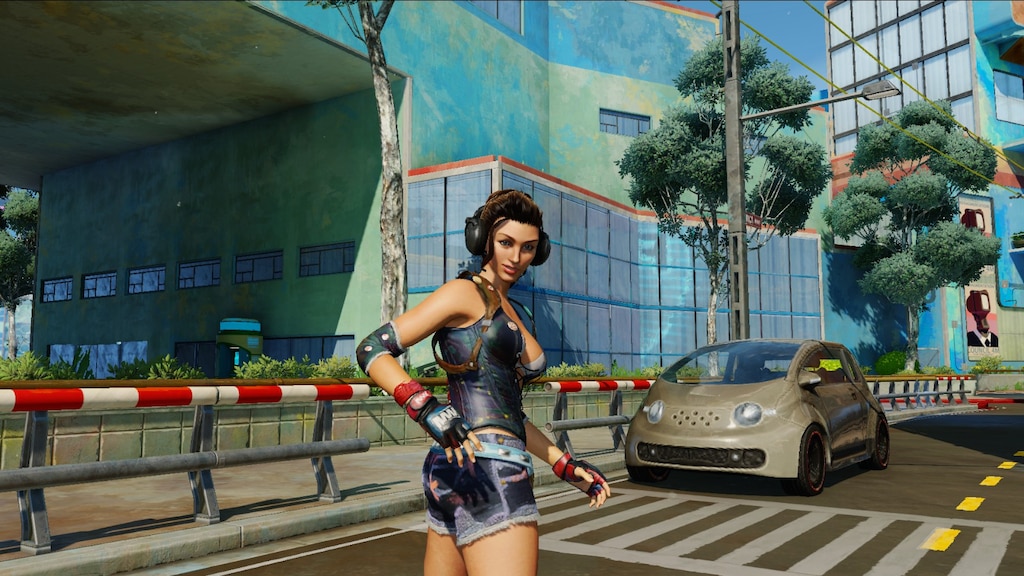 How to Level Up Weapons Easily
Here's a pretty easy way to farm OD kills and level up each weapon you own. (This will also help unlock the achievement "I Like 'Em All)
29 ratings 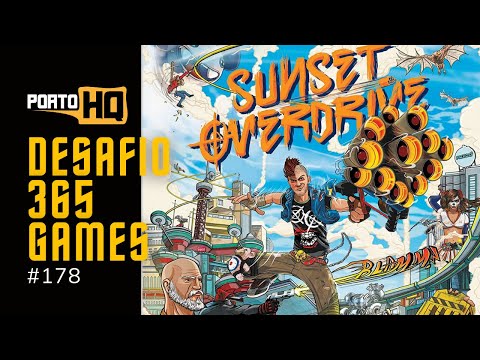 Recommended
17.7 hrs on record
9/10
This game is crazy fun! The style looks like the 80's and such an underrated title which needs a sequel.

This title honestly surprised me. I absolutely loved the mix of Ratchet and Clank and Jet Grind Radio with the colorful wacky game-play this title offered. The graphics were phenomenal for the time and some of the missions have stuck with me to this day. The DLC is also quite amazing adding tons of new content to an already beefy game. Sunset City is an open world unlike any other. Do yourself a favor and explore this colorful, quirky, chaotic wasteland!

It's funny, art direction is great. It's not a technical masterpiece but it still impresses with it's well realized animated character models. The game has lots of outfits which look very different from each other and are much more than mere re-skins. There are some very cool and hilarious boss fights like fighting a balloon, a corporate building and a dragon.

The funny references, the ability to make it your own Awesome-Apocalypse is genius also, in my opinion, the fourth wall breaking was some of the funniest parts of the game the and the mechanics are so smooth this deserves more players if Sunset Overdrive 2 comes out it could be a hit! 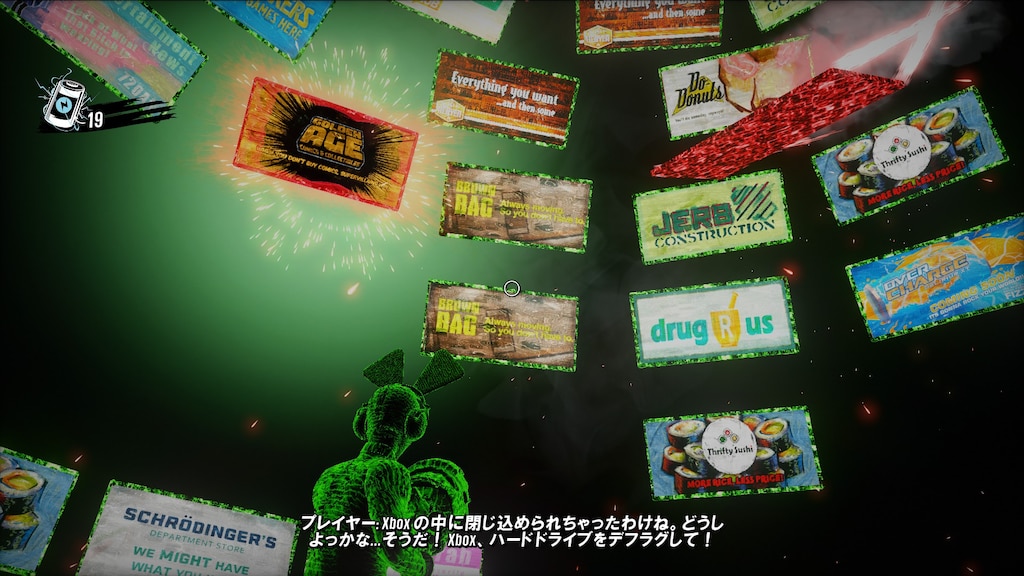 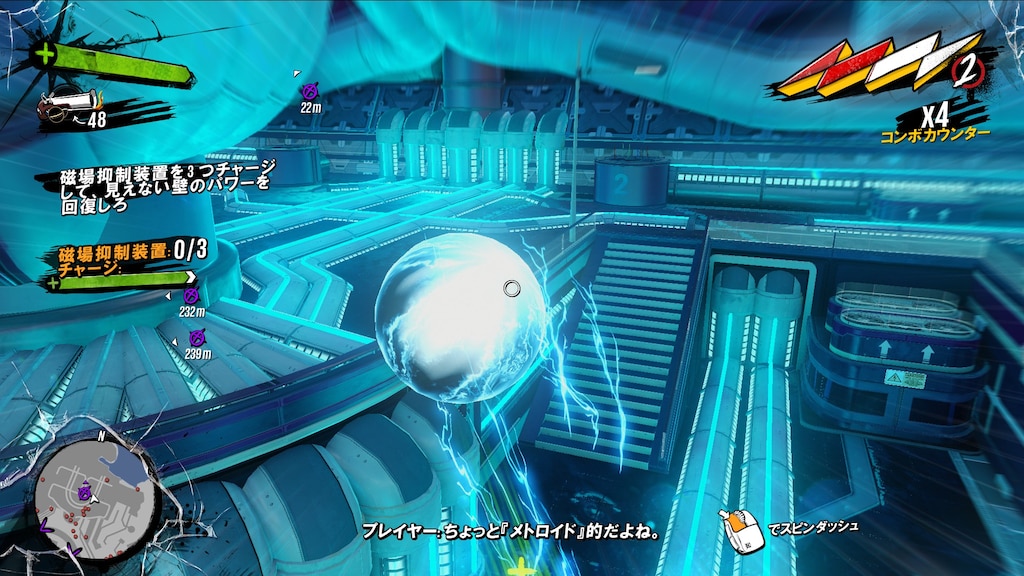 0
0
Its my favorite weapon 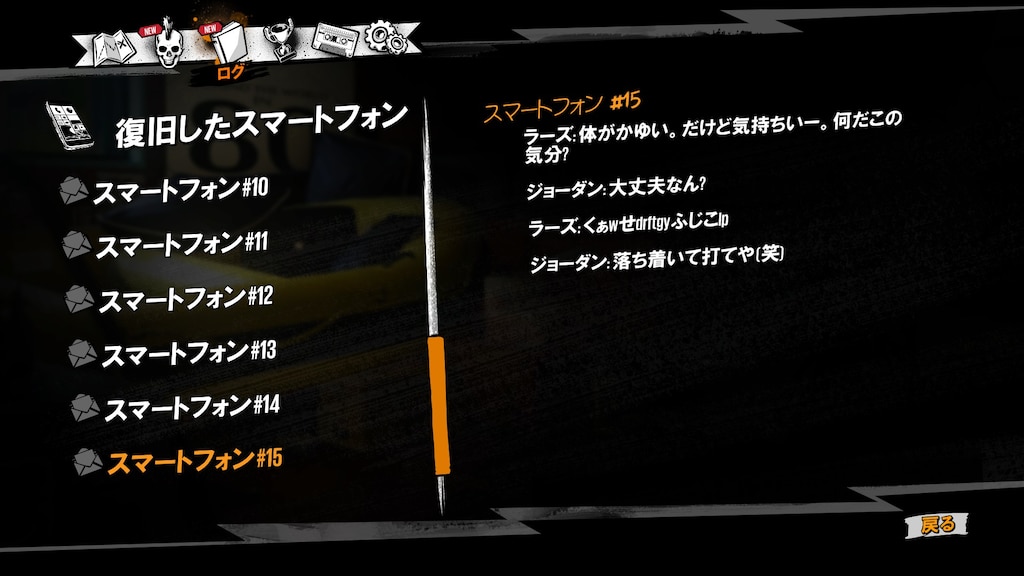 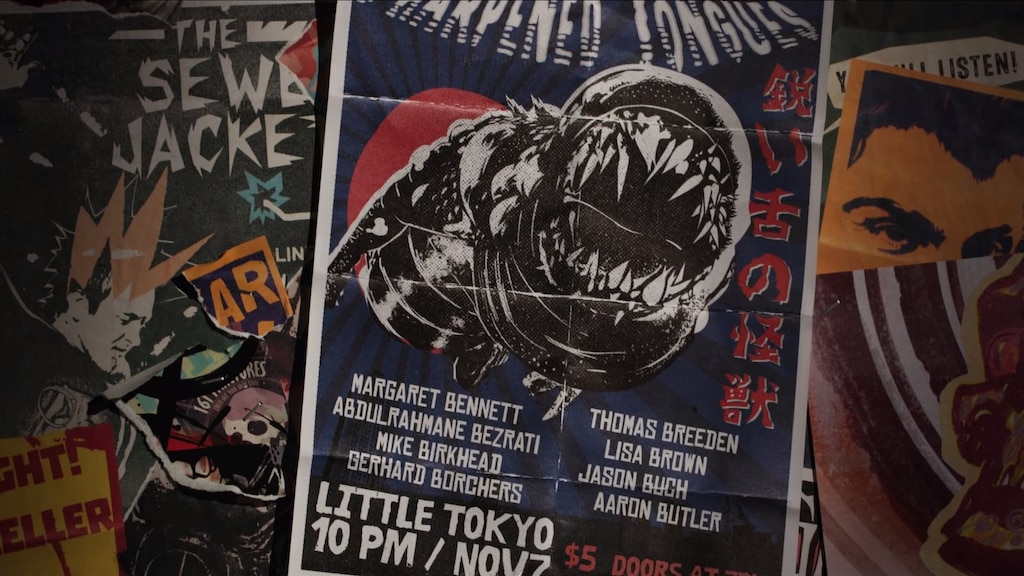 Recommended
38.0 hrs on record
The game is a lot of fun. That's probably the best part about it, but it's kind of like a tony hawk game with a lot of guns from Ratchet and Clank. Also has a bit of Mirror's Edge to it with all the parkour. The movement system is so much fun that you don't even want to fast travel most of the time, especially once you unlock the dash ability. I got it during a sale for $5 and you can't go wrong at that price. 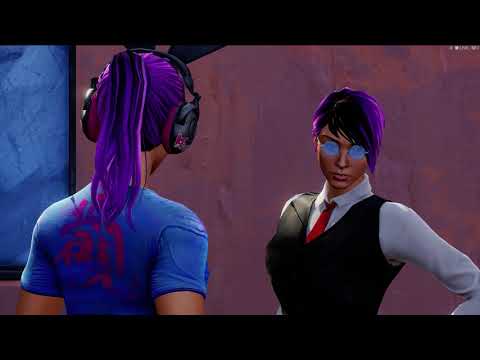 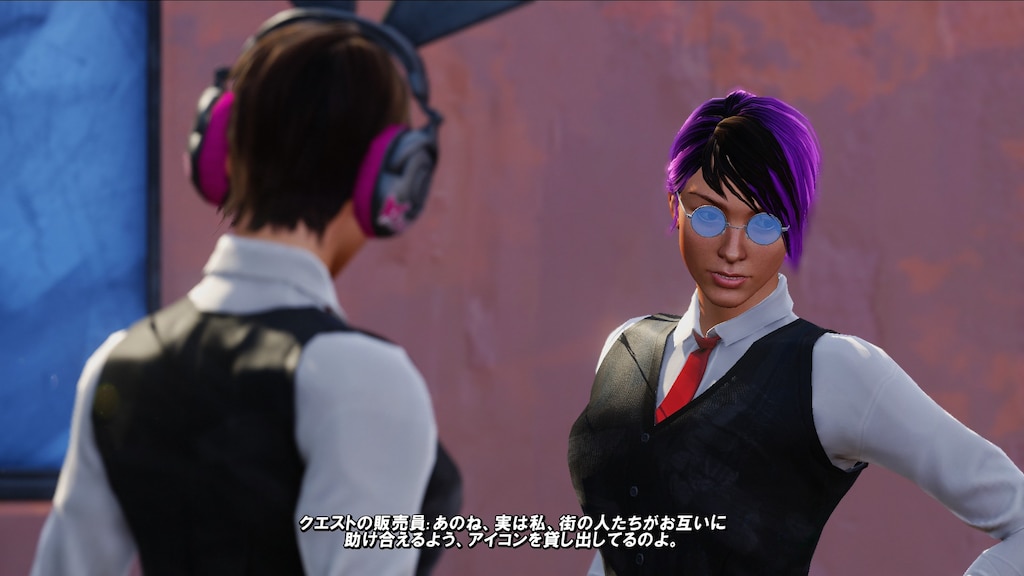 Sunset Overdrive is the "Mountain Dew" of video games.

It's counter-culture rebellious spirit doesn't land the comedy all the time, but it does have a supremely fun core gameplay gimmick based around locomotion.

It's an extreme sports game masquerading as an open world action game, and that is a glorious combination. 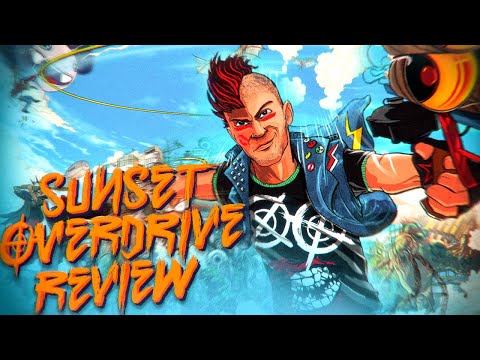 youtube.com/maddmike
View videos
wtf, it just dont want to start
it close before it even starts
1

Clone303
Oct 20 @ 8:18am
General Discussions
Mouse Sensitivity - Fix is underway!
Hey all! First off, thanks for being in our community hub! We hope you are just as excited to see the game come to PC as we are to put it there:) Second, we are aware of the mouse issue, and are currently working on a fix. No exact time frame on when that will be out, but we'll let you know once we have it!...
262

msjennywaboom
Sep 1 @ 9:42pm
General Discussions
Dev Update!
Hey all, time for an update on what the team is currently working on! Mouse Issues: Are still being worked on. No fix yet, but we’ll hopefully have one out to you soon! In the mean time you can try adjusting your sensitivity / speed settings, some players have seen moderate improvement this way. Spanish Latin America Language Settings: The bug that is preventing these settings from working properly on Steam has been identified, and we’ll be putting out a patch for it later today. ...
260

msjennywaboom
Jul 14, 2020 @ 3:55pm
General Discussions
game crashes on save screen and corrupt save
Why every time i open the save/load menu the game crashes? It seems like very much people had the same problem. Someone to help?
8