Builders of Egypt is a city-building economic strategy taking place in the Nile Valley. Immerse yourself in a world full of pyramids, where you will become a part of the ancient world. Create history, be history!
Visit the Store Page
Most popular community and official content for the past week.  (?)
Patch 0.3102A
Oct 7

Builders Of Egypt
98
10
Unlocking 2nd Mission
I won the first mission but not getting access to the secound mission, is the access disabled at the moment or is there a bug?
1

Ballaboy
2 hours ago
General Discussions
Update 0.3101A - Steam Autumn Festival
Oct 7
Today, the Autumn Steam Festival is starting and it will be accompanied by the latest update introducing a number of changes and improvements to the game, especially the critical ones, which have prevented many people from even turning on the game. First of all, remember that this is still an Alpha version, the game is still in production and may still contain a number of bugs and gaps that will be fixed in the next few days. 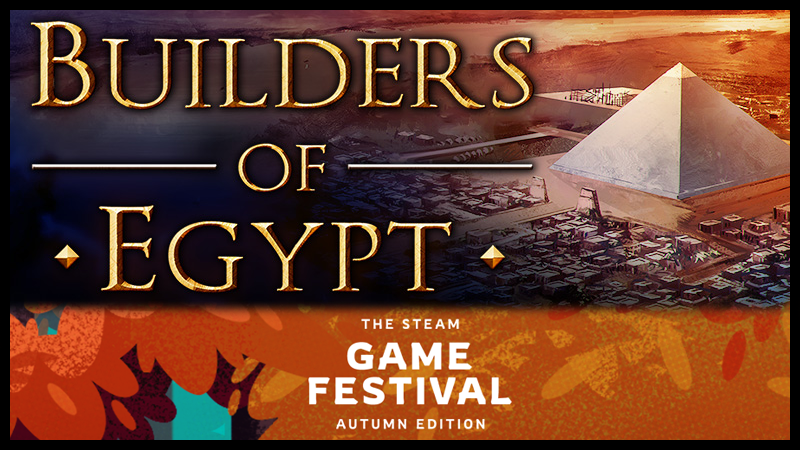 I. The most important changes:

1. the second mission - this is currently a test mission for new mechanics, which will appear in the near future, so it should be treated as a preview and not as completed.

2. a number of modifications have been made to the IU - work is under way, but it has already been possible to introduce a number of amendments which you have asked for and tabled.

3. campaign mode - here you name your family and guide them through the history of Ancient Egypt

1. every building from now on has fixed and marked entry points, any one of them must be on the way for the building to start operating. This will make the game more varied and allow you to control the spawning of e.g. carrier, who will no longer come out of the wall.

2 There is a tab with deities - to each mission is assigned a specific deity. Building temples to the right deity will promote it at the expense of other deities, which they will certainly not like. The promotion of a suitable deity will affect a society which, inspired by faith, will show it in various ways, such as through intensified work, asceticism or even laziness.

3 The version introduces levels of difficulty. Each difficulty level modifies a number of parameters in the game, from the most visible ones, i.e. the conditions of victory to production times and building costs.

Builders Of Egypt
103
17
Devblog #18
Sep 20
Soon the autumn Steam Festival will start, Builders of Egypt can't miss it! It's not clear to me if all the games get into it that have applied, but regardless of that, there will be a big update that will make a lot of changes and add new content. I will describe the changes in the next devblogs, now it's time one of the expected new things, which some of you have already seen before - the second mission, Among the Inhabitants of Sand!

It will not be as easy as the previous tutorial mission ( :wink: ), but there will be difficulty levels available, so everyone will be able to customize the game according to their skills. With this mission there will of course be new buildings as well as various historical events! 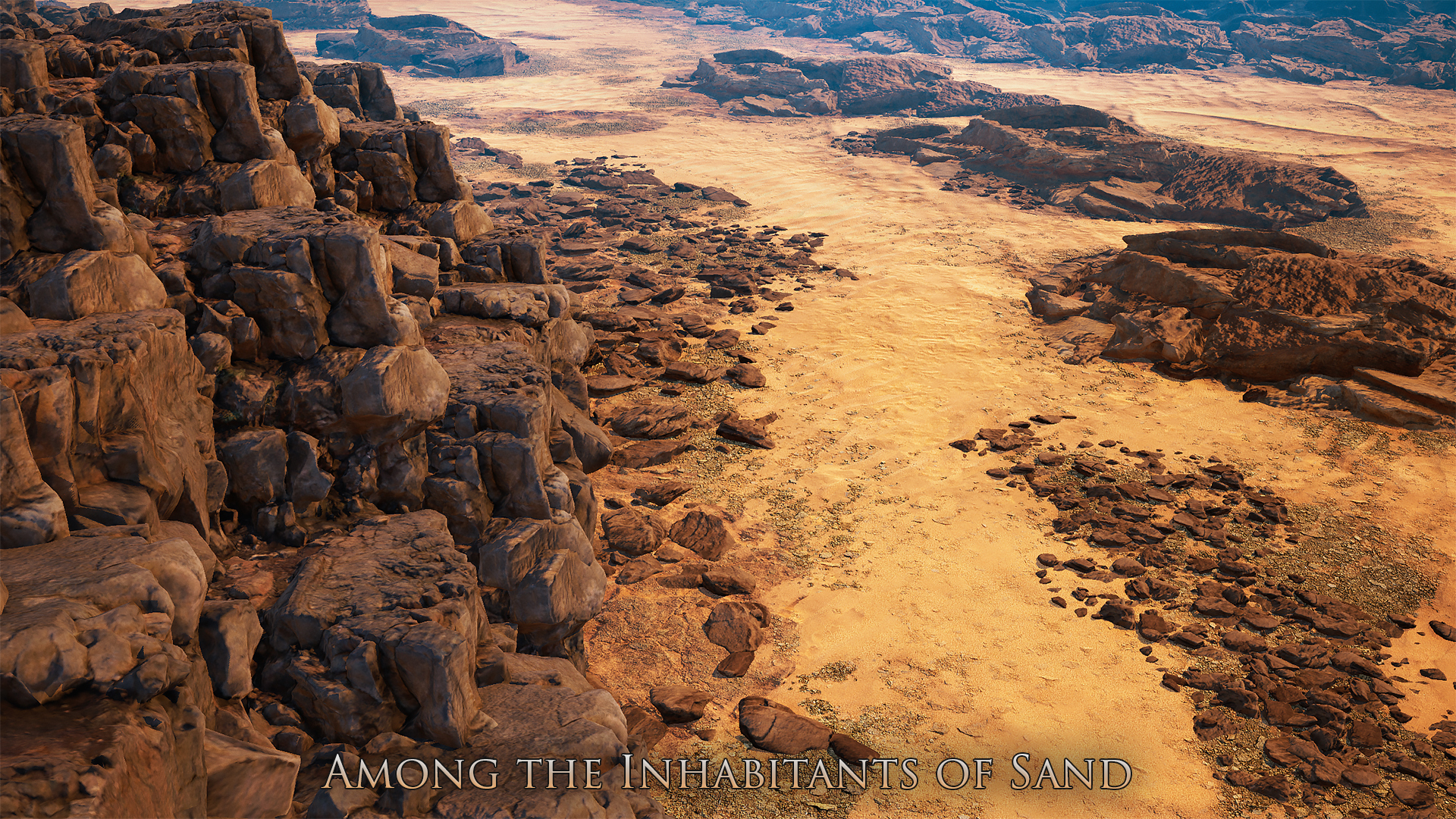 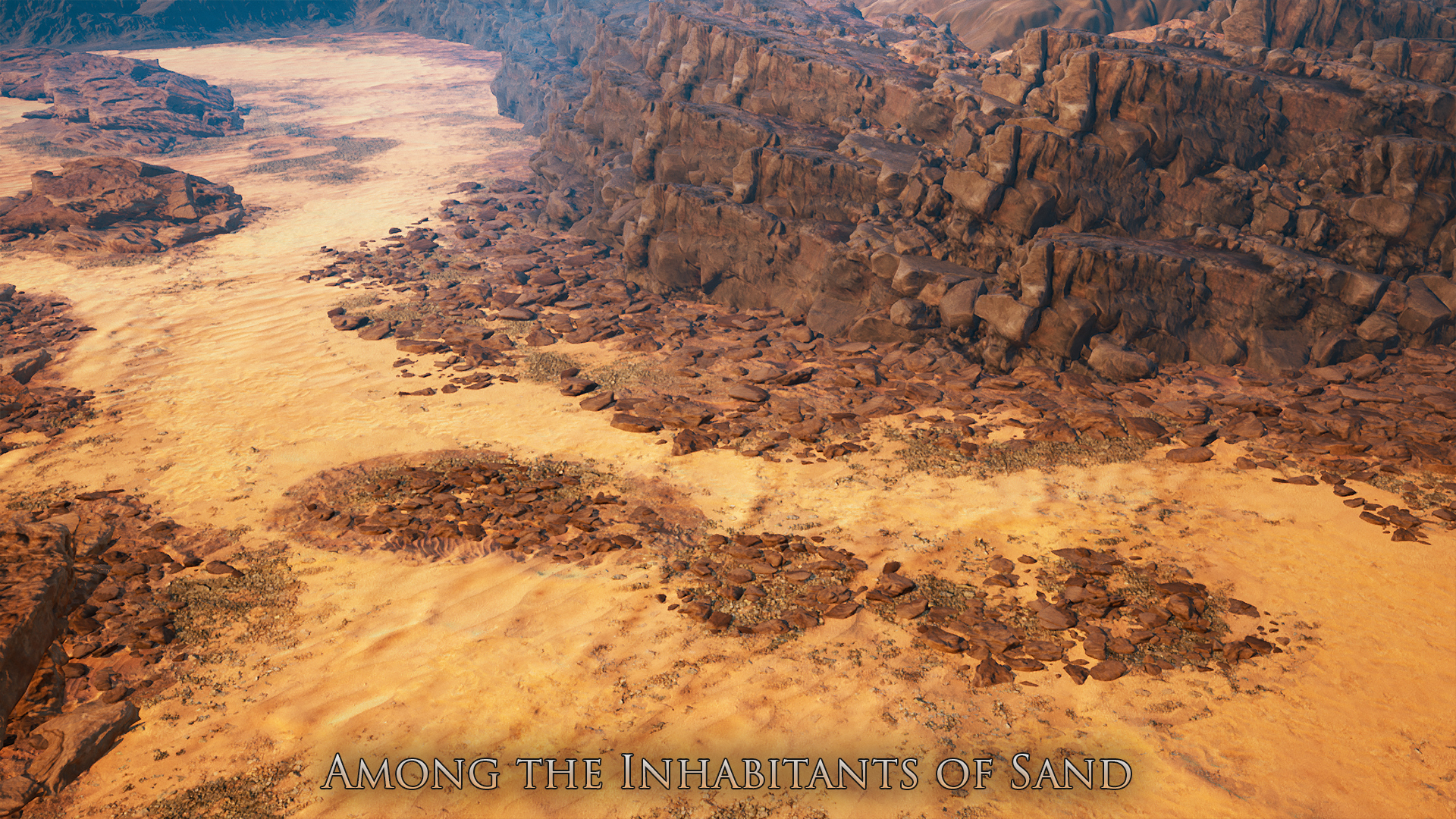 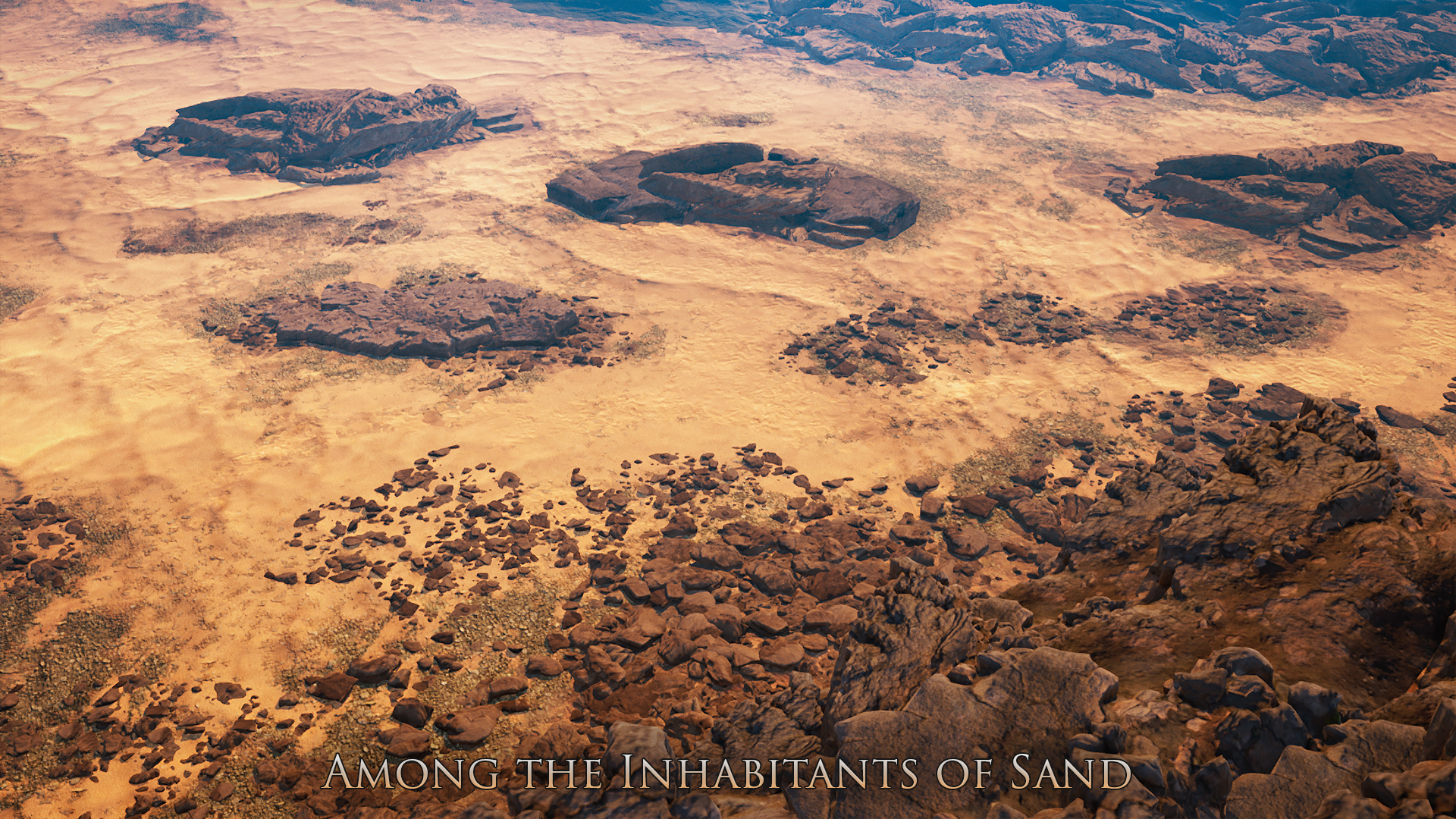 Builders Of Egypt
151
6
Is this thing ever coming out?
It's always a bad sign when people start working on other stuff while not even having finished the first thing. I just noticed the China game. Seriously? Three games at once? I'm having huge doubts this will ever come to fruition, and it is a sad sad thing. What do you people think?...
6

Snake Doctor
Nov 16 @ 12:36am
General Discussions
This could be SO much better
no matter what i changed to bring the frame rates up, it didnt work. Had high hopes as i LOVE games like this.
3

Snizzypi
Nov 17 @ 12:55pm
General Discussions
What would you like to see in Builders Of Egypt?
In this topic I would like to gather your thoughts on what should appear in this game, what game mechanics, what additional features, if you have your thoughts on it, I encourage you to write in the comments below!
97

Builders_Of_Egypt
Aug 22 @ 9:52am
General Discussions
Demo bug
Got to the part where I had to place the fire station, but it wouldn't let me build it in the designated space. Then I clicked the X on the tutorial screen and it allowed me to place the building, but then the tutorial didn't show up again?
8