Ni no Kuni Wrath of the White Witch™ Remastered

Journey back to the other world in Ni no Kuni: Wrath of the White Witch™ Remastered. LEVEL-5’s classic tale returns better than ever, with improved graphics and performance.
-80%
$49.99
$9.99
Visit the Store Page
Most popular community and official content for the past week.  (?)
Can i get a list of good familiars and A.I. tactics (spoilers, i think)
Just got swain and i don't have enough high level familiars to use, I have not made it to autuamnia and Shadar kicked mt ass, help
24 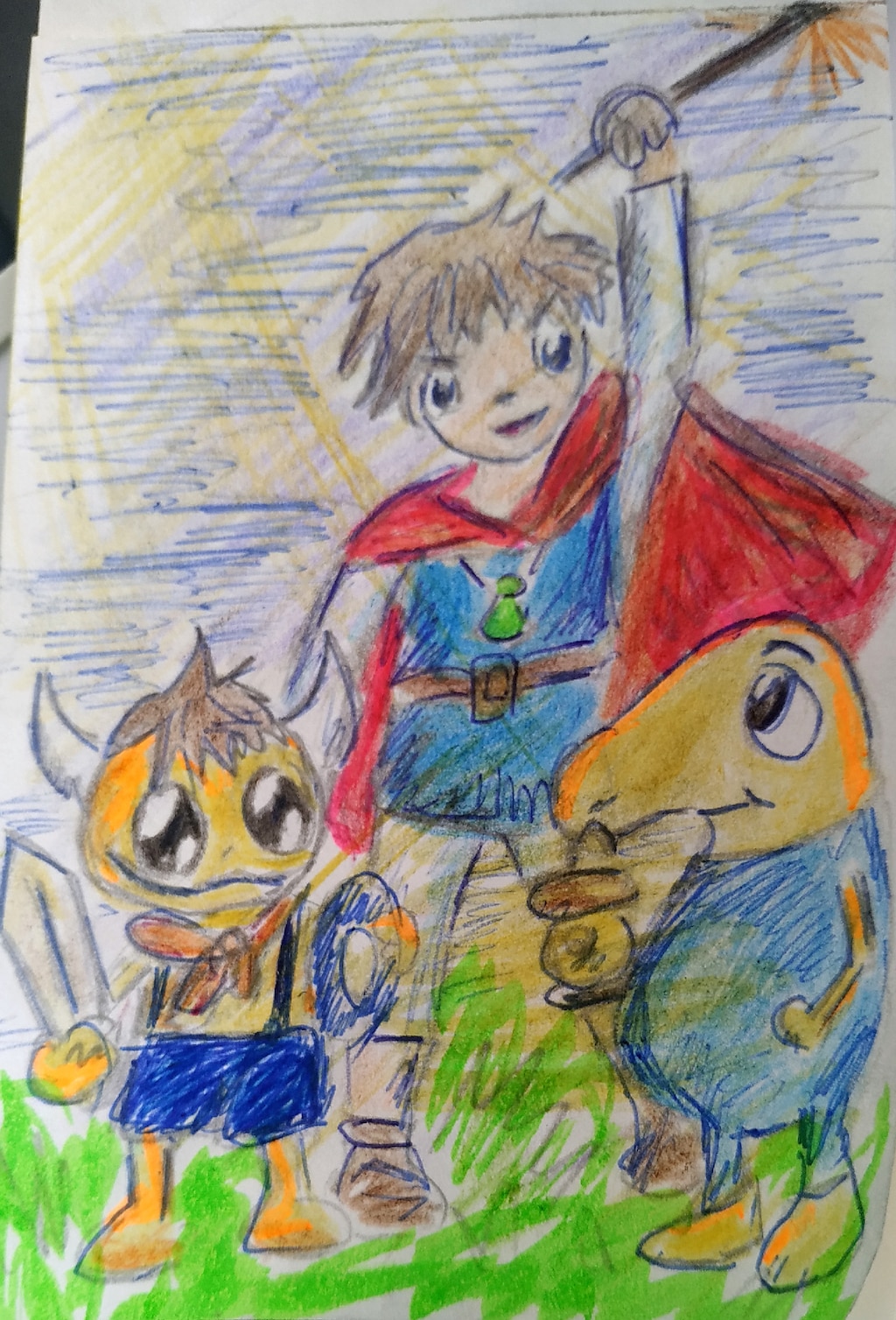 AnnTenna
View artwork
Is this a children's game?
I am not sure
17

All Alchemy Recipes
I got tired of looking up the recipes on my phone, so here's a list of all the alchemy recipes in a more accessible location.
48 ratings

Flamefriends
View all guides
which to play first
Is this the first in the series or the revenant kingdom...
2

elidaman198
Aug 2 @ 8:44pm
General Discussions
am i doing something wrong?
I'm fighting Rusty's nightmare and holy F is it brutal, a lot of the encounters have been game overs because of how difficult it is, am i just bad?
16 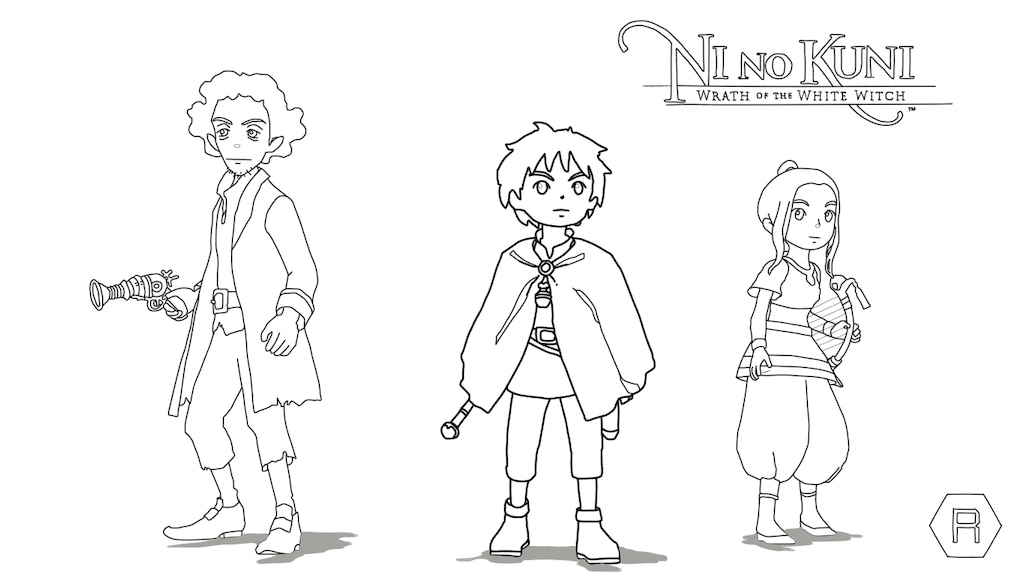 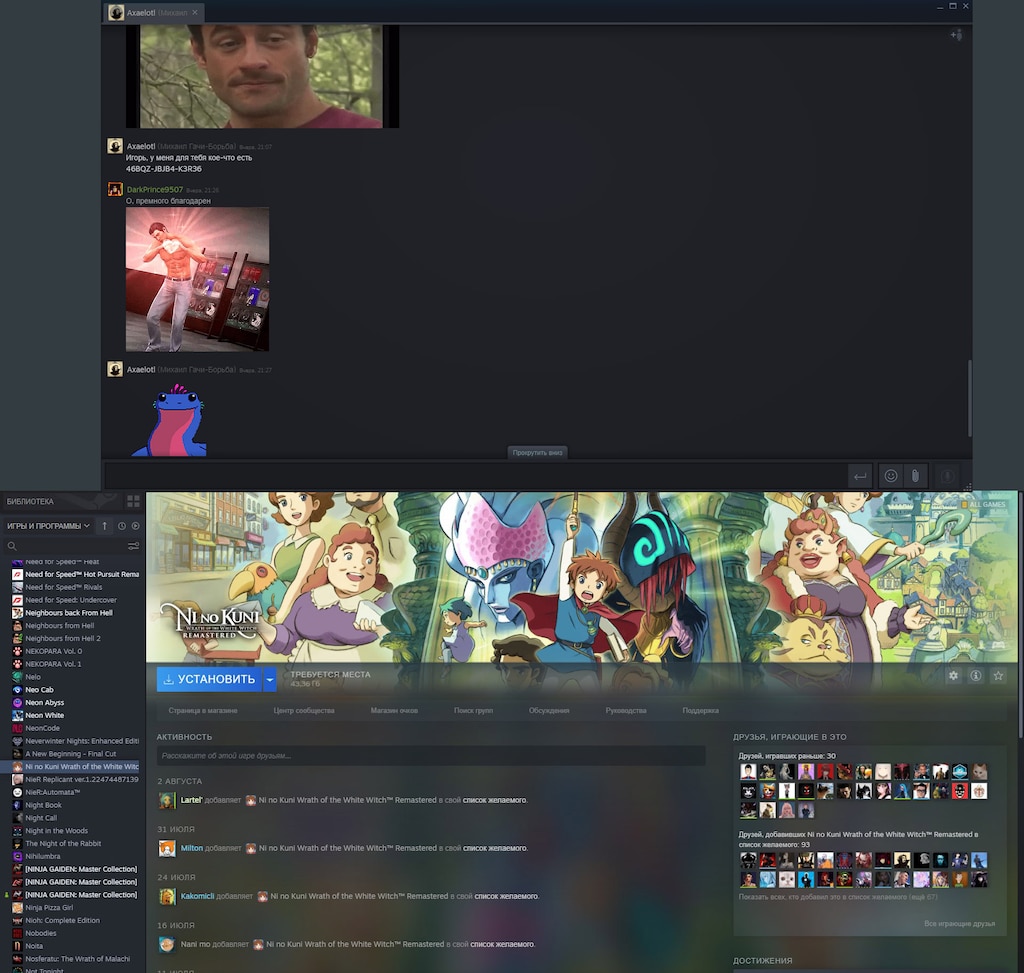 Not Recommended
19.0 hrs on record
The games story is pretty simple and wholesome, but the game play is miserable. Too grindy. Some of the bosses in the are too ♥♥♥♥♥♥♥ hard unless you grind levels and I even looked up an efficient way to farm xp and you cant even do it optimally till about half way through the game. And the ai is pretty bad and the tactics are pretty lame and they wont defend or evade ever which kills them and leaves me all by myself. so that is why i rate this a 3/10

0
0
Resistance Is Not Futile

Recommended
7.5 hrs on record
If you're a fan of Studio Ghibli' movies ? And if you are looking for an immersive RPG story dirven with awesome arts and beautiful soundtrack, just go ahead and play the game ! A must have for sure. 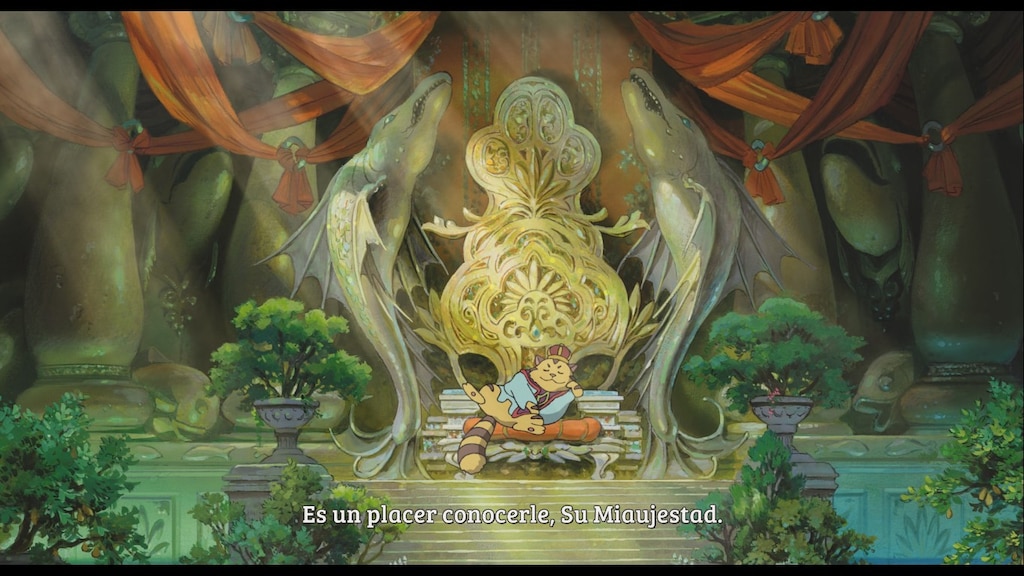 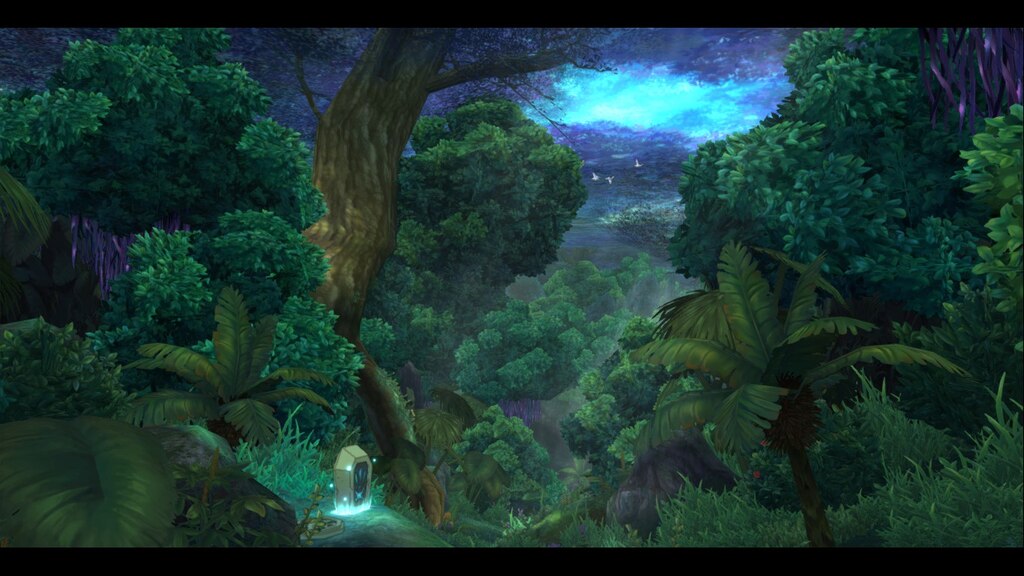 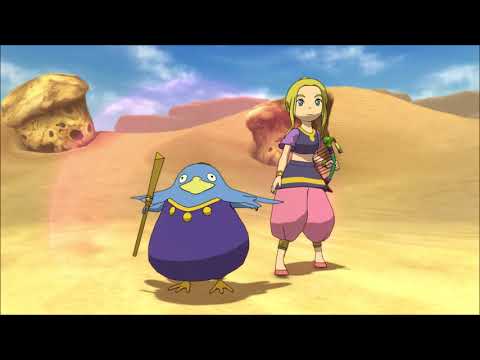 0
0
Jogando: Ni no Kuni Wrath of the White Witch Remastered 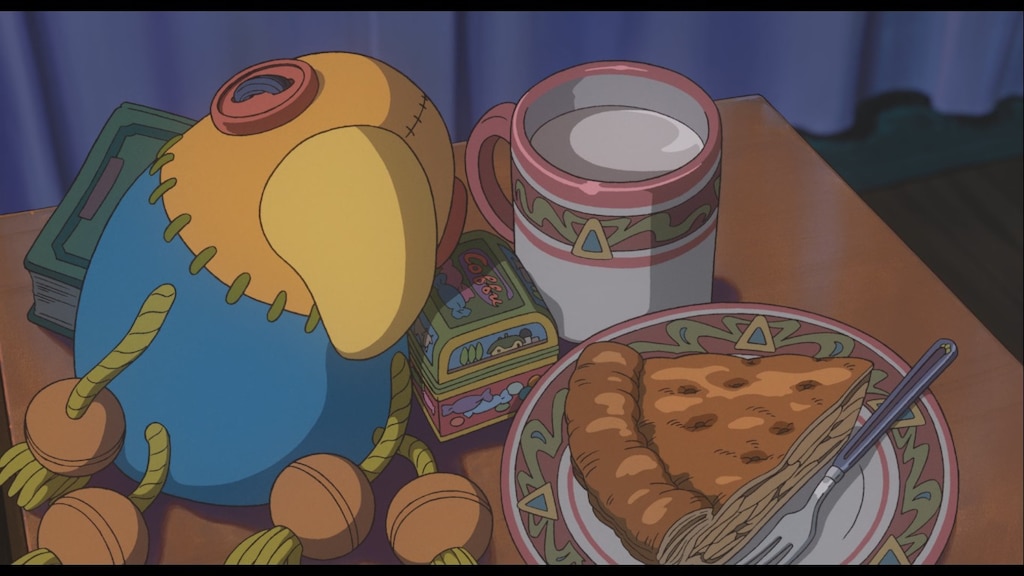 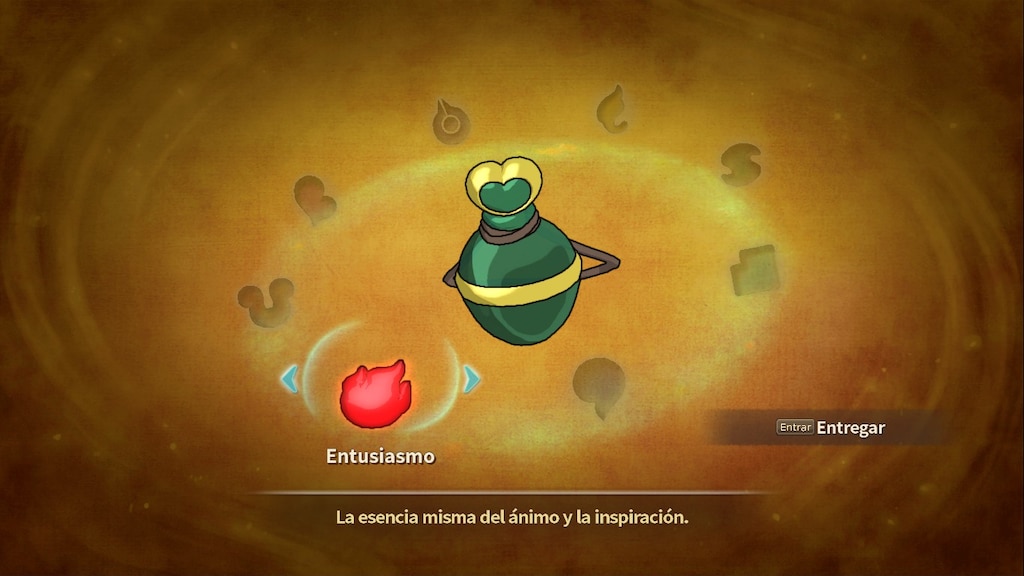 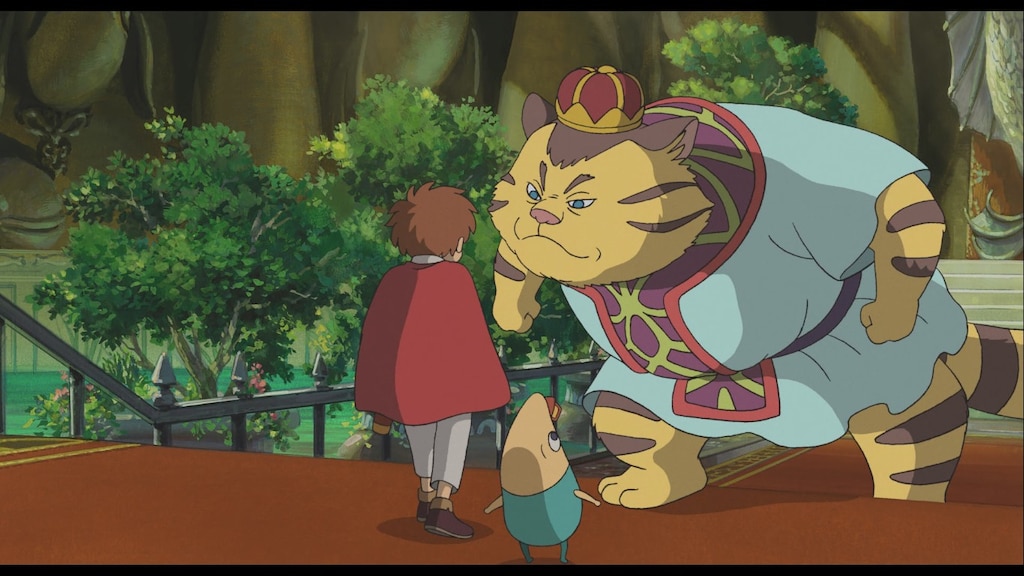 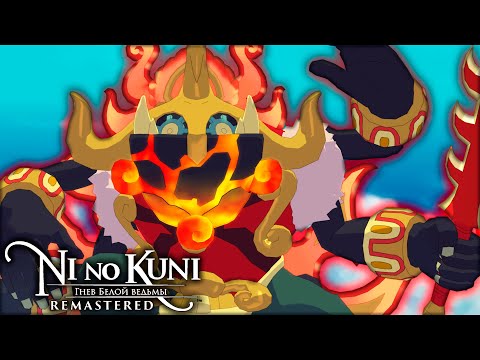 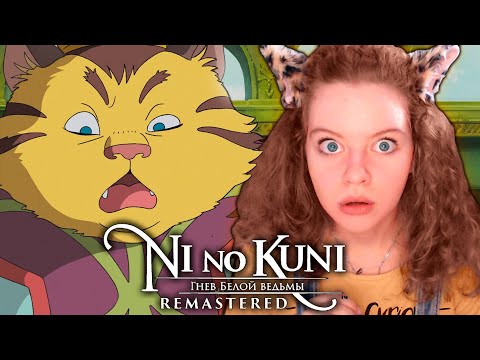 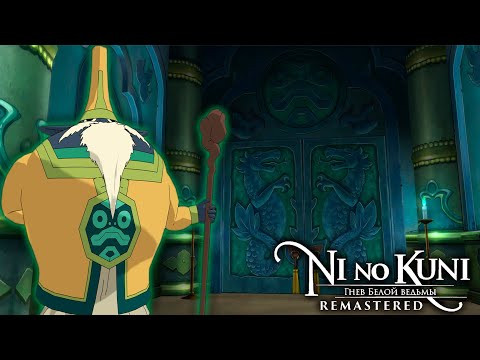 0
0
ИСПЫТАНИЕ АМБИДЕКСТРИИ - Ni no Kuni: Wrath of the White Witch [#8] 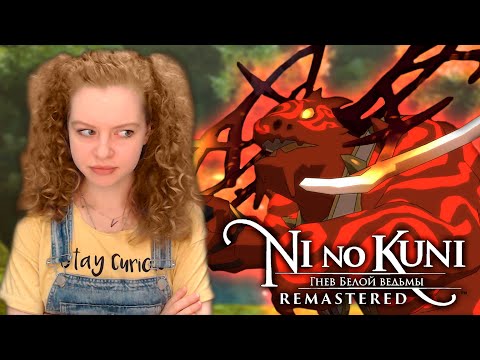 Not Recommended
53.0 hrs on record
I'm sad. Ni no Kuni has what it takes to make a world, setting and exciting fantasy game that I would love, but on top of that greatness lies a trifecta of awful dated mechanics that made me rage more than I wanted to love.

It's gameplay mechanics aged liked milk, the basic combat is fun, but it can get boring after a while, and you can't really avoid battles because your character moves like a flipping snail, so you're guaranteed to get into annoying fights you want to get into because you can't really avoid them, and escaping the fights is based on RNG and won't always work. Then, you have your familiars pathing, which is absolutely awful and they'll get stuck trying to follow a straight line towards an enemy that surrounded, so you have to manually stop the attack and circunvent the arena just to deal with that enemy (or deal with the other enemies in front of you first, but it's still annoying nonetheless).

Another annoying thing about the gameplay, is that some attacks have to be cinematic, usually, there's nothing wrong with that, but ♥♥♥♥♥♥♥♥♥, it's very annoying when your own partners AI cancel your attacks by doing these cinematic attacks, it doesn't even have to be cinematic, some buffs completely stop your damn character while it's on attack phase, arguably losing your turn because of this thing applying the buff, it consumes time, wastes your turn and breaks the combat pace, it's very annoying. This slowly started to hinder my enjoyment, and the cherry on the cake was the final boss, which could have been great if it only had 2 stages, but the 3rd stage angered me a lot I just lost all the positivity I had for the game.

The story is fine at best, clichéd, formulaic, and often cheesy, but it had it's charm, unfortunately, some of that charm was lost in a strange endgame where they threw random reveals and some annoying things that dragged the plot (like that random mouse stealing your flipping holy wood just to add closure to a character that was forgotten for the entire game)

In the end, Ni no Kuni had some great ideas that ultimately flopped mainly because of dated mechanics and some weird endgame that dragged more than it should have. And it's sad, because what had a great start, turned to have an awful end, I really wanted to like this game, but after a while, I was just so damn done I just wanted to finish it for good, ignorning most of the side content that got boring pretty fast.

AdolEmelys
228 products in account
0
i love toko
Toko for president!!
2