You won't need a haircut where you're going... mostly because you're bald. Inspired by Earthbound, Undertale, and other alt-RPGs, Nepenthe is a hand-drawn game made of dad-jokes and existential dread. Also cookies. Lots of cookies.
$4.99
Visit the Store Page
Most popular community and official content for the past week.  (?)
Quick note about Achievements
despite being able to see them Steam Achievements are not up yet . I don't know why steam won't let me hide them, but they won't

They should be working sometime this week though, so stay tuned :)
14

Yitz
Mar 5 @ 10:56pm
General Discussions
Game won't start
It gets to "press z", then "new game", and (once) said "welcome" ---- but no further. Other games running fine, includung :"Endless Empty". Is there a game problem? (verified files) Seems to stop after the new game selection is made. I have uninstalled and will wait a couple of days to see if you reply before getting a refund....
6 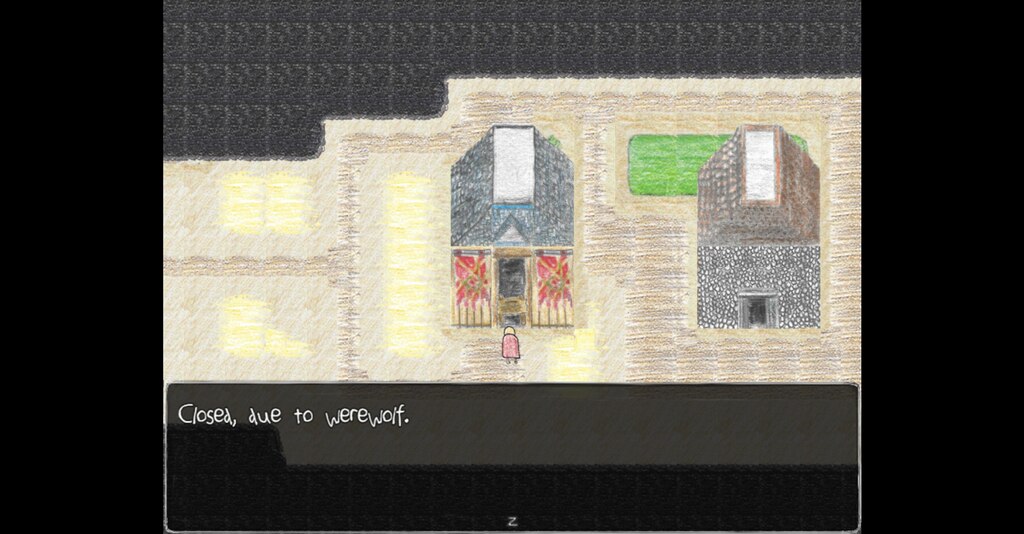 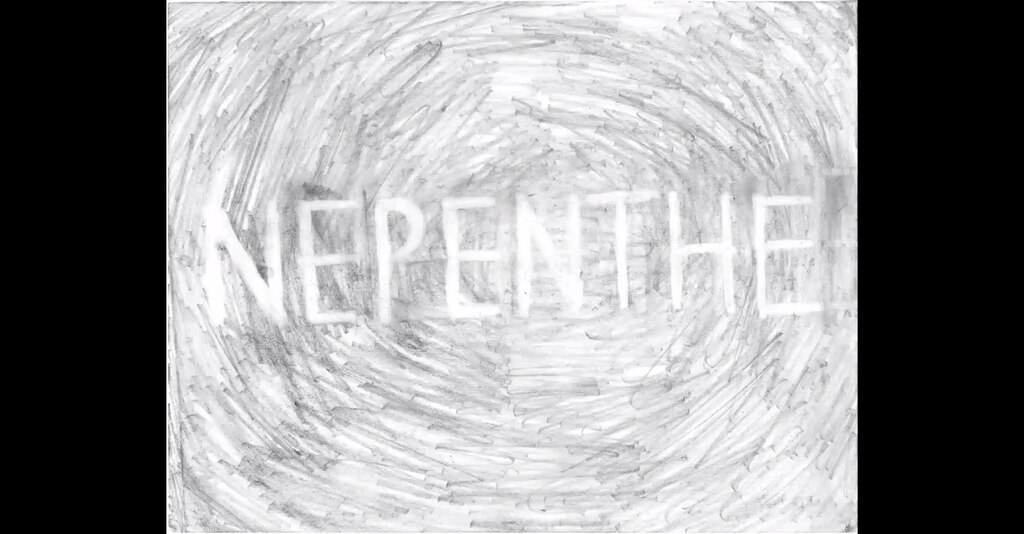 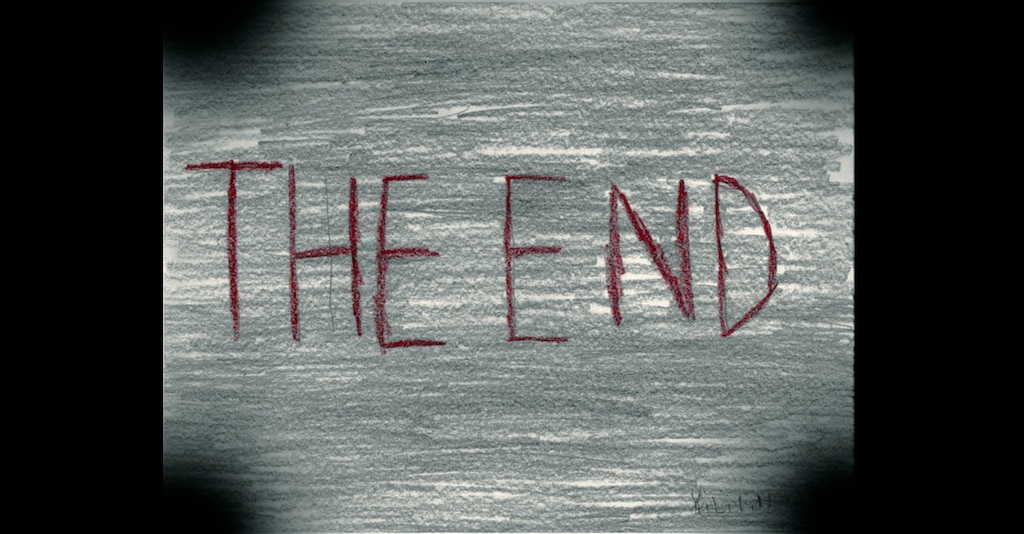 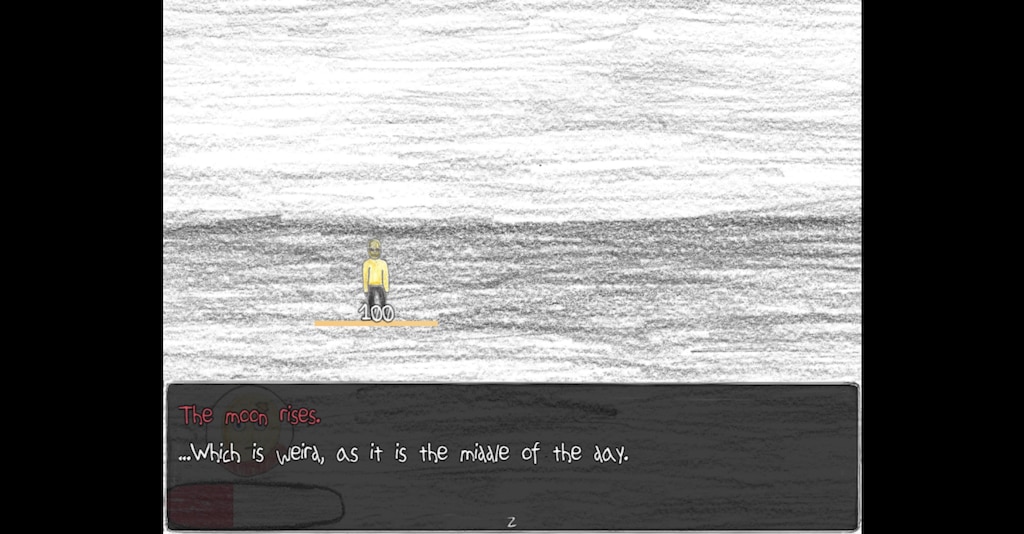 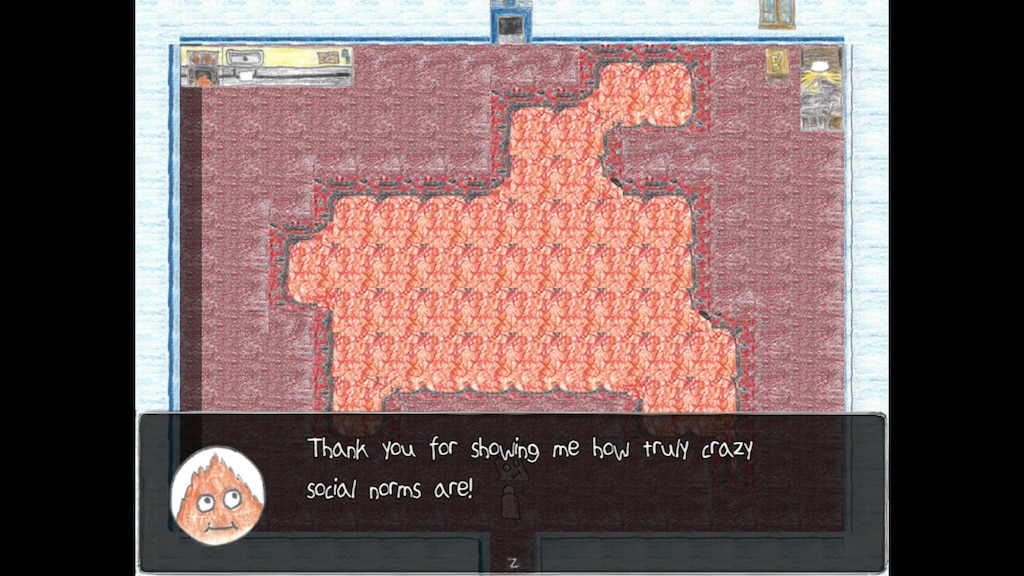 0
0
Wisdom from a fire elemental

Nepenthe: All 3 Endings Guide
Minimal-spoiler guide for getting any of the three endings in Nepenthe.

Sobou
View all guides
To buy or not to buy?
Is this game good? Is the developer interested in making this open sourced? I am sure linux gamers like myself would find open sourced games to be much more attractive to play.
4

GAOtheGamer
Jun 3, 2019 @ 9:25am
General Discussions
Just purchased...
Tommorow I will play this Nepenthe. I will either yell at you or praise you, sir. 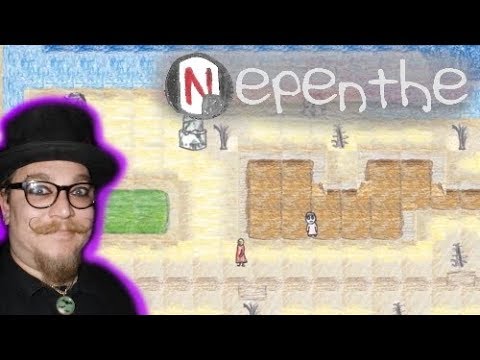 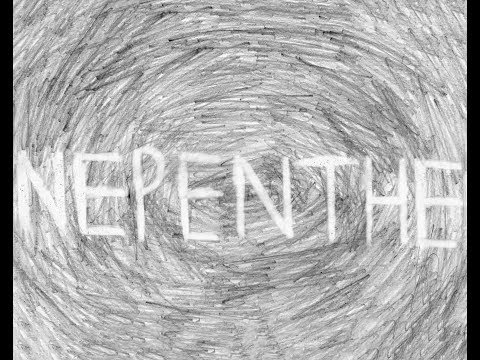 Not Recommended
5.3 hrs on record
I really wanted to like this game, I really did. Unfortunately the game is kind of a disapointment.

First I would like to get the good out of the way. I like the games art style. The hand drawn is very charming and I believe it adds to the games humor as well. The humor is fine for what it is, some jokes are hit or miss.

I thought the world was kinda neat as well. It was humans living together with other creatures of sort. The gameplay is also neat, you can either have the choice of traditional turn based combat or have the combat be like Undertale/Paper Mario. I reccommend going with the 2nd choice for a challenge.

The soundtrack mostly consists of creative common music but it's pretty nice for what it is.

The wort part of the game for me was the story. Don't get me wrong, it starts off really well and I do how like how it progresses. In the story you play as a human who is tasked with getting a message across and to stop an oncoming apocalypse. The worst part of the story for me is the endings. Two of them are not good and the other one either doesn't exist or is too cryptic to find.
Both endings I got involve the destruction of the world, except one just has you and another character surviving and looking at a white orb . There doesn't seem to be an underlying meaning anywhere in the game where something like this will happen, let alone a hint of foreshadowing. Even then it's not even subtle.

For this reason, I also think the game is really shallow and can be beaten real freaking quickly. I got nothing against short games, and most of my hours come from me replaying the game trying to find the other endings. But replay value does not save this game from its disappointing endings and non-existent one.

It's also worth noting that the achievements do not work on mac computers. Also the message that appears in the background of the banner in your steam library means absolutely nothing and feels like a dumb jab at games that break the fourth wall like Undertale and OneShot. It does not contribute anything to gameplay or story. Heck I can't even find the meaning of the message within the games files as it suggested.

Overall, I cannot recommend this game to anyone unless you are desperately trying to find a quirky game to play or just looking to add to your RPG collection.
It's not a bad game by any means, it just feels all style and no substance and this is why I can't recommend it.