Welcome to the future! In this fun-packed VR game which is easy to understand but hard to master, you'll throw, mix and match colorful energy balls to power the entire city - at the RAINBOW REACTOR!
$14.99
Visit the Store Page
Most popular community and official content for the past week.  (?)
Update #76 for more Stay-At-Home-Fun
Apr 17
Hello Everyone,

times are a bit crazy with Coronavirus running rampant in many countries so many of us have to stay at home. For us as a small indie team from Finland and Germany, not much has changed on our game development, as we collaborate using the internet anyway. Still, it's kind of bad for us that we lost a bunch of paid jobs to the situation, but things could be much worse. At least now we have time to get to work on some deeper layers of the game – a lot of work has been done "under the hood" so the latest dowload is 789 MB, which is almost the size of the entire game.

A lot of this stuff is meant for future features and collaborations we're currently working on with some 3rd parties and we may not speak about those yet. Still, you can see a lot has changed as the game is much more physics-based now. VR games evolve in a breathtaking manner and after playing stuff like Boneworks or Half-Life: Alyx, it's clear that we needed some updated physics. You will notice that your hands collide with the reactor railings for example, and also the chroma balls of course - so you can stop them in their tracks just by holding your hand in the way, or if you feel adventurous, you could do volleyball-like serves and pitch those balls into the pool. We wouldn't advise it though, as the chroma balls are a bit too heavy for that ;-)

The biggest changes are meant to give you more rewards for playing while self-isolating. For the first time, all of the game's work shifts which you have not previously completed will be locked. By beating shifts, no matter in which game mode, the next higher one will be unlocked, along with its teleport points. Newly unlocked Museum Tour Stations are now indicated by a fancy, flashing beacon. And from tour point #6 onwards, you also unlock pedestals with new looks for Dottie, which swap out the actual in-game model. In addition to the colors that existed before, there are now to new ones to be discovered!

Also we added some new sounds to the game – the game's menu now has interface sound and if you press the button to make Dottie skip her line, she has new reaction sounds.

So check out these new features and if you like, tell your friends about the Steam Sale taking place at the moment where the game is 75% off :D

But most important of all – Stay Safe Everyone!

All the best from
The Rainbow Reactor Team 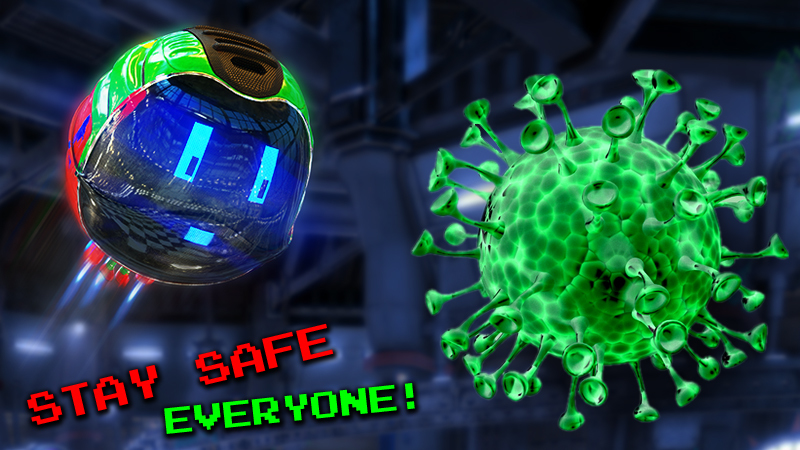 ps: if you experience any control issues, please make sure in the Steam VR overlay menu that you have the "official controller bindings from developers" activated by clicking on that little gear in the lower right corner of the SteamVR menu and then going to "Controller Bindings"

Rainbow Reactor
8
14
performance
On average graphics settings (Vive Pro, Win8.1, 7700k, 1080ti, 24gb) the game goes with twitches and produces 54fps maximum. what the hell? Balls when they roll closer to the edge often slow down, and sometimes accelerate, is this what was intended?
14

sanyabarsik
Apr 22 @ 2:08pm
General Discussions
Having one of your known bugs that you thought that you fixed
Game had been working fine, but haven't played it in months. Played today, and this bug happened: I will send you the log files that you requested Solved Bug: the entire reactor pool "freezes over", balls just roll off Description: surprisingly, this i...
9 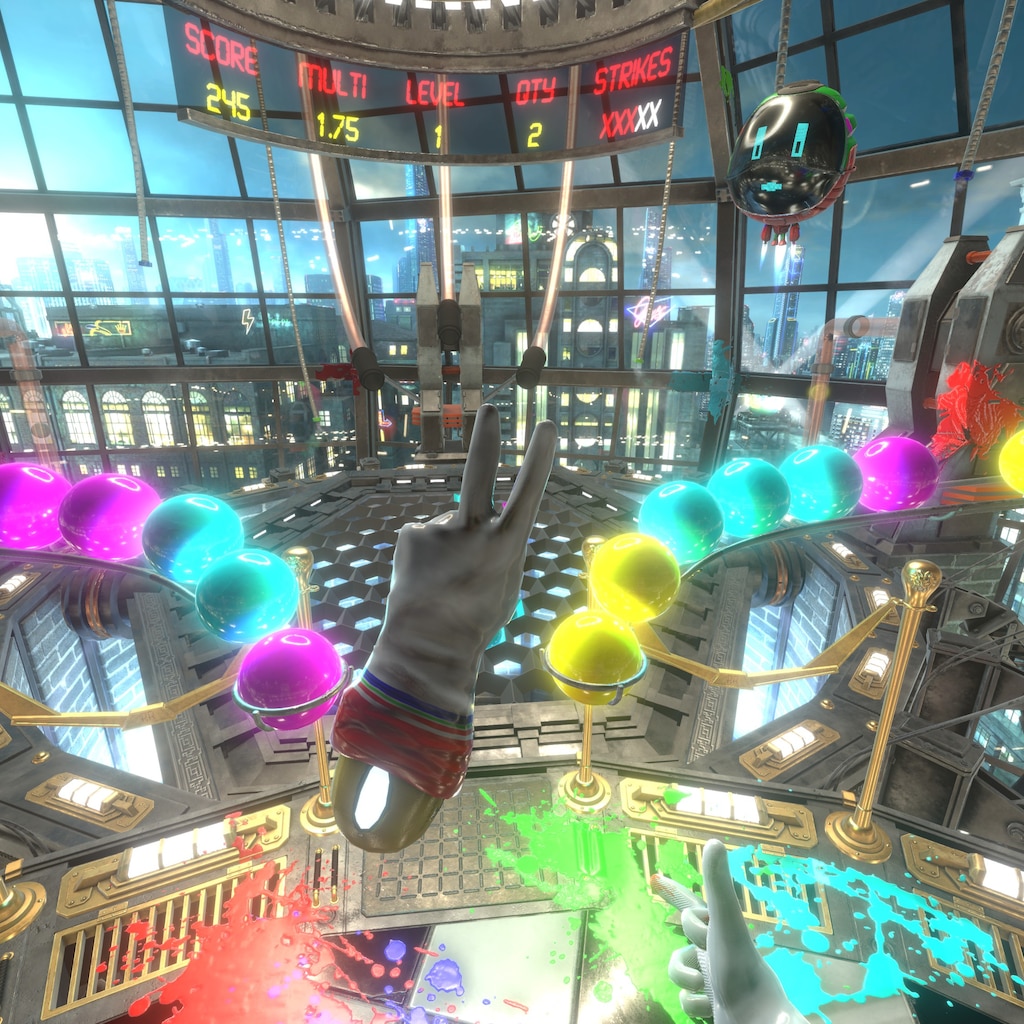 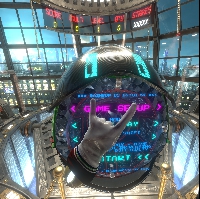 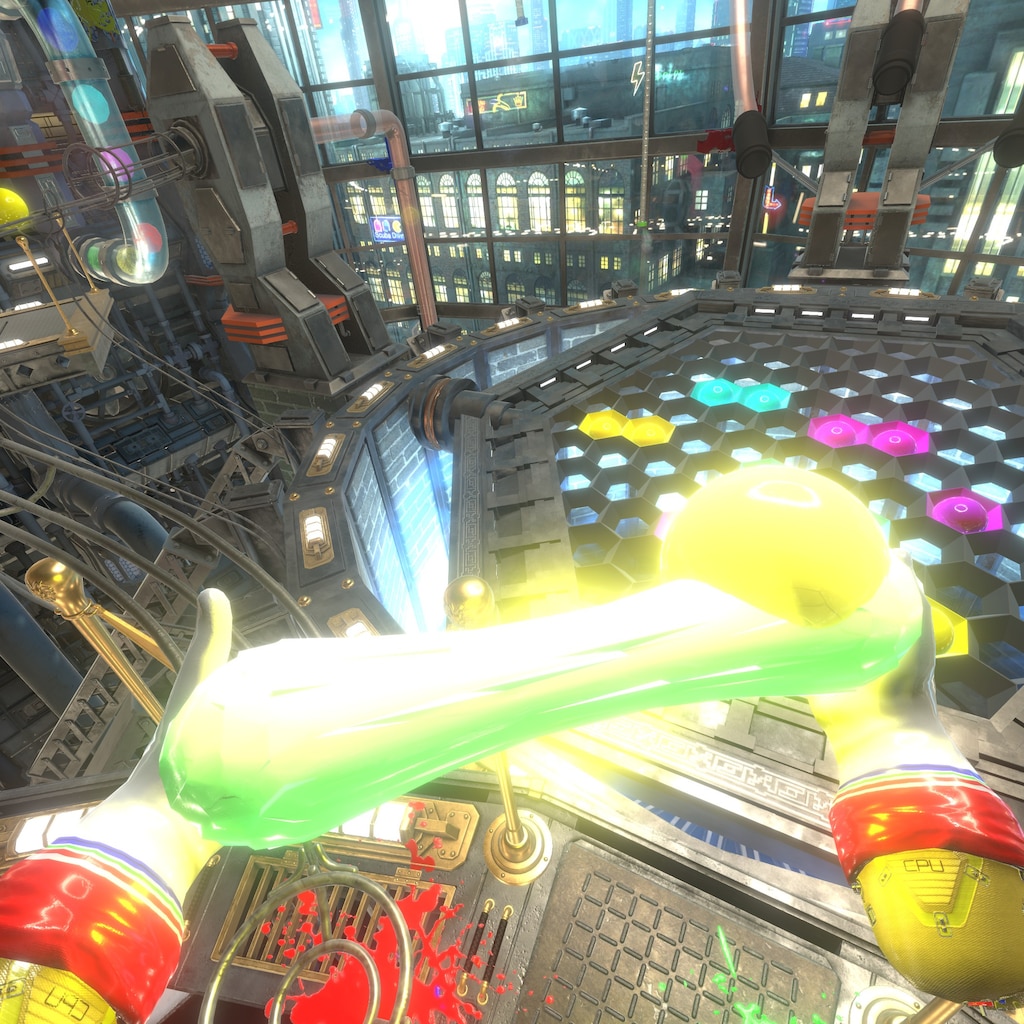 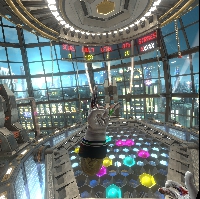 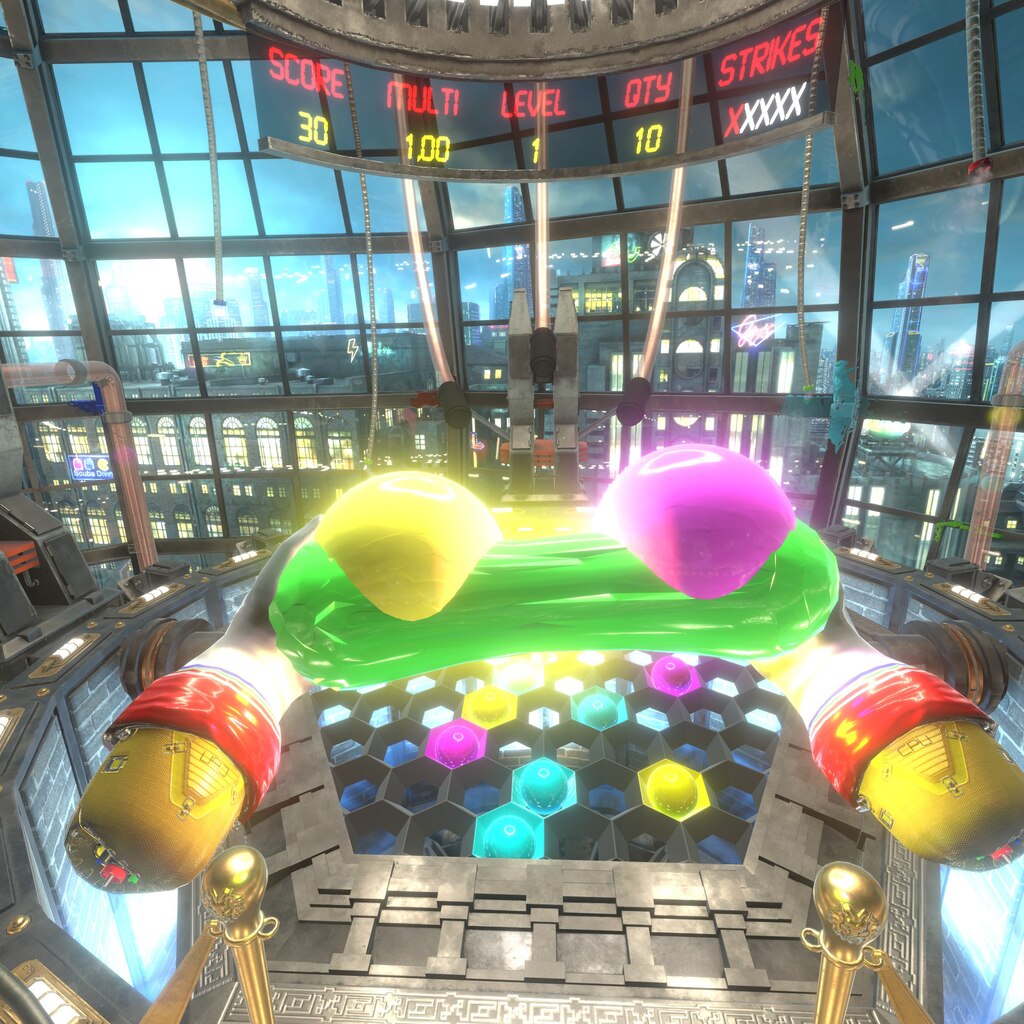 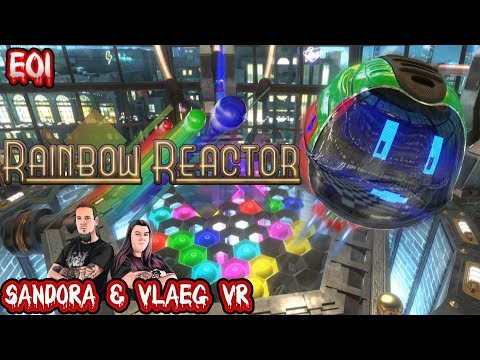 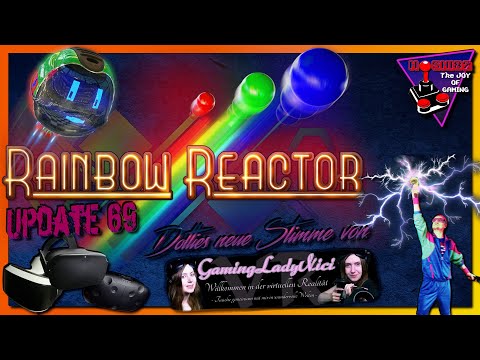 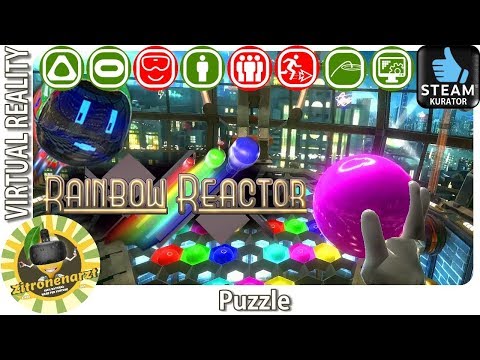 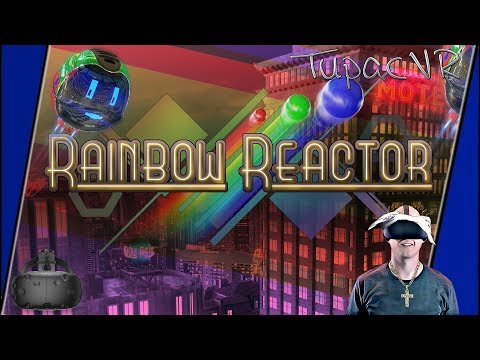 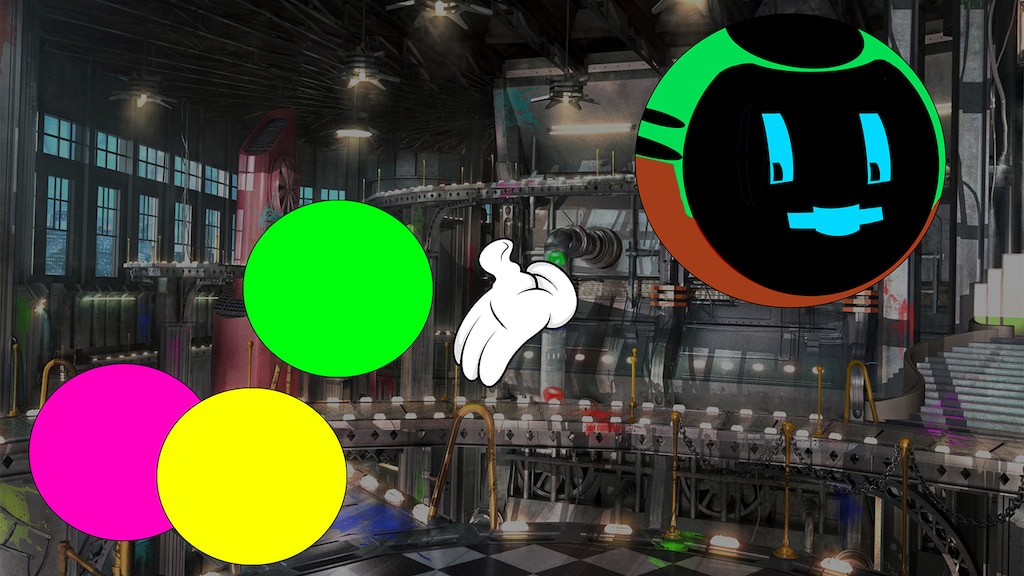 KingoftheRing
Apr 18 @ 5:34am
Bug Reports
No Pause Button?
Hi, this is a great game and I'm really enjoying it but I wish there was the ability to pause mid-game and bring up the menu. There also needs to be an ability to be able to quit/exit the game from within it rather than having to go into SteamVR settings ...
3

AfxTwn
Apr 26 @ 2:57am
General Discussions
Continuous Mode option?
My children they just love to pick up the balls and make three or more of a kind but that is it , it would be great too see if you could add a game mode which continues on. make 20 matches,then level up like tetris but in balls with your added option of ...
9