In memory of TITAN

IMOT is a Roguelite, Tactical, Turn-Based, Real-time Strategy Action Packed Space Opera. Battle your way across the solar system, customize your fleet to master your enemies and fight for the survival of the human race... There is no quarter, no port to hide, only the cold emptiness of space...
$14.99
Visit the Store Page
Early Access Game
Get instant access and start playing; get involved with this game as it develops. Learn more.
Most popular community and official content for the past week.  (?)
Patch 0.8.2 The Gathering Storm Live!
Dec 18, 2021

The Gathering Storm, will change the way In memory of TITAN is played, revealing IMOT's unique gameplay twist to the RTS genre. We build a full RTS game based on the rules and features of a Turn-Based game, pre-calculations are still king but it's up to the player to make key decisions on a timed basis.

- New Shaders, and GPU support.
- New Illumination workflow.
- TONS of bug fixes: still a long way to go
- Disabled turn-based perks and upgrades: We are planning on changing the way they interact with the ships via subsystems that can be subject to attack, increasing the tactical workflow of the game.
- IMOT RTS is now live!
- Major changes on the optimization of the game.
- As a step towards multiplayer the game runs on a local server/host connection, soon coop/pvp gameplay will be enabled.
- Drops and items enabled: Ships can be customized with weapons taken from derelict ships.
- Ships can now be disabled: sometimes destroyed ships will remain on the map as disabled husks (placeholders). Soon you will be able to interact with them, loot them or salvage them. This is still a WIP and partially enabled, in the coming minor patches during next week it will be implemented.
- Cinematic view is diabled: it will be back with a different twist, and will not affect gameplay.
- Ships can now attack while moving.
- Weapons will no longer halt ship movement and can be shot multiple times.
- Different weapons can be used at the same time.

Maps 3 and on are temporarily disabled due to changes on the RTS workflow, they will be back next week.

Next patch will focus on taking the GRID off the screen and implementing distance based calculations using the Hidden grid as base. Selections also will not be grid only based.

In memory of TITAN
10
3
Revoked eh?
In memory of TITAN Your Steam key activation has been revoked by the publisher of the game, because a pre-release beta or test period has ended. The content associated with this Steam key can no longer be used as a result. If the developer has already released a coming soon page or launched the product, you’ll be able to find it on their Steam Store page. kek...
6 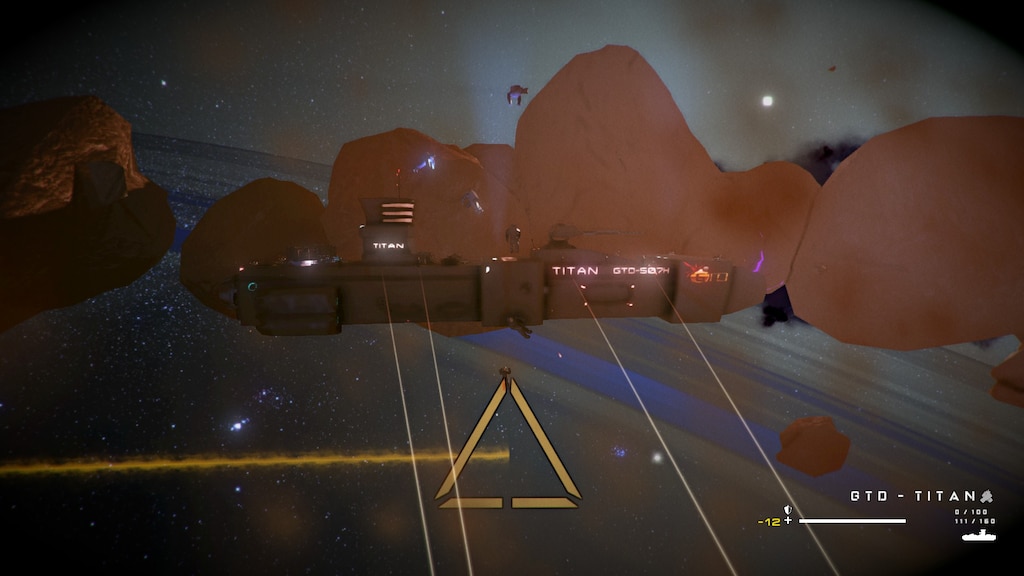 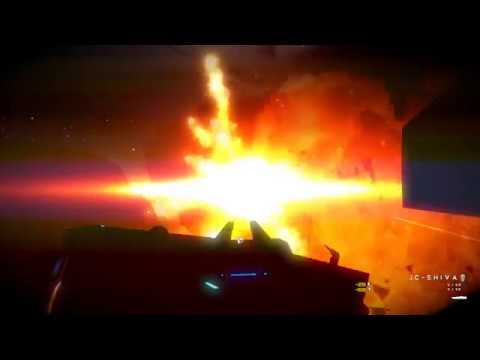 0
1
In memory of TITAN clutch moment 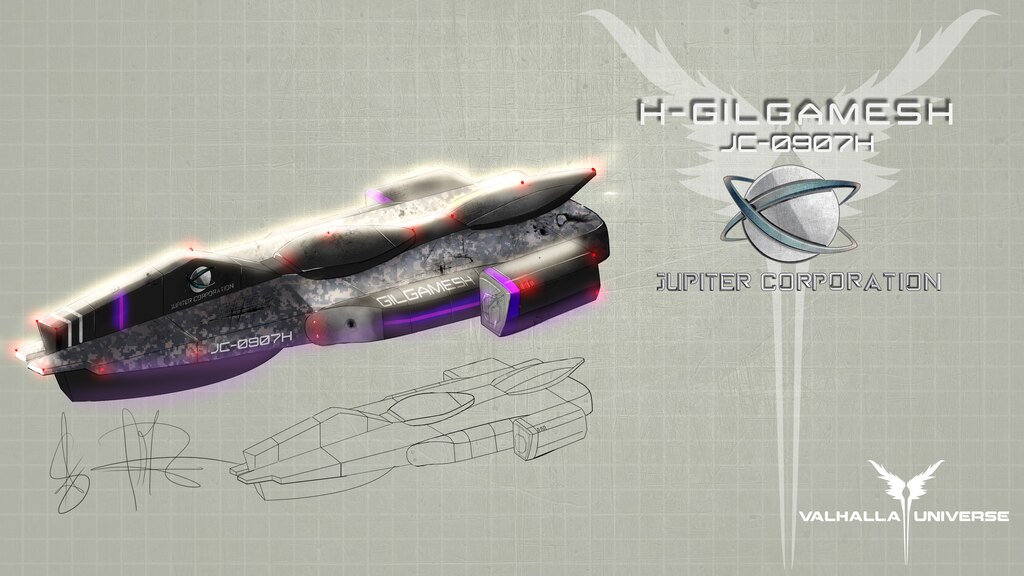 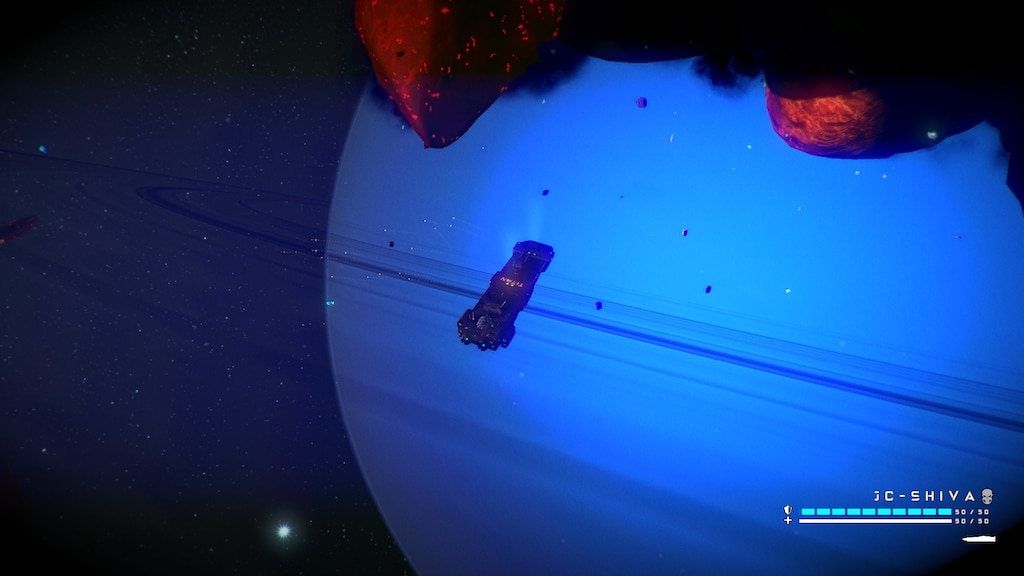 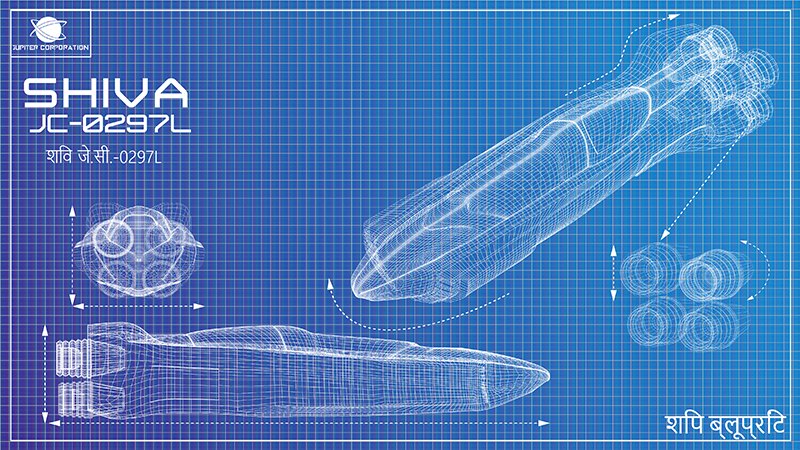 2 years ago we showcased our concepts for In memory of TITAN moving forward, and the wait is finally over. The Gathering Storm starts on beta 0.8.2 patch releasing on friday 17th for december 2021.

We will be implementing major changes on gameplay, mechanics and interface on the upcoming public beta patches. 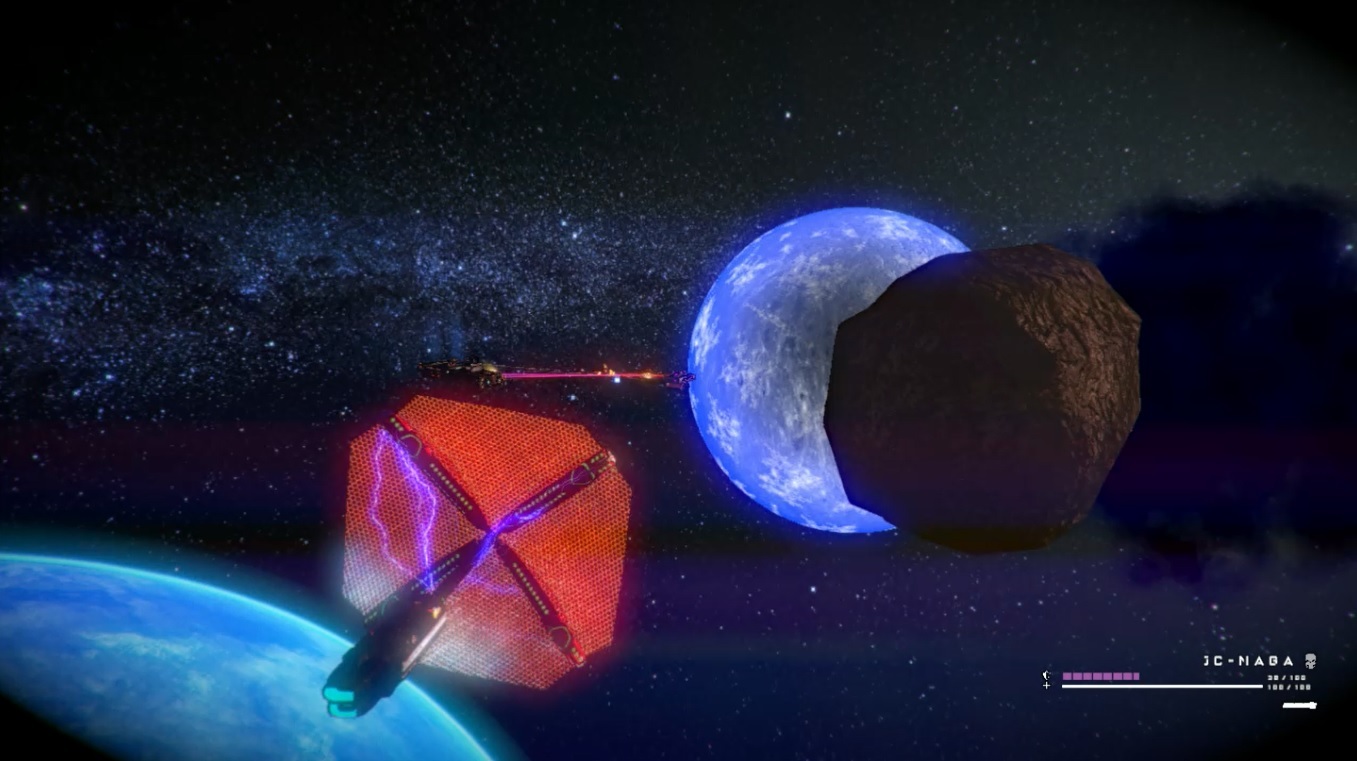 - The grid is gone! Movement grid will no longer be visible, allowing for some volumetric and distance based mechanics. No more fixed grid mechanics.

- Fixed turns are gone! Player turns and AI turns are removed. We are implementing action point based movement, combat and actions. This will allow for a more dynamic multiplayer and more timed demanding decisions.

- Multiplayer is on! We are enabling Co-op, PvP, and Auto-Chesslike multiplayer modes. Players will be able to assign special roles for different players, allowing them to have a wing controller or a surveillance captain.

- Ship subsystems are enabled! Fighting capital ships will be a complex and epic feat. You will be able to capture, salvage, scuttle and/or abandon ships behind. Your crew is more important than a piece of metal.

- Fighters, bombers and support vessels will be introduced in the game, controlling small wings, fighter aces and more!

- Proximity based sensors (fog of war is no more), all ships have a different signature allowing them to be spotted on the vastness of the void. Players will be able to expand this awareness bubble by deploying probes (First-Person WASD controlled) and small vessels.

- And finally. Major changes on mission progression. All zones of the solar system will be unlocked, TLDR there will be a supply system to progress across the solar system, if supply is cut players will struggle to move forward. Water, food and breathable air are more important than guns and ships.

Community input is invaluable to us, for that reason we will start a DevDiary series, stream live development so players can provide direct feedback and impact the early access process of patch 0.8.2 and forward. More info on this later.

ComGaunt
Nov 30, 2021 @ 12:45pm
General Discussions
I would like to see a gameplay before buy.
The trailer + description are insufficient to me to make a decision. Sry.
6