Workers & Resources: Soviet Republic is the ultimate real-time soviet-themed city builder tycoon game. Construct your own republic and transform a poor country into a rich industrial superpower!
$34.99
Visit the Store Page
Early Access Game
Get instant access and start playing; get involved with this game as it develops. Learn more.
Most popular community and official content for the past week.  (?)
New version 0.8.7.12
Aug 9
0.8.7.9
0.8.7.10
0.8.7.11
0.8.7.12

Workers & Resources: Soviet Republic
258
6
Inflation, what is it good for?
As a game mechanic, what's the point of having inflation in the game? It just makes it harder to get a grip on price changes over time, when you have to adjust the numbers for inflation to know whether the real value of any resource has gone up or down. I don't think there's any case to be made for realism in this case either, as prices are just convenient numbers rather than actual historical prices....
40

Konrad von Richtmark
10 minutes ago
General Discussions
The people are going away from the republic
Good day, fellow city builders! I have huge problem with my people. You see, i have built everything for them - starting from bar and ending up with the university. Everybody has work to do, they have middle - class education. And i spotted 1 intersting thing, when everythng okay and happiness with health are around 100 %, in one moment it goes down and down till 30 % and under, with masive flight of people. Electiricty and heating are ok, i am playing without water and sewage. I need everyone's help in th...
11

We want to apologize for another delayed report. But hopefully we can go on with good news from now as we know how high the expectations are regarding the release of the upcoming Metro update for public testing. No, it is not ready yet, but we are intensifying pre-internal testing to switch into internal testing as soon as possible, and during the writing of the next report the internal test should be running in full swing, so if nothing goes wrong, the Metro update can be released for public testing before the end of this month. 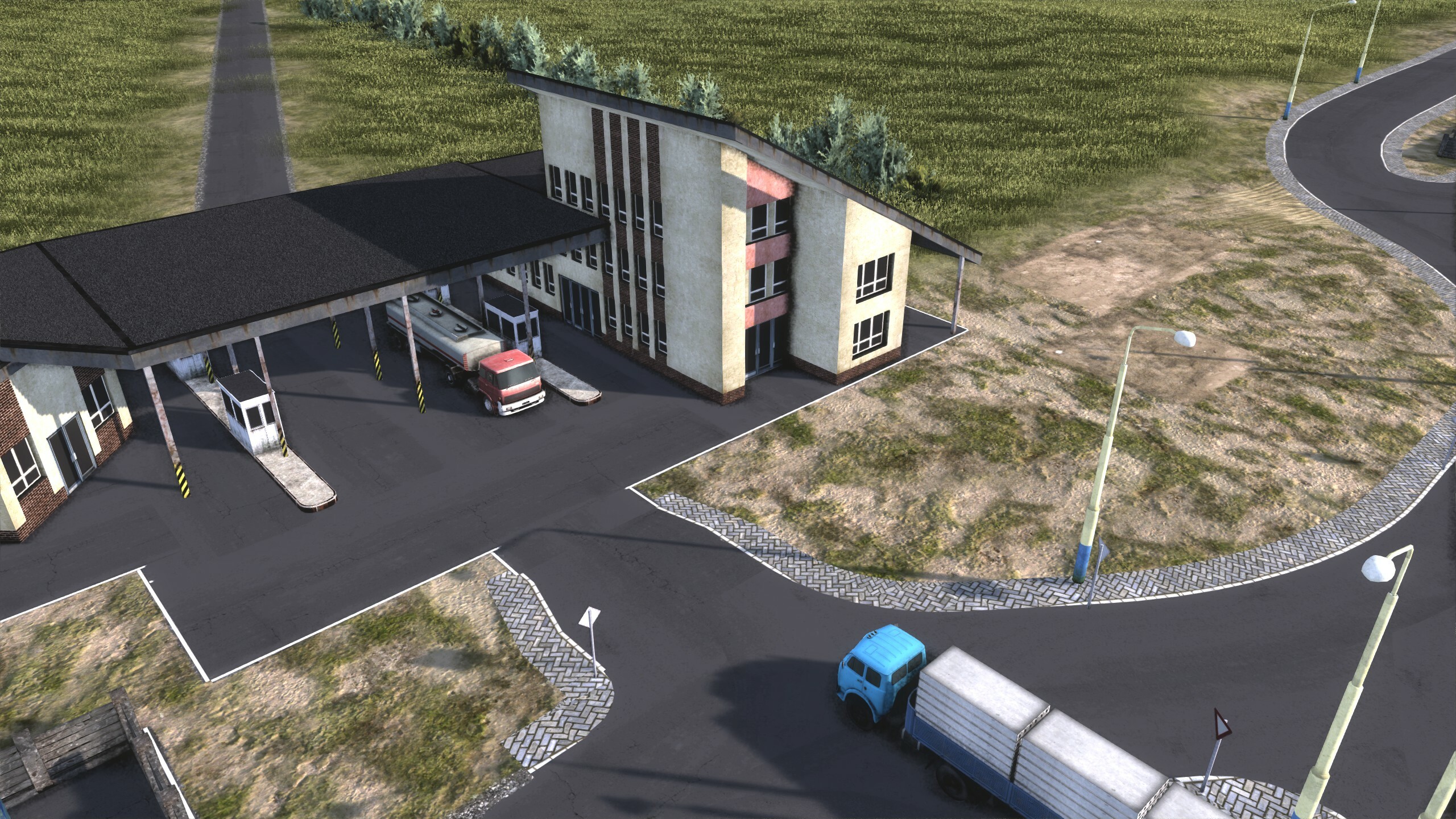 More from the report find on our website:
https://www.sovietrepublic.net/post/report-for-the-community-56 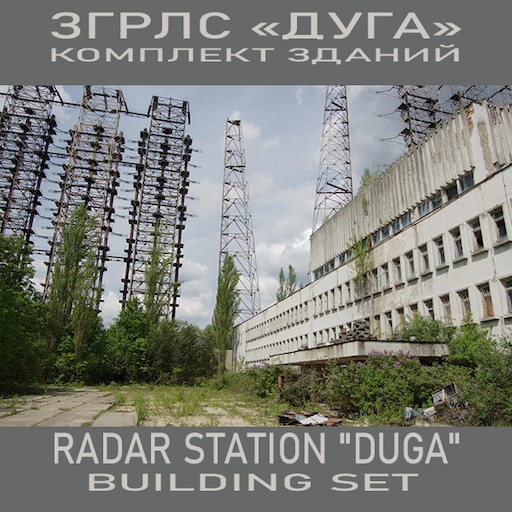 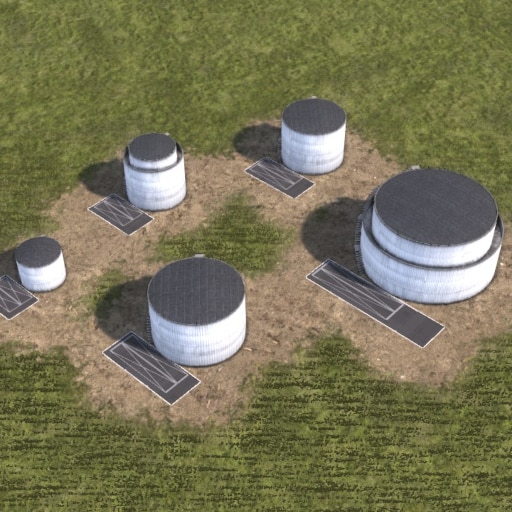 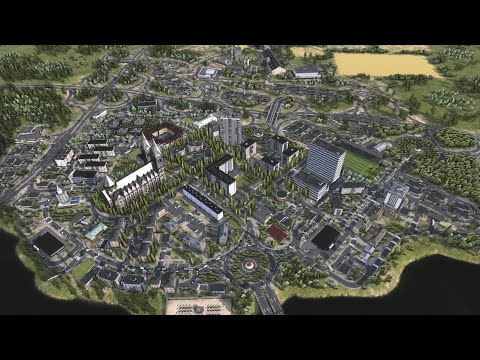 Workers & Resources: Save Editor
An app to easy edit your save
52 ratings 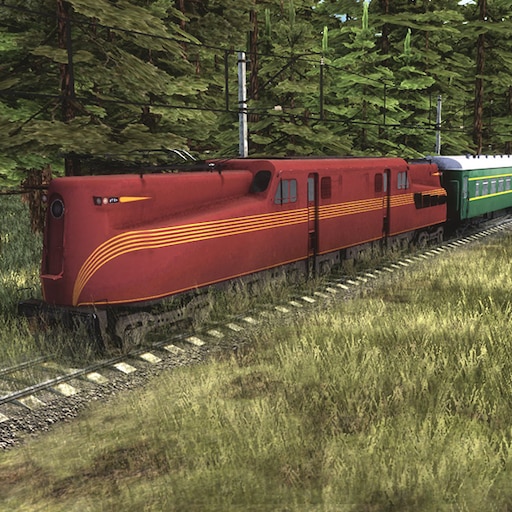 Greeting dear comrades of the Soviet Republic. We hope you are doing well and if you are suffering in this heat wave you can at least find some ways how to enjoy some of that. We had whole team on the vacations past weeks so we not made so great progress, but we all vacations are over and we will start in full number tomorrow. If everything goes well then, we will be able to release the update for internal testing in few weeks which means we would like to release it for public testing before the end of August. 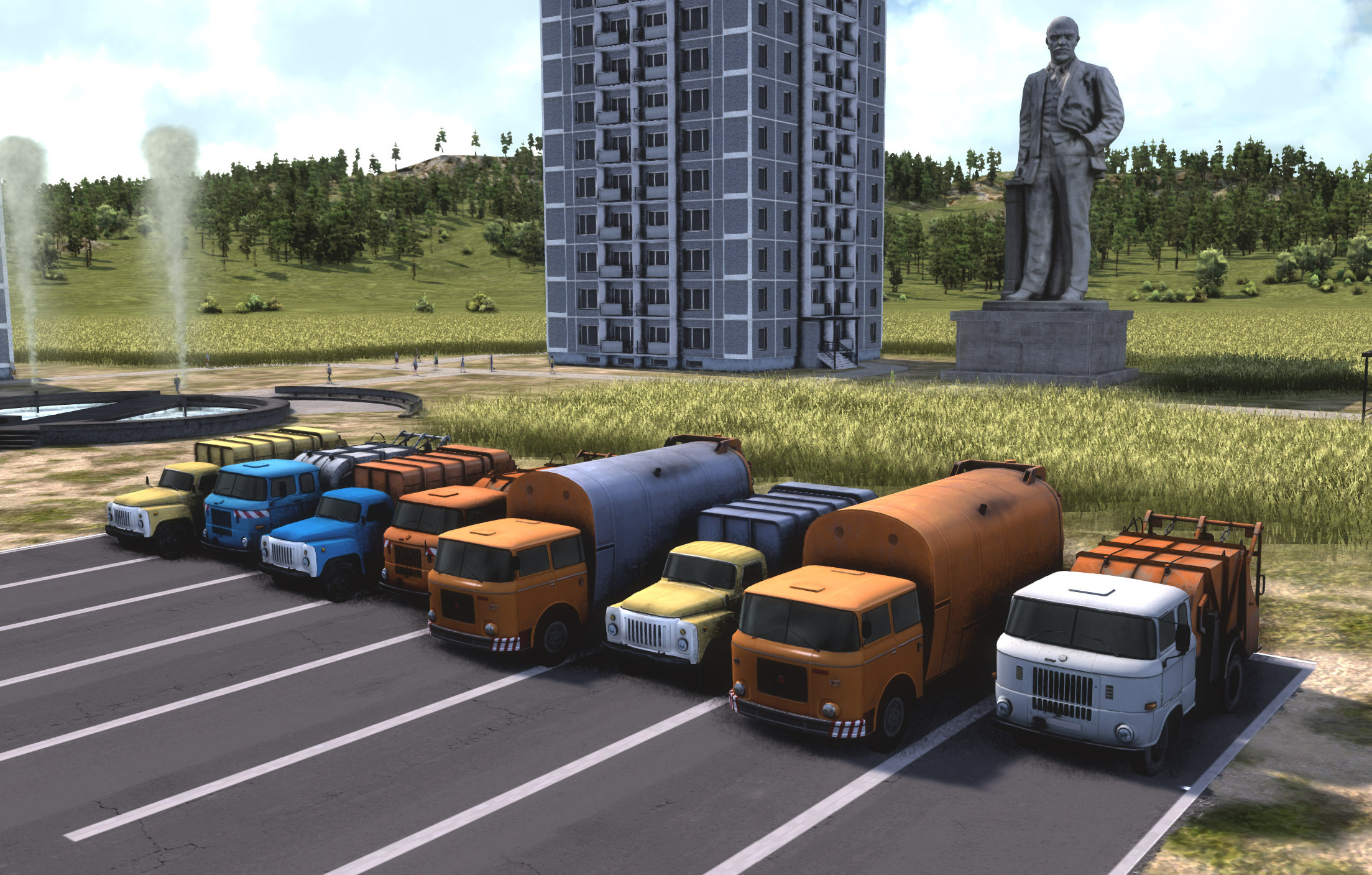 More from the report find on our website:
https://www.sovietrepublic.net/post/report-for-the-community-55 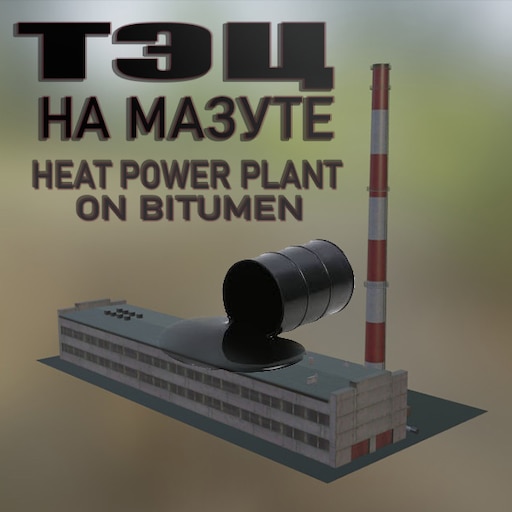 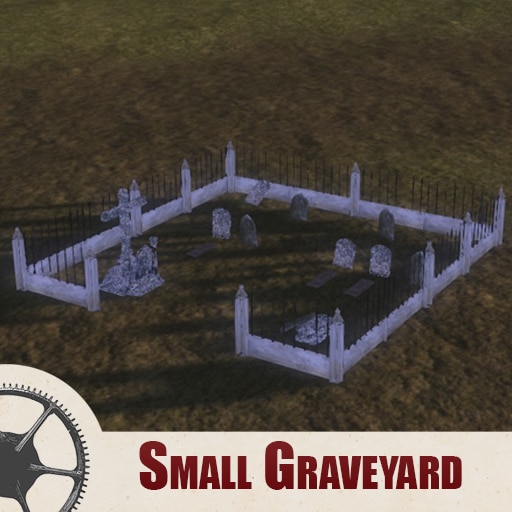 Ultimate Electrical Guide
A more advanced guide to electricity with thorough explanations of the game's electrical systems, and the design requirements for operating a stable and reliable electrical network in your Republic.
26 ratings 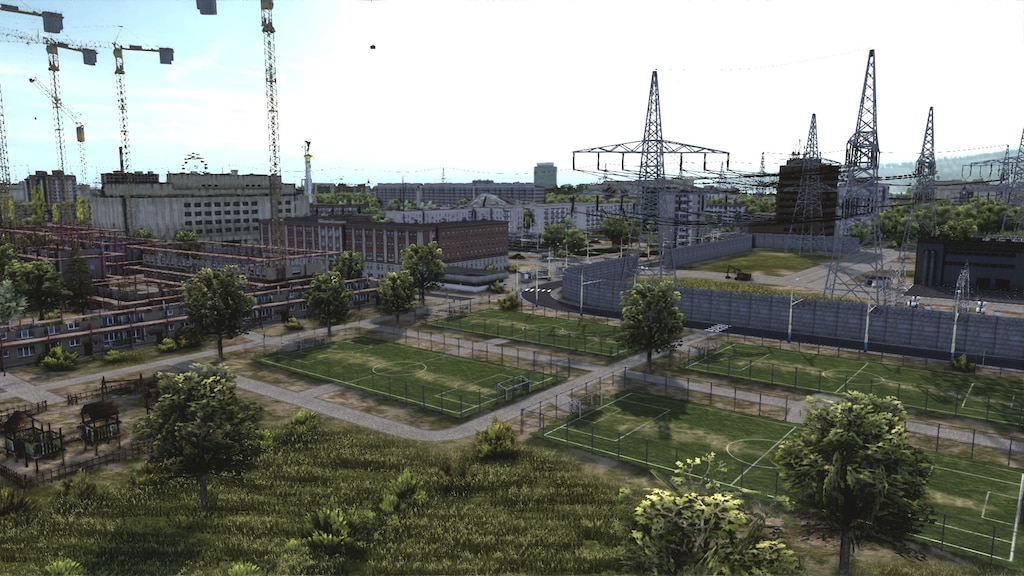 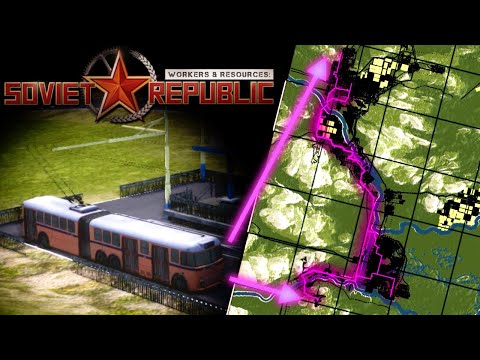 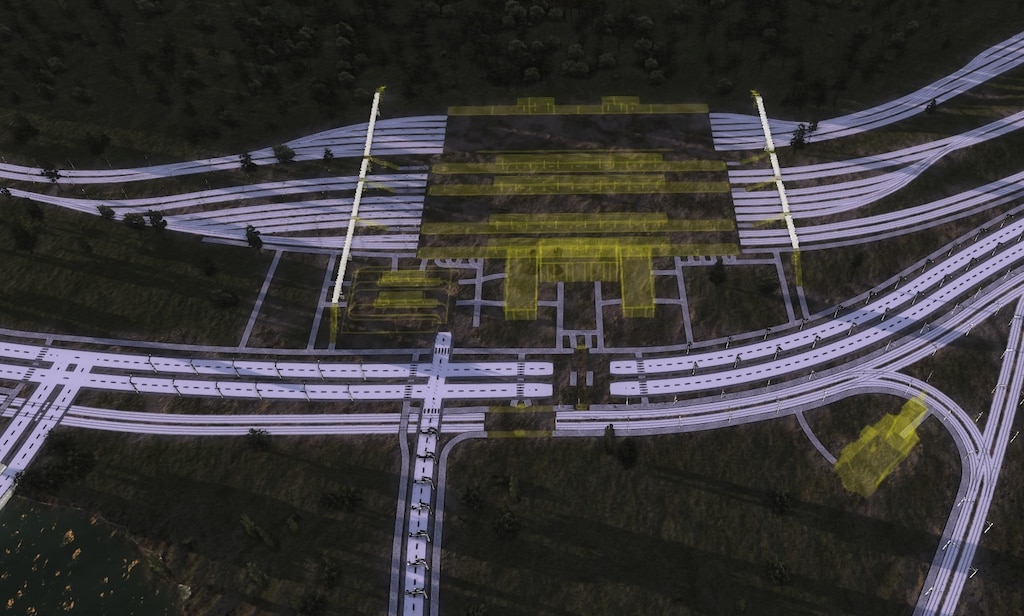 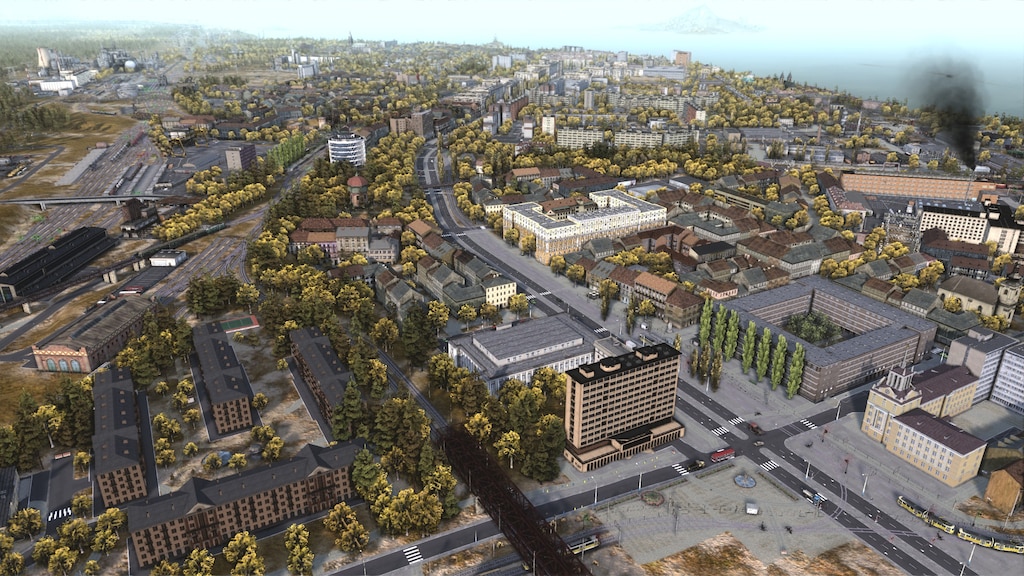 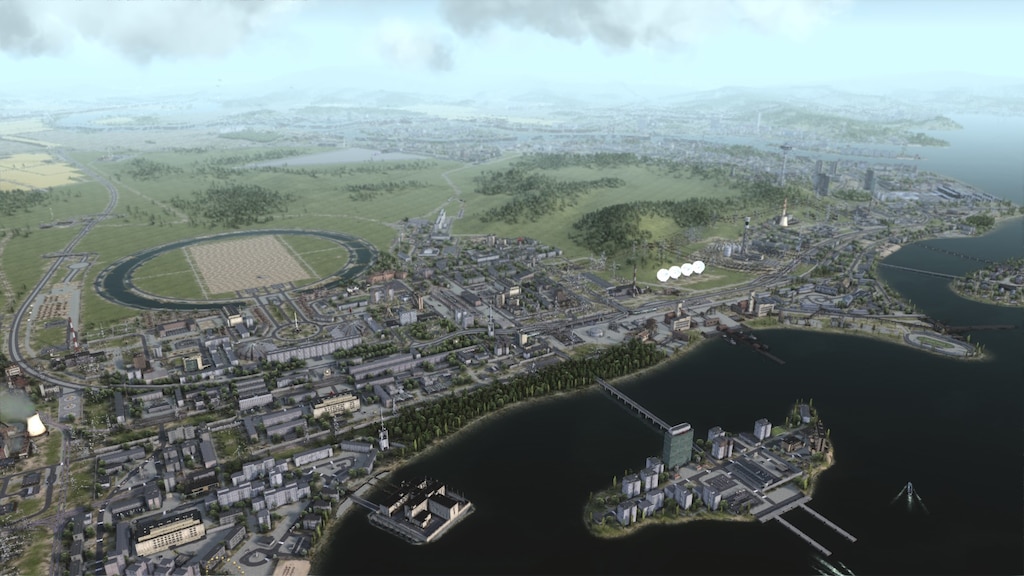 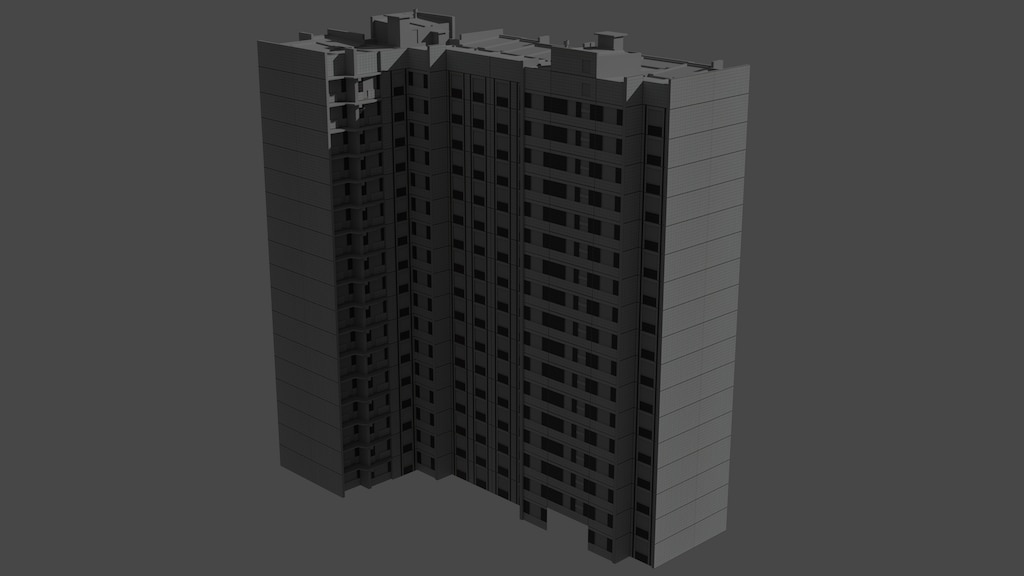 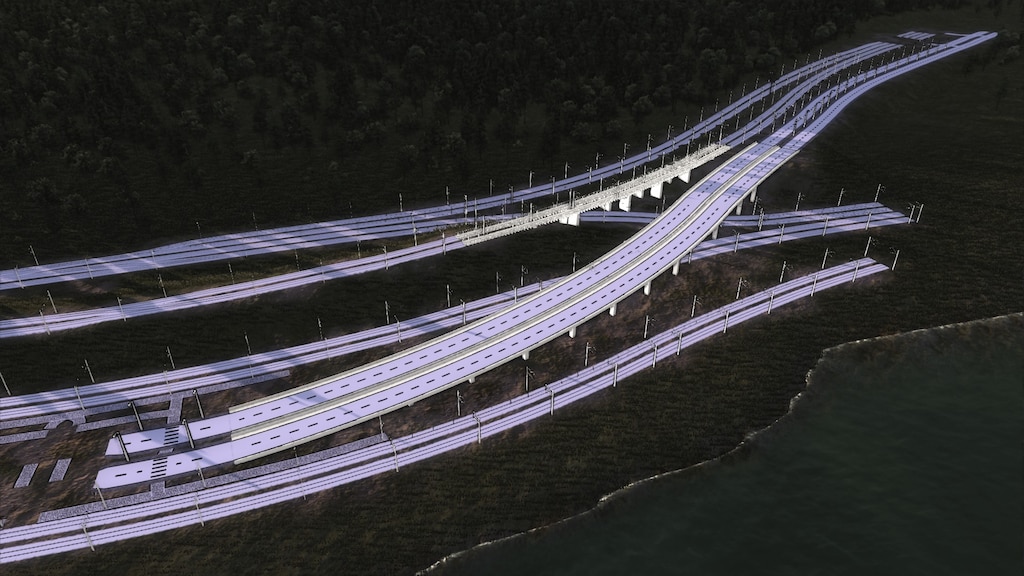 Resource Input/Output Ratios for vanilla buildings!
This is a list of buildings regarding inputs/outputs ratios for vanilla. Use these ratios to calculate balanced buildings. If you have any building mods that are not in Comrade Killroy's Balanced Buildings Collection that do equal or are worse in ratio...

Not Recommended
4.8 hrs on record
Early Access Review
I really want to like this game. I like the theme, I like what the mechanics look like they should be. But, the in game presentation of information is terrible. I've spent the last hour watching YouTube videos trying to figure out why my water well won't pump water into the adjacent pump and tank. It just won't work and there is no information to explain why. The city can't work without water so I'm 4 hours in and can't make the most basic of cities. It really is a shame as I feel like this game could be great.

Recommended
35.5 hrs on record
Early Access Review
very well detailed and the industrial supply chains are very well executed. Some issues arise with certain flows of goods sometimes (like workers to jobs by bus), and the lack of specific tutorial/wikia so you must learn through trial and error (good for some things, bad for others). For example, I had to find out the hard way that chaining multiple grain silos together does not allow goods to flow hopper-like to the end silo and out into industry -- a super specific, but very consequential, design quirk that changes how you set up your cities. Overall though, it's a very engaging game; super satisfying to build industries and grow your region. 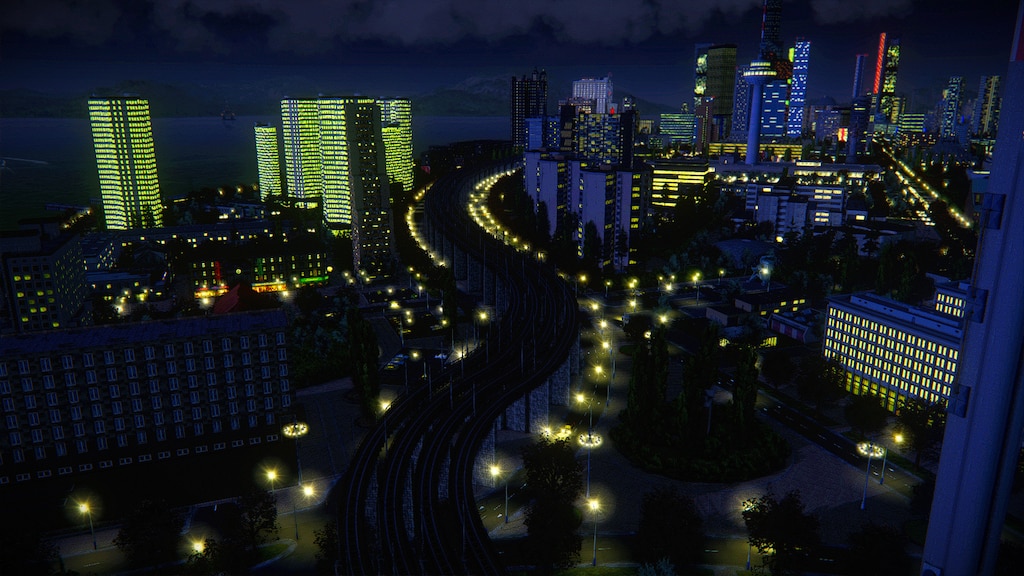 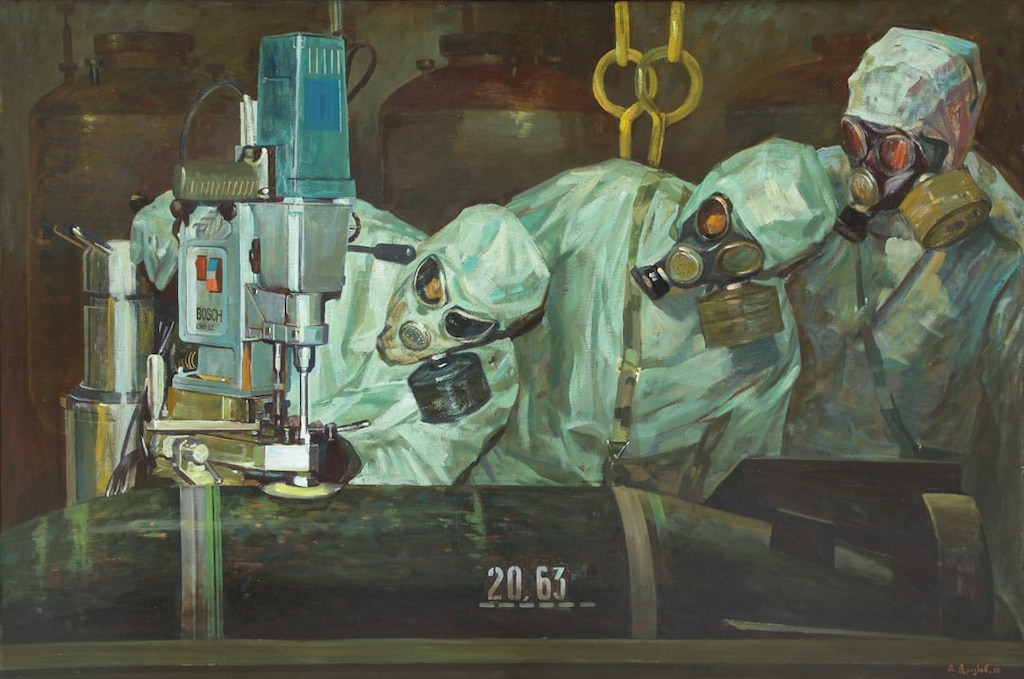 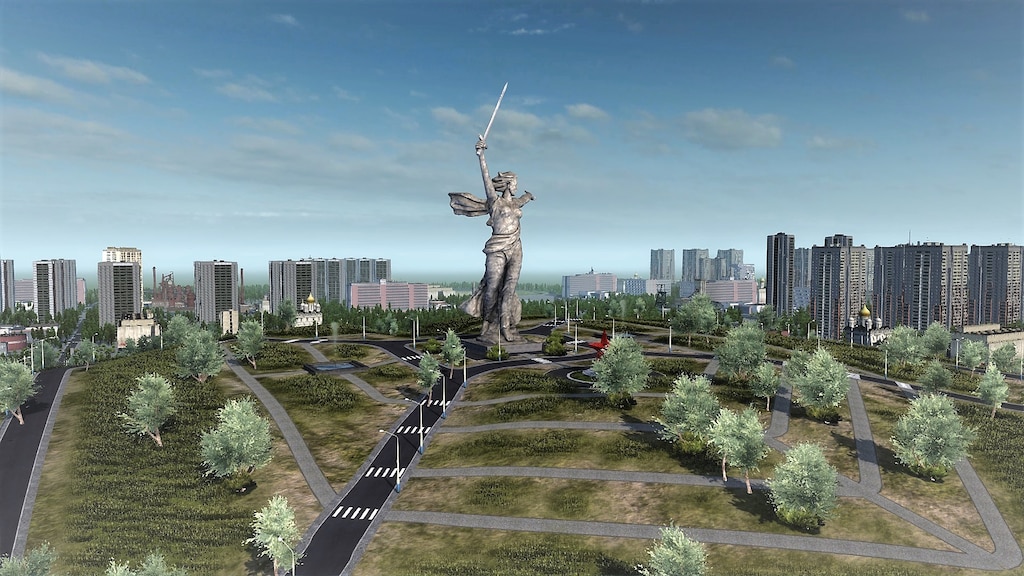 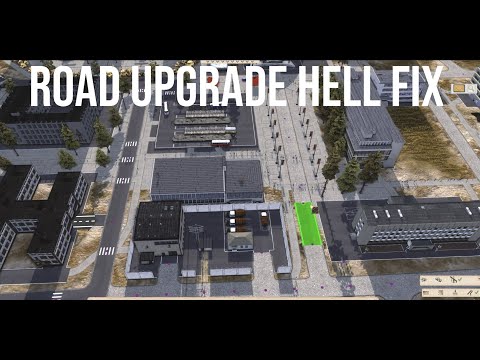 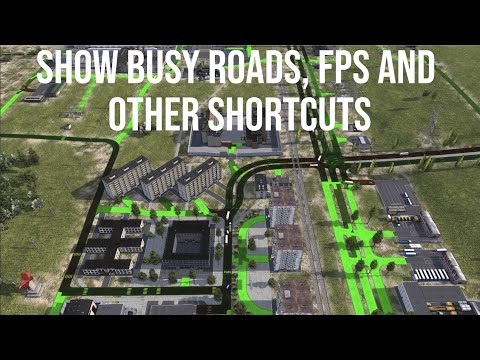 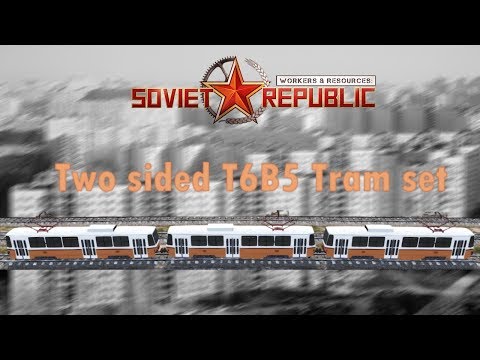 Not Recommended
1,065.3 hrs on record
Early Access Review
Let me explain why I don't recommend this game after playing it since more than three years.
When it was released in early access in March 2019, it was already a good, playable game, based on an original idea, the development of a poor, existing country in Central Europe in the year 1960. To transform your country into a thriving, econonomic power you disposed of the tools of planned economy and socialism. According to your own playstyle, you could/can enable or disable several difficulty settings.
There were some broken features though, like buildings or infrastructure that chemically can't burn, because they're made of steel, gravel and concrete. They burnt down right from the start, and they still do, three and a half years later, forcing you to plan fire protection for all of your high voltage pylons all over the country (yes, they do burn!). There's a very long list of such buildings that should never burn, but still do.
This problem was not of a kind to make your gameplay impossible, you just lived with it, hoping that this would be fixed during EA.
Then the devs started adding lots of features and mechanics, most of them broken themselves. Some of them are not only broken, but even completely absurd, like the loyalty system, not optional, but imposed on the player.
Here is a summary of broken/absurd features or mechanics.
Cars, airports, water distribution system, crime ands justice, night and day cycle, and lots more.
To give just two recent examples: the new loans system and the prices for import and export.
Now, there is a ceiling of loans you can take. So far so good. But the refusal to obtain a loan in Rubels will be linked to the impossibility of taking loans in Dollars and vice versa. So, according to the devs logic, during the cold war period, when a socialist country didn't pay back it's debts in Dollars, the Soviet Union, the mother of all soviet countries, would refuse to pump money in another socialist soviet economy (ours)? To the contrary, several countries only survived because of the infinite help from SU.
The prices of imports and exports will be dissociated.
Example: you import grain to produce food, wich serves to feed your people and to export when you produce too much. In the new system, prices of crops will rise and those of food will drop. Another strange logic used by the devs. In reality, if prices of basic resources on the international market rise, then all the products based on this resources will rise too. When the price of crops rises, the price for food should rise too.
Last but not least. What is the influence of the exports of a small country of 20 km by 20 km on the prices of the international market? Will our export of 1000 tons of food cause the collapse of the prices abroad? No way, this represents only a marginal quantity. Only BIG producers are able to do so, like oil exporting countries.
TLDR.
When you disable all the useless or broken stuff the devs added during EA, what's left over? Yes, a good game with an original idea, addictive and fun to play, even if it was not perfect. But the devs perverted the game, letting it drift away from their own promisses made in the trailer of EA release.
Quote. A poor country somewhere in Central Europe... But it will be better, because revolution is coming. Unquote