The perfect game to back-stab your friends. Project Winter is an 8 person multiplayer game focusing on social deception and survival. Communication and teamwork is essential to the survivors’ ultimate goal of escape.
$9.99
Visit the Store Page
Most popular community and official content for the past week.  (?)
15% off Project Winter for Autumn Sale
Nov 22 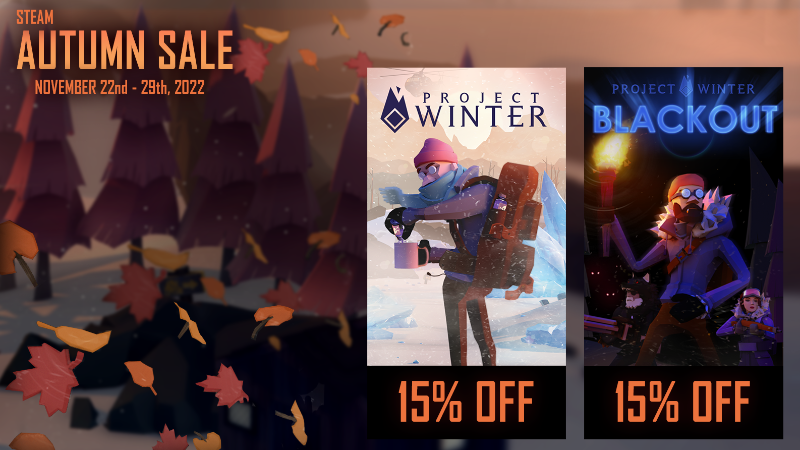 Autumn is here! Enjoy 15% off the Project Winter base game and Blackout DLC

Project Winter
13
1
Make the game F2P.
I will write about it too. The game should become F2P and get a Battle Pass. Then new life will be breathed into it. I love this game and would like it to be reborn. It is not clear what the developers are doing now, but I hope they have some plans.
23 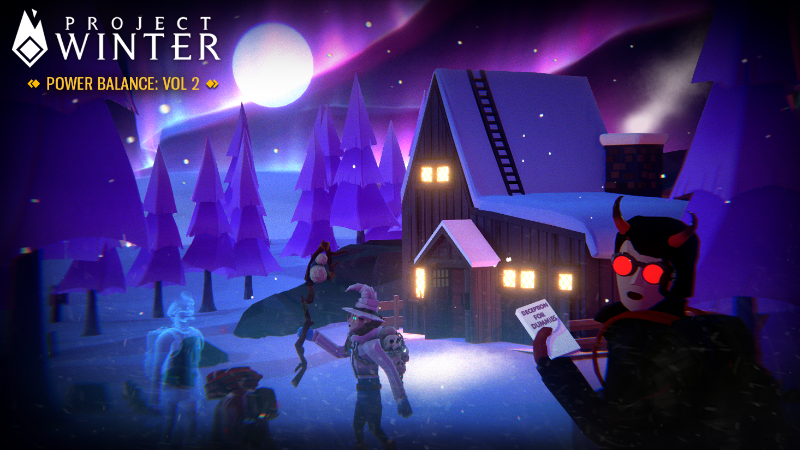 The second part of the Power Balance update is finally here! This will introduce new strategies and ways to play with a focus on the social deception and roleplay aspects of the game.

New methods to gain buffs, more ways to gain information and a new sabotage are included.

BALANCE CHANGES:
KNOWN ISSUES:
BUG FIXES:
Keep your feedback coming!
As always, we are listening and we encourage everyone to leave feedback in our community Discord[discord.gg] in the #suggestions channel.

Stay tuned for more updates in the future, and thank you for your continued support! 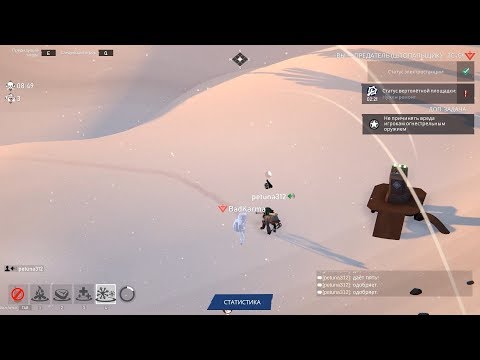 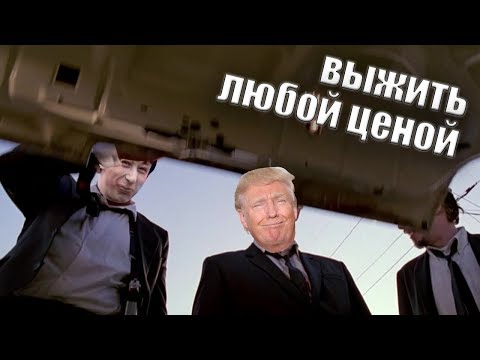 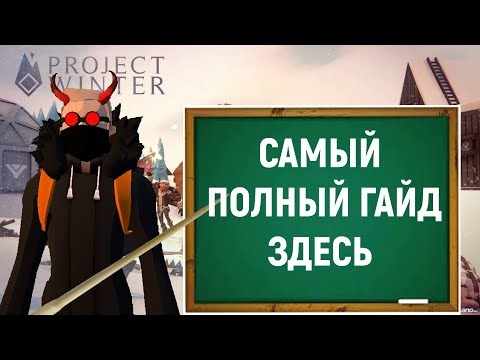 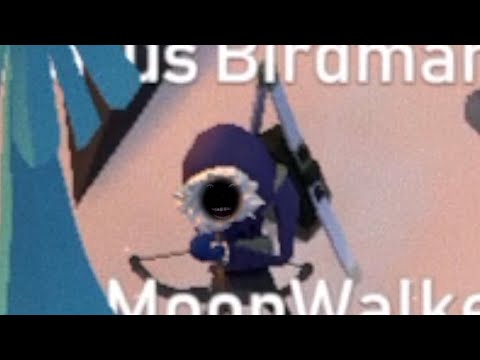 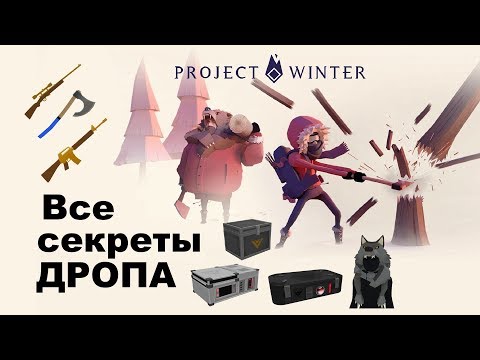 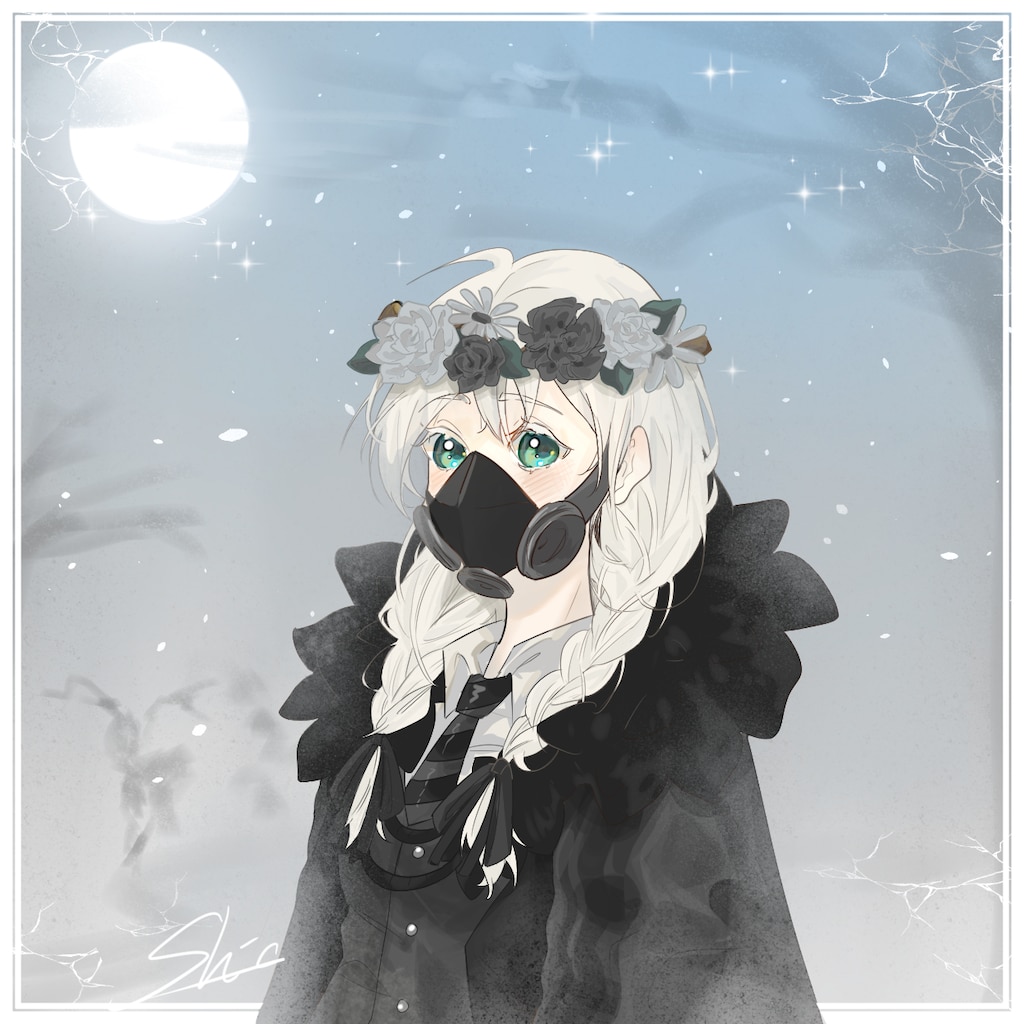 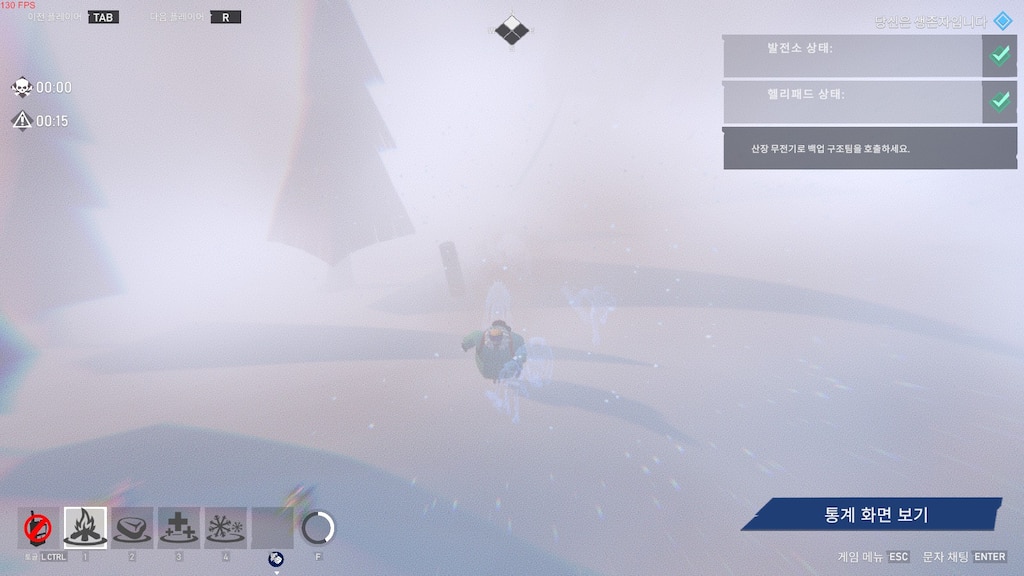 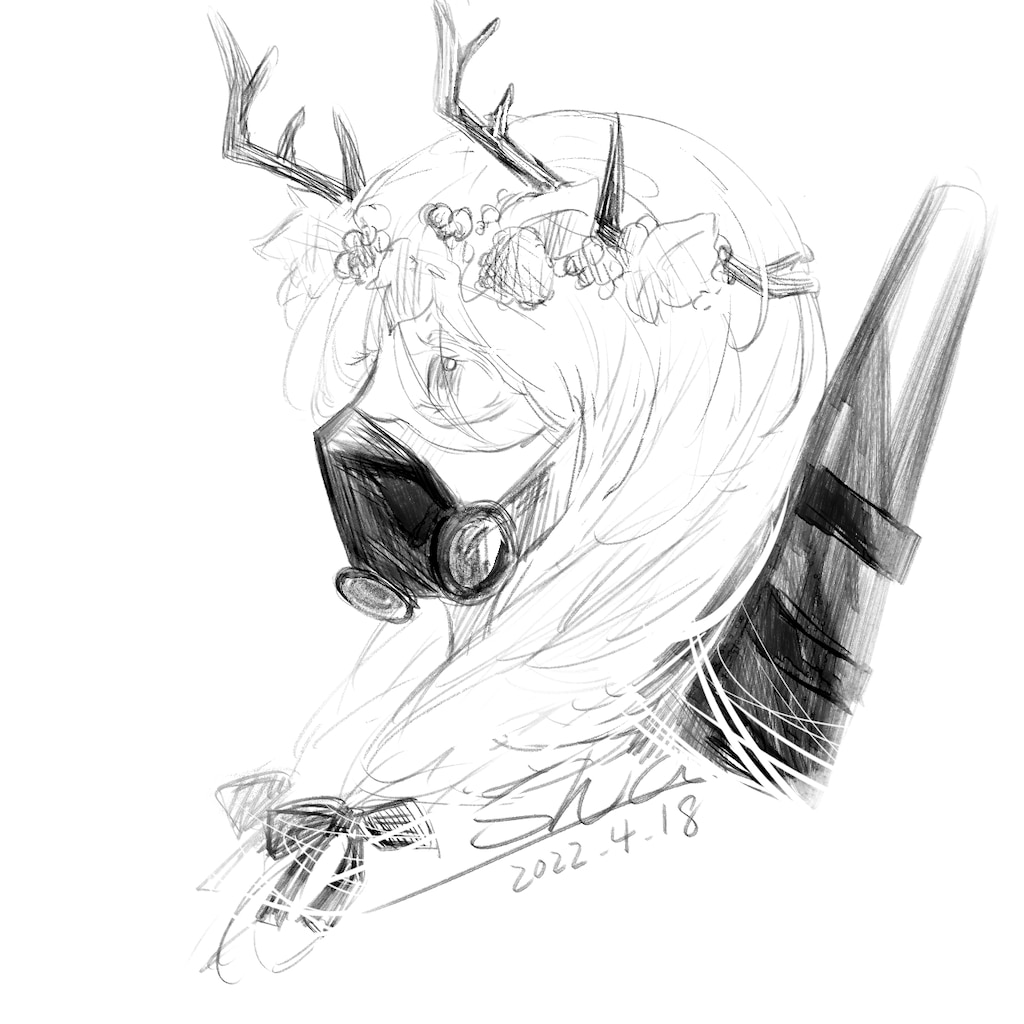 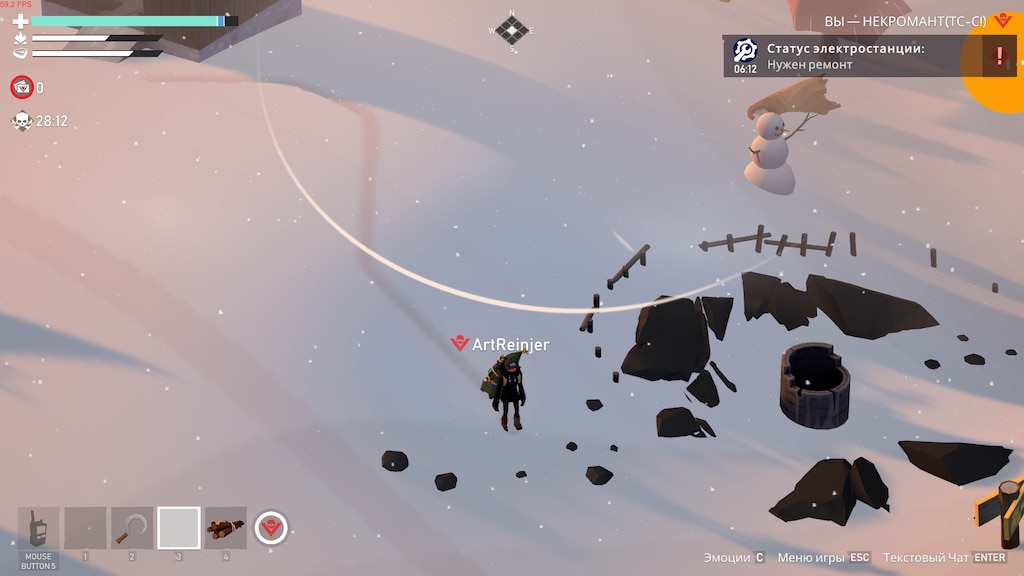 Far too many veterans and meta gamers who grind for cosmetics. The only way I could recommend this game is if you are exclusively playing it with your friends and not the randoms from the game's community.

Not Recommended
1.3 hrs on record
Cool idea, but poor community. Dude bros, racists, and griefers galore. Its a shame because the concept is fun, but no one actually plays it properly and you just get dudes in their late teens/early 20s just screaming racist stuff. Haven for toxic behavior.
A developer has responded to this review 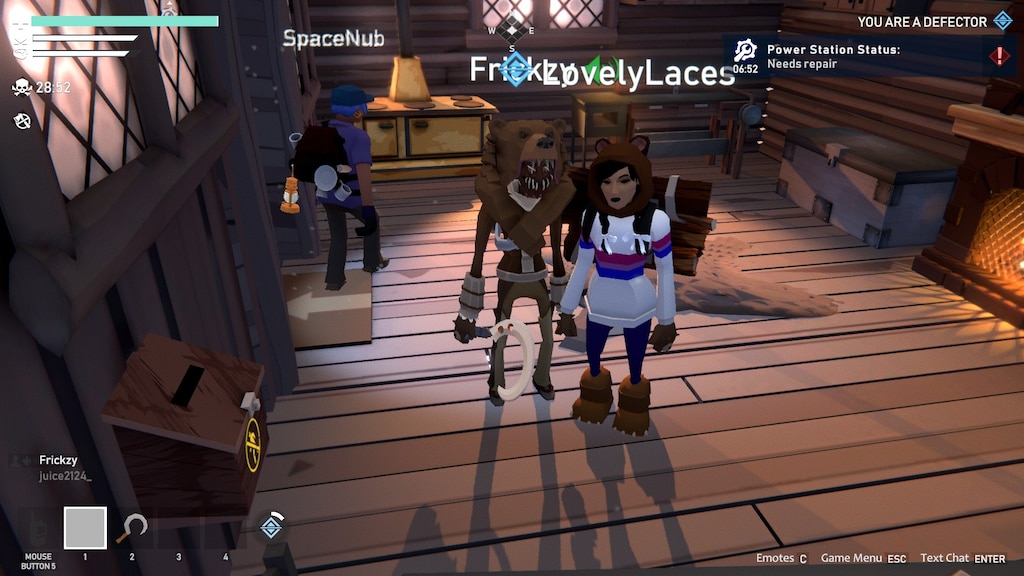 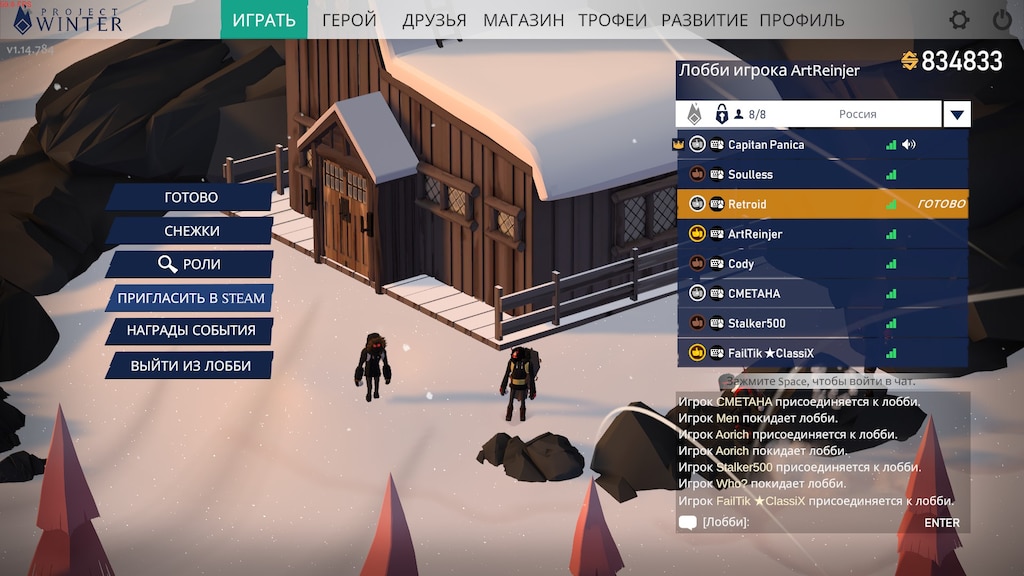 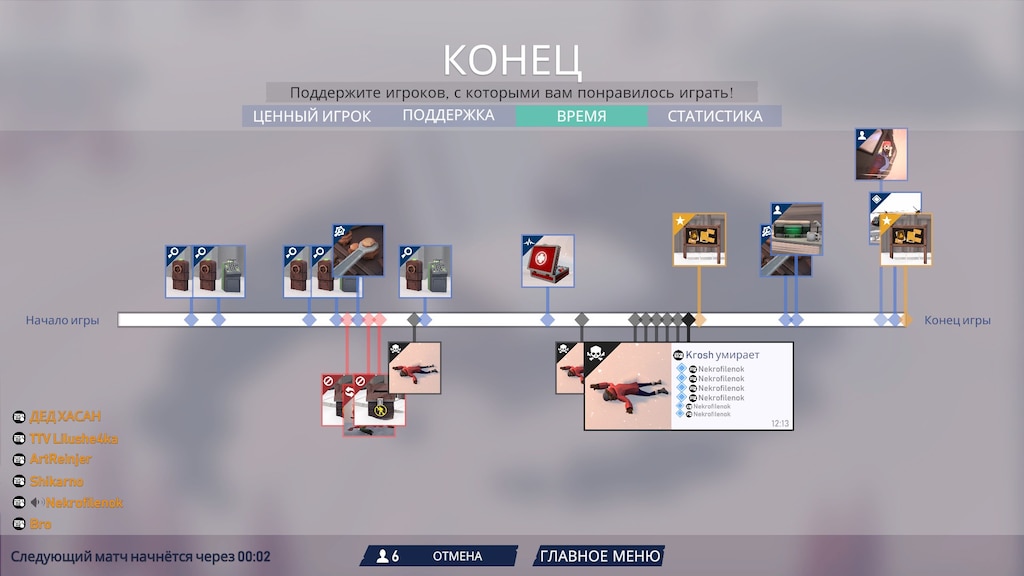 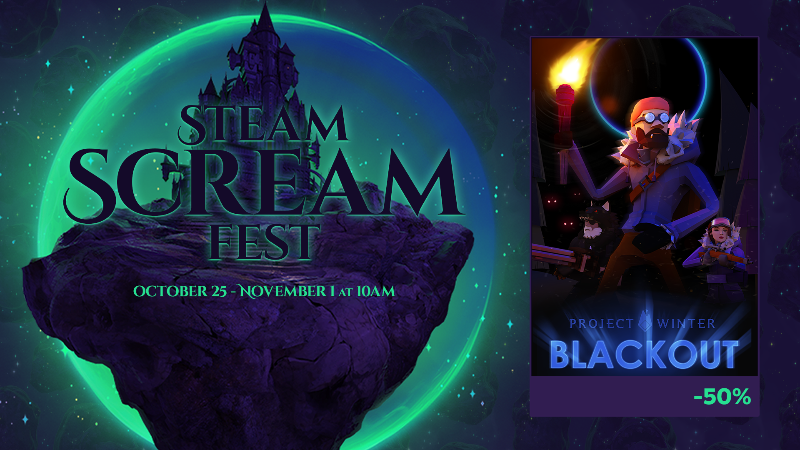 Save 50% off the DLC starting today until November 1st!

Grab your copy today and join in on our Alien Invasion Event fun... Be careful out there survivors - it could be a trick or... a traitor!

Project Winter
49
3
I can't find my Ghillie Jacket in my inventory
I purchased Ghillie Jacket from Steam market and it does not show up in my in-game inventory... although it shows up on Steam items... Anyone care to help me out???
2