View Stats
Global Achievements
Global Leaderboards
Most popular community and official content for the past week.  (?)
Test Update #1 for 1.11
Nov 30 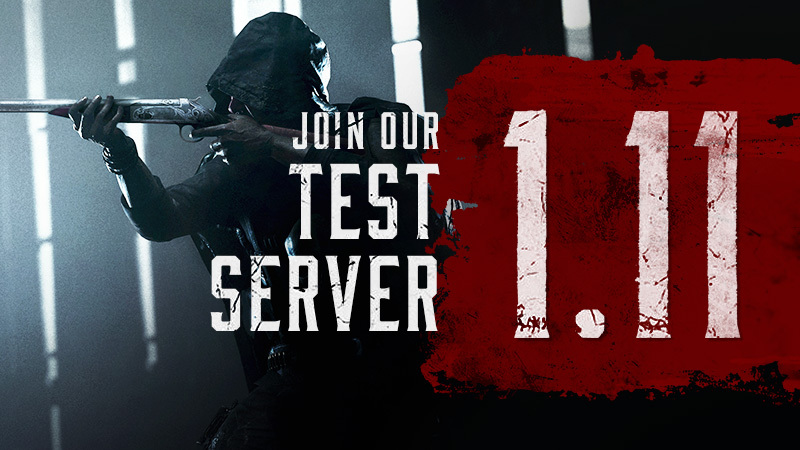 Below are the bugfixes that have applied with this update.

1
5
When the enemy comes back to revive his friend

Before we get into the detailed notes, We wanted to provide an update regarding the persistent reload issues that have been encountered by many of you. As mentioned in a recent video update (which can be found on our social channels), we understand these issues have beenfrustrating and wanted to let you know that they are a top priority for us, and the team has been working to try and resolve them as quickly as possible.

Over the last few weeks (in the lead up to 1.11), we have attempted several fixes internally in the hope to resolve the issue. Despite our efforts, we have not found a solution that can be integrated into this update without causing other issues to appear in its place (for example, the Lemat bug/exploit from a few months ago).

Due to this, we have determined that a systemic approach is required to permanently resolve these issues. This is not an easy task and will take some time to complete. We will be sure to keep you updated on our progress as soon as we have further information.

We apologise for the inconvenience and appreciate your patience while we work to resolve these issues. 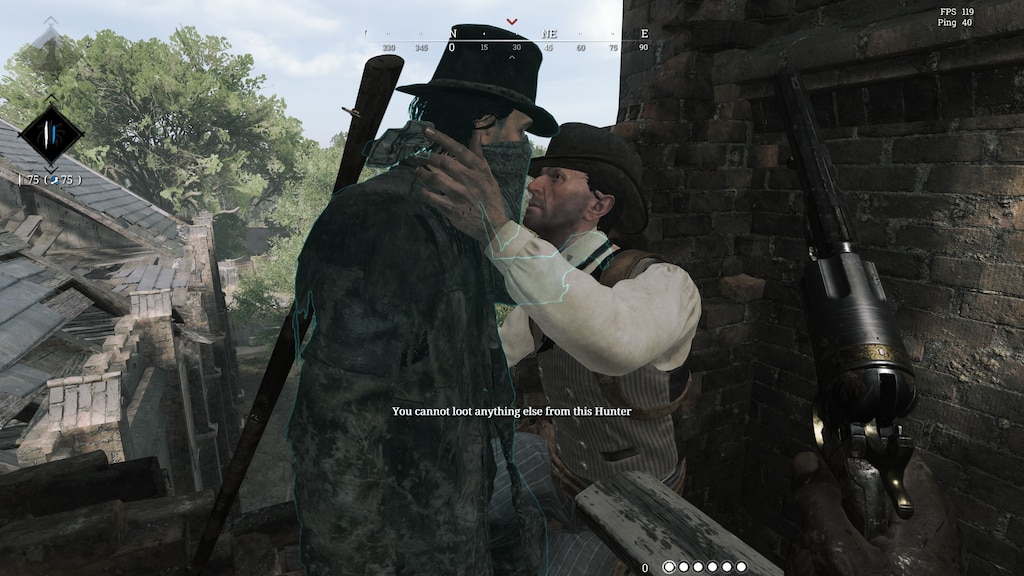 2
8
sometimes ppl die in strage position.. we made a screnshot with this guy who died on the laddeer :) 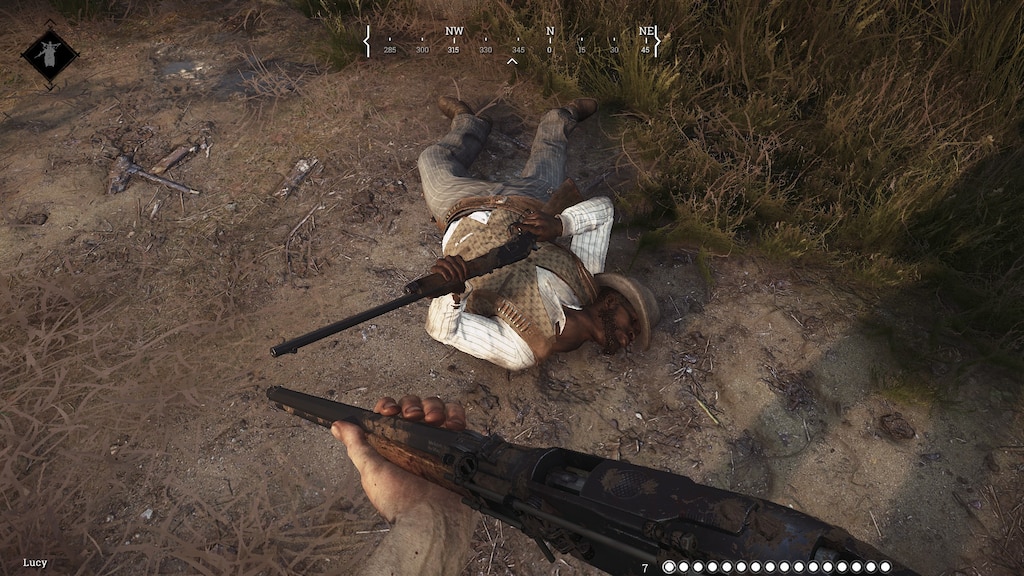 3
10
This is my rifle. There are many like it, but this one is mine. My rifle is my best friend. It is my life. 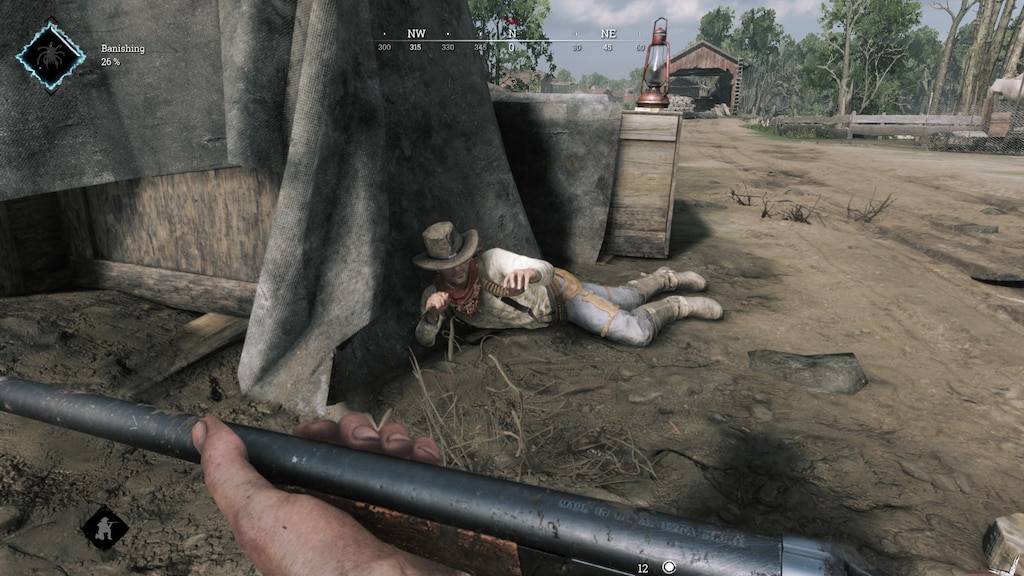 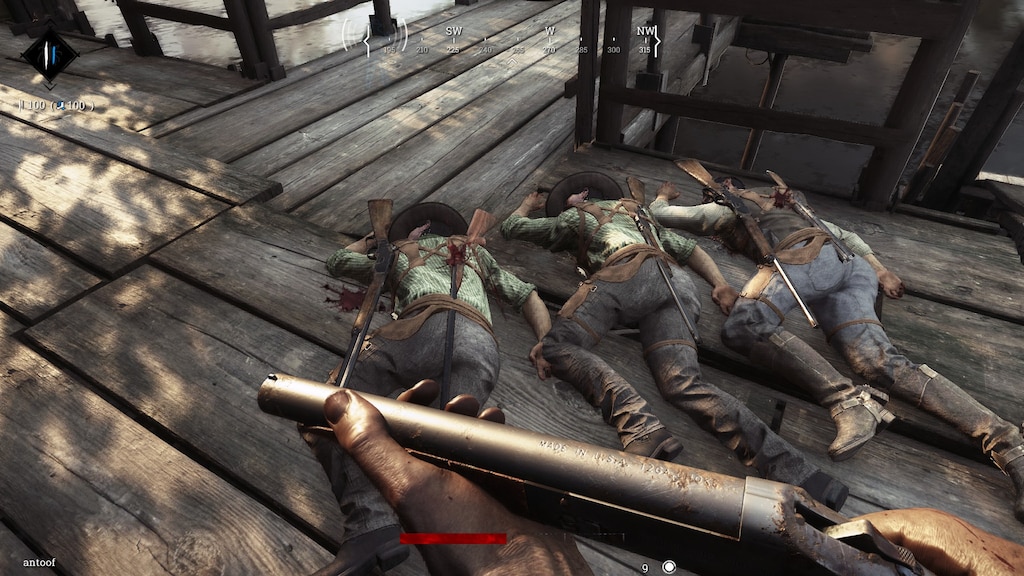 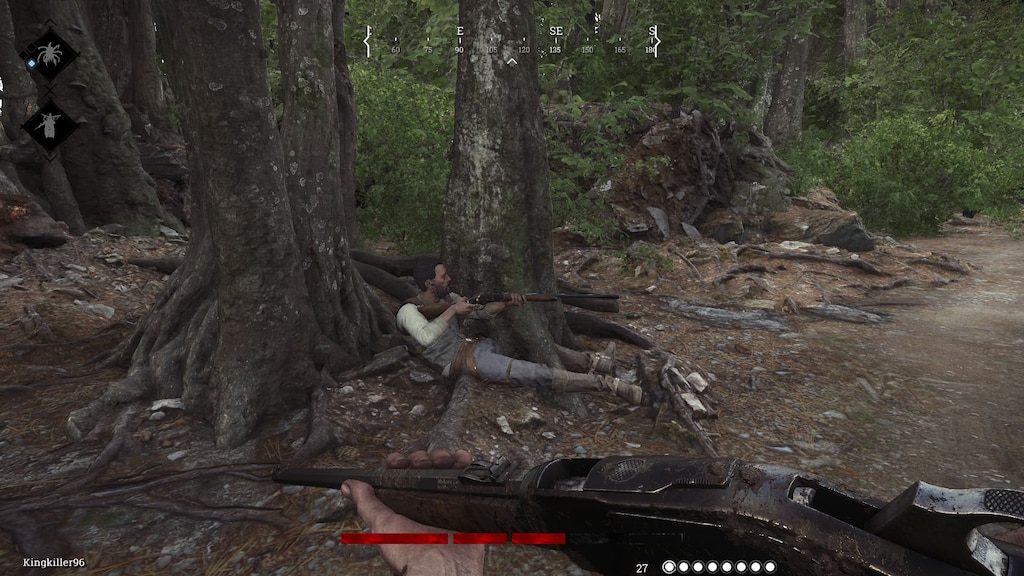 FPS Settings for different Setups!
A complete guide for the best experience in game. Just test all settings and stay by the best for your system!
66 ratings

aeh
View all guides
No Test Server needed with a Patch with only Bug Fixes - you can Release it Instantly
As the Title says for a Patch with only Bug Fixes its not needed to open up a seperate Test Server for it, Bug fixes are always a good thing Add new Content for the game with changes that really change something about the game, to get a valuable Feedback for your patches As Example: • Revamp of the Poison Mechanic (Dizziness / Health Drain Effect) • New Attack Mechanics for Bosses • New A.I. • Update of the Engine • A balanced Economy System (Hunt Dollar Limit, Prices changes) • New Prestig...
3 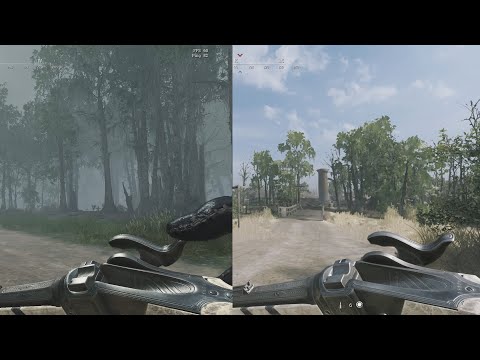 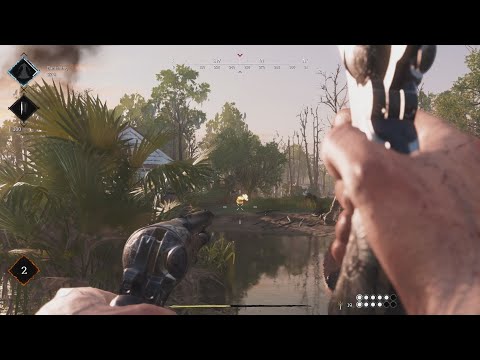 {FU}TheForgeryTTV
View videos
Sparks (Sniper) + Beetle is the Meta
On the test server, there's an uptick in players using the Sparks (sniper) with the beetle, and I can see why. Getting hit by the beetle inflicts 50 HP of damage, bleeding, and poison. A player having all of that is not likely to heal up in time when getting pushed, flanked, or wall-banged by a Sparks user. Not even the antidote shot can help that much. Some players I spoke with suggested adding different types of beetles with different afflictions. An explosive beetle, lacerating beetle, and poison beet...
16

{FU}TheForgeryTTV
Nov 17 @ 10:03am
Test Phrase - Update 1.10
beetle
imagine playing solo and got chasin contineously by ♥♥♥♥ btle.... additionally, i did shot her on round about 10min and still got bleeding dmg... this is way to much if this update will come to real servers, im out
14

:S
Oct 2 @ 1:10pm
Test Phrase - Update 1.10
curious about offensive perk price changes + the new beetle
im sort of confused why crytek sees "heavy use of a perk," as a bad thing. lots of the perks in-game are either highly situational (see: tomahawk.) on one hand, it'll be nice to see less people zero skill lever/fanning people to death, but on the other hand those perks help break up this game's egregious pacing in and around compounds. it might only be a point of difference, but this just seems like a pointless change to "liven" up the meta of the game. as for new meta changes, i haven't fired up the tes...
11