Dash, evade, and smash your way to the truth as the corporate spy, Asaru; or the reckless CIA agent, Amelia! Uncover the dark secrets of the Negabot mega corporation as you save the company from a hostile takeover. Assault Spy is a stylish, fast paced, pure-action game with a dash of comedy.
$29.99
Visit the Store Page
Most popular community and official content for the past week.  (?)
No English Dub = Pass
I guess its good that Steam is offering all kinds of choices but really if a game is not in english, I will not pay for it. My opinion.
12 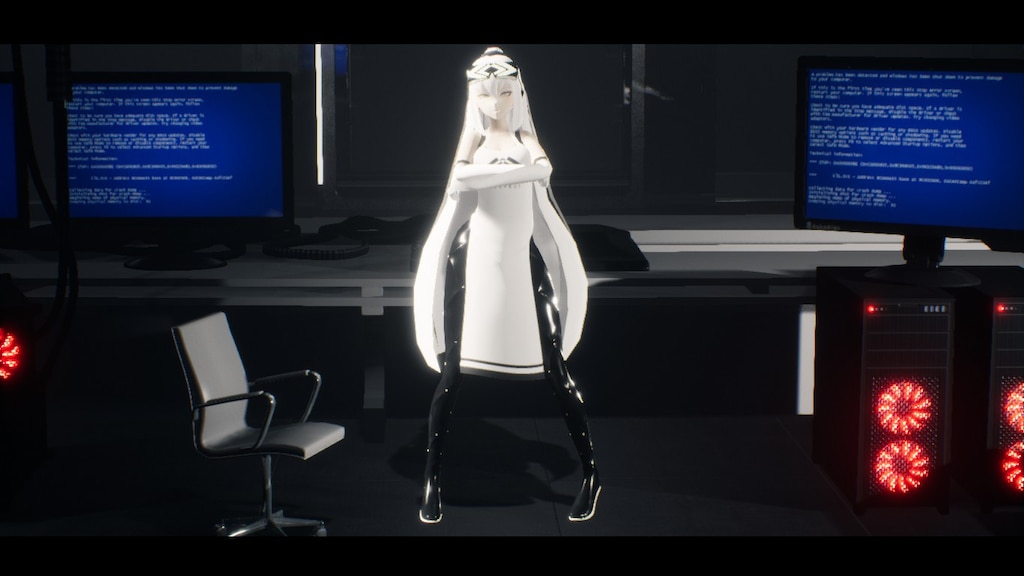 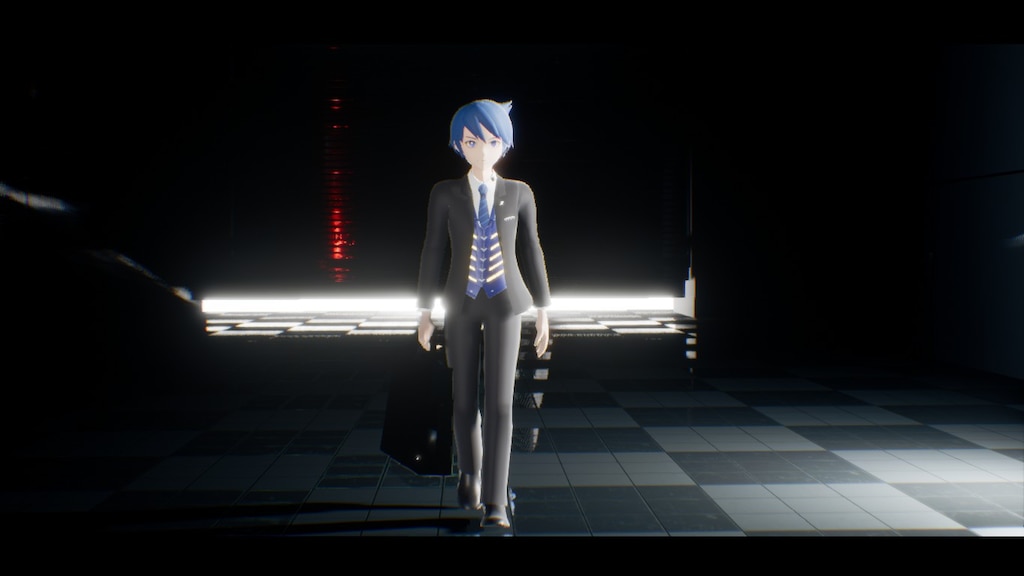 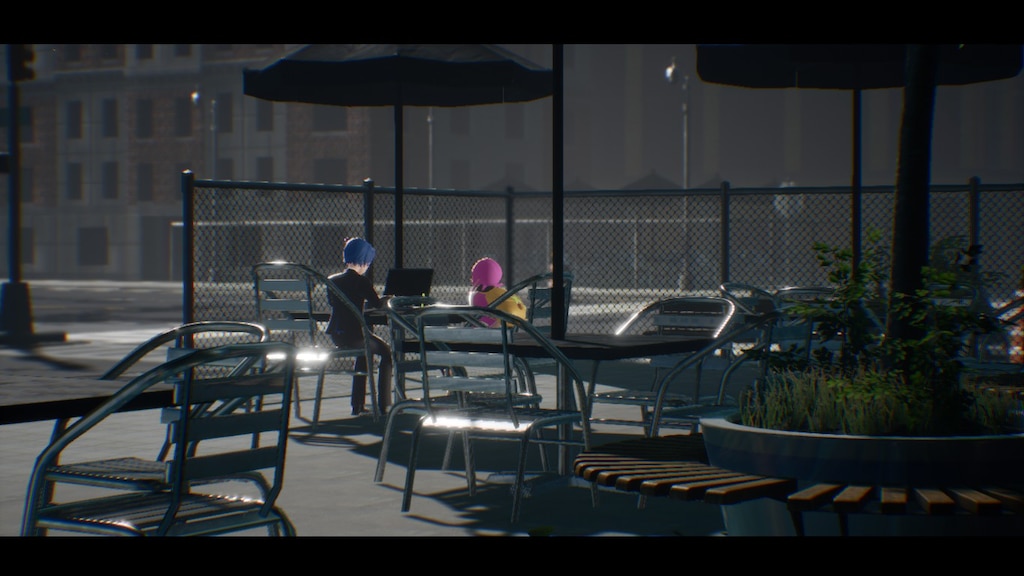 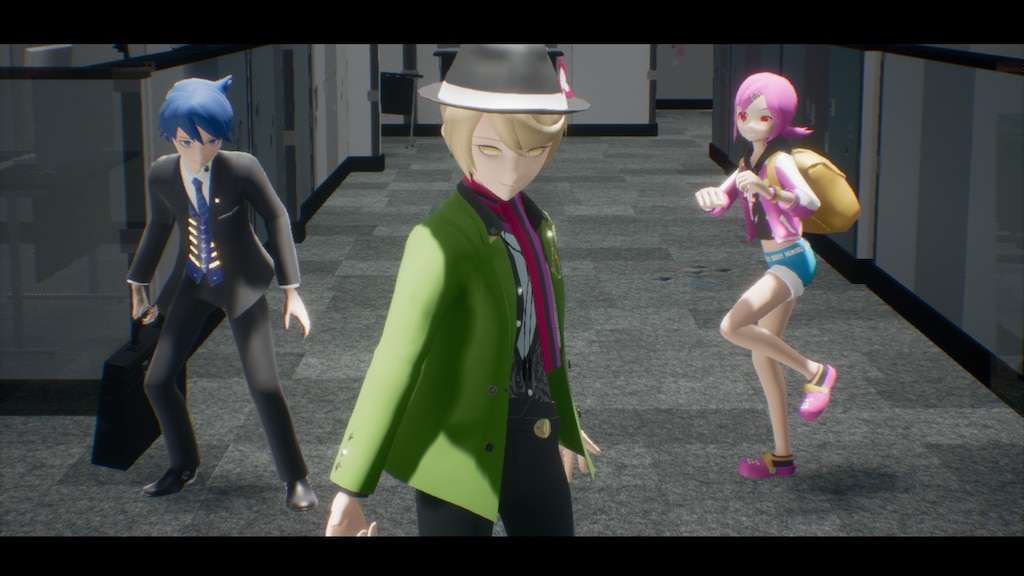 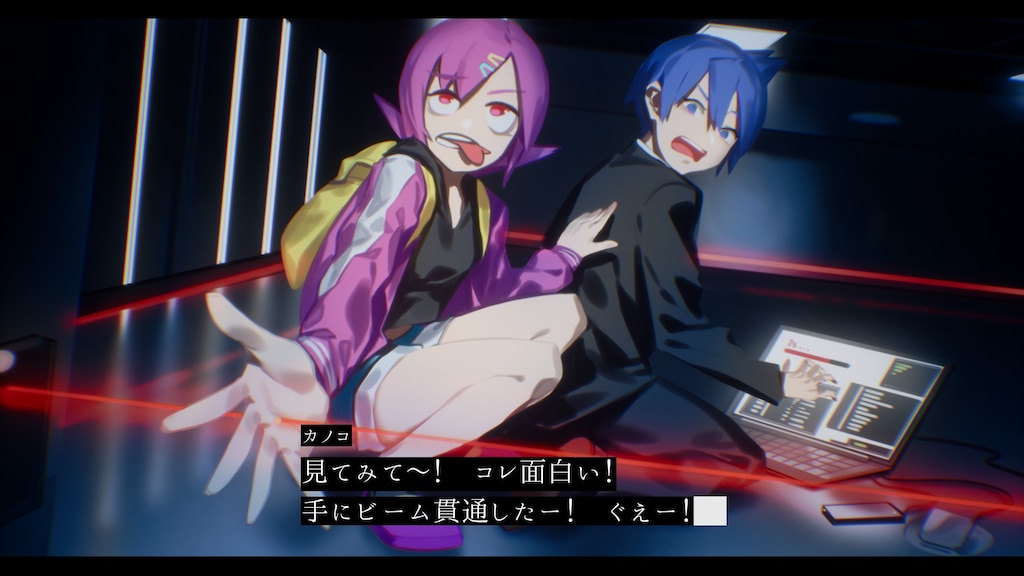 0
Ban
52
Showdown with your Phone Down

Employee Locations (Complete)
A complete guide to all of the game's employee locations.
5 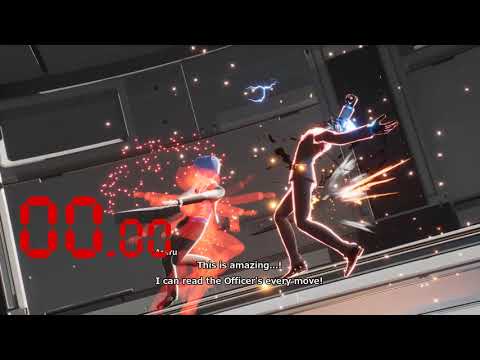 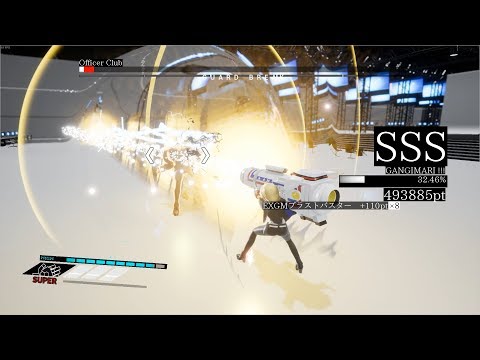 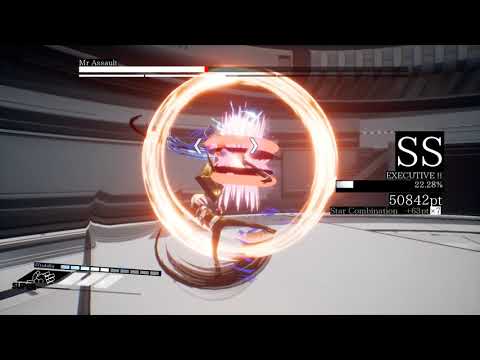 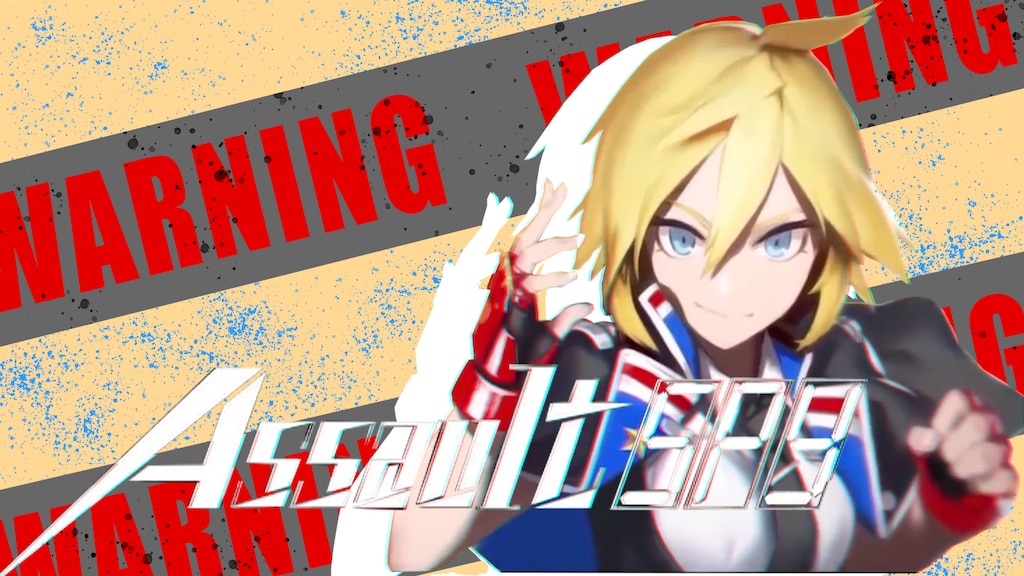 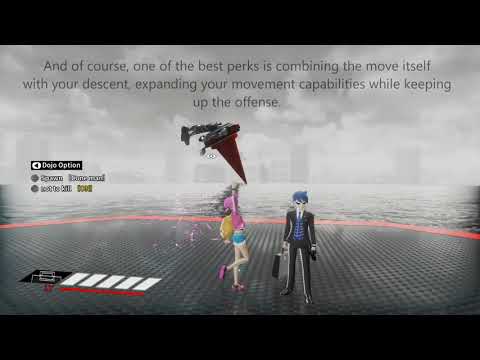 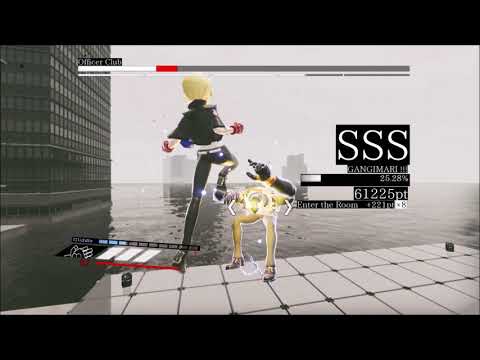 talesofjade365
View videos
Can I start playing
As a Woman/Girl ? Or I need to make Mans walktrought first to unlock Girls campaign?
5

aristateles
Jun 8, 2019 @ 7:08pm
General Discussions
How does this game not get into legal trouble?
It’s main character looks almost the same as the Persona 3 protag lol
5

Recommended
8.8 hrs on record
Assault Spy captivated me from the first time I saw a preview of it. A stylish salary man running around and wreaking havoc among hostile yet equally adorable robots, with his indestructible briefcase, handy umbrella, and exploding business cards.

The combat is as every bit as good as it looks. Asaru's initially rather basic arsenal of moves quickly expands as you unlock more of them through the course of the game. And the more you play the more you uncover the game's rather technical gameplay, not unlike that in Devil May Cry titles.

Unfortunately, the game does lack variety big time. Throughout the 7 or so hours it takes you to play through the game with both characters, there are only a handful of enemy types and even most of the bosses themselves will appear in more than one fight. Add the fact the second playthrough with Amelia retreads all the same locations, with minor differences only for specific boss battles and the ending segment, and you can imagine that it can become somewhat stale.

The game also has a bunch of smaller issues that crop up, the camera has a tendency to actually make combat more difficult, the controls can be a bit floaty at times, and some techniques are way too convenient rendering other strategies pretty much useless.

However, with all this said the game's excellent combat, impressive visuals, charming characters, and bizarre yet fun plot, manage to keep this game fresh until the credits screen come rolling. Taking into account that this game was made almost entirely by one single person, and its hard not to appreciate whats on offer here.

Recommended
11.0 hrs on record
This was a real treat and I;m happy I played this. Upon first looking at it, you can tell this was made by a small team, but don't let that discourage you. This game is packed with charm and some fun gameplay if you can get around some of the clunkiness.

The story starts off funny with you playing a blue haired spy named Asaru and his partner, Kanako. They are sent to steal company secrets from a big corporation that suddenly gets taken over by terrorists. What follows is battle through hordes of robots and uncovering the truth behind this "hostile takeover."

Assault Spy is a spectacle fighter. There are two playable characters each with their own unique attacks and fighting styles. You can dash, jump, attack, and throw projectile weapons. Asaru is faster and has very big dashes, making him a good defensive character, His damage output is not that great, but he strikes quickly and can use Kanako to distract enemies, The second playable character is Amelia. She is slower and not as mobile, but she hits like a truck and a lot of her attacks can grant her some immunity when used correctly. Both characters' move pools can be expanded with a shop system that's put into the game. Just like other spectacle fighters, after each fight you are given a grade. The higher the grade, the more points you earn to expanding your move pool.

Visually the game looks good but the stages are usually vastly empty. Not many NPCs, and the ones that are there are just collectibles. The game is very straight forward too. You mainly travel from room to room, defeat a group of robots, then move on to the next one. This may sound bad on paper, but because this game was made by a small team, I believe they did pretty well with the limitations they had.

Gameplay is pretty good, though it's a lil clunky. I had to change my button output right away since the default button configuration was so awkward and weird. The characters' look great when they are fighting, however their basic walk and run animations look rather silly. The screen can get a lil busy with enemy reticles littered all over the battlefield and the camera being wonky sometimes. Sometimes your button presses will not get registered, but it wasn't done enough to the point where I found it troublesome.

I think this game shines in it's writing and gameplay. I found myself laughing at the jokes and the characters interacting with each other. The gameplay got really fun when I started getting a lot more of the moves and stringing them together to take out enemies int he flashiest way possible (Amelia is sooo broken and I LOVE IT). I wish this game had a slightly bigger team and more time, I think it would have done better with a lil more polish. But for what we got, I really enjoyed the game.

Final verdict? If you looking for a short, fun, and interesting spectacle fighter, I recommend this game. Just know this game was made by a small indie team so don't expect a Devil May Cry or Bayonetta masterpiece. Instead, just enjoy the wonderful characters and gameplay. Thanks for reading!

TL:DR: A nice indie spectacle fighter with some clunkiness. Great characters and funny story, but not super long. Levels are pretty barren and not a lot of NPCs, but gameplay gets better as you purchase more moves for your character. Recommend if you like spectacle fighters and wanna try something different!