Ring of Elysium
177
23
top 100 ranked will get a reward
At least 20% of them are cheating, I played with some of them How can a player if he's not cheating (and he probably is) be higher ranked that the player who told me he's using no recoil macro? Why can't we see stats of other players the way we can see ours?...
3

Thanks for playing,
ROE DEV Team 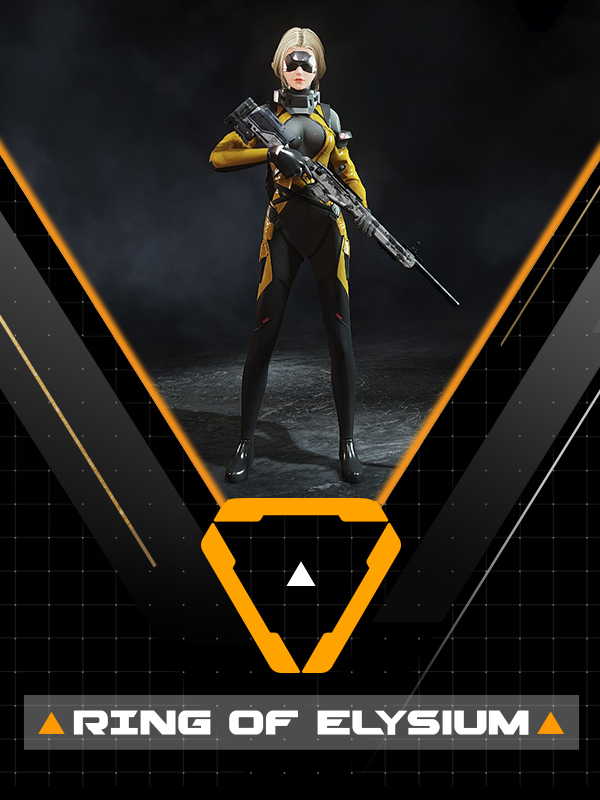 Not Recommended
3.4 hrs on record
It's your typical Chinese / Korean styled game.
It's hard to make a battle royale Pay2Win, but believe me I'm far too familiar with Nexon / Tencent shady money making practices. I'm telling you guys all that you need to know to avoid these 2 major badies.
-= First and foremost all of these following problems are rampant across ALL of their games =-
- Their games usually started out great upon release. And NEVER obviously stated they're owned by TenCent / Nexon.
- They will make their games Pay2Win at any chances they get.
- They prioritize making as much profit over the shortest time span.
- They give zero ♥♥♥♥ to any of their games nor their playerbase.
- They don't and won't address hackers / cheaters.
- Their anti-cheats might exist at release but they usually won't upgrade/update it after a few months.
- Extreme grind, if it's not there yet, it will be there eventually.
- I'll probably get banned permanently for this review but this wasn't the first time and not gonna be my last time.

+You can tell it's TenCent or Nexon because of their shady practices which involve:
- Collecting your game data, they do this in all of their games.
- In some countries they'll ask for your: ID number or VISA or equipvalent of citizenship card.
- Probably collecting your data with some shady files installed on your PC through their games.
- Making lot and lot of character skins, most of which are skimpy females with preferably not Chinese name.
- Loot Boxes and MicroTransaction at every corners. If it got AI, the coding is atrocious.

Now I might be bias and I won't deny that, but you'll find more or less the same review on any of their other games. 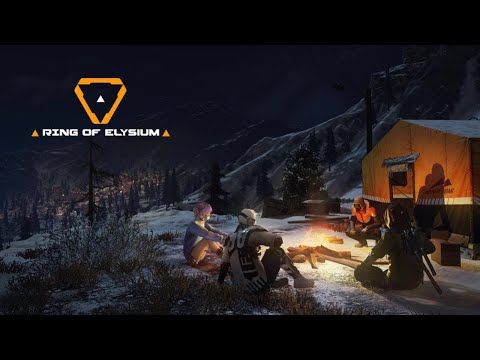 The Tips Guide & More!
This will be a guide helping you get your first win, or maybe more wins and some Basic information! On Weapons & Kits.
55 ratings

Thanks for playing,
ROE DEV Team

0
2
Ring of Elysium Season 2 Teaser Review, and it's absolutely INSANE

Not Recommended
178.6 hrs on record
I loved this game when it first came out but now it seems like every match is just full of AI and the one real person that you will fight to board the Heli, game was better before i wouldnt waist your time now

Not Recommended
81.9 hrs on record
Games was very good at release and following weeks/months. But they honestly only made changes for the worse after release, removing most fun sides of the game, which in turn lead youra ttention to the quite awfull gunplay/gunmechanics the game has. 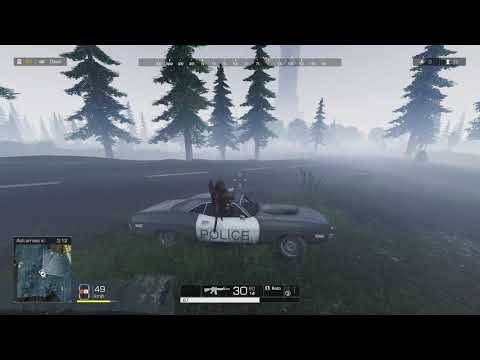 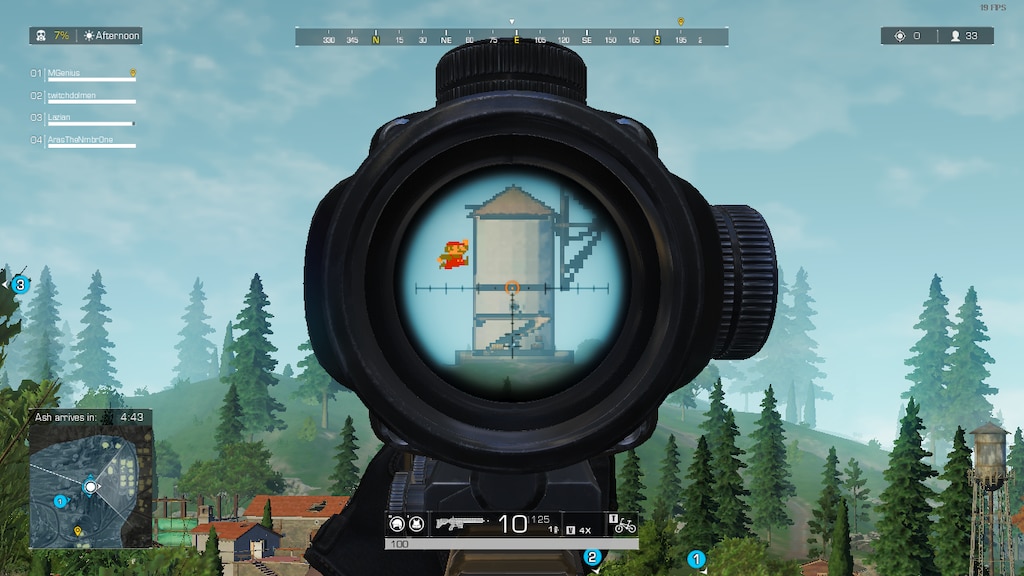 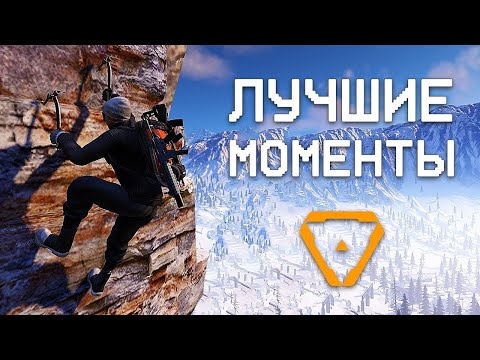 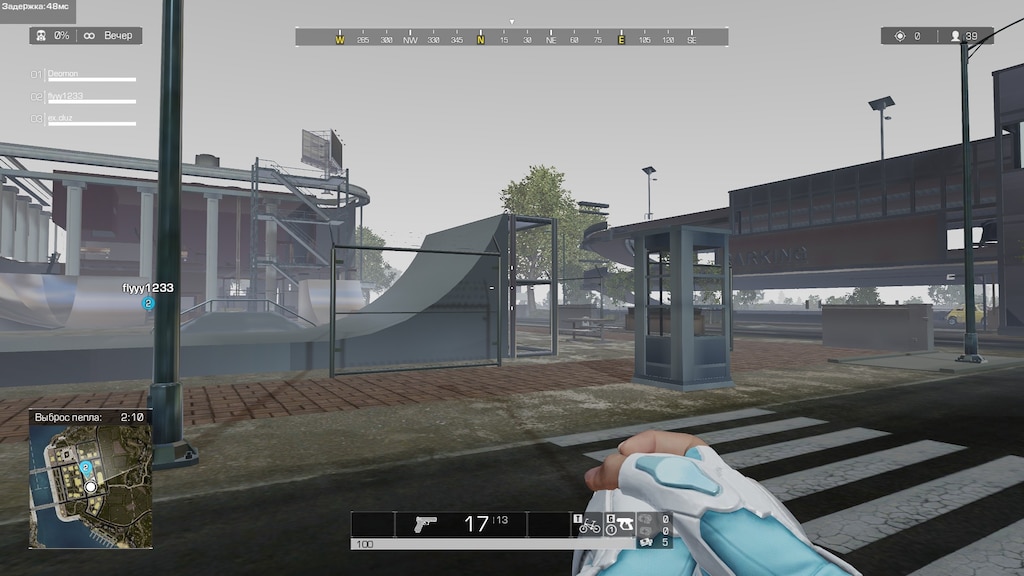 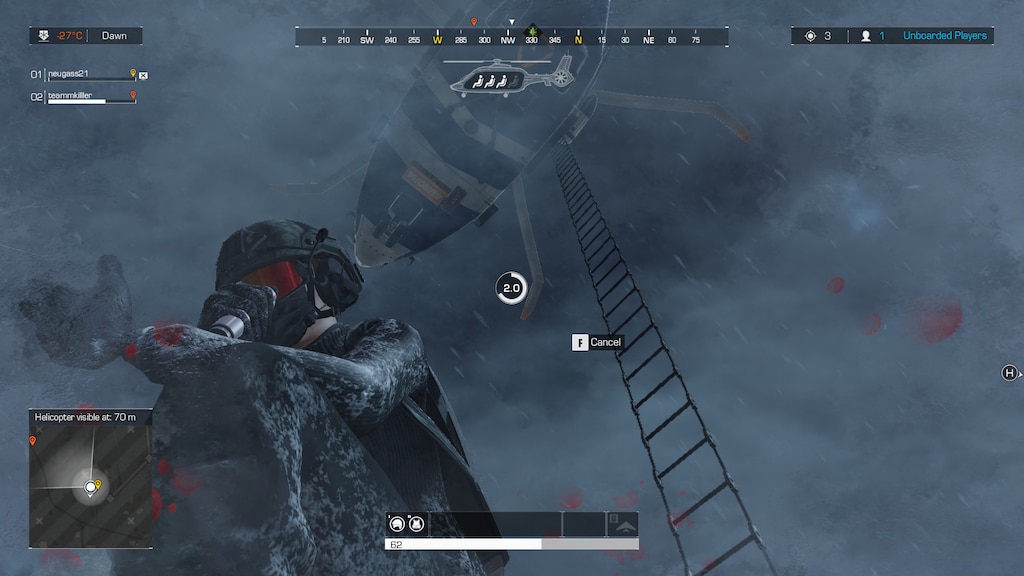 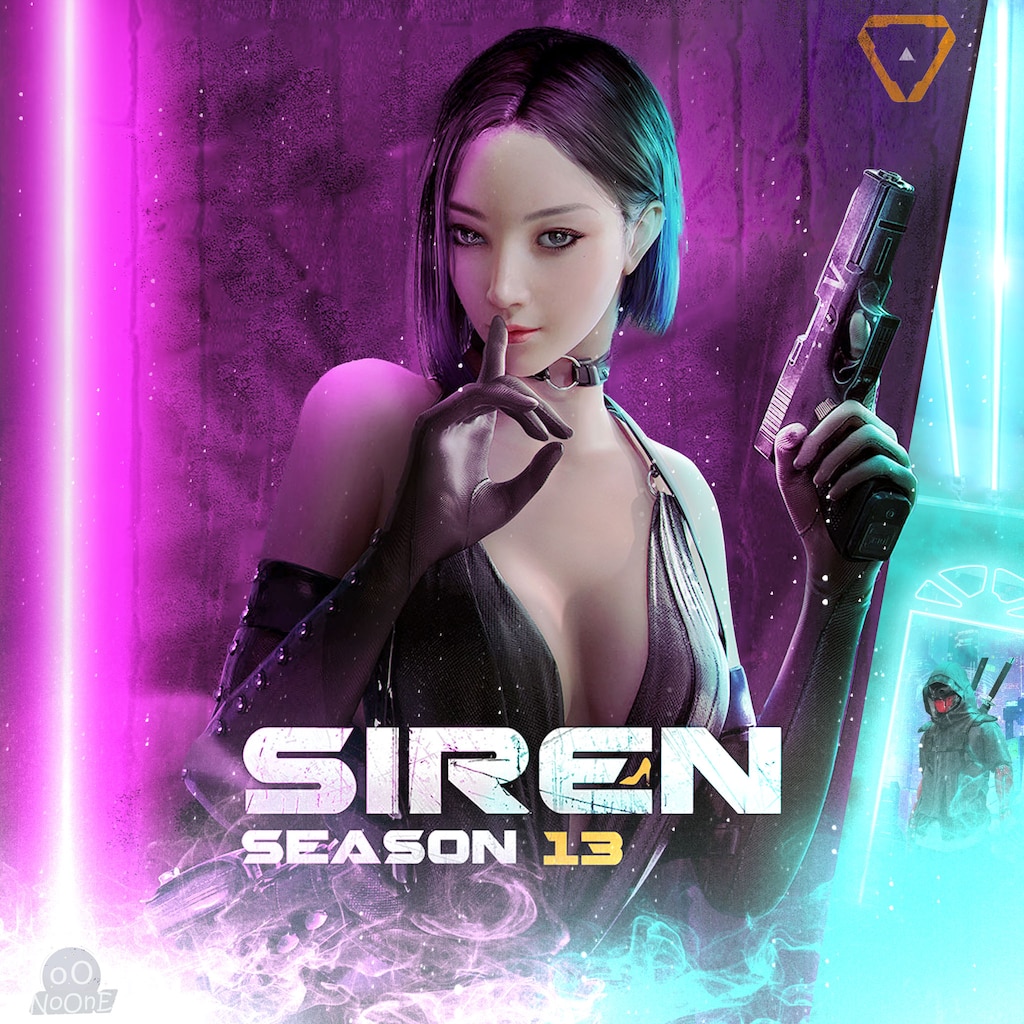 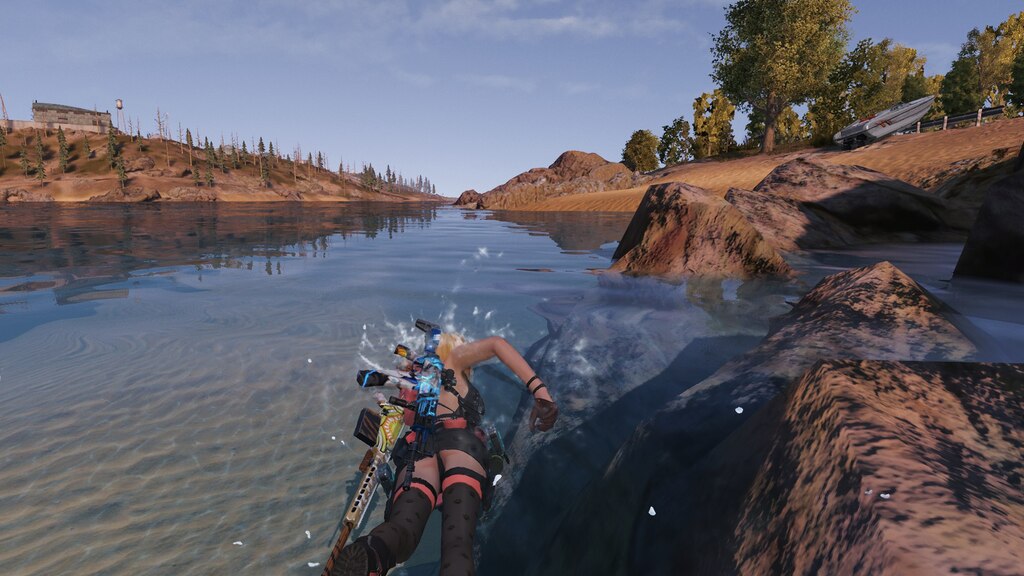 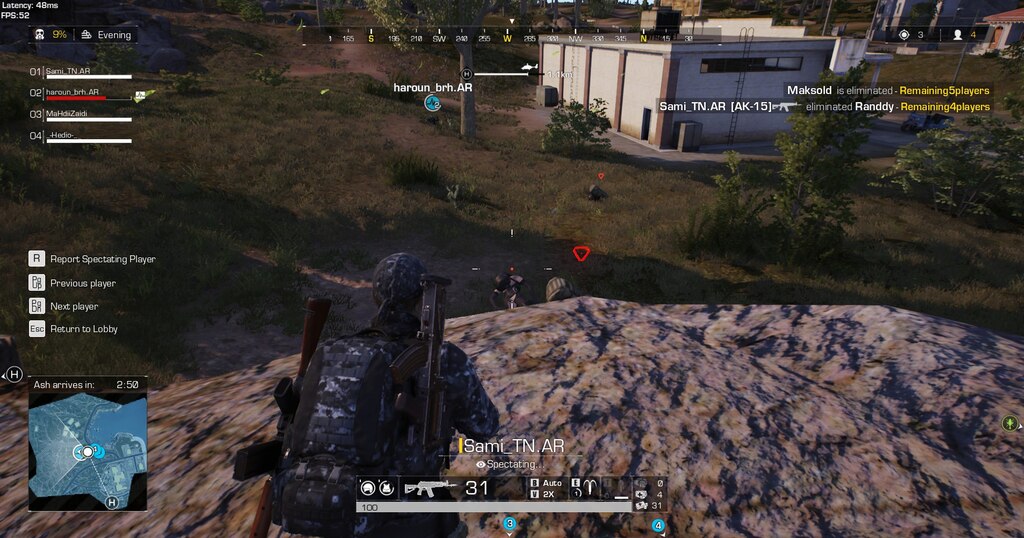 0
0
No way really another cheater is there any real players out there that are any good, or do they all need to cheat, or hack

Dont Worry I'm PRO
View screenshots
DEVS PLEASE READ: THIS WILL SAVE YOUR GAME
Remove everything you added. Go back to Dionne Season 1. Called it Ring Of Elysium Time Warp -= The Nuke creates a time vortex sending us back to Season 1 - and let the PLAYERS decide on what it ADDED. I dont get how you think this game is going to continue in its current state. When we had 150 players in our academy for this game, we have amazing input you all ignored from the top competitive players at the time. We have 2 or 3 teams in ROECL every season. People were happy with DIONNE and EUROPA wa...
6

ADCKA9 6EJIKA
18 hours ago
General Discussions
are the NA servers still alive?
I want to try this again
12