Check out the new Velvet Edition bundle including both Two Worlds II and Pirates of the Flying Fortress DLC.
$19.99
Visit the Store Page
Most popular community and official content for the past week.  (?)
Why
Why were the devs creating content for a game 7 years or more after release despite the game not doing well
7 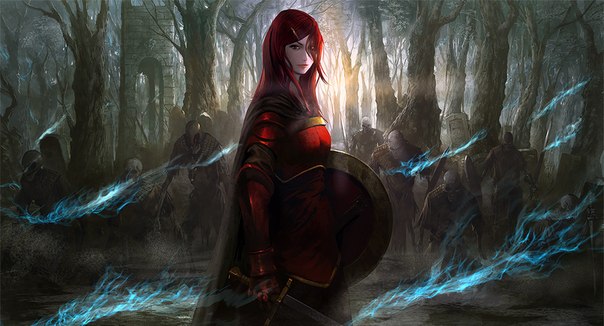 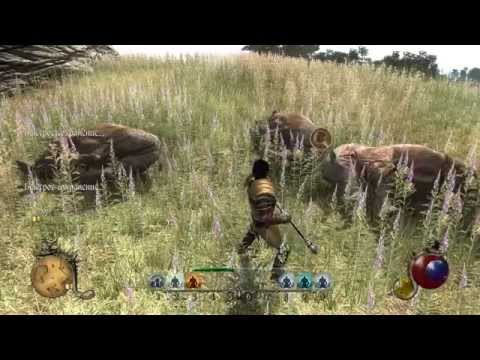 Remove motion blur
Real quick instructions on how to remove the blur effect while running.
194 ratings 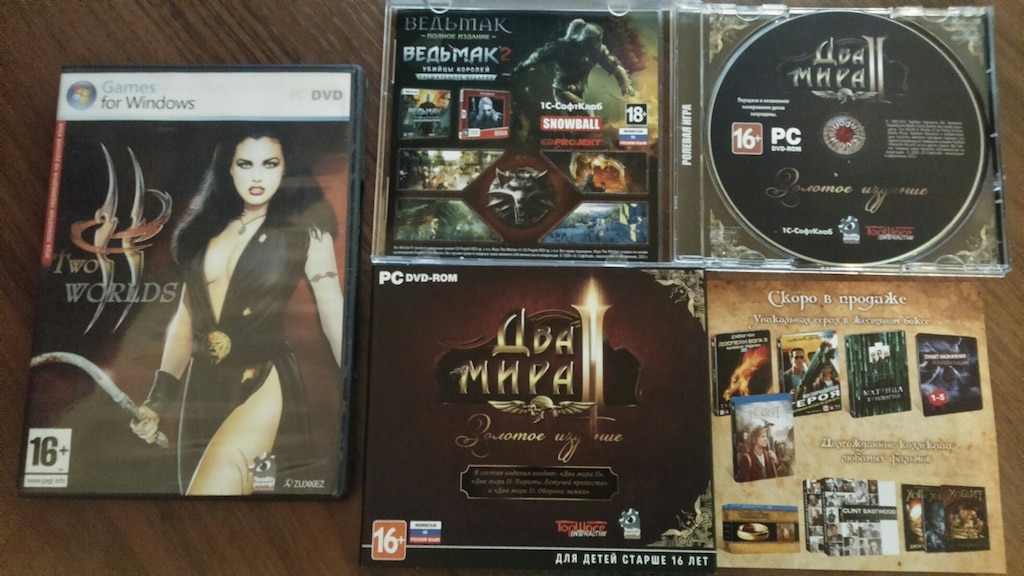 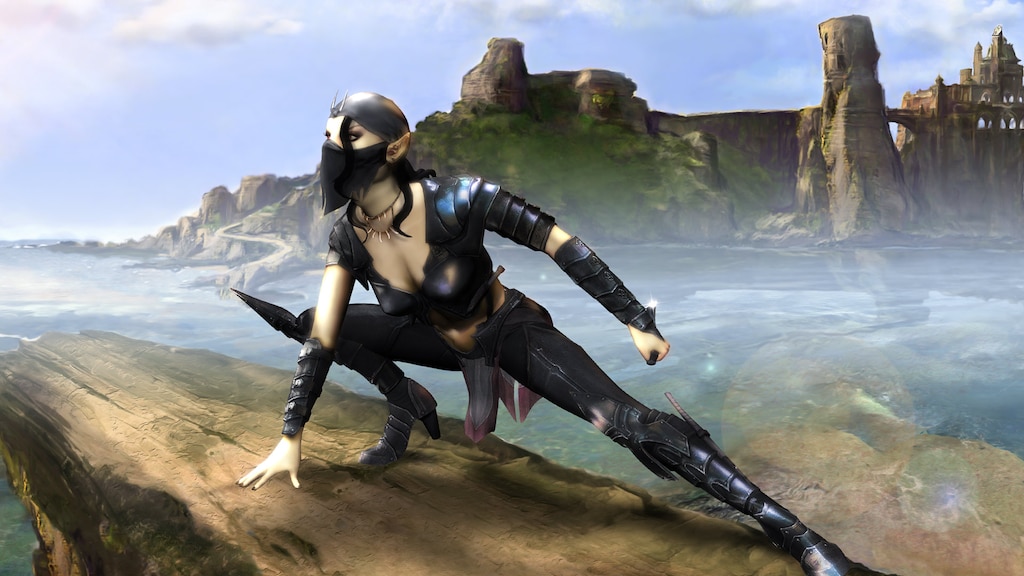 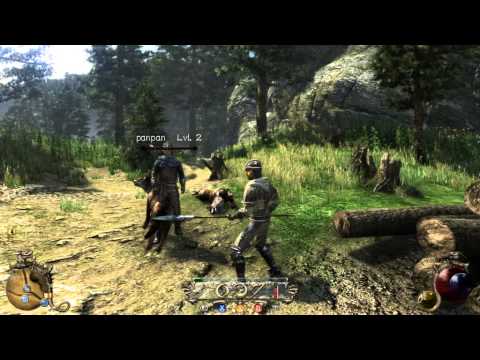 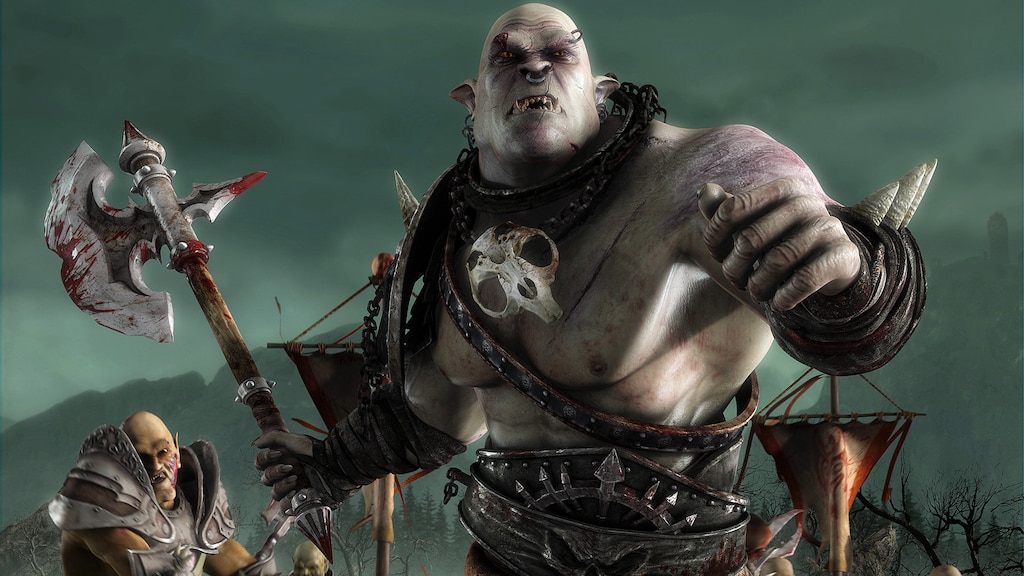 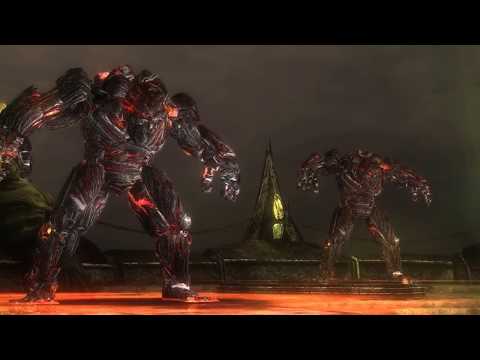 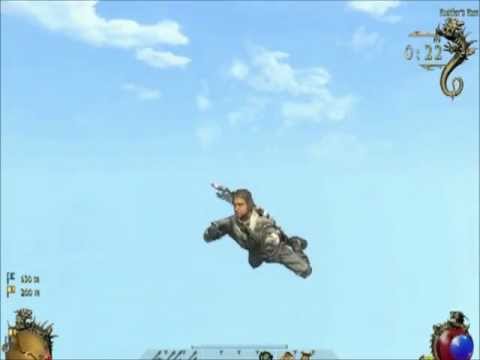 paul1576
View videos
Official Bug Thread for Two Worlds II HD 2.05 and DLCs
please report any bugs here. The more detailed you describe the problem, the more helpful it is for fixing it fast. The following information is helpful: Where exactly does the bug occur? What DirectX version and what OS version is installed? What EXE is running? What is the hardware configuration? For the hardware/software config - please run DXdiag and send us the DXDiag.txt For the Debug Information - in the folder c:\Users\[your user name]\AppData\Local\Two Worlds II\_Debug_\ is a file exception.txt - ...
382 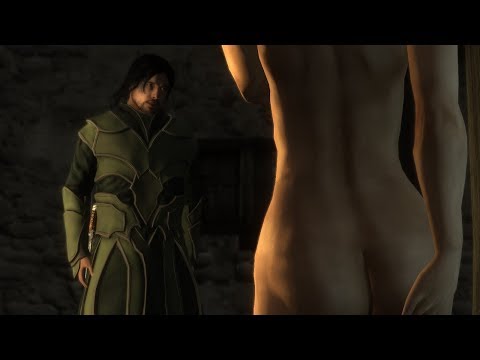 0
3
the best rpg quest ever (not clickbait)

Not Recommended
4.5 hrs on record
"The interface is a bit clunky, hopefully the combat is any good"
"Alright the combat is quite rough, surely the story is interesting"
"Okay the story isn't very interesting, but maybe the voice acting will make up for it"
"Let's... forget the voice acting, guess I'll just explore the world"
"*Nothing to explore*"

Unlike other games released in 2011, I'm afraid this one did not stand the test of time.
Your time is best spent elsewhere.

Not Recommended
1.8 hrs on record
Brought this game around the time it came out and have not played it since 2014. I reinstalled it today to play singleplayer and to my surprise i can't play the game anymore because it does not recognize both my cd keys for the base game and the dlc. I can only assume this has to do with the ridiculous limited activation DRM which you would think with a game this old would have been removed by now. 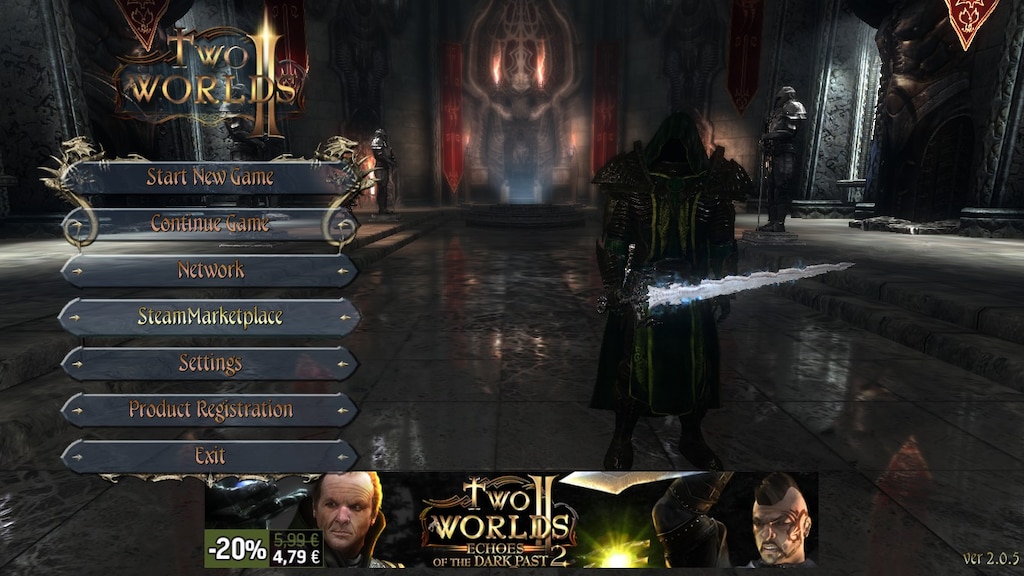 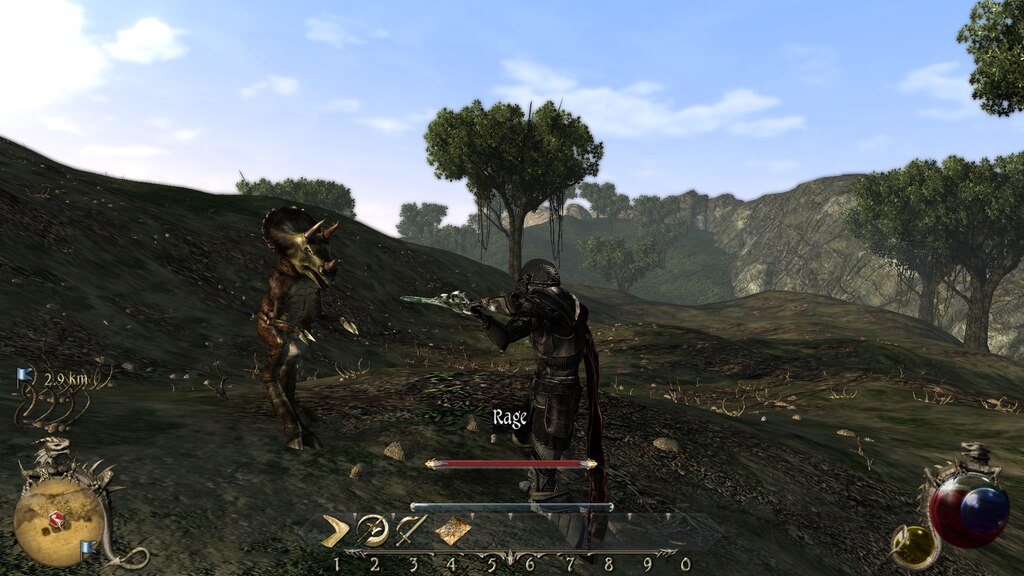 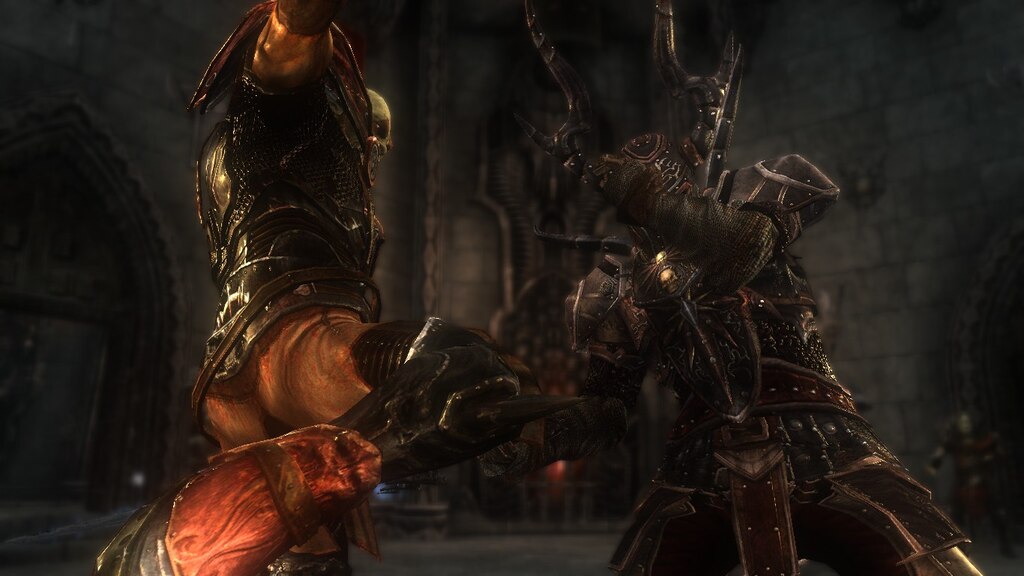 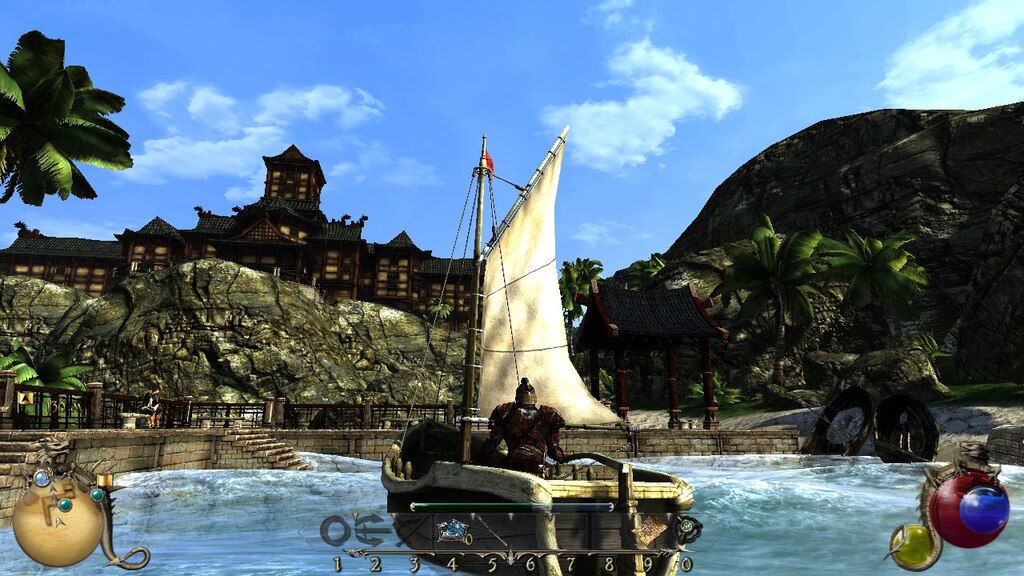 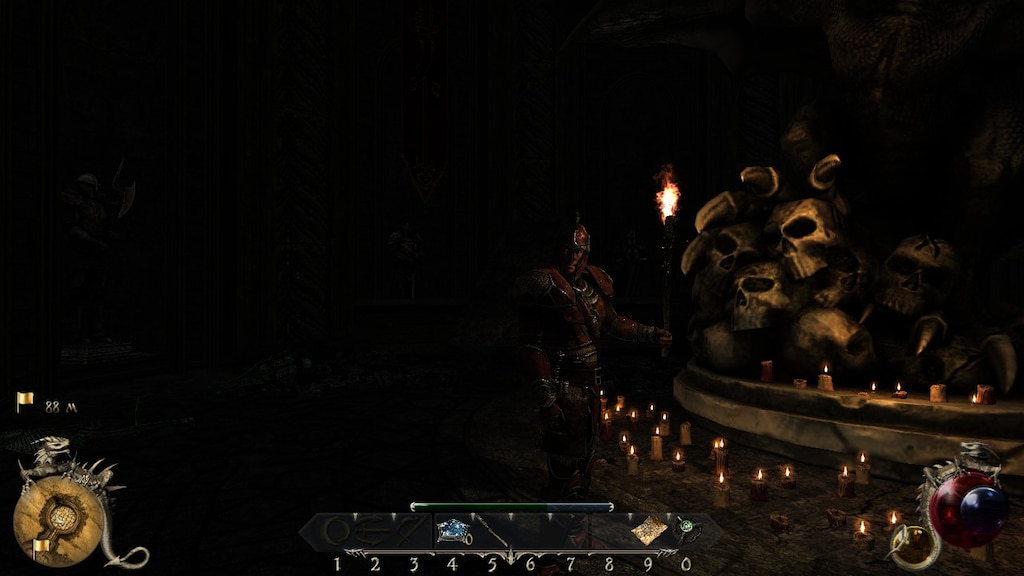 TN1928
View screenshots
This is the best RPG ever made.
Prove me wrong.
22

Obscure RPG Chan
Mar 13 @ 12:31am
General Discussions
No one has rated this review as helpful yet