Drive vintage diesel trains, shifting gears manually and trying to reach a perfect score. Create new routes, trains and timetables. Share your creations and download new content from the Workshop.
$17.99
Visit the Store Page
Early Access Game
Get instant access and start playing; get involved with this game as it develops. Learn more.
Most popular community and official content for the past week.  (?)
Steam Remote Play Together for Diesel Railcar Simulator
Jun 8
Steam's Remote Play Together has just been enabled for Diesel Railcar Simulator! Remote Play Together allows you to invite your Steam friends to play with you over the internet, as if they were sitting next to you. In Diesel Railcar Simulator this could be used, for example, to teach someone how to drive the train or to take turns in driving the train from station to station. Your friends don't even have to own a copy of the game.

Many thanks to player Overland for suggesting this feature and testing it!

If you have ideas on how to make better use of this kind of co-operative multiplayer for DRS, please post in the discussion thread. Some of the ideas may be implemented in the gameplay update!

Lapioware
May 15 @ 10:53pm
General Discussions
Known problems and bug reports
Updated 2 May 2021 Graphics bugs Exhaust smoke is too bright in the dark Exhaust smoke goes through bridges Exhaust animation resets periodically Class 126 narrow cab has a small gap in the corner Class 112 may have a small coloured stripe in the side of the body that's not supposed to be there Sky reflections do not work properly on some systems, causing windows to disappear Shadows sometimes shimmer in the cab Rotating objects like semaphore arms, signal c...
421

Lapioware
Mar 18 @ 7:45am
General Discussions
Game runs before it's fully loaded
That's one thing I'm noticing more after the last update, especially when loading a saved game. The train/camera is moving long before the scenery is done loading. At first you don't even see the tracks, just the ground.
7

Unster
Jun 1 @ 9:32pm
General Discussions
Small patch to controls update
May 29
This patch fixes some issues left over from the previous controls update. For example, it's now possible to assign the view menu to the left mouse button and still have the menu buttons work. The patch also fixes several crashes and has minor performance optimisations. 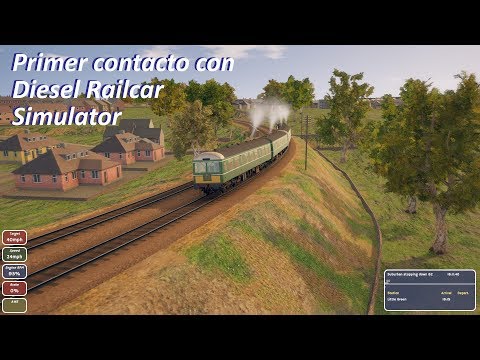 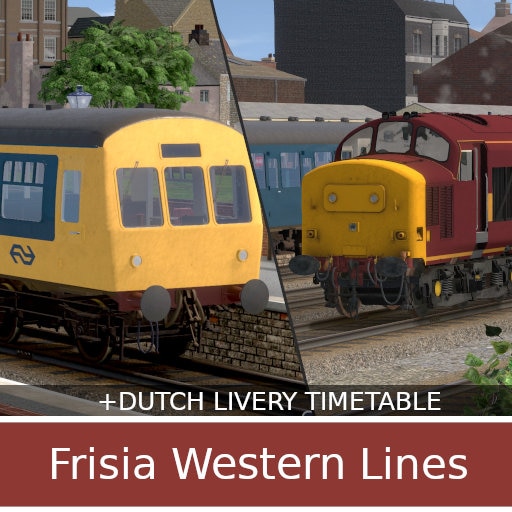 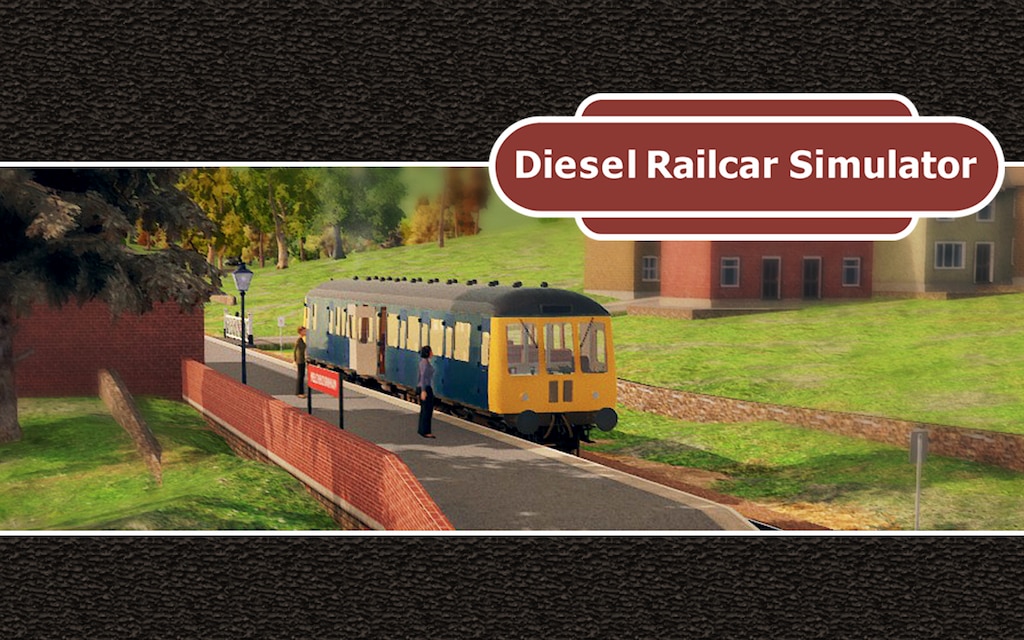 Route editor reference guide
How to use the route editor 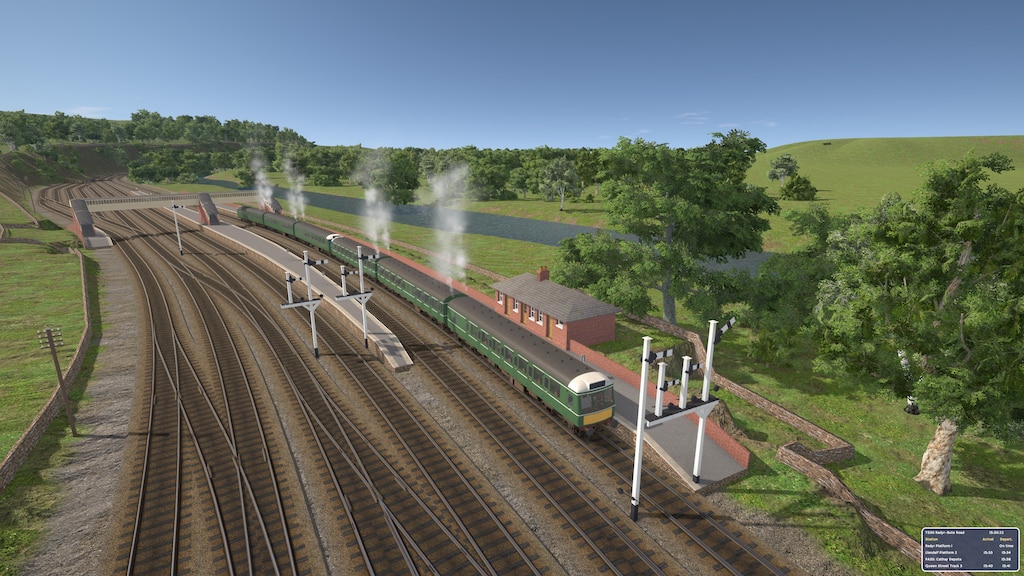 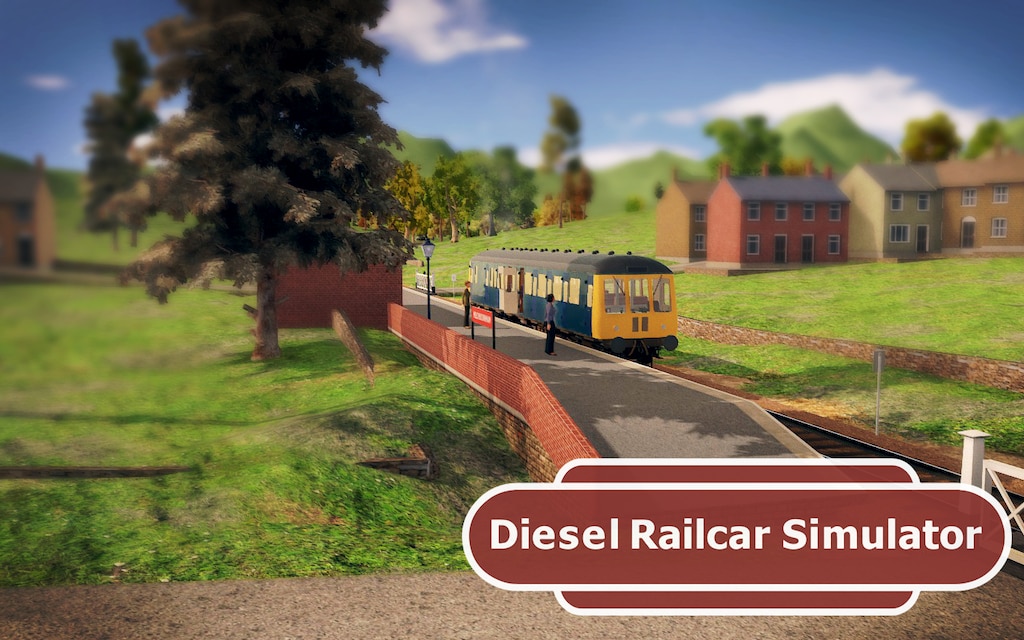 implicit A
View all guides
Screenshot 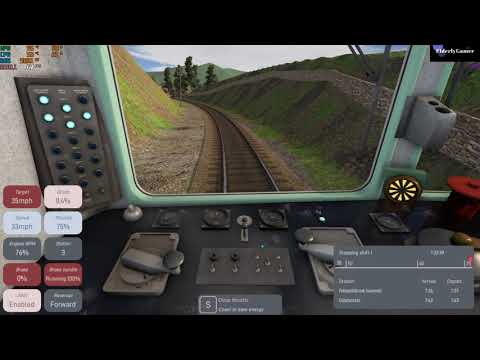 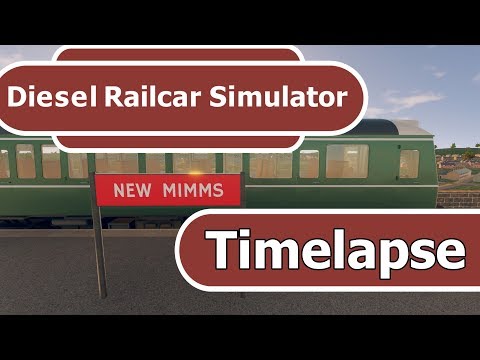 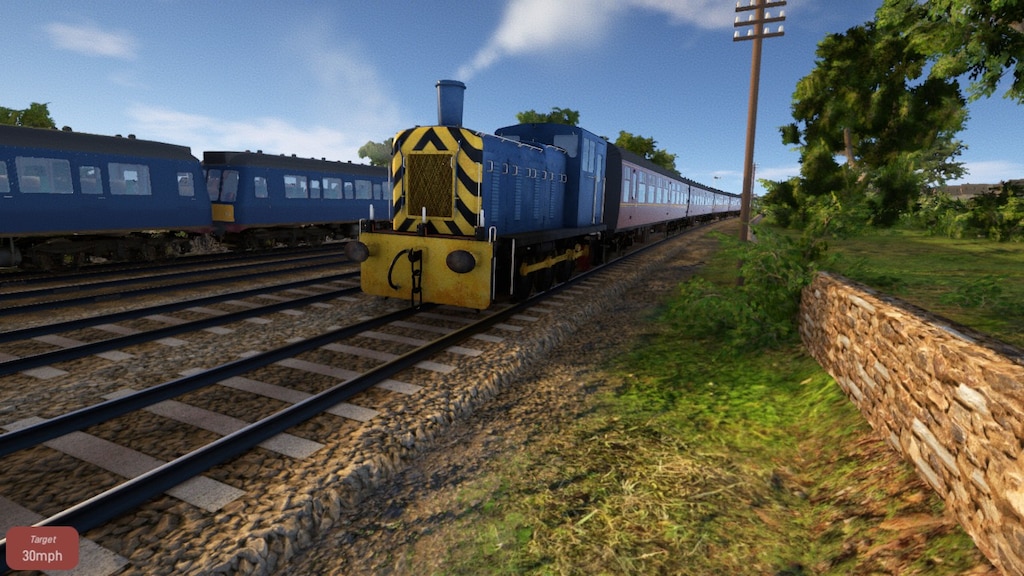 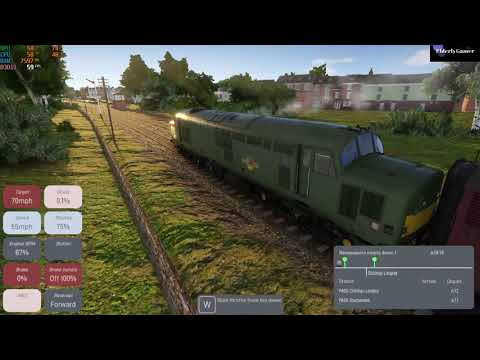 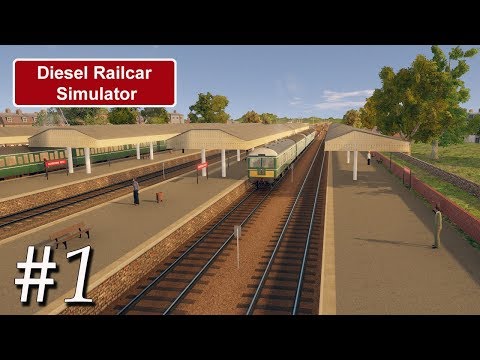 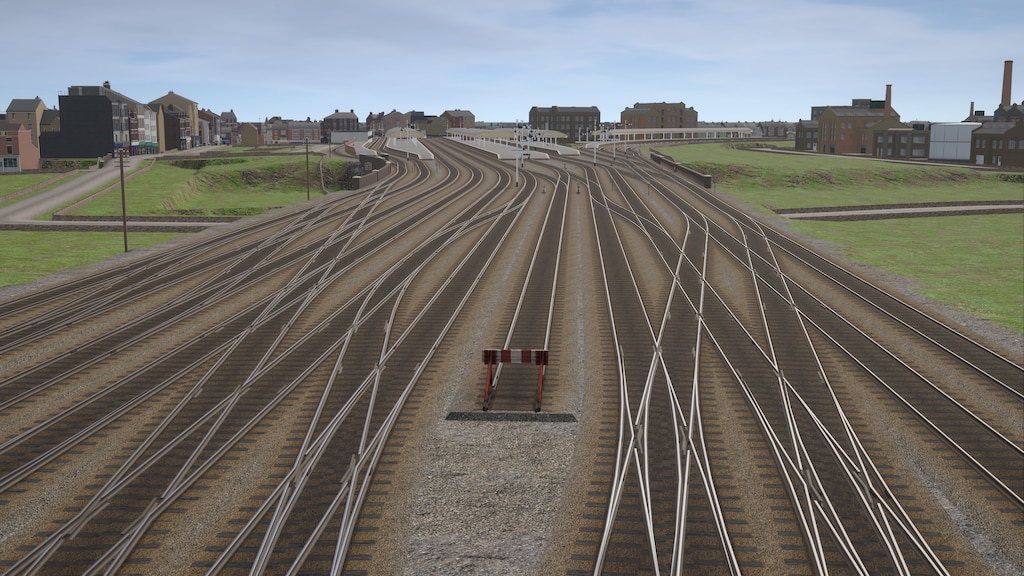 0
0
View into Cardiff General and Riverside (work in progress) 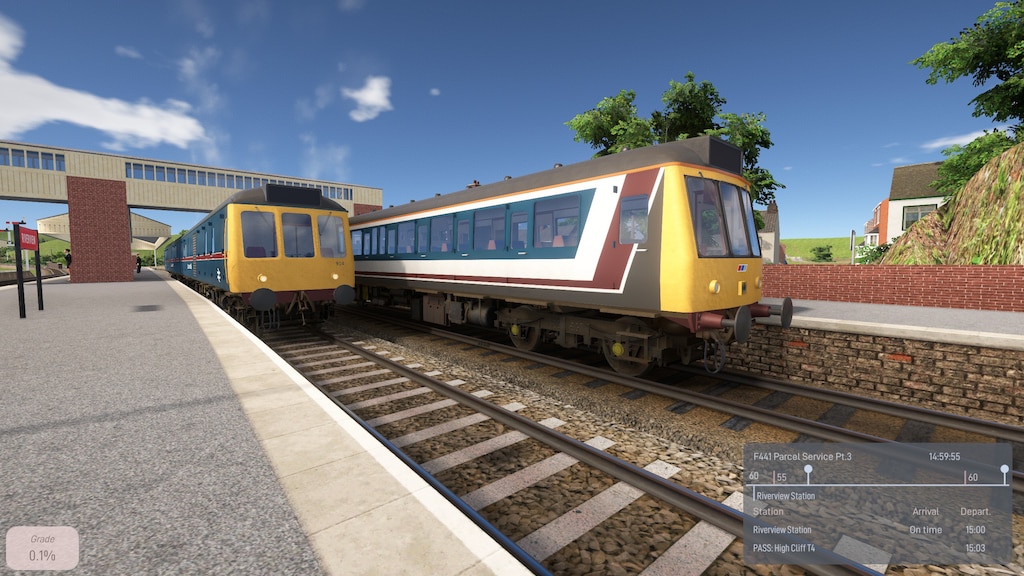 Lapioware
View all guides
Editor ideas
Here's a wishlist of route editor features. The list is intended for keeping track of ideas; implementation of all of them is not guaranteed. Some of the usability ideas are applicable to the timetable editor as well. Usability Undo/redo DONE Editing by dragging with left mouse button (moving a node for example) instead of having to open the menu Immediate feedback in 3D-mode: seeing an object move or track bend when moving mouse pointer, instead of only af...
142

Lapioware
Mar 15 @ 3:12pm
General Discussions
diesel rail car sim
why cant you go track side now like you use to. now you are stuck in the cab
2

bin_rat
Jun 10 @ 2:46pm
General Discussions
User interface update part 4: Controls
May 2
This update improves input handling and has better support for various controllers like gamepads and joysticks, without having to resort to Joy2Key or a similar program. RailDriver levers and buttons are supported, but its speaker and LED are not.

When using mouse, the camera is turned and moved ("unlocked") by holding down the right mouse button, just like in the earlier versions. This is the default setting and can be changed to another key or button. In addition there's a new separate camera lock toggling function that switches between locked and unlocked modes, instead of having to hold down the key or button. This is the default behaviour for gamepads, the mode being changed from the left stick button.

Cab controls can also be operated with a mouse by clicking and dragging the control in the 3D-view. Sensitivity of the controls can be adjusted in general settings (not under "controls"). The simple control slider also now responds to mouse clicks.

This version should also fix the "sticky" or "stuck" keys problems: 1. Key repeat rate is now independent of the Windows keyboard settings. 2. Cab controls again respond to keys when the camera is unlocked (moving or turning).

The old style of vacuum brake handling with separate keys (E, D, C) for releasing, lapping and applying brakes has also been restored. Free movement of the brake handle is still possible with keys T and G. Free movement now has a key stop feature to prevent accidentally going into emergency: movement stops automatically before reaching the emergency position. To engage emergency brake, release the key and press it again.

What's the difference between "+/-" and "notch +/-" in the controls configuration screen? The "notch +/-" inputs move the throttle/brake/etc. handle in either direction while you hold down the key. Note that the movement is not necessarily "notched". The other +/- inputs move the handle to the maximum or minimum value when you hold down the key and return it to zero when the key is released (simulating a joystick axis with a keyboard).

Other changes
Editor changes
The next update will be the big scenery update, taking approximately 4-8 months to complete.