Online survival horror at its darkest. As one of the few survivors of the outbreak, you must scratch a living out of the decaying ruins of society. Scavenge for supplies, improve your skills, and trade with other players.
Visit the Store Page
Most popular community and official content for the past week.  (?)
HALLOWEEN HOWLING HAS BEGUN!
Oct 27
From now until Sunday November 8th you will be able to:

Dead Frontier 2
100
14
1.5 Million Dollar DF2 Giveaway
(Entries are now closed! Thanks for participating) I'm running a Dead Frontier 2 giveaway with a prize pool of 1.5 Million Dollars. I've got a video coming out later today but figured I'll talk about it now. The plan is to take a bunch of character names, put em in a wheel decider and then give the winners the prize. Now of course I said prize pool meaning 1 person won't receive 1.5 million dollars, the plan is to split it among 6 people! 1 Person will receive a massive jackpot 500k. (No Tax) 4 Peopl...
116

Dead Frontier 2
78
3
HALLOWEEN HOWLING
Oct 20
Starting early on Tuesday October 27th and continuing until Sunday November 8th you will be able to:


Miss it at your peril! 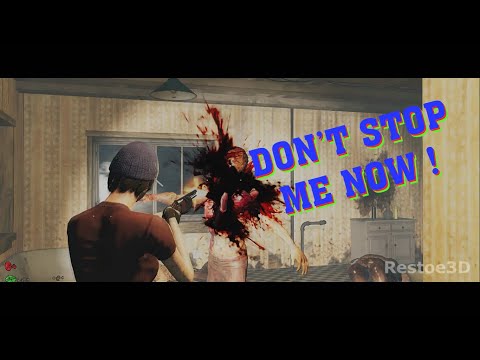 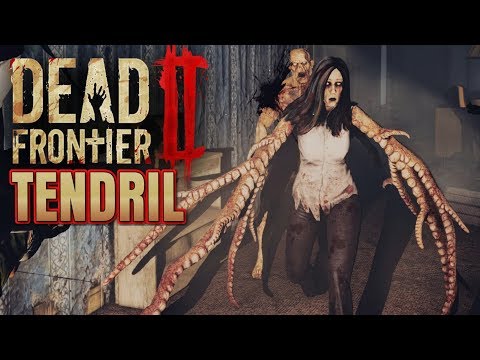 Dead Frontier Guide & Tips (NEW PLAYERS)
What we know so far for quests and how to play.
66 ratings 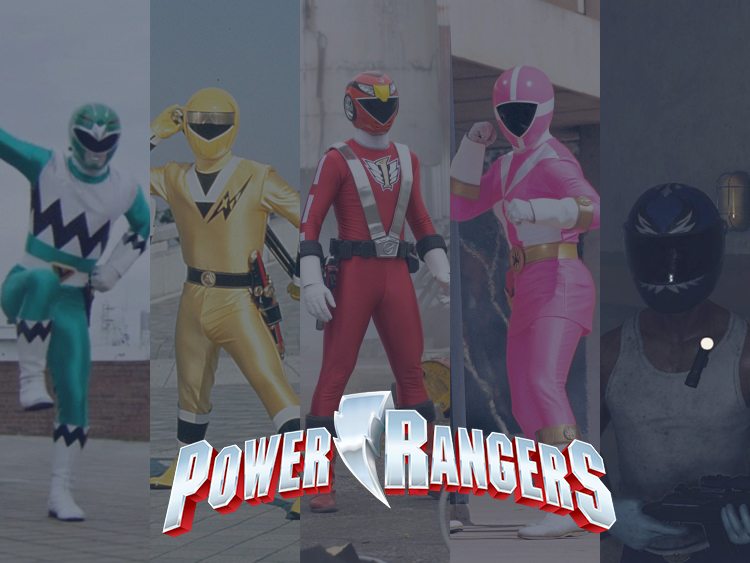 Tips and Tricks - Basic and advanced players guide
This guide will discuss few things about the game that will help you develop a better start, or carry on what you do in a better way, from how to choose skills, to finding the gear, weapons you want, along with covering few thing about the market, plus how...
53 ratings 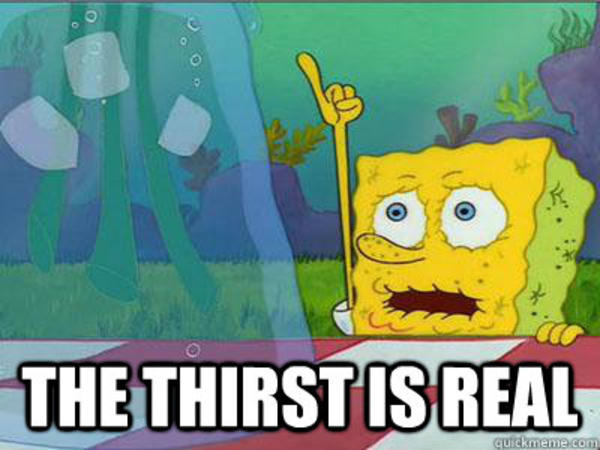 Dead Frontier 2 Beastiary
We need to put together a basic guide for understanding how much health enemies in DF2 have, as a baseline to know which weapons operate best against them. The numbers I'm putting up for now are what I know are somewhat accurate, using the Ivanov, Speed...
25 ratings

Atmospheric Music Playlist
While the In-Game music isnt bad, it lacked variety so i made my own immersive music playlist and wanted to share. [Youtube Link] 1.Disable In-Game Music. ... 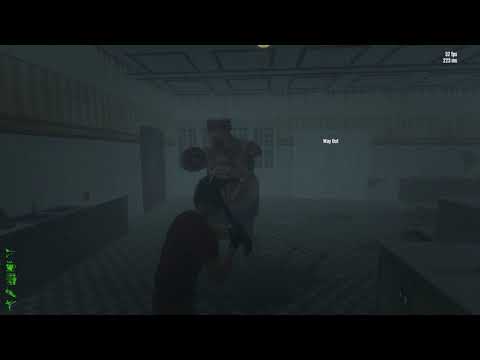 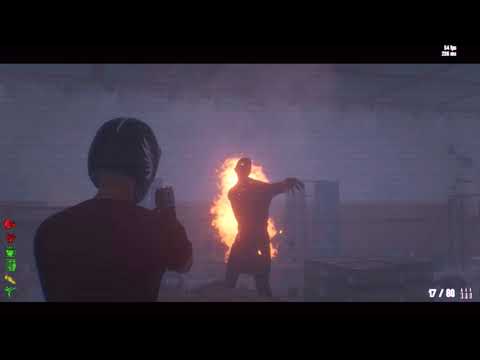 Recommended
143.3 hrs on record
If you have played DF1 then you know somewhat to expect. It's a open world with safe zones in different level zone areas, the deeper you go out in the world the higher chance you have to find higher tier items. It is a very grindy and can be very repetitive but if you are into that then this game will be fun to you. It has made lots of positive changes since launch. Has lot's of potential. It's worth a shot and more fun with a friend. Very simple 3rd person zombie open world looter. 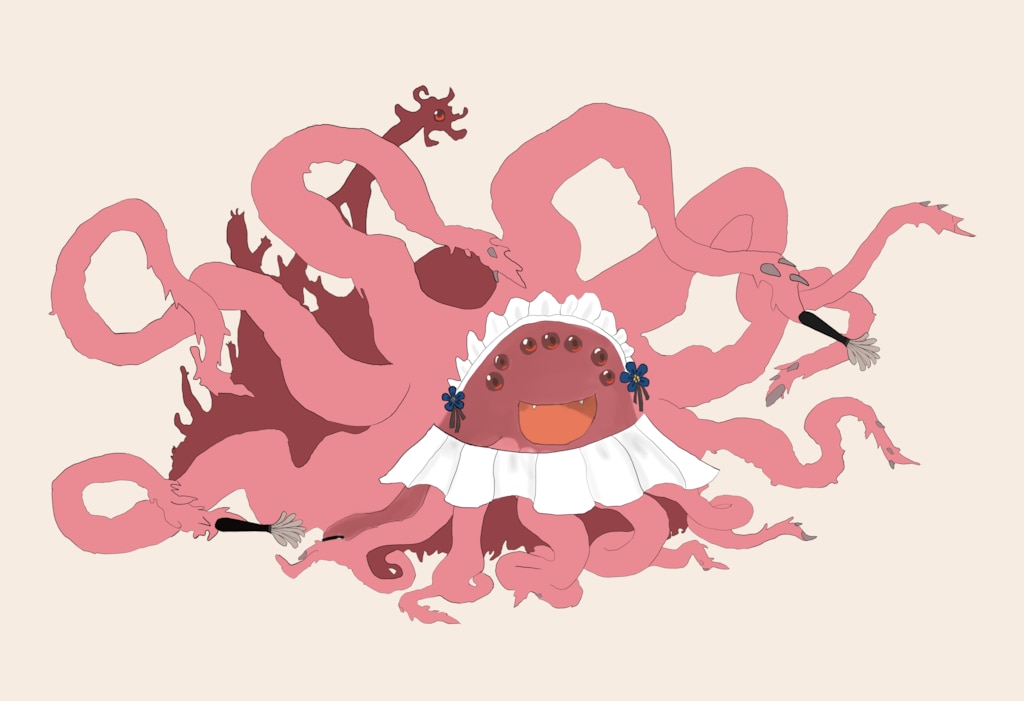 Recommended
42.3 hrs on record
Product received for free
This game is more of a loot simulator than an actual zombie game. Every time you search through a container, there is a possibility that it could contain useful either for your gear, your vehicle or just drink/food/medicine for your basic needs. They are placed randomly in containers that you will even find a bottle of whiskey shoved in someone arse.

Aside from the loot simulator, the game is decent. It's not great or bad, but somewhere above average. It's a free to play game so stuff like grinding and microtransactions will happen and are totally acceptable for me.

Why it's decent? There are few points I could put out:
- Bosses and events. Those things will sometimes appear on the map. If you get on it, you will be rewarded with experience points and money.
- Random attributes. Things like X% chance to get a special item or X% increase to speed makes it worth making a build (EXP build, damage build, etc.) for your character.
- The open world map for exploring. There is also a vehicle, but most of the time you spend is by running through the areas because the vehicle only acts as a teleport for three different locations and cannot be driven around the map.
- Quests which gives the player experience points and money for completing them.

Why it isn't great is because:
- You spend 50% of your time by looting containers and kill infected inside buildings. It gets repetitive.
- It makes no sense when entering a small building from outside and be greeted with a long hallway that leads to so many different rooms and even stairs which brings you up to 3 stories.
- With the example above, most of the quests are fetch quests which always leads you to a random building. If you are unlucky, you will have to go to an apartments or a motel/hotel building with 7 different stories including 20 rooms in each and will have to find a random quest item placed inside a container or inside a corpse of a zombie. You don't know the location of the said item.
- Frustration becomes clear after you reach Level 20 (Level 30 is the cap) because you hit a grind wall. At that point, even finishing all quests in a day will not grant you to another level. Perks and events help, but not that much. 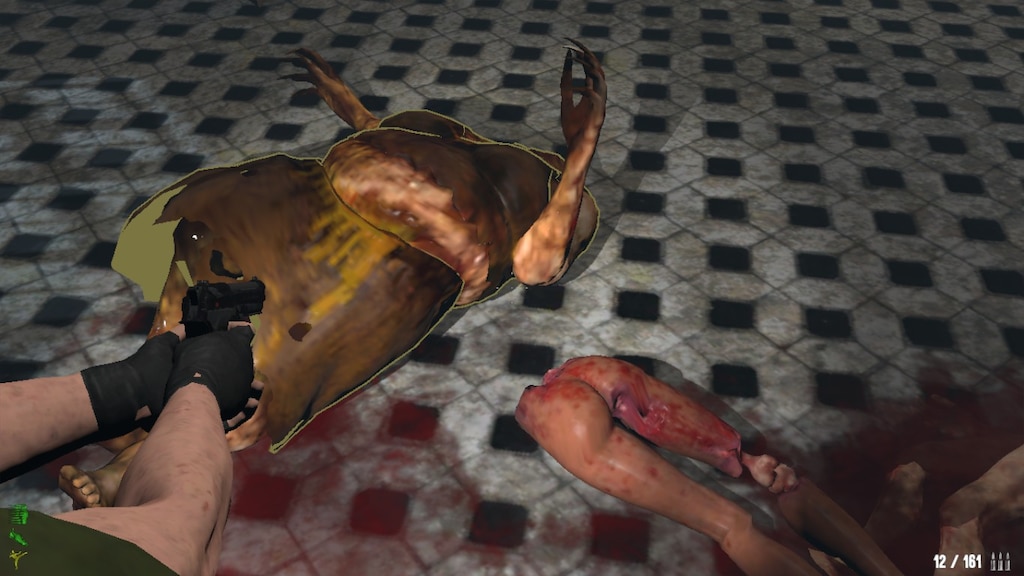 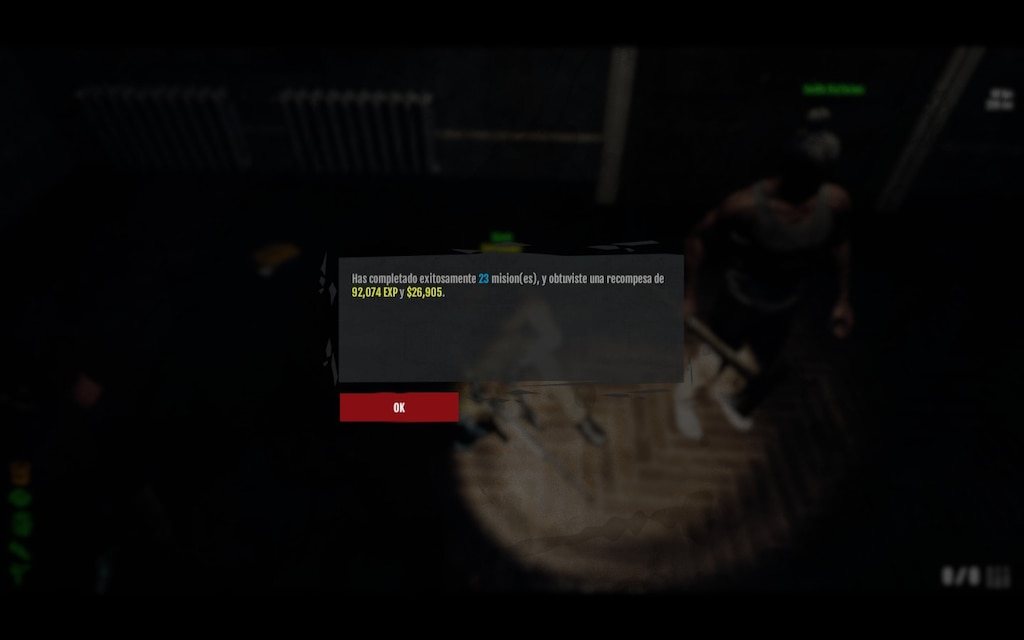 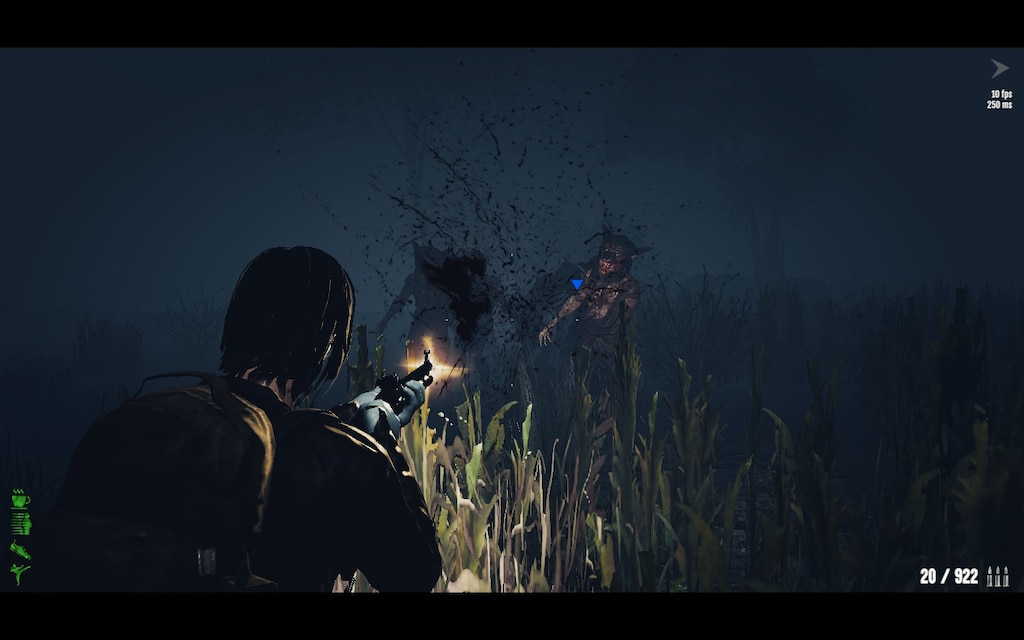 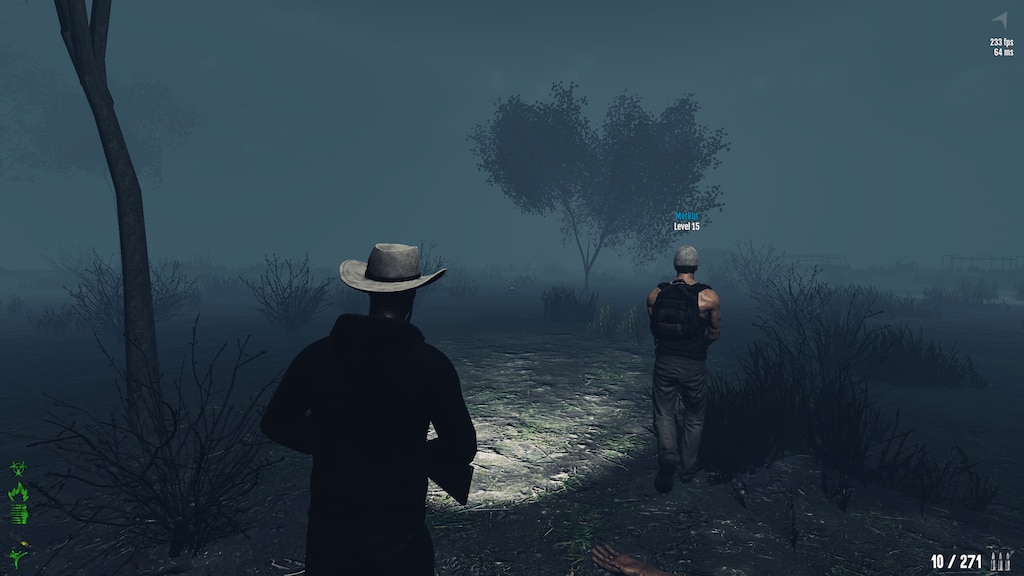 Hyoshigo
View screenshots
Rifles need a Buff
Rifles are to weak especially at 25+ areas Shotguns can hit multiple targets and does massive per shot damage and knockback smg have high dps Pistols arent really that much weaker than rifles but ammo is way cheaper 9mm does same body damage as 556 and 1 less headshot damage 357 does more damage than 556 (also cheap) 38 does .5 more body damage an 1 less headshot damage (default numbers) Only thing rifle has is accuracy and range which aren't that important since most bosses and indoors Rifle need to at ...
15

repzik27
Oct 28 @ 4:07am
General Discussion
Any thoughts of having Mutated Spider on dead frontier 2?
honestly, I find spiders in general terrifying and it scared the ♥♥♥♥ out of me when i first saw it in df1.
17

[GER]The One and Only!
Oct 25 @ 1:25pm
General Discussion
Lycan Purple Zones
Sure would be nice to get an extension on the event for as many days as the lycan purple zones are bugged, the only lycans that are spawning are openworld, absolutely nothing spawns in the lycan mission zones.
1