Rusty Lake Paradise is set on a small remote island which is cursed by the ten plagues of Egypt. Solve all the mysteries of this dark, macabre puzzle adventure. Paradise builds upon the distinctive atmosphere and excitement from the Rusty Lake series.
-50%
$3.99
$1.99
Visit the Store Page
Most popular community and official content for the past week.  (?)
Can't get Rusty Lake Bundle, help
Wanted to finally get the entire bundle on sale, but when I click on "Rusty Lake Bundle" it just redirects me on Steam home page
3 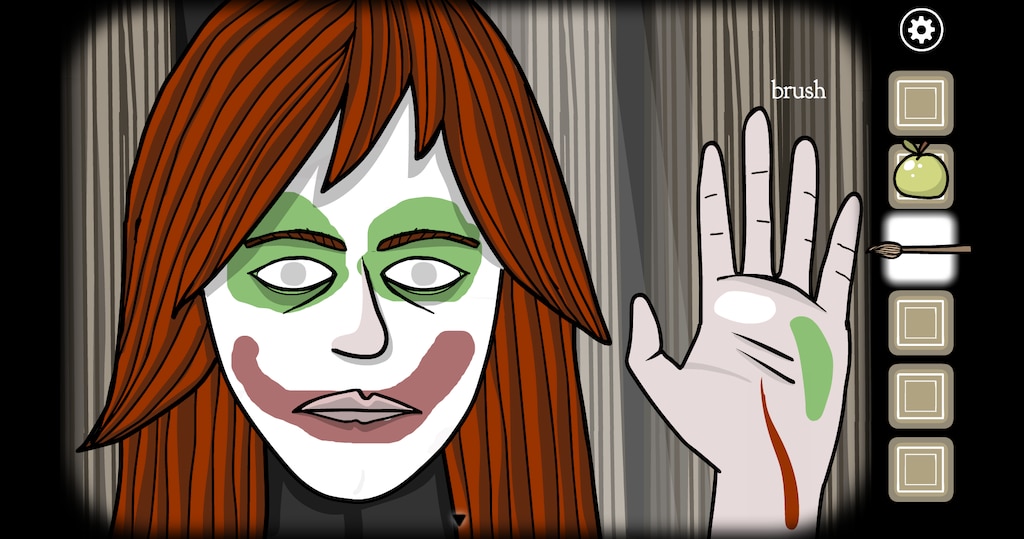 Missable Achievements Guide
The new Rusty Lake game has a lot of missable achievements, and I want to help the players that are confused or struggeling to unlock those achievements.
98 ratings 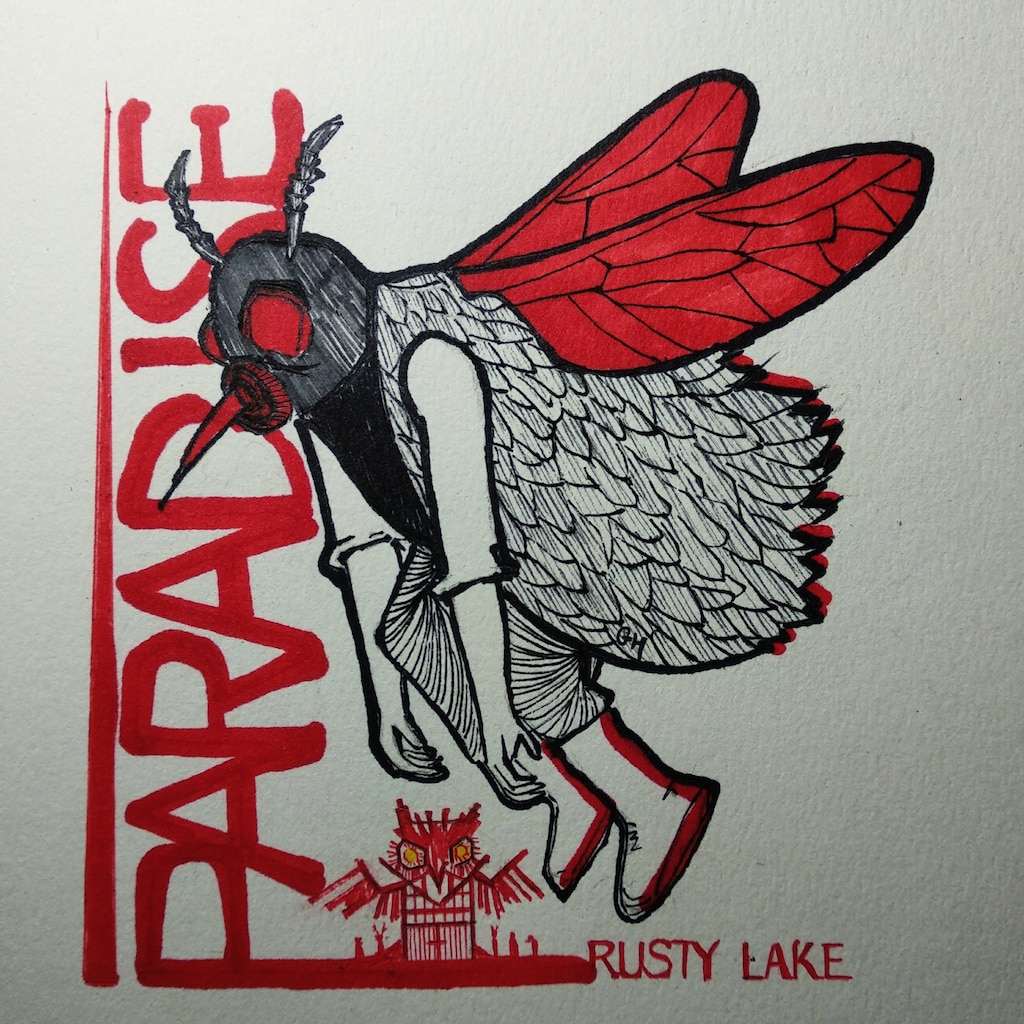 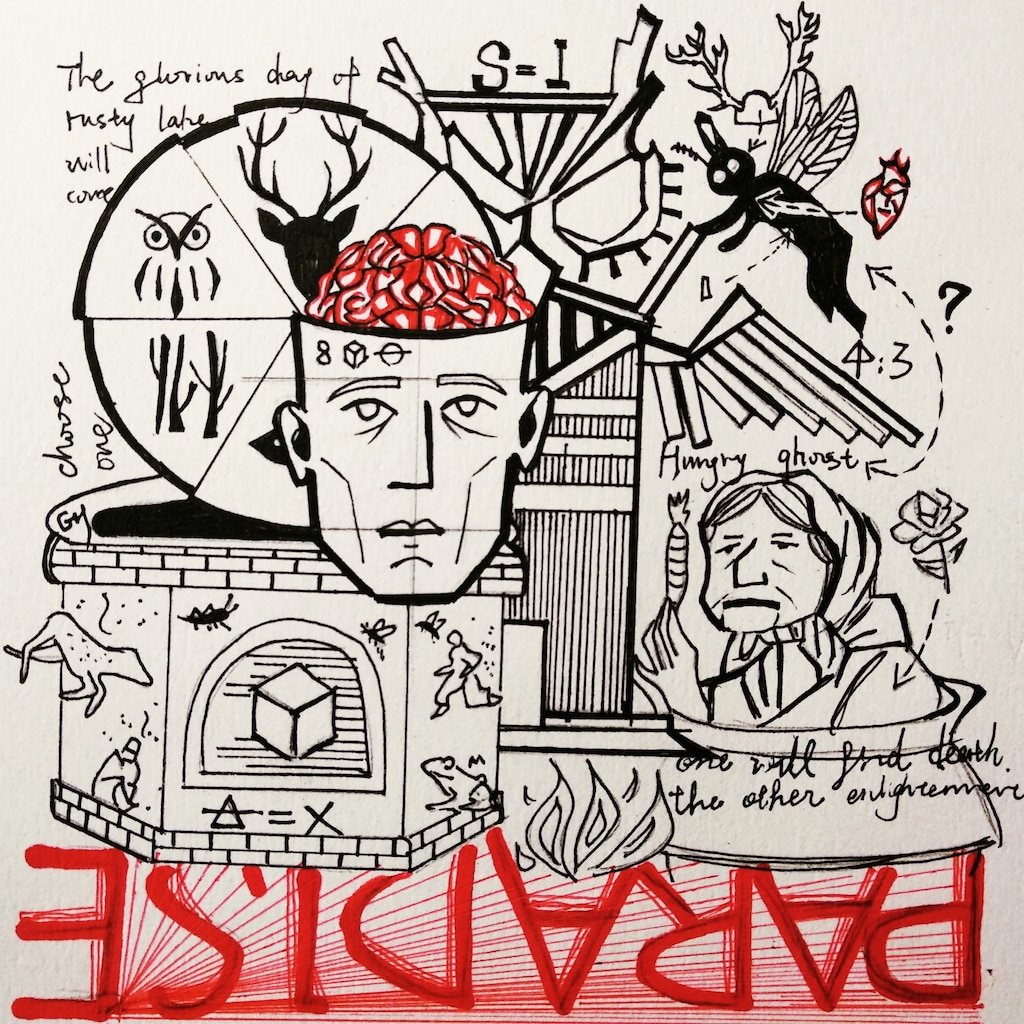 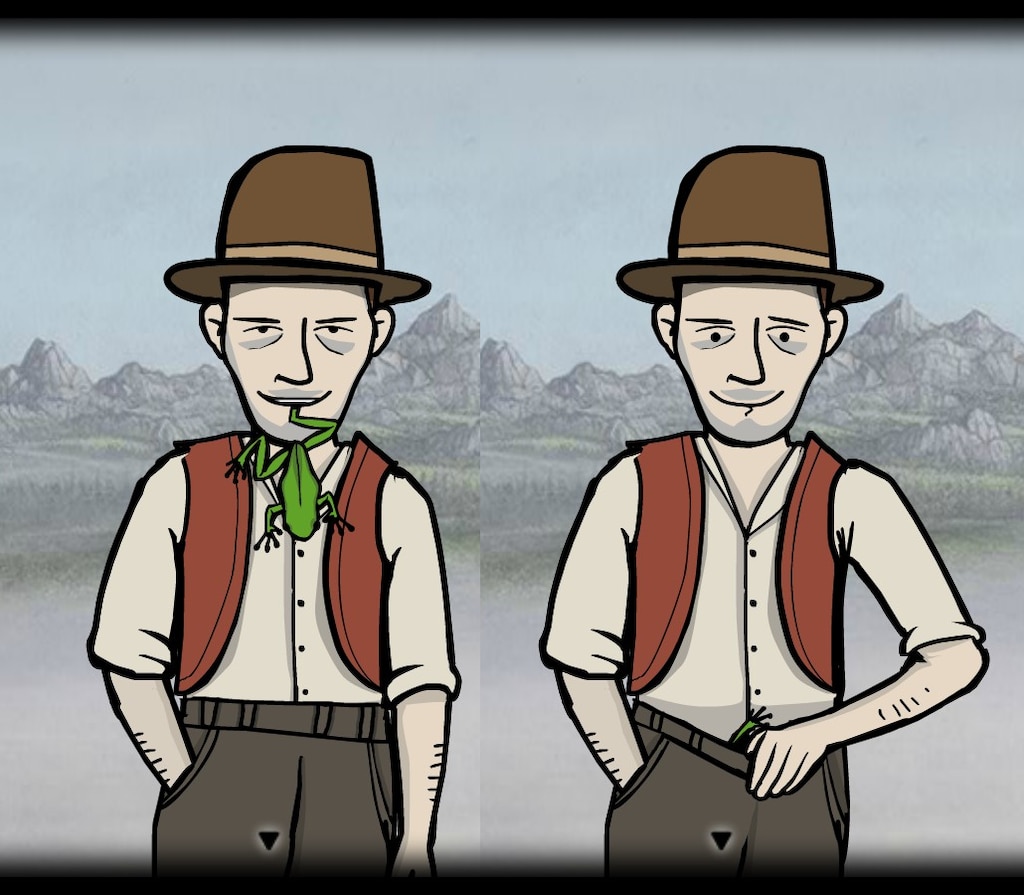 0
0
I don't usually complain about other people's kinks... 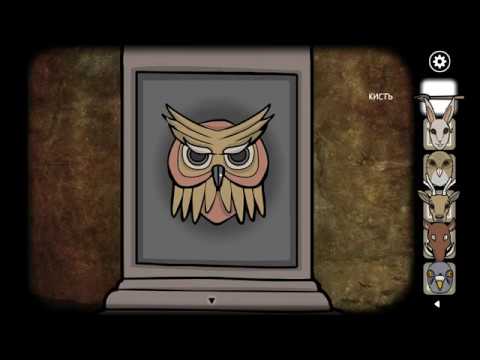 Nikolay
View videos
Loading Issues?
I've paid for and downloaded the game, but I cannot get the game to pass the initial loading screen of the man in the boat... The game has been uninstalled and reinstalled with the same issue. Anybody else dealing with this?
22 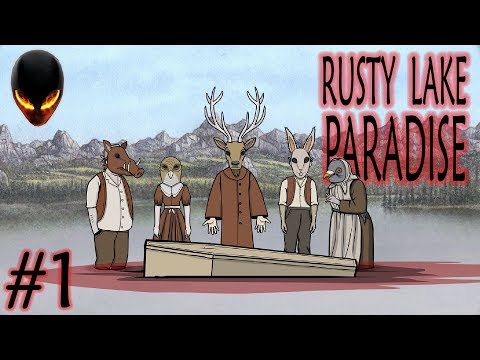 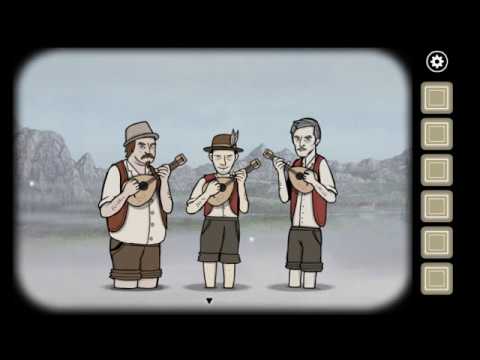 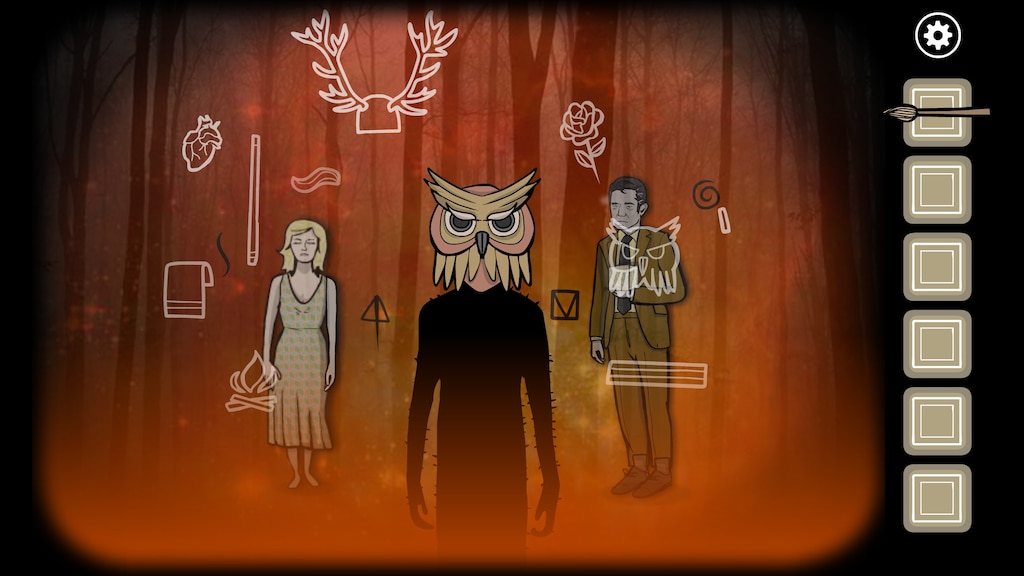 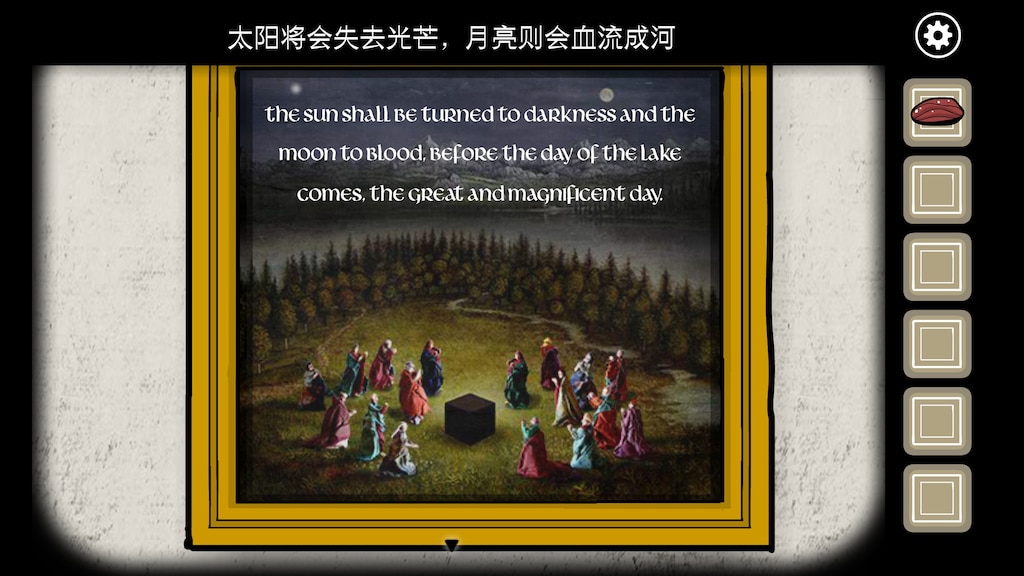 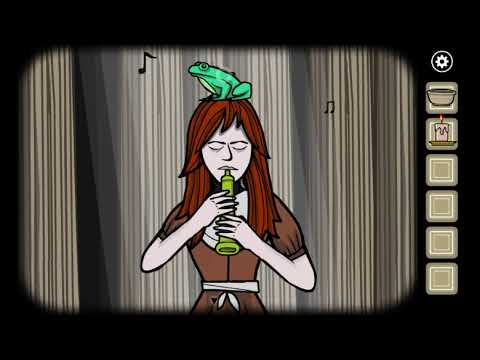 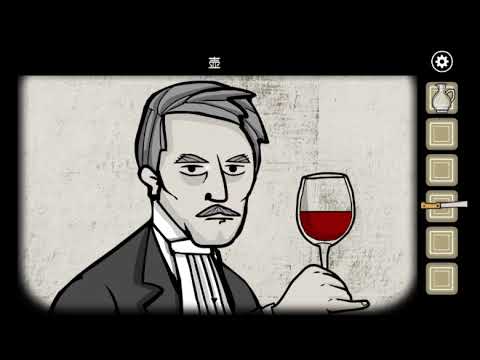 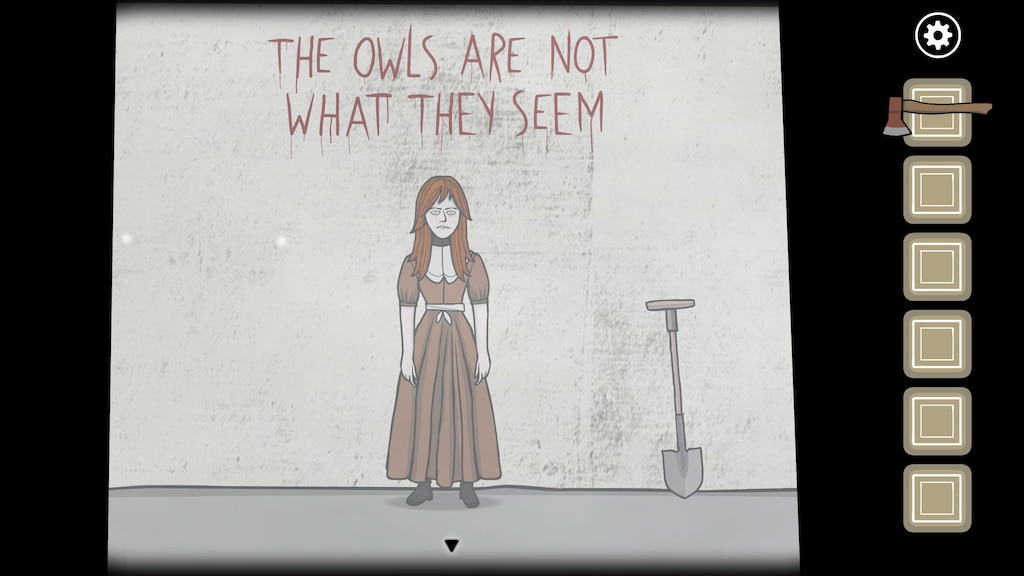 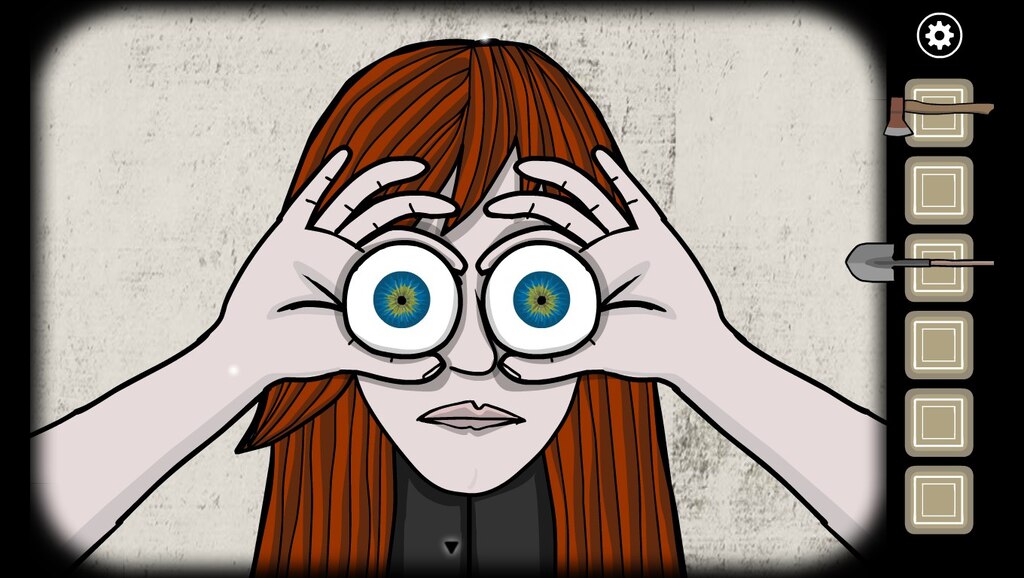 Опа
View screenshots
【Bug】Strawberry Not Renew at Plague 7
In a false attempt to pass the game, I drop both the strawberry and the pistachios into the ice cup. I get a pistachio ice-cream, but the strawberry disappear forever and do not appear again at its original place. In this way I cannot pass the game. I'm waiting for a work-around so that I will not need to play the game all over again - that would be terrible....
2

角
May 26 @ 11:06am
General Discussions
WTF is this game about?
I had no problems with Roots but this story just blew my mind

I didn't understand a thing

lastbreath
Jul 19, 2019 @ 3:41am
General Discussions
Achievements not unlocking after upgrade
After playing through 8 chapters and getting 40/50 chievos, I upgraded my motherboard & cpu and reinstalled Windows 10. I reinstalled the game and all of my progress was saved. Now I just played through Chapter 9 & 10 and got all of the achievements in-game but none of them unlocked on Steam. Anyone know how to fix this?...
12

creator9.zorro
10 products in account
0
No one has rated this review as helpful yet

This game follows the trials and tribulations of the Eilanders, who thus far have only been mentioned in passing in other games. Drawing on a wealth of biblical imagery, but devoid of Christian religiosity, the story explores both the family’s relationships to each other and to the larger mythos of the lake.

I have to admit I really became attached to these characters: the completely unflappable matriarch Margaret, the blind but far-seeing Elizabeth, the ever-hangry Gerard, (not you David), the mysterious masked doctor, the indestructible Nicholas, and the wise and compassionate Caroline.

While this installment is a bit tamer than previous games in terms of its graphic depictions of violence and blood, especially compared to Rusty Lake Hotel and Rusty Lake Roots, it still continues to build upon the canon’s macabre and grisly supernatural surrealism, and is not suitable for the young or squeamish.

Gameplay unfolds over ten separate chapters, each themed around a different plague. The core map layout of Paradise Island is always the same, but the puzzles, interactables, environmental details, supplementary areas, and inventory items change with each new chapter.

The escalation of challenges, both across the game as a whole and within individual mini-games, is excellent. The puzzles in the first chapter are simple and spaced out, allowing novice players to get a taste of the game’s expectations. As the game progresses, the puzzles become more frequent, and solutions require a keener attention to detail, synthetization of clues, and outside-of-the-box thinking. Likewise, many of the mini-games are multi-stage gauntlets, with each subsequent level slightly upping the difficulty.

Types of puzzles you can expect to encounter consist of utilizing inventory objects, interpreting pictorial clues, playing visual and auditory matching games (including “Simon” style copying), picross, and parsing a plethora of interesting pathfinding and sequencing challenges. There are no puzzles here that will stump or frustrate expert gamers, but players of any skill level will still find them fun and brainteasing. Do note, however, that many of the challenges are not colorblind friendly.

The real test of gaming prowess is successfully finding all 50 achievements (five per chapter). Some of them are ridiculously well hidden and sly; even if you have a good idea of where they are located, how to successfully unlock them is its own can of worms. After multiple playthroughs and scouring scans I only completed 42 achievements honestly, and had to look at a guide for the rest.

Luckily, the game is kind to players who want to achievement hunt until the (diseased) cows come home. After completing the main story, you will unlock a plague select option that allows you to directly jump to and replay any of the game’s 10 chapters. You can freely switch back and forth amongst the plagues, and it will remember your new progress in each one. Every time you successfully complete a chapter, you can choose to restart it from the beginning again if needed. Achievement progress can be viewed at any time from the in-game menu.

There is also a secret clue hidden somewhere in this game that is necessary for 100% completion in another Rusty Lake / Cube Escape title. Can you find it?

All in all, Rusty Lake Paradise is well worth the $4 asking price. It adds to the lore of the franchise in meaningful ways, it has well-scaled puzzles that are enjoyable for both new and experienced players, and it has by far the most abundant and most sneaky achievements in the entire series.