Mega Man X Legacy Collection includes the legendary 16-bit titles and the series’ exciting foray into the 32-bit era: Mega Man X, Mega Man X2, Mega Man X3, and Mega Man X4. Test your skills in the new X Challenge mode, which pits players against two deadly bosses at once.
-50%
$19.99
$9.99
Visit the Store Page
Most popular community and official content for the past week.  (?)
Official MMXLC Bug Reporting Thread
”No, this isn't happening. There's no reason for me to go on. WHAT AM I FIGHTING FOOOOOOOOOOOOOOOOR?!” – Zero, Mega Man X4 We hope you’re all enjoying or will be enjoying Mega Man X Legacy Collection shortly! While we hope al...
267 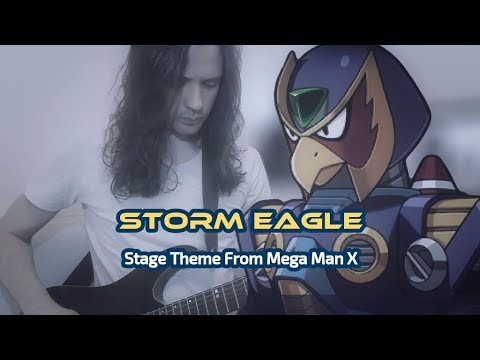 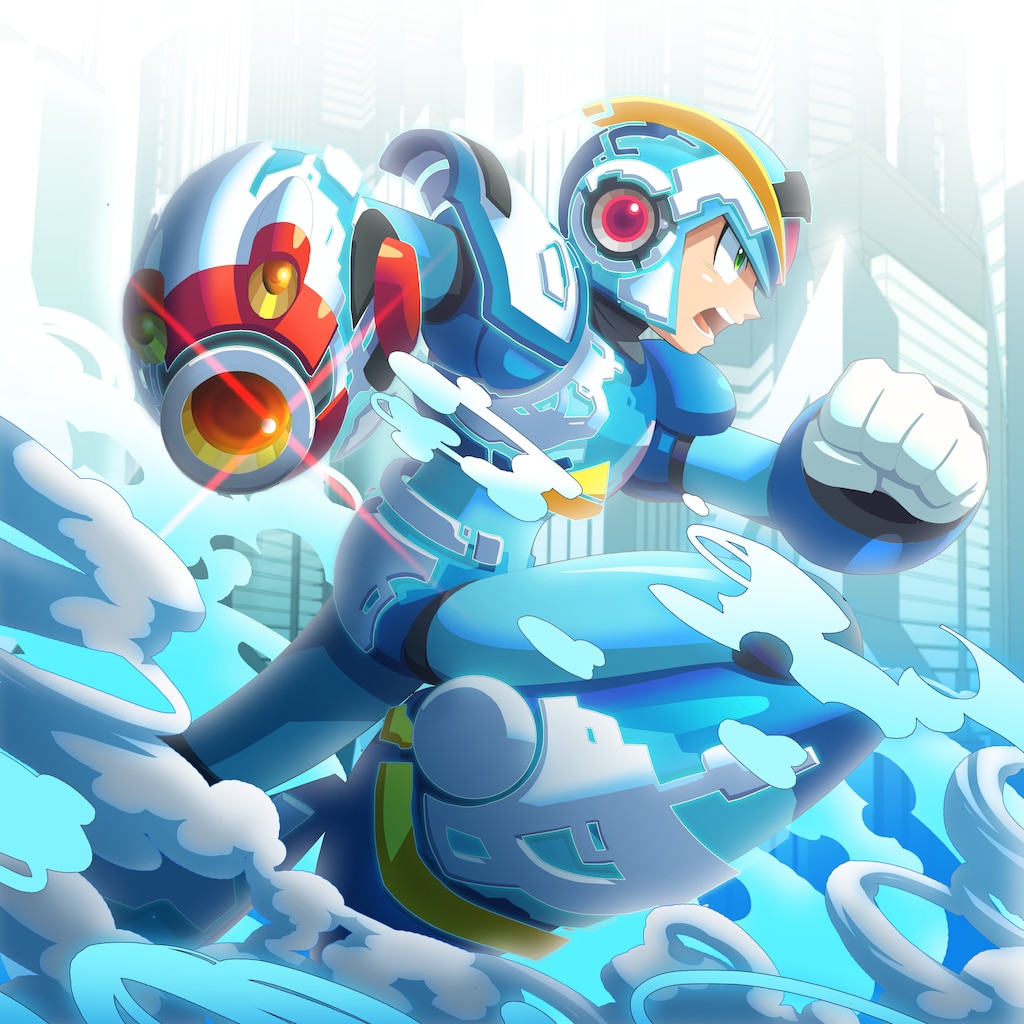 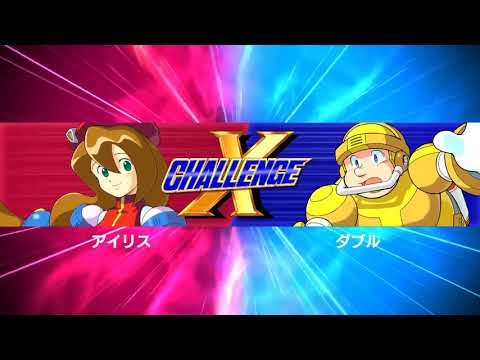 Recommended
27.3 hrs on record
zero is so hot 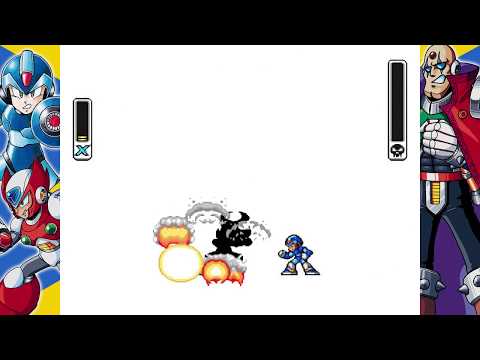 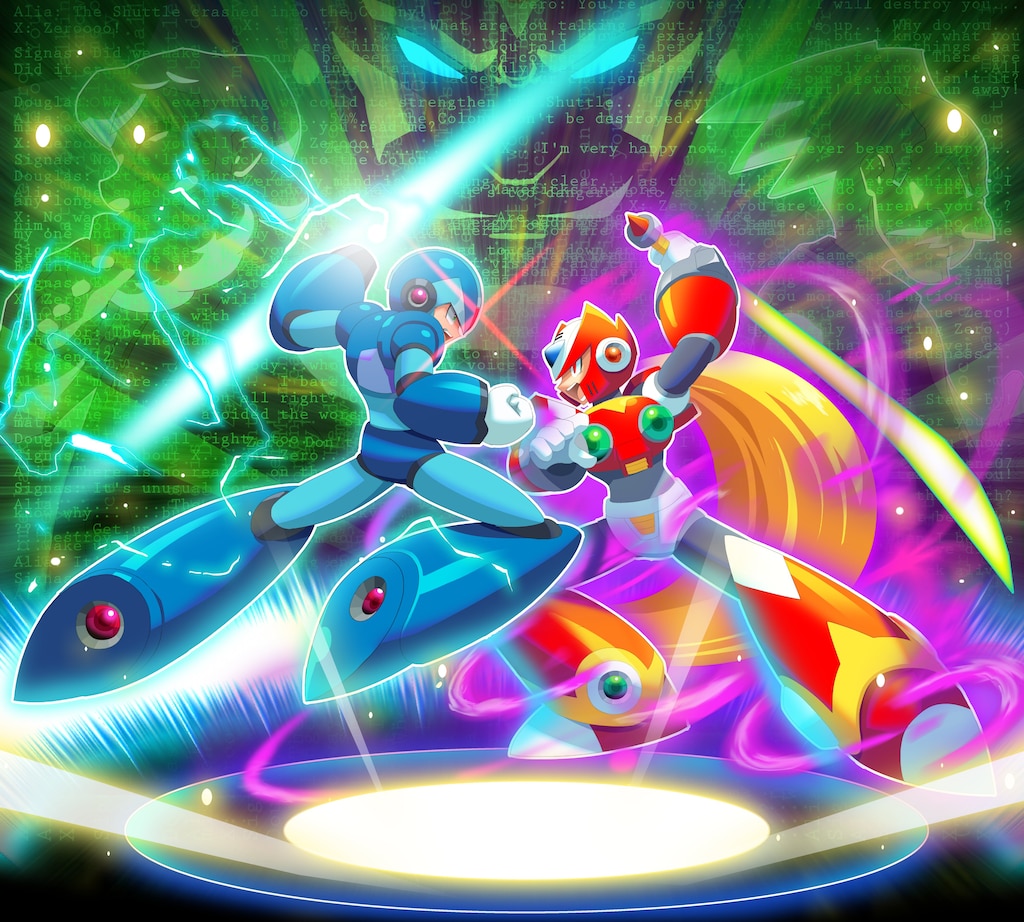 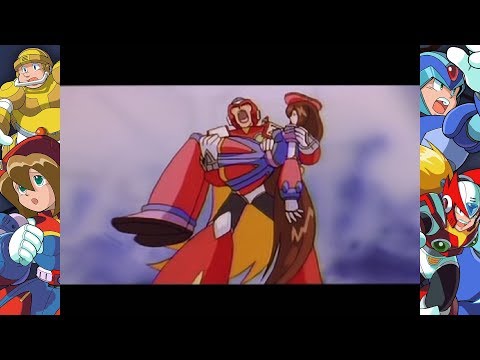 🔥 Cap.Mustang
View all guides
FMVs freezing
So I'm still getting the error where the X4 and other games' FMVs just freeze after like a few seconds of play. I can exit into the main menu fine but its kinda annoying. Is there still no fix for it at all? My drivers and stuff are updated so I have no idea....
6 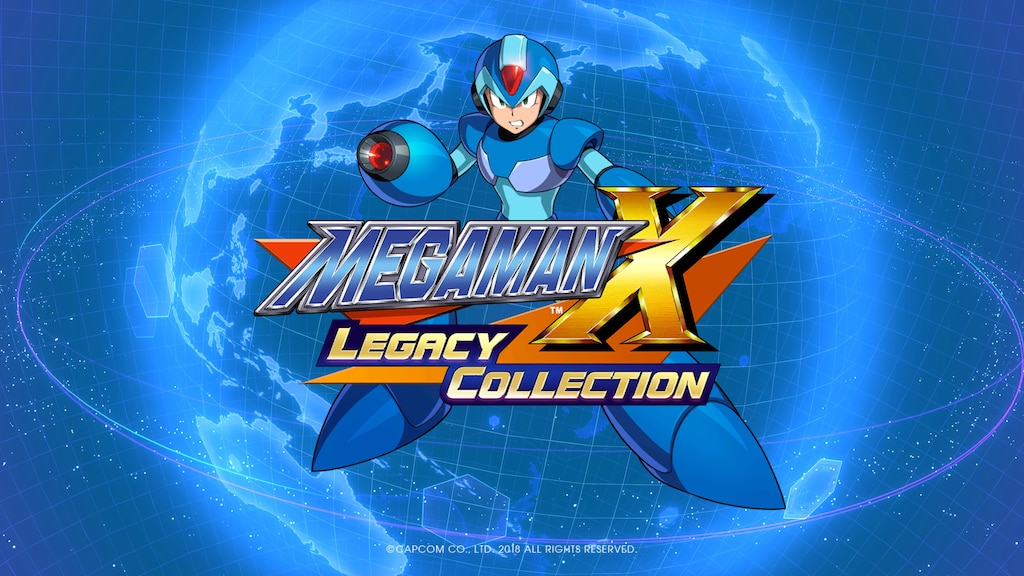 Not Recommended
0.3 hrs on record
What a shame.

Megaman X is my favorite game and it runs like garbage on this collection. I've tried every solution I could find but it just doesn't run as fast as it did on my SNES. Even an emulator works better.
I'm on windows 7 so maybe that a thing, but it should be able to run a 20 year old game on windows 7 like ZSNES can.
Don't support this, I'm getting my money back.

Slowdown / Crashing / Controller issues solved
Just a quick fix guide for those having these 3 issues.
29 ratings

Quick Guides for Mega Man X - X4
I made a reference sheets for each Mega Man X game to easily print out. The images in this guide are screenshots of those "Quick Guides." Enjoy! 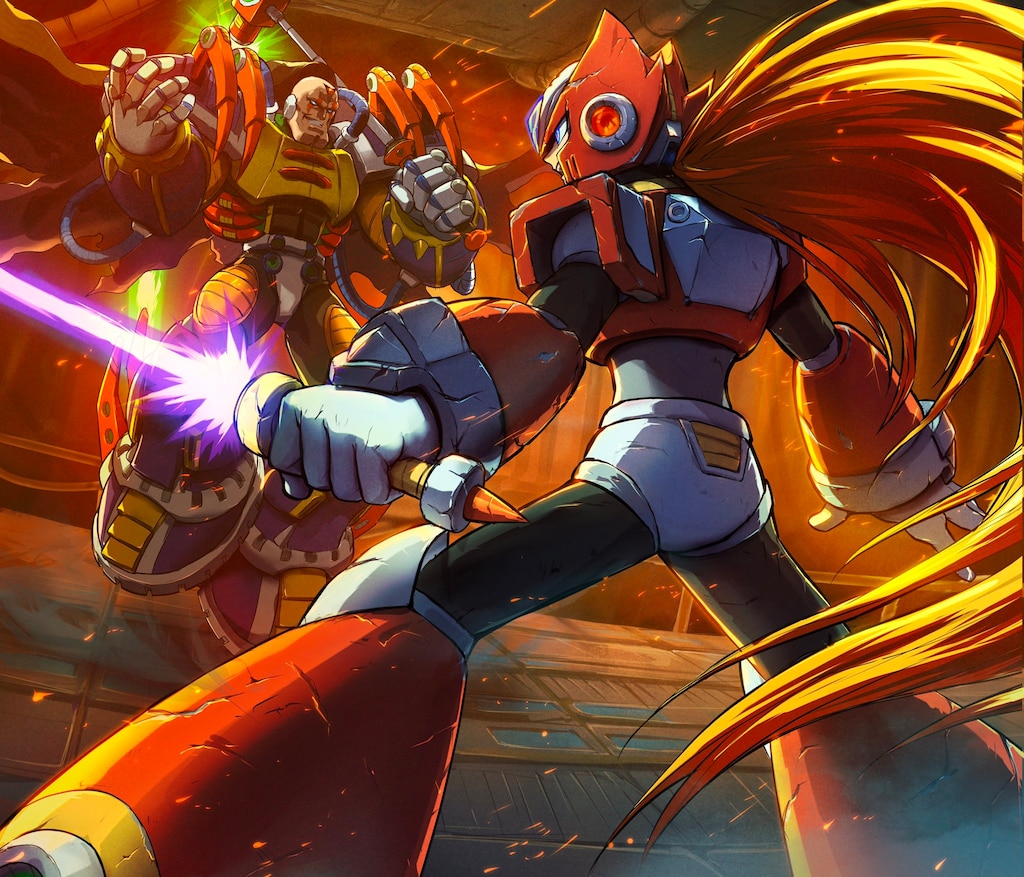 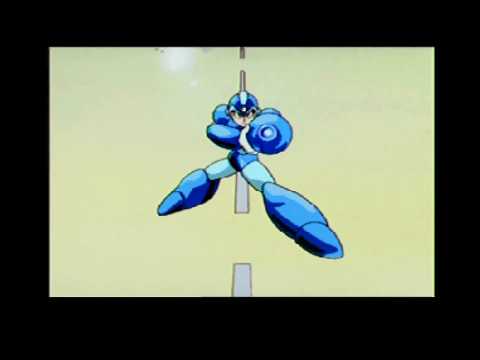 Recommended
3.2 hrs on record
Lately, I have been playing lots of platformer games from Blasphemous to Katana Zero to Skul.

Then, I came across Megaman X being on sale and couldn't resist returning back to the original action platformer. Especially, Megaman X4 was one of the first few
games I started on and ended up playing up to X8.

When I found out they are available on steam, I purchased the bundle right away and see for myself whether it was still enjoyable as it was back when I was little.

As expected, I am having a blast with X4 and will likely to complete all the sequels beyond X4. Unfortunately, I wasn't too much of a fan of X1~3- however, this is just my personal opinion as X4 was the first game I started on.

Gonna give this game 9/10 for being amazing, nostalgic action platformer that I would never forget even after it has been almost 10 years since the last time I played in the arcade.

In terms of performance, it runs well despite my laptop being a potato. 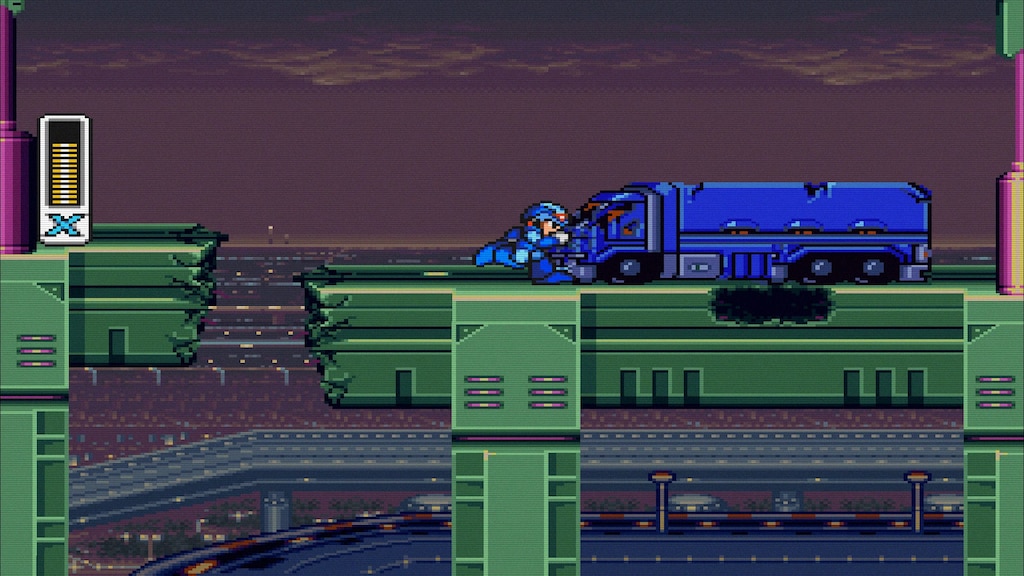 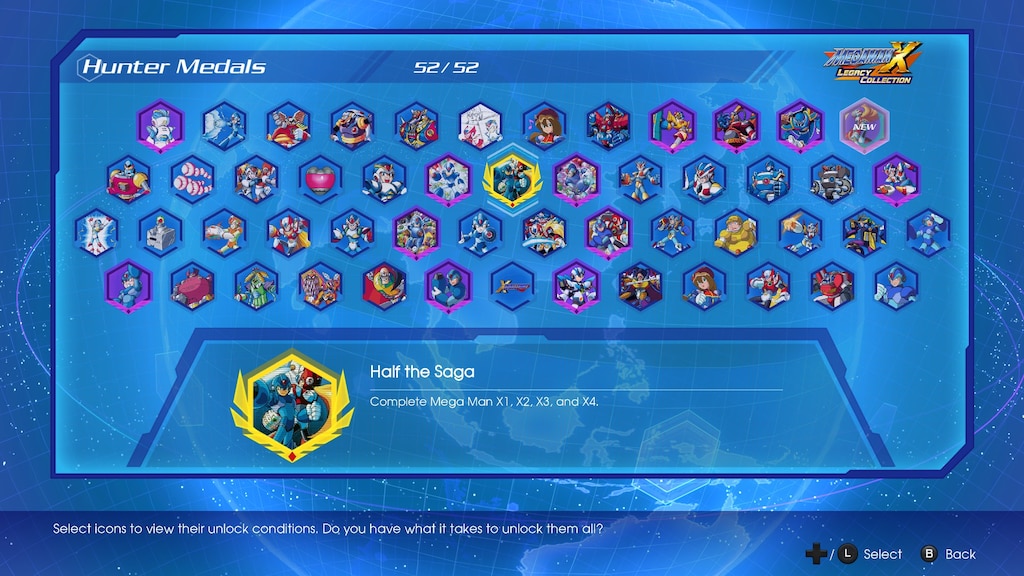 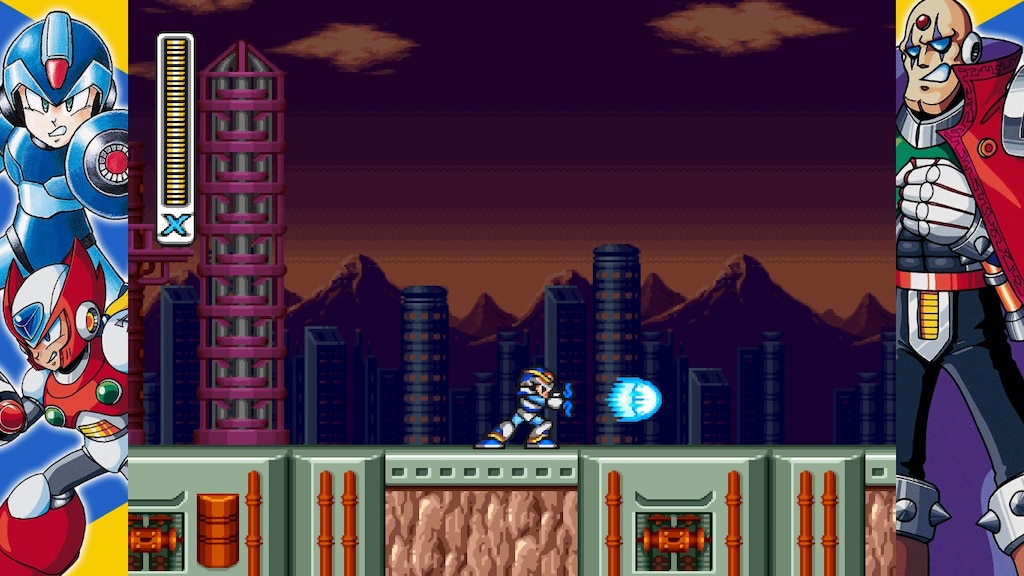 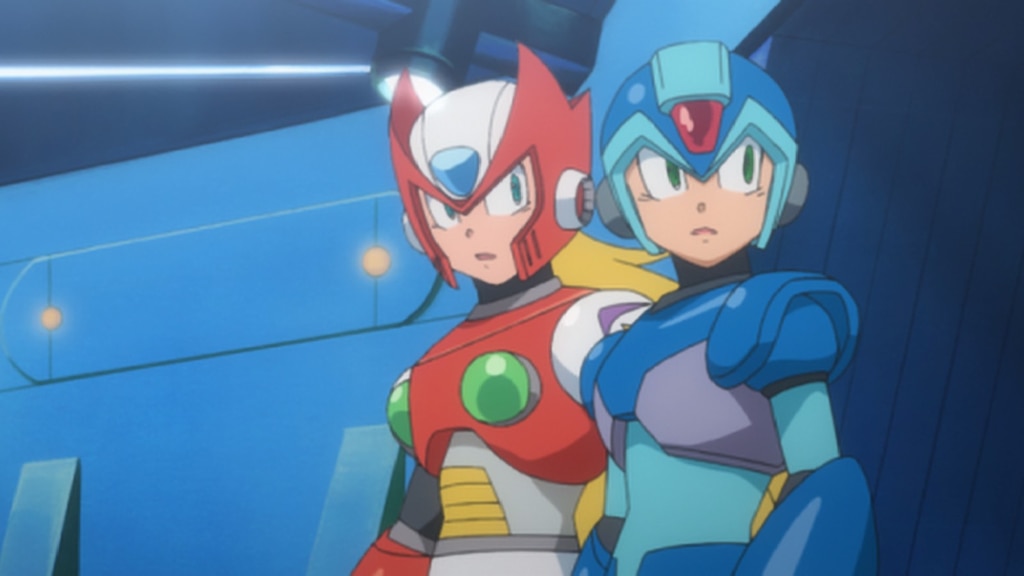 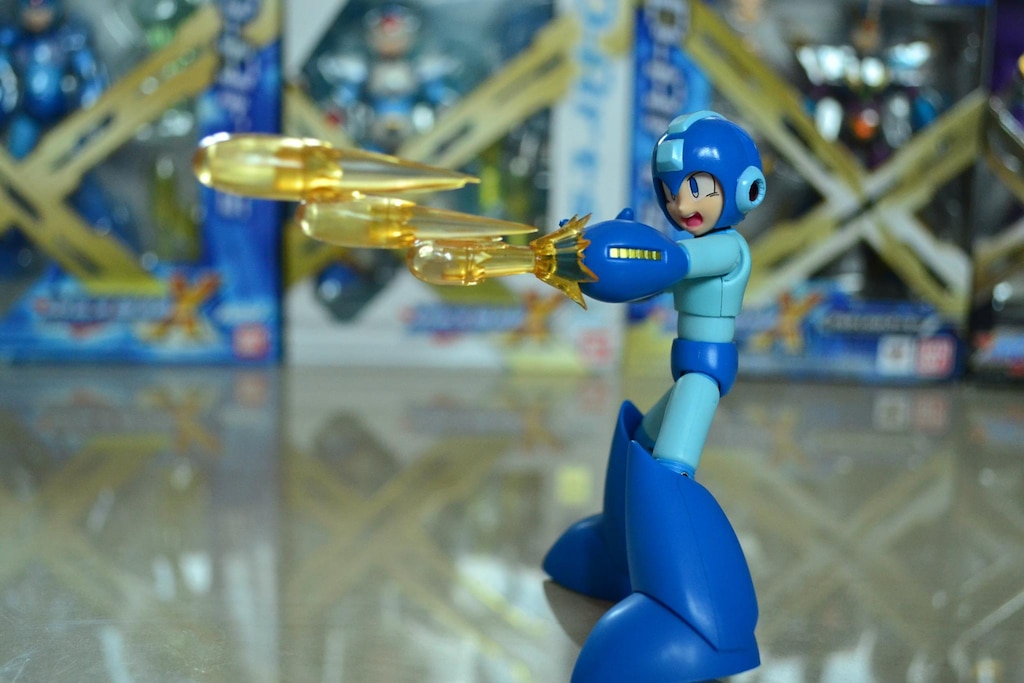 0
0
From one generation to another 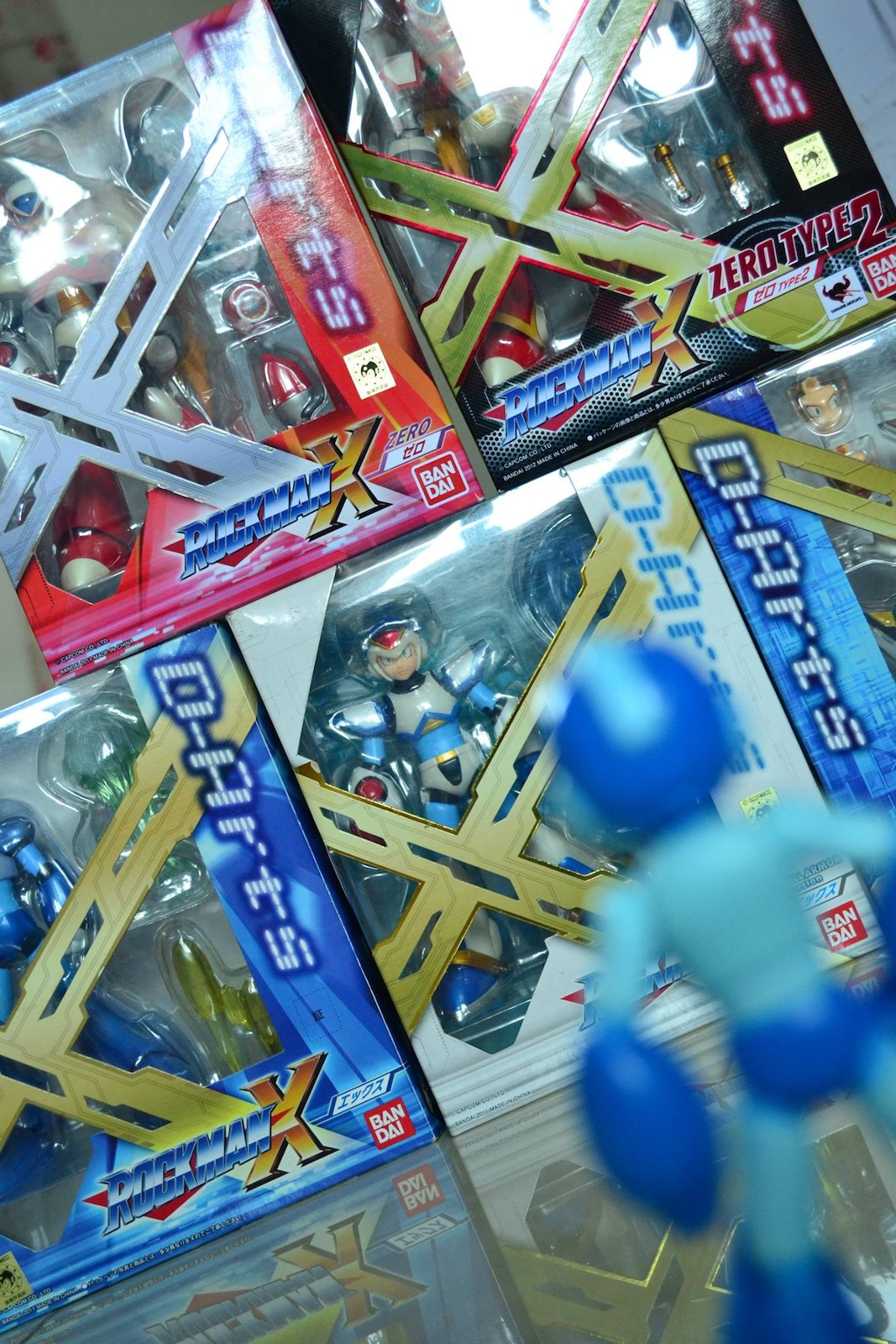 Mak
Apr 12 @ 1:05pm
General Discussions
Is the input lag issue universal?
I'm considering buying this but want to know if everyone has the input lag problem I see mentioned a lot? I just want to play this on an xboxone controller.
10