Eliza is a visual novel about an AI counseling program, the people who develop it, and the people who use it. Follow Evelyn Ishino-Aubrey as she reconnects with people from her past, gets to know the people of Seattle who use Eliza for counseling, and decides the course of her future.
$14.99
Visit the Store Page
Most popular community and official content for the past week.  (?)
Eliza is now available in Russian and Hungarian!
Jan 15
Рады сообщить, что наша игра теперь доступна на русском языке!
Örömmel jelentjük, hogy az Elizában már magyar szöveg is választható!
Exciting news, Eliza is now available in Russian and Hungarian!

Eliza
8
55
A Pleasant Surprise
I'm glad to see Zachtronics taking a risk and branching out like this. Zachtronics has shown time and again that they can set a powerful ambiance just with the striking visual design and soundtrack even in a programming / logic puzzle game setting, so I ...
22

X'estrix
Oct 8, 2019 @ 8:57am
General Discussions
About Evelyn’s decision (ending spoilers)
Who did you side with? I decided to side with no one. I came very close to siding with Soren, but he acted so creepy during my final encounter with him that I just couldn’t do it. I wanted so badly for him to grow as a character and improve hi...
16

dogdennings
Jan 4 @ 10:56pm
General Discussions
Plans to add achievements?
It would be cool to see them, thanks
14

Lenyn4K
Feb 7 @ 1:50pm
General Discussions
Curious about options.
Do the choices have any real weight, such as alternate dialogue in the beginning chapters, or later? Can I start a romance with people, or am I just thinking too into things? Is there a reason to replay and try to get different endings?
1

Recommended
5.7 hrs on record
Product received for free
Wow. I'm really grateful for getting this VN in a giveaway, because it would've completely flown past my radar otherwise. It's themes on technological advances and the future of mental health are really thought-provoking, I haven't genuinely thought about the logical and emotional impact of the choices I've made in VNs before. But Eliza did that to me. I stopped and thought about not the choice itself, but the reasoning behind, it and what it would logically lead to. I think maybe that's because it's such a topical and relevant story, and it has real life parallels that I've seen before, even experienced myself. There's something really refreshing about being asked choices that don't just matter to the particular narrative, but your life outside of it.

I really liked the art in this game, it is very pleasing to look at. The voice acting is also really great, just amazing. The first counselling session would never have shocked like it did if the voice actor wasn't so damn good at sounding like he was in real, tangible pain. Everyone else was great too. I also loved the characters because they're all so realistic and feel like real people with flaws, quirks, and hopes. There is no "right decision" or "proper character path", because everything is just as subjective as what we do in real life.

God, I love it when VNs do that, when there is no "bad end". If life had a "bad end", would you just "quit the program", hoping to "start the game from the beginning"? What if there is no "Start" option when you "quit" the "game"? What if the black screen is all there is? Then maybe, getting that "bad end" is fulfilling on its own. Because maybe, it's not as "bad" as people make it out to be. Because life is game you can play anyway you like.

Thanks for coming to my TED talk.

Also I don't know how to play Solitaire so I can't play the Kabufuda Solitaire minigame in this VN but I heard it's dope.

廃人狂イ人形
172 products in account
0
Win Count: 1
Of all the Zachtronics solitaire games, I think this 株札 （kabufuda) solitaire took me the most tries to get in a single win. I feel like a "Win 100 games" achievement might be a real challenge on this one.
13

Choices, Outcomes, and Endings
This guide contains all the non-linear parts of the game. You can use it to see what you might have missed without needing to replay the game.
6

Recommended
8.0 hrs on record
I'm usually not into visual novels, but this one is excellent. The story is fascinating and makes you think about lot of things. The characters and dialogs are great and the voice acting is good as well. More of this, please! :) 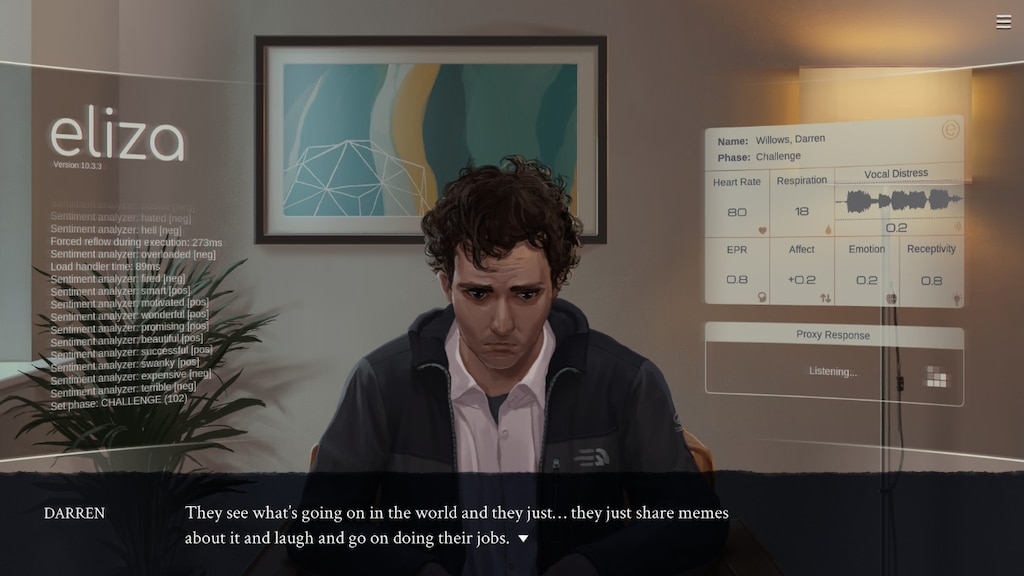 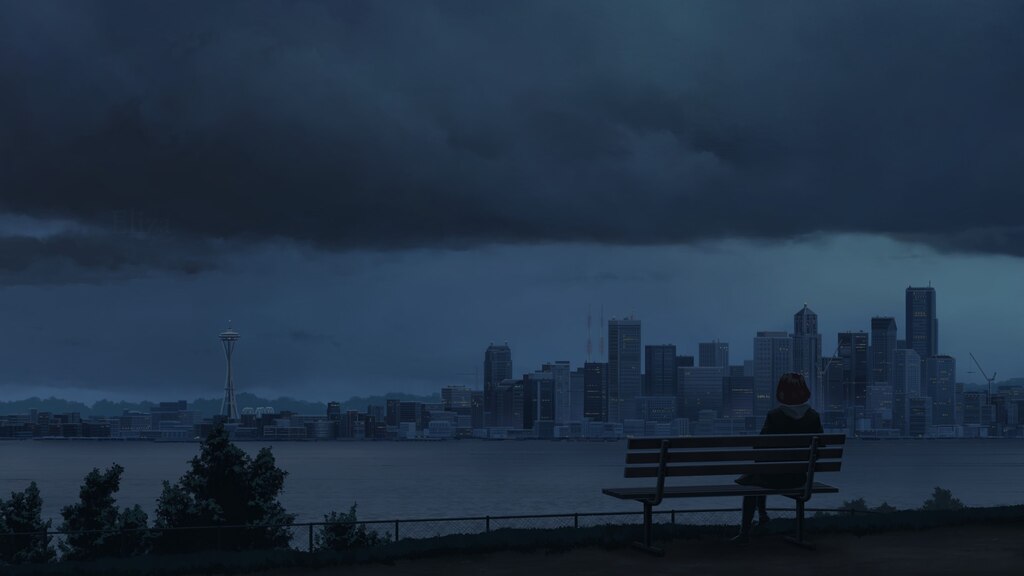 2
Ban
9
A Past Remembered 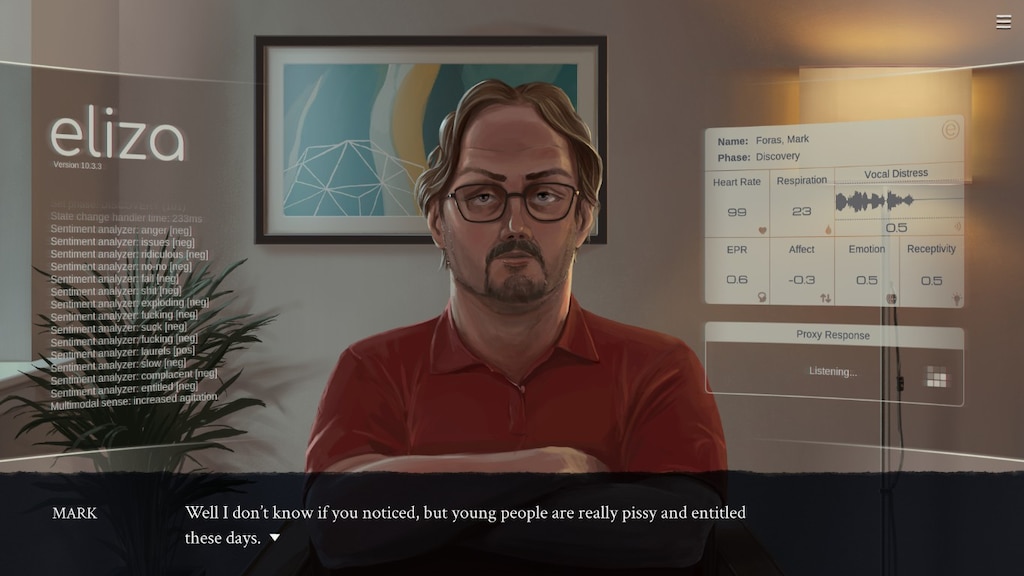 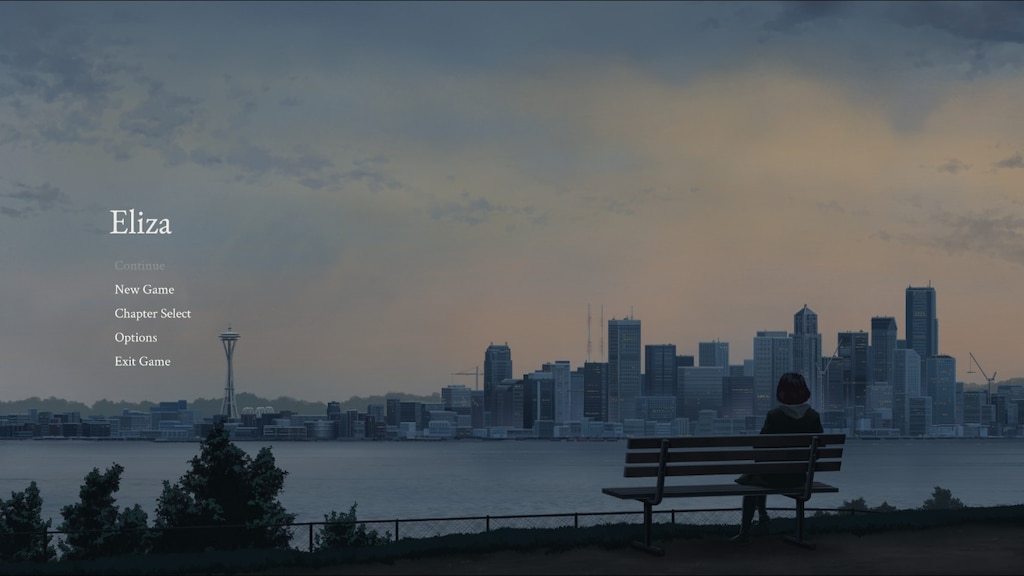 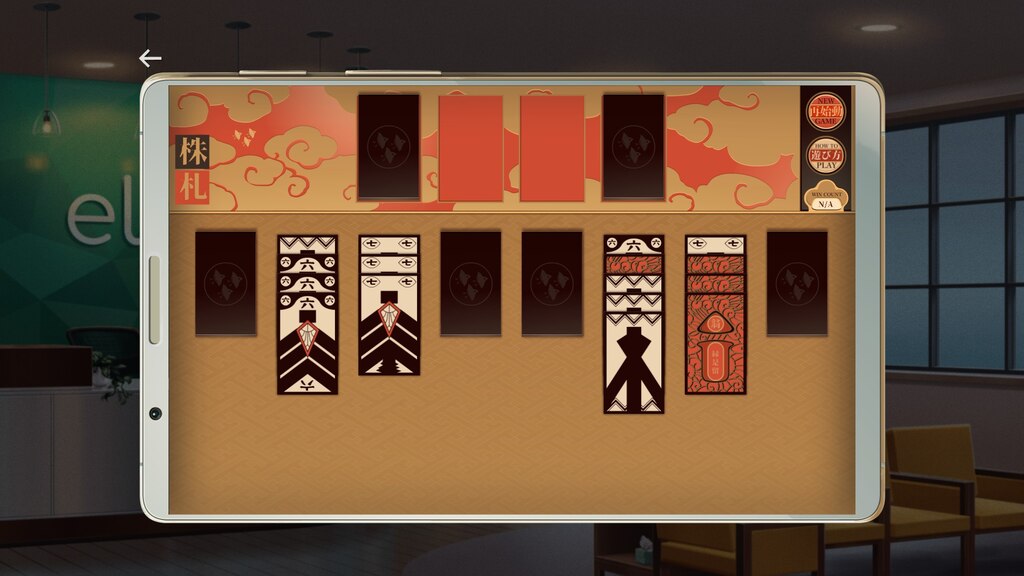 0
Ban
6
How to go from Proxy to Client 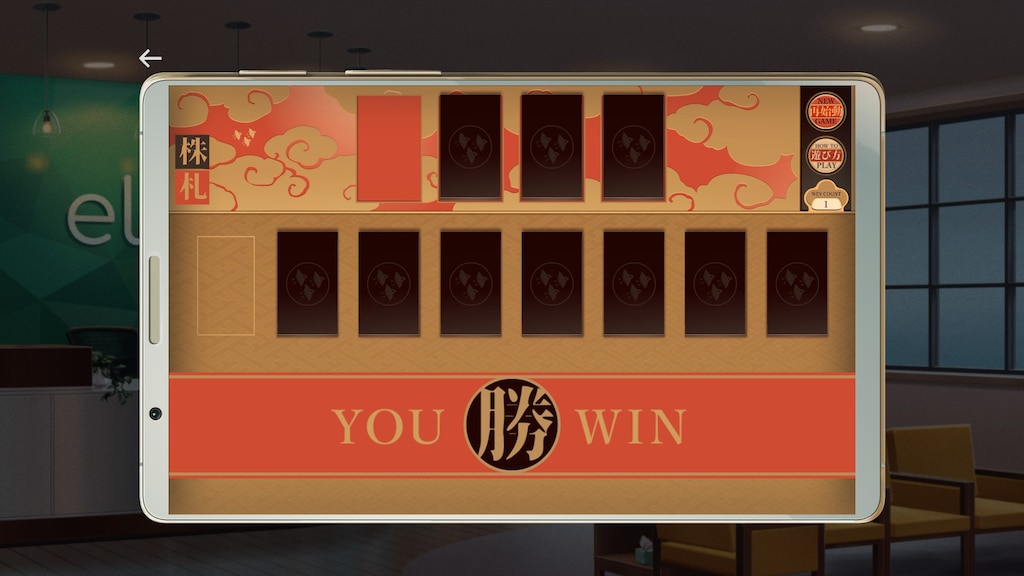 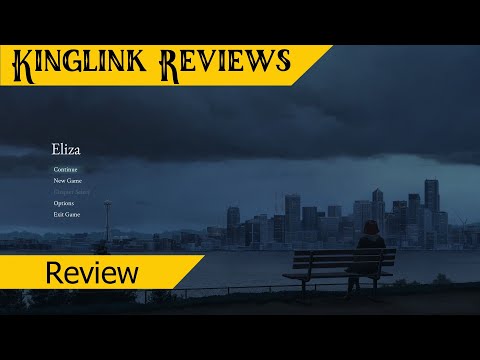 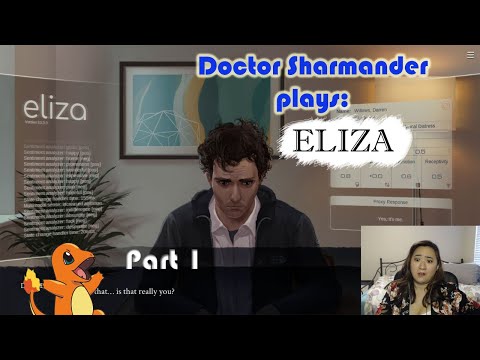 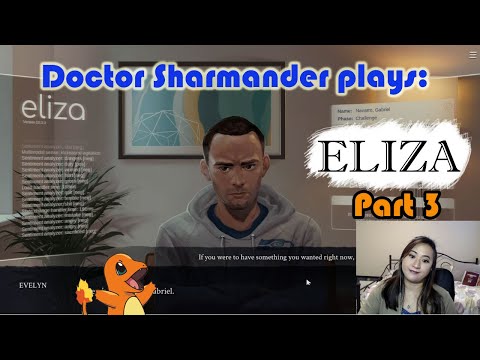 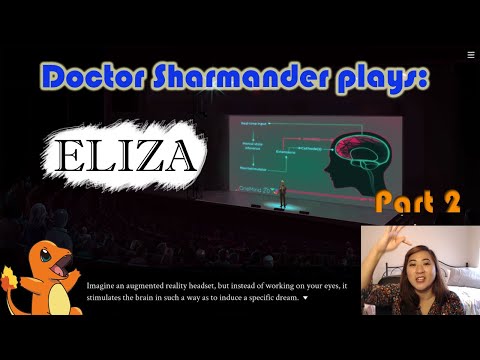