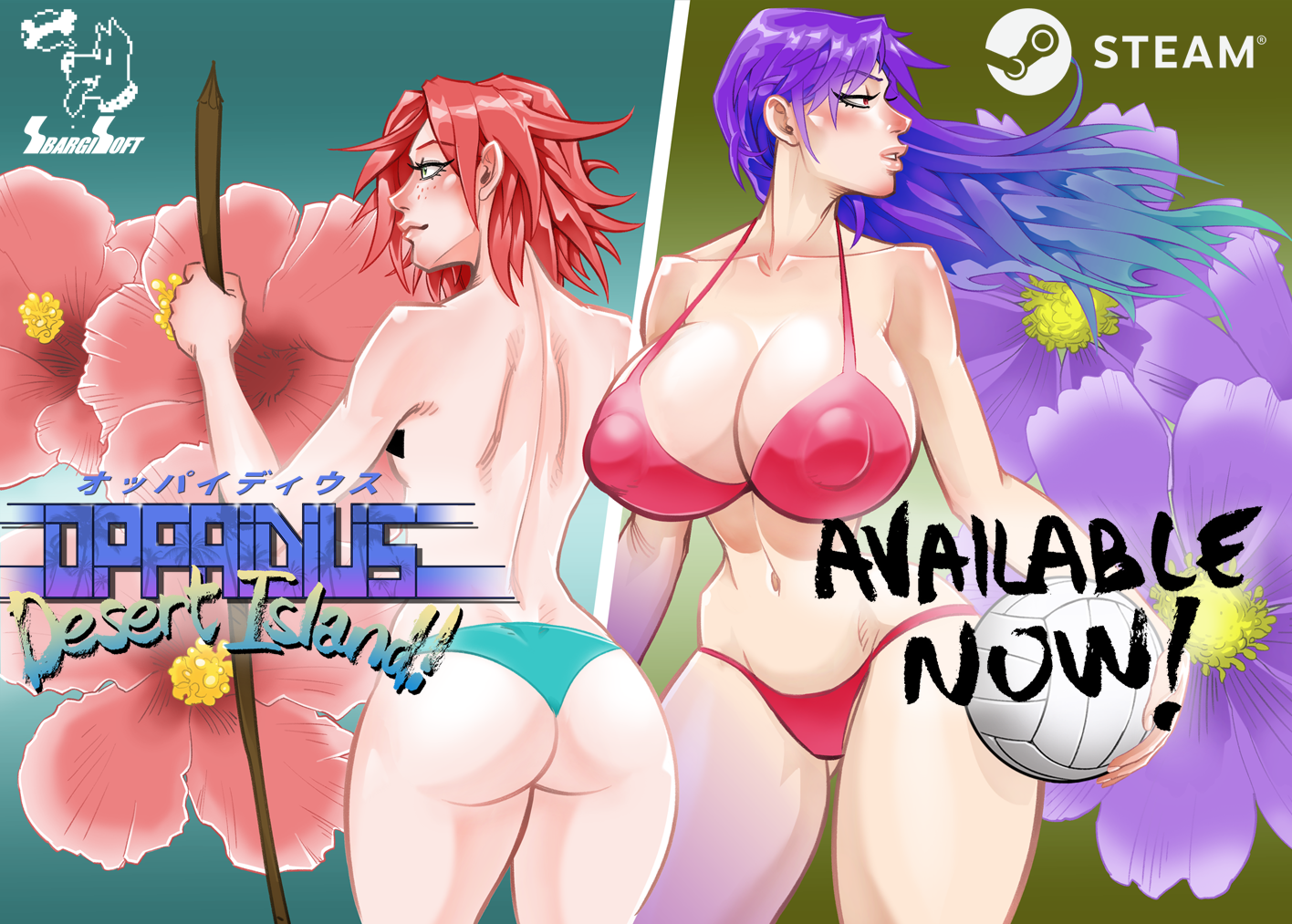 Well, we're finally there. Oppaidius Desert Island!, the conclusion to the Oppaidius trilogy, released on Steam about 12 days ago.

At the moment, the game is going well, but it suffers from a lack of reviews. Right now, only 12 on Steam, and 1 on VNDB.org. If you enjoyed the game, please consider to leave a review.

It costs 9.99$. This will help support us and our next projects.

So, the game has been released according to original Kickstarter campaign plan. It wasn't easy, since during the last year me and Matteo worked together only via Skype, due to Covid issues. But in the end, with a lot of passion and a bit of hours of sleep less, dealing with acid reflux and all the other things in our life, we managed to have fulfilled the promises, and we are quite happy about that.

Another important thing I want to share with you guys: the game features all of the Stretch Goals from original Kickstarter campaign, of course. In the end, unfortunately we couldn't reach the 13,500€ goal.[ksr-ugc.imgix.net] That goal would have added to the game 2 extra "XXX" scenes, fully animated with Live2D. Well, since this is probably the last Oppaidius game... I didn't want to to keep any regret about this project, so I tried to add 2 extra scenes anyway. One is a fully animated scene, just done by hand by me. About 37 frames, traditional animation (unfortunately no more money to do it with Live2D like the others!). The other one was done in Live2D, but it is not a "100%" new scene, just a... "variant" of another scene. When you'll see it, you'll get it.

So... in the end the game got a bit more than what it was funded for...

Sorry for this little digression, but sometimes it is sad to read nasty comments about the game, or about the crowdfunding campaigns in general. Of corse, luck always plays a major part, but passion never lacked for a single day during the whole development, since the start of the whole Tropical Cruise/Desert Island saga project, back at the beginning of 2019.

Thank you very much for reading so far! I want to thank you all again for your support every day!

The game is out. We are a relatively small community, so I know every one of you could feel this game as "his own", as well. Please enjoy this moment, it belongs to all of you.

Vittorio and the team

P.S.: Second best moment of the month, after the game release... was Shibuya Kaho with my Famicase cart! I am a huge Shibuya Kaho fan, so it was just... mindblowing! Check it out! (The part about my game is at 7:40)

Oppaidius Summer Trouble!
14
4
Is there a way to...?
1) ...make the game fullscreen? 2) ...skip the title screen animatic? 3) ...skip text using a keyboard shortcut? 4) ...win/skip the swimming/massage mini-games? I've won them several times already. 4a) ...lose the massage mini-game? 5) ...get more clues not randomly from the dream bubbles without viewing the Steam guides? I'm trying to figure things out on my own for the time being. ...
7

Oppaidius Achievement Trouble
From this guide you will know how to get all achievements for this masterpiece.
45 ratings 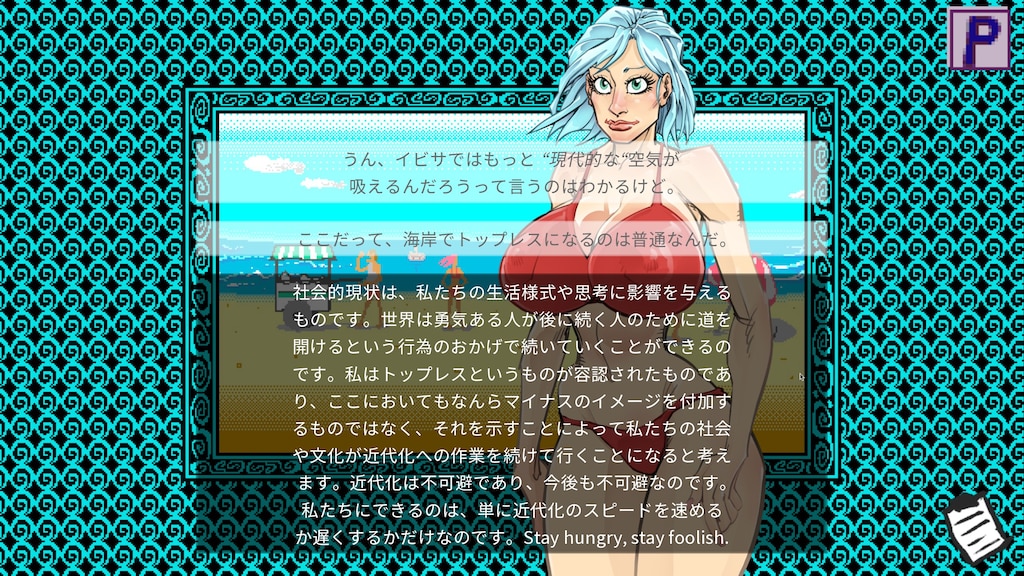 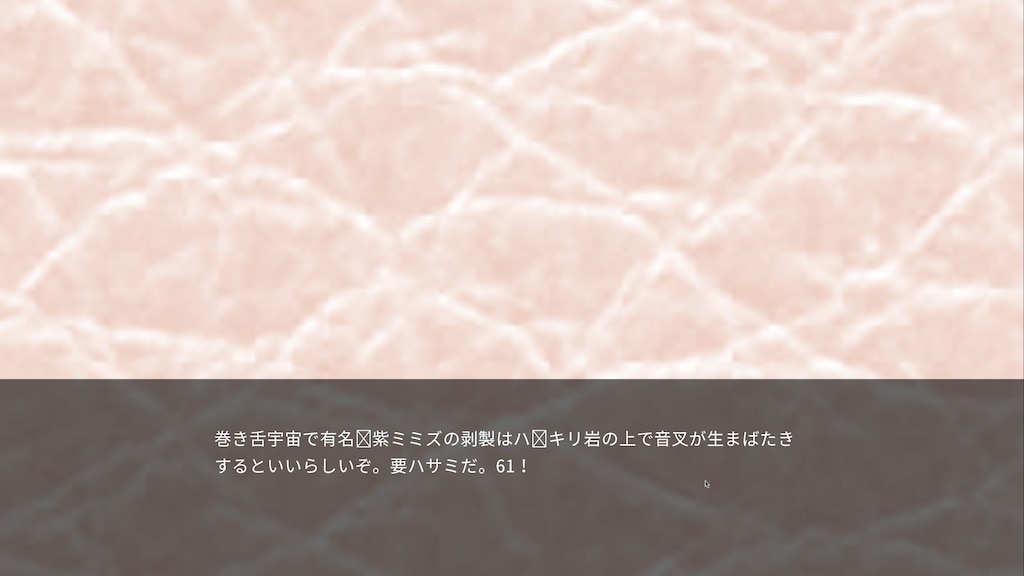 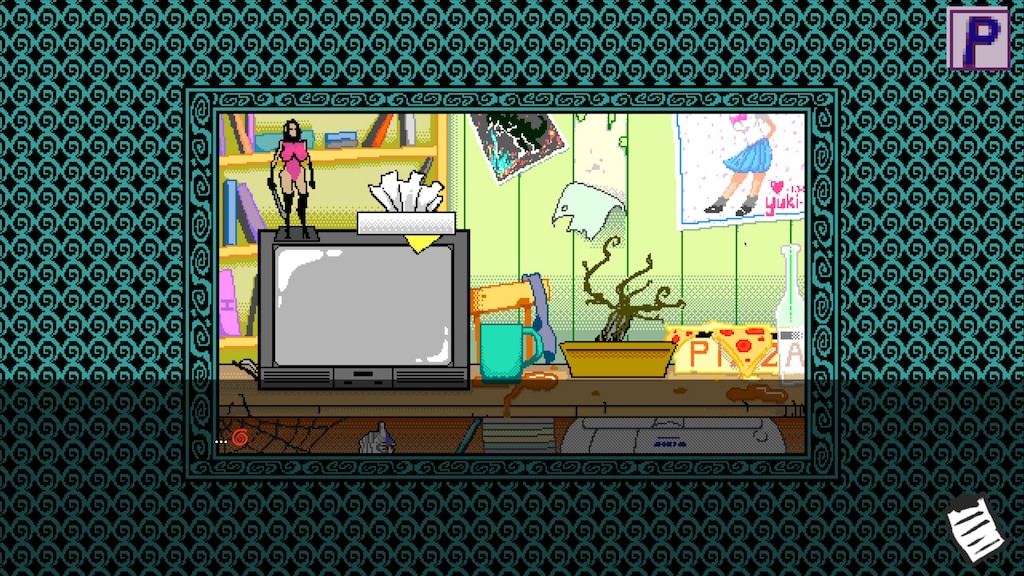 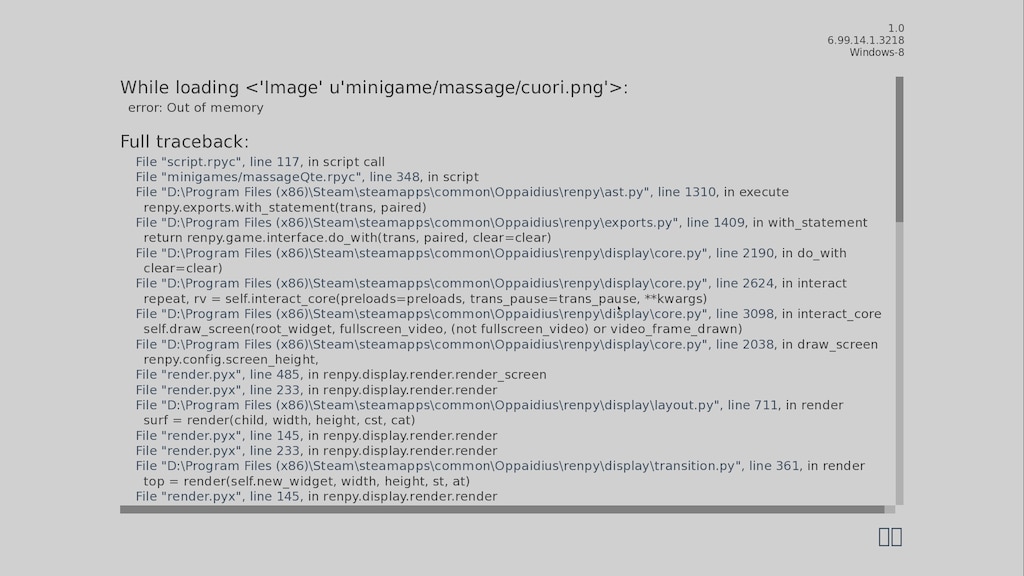 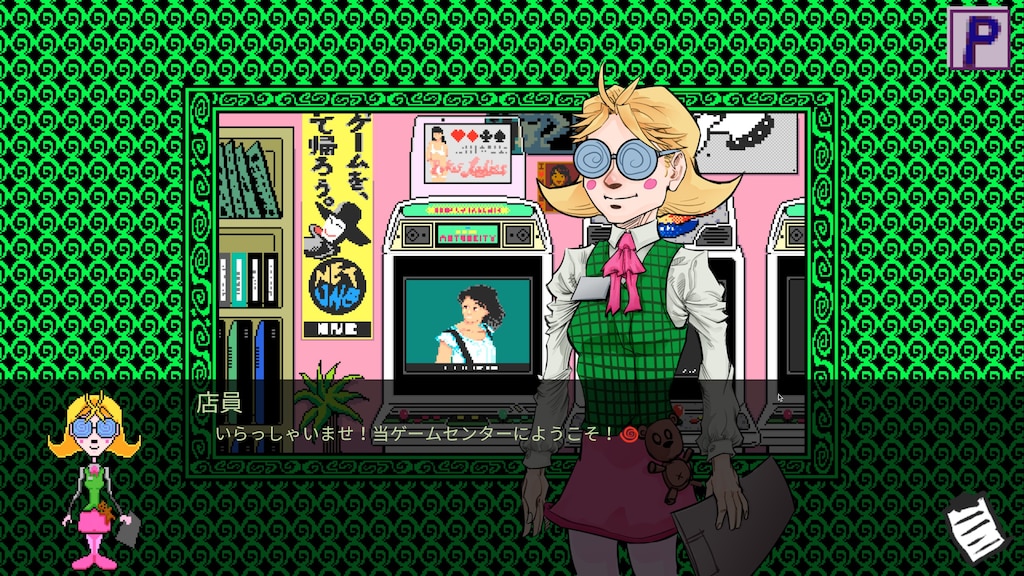 bappo need hacko
Feb 7 @ 12:34pm
General Discussions
any tips to win poker vs Serafina?
I always lose poker game againts Serafina, I wanted to play tropical cruise so bad but wanted to finish this one first :( Love the game btw
4