Hyperjump into the dark recesses of space with Genesis Alpha One - a roguelike FPS where you must build, maintain and navigate your ship through a galaxy filled with hostile alien and human threats. Explore, create and survive the militarized space race in order to secure humanity’s future.
$29.99
Visit the Store Page
Most popular community and official content for the past week.  (?)
Weird electric alien
Just got 80% of my ship blown up by some weird electric thing . . . it just started to break all my energy nodes so basically I couldn't save anything other than the bridge, biosphere, tractor beam and half my storage . How do I avoid/kill it . And how do I repair blown up parts of my ship....
1

Genesis Alpha One Survival Guide
This guide will cover just about everything you need to know in order to survive the hazardous environments of Genesis Alpha One.
195 ratings

Knowledge tables (WIP)
I wanted to have some info handy, without having to look for it on wiki or somewhere else altogether. I didn't find the info I needed in other guides, so I wrote it for myself. If you happen to find it useful - great! The guide is still (July 2020) a wo...
80 ratings 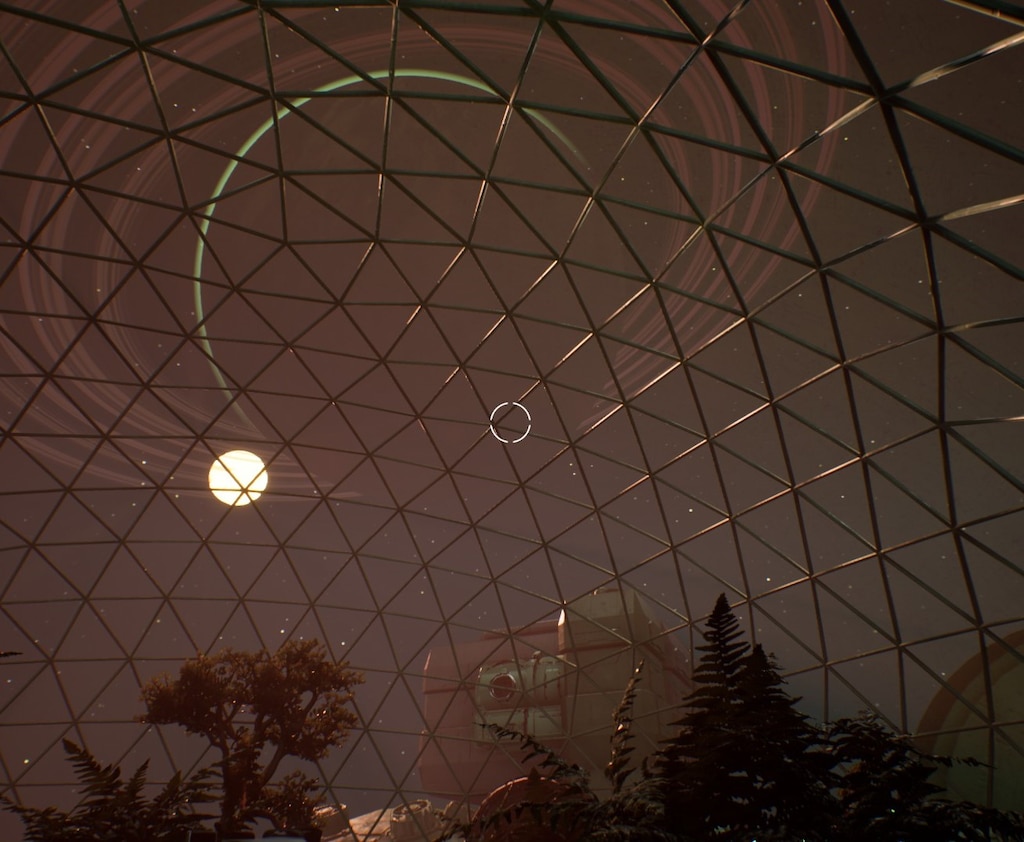 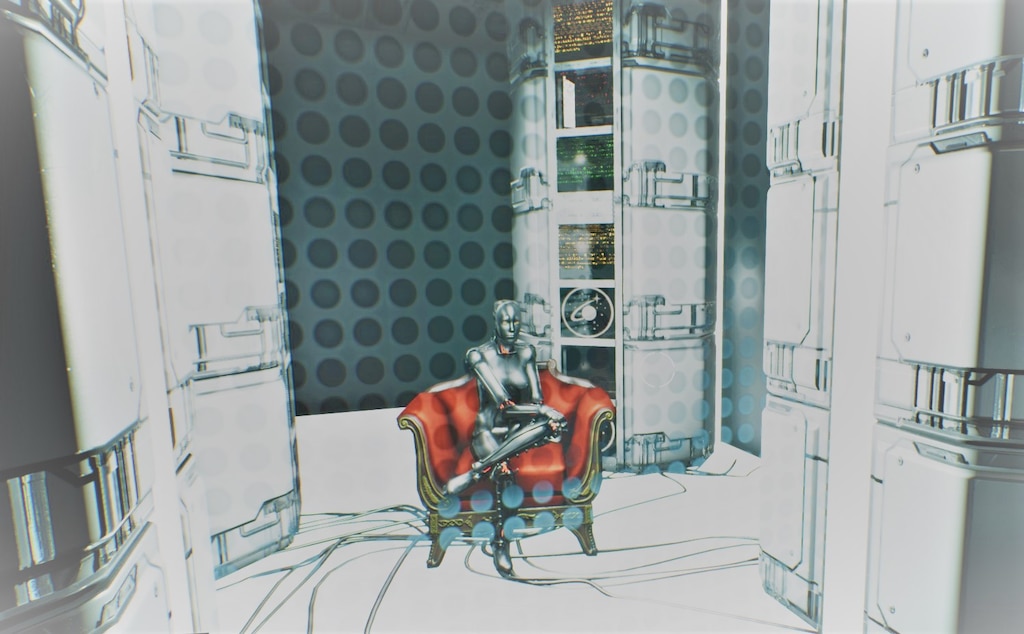 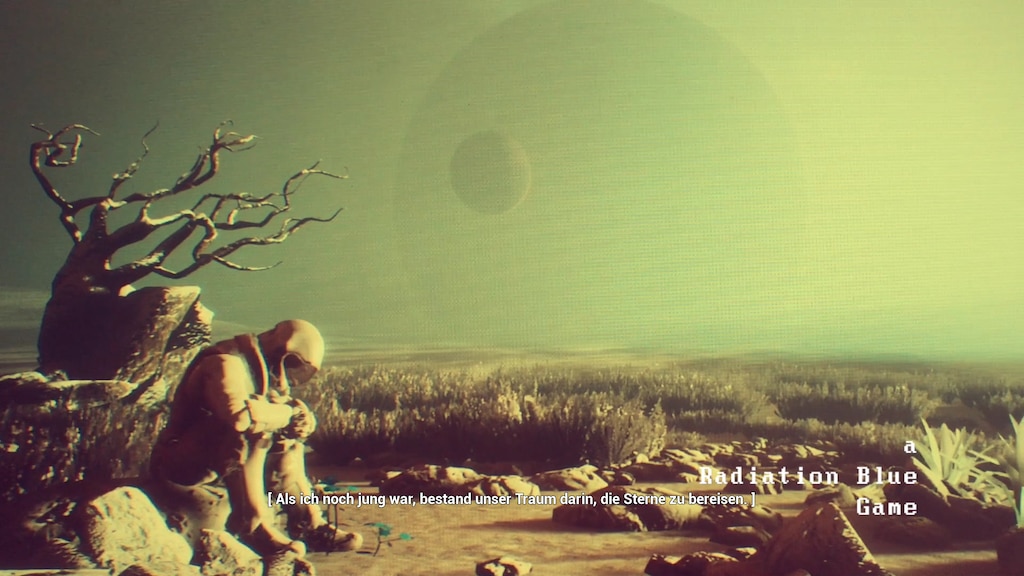 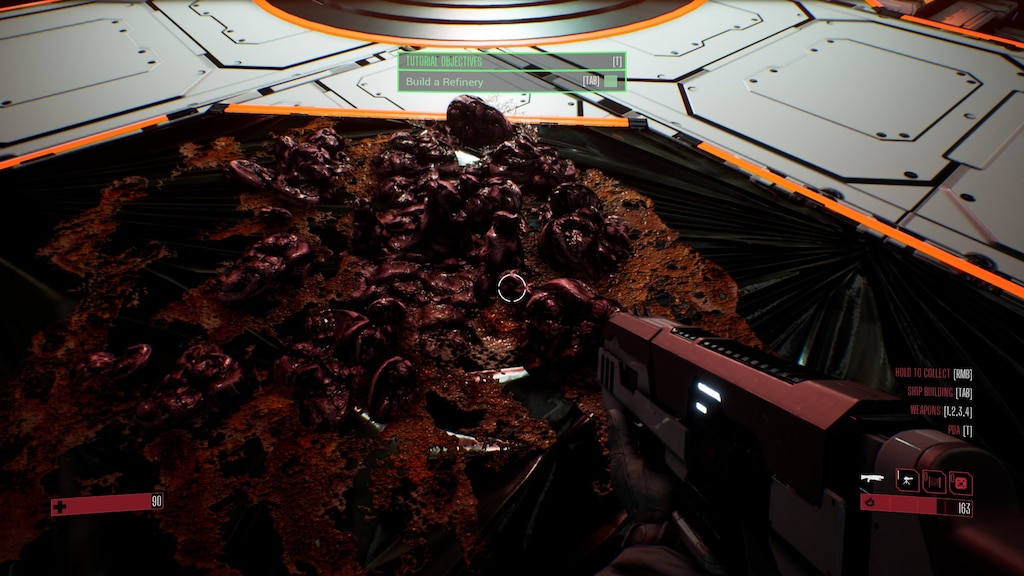 0
14
Alright, which clone is gonna clean this up? 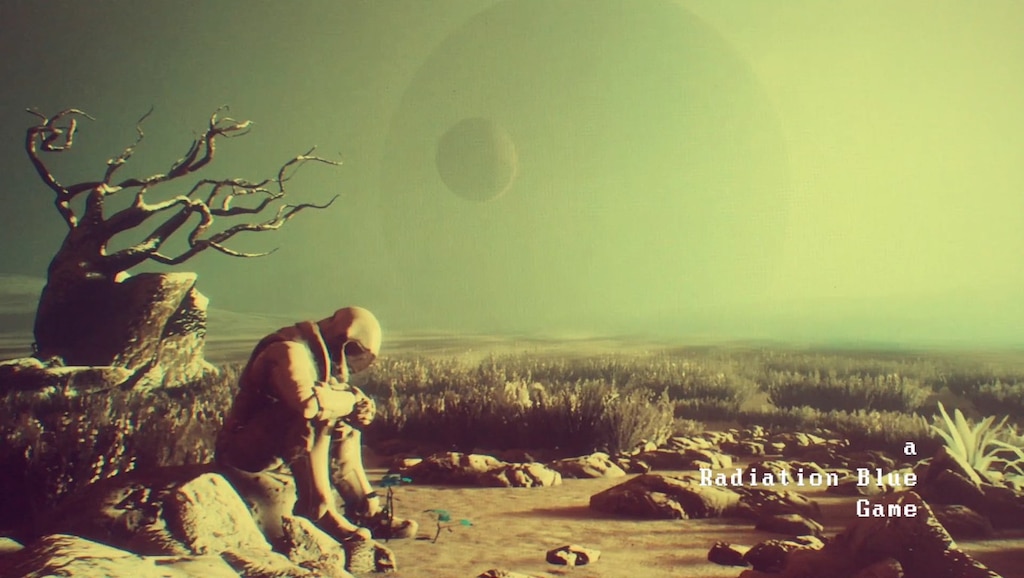 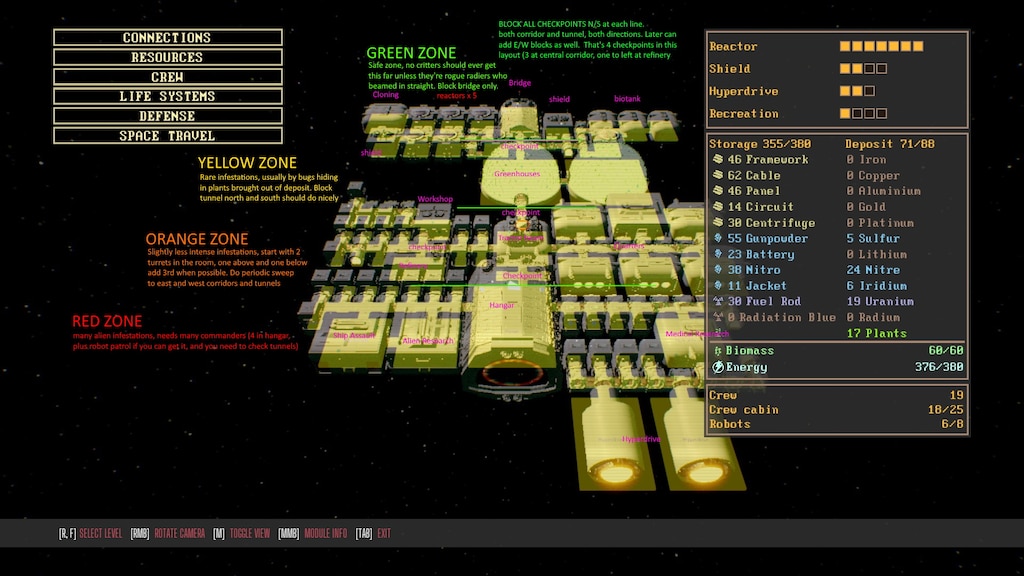 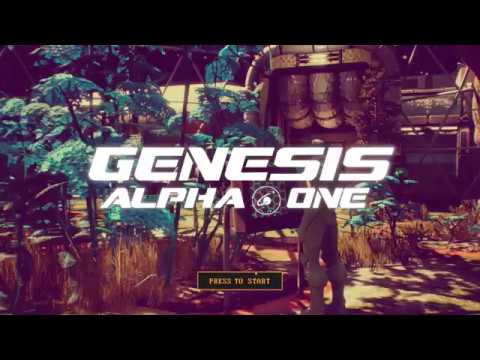 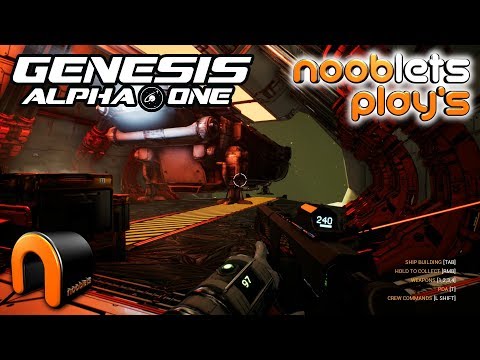 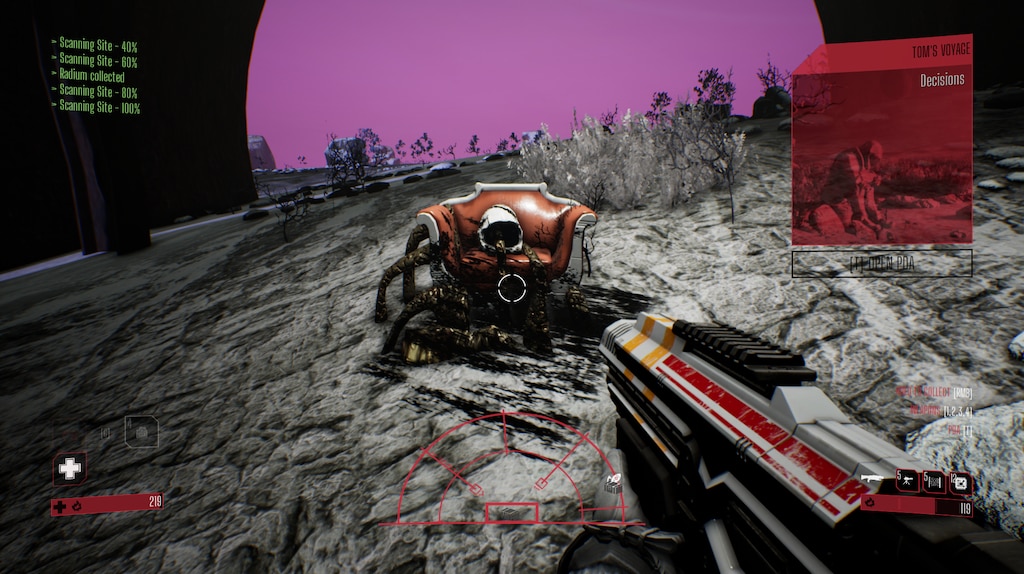 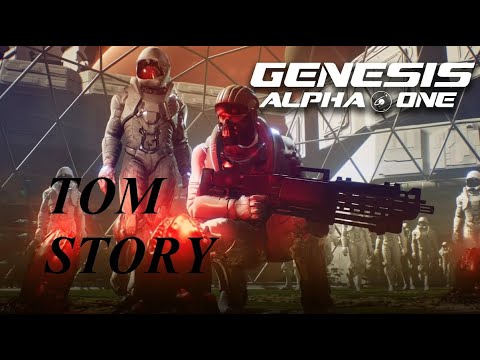 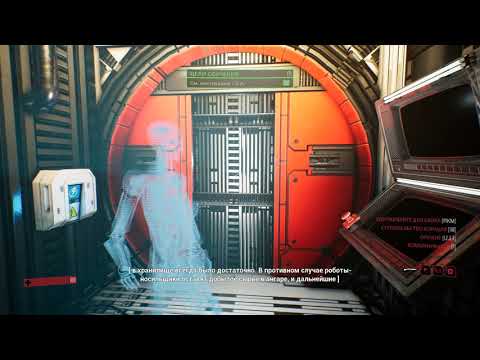 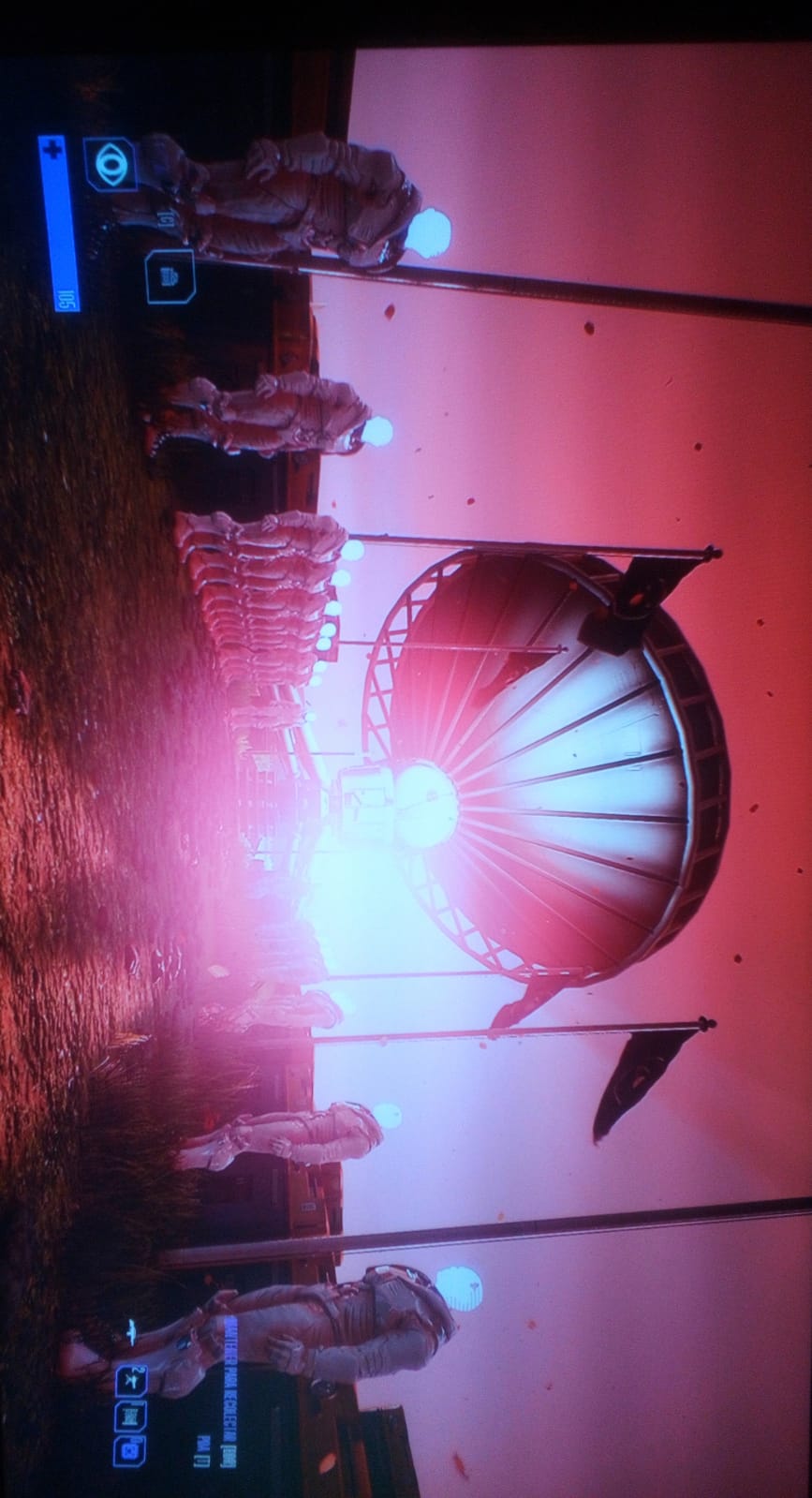 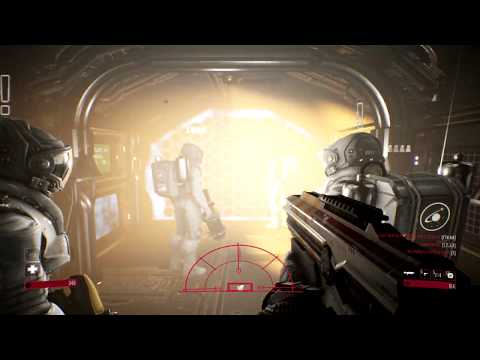 GAO Tips, Tricks and Things you didn't know
Simple things I learned as I played the game.

Not Recommended
2.2 hrs on record
This game had great potential. Colony building in a space sandbox with survival elements; had a great premise. But that's where it ends. The devs basically abandoned the game, 2020 being the last year an update came out.

On PC, it runs fine. has a few bugs here and there, but overall fine. I played about 60 hours on console and had a blast for about 10 of the hours. The grind gets monotonous and the payoff is not worth it.

I would have loved to recommend this game but unfortunately the fans will never see where this game could of ended up. If this is the devs vision of a "final" or "complete" game, the that is scary.

mitrida
Oct 16 @ 11:23am
General Discussions
Robot carriers keep getting stuck in route.
My transportation robots keep trying to go ways they shouldn't inside of the depository. I keep having to build a second copy of the room, delete the original to reset them. This only works for a short while. They get stuck again. https://steamcommunity.com/sharedfiles/filedetails/?id=2627175967 EDIT: This time they just stuck in line to the same spot.... What is going on? https://steamcommunity.com/sharedfiles/filedetails/?id=2627181747...
3

Vola
Oct 14 @ 5:04am
Report a Problem
Is it worth 30$?
I know this has been asked plenty, but I have two other friends that are wondering if the game is worth the money. Two of us seen the game during the early access period and weren't impressed, but now I suppose it is feature complete, and the game might at least be worth looking at. Reading the reviews looked okay, but I need the actual playerbase to help inform me, so that I may inform my buddies... TL:DR- Is it worth the money? (for 3 player coop)...
8

Zeromentor
Sep 29 @ 10:07am
General Discussions
Make a full game = profit.
Keep the idea of planet travelling, ship building, but no lengthy planet base building (more raids less survival planet stuff) and you know you'd make a mint right? I mean it's a no brainer.
2

Angrysaurus Rex
Oct 9 @ 11:35am
General Discussions
No one has rated this review as helpful yet

Recommended
38.7 hrs on record
This game is so much fun! I have already replayed it multiple times over and enjoy it each time. The game is beautiful and so original. It almost has everything in a spaceship game I want. All that is missing is being able to actually pilot the ship and fly around. I have a competition going on with my boyfriend because of this game. We made made sure to spawn the exact same map so we can compete to see who can explore the most and last the longest before having their ship destroyed. There is just a some things that I wish would be fixed and added.

The first major issue I would like to point out is the dust effect on planets. There are many planets that you land on and the air is cloudy and hard to see. Which is very nice and adds some excitement. Except for the fact that if you have your flashlight on your visibility goes from 5ft in front of you to you can barely see your hand. It is just so bright and distracting. I would navigate better if I just closed my eyes and felt around it is that impossible to see anything. The worst part is the spotlight on your shuttle. I appreciate that the cone of light is rather large but on those planets it is just a wall of light that you cannot see through. You practically have to be standing on someone to see what it is and most the time that someone is not a friendly.

Recommended
17.6 hrs on record
Roller-skating around is a bit weird.
Fun little game though with decent replayability.
Why dont you check some videos on youtube.
There are some, i know.
I've seen them.