Never Split the Party is an ultra social rogue-like! You're one of four adventurers joining together to explore a procedurally generated dungeon, amass powerful upgrades, and cooperate with your fellow adventures to conquer and crush the evil dungeon champions!
Visit the Store Page
Most popular community and official content for the past week.  (?)
Nobody plays this game?
Whoa.
27 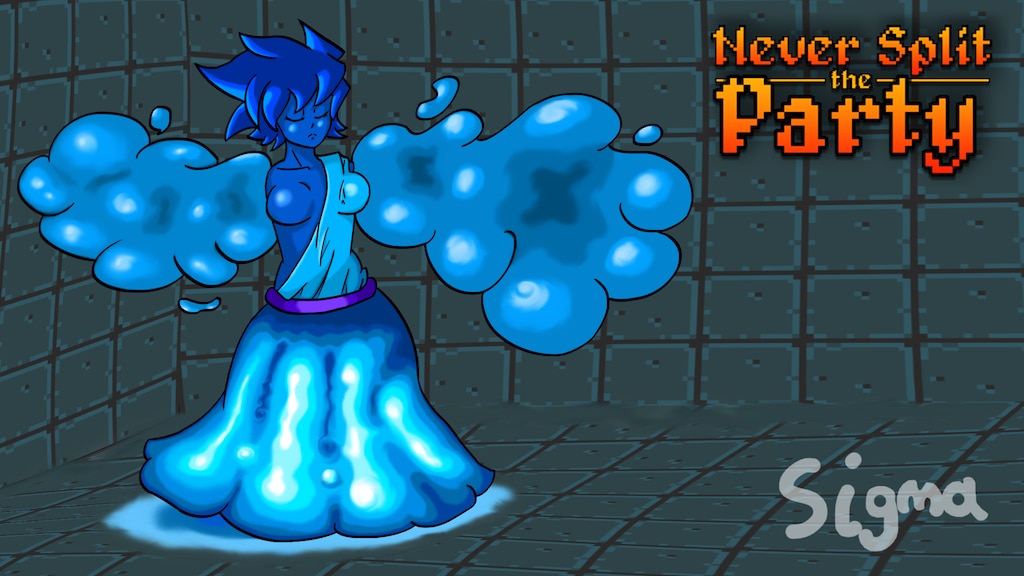 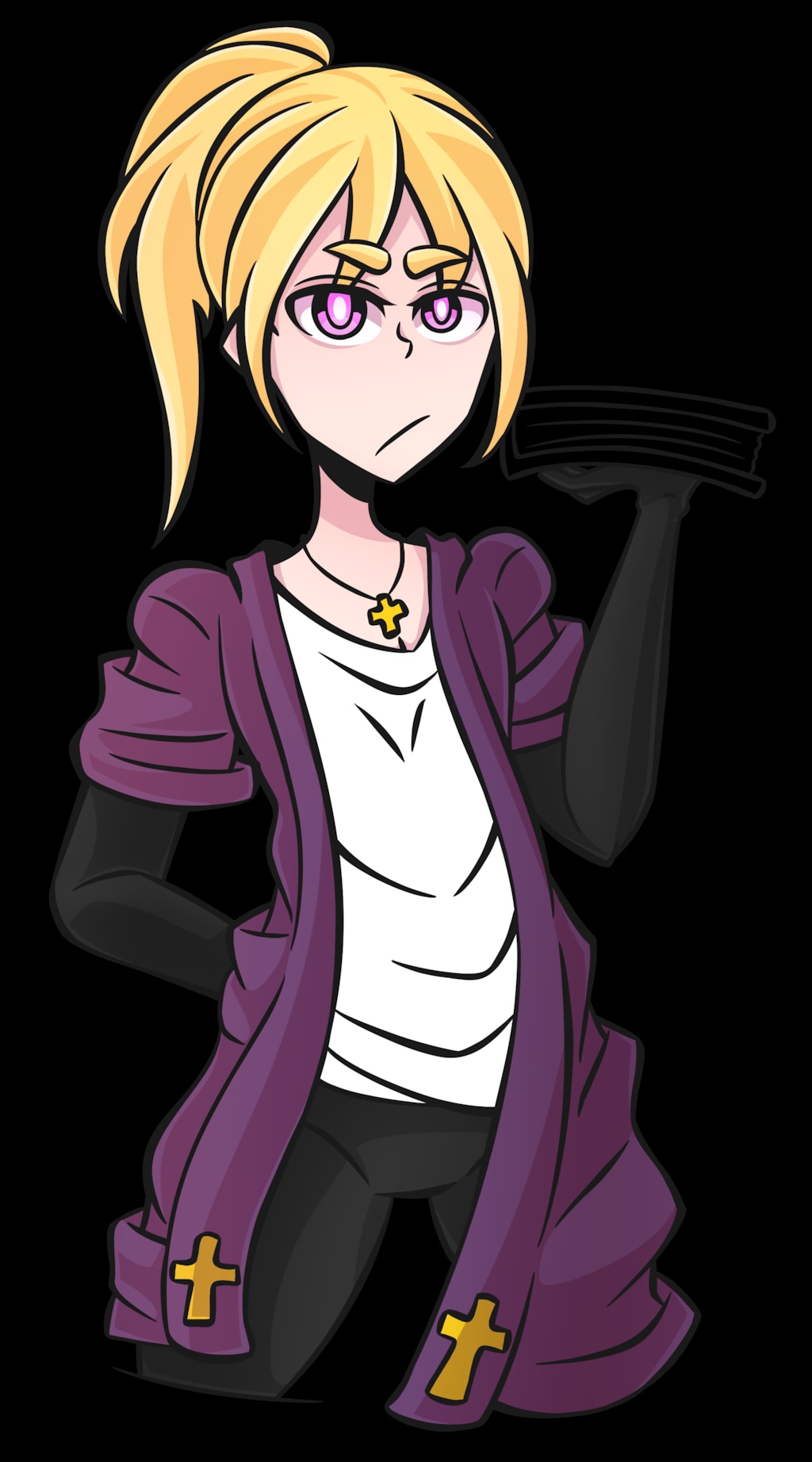 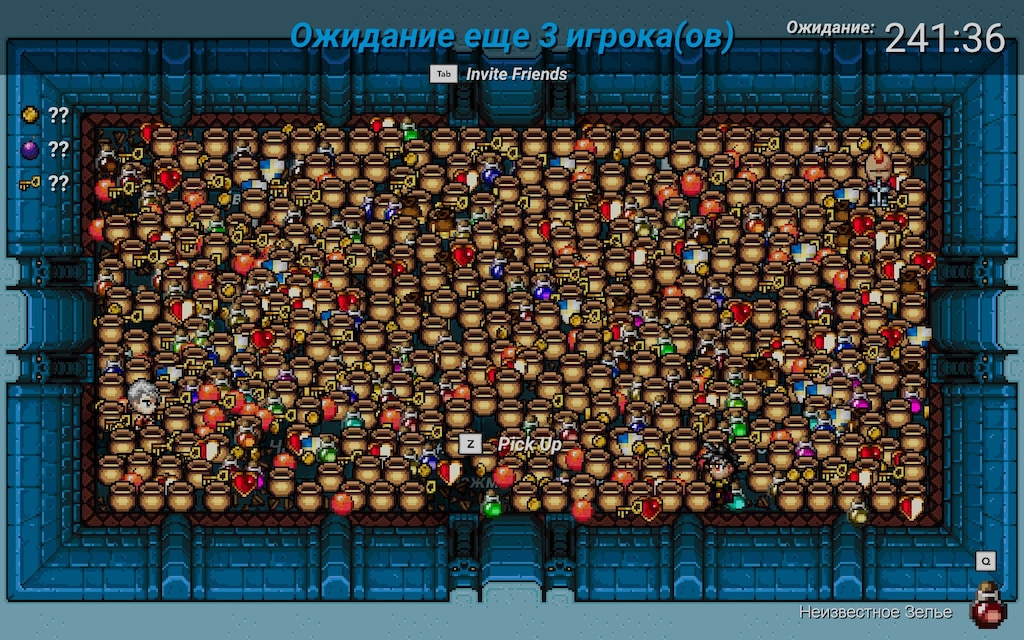 Item and Potion Guide
Simple guide as to what Item Upgrades and Potions do.
41 ratings

Potions Cheat Sheet
Hello guys, Stalladir here. So I have put together this small cheat sheet of potions that are present in the game. I will update it when needed and I hope that this will be useful at least for some of you, cheers! P.S. Forgot to mention that this sheet is...
36 ratings 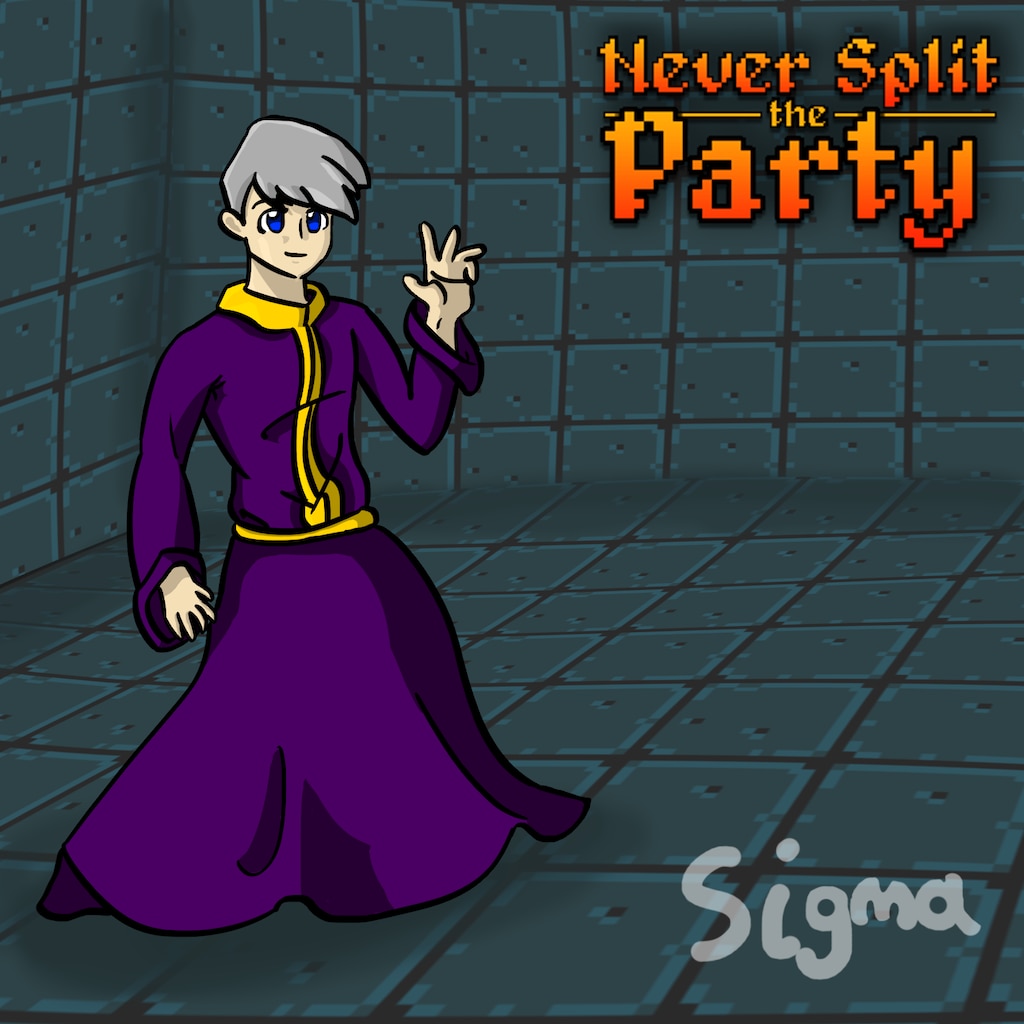 Tips and Tricks
Note: This is a work in progress. More tips and tricks will be added in the future to make this guide more professional. Just wanna get this out there to help you. If you have tips and tricks not listed feel free to comment about them. 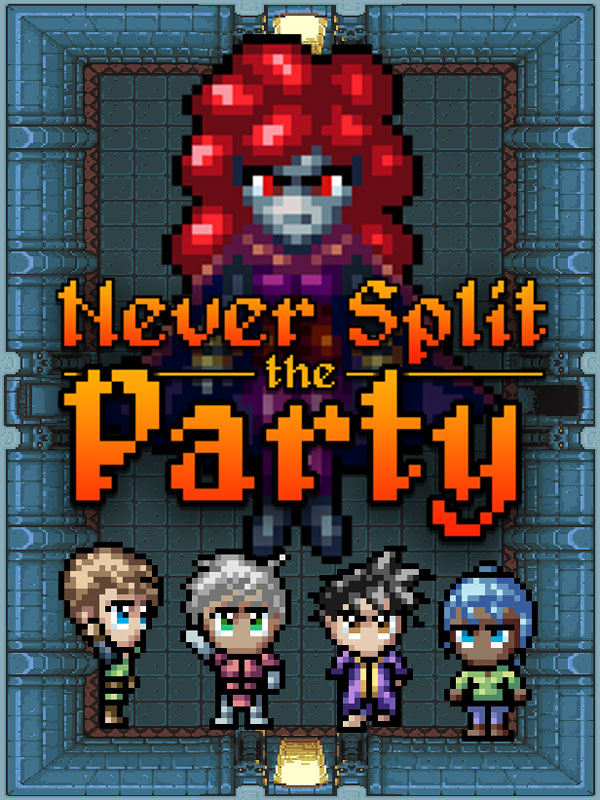 Love Me
View all guides
Guide

Guide to make you a better player
This guide will teach you how to play never split the party.

merry new year to everybody
View all guides
anyone wanna play ? :)
i don't want to play alone :(
10

0
0
Never Split the Party (danii and me) 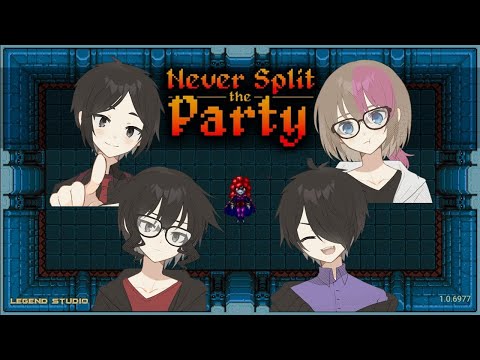 Recommended
4.9 hrs on record
Quick rundown: the base game is free. It is a classical top-down roguelike similar to games like Binding of Isaac or Our Darker Purpose.
You start of with one of two free character and venture forth into the game, collect some items and watch out because your health bar doesn't just regenerate und you'll have to find hearts or something.
My recent first successfull run took around 1h with 1 allie, depending on how many allies you have, it will be shorter. That is a little short I think.
Party size is 1 to 4. It is way easier to fight bosses with more people, while traversing the normal rooms is more chaotic.
The bosses aren't scaled to your group size regarding they're skillset I believe, they simply lose a little life, when you start without a full party, which is ok in my eyes. That said, they are still beatable but harder. Oh, and bosses have a pretty big amount of health.
When you play with a character class, they level up and gain little stat bonuses, that's always a nice little feeling for progression between runs.
The boss music is pretty cool btw, that should be noted. The starting screen is pretty funny, with end-boss insulting you. Translations are straight-up garbage, at least I can say that for german, just play it on english, it will be ok.

NOW IS IT WORTH 15 BUCKS FOR THE DLC?
Meh, beat it after the 3. try with only 1 ally, haven't tested the other two modes (hard and ?werewolfes?) yet. So no need to buy stronger characters, even though I don't know if they really are stronger..
I don't realy think 15 bucks is worth it, I would rather gift 5 as a token of appreciation because it is a fun little game, free to play, easy to get into, easy to get out of, simple to set up and start playing with your friends.

Just play it for free and if you really enjoyed it, buy the DLC if you want to support the creators. 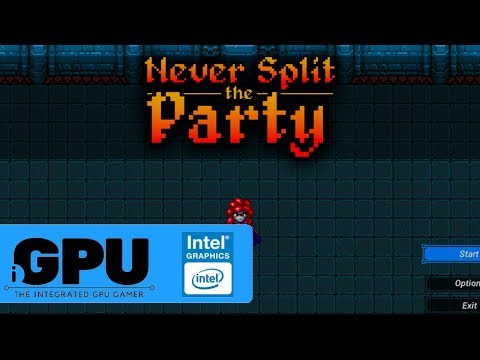 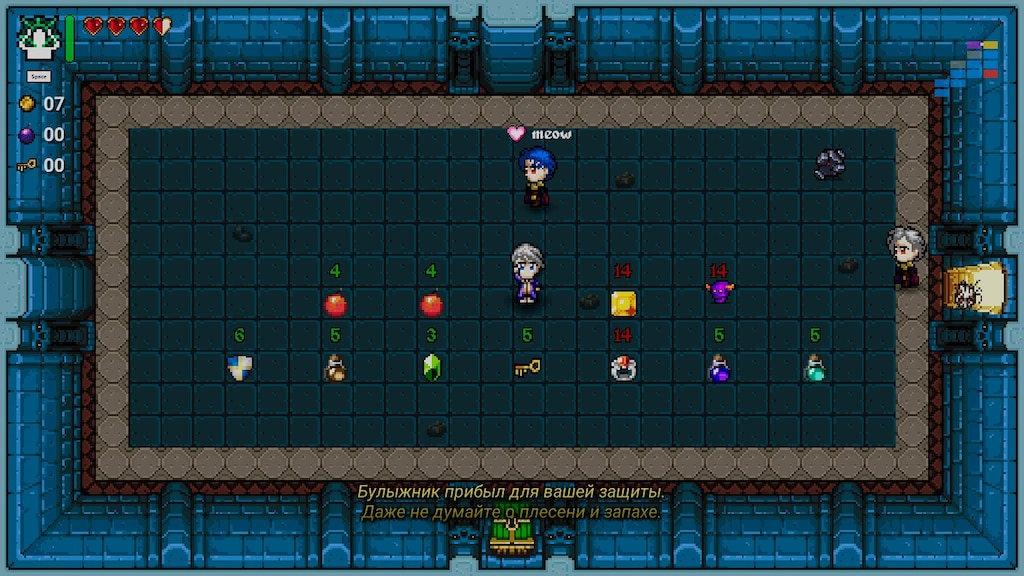 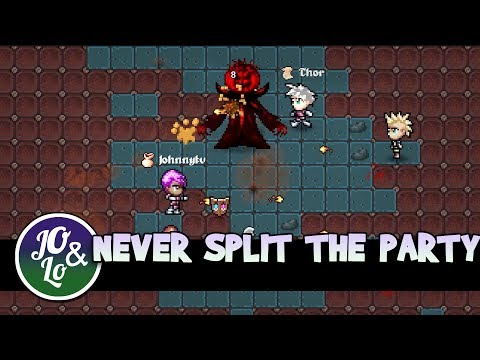 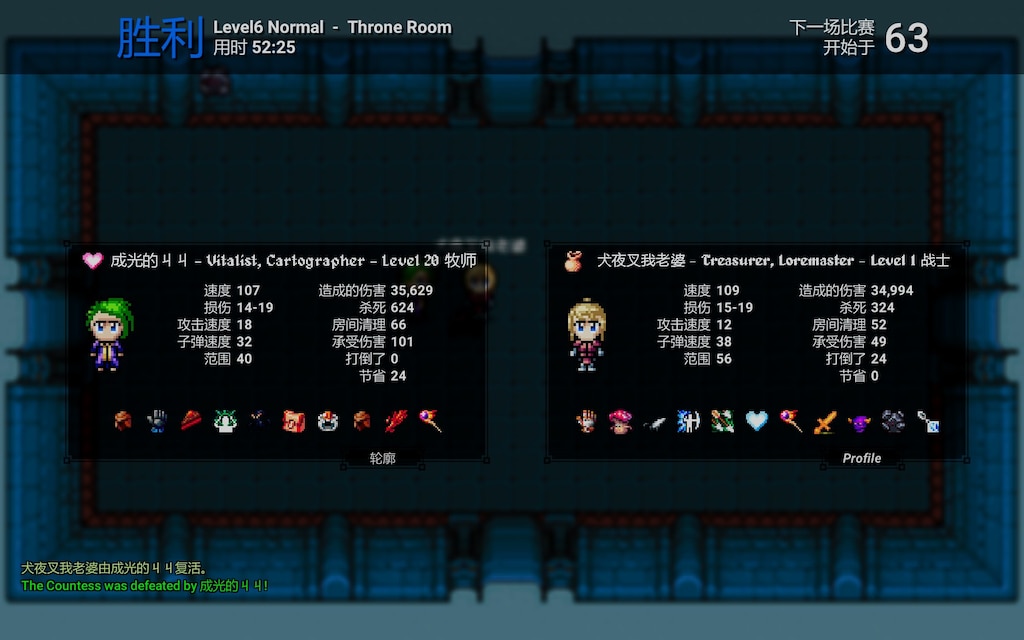 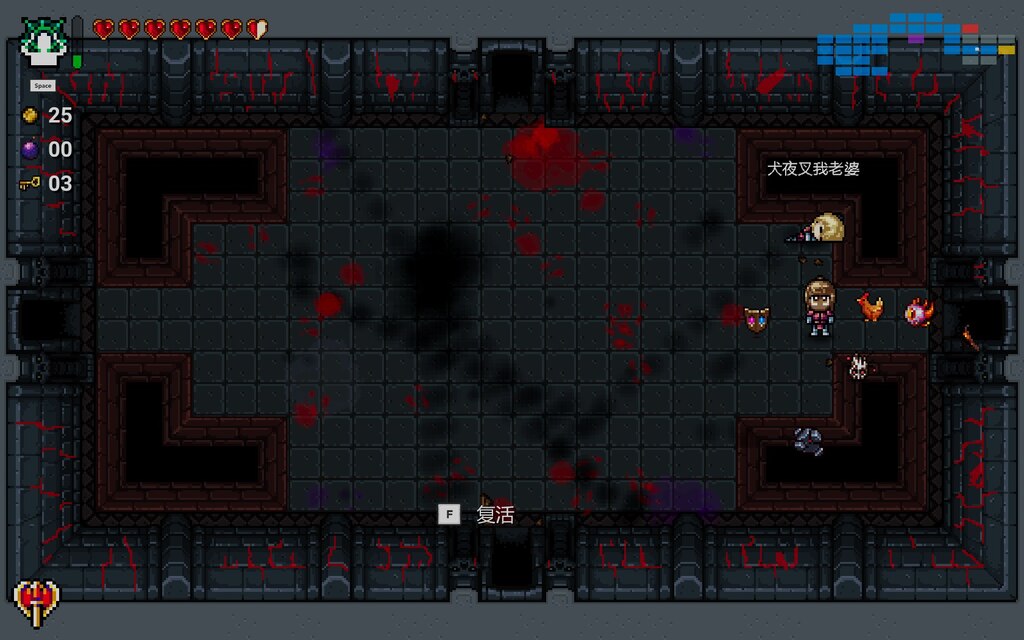 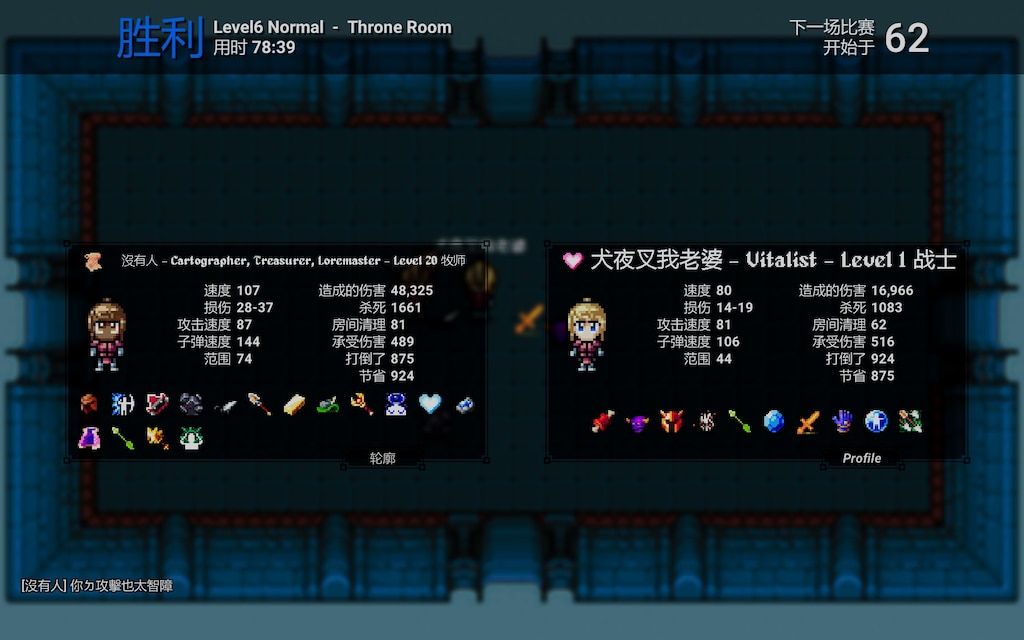 & Booby
View screenshots
Revenge of the Countess is Officially cancelled.
Sad that I have to report this and not the dev. very disapointed in the lack of transparency on the cancelled DLC. Seems like he listened to too many peoples ideas and instead of improving a simple formula that worked he tried to make everyone happy and it blew the DLC right out of the water. What's so hard about adding a few more mobs, a class or 2, a boss or 2, and a few new rooms or better loot? Instead we have someone working on ridiculous gamemodes like werewolves??? that only people close to the devs...
8

Turkey the Basted
Oct 7, 2020 @ 2:49pm
General Discussions
Four black mages
Hello, I'm looking for some people to beat the four black mages challenge, since you can't play it alone or with only 2 (who would've thought). If you're interested, just add me here on steam!
5

Опасный котик
Mar 31 @ 3:48am
General Discussions
No one has rated this review as helpful yet