Return to the Forgotten Realms in this bestselling Dungeons & Dragons roleplaying game. Combines all the content of Neverwinter Nights Diamond Edition with all-new enhanced features. Includes 100+ hours of award-winning adventures and the tools to create your own!
$19.99
Visit the Store Page
Most popular community and official content for the past week.  (?)
Patch 8193.33: Pathfinding Improvements & Bug Fixes
Sep 30
Greetings from the Neverwinter Nights team!

Patch notes:
This will be the last stable patch in a while! We want to thank you all again for your continued feedback!

Neverwinter Nights: Enhanced Edition
358
24
Wizard buffs removed once rested, but you have to rest to switch spells. What's the point?
At least starting out, you choose buffs based on you know you are going to need them. But you can not use them effectively, since the moment you rest and you have to rest in order to switch to attacking spells, both the effects leave and now you no longer have the buffs at the ready. I understand you will eventually level and have more magic memorized at once and available. But why does the game give you so many spells up front, if you can not even use them properly? Just to say THAT's a Wizard class (...
65

-$ilver-
Oct 5 @ 11:07am
General Discussions
[Aurora Toolset] WayPoints not working properly
Since last update, I think maybe something's broken with waypoints. Despite every NPC and creature is maintaining their position at WPs, or following router made with WPs, if they're static/iddle, all of them are facing eastm no matter where their WP is pointing. At first I thought it was a problem of my previously created modules, but I tried to make a new, and the same problem is coccuring. In this example you can see that the character and his WP is facing north: https://steamcommunity.com/sharedfile...
2

NWN 100% Achievement Guide
Dear Gamers, I want to start by saying that Neverwinter Nights was a huge part of childhood and is still one of my all time favorite games to this day! It is for this reason that once achievements were being put into the development stage, I decided tha...
435 ratings

Neverwinter Nights -- Console Commands
Because sometimes you just want to beast through.
198 ratings 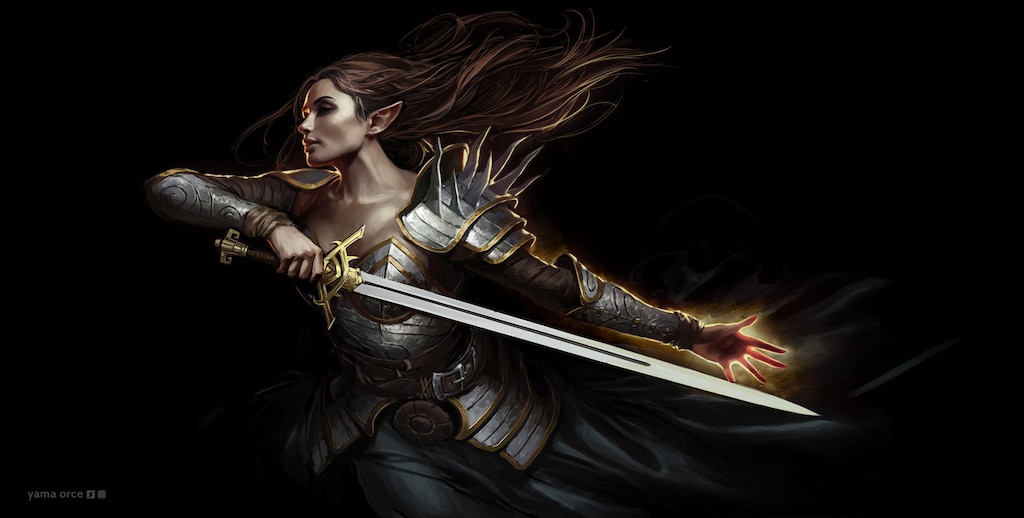 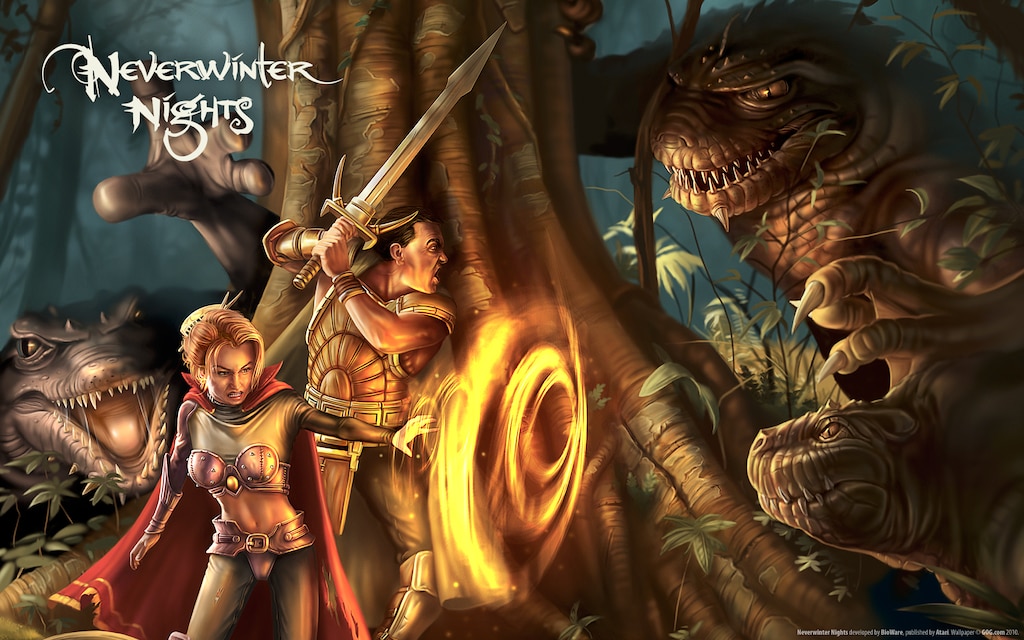 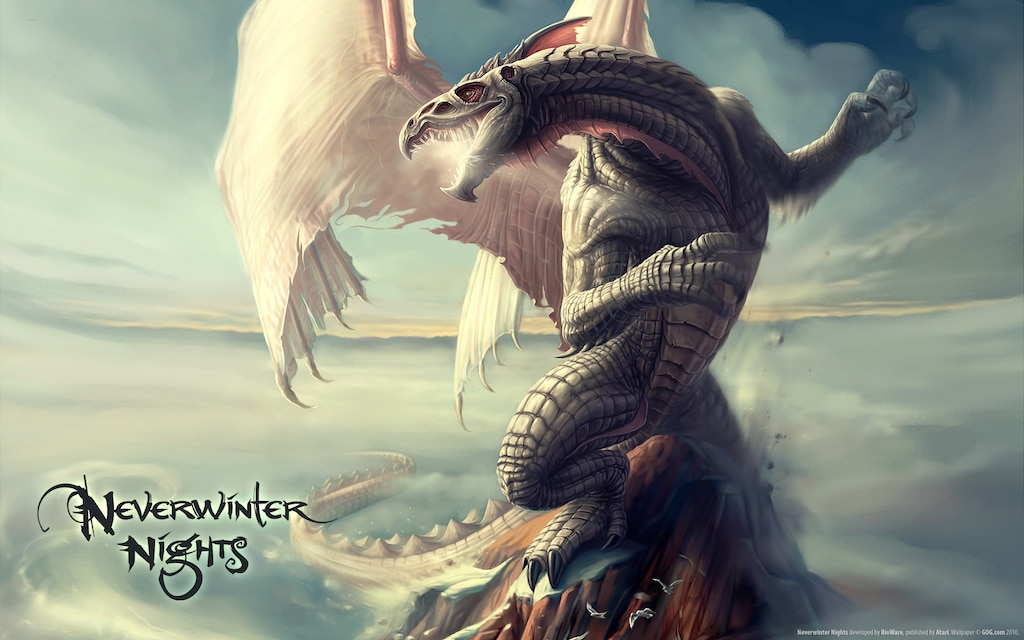 1
4
Tymofarrar on top of the Spine of the World

this beta build is following the previous patch .32, with a few critical fixes:

Neverwinter Nights: Enhanced Edition
270
25
Do any helmets provide additional AC?
I see the early ones say they come in various styles, but offer no further protection, although they do have a concentration of +1, so that is something. But is that all helmets do though? Helmets were an important piece of armour for soldiers. I know it is a game, but why wouldn't it provide a few more AC?...
58 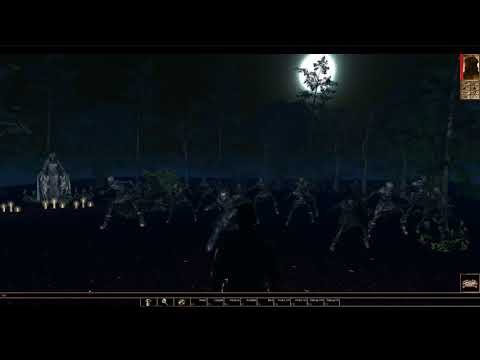 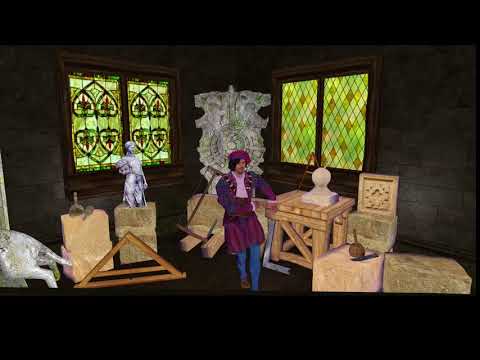 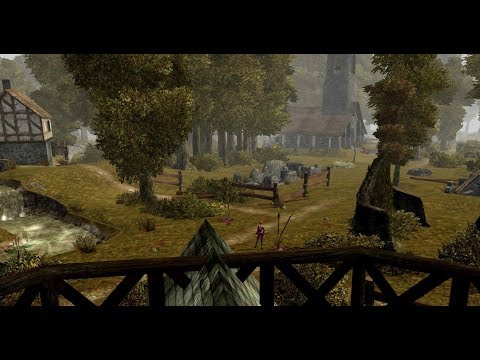 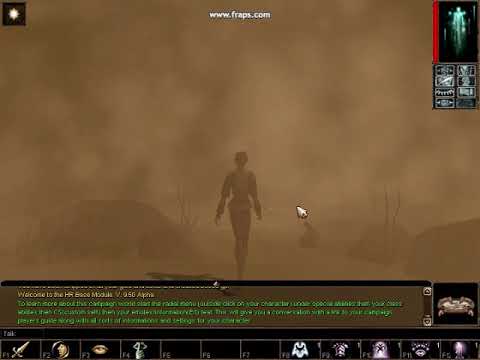 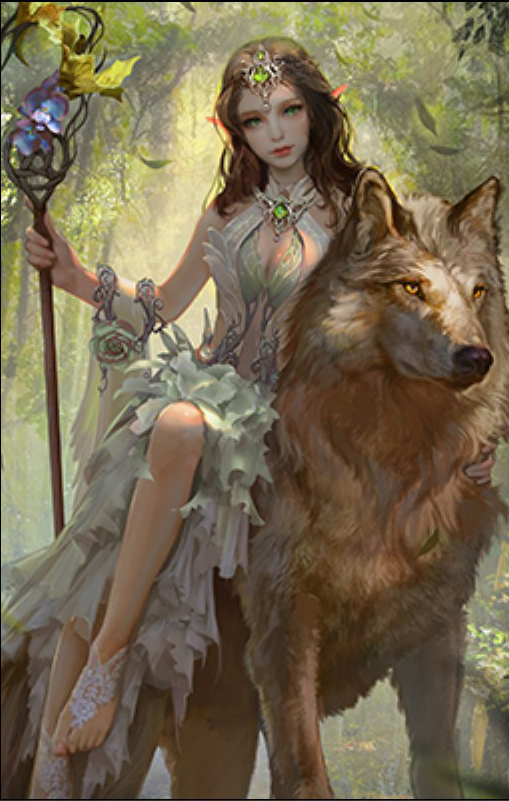 Today we’re releasing Patch 8193.32 for Neverwinter Nights: Enhanced Edition! This update brings dozens of bug fixes and new features— including some exciting updates for content creators! Curated community content is also getting a new addition: A Hunt Through The Dark, by Markus Schlegel!

Changes over build .31
This build is following the beta build from last week, and includes the following changes on top of it:

Renderer Improvements
Many improvements have been made to the rendering and shadows engine:

Curated Content: A Hunt Through The Dark
by Markus Schlegel

Presenting the classic six-part campaign by Markus Schlegel - A Hunt Through The Dark!

Did you ever want to play the dark side, the bad, the evil, the worst of all, the drow?
Take part in a hunting trip through the Underdark. It is on you to enslave goblins, betray comrades and spoil the plans of your leader Mistress Piwiewien – or not.

NWScript JSON Datatype Support
NWScript now has a new native datatype, `json`. The API is documented at the end of these notes.

The engine can also serialise game objects to/from json, similar to how the sql data binder works. There is a new data format “.caf” for area objects that combines .are and .git, so you can de/serialise areas into a single json object. The serialisation format is compatible with neverwinter.nim.

There is a small helper library in nw_inc_gff.nss so you can construct GFF data on the fly (e.g. dynamic area/object creation and spawning).

The API also supports JSON Pointer, Diff, Patch and Merge. The SQLite API has been amended for both Campaign DB and custom databases.

Tyrants of the Moonsea 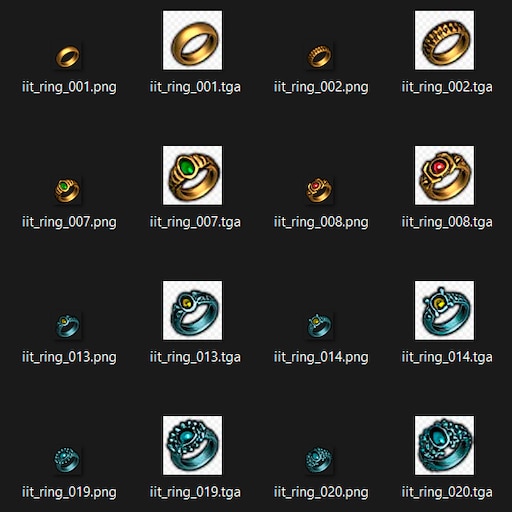 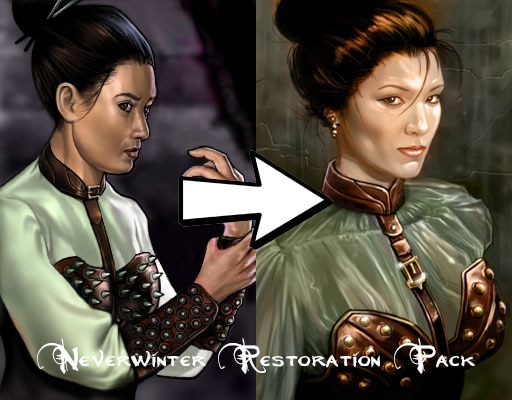 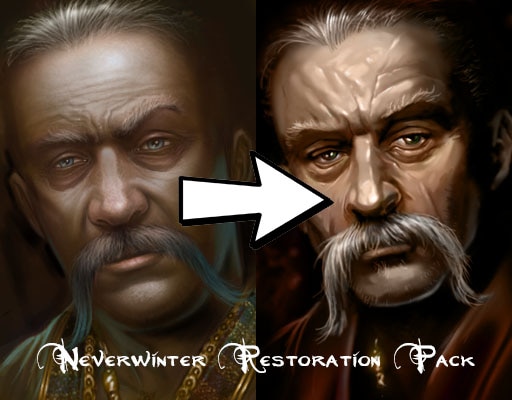 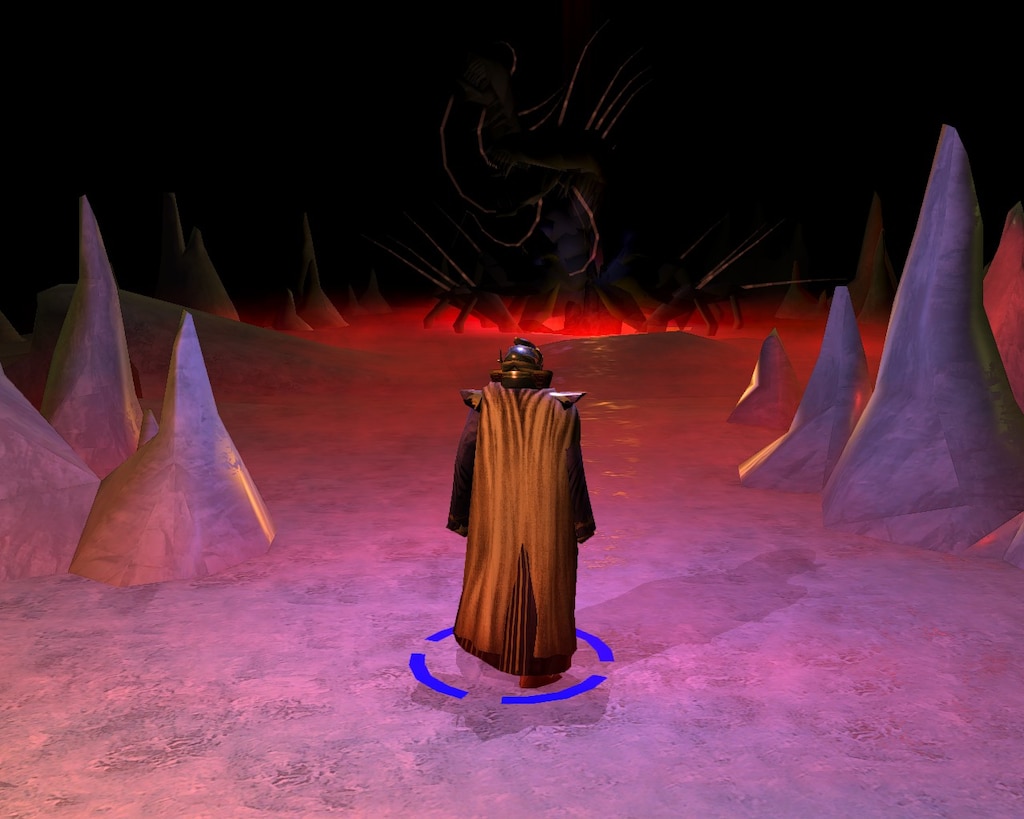 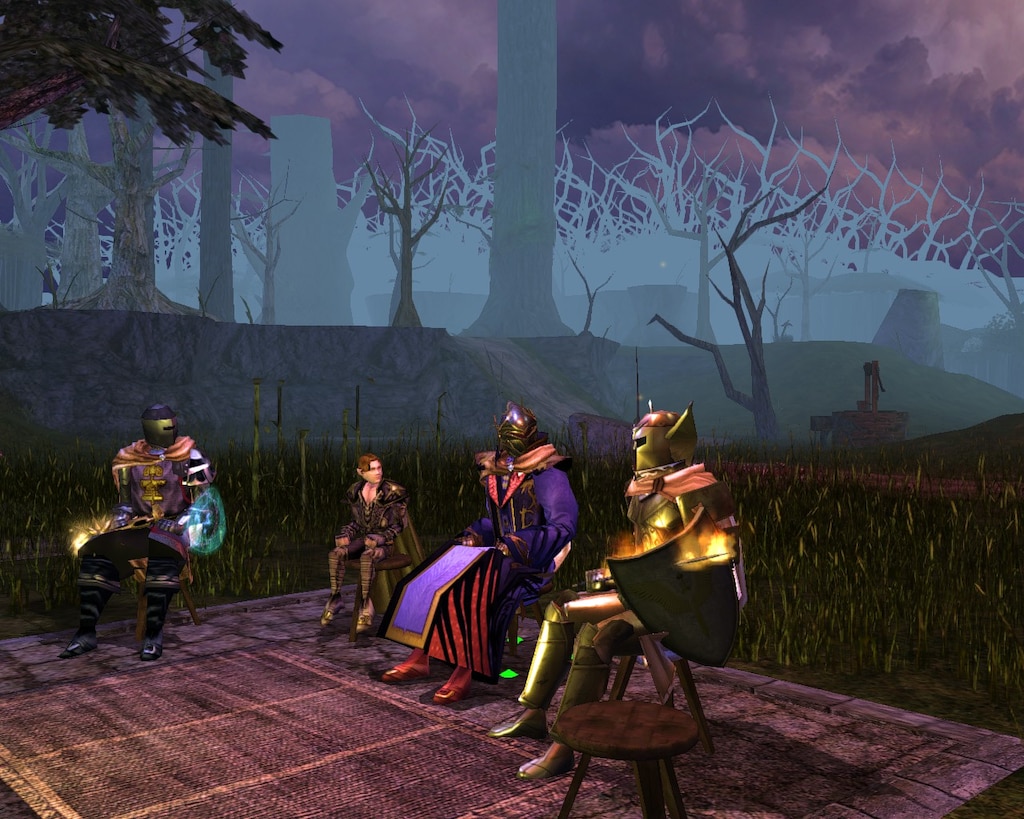 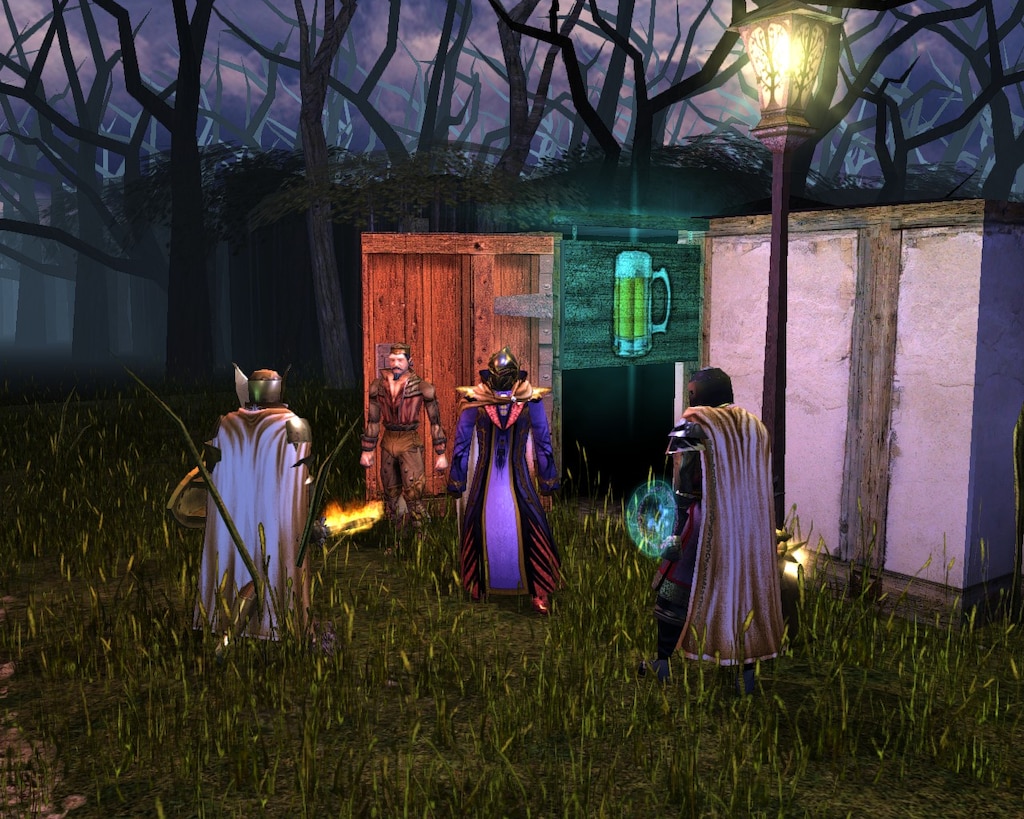 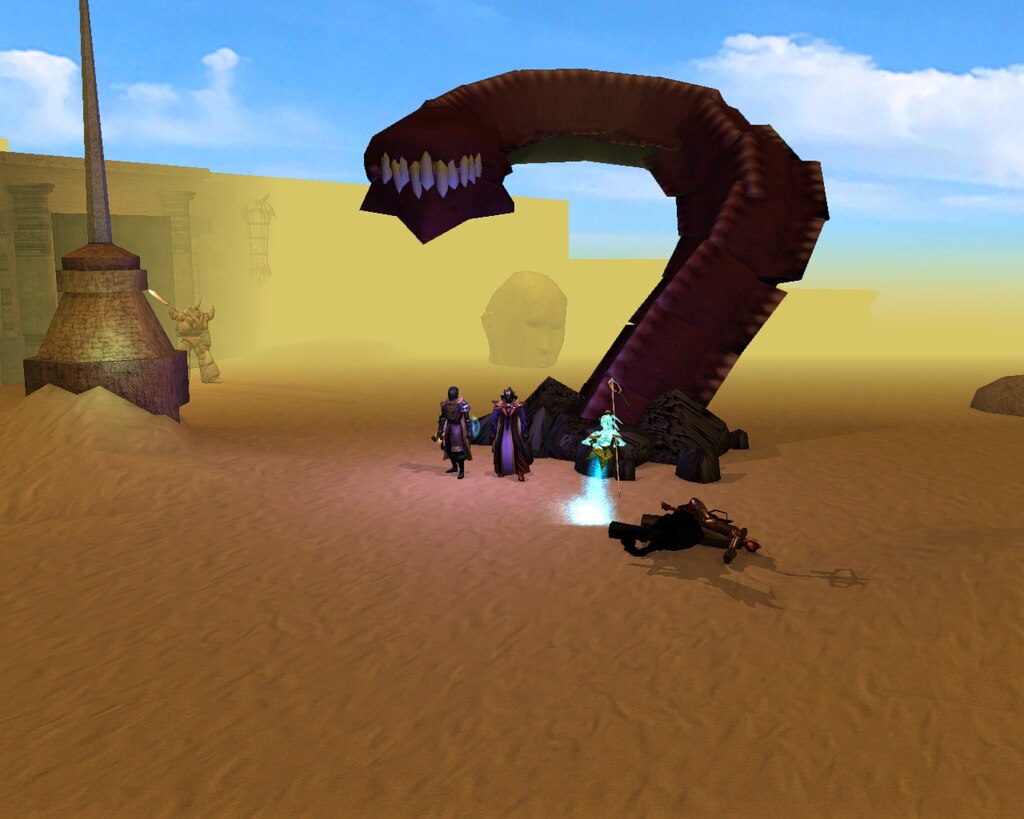 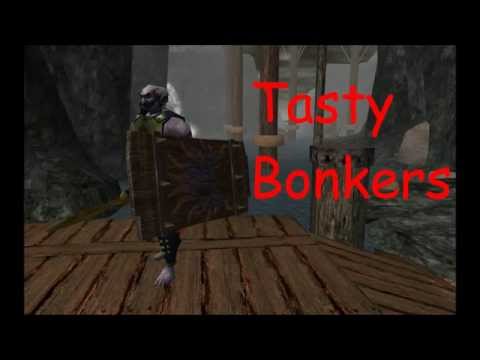 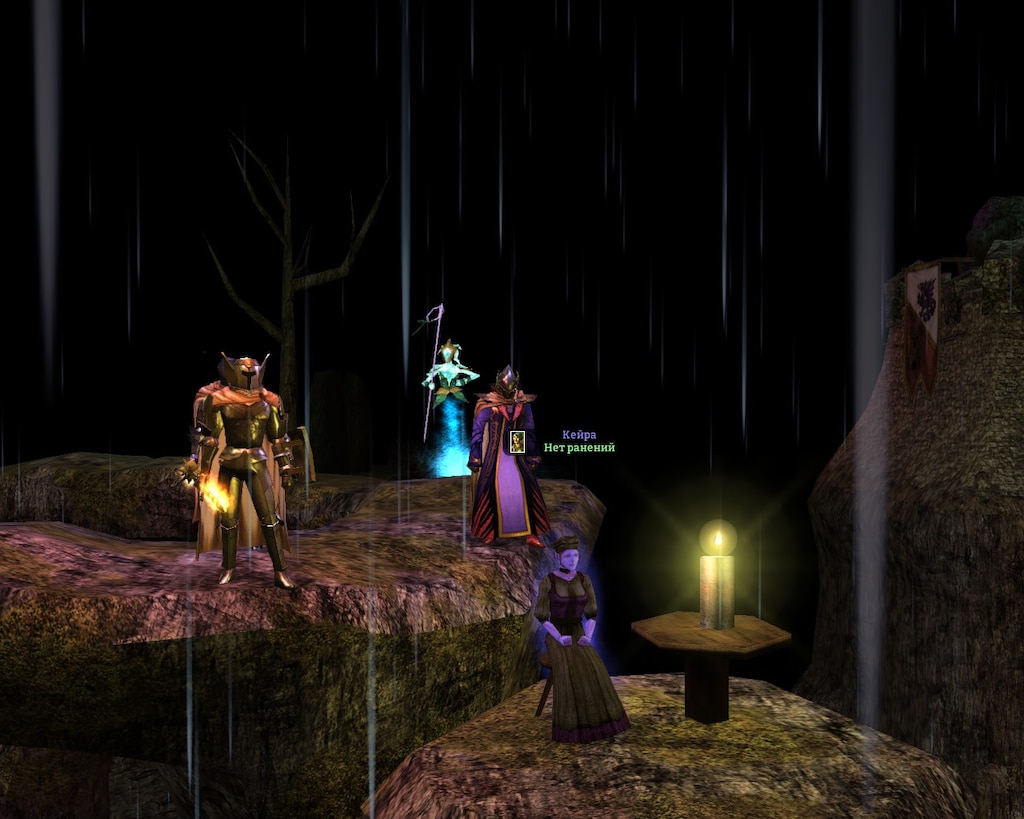 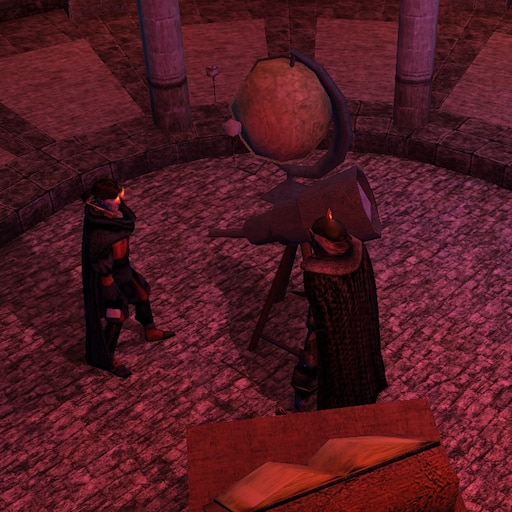 0
0
A Symphony of Horror

Gorieus
View all guides
Can we have Neverwinter Nights 2 Remaster?
First game is awesome and all, but the second is one of the best D&D games out there with moduling system that allowed to remake such games as Baldur's Gate. Despite GOG version being pretty much perfect even nowadays, but lack of official multiplayer, texture resolution, lack of UI scaling remind of its' age....
3

Ace
9 hours ago
General Discussions
What's going on with NWN: EE?
After all these patches and technical visual improvements we know the game now has the potential to look next gen. Great looking high res models and tilesets were teased years ago. When will we get some content that actually looks next gen? I feel the crude graphics are really holding this game back even though otherwise it's still great and without much competition in the toolset / module / PW department. Or is this just a love letter to the community who could in theory now create next gen assets thems...
12

Thank you so much.