Hardcore and realistic, Life is Feudal: MMO showcases medieval life on a grand scale. Players will use survival skills, immersive RPG features, a thriving economy, community building, diplomacy and warfare to survive and flourish in the unforgiving world of Abella.
Visit the Store Page
Early Access Game
Get instant access and start playing; get involved with this game as it develops. Learn more.
Most popular community and official content for the past week.  (?)
Patch Notes (0.25.37.0)
Jul 8
Hello, Feudalists!

This week’s update brings some of the changes we’ve announced before. As always, check the list below for the details.

Life is Feudal: MMO
35
3
The hell happened in 2 years...???
Came back to this after a break and i log in and it tells me im trespassing... go to map and not only is the land mass completely different but the map UI is bugged to hell and back, no clue if im been returned to the 'tutorial' island or not, as that what the land mass looked to be, no way to find out the hell is going on, where I am, where to go... Tried to look for edibles and when i went to pick them up it wouldnt let me... This was in a better shape when i left 2 years ago......
4

Solo Life Is Feudal: Can You Do It...And Do You Want To?
There is no doubt that soloing in LiF: MMO is difficult. Really difficult. But it isn't impossible. In this guide I, Viveltre, provide my thoughts about playing solo in a game built for large guilds.
123 ratings 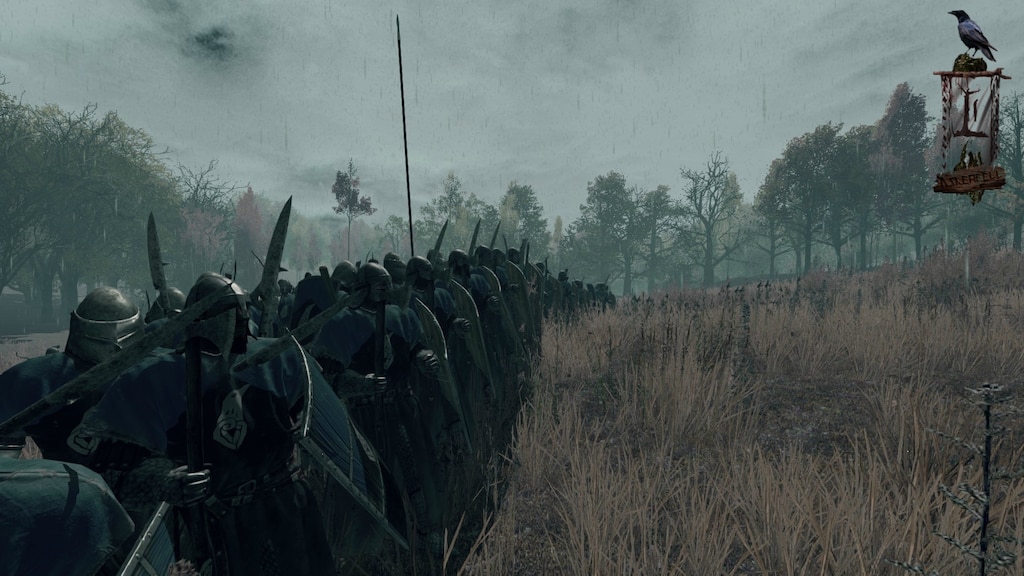 SauerStormtrooper
View artwork
Why are people so rude on Godenland?
I spawned and immediately was killed! Then I tried again, spawned and almost everyone there told me to get lost! All I gig was ask if there was anyone who wanted to join me! Not happy spending money to play a game with nothing but rude jerks!
4 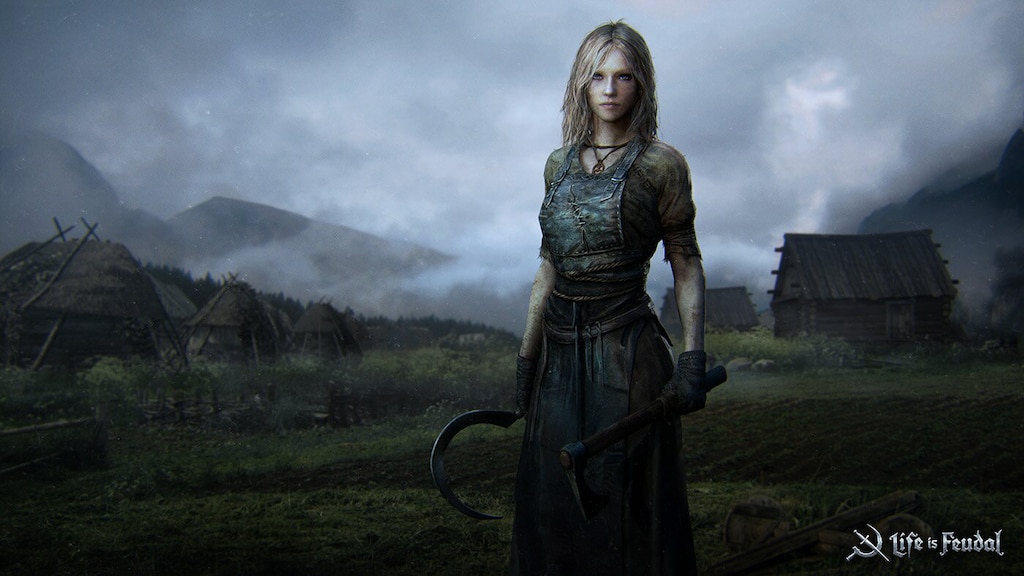 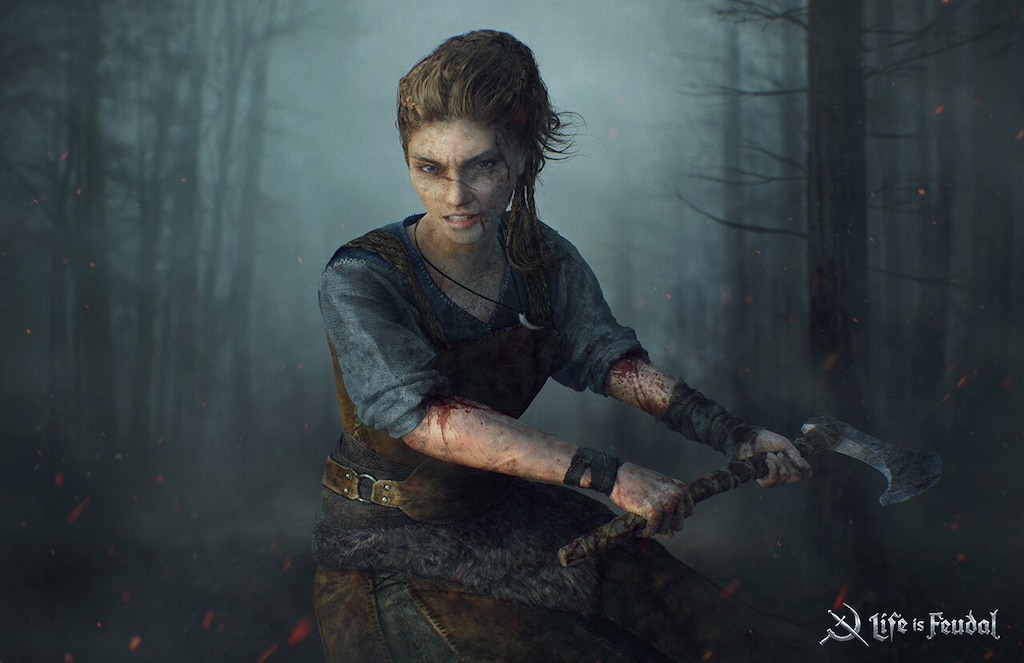 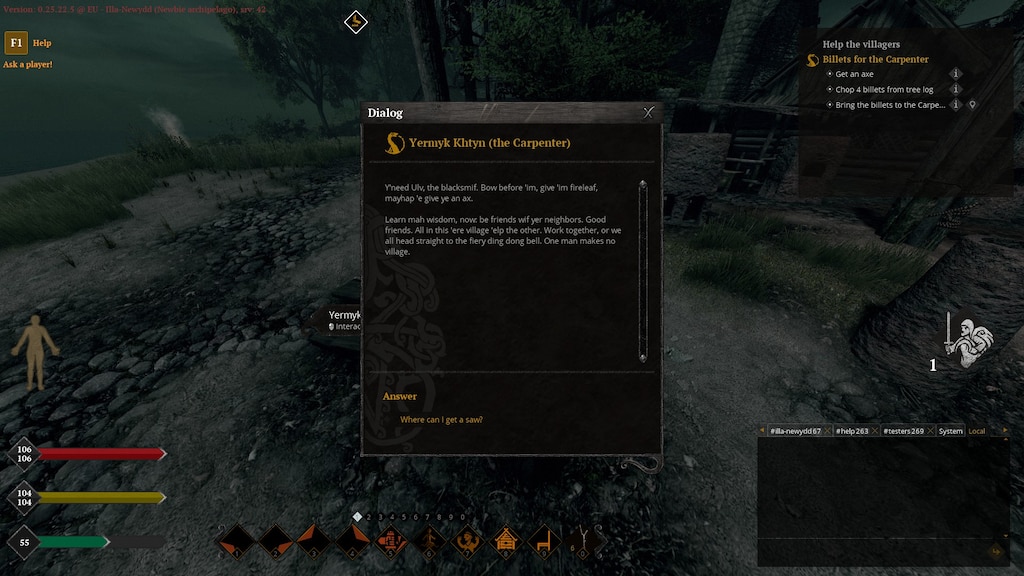 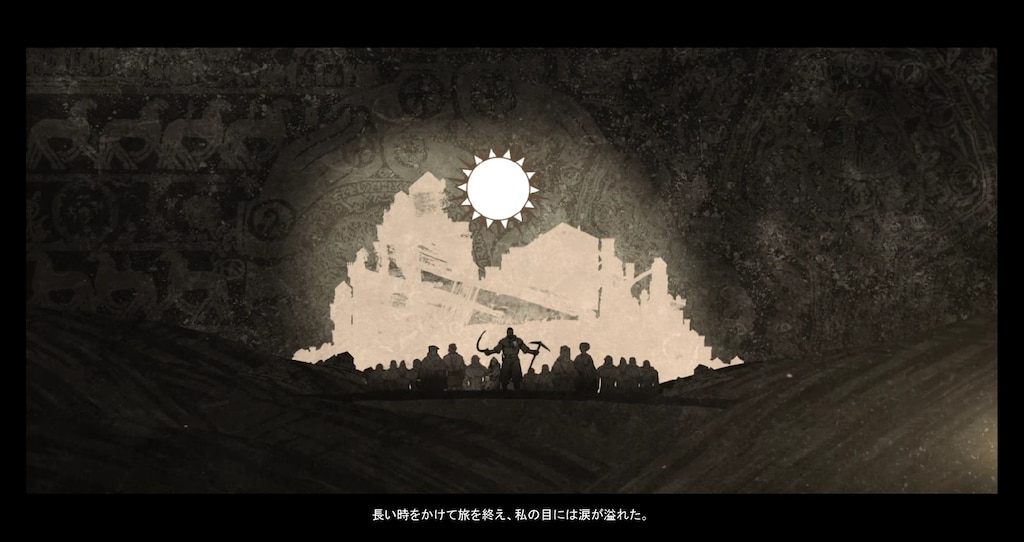 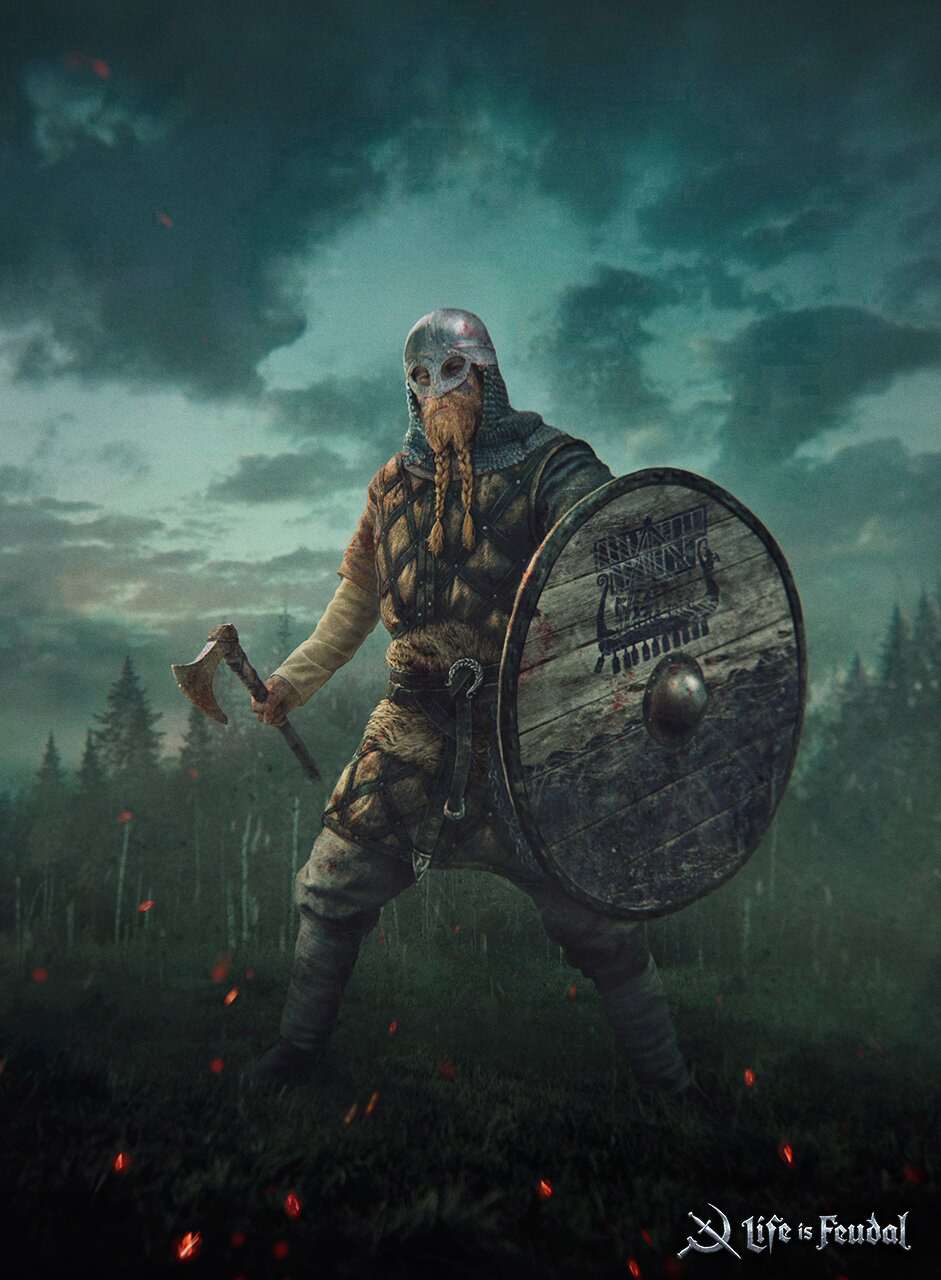 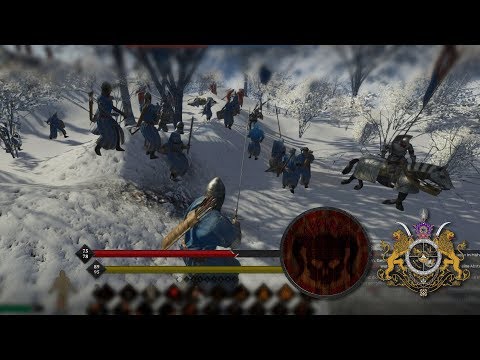 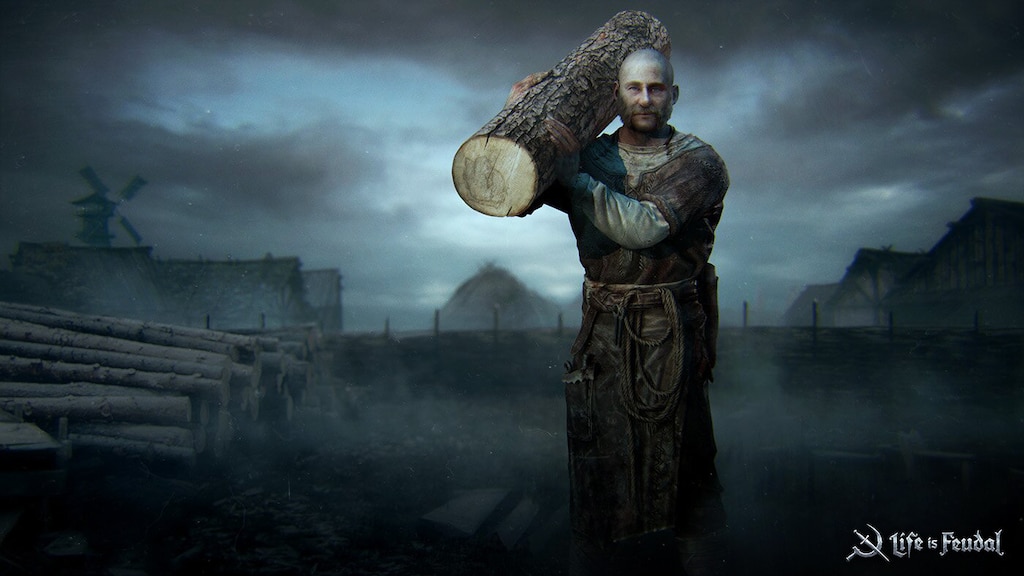 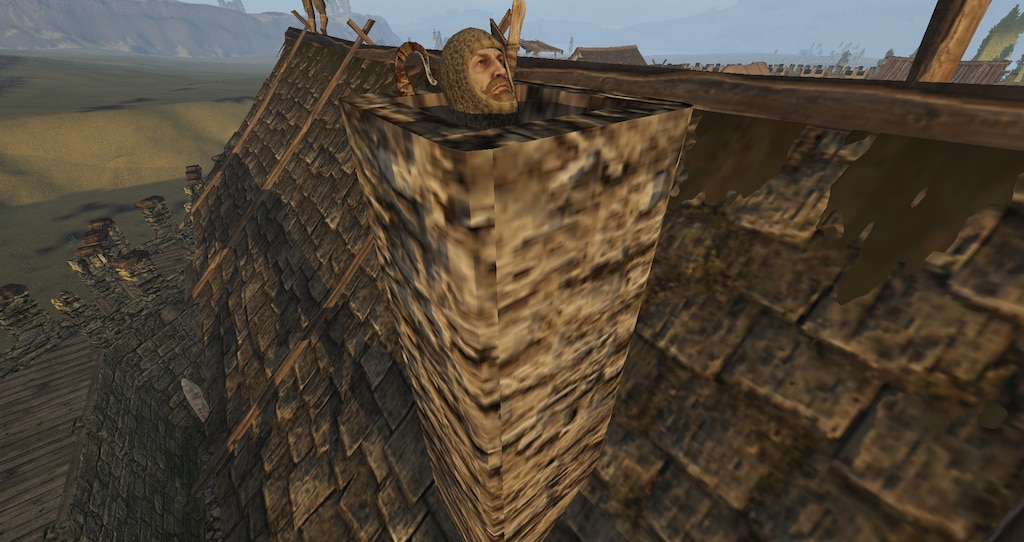 Your first day in game! (Building houses and your camp!)
This guide is for new players that skipped almost everything on the tutorial island and talked to the ferryman right away! It will help you build tools and a house.
33 ratings

GG.FirePhoenix
View all guides
free ticket
Hi everyone, I think I messed up the free ticket , I deleted an old chara that I think had the free ticket and now I can't go to the island anymore... do you know if I can create a new account or any advice to have the 10,000 coins needed for the trip?
20 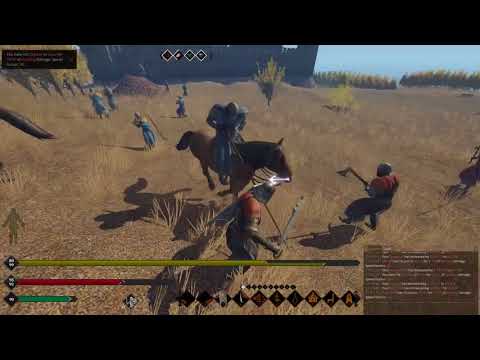 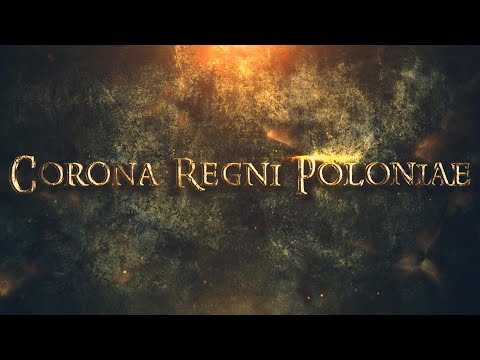 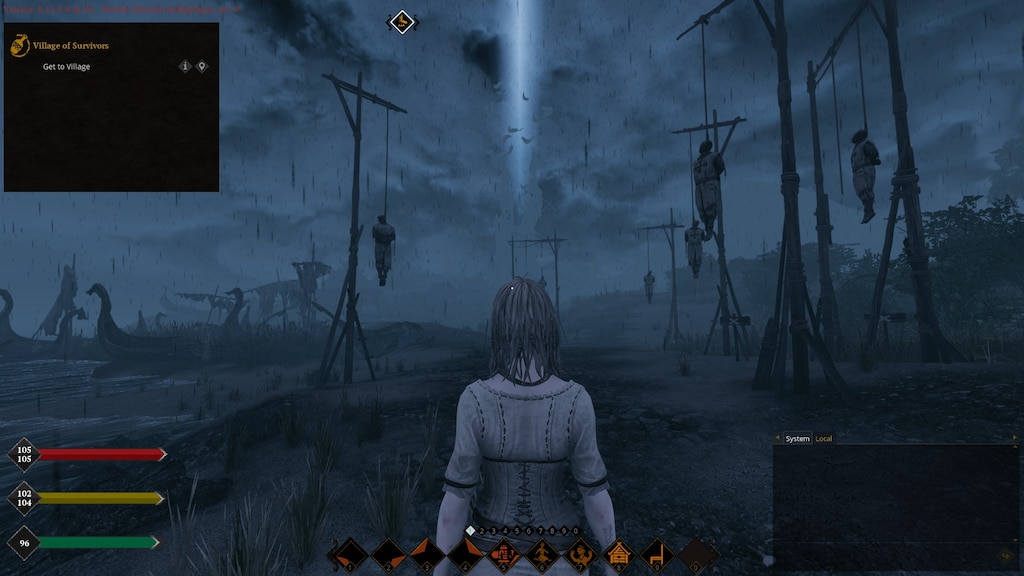 Tips for survival and deing less often.
~ Taking natures lore as a skill in character creation and getting it to at least 30 will allow you to pick and search for food better food (provided the area has better soil). It will also allow you to turn plant fiber you collect into simple cloth. Whic... 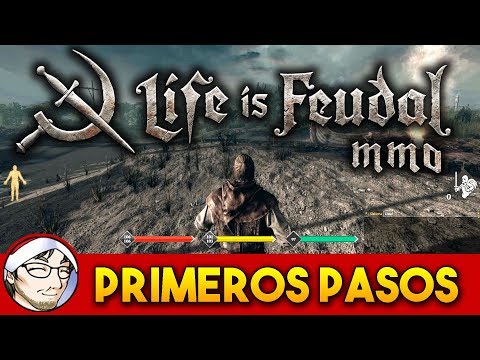 GamerSinTiempo
View videos
Repeated Server Wipes.
So. I am Really Glad I never bothered Playing this Game again after they Wiped and Deleted my Server the First Time. Otherwise I would have been Super Angry now again. Instead I can now just Laugh at those who Played again and got Wiped again. Not sure why the Devs are Incapable of Developing a proper System for Nature to Decay Human Influence over Time. And Instead have to Wipe Servers over and over. But one thing is sure. When the only Interesting Content you have to Offer consists of Building Stuff. ...
15

Not Recommended
6.0 hrs on record
Early Access Review
this has to be one the worst mmo's i have ever played , buggy , laggy, be here all day with the things wrong with this game, avoid this game.

Hello, Feudalists!
After a period of silence, we would like to get you up to date on what the future holds for Life is Feudal: MMO. Our first and foremost priority right now is a combat update. While we’re not ready to give details about the planned changes just yet, we can certainly say that they will include horse resistance tweaks, some weapon and armor updates, and more! As always, stay tuned for more information on this.
Other changes that are currently in work will include: tweaks to Crown prices, improvements for personal claim mechanics, new ability to remove owner’s cooldown on your mounts and carts, ability to expel yourself from the currently occupied house and rework for a system that governs opening doors and gates. These changes might not be delivered all at once, but rather in a bunch of smaller updates, depending on our progress and their state.
We would also like to mention that Life is Feudal will be a part of ChinaJoy festival this year, as we’re getting closer and closer to launching on the Chinese market with each passing week!

Now for the community spot!
A new article[lifdamage.online] from our old-time player, [MIG]Device_RU is now available! This time, you can learn about the average amount of damage dealt by certain types of weapons throughout the time Godenland has been open. As always, this information is gathered based on the logs provided by players to his project lifdamage.online.

That’s it for today’s devblog! Have a great weekend everyone!

Life is Feudal: MMO
71
22
No one has rated this review as helpful yet

Not Recommended
0.7 hrs on record
Early Access Review
Others seem to have had issue getting the game to download and install, but it was quite swift and problem free for me. That's about the only good I can say. Now I didn't get very far in this, because immediately I was beset by crippling issues. For me, character creation is generally a good measure for the quality of any RPG; the better the creation, the better the game.
While this game has decent graphics, such renders in today's world don't mean much, as the technology makes lifelike renders easy to achieve. Which is to say, while the renders were lifelike, the creation still wasn't good; you have very limited options all across the board, which truly speaks to how limited the game itself plays. You're given a few face options, a handful of bad hairstyles and colors, random body markings and scars, and a few skin tones. There's no actual sliders for anything, and you're stuck with a generic prepubescent body build.
As for the actual game time, I barely made it through the tutorial before shrugging this off. The controls are clunky and unclear, the directions are even more so. I ended my trial of this game when I was instructed to cut down a tree and process it into billets, but after finding trees outside of the town, I was informed that I lacked the "land rights" to cut any down or process the already fallen timbers. There was no indication of how I could acquire said land rights to complete the objective, nor was there any indication if there where viable trees located elsewhere.
While I could've continued and tried to figure everything out, I ultimately didn't care to because there was no genuine sense of immersion. The animations are poor quality, the customization choices are severely lacking, a general lack of coherence, and as I've found out, only the tutorial was free. The rest of the game must still be bought or paid to access, with pay-to-win governing the game further. Hardly a "realistic" attempt at conveying medieval warfare. Everything about this just reminds one that it's simply a clunky indie game.