Everything can be modded in this city sandbox with jobs, NPCs, apartments, garages, gangs, and more. Broke Protocol is an open-world action game with a strong focus on RP and custom content. You define your own goals and identity in a persistent and reactive world.
$4.99
Visit the Store Page
Early Access Game
Get instant access and start playing; get involved with this game as it develops. Learn more.
Most popular community and official content for the past week.  (?)
The Cracking Update
Dec 5 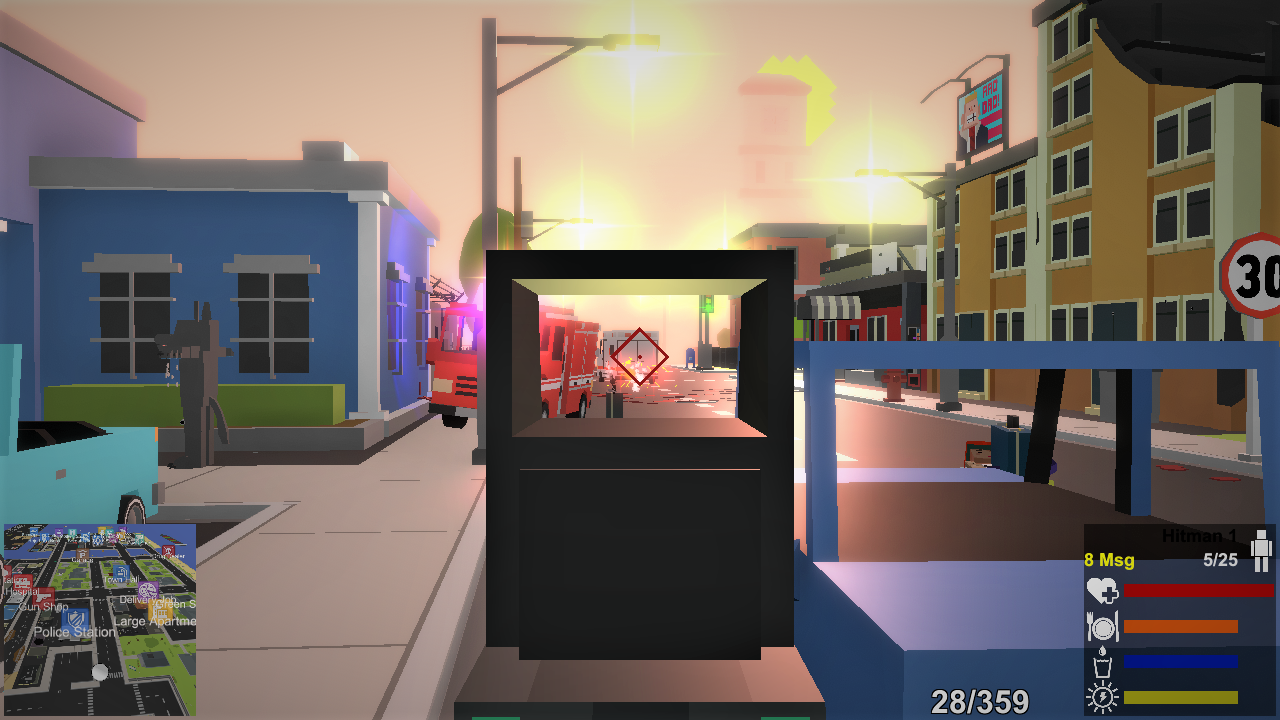 The Cracking Update Release
This update is for the boys, and by that, I mean the men. Safe cracking, guns, explosion effects, and other cool guy stuff is added in the latest 1.22 release of Broke Protocol. Normally I would say something about how this is the biggest update yet here. And by number of lines in the changelog, it is in fact pretty big. In a numerical sense. Let’s get cracking. 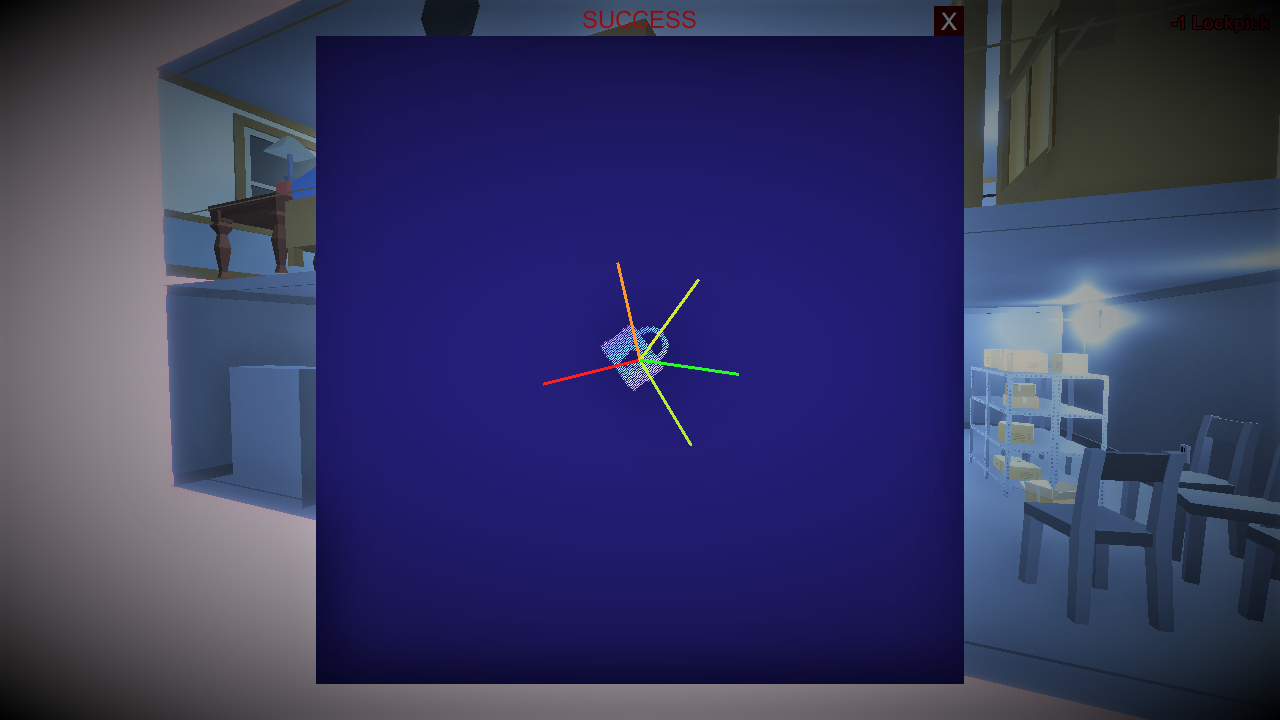 Locked inventories up till now were perpetual enigmas. Impenetrable boxes of mystery polygons. What were in them what are the economic implications of old Halloween candy lost in time? In 1.22, now every chest, safe, and ‘junk drawer’ can be lockpicked with a small new minigame. Get a Lockpick from the Pawn Shop and you can now test your ingenuity against a bad programmer’s imitation of Skyrim lockpicking. You still get a Robbery crime on entry though, even cracking into a lowly Level 1 apartment chest. You’ve been warned. 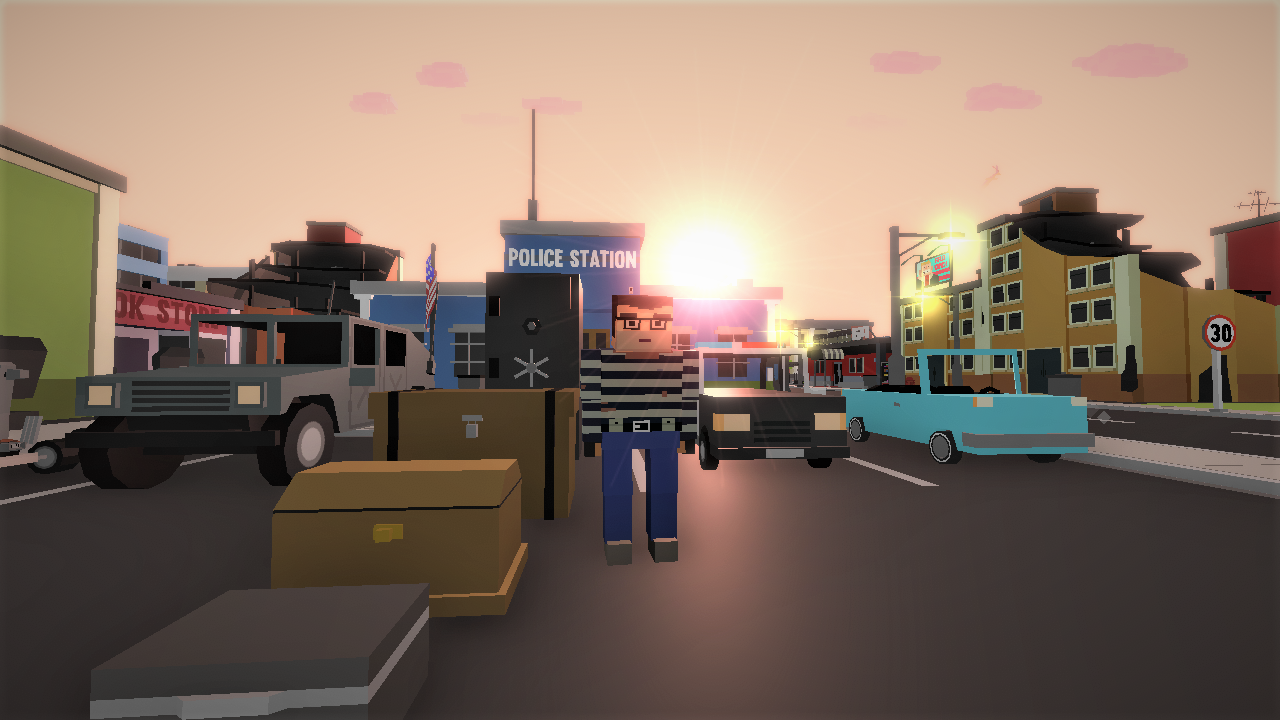 All the chests, cases, and safes in apartments and other interiors can be cracked. The standing safe from the bank vaults is now available in your IKEA catalogue too. Safe cracking difficulty is determined by the value of the safe contents – it’s still not that hard though so don’t cry about it. Unless you’re colorblind – then it’s Nightmare mode because I didn’t have the foresight to think about that. 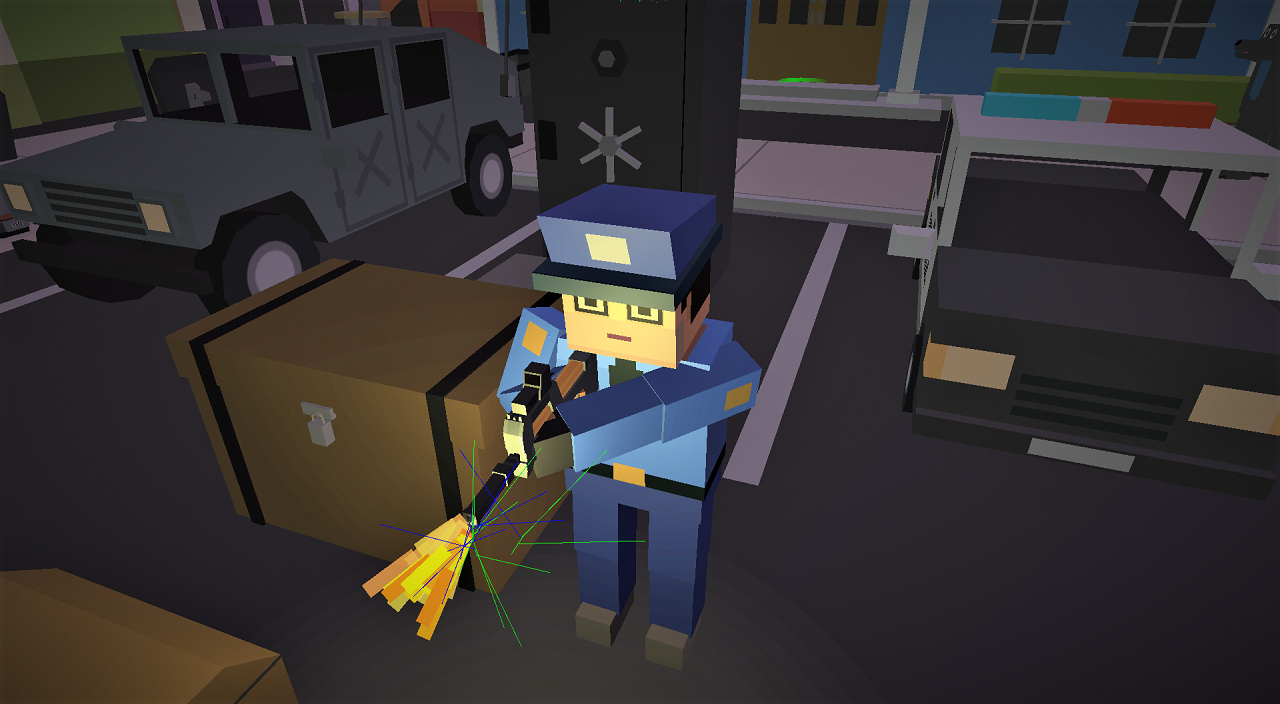 The P90 is finally here courtesy of Xweert123 winning the Modding Competition. It really does look cool and is the first bullpup design added to the stock arsenal. You’ll see some changes to effects like lighting and smoke puffs for silenced/flash hidden weapons. The whole effects system was rewritten for optimization and now supports custom effects for projectile weapons too. 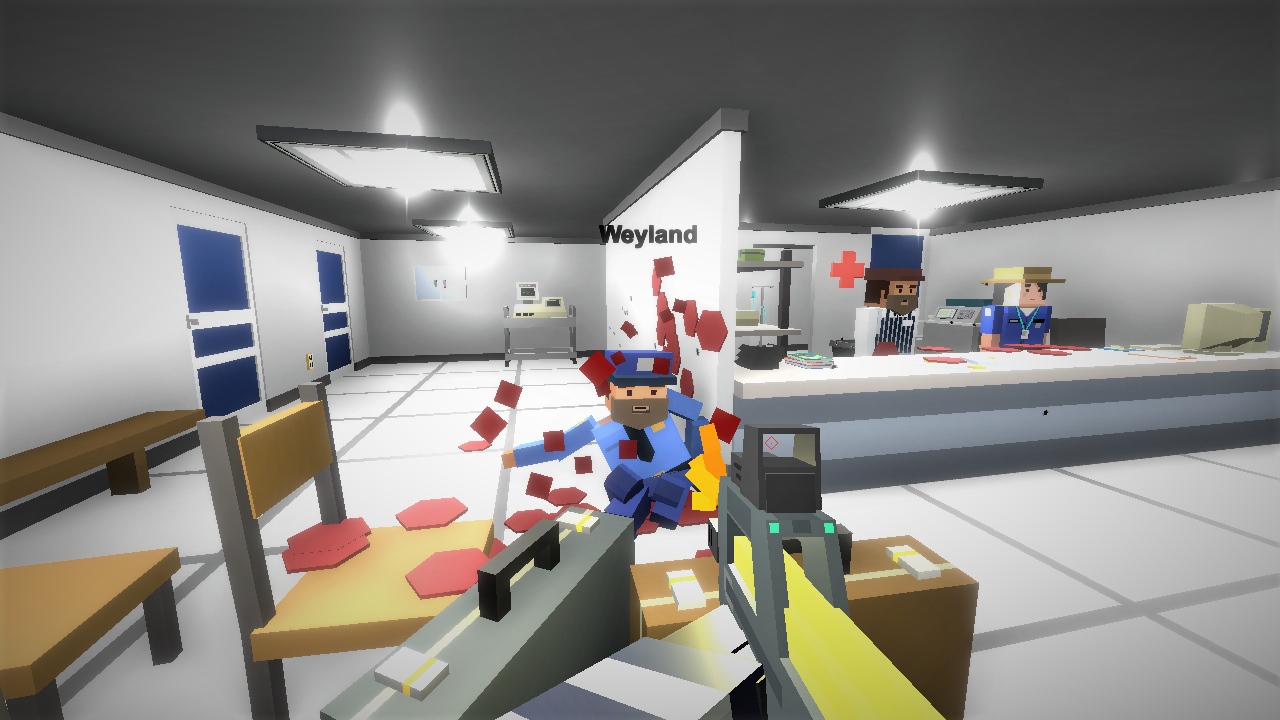 Guns are more steady overall when firing and aiming down sights. They’re definitely more controllable on mobile too. Their bullets actually reach visibility range now, and they no longer shoot leisurely nerf balls. Gun are actually deadly now, even if you’re aiming with your thumbs on a Guatemalan phone, through 5G wireless Covid airwaves, while huffing chemtrails. I wish gaming kill montages on YouTube were popular again. Does anyone even read these things? 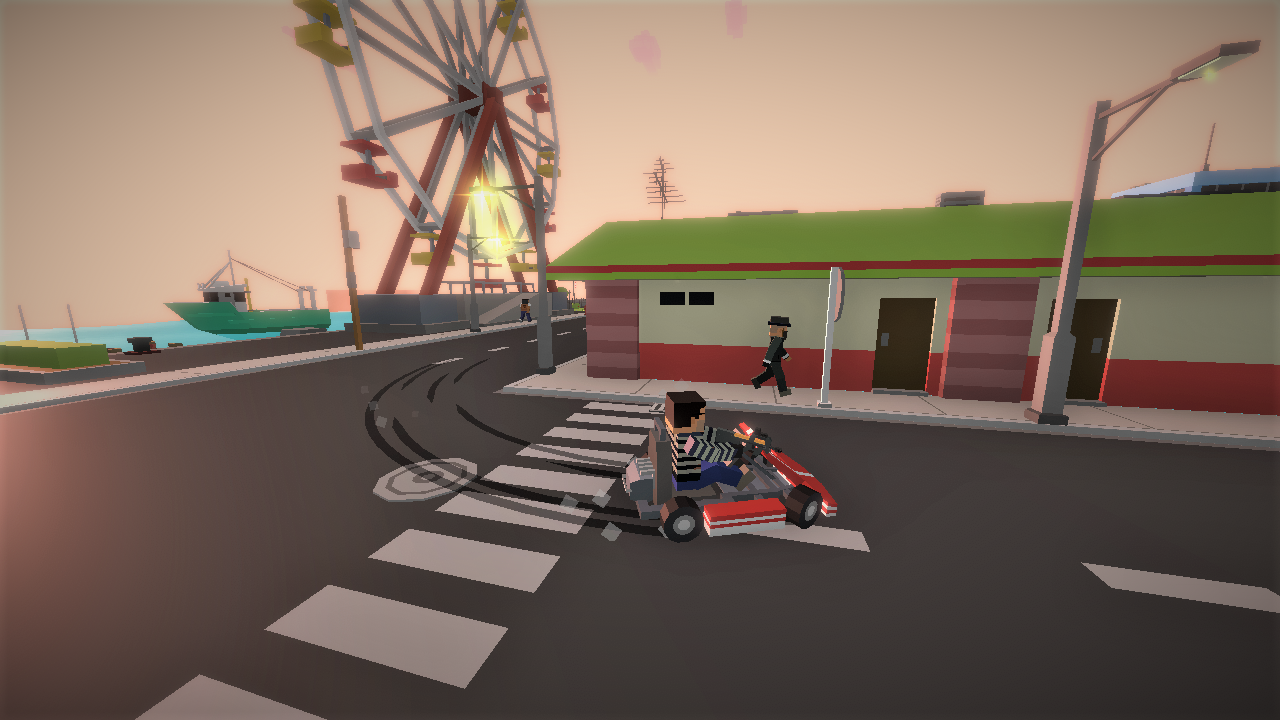 You’ll see a few more cool effects like skid marks in this update. Damage indicators are also new so you’ll at least know where the aimbotting AI is shooting from. Czech language translations are available now thanks to Jakub K. Also you can now invite friends on Steam with a direct server link you can copy from the server browser.

BROKE PROTOCOL: Online City RPG
58
6
VR SUPPORT
Hi, if this game has VR support, it will call a lot more players to play, and it would be a top advancement.
4

mequigallo
Sep 12 @ 2:32pm
General Discussions
Need help with the Realistic Drugs Mod
Can someone explain to me, what I need to to?
3

lousmit
Sep 13 @ 2:06am
General Discussions
wtf
why do my ♥♥♥♥♥♥♥ cars keep dissapearing this game is fun but its so ♥♥♥♥♥♥♥ janky planes constantly fall out of the sky cars dissapear what the hell how am i supposed to rob ♥♥♥♥ when my getaway car dissapears
11

TechnoloJesus
Mar 22 @ 10:33pm
General Discussions
Broke Protocol server port forwarding for microsoft azure
Hey everyone! I've took the free trial of microsoft azure and took a vps with 8 gb ram,64 gb ssd storage and Intel(R) Xeon(R) Platinum 8272CL CPU @ 2.60GHz with windows 10 server and I want to start a broke protocol server,but I don't know how to make the port forwarding rules for the game.Could anybody help me?...
1

Funtime3Freddy3
Nov 14 @ 5:20am
General Discussions
Mod making issue's:
So basicly, I'm having a hard time in "Unity", making things like clothes and espesially ... NPC's and Special"Custom Mechanics" like police radios or ingame video games. (Please note that I found no tutorials other than from nongbenz and unishark, so I'm quite stuck)....
2 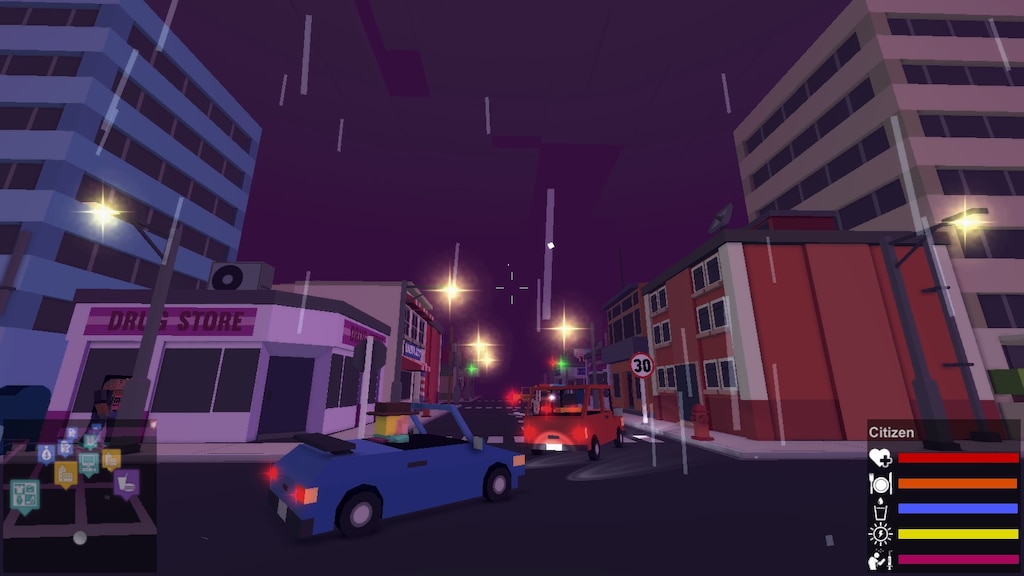 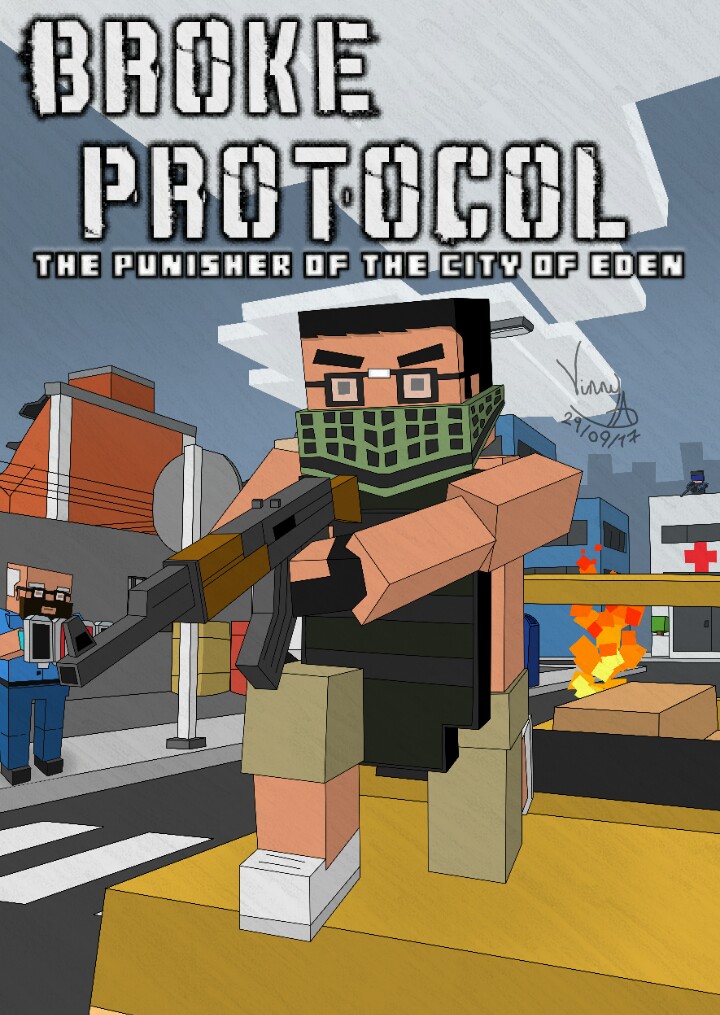 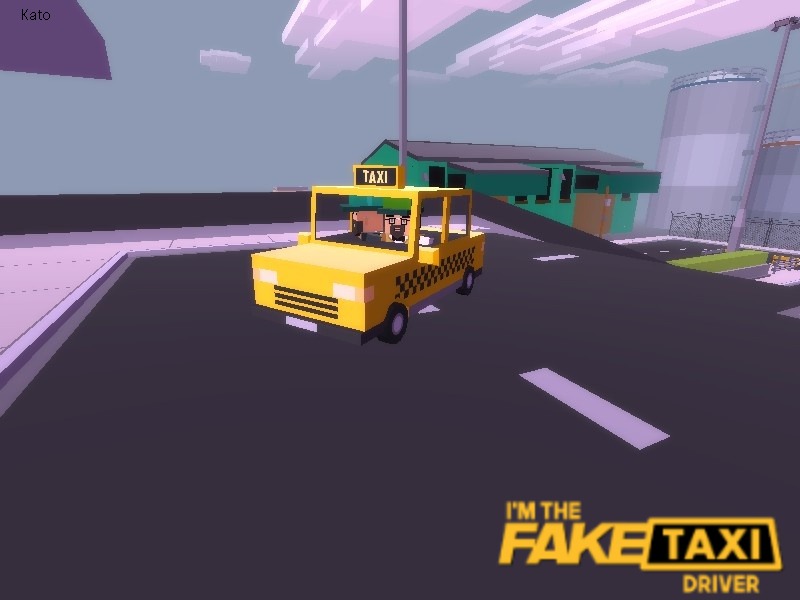 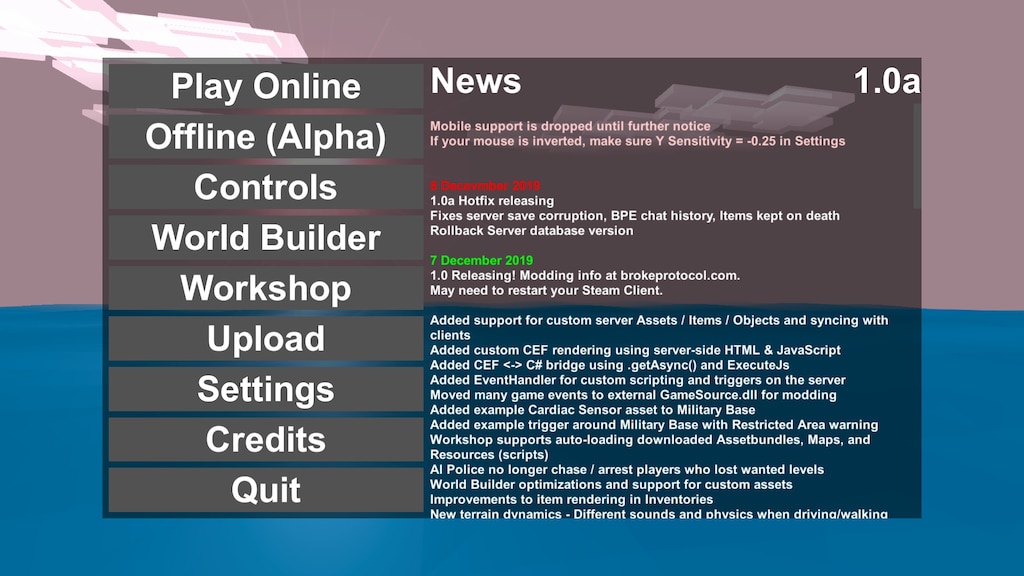 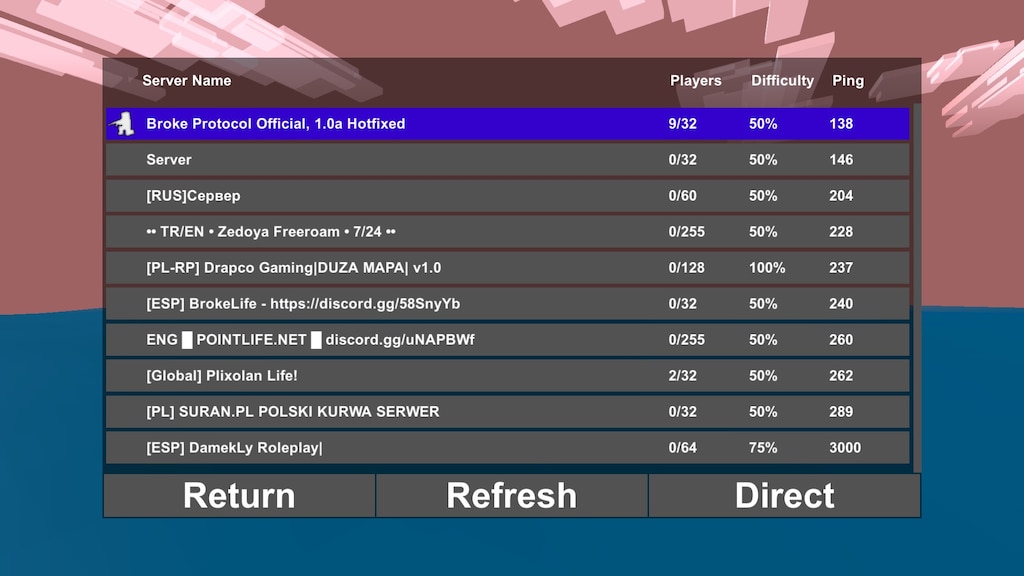 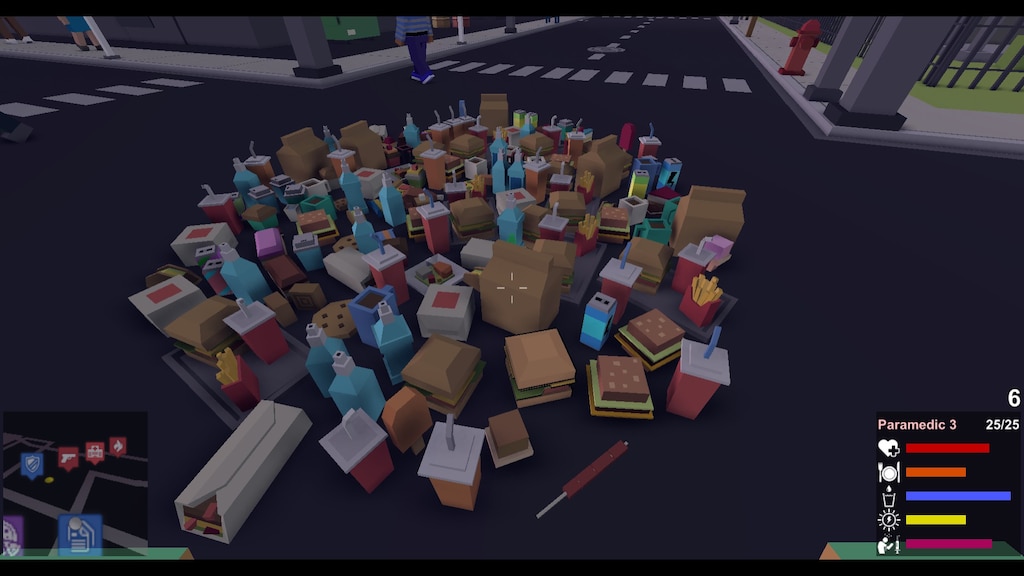 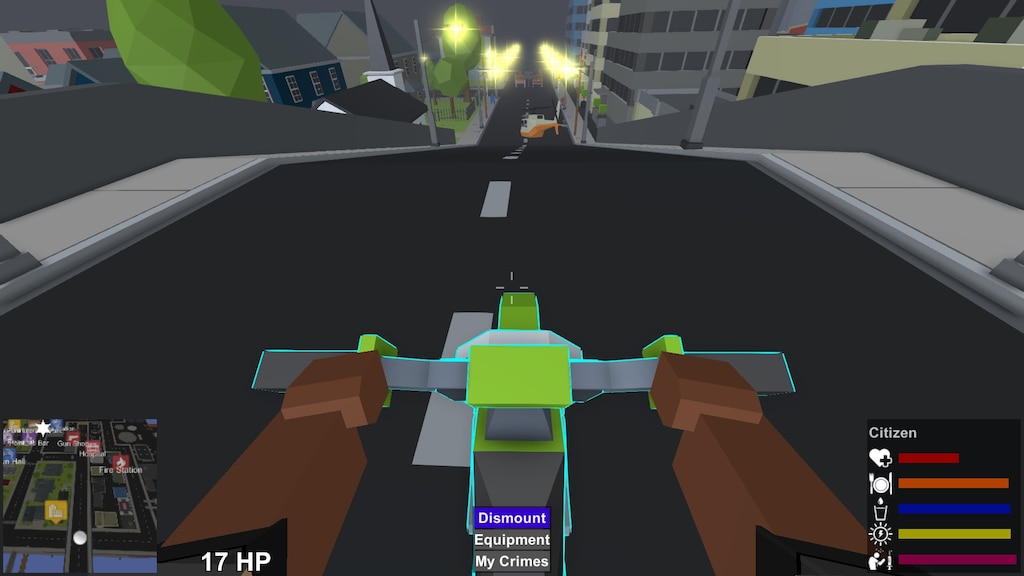 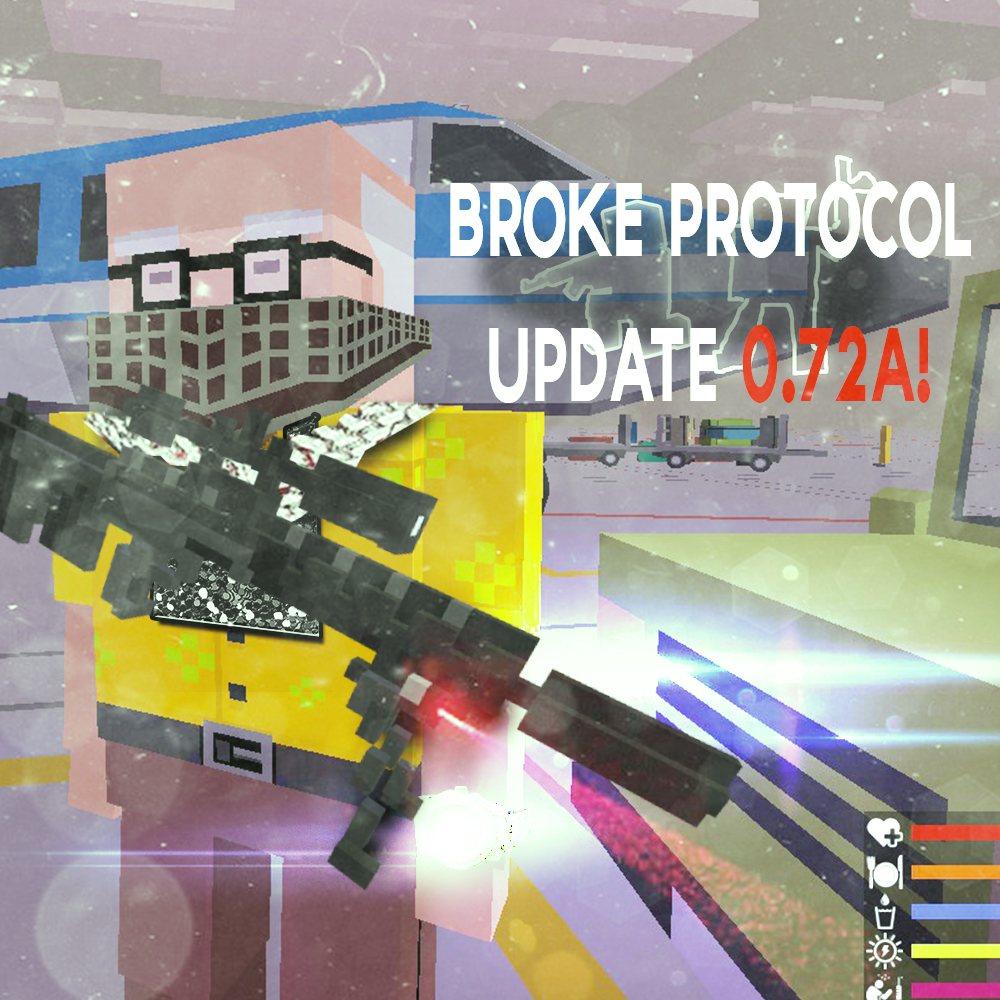 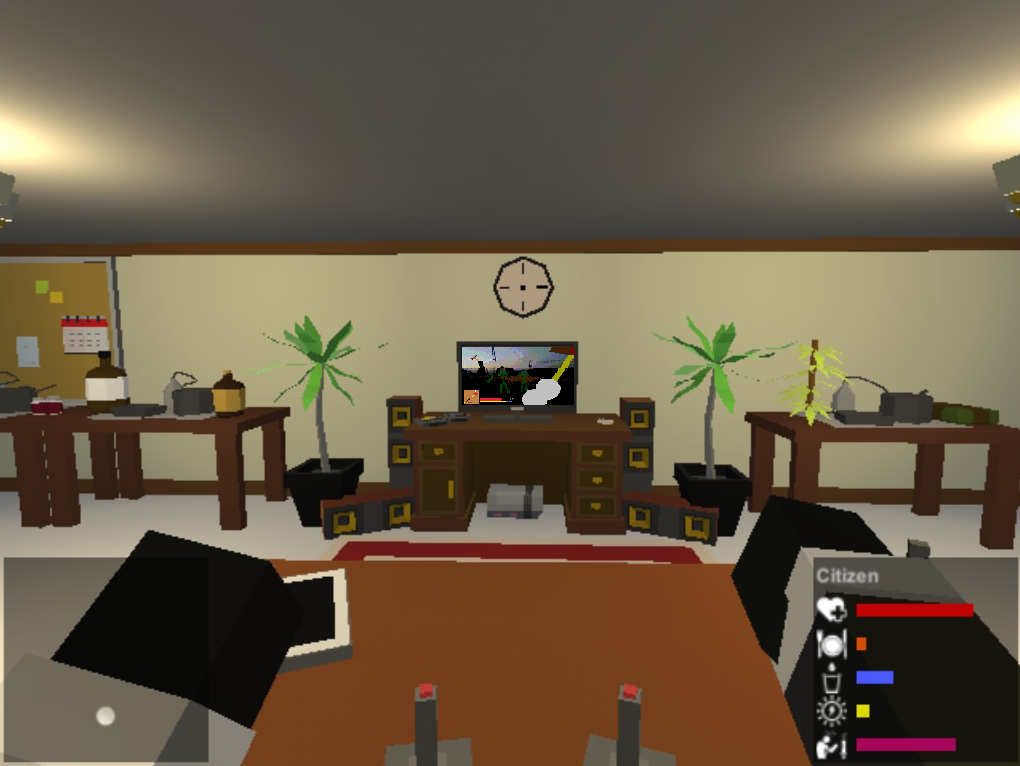 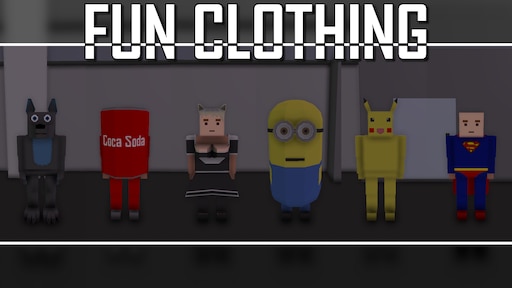 Aaron's Guide To The Gang System
New to the Game and Want to be a Gangster? Trying to Expand your territory and Salary as a Gang Member? Look no further than this comprehensive guide for The Gang System!

Aaron's Guide to being a Serial Killer
Ever wanted a change from the regular jobs in Broke Protocol? Well with this simple guide, I'll show you how to profit from mass murder!

[Jobs] Policeman
In this guide i will show you how to become a policeman, what can you do when you're policeman & more! 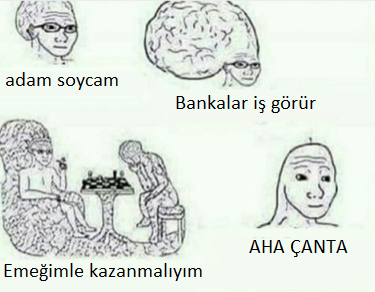 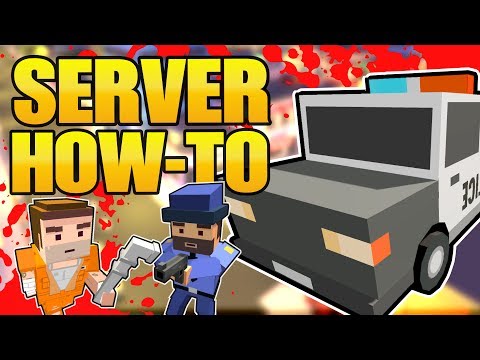 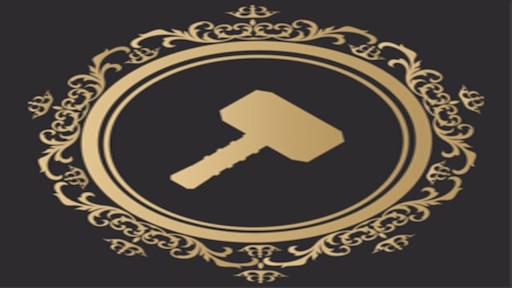 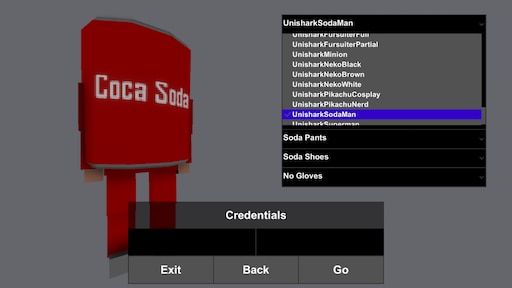 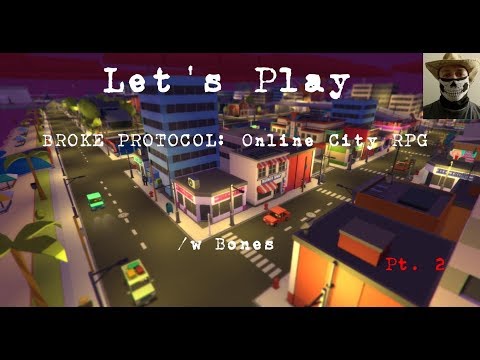 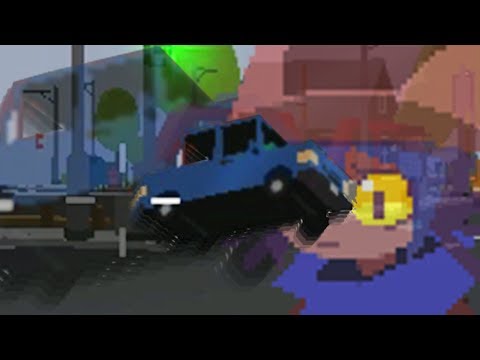 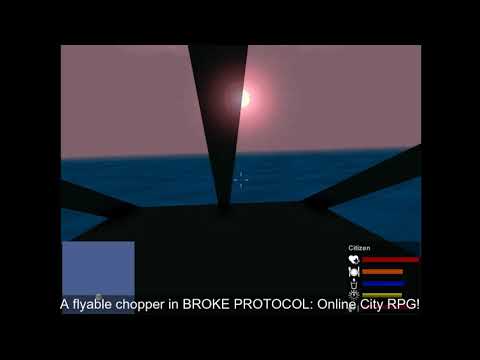 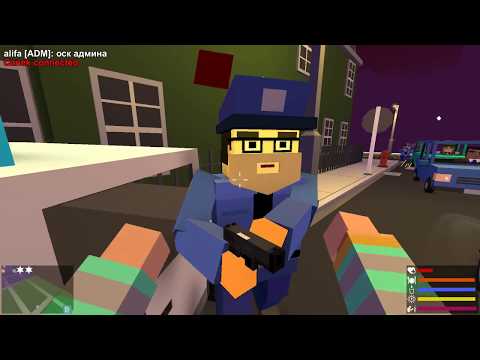 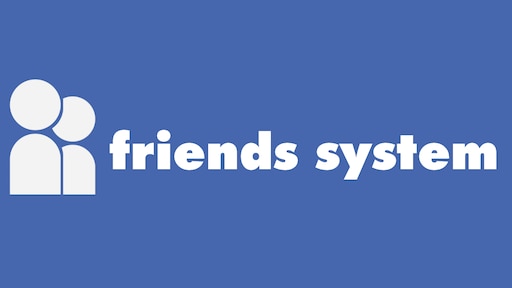 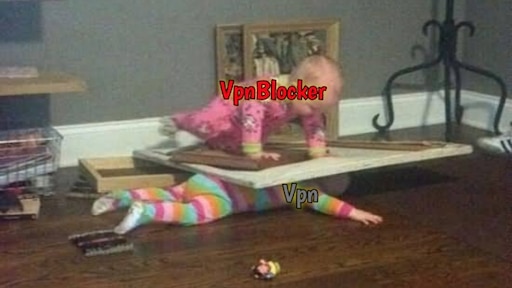 ---{ Price }---
☐ It's free!
☐ Worth the price
☐ If it's on sale
☐ If u have some spare money left
☑ Not recommended
☐ You could also just burn your money

---{ Bugs }---
☐ Never heard of
☐ Minor bugs
☑ Can get annoying
☐ ARK: Survival Evolved
☐ The game itself is a big terrarium for bugs

Recommended
131.1 hrs on record
Product received for free
Early Access Review
the devs put a lot of effort into this game, every major update feels like a huge step forward. A proper early access title. I got a free key of it but i bought it for my homies because the dev deserves to profit from it