Approximately 20 years after the events depicted in Deus Ex, The World is only beginning to recover from a Catastrophic worldwide depression. In the Chaotic period of recovery, several religious and political factions see an opportunity to re-shape a worldwide government to their agendas,...
$6.99
Visit the Store Page
Most popular community and official content for the past week.  (?)
[POSSIBLE FIXES FOUND] Is there a fix for multiple windows opening on load or level transition?
Is there a fix for the game opening multiple windows whenever I load a save or transition to a new level? I think the game's supposed to close itself and then open a new window when I do that, but the old window does not close properly and stops responding, forcing me to kill it in task manager every time. I am playing in windowed mode, but I'm pretty sure this happens even when playing in full screen. I am also using Visible Upgrade mod, but without the texture pack because I don't want new textures. Do...
10 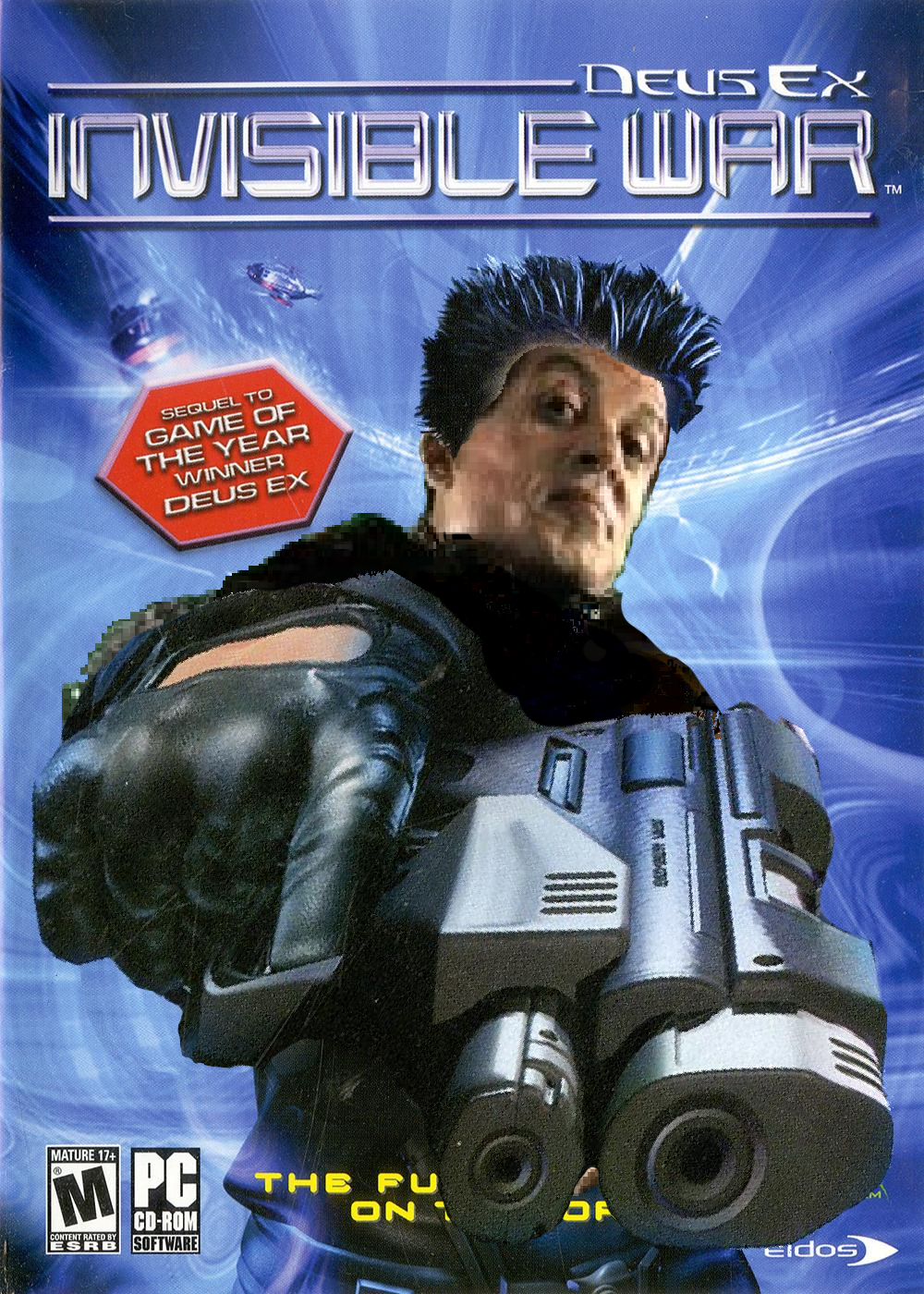 MANITOU 🎮
View all guides
Recommended Fix for Windows 10 and Modern Hardware
*** This game is not compatible with Nvidia Geforce Experience *** This is a simple two-step process. You will set the "cpu affinity" of the three game executables (dx2.exe, dx2main.exe, ion launcher.exe) to "uniprocessor" mode. Next install the full Visible Upgrade mod which provides video and widescreen support as well as a nice texture upgrade. The files are in "<Steam Folder>\Deus Ex Invisible War\System." You will run the affinity tool from a command prompt opened at that location a...
17

Updates and common fixes
In this guide I itemize a few generic updates to make the game run on modern systems and some fixes for common occurences when running this game on modern systems. Since updated with unified community patch links and with dead Steam forums links removed...
123 ratings

How to play Deus Ex: Invisible War flawlessly on Windows 10
I'm posting below a step-by-step guide to getting this game as close as possible to being 100% playable in Windows 10. After searching for hours I managed to piece together information on various forums to get my version to work, so thought it would be hel...
51 ratings 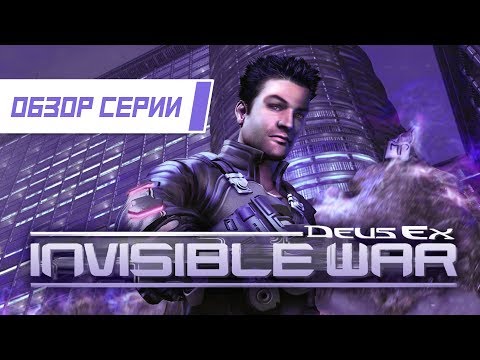 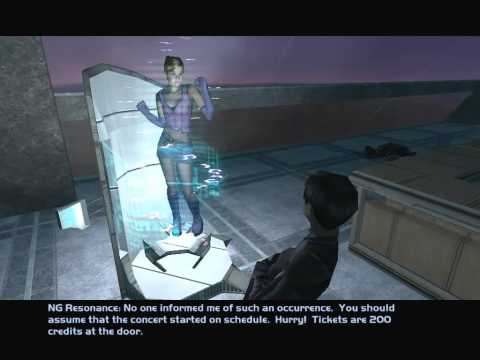 Xander77
View videos
Is this game really the worst Deus Ex?
I have not played this game yet, but I have heard from many fans that this is the worst in the series.
72 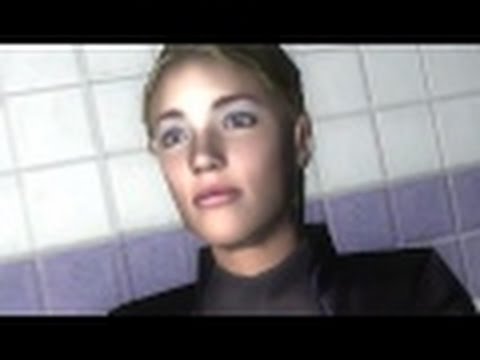 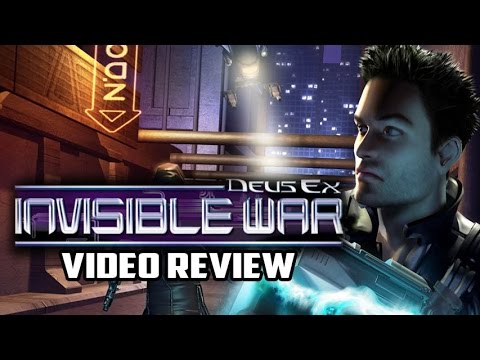 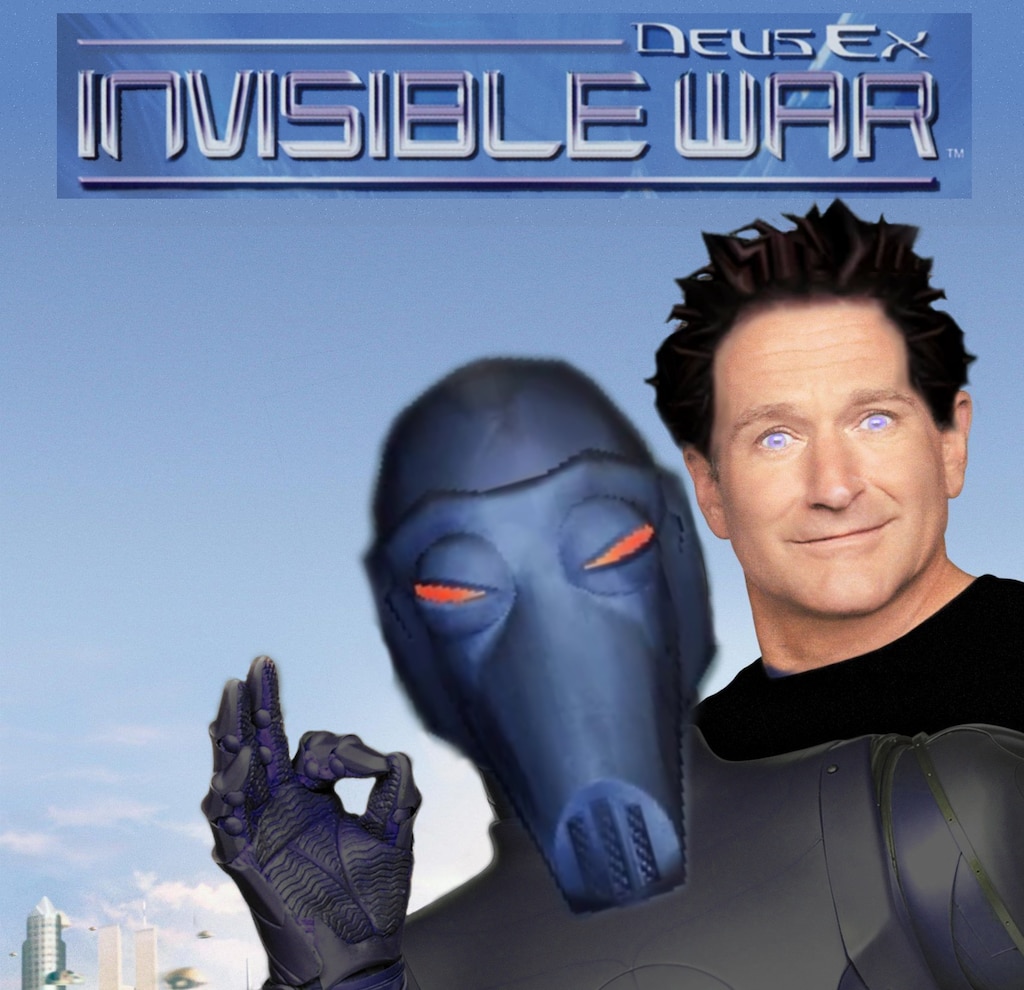 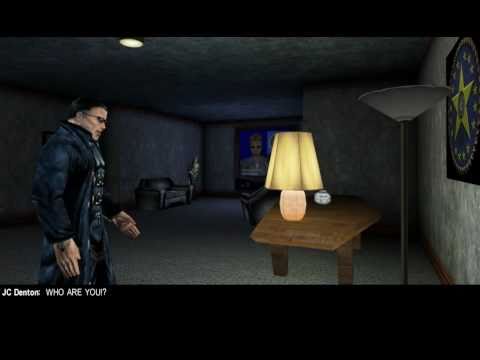 Deus Ex 2: Invisible War - Debug Guide & Secrets
I will show you how to enable Debug Mode & let you in on some Game Secrets that can be found in DX2.

Jr786Volnutt
View all guides
Did Invisible War ever have online multiplayer?
Original Deus Ex had some online play, I find it odd it was omitted from the sequel.
10 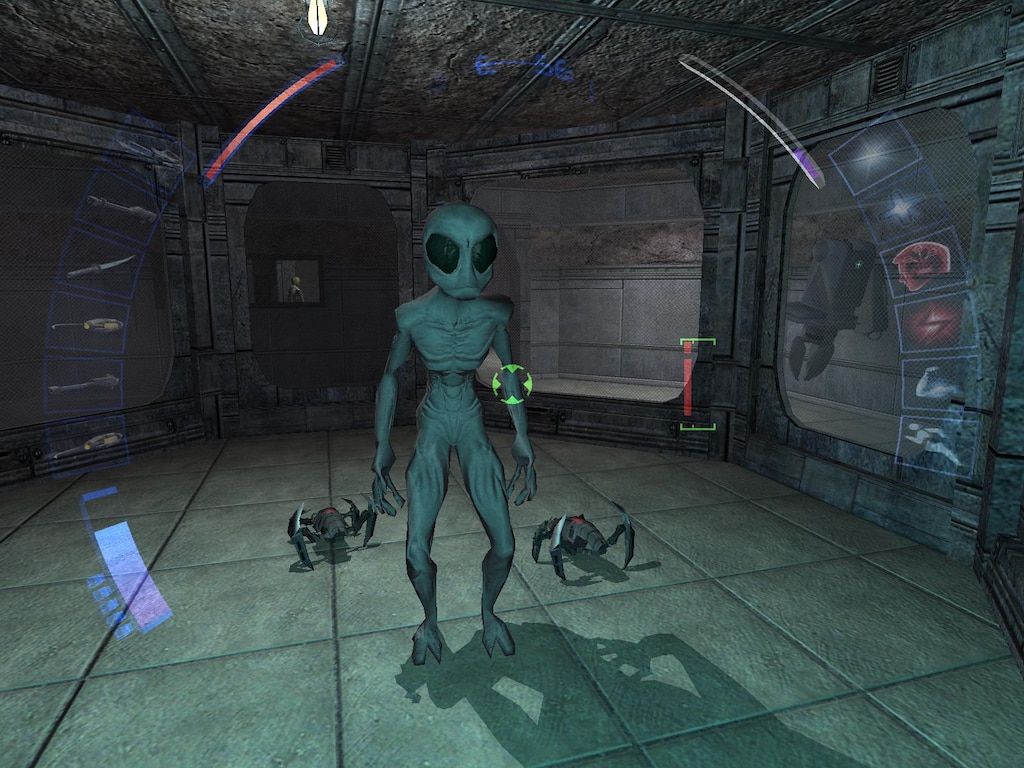 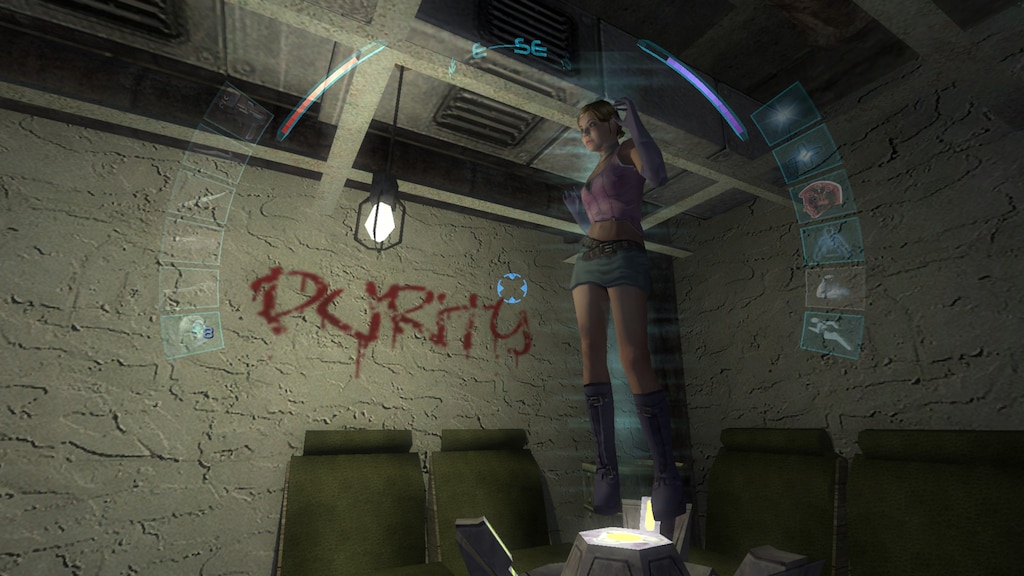 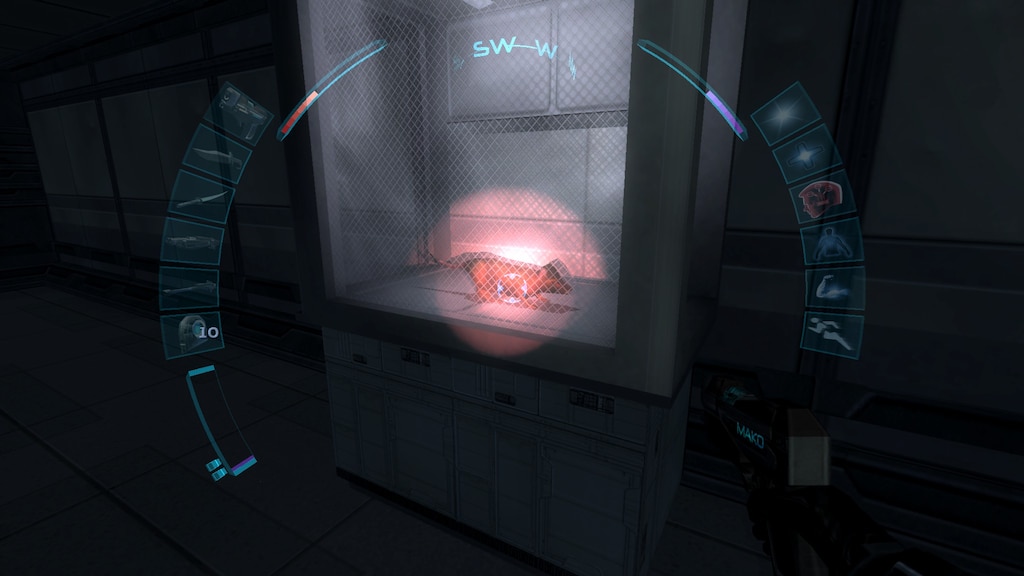 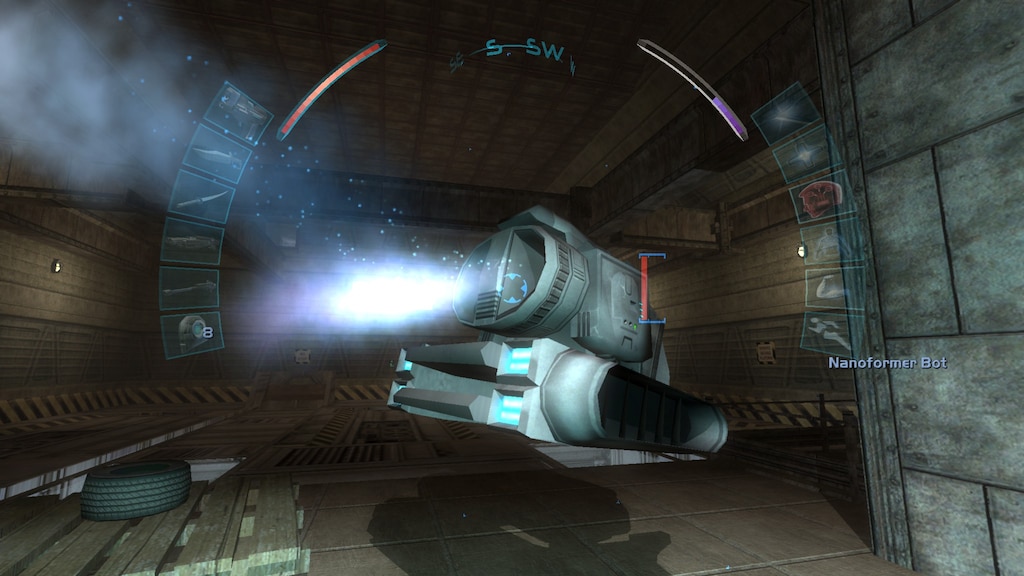 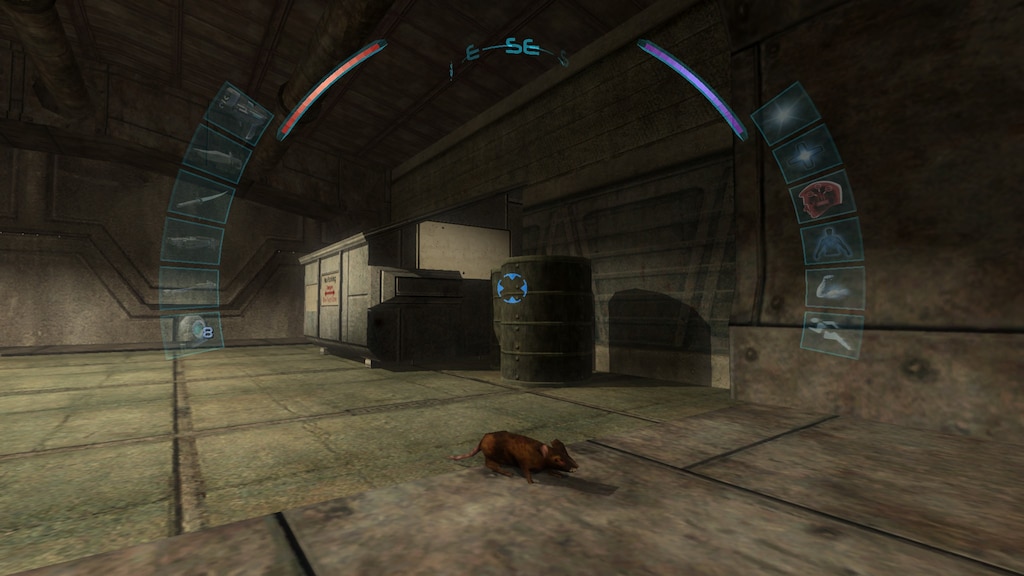 Hinsonator
Apr 18 @ 6:18am
General Discussions
No one has rated this review as helpful yet

Not Recommended
9.1 hrs on record
Consistently mediocre and a downgrade from the original game in every way imaginable. It's not that the game is particularly awful in any of its aspects, but it never manages to do anything well and thus fails to compensate for its faults in any way that would make it worth your time to play.

The issues with gameplay are straightforward enough. The whole combat system is way oversimplified from the original. All skills were removed, all weapons use the exact same ammo, stealth has been nerfed to the point of being completely unviable (unless you use the invisibility skills available right from the start of the game, in which case stealth is ludicrously broken), and the level design was simplified to little more than confusing hallways that occasionally had vents connecting them. Honestly, this game doesn't even feel like an immersive sim anymore.

The story was similarly disappointing. None of the factions felt nearly as fleshed out as the original and relied much more on vague platitudes than any real nuance to their positions. I felt somewhat conflicted between the choices available in the first game, but in Invisible War I knew what my choice was going to be hours before I actually made it in-game because all of the alternatives were just blatantly awful. Looking back at it, the original's structure worked pretty well. You have one side that's more unambiguously bad (Bob Page) which you have no choice but to stop, but there are several different arguments for how to do so (Illuminati, Helios, and Tracer Tong). Any of these three have enough pros and cons that I could see why someone would consider them the best option. For Invisible War, the choice is a lot clearer. Siding with JC is easily the best option here. The Templars are just luddite wackjobs with a penchant for cruelty, the Omar get practically no real development in their broader motivations, and the motives of the Illuminati aren't compelling when its JC they're up against rather than Bob Page.

Invisible War isn't egregiously bad in any of its aspects, but its never actually good either. Its just consistently mediocre and I genuinely feel like my time was wasted playing this.