Tactical Operations is a round based fast-action first-person shooter with classic controls. Built using the Unreal Engine 4 – Welcome to TO4!
Visit the Store Page
Early Access Game
Get instant access and start playing; get involved with this game as it develops. Learn more.
Most popular community and official content for the past week.  (?)
Patch 22167
Jun 20
Hello everyone!
As some of you have noticed the "quick" patch we promised in the last update has not been published yet.
Sadly we ran into a very strange bug which introduced random game freezes to our development build.
Since most of the team has been taking a break during the first months of the year, the bug has not been discovered until we started working on the game actively again (especially testing new features that have been added in the meantime).
In the last 2 months we have been debugging potential fixes, however with no result until the reason has been identified recently (an engine config setting, which was supposed to improve performance).

Nonetheless, today we can finally announce and release the "not-so-quick" patch.

How will we continue?
We are aware of the small active player count the game currently has. Still we will continue to work on the game, we still feel that our game has potential for only a smaller group of gamers.

Great news is also that a new developer recently has joined the team to work on AI (bots!). His name is FilRip and say hi to him on Discord or ingame (hint: he is French ;-) )
In the last year a prototype for better (predictive) nade physics & replication has been worked on which is almost ready for initial testing; it will be used for grenades and a community favorite: knife throwing.
The first iteration on the first person weapon animations will be applied in the near future.

Homer Pimpson
May 2 @ 11:20am
General Discussions
this game is just clone of Counter Strike?
or something else in gameplay?
15

[ACPL] Jon
Feb 20 @ 1:40pm
General Discussions
First feedback
Will update as I play more. 1. Raw mouse input is missing or there is something wrong there as it's hard to set it up right - it's either too sensitive or too non-sensitive. 2. There seems to be no tagging in the game (when you shoot someone or they shoot you, you slow down), without it the game is unplayable. 3. Strafing is too fast and needs to be slowed down. 4. There is no penalty for jumping and shooting....
23 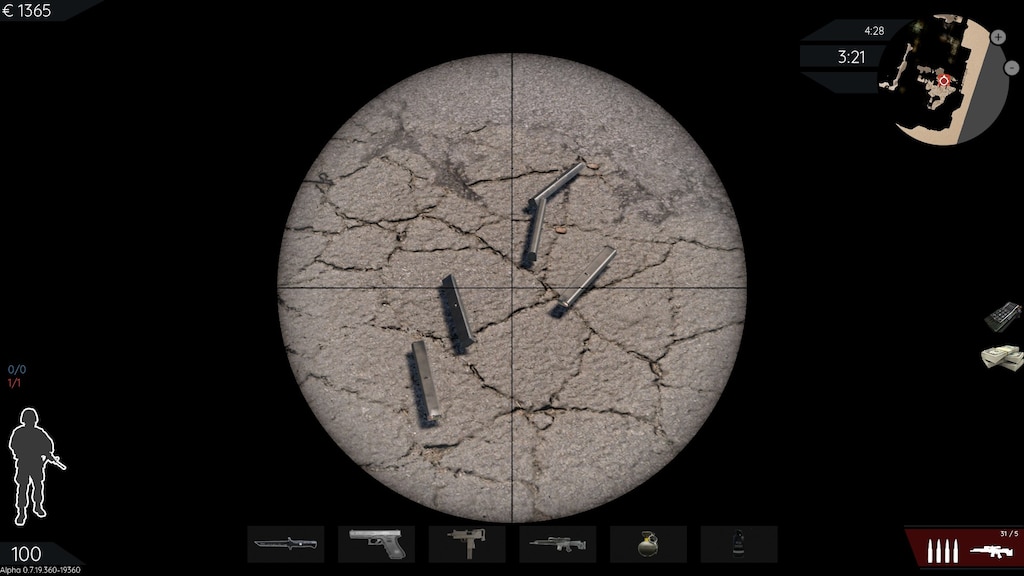 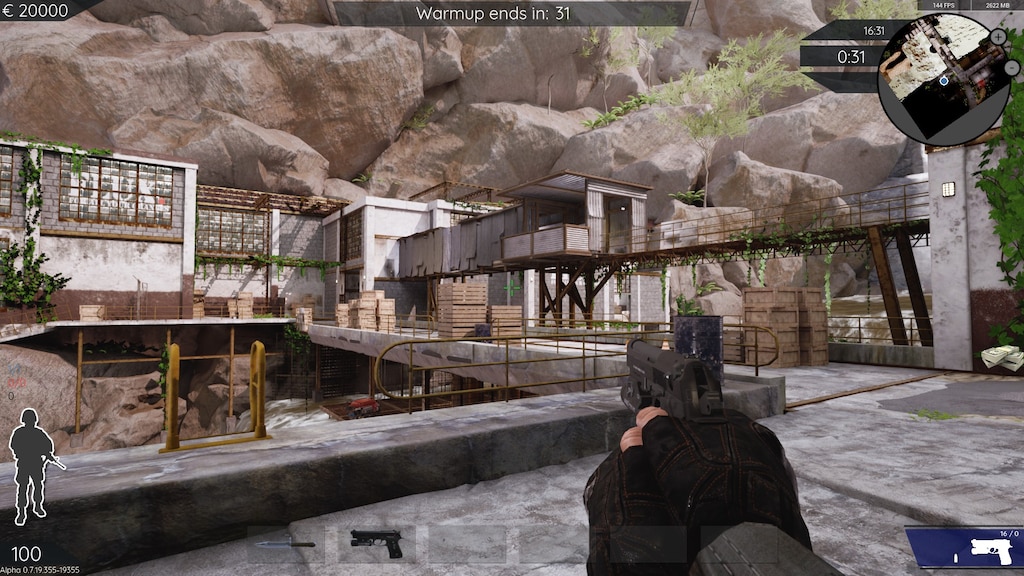 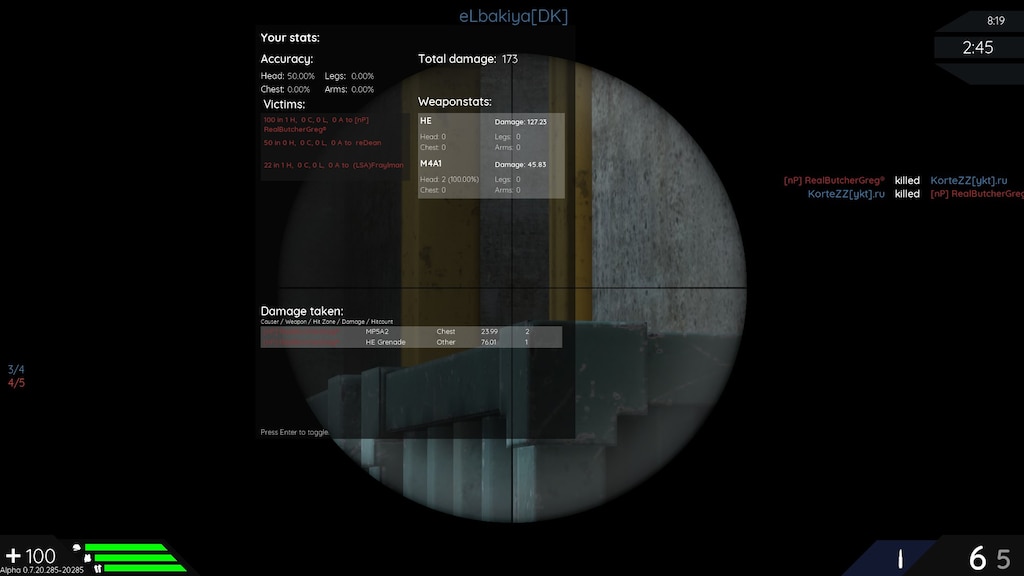 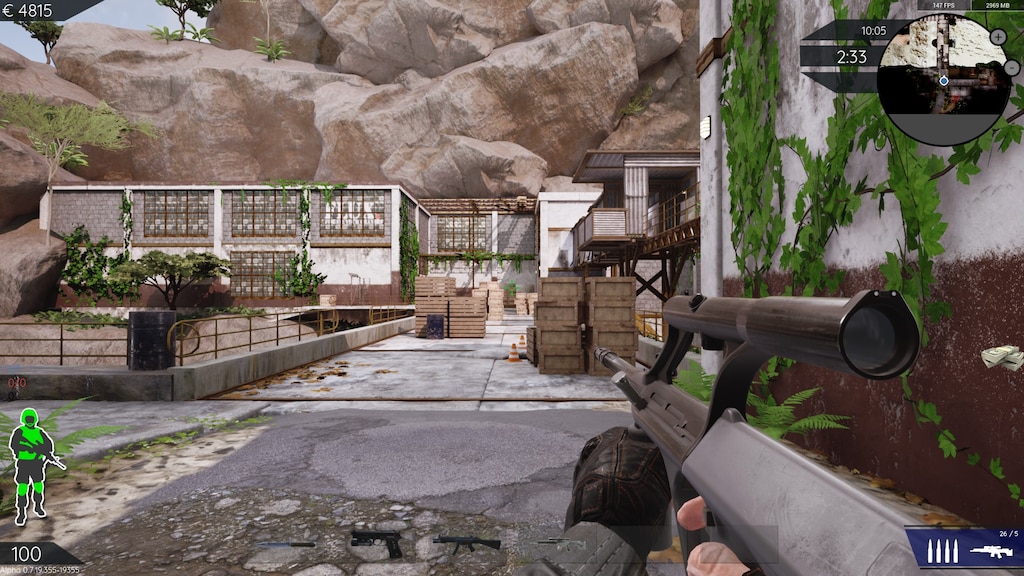 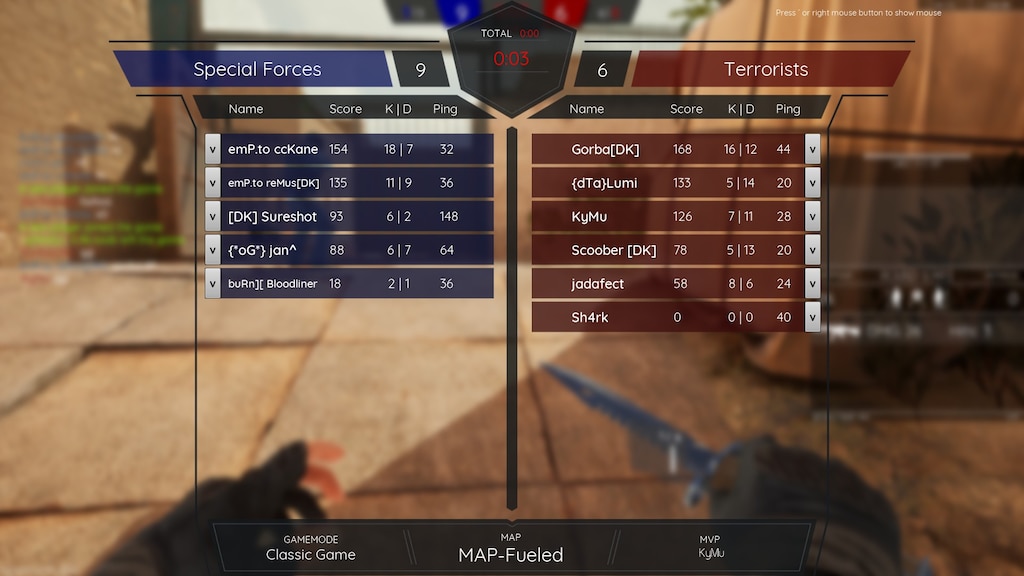 (official) The settings menu explained + Tips 'n Tricks
Hi there, TO4 uses the Unreal Engine. A very modular engine, which can be tweaked by the client to great results. Here are some tips and tricks to increase your fps ingame. 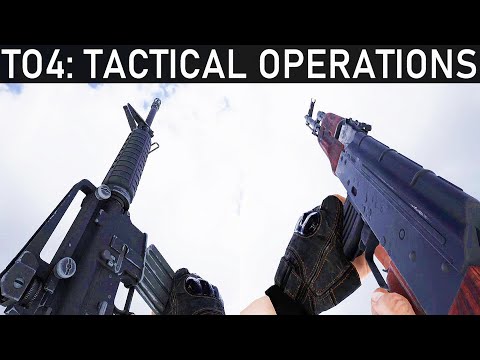 0
2
TO4: Tactical Operations - All Weapons 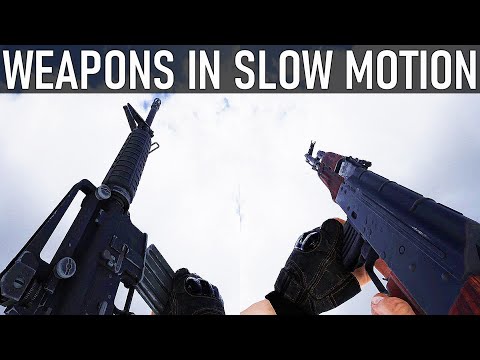 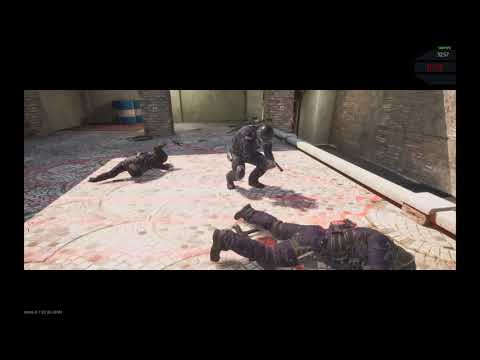 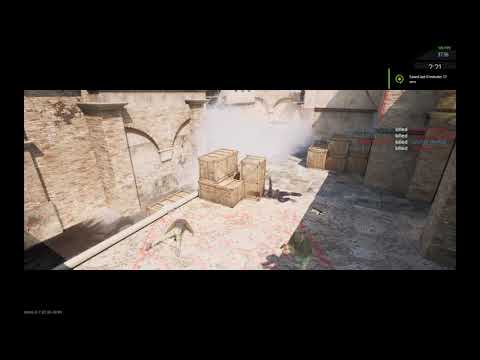 (official) Playing TO4 first time - Tips 'n Tricks!
Although TO4 is a very simple and pretty straight forward game, it still has a lot of information that might be overwhelming for the first time. We recommend you really read the Settings Menu page also. It quick to read and it covers - same as this page - ...