Money Talks. Silence Pays. Prepare to Make a Killing. When assassins from Agent 47's contract agency, The ICA, are eliminated in a series of hits, it seems a larger, more powerful agency has entered the fray. Sensing he may be a target, 47 travels to America, and prepares to make a killing.
$9.99
Visit the Store Page
Most popular community and official content for the past week.  (?)
blood money is still the best
am i the only one who thinks this? realistically the rebooted series should be better. the levels are overall way bigger/complex but i still think blood money is better because of the ost/difficulty, but that cant all be it can it?
8 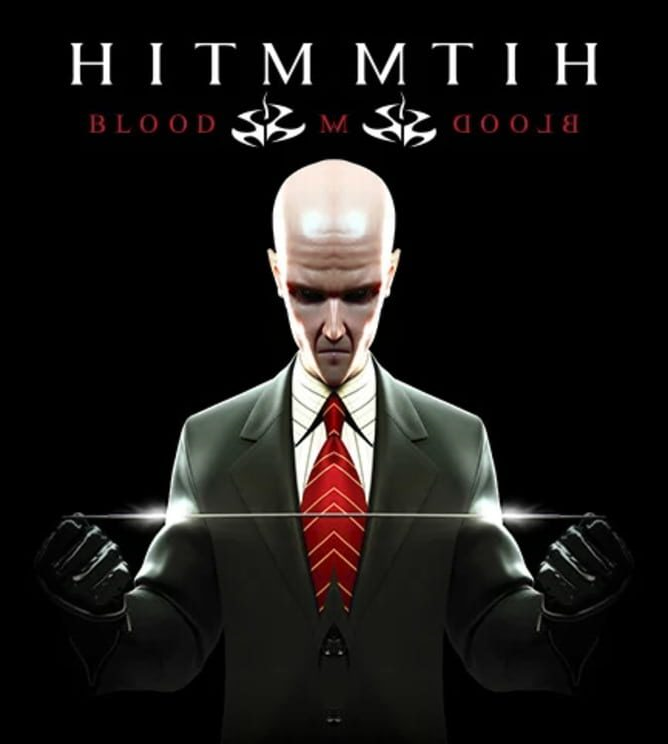 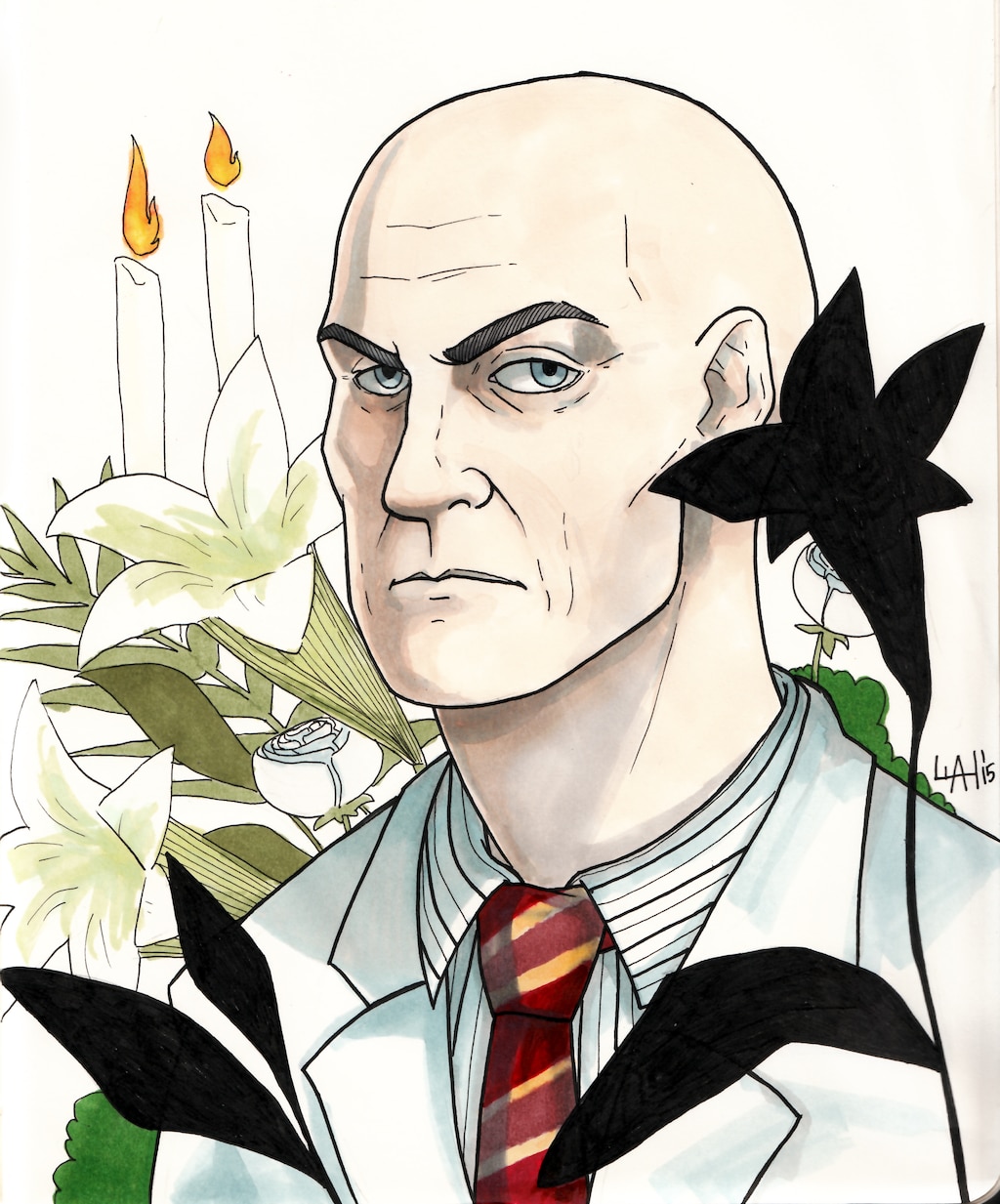 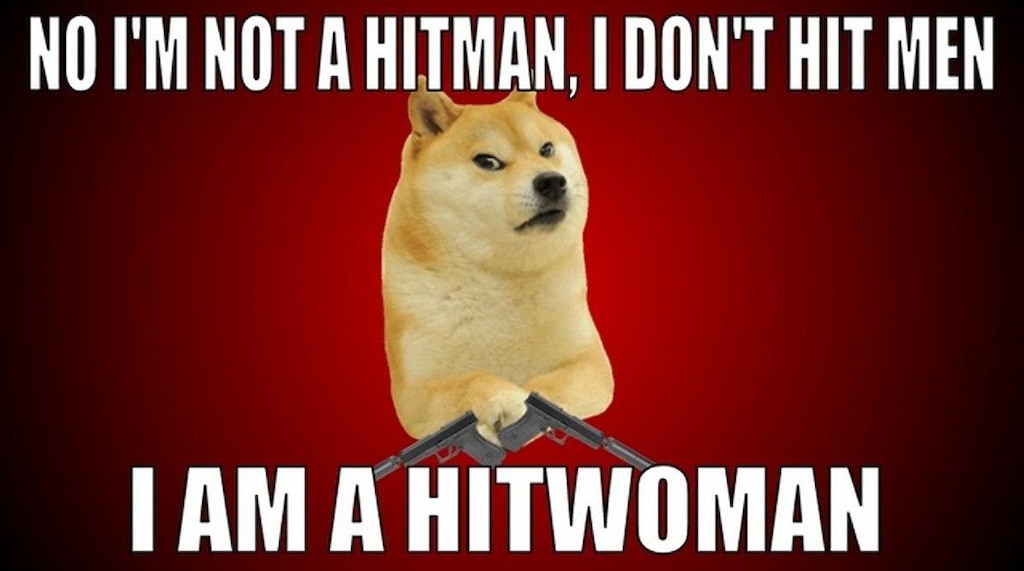 FOV fix
Run the game in a higher FOV
32 ratings

Recommended
28.1 hrs on record
Christ, I can be fangirling over this game for hours. It is such a gem; I first played it when I wasn't even a teen, so I was stupid, unattentive and horribly impatient. I didn't have the brainpower required to think of multiple strategies and ingenious ways to quietly assassinate target(s) and went on pretty much every assignment with guns blazing, which resulted in this cheap, primal, fleeting kind of fun – haha, pistol go bang-bang, clink-clonk...
https://steamcommunity.com/sharedfiles/filedetails/?id=2507091803
While this can be moderately satisfying at times, especially after a dozen of unsuccessful attempts at being a world-class silent assassin, it all gets stale very quickly since this kind of playstyle is not where Blood Money really shines. Each mission is like a puzzle that you need to put together; I sometimes spent hours just wandering around and analysing various possibilities, studying the environment, watching people mingle and trying to memorise where they go and when, looking at the targets from afar and quietly following them wherever they lead me. Nothing makes sense for a while until it suddenly clicks, and you know what you will do and how exactly it will all go down. This is especially true about the levels towards the end – each one gets progressively more sprawling, with more complex layouts, as you approach the famous explosive finale.
https://steamcommunity.com/sharedfiles/filedetails/?id=2512878669
That is not to say that this is a flawless game; AI is often bugged and can be both omniscient or totally blind, depending on... whatever. The rating system, while no doubt a great addition that extends the playtime and entertainment value in this smart, unobtrusive kind of way, sometimes slaps a witness or two where there were none, or says that you were violent even though you were as humane as possible – "humane" in Blood Money means "strangling people with fibre wire" or "injecting poison into their bloodstream", but let us not delve too deep into ethics. All this means is that you can say goodbye to the coveted "Silent Assassin" rating. Guards see through walls, bodies put in bags suddenly get so stretched they occupy the entire room, women are passionately kissing with non-existent lovers, guys whom you don't intend to kill just die for no reason, dogs... dogs can be witnesses – the whole enchilada. But I still love it. It's impossible to be seriously mad at this game – it gives you the finger and says that your playthrough sucked for no real reason, but you just sigh and restart obediently, grateful for a good enough excuse to replay that mission... again.
https://steamcommunity.com/sharedfiles/filedetails/?id=2502887313
I will definitely take a look at the first three Hitman games in the near future, seeing that I have never played them before. This is how good Blood Money is – it will make you want to discover the series' roots, how this masterpiece came to be, what preceded it, what inspired the people behind it.
* * *
The exciting dystopian world where cloning is a weapon of mass destruction. Agent 47's brutal ruthlessness and complete disregard for the lives of innocent people, animals or even partners. His morbid obsession with money. Sombre soundtrack. Beautiful, well-written and brilliantly executed cutscenes that feel like short films. Complete liberty in how you approach a task; enigmatic assignments, no handholding, no detailed explanations, no mercy. Diana's sexy Southern British accent.
I need a lot more of this stuff... and then some.

you are out of uniform soldier
View artwork
Guide

Widescreen Fov Fix
Fov too narrow then stop complaining on the forums and use this: http://ps2wide.net/pc.html#h4 Credit goes to nemesis2000 for the fix

Recommended
37.9 hrs on record
I probably played this game for 500 hrs on ps2, just as satisfying as it used to be 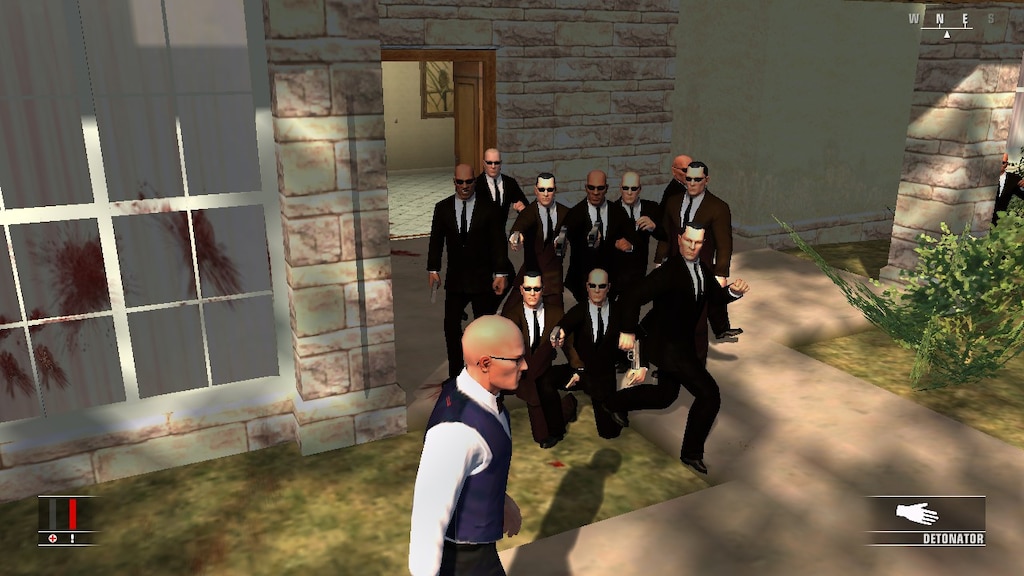 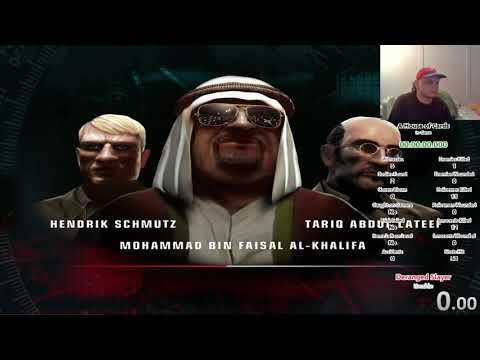 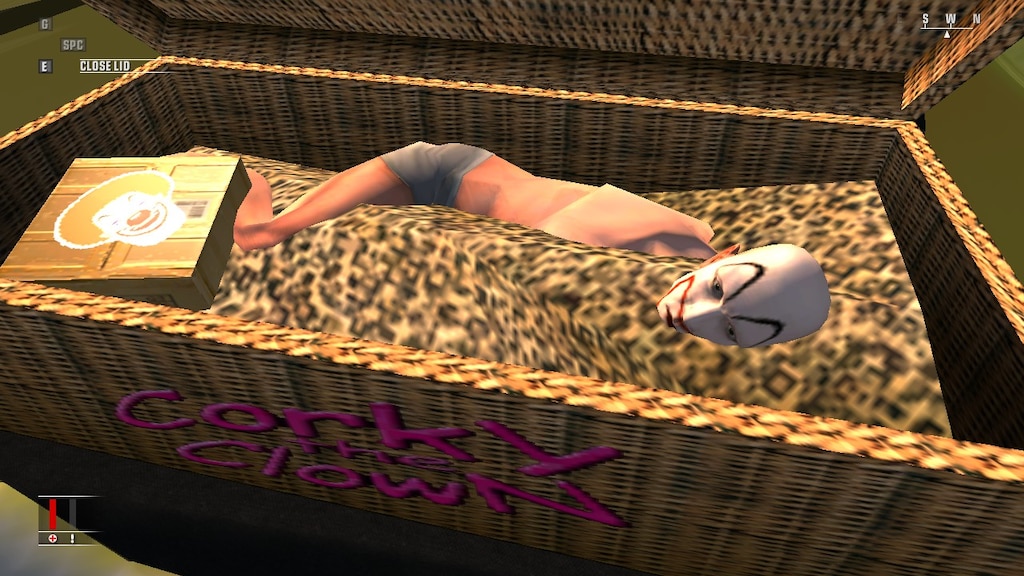 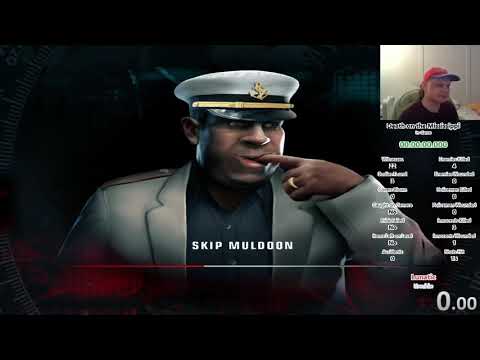 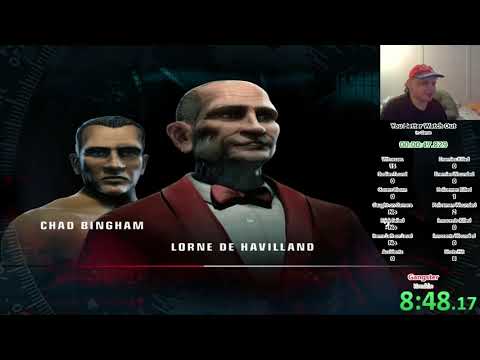 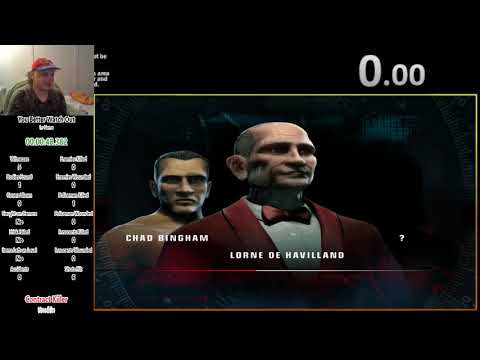 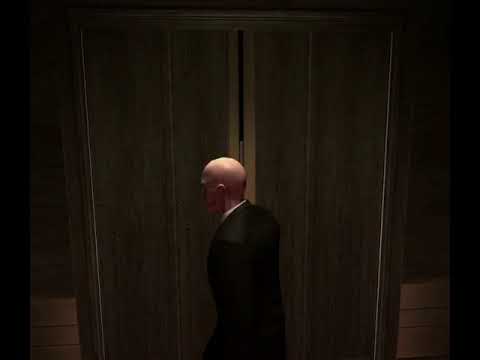 0
1
Agent 47 amusing himself during a long elevator ride

Nuit Calme
View videos
This is NOT the "Definitive Hitman".
No, no - a million times, NO. I am a Hitman fan since 2000. I still have the "Platinum" game-disc of Hitman: Codename 47. That game sent a shock-wave through the industry on release, despite it's flaws. It was sickening and taboo. You felt somewhat des...
205

RIM MY NASTY ARSEHOLE
Jun 11 @ 9:09am
General Discussions
How do I skip levels?
Any cheats? I want to skip this flipping tutorial level.
14

candyli910420
May 31 @ 4:10pm
General Discussions
Till Death Do Us Part Witness Bug
Trying to get silent assassin on the redneck wedding level. I drop the lights on one of them and push the other into a grave. No one sees me do any of this either. When I end this level it keeps saying I have 1-2 witnesses. I have no clue who sees me because no one actually comes after me and the meter always drops back down again. How do I fix this bug? Or is there a better way of completing this level?...
10

The_Jackel
Feb 14 @ 11:54pm
General Discussions
No one has rated this review as helpful yet

Not Recommended
11.9 hrs on record
Glitchy as hell