Prepare your decks and go on a pilgrimage through the wasteland! Nowhere Prophet is a unique single-player card game. Travel across randomly generated maps and lead your followers in deep tactical combat. Discover new cards and build your deck as you explore this strange, broken world.
$24.99
Visit the Store Page
Most popular community and official content for the past week.  (?)
This game is punishing (not in a fun way)
I've played 7 hours of this and wow I thought I just needed to get a hang of this game but I can't tell if something isn't clicking or what? On the Chosen difficulty I feel constantly overwhealmed by enemies. Just this last run I fought on the first node and I went from full health to 5 health and then perished on the 3rd node. Convoy was decimated and I just couldn't put enough guys out to overcome the 3 taunting enemies. Every fight it's just taunting enemies. Personally I need more granularity in opti...
7

as shrimple as that
Jan 18 @ 12:41am
General Discussions
Does Prophet get more powerful with every restart?
Is it the kind of game designed such that one has to fail many times(how many?) to be able to win, i.e. every failure improves your "abilities"(which/how)? The store page says: - Unlock new content across multiple playthroughs - More than 300 cards for you to discover...
2

i_nive
Dec 7, 2022 @ 6:14pm
General Discussions
Stoic And Blackout
I've had Stoic followers get Blackout, and I'm pretty sure Stoic was their only thing going. There is no TACTICAL reason for enemies to Blackout stoic followers--in fact, it's basically detrimental to them, as they're giving up a Blackout they could use on a actually DANGEROUS target. Spiteful AI is a bad thing; please make sure that Stoic-only followers dont get hit with Blackout unless they have buffs going....
5

grubber21
Jul 21, 2022 @ 6:25pm
General Discussions
Fixed controller support yet?
Have they fixed support for Steam Controllers yet? I know it was an instant crash previously, so I had to refund the game. Might try it again if the bugs with Steam Controllers have been addressed.
4 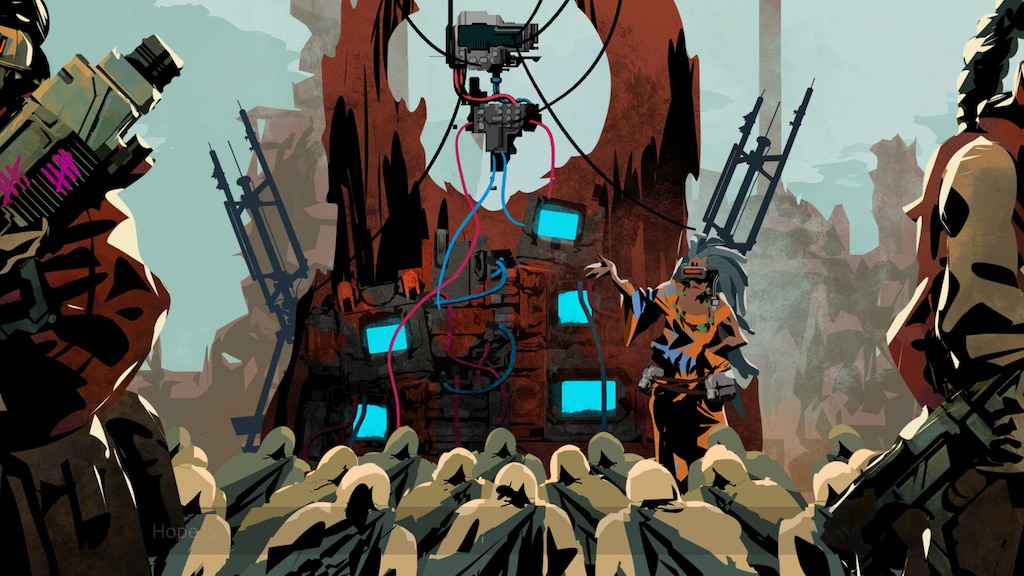 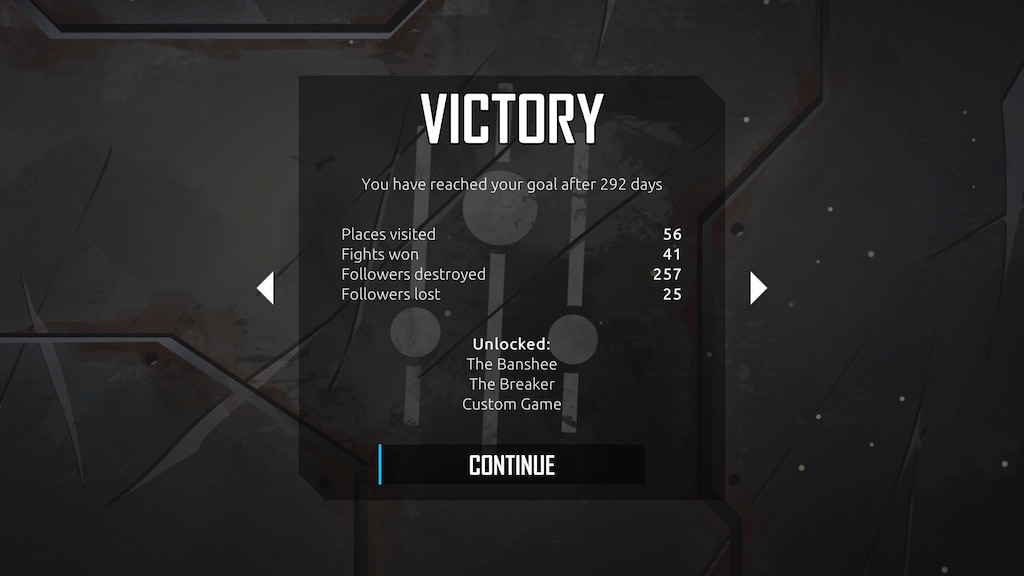 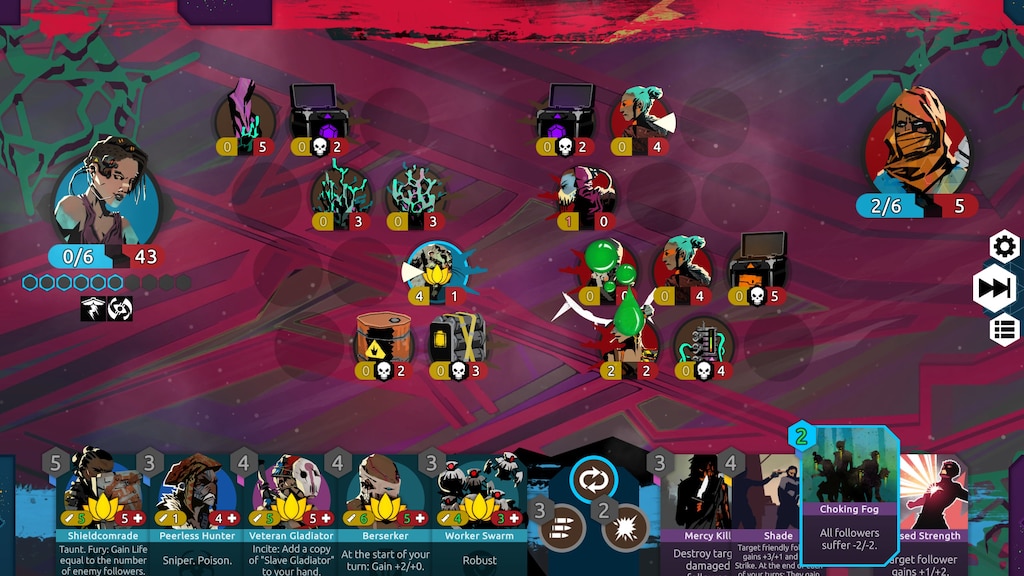 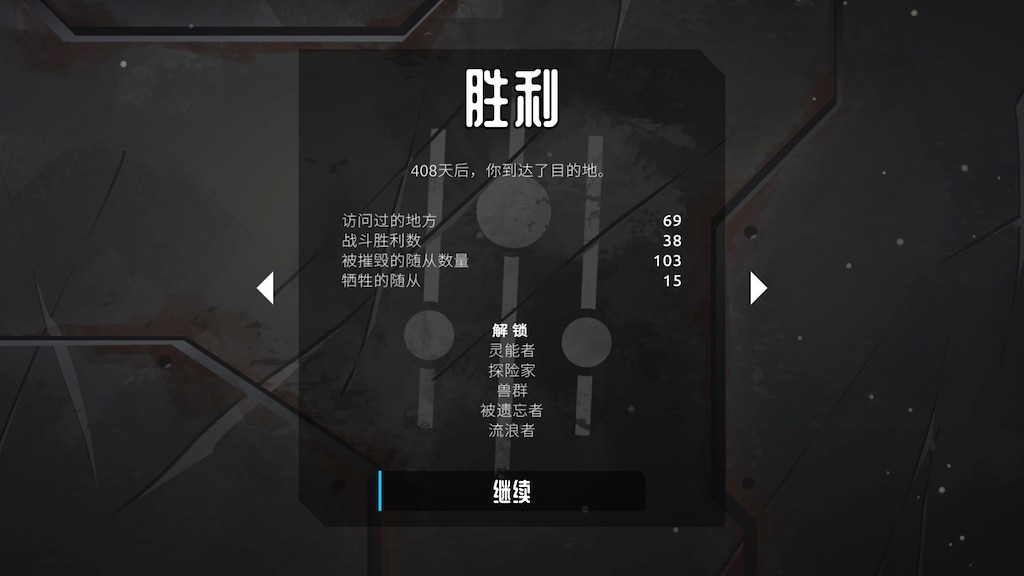 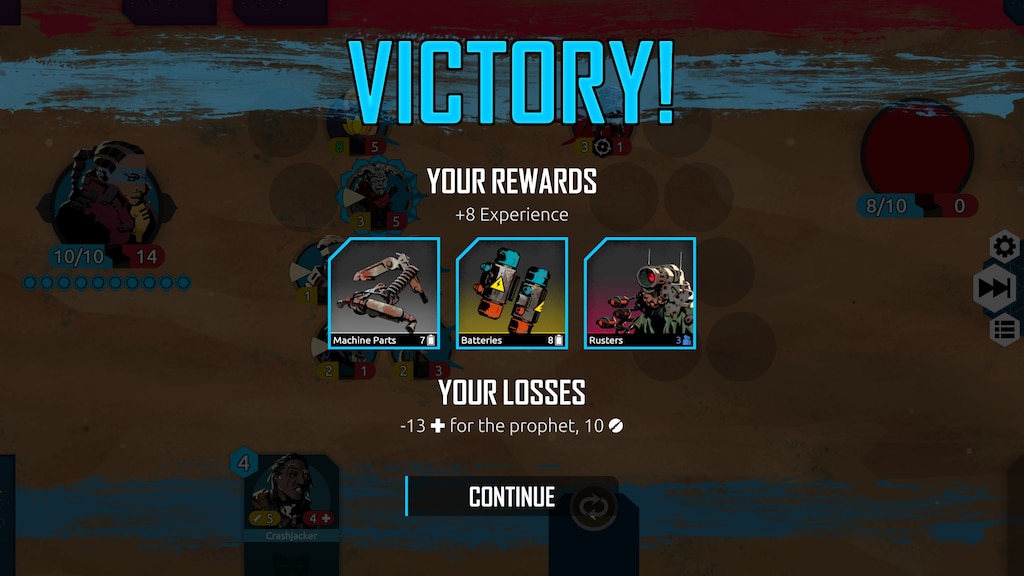 The Mogician
View all guides
Guide

How to Win on Doomed
This guide describes how to win on Doomed difficulty fairly consistently. The general advice in this guide also applies to the Chosen and Burdened difficulties as well, though Doomed will be the main focus. The only prerequisite to this guide is that you b...

Thinking Like a Prophet: How I Stopped Worrying And Taught Skynet Kindness
There are followers, and there are leaders. There is nothing ignoble about being a follower. Followers are doers. A follower sees the present, recognize problems, and answer them. Followers *make things happen*. They fight and die, while the leader si...

Some Battlefield Observations
This is a simple list of some battlefield tactics I've seen myself use in battle. This is also perhaps a chance to put in some terminology for people to build other, better guides off of. If you've got pics or additions, contact. I'll give username cred... 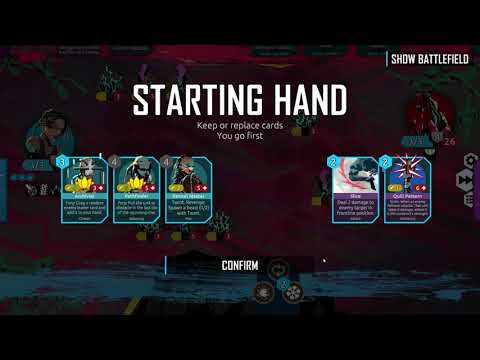 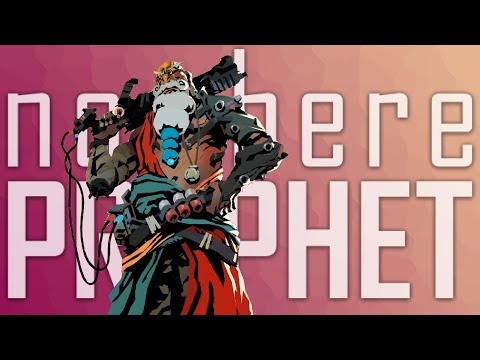 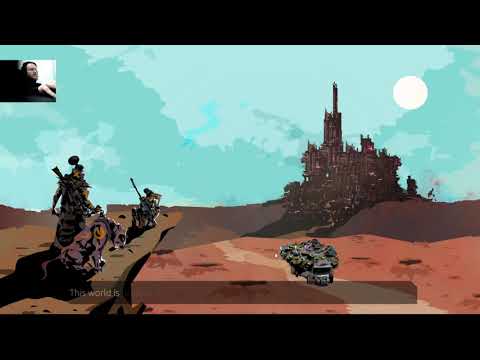 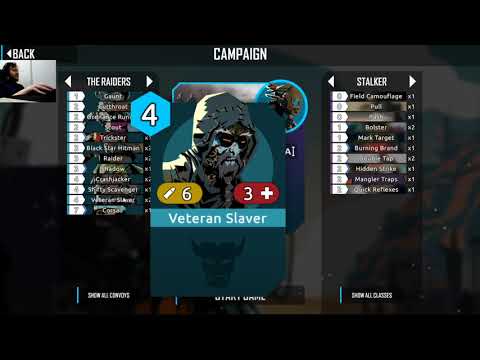 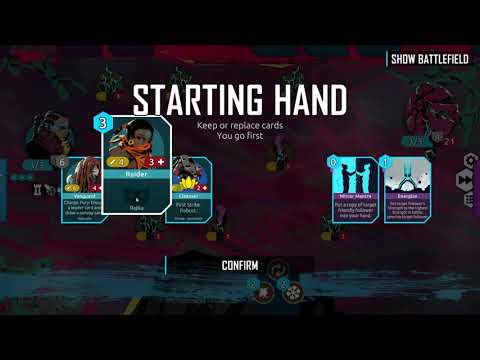 Not Recommended
2.7 hrs on record
This started out as an interesting post-apocalyptic, roguelike, deckbuilding game. With an easy to understand economy, where scrap and various trade goods can be turned in for precious batteries that are the game's main currency. Where luxury items such as tea may be even more precious, as sharing these with your followers helps keep up morale on the long journey across the wasteland. And where food is, of course, vitally necessary to stock up on, by searching the wastes and restocking at the towns which are the last remnants of civilization.

Progressing through the first couple of areas, I was enjoying the experience quite a bit. At one point, my caravan's "prophet" was very low on health, and this made for some desperate battles. Sacrificing troops in combat to win victories as quickly as possible, before the enemy could get a clear shot at our leader. Getting through that experience was very rewarding, as was building my rag-tag army into a formidable fighting force, afterward.

However, the next area introduced a brutal and very artificial-feeling difficulty wall, just outside of a town where my now very capable and resilient convoy intended to trade. The enemy's troops, and leader, were all poisonous. Attacking them even once, or being attacked by them, meant instant death to any follower. This mechanic had not been introduced up to this point, and despite spending resources on developing new cards, I never saw any which would be a practical way of mitigating the effects of poison.

Now, I get the idea of introducing a boss fight that most players are expected to lose. Famously, the Souls games do this. But in this case, the developers brought the hammer down nearly three hours into the game. By then, I was invested in my convoy and, if anything, expecting to see the end of this first run bear some similarity to our earlier predicament, when we were low on resources, with a wounded leader and many walking wounded followers. Being ground down like that, and this time, not managing to scrape by like last time, would be a very fitting way to wrap an inaugural playthrough of a post-apocalyptic roguelike.

Instead, the developers went the lazy route of throwing an unwinnable fight at my convoy, at a time when we were flush with resources, with many brave and skilled warriors in good spirits from their victories. Sorry, you made it further than we planned, so we're ending your run right here. Start over from scratch, and maybe we'll introduce some cards that actually address the poison mechanic, so that it's actually possible to progress. At least until we do this all over again with a new mechanic, maybe radiation.

No, thank you. I see where this train is headed, and I've decided this is my stop.

Verdict - 5 bottlecaps out of 10. I got this in a bundle, so I'm not upset with the value for money, and I'm being generous with my rating as a result. But without a similar deal, or a very steep discount, I can't recommend it. Each player will have their own take on whether the roguelike implementation here makes sense and values their time. But with the difficulty wall appearing so suddenly, and feeling so arbitrary and forced, buyer's remorse seems a very distinct possibility.

Not Recommended
24.3 hrs on record
There are major bugs and balance issues that don't seem like they are ever going to be resolved as the game hasn't gotten an update in almost two years.