DESOLATE is a first person horror survival experience. Form a research team with up to 4 players and explore an open world filled with mysteries and unsolved questions, or do it all on your own.
-60%
$24.99
$9.99
Visit the Store Page
Most popular community and official content for the past week.  (?)
Customization and Bugfixes
Jul 7
Hi Volunteers!

We continue to improve Desolate, and today we’ve released another update. We've upgraded the customization and some other aspects of the game - a total of more than 10 changes and improvements in the patch.

Customization
In this update, we updated the appearance of the game characters to make them look more realistic.

Desolate now has new hairstyles, new facial models and hair tones! We hope this will help you create more unique and interesting volunteers.

Bugfixes
That's not all! We've fixed several in-game bugs at once. Check this out:


We will continue to work on Desolate and update the game. If you have witnessed an in-game bug, please let us know about it on Discord: https://discord.gg/ygSKN7QT

Maciosz
5 hours ago
[English] General Discussions
HIII
Guys where can i find battery for Annihilator blueprint? I searched a lot of cars, lot of corpses and a lot of crates. pls help
2

2
8
The giraffe in the background

Collectibles Guide
A complete and extremely image heavy guide to the room collectibles, with a map and pictures of all tokens, posters and relics to help you find them.
97 ratings

Gear list & usefull informations
Hello everyone, I create this guide to show gears statistics. In Desolate, there are 4 levels of rarity, as for materials, here is the list in terms of rarity: White -> Green -> Blue -> Purple You can of course find them in countryside or many rec...
76 ratings 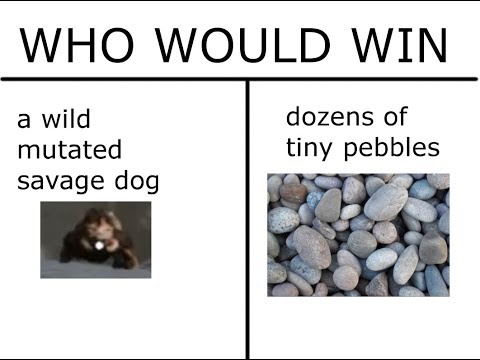 0
12
my most intense fight in Desolate ever 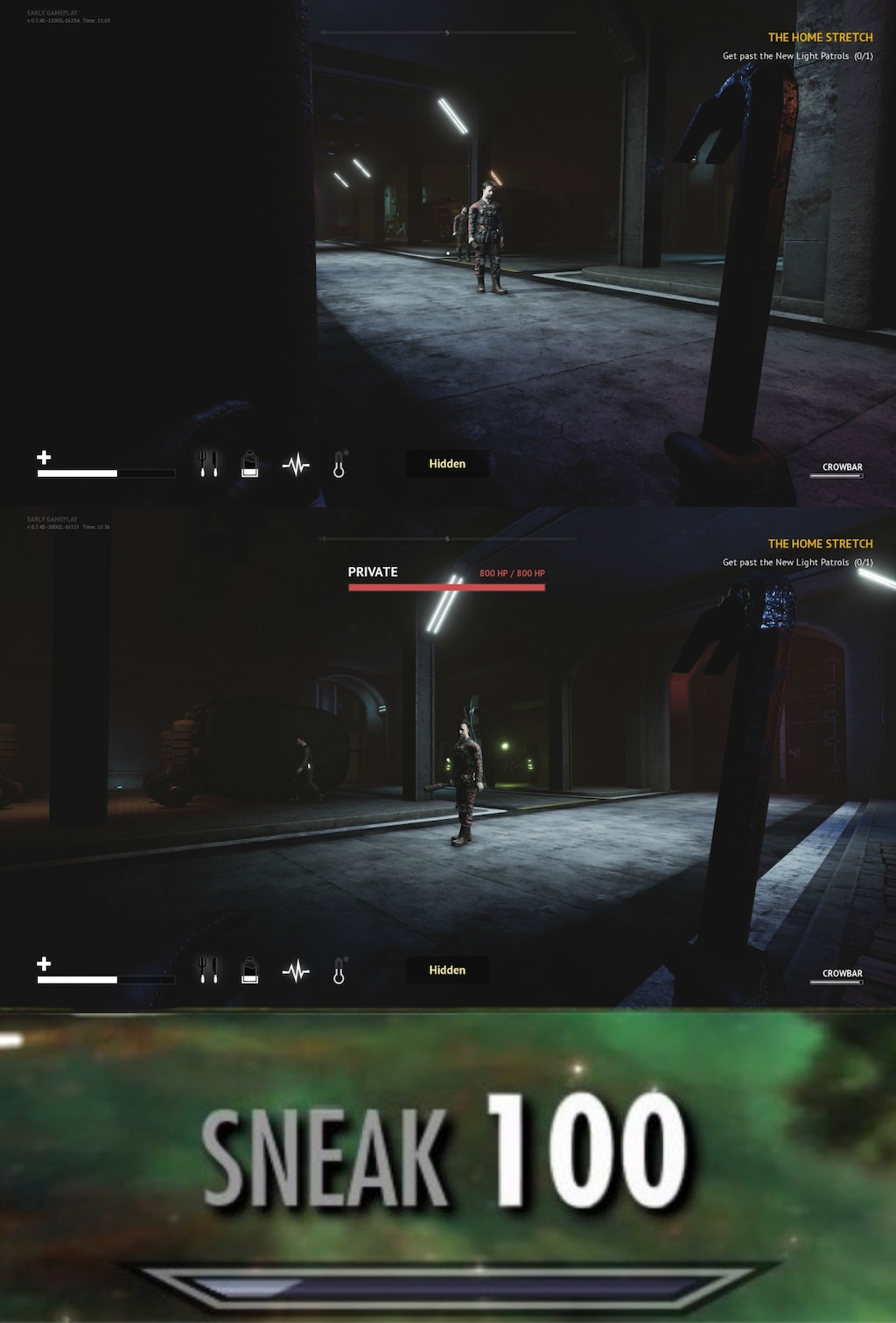 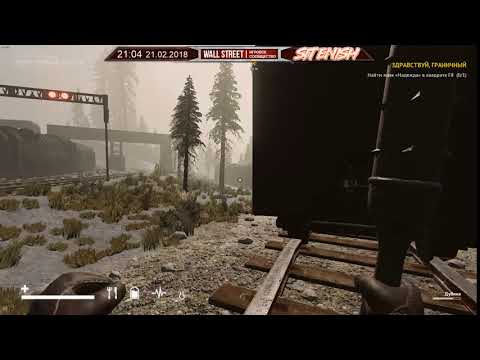 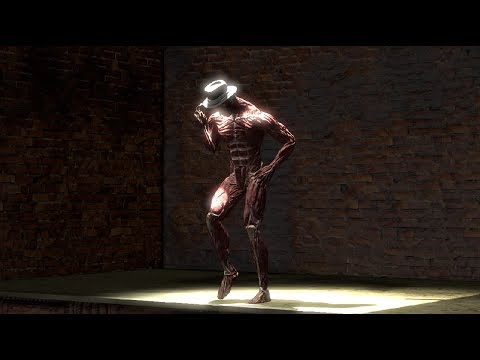 0
3
desolate: guy's groovy even in afterlife 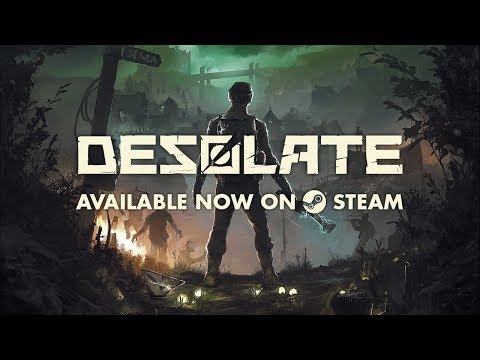 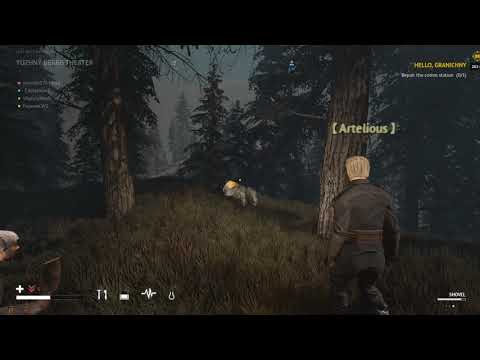 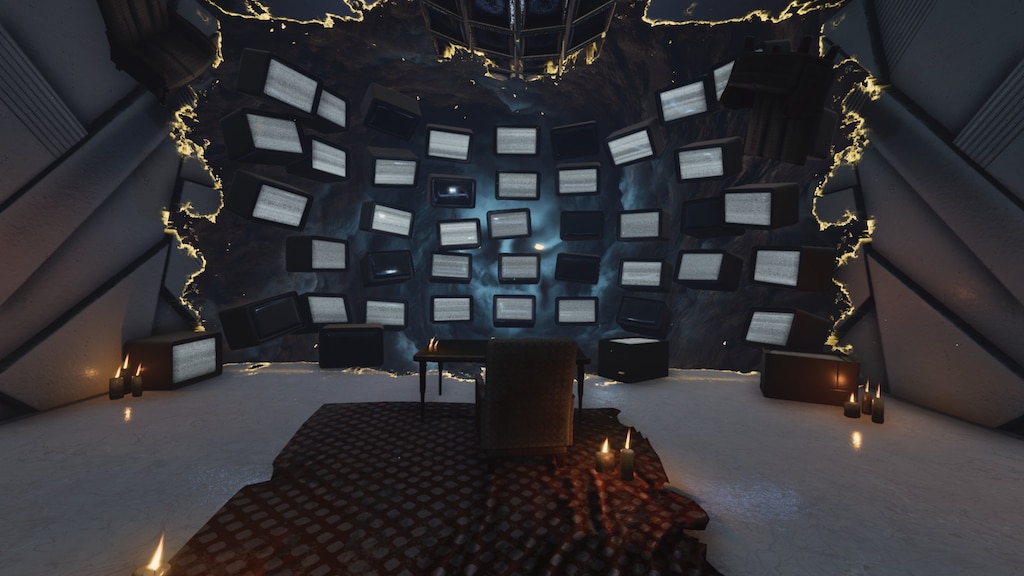 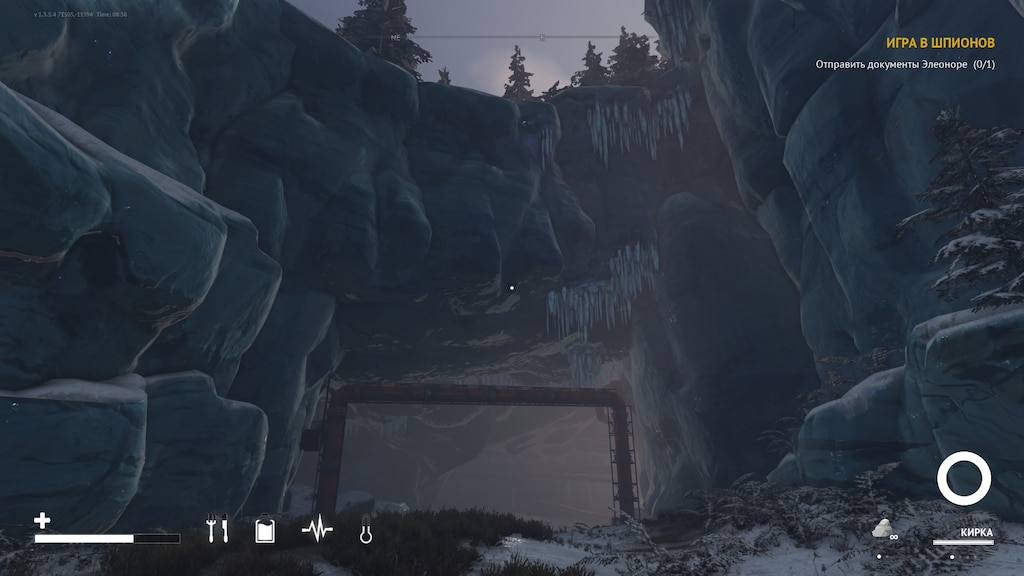 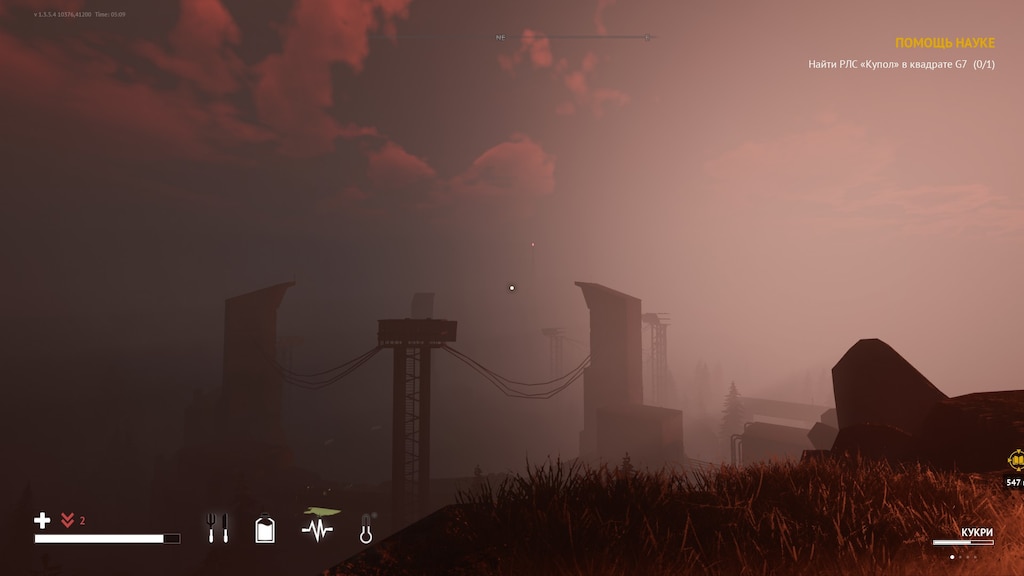 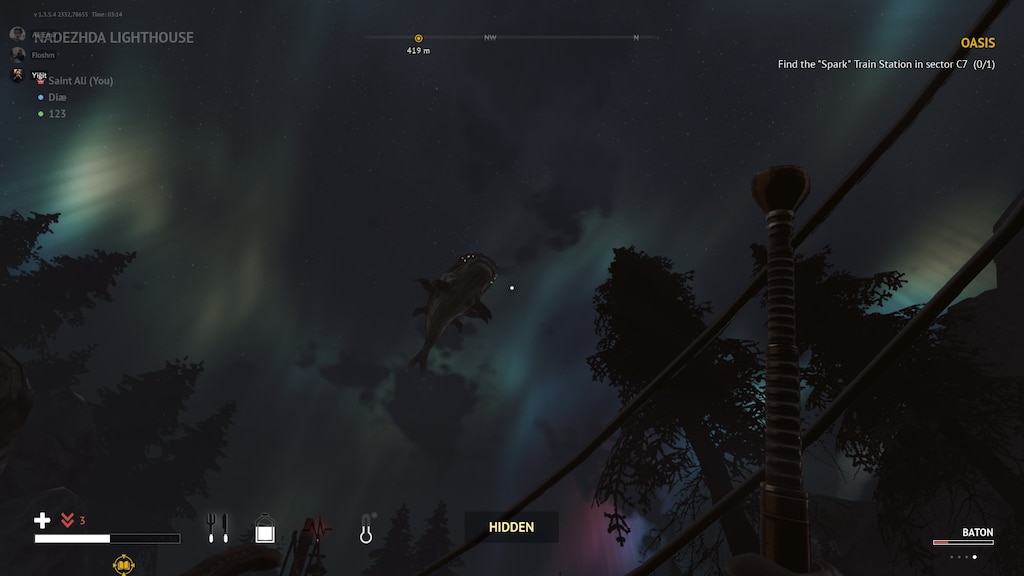 Not Recommended
1.4 hrs on record
alright so this game is ass at any price and thats sad because i wanted to like it the combat is jank personified and the story is loose at best .

Not Recommended
0.7 hrs on record
Combat .. is .. Horrible. You can't hit anything and the animation for hitting walls is just messed up and also messes combat. Unplayable :(

Droqles
305 products in account
0
Storage
I saw that storage is unlimited, but it isn't letting me put things in it any more
8

АнальнаяПринцеса
Jul 30 @ 2:12pm
[Русский] General Discussions
"New Game" or prologue?
I really hate developers who don't think a bit when they create menus. I started the game for the first time, now I can choose between "New Game" and "Prologue". Great! NOT! So, what should I start? Is "prologue" in reality the tutorial and they suck at naming things?...
4

We continue to improve Desolate and fix in-game bugs that sometimes prevent you from playing comfortably. In today's bugfix:


We will continue to work on Desolate and update the game. If you have witnessed an in-game bug, please let us know about it on Discord: https://discord.gg/TsJXJcyZ

Thanks to your feedback, we’ve found and fixed several in-game bugs in Desolate:

We will continue to work on Desolate and update the game. If you have witnessed an in-game bug, please let us know about it on Discord: https://discord.gg/bgq5JxZA