Himeko Sutori is a tactical, turn-based RPG that combines intimate character development with epic battles featuring hundreds of unique characters. With the included campaign editor, you can make new worlds and new adventures, making Himeko Sutori your story.
$22.99
Visit the Store Page
Most popular community and official content for the past week.  (?)
Patch notes 15 June 2021
Jun 15
We recently fixed the following:

Himeko Sutori
19
0
Bug report megathread (possible spoilers)
With the upcoming release of chapter 1 to our Kickstarter backers, we thought it was time to make an official bug-report page. We have a more formal procedure for internal testing, but for all of you who try out the game, please let us know here when you come across bugs. We'll start another discussion for feature requests, balance issues, pacing, and other things that aren't quite bugs but we should still take a look at them. Beware when reading this thread. Discussion of where the bugs occur might in...
1,193

Nameless3W
May 31 @ 9:52am
General Discussions
Screenshot 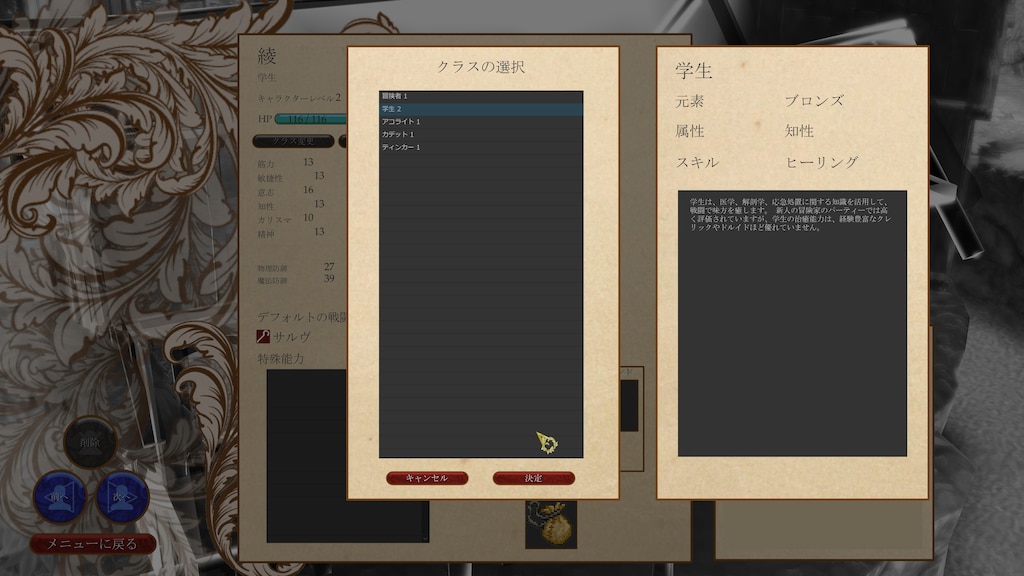 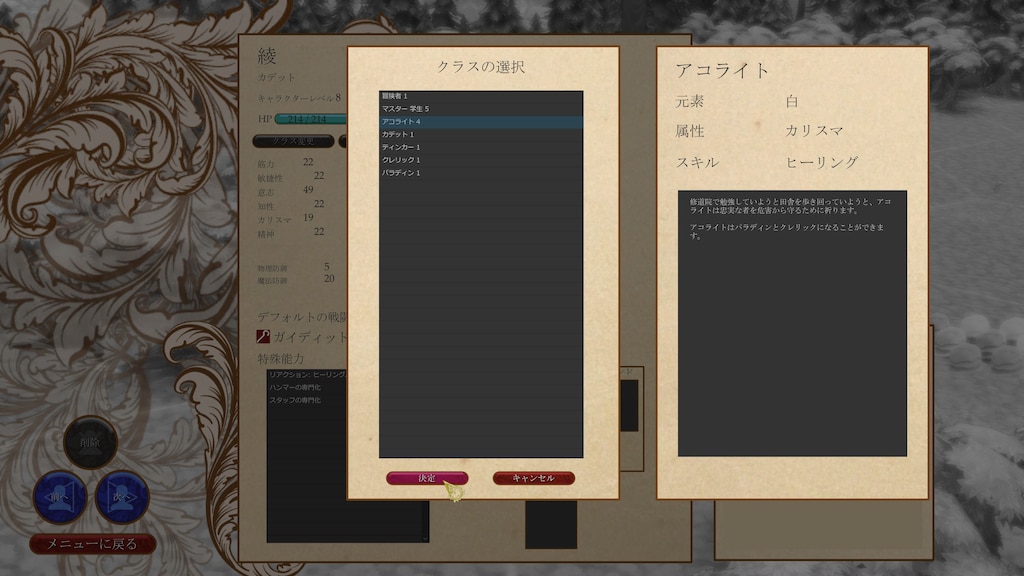 0
0
Switched positions of OK and Cancel buttons in the Change Class menu. 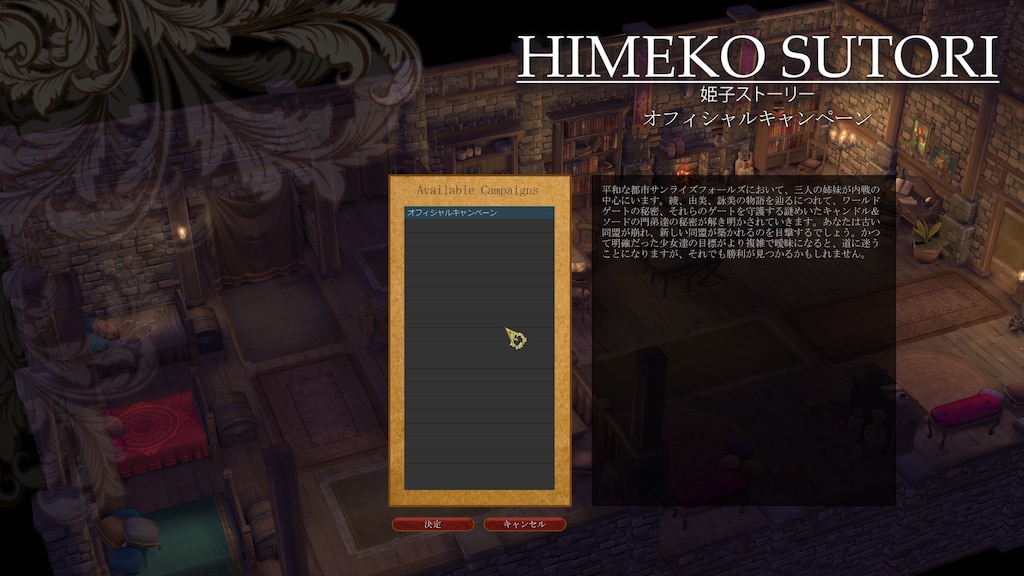 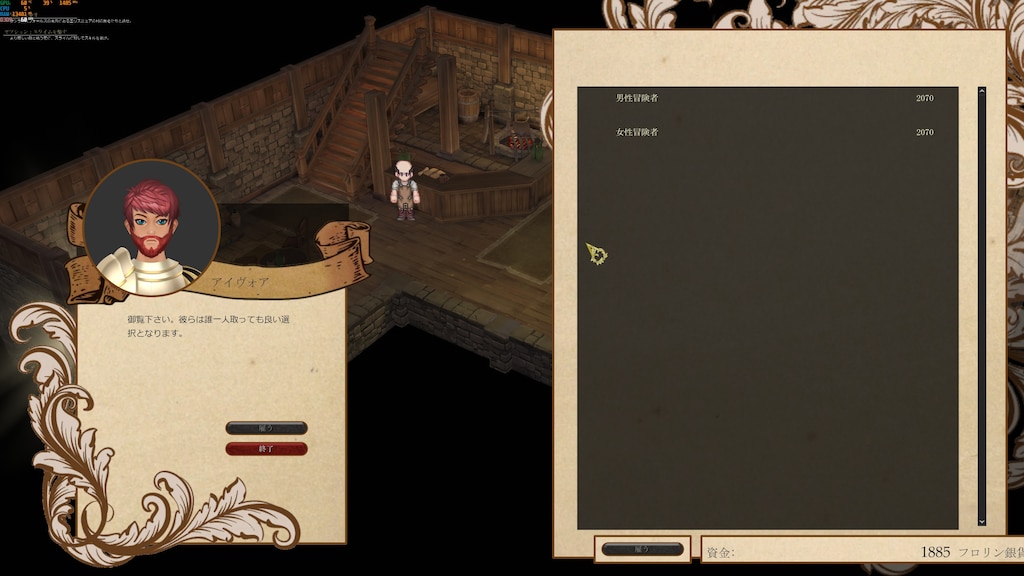 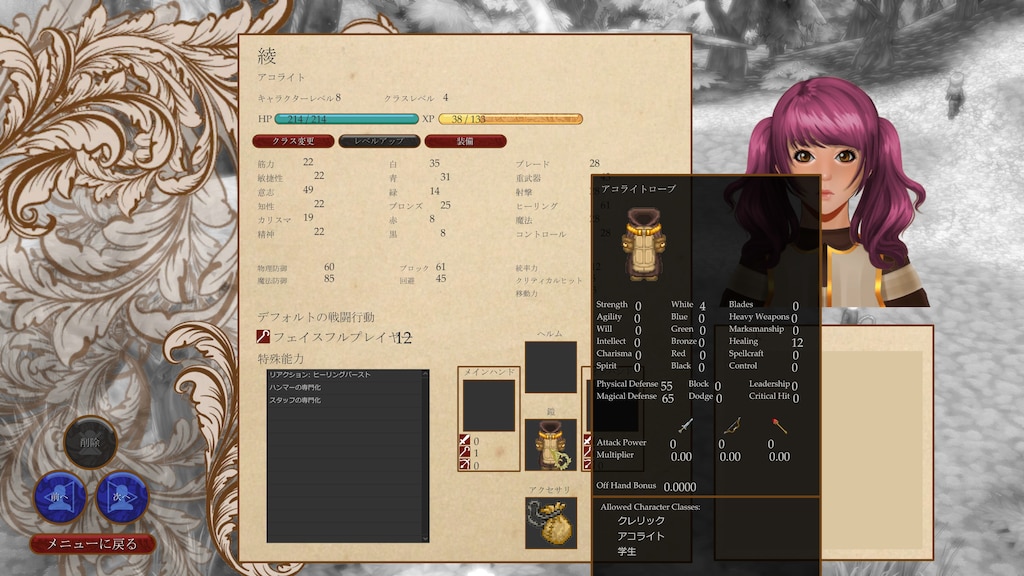 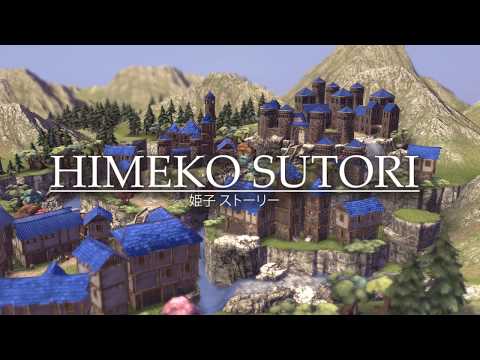 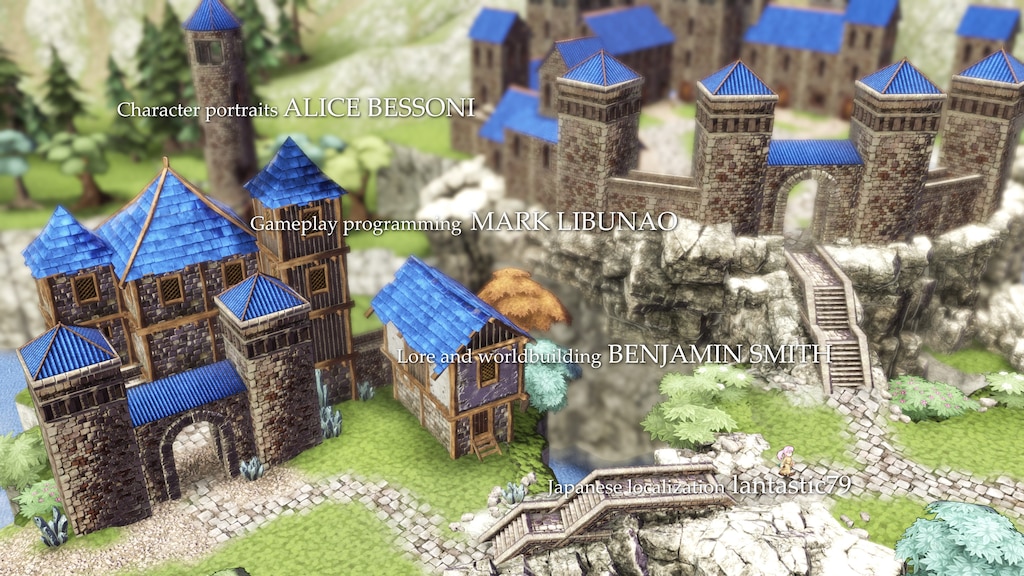 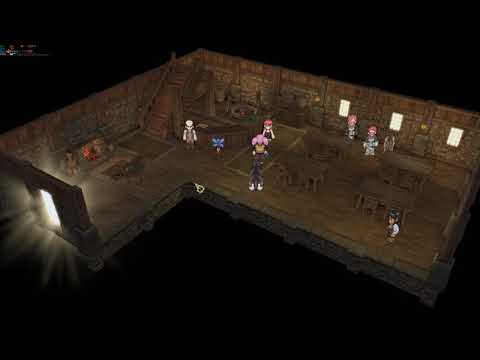 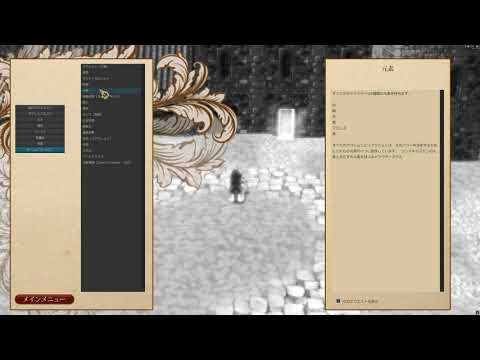 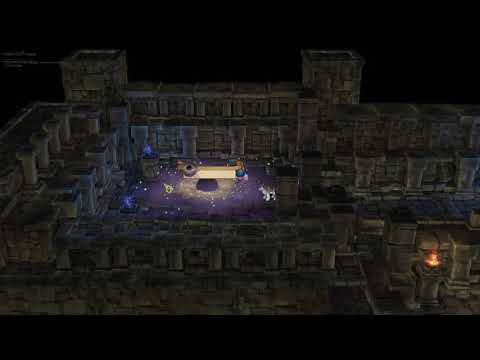 Himeko Sutori Class/Cross-Classing Guide
Himeko Sutori has a total of twelve top-tier classes, each with their own skill, attribute, and element. In this guide, I'll cover the synergy between some useful class combinations. This guide was written while the game was early on in beta - the final... 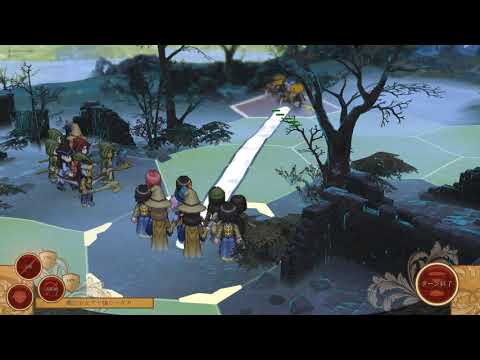 Class Decks
Just a collection of all cards in various Class Decks.

Pip's Super Simple Guide
This guide is mostly just notes that I've taken while playing but might help understand some basics of the class system. I'll update as I continue playing and I appreciate notes!

Pip Boy
View all guides
Patch notes 20 May 2021: New support for easy-to-make "mutator" mods
May 20
Today we added initial support for easy-to-make "mutator" mods. A more detailed post will be coming soon, as will more powerful and flexible mod management. For right now, anyone interested in trying out the new mutator system, this is what you can do:


Anyone interested in seeing the code for this mutator can find it in Himeko Sutori\\Development\\Src\\RPGTacGame\\Classes. Open the file RPGTacMutator_SuperWolf.uc. You'll see that it's very simple:

class RPGTacMutator_SuperWolf extends Mutator; var RPGTacPawn WolfArchetype; function bool CheckReplacement(Actor Other) { if(RPGTacPawn(Other) != none && Other.ObjectArchetype == WolfArchetype) { RPGTacPawn(Other).UnarmedAttackPowerMultiplier = 10; } return true; } DefaultProperties { WolfArchetype=RPGTacPawn'himekosutoricontent.Characters.Kakiko' }
All it does is check to see whether an object is Kakiko, and if it is, set its unarmed attack power multiplier to 10. This mod unfortunately will not work with existing saved games because characters' abilities get overwritten after the game is loaded. But it does provide you with a brief look at how easily parts of the game can be changed with mutators.

Himeko Sutori
21
0
Modding - Issues Creating a New Class
I've created a new playable class using the built-in editor, but am having issues getting the level up card that unlocks the class to display its name properly. I set a value for property CardName in my new RPGTacCharacterClass_LevelUpCard , but the card still shows up with no name when listed with other cards in the class selection screen. Here is a screenshot of what I see: https://imgur.com/a/0vuqaxc When I export my custom class to text, I see that it is missing property CardName_L...
15

Himeko Sutori
19
0
Feature requests (no spoilers, please)
If there's something you'd like to see added to the game, please let us know. For example, we should add click-and-drag as a way of equipping weapons and armor, in addition to the right-click we currently use to equip equipment. Let's keep this general, and not specific to any part of the game in order to avoid spoilers....
436

Nameless3W
May 2 @ 6:39pm
General Discussions
Ending and post game
I just finished the game and was wondering, is there any multiple ending or only one ending in the game? Since I'm not really satisfied with the ending. And is there any endgame content that open after I finished main story boss?
2

burningdebris
Jun 11 @ 6:39pm
General Discussions
Content
Are the options to have demon and other allies finished being added or are they still in progress
1

tarrand54
Jun 15 @ 9:00pm
General Discussions
No one has rated this review as helpful yet