Drunken Wrestlers 2 is a funny physics-based multiplayer fighting game. Features include character customization and a powerful mod editor integrated with Steam Workshop.
Visit the Store Page
Early Access Game
Get instant access and start playing; get involved with this game as it develops. Learn more.
Most popular community and official content for the past week.  (?)
Bug reports thread
If you encountered any bugs post them in this thread. For errors please attach log file (...User/AppData/LocalLow/Oleg Skutte/Drunken Wrestlers 2/output_log.txt)
291 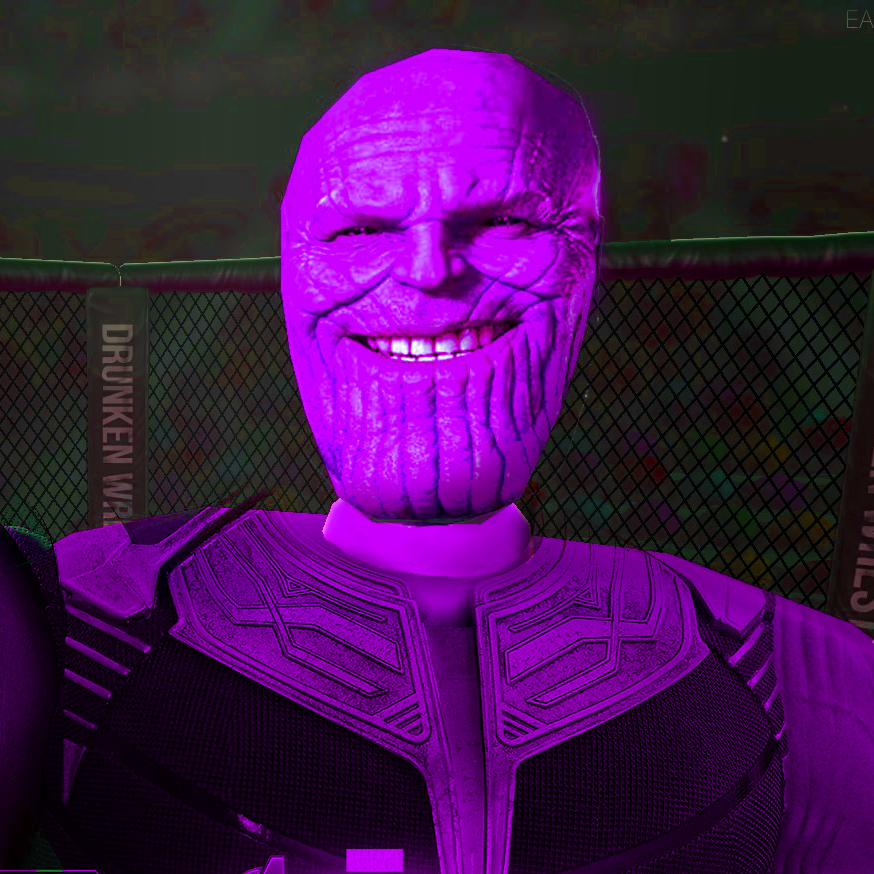 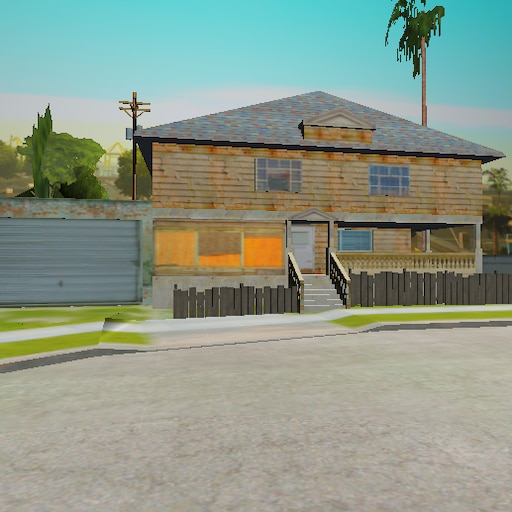 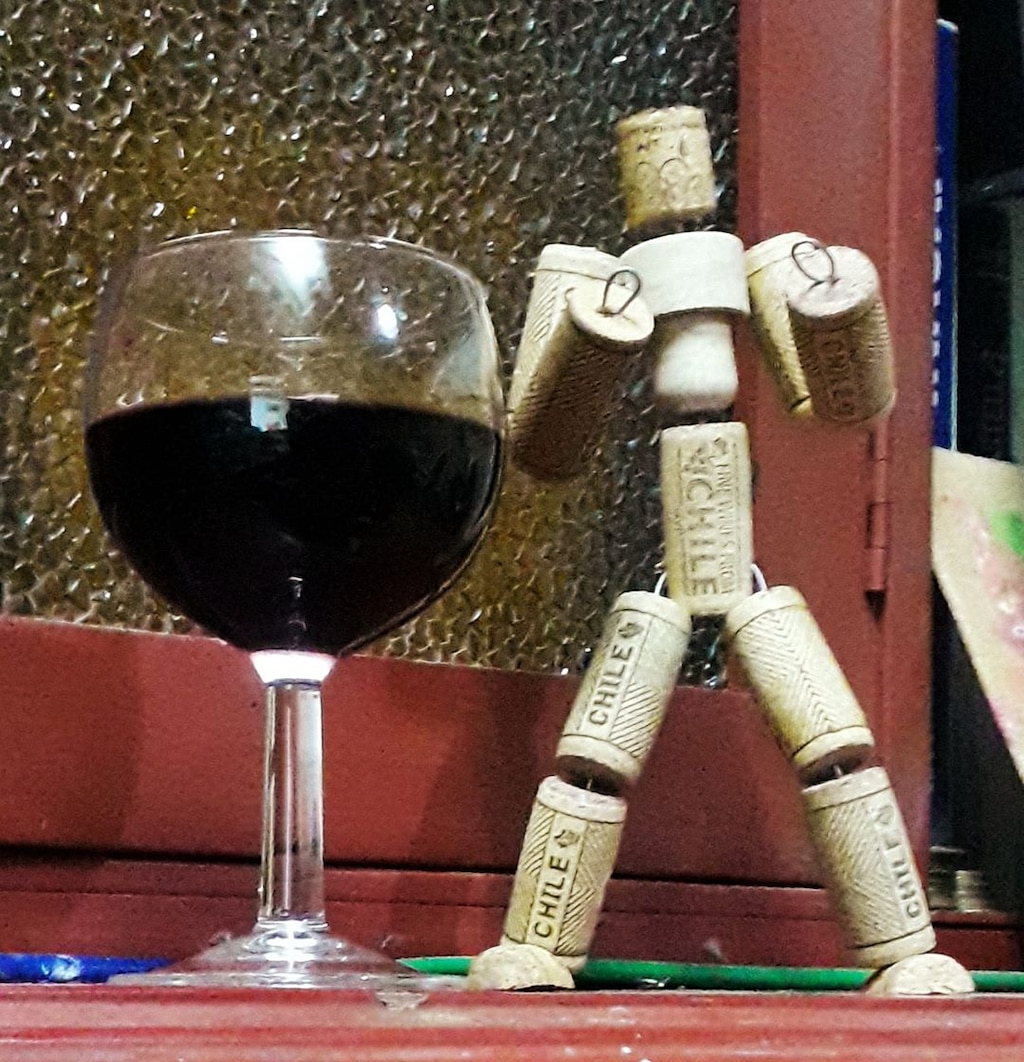 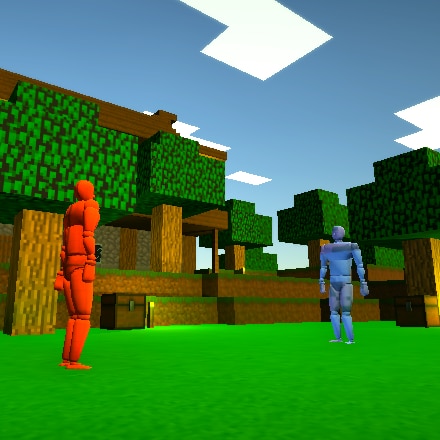 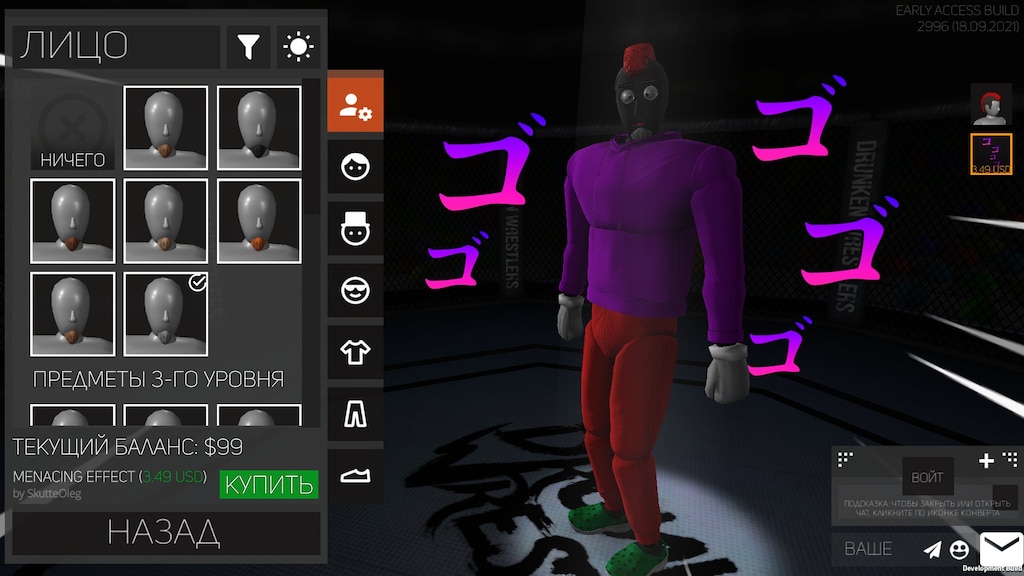 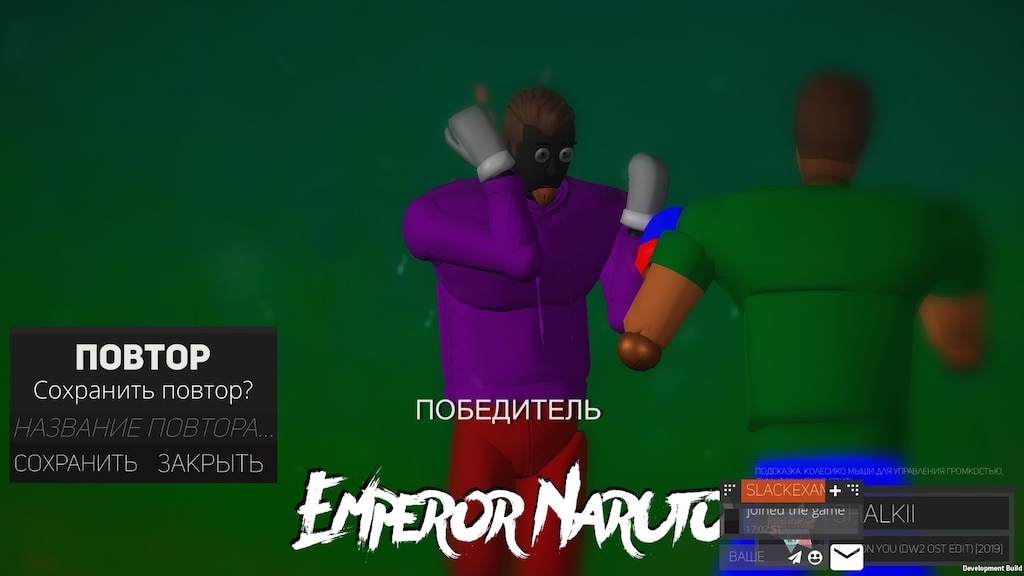 KIllerViller13
May 12 @ 7:32am
General Discussions
Screenshot 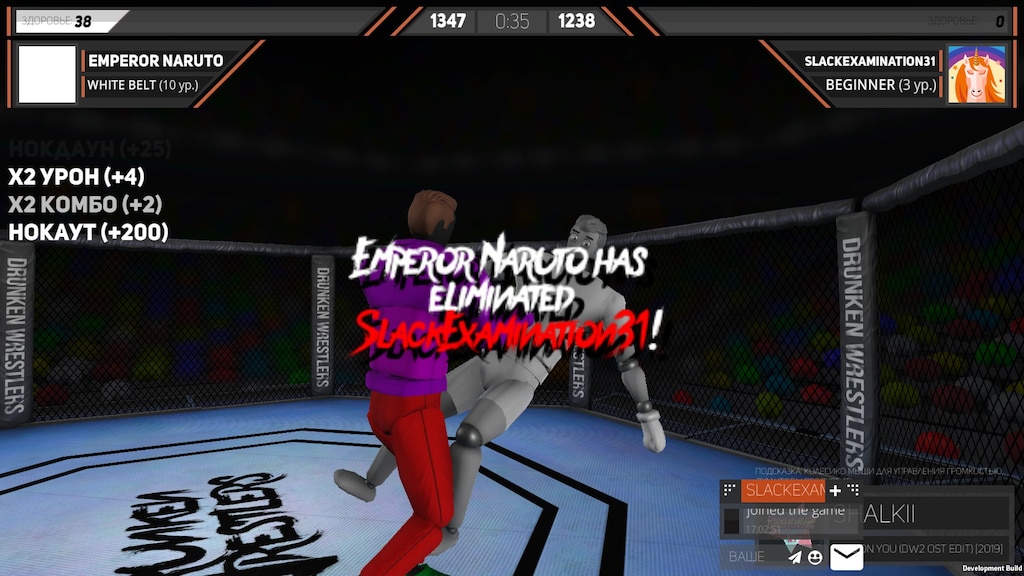 Introduction to modding
Drunken Wrestlers 2 mod editor gives players control over basic building blocks of the game. Providing access to the game engine internals and ability to write your own C# code, the editor will be familiar to anyone who had ever used Unity. This guide will...
31 ratings 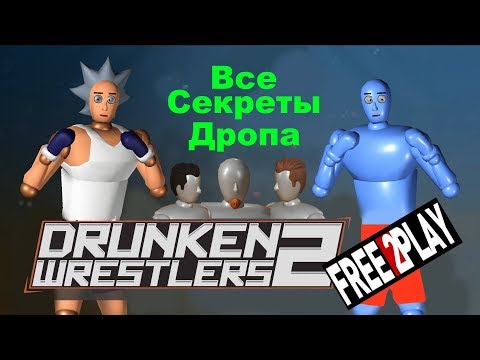 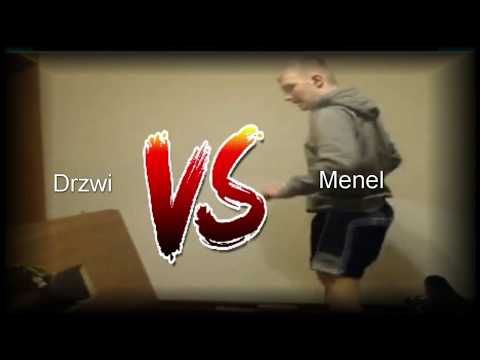 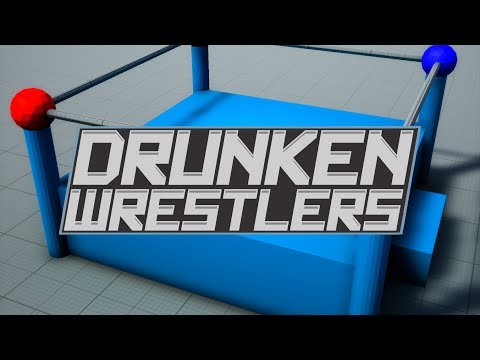 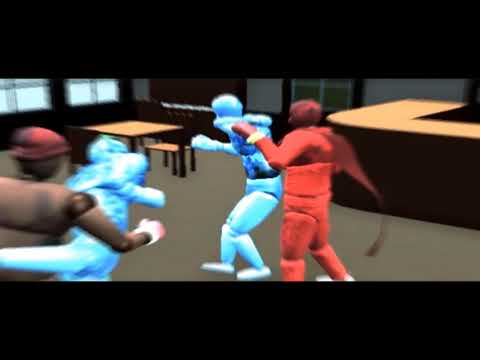 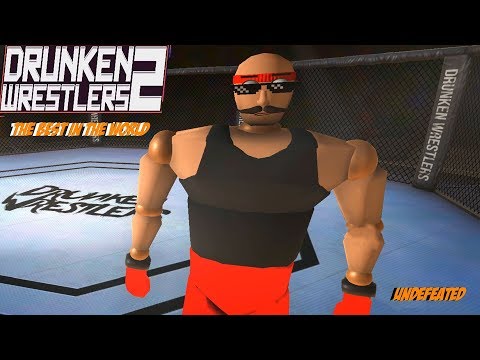 0
2
Drunken Wrestlers 2: The Greatest Of All Time 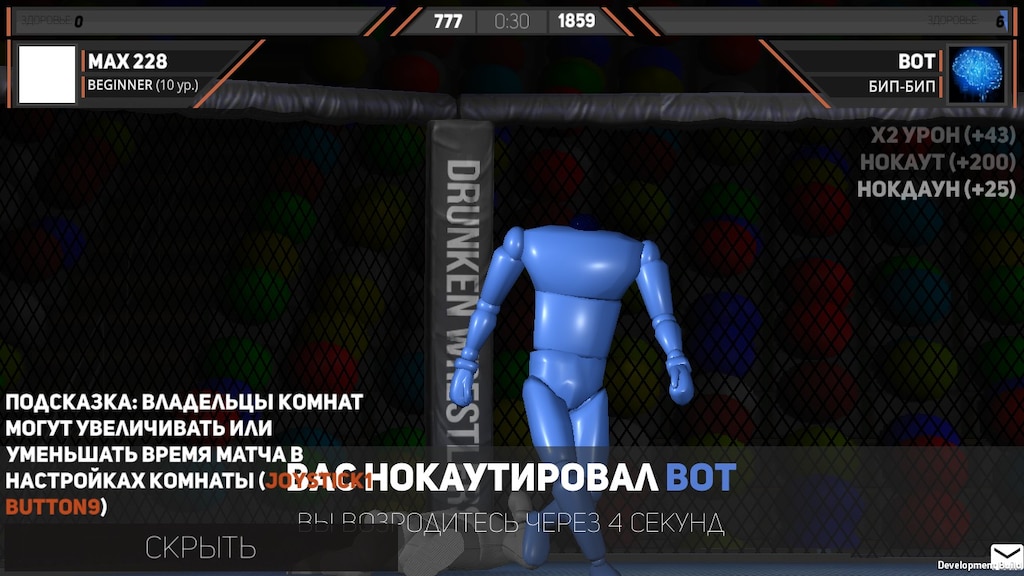 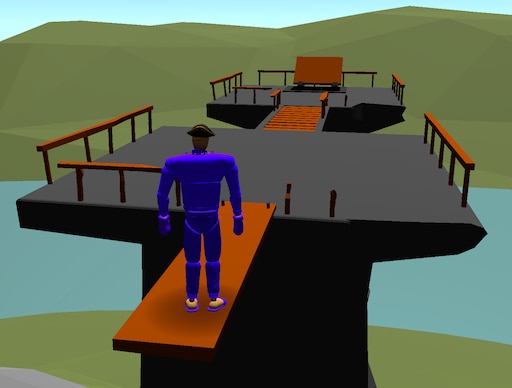 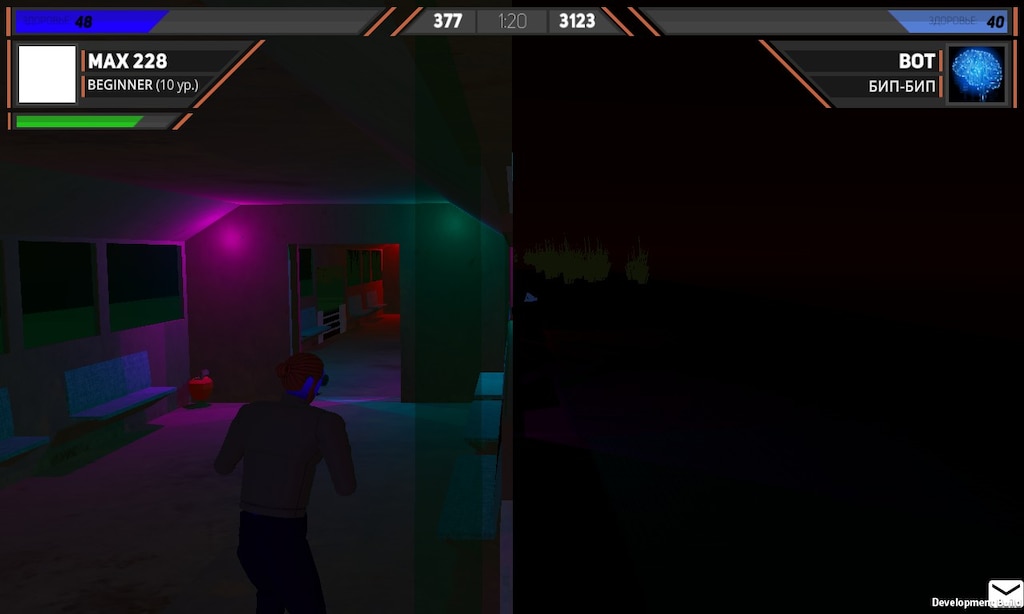 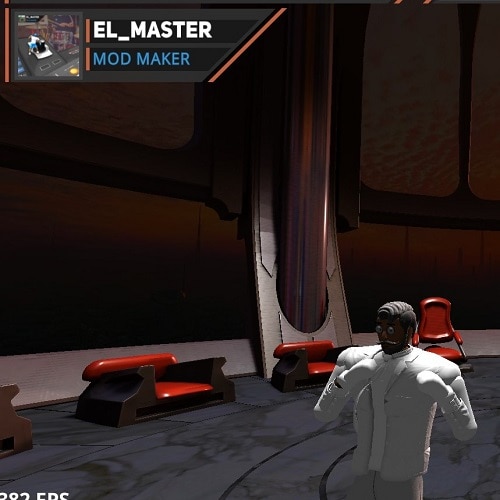 hoozydim
50 products in account
0
getting banned from discord
one of the moderator is racist:name is well name burito- he hates indians..he said curry smelling indian and banned me from discord
36

Not Recommended
0.3 hrs on record
Early Access Review
Drunken Wrestlers 2 is, well, it's a mess. It's essentially a Game Jam demo that the developer took and changed a few things on, in a half-hearted attempt to turn a crap Game Jam demo into a real game, except they didn't bother finishing it. They just dumped it on Steam into Early Access and left it in an incomplete state.

Treating this as if it was a sincerely made, real game, it's just a low poly/minimalist fighting game with "funny" physics as the developer tries to take advantage of the fact they couldn't make game physics work properly for their Game Jam demo, and instead of trying to fix the problem, they instead tried to push their failure as one of the "features" of the game. It's extremely poor quality and has no genuine merit or interest for gamers due to the lazy, broken implementation.

The game isn't even free as the developer is trying to cash in through "donationware" sales... $5 USD for the soundtrack, not far off digital panhandling.

Because this is more of a "joke" game, intended to draw attention from controversy or in the hopes of going viral because it's "so bad it's good" (but it isn't good at all), there's nothing here to offer to serious gamers. As usual, with most awful/joke games, all the comedians come out of the woodwork. The vast majority of the reviews for this game are joke reviews, such as "this game cured my cancer, saved my marriage, changed my life" etc. Because most of the reviews are as insincere as the game itself is, the positive review score for this game should be disregarded.

Obey the Fist!
6,540 products in account
0
No one has rated this review as helpful yet