Bohemia Interactive's debut game published by Codemasters as Operation Flashpoint in 2001, became genre-defining combat military simulation and the No. 1 bestselling PC game around the world and has won many international awards, including “Game of The Year” and “Best Action Game”.
$4.99
Visit the Store Page
Most popular community and official content for the past week.  (?)
How do i make AI Soldiers Sit?
I can't seem to make it work. I have been searching for an hour to find this
2

Installing addon Red Hammer
In ARMA: CWA missing addon RH coz it's developed by Codemasters unstead Bohemia it's not zombie mod. and i don't have zombie mods
150 ratings 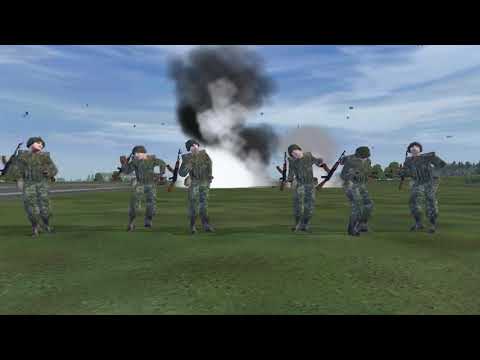 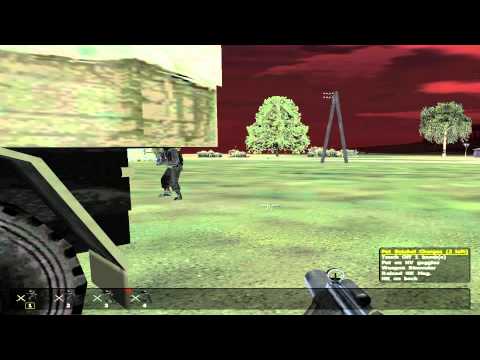 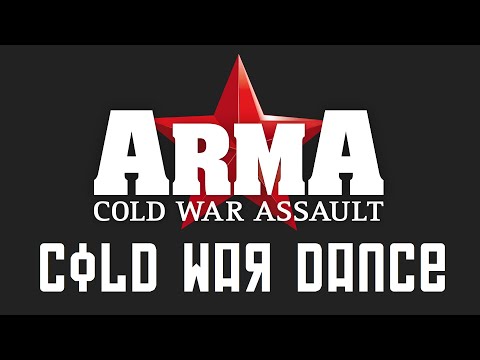 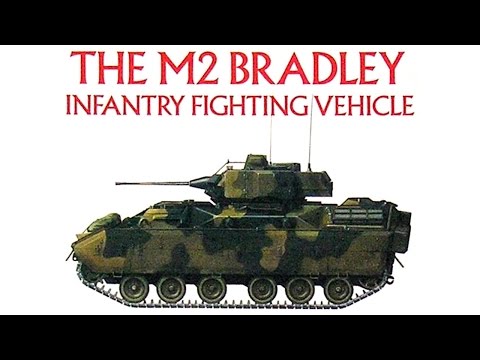 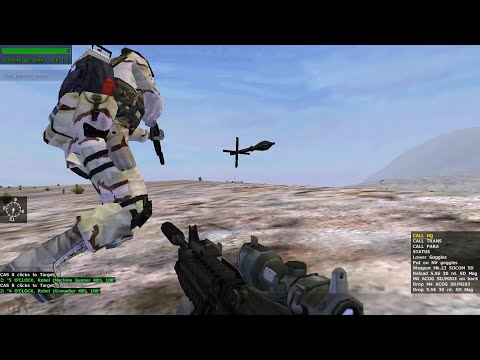 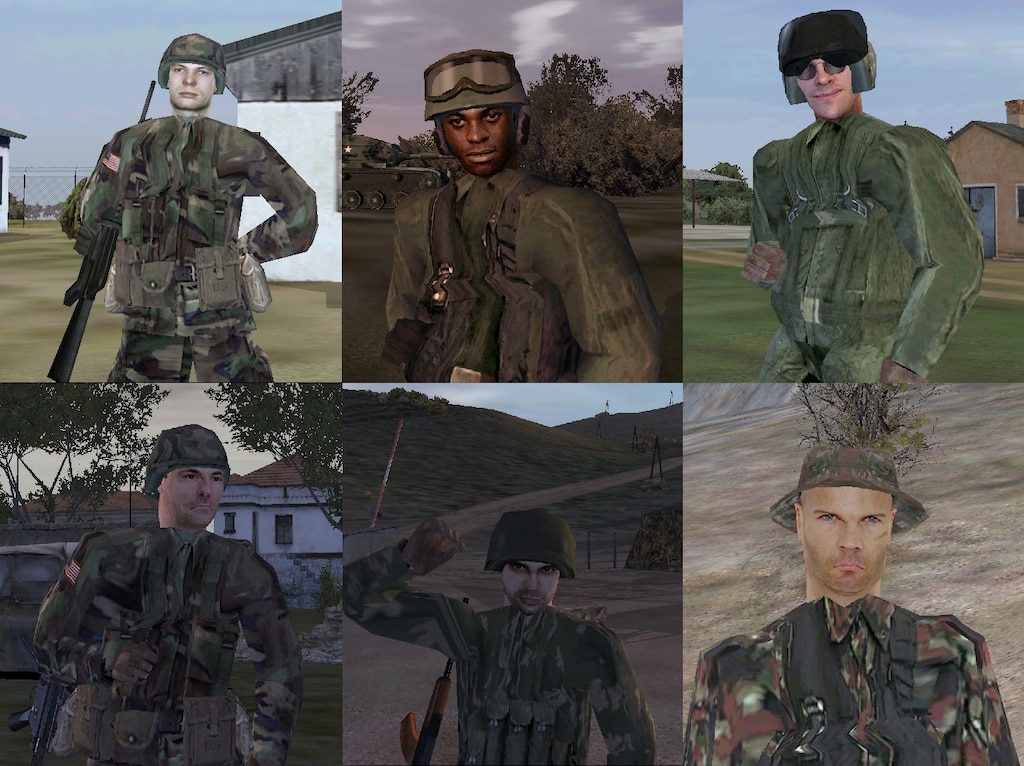 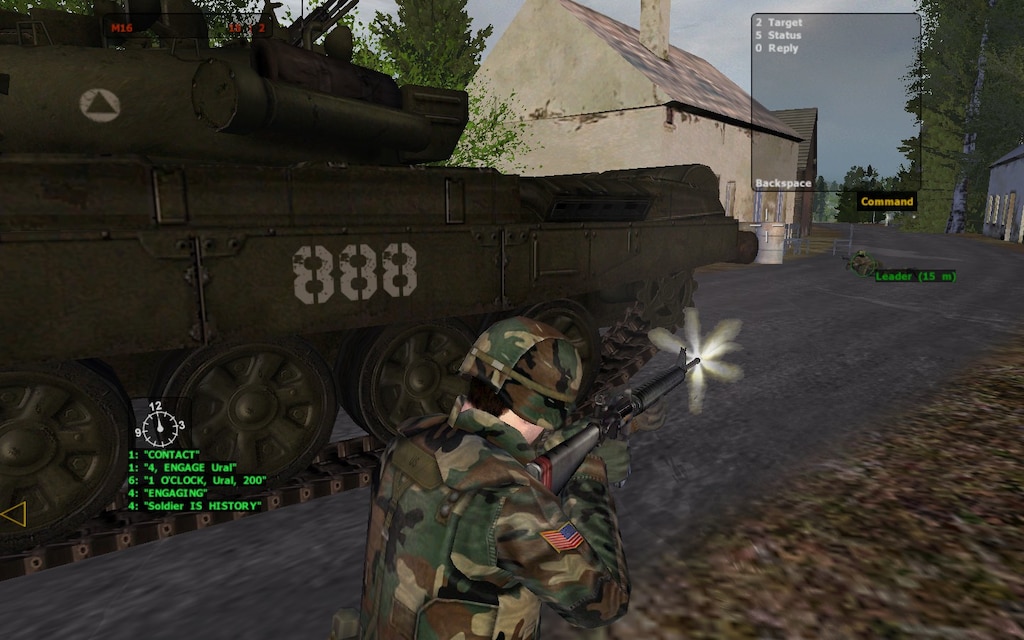 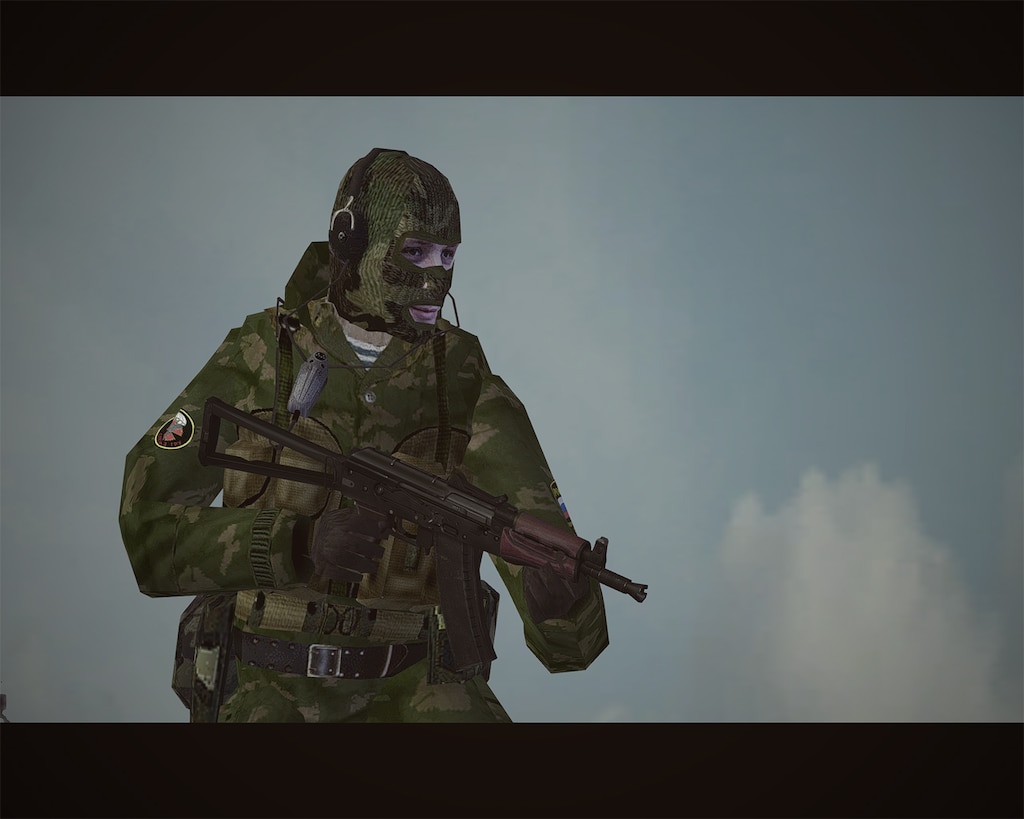 Russian Voices Selector
This guide is meant to let you give your Cold War Assault avatar a Russian voice accent...

Doktor Headshot
View all guides
How do it fix mouse lock?
is there anyway to fix this mouse lock issue, my mouse seems to get stuck in a line either up or down and doesn't move very fast.
9 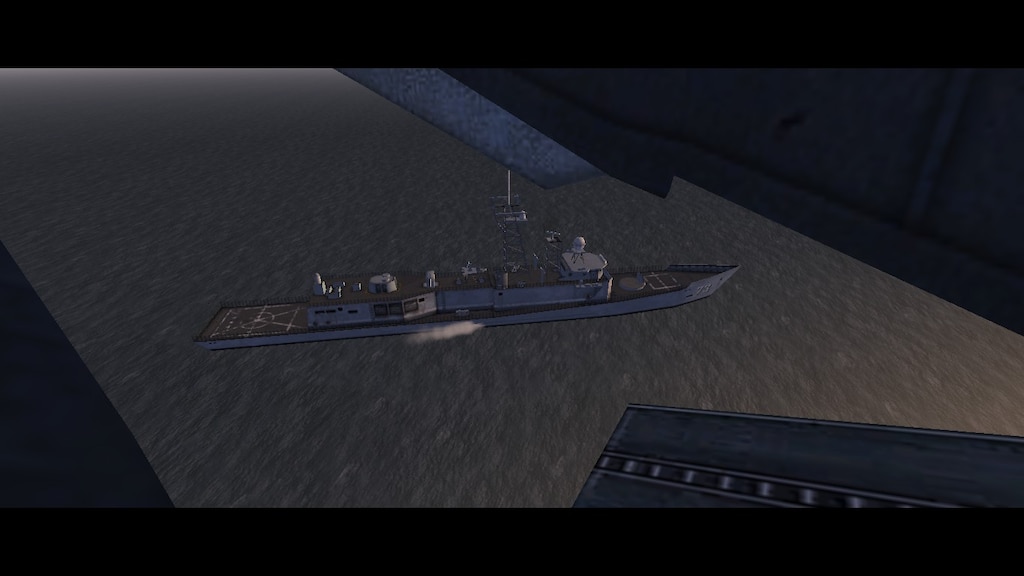 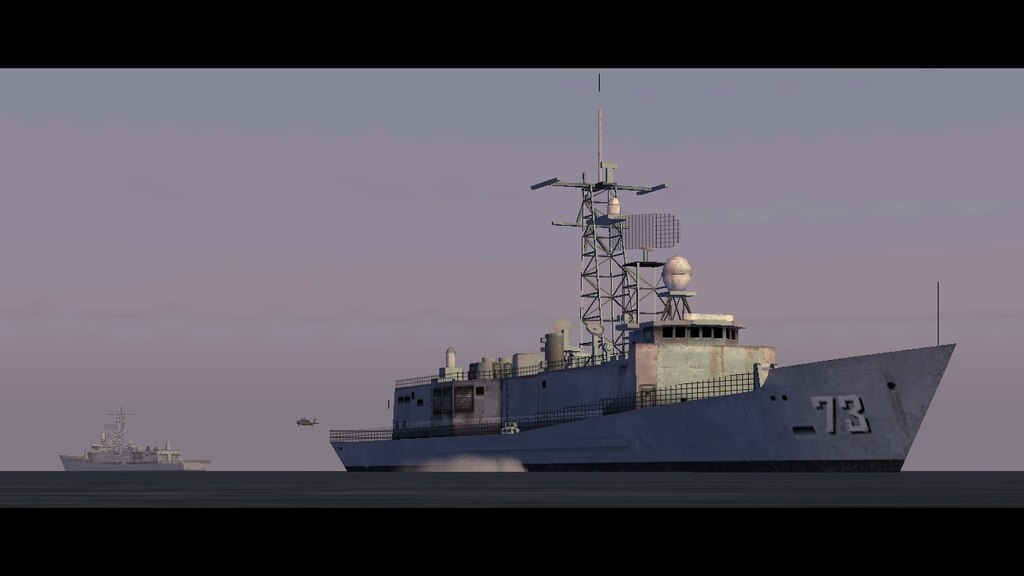 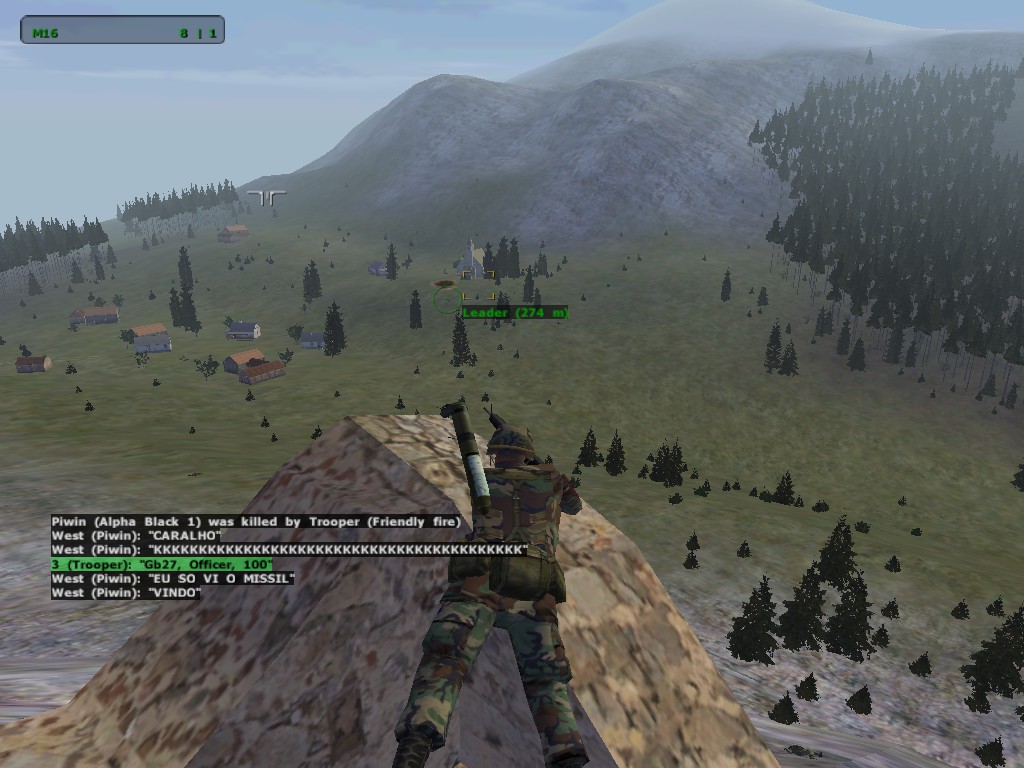 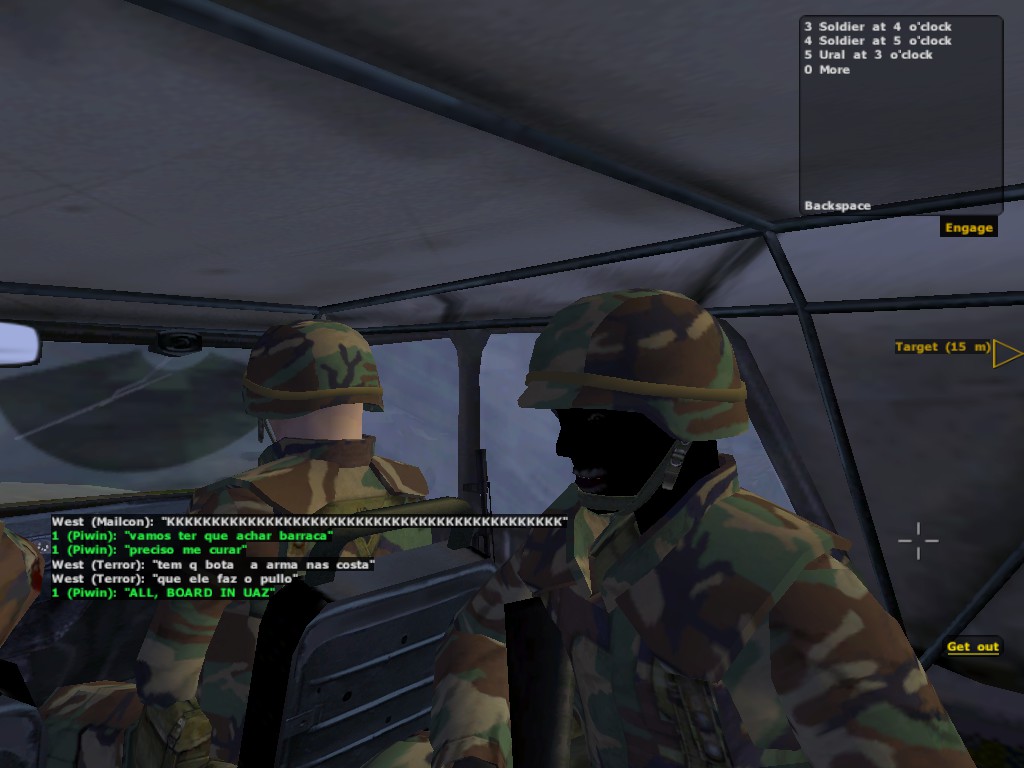 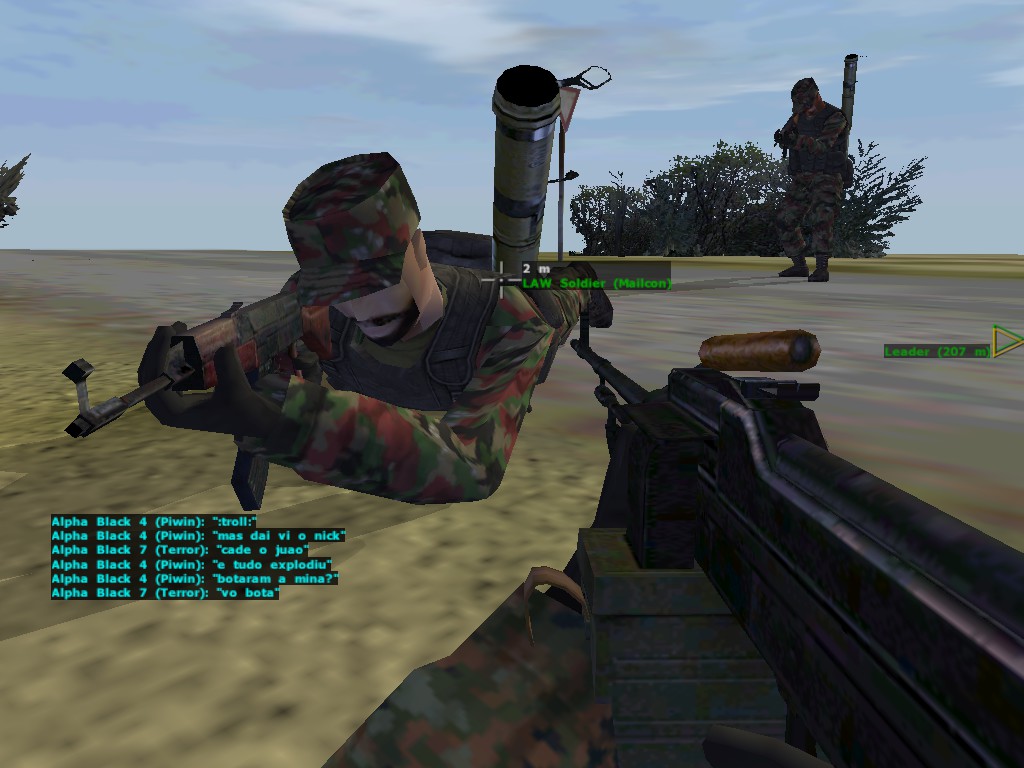 Not Recommended
1.5 hrs on record
Like ARMA Gold, the game feels incredibly clunky and dated. The campaign isn't awful, however, the voice acting leaves a lot to be desired. A lot of the game just feels outdated and outperformed by newer titles.

Not Recommended
33.5 hrs on record
Dreadful game. It's completely obsolete.
I really must stop trusting the steam reviews. This game is listed has "very positive" reviews, but then you find out the truth. 90% of the positive reviews at any game are written by FANBOYS, by die hard fans of the specific game, and those people are 100% subjective and 0% objective! They do not present the game as it is!

Take this game for example. This is not even a game, it's a battle simulator. Sure, it has missions like every war game but in every aspect it willingly presents itself as a SAND-BOX, a simulator. Of course, no body cared to mention that fact in the thousands of positive reviews that I trusted before making the bad decision to buy this game.

This is one of the most unforgiving games I ever played. You can get one shotted from 500m and BAM dead and you won't ever know who did it. The graphics is so bad, so you have to strain your eyes in order to spot tiny pixels in the distance that are so deadly.
You have to try again and again to find the way to win every single mission.

The handling of the tank, chopper, plane are so buggy, messy, unintuitive, frustrating. So the missions when I had to handle them, instead of being fun, were by far the worse. A real pain in the ass.
The missions where you are the squad captain are also a pain in the ass, because tha AI is stupid, unresponsive and it hardly does what you want them to do.
There are so many controls to learn in this game, I felt like needing a degree in physics in order to get a grip on the mechanics. Never have I played a game that is so NOT user-friendly. The tutorial teaches you about 10% of the things you need to know in order to enjoy this game.
In order to enjoy this game, you have to have unlimited time and patience to learn the mechanichs, but then again, is it worth it? The graphics is total crap so it destroys the will to put an effort in this game. I had to force myself to finish it, and I had to consult a video guide on you tube for many missions.

Ajantis
99 products in account
1
Looking for Co-op mission packs
If anyone has a large quantity of co-op missions that don't require additional mods to the game I'd love if you could share them with me.
6

El Nino
May 28 @ 8:10am
General Discussions
framerate wont lock to 60
tried using Geforce to get 60 instead of like 400 but it wont change it , just stays the absurd high framerate
8

LordDave
May 29 @ 5:06am
General Discussions
Help with MP reconnect/Помогите с реконнектом
So, when i start game with friends and one of them crashes the game, he cant reconnect, game saying smth like "Game in proccess, wait", how to fix that? We dont want restart the game anytime, when one of us crashes. --- Когда мы начинаем игру и один из них вылетает, игра пишет что-то типа "Игра в процессе подождите", как это фиксить? Мы не хотим рестартить каждый раз когда кто-то...
13