Build your JYDGE. Enter Edenbyrg. Get out alive. Build your own cybernetic JYDGE in this lawful-but-awful roguehate top-down shooter where you get to eradicate crime in the never-sleeping megacity of Edenbyrg.
$14.99
Visit the Store Page
Most popular community and official content for the past week.  (?)
Skeletal Avenger Full Version Launched on Steam!
Sep 29

JYDGE
103
3
Can't start the game due to display adapter drivers
Hey everyone, I recently bought JYDGE but can't get it to work, upon launch I always get an error message stating the following: "Unable to initialize the renderer. Please try updating your display adapter drivers." So as far as I know, display adapters are things like HDMI cables, right? Which I currently don't use, since I'm using a laptop pc at the moment. I searched in JYDGE's discussion forum but haven't found anyone having a similar problem, so is there anyone who knows what I'd have to do to get ...
32

naf.reb (GER)
May 19, 2019 @ 5:13pm
General Discussions
A Carbon Copy of Neon Chrome?
Guys, I think you really have to ask yourselves what you're doing here. This looks EXACTLY like Neon Chrome - same graphics, same engine, same style. Granted, Neon Chrome was a great little game, but you're going to damage your company's reputation if you keep churning out the exact same product....
34

Collectibles (& Secrets) Locations.
Exactly what it says on the tin, really. With all of the Secret Areas and ALL of the collectibles. Spoils some of the game by telling you where they are, so if you want to save the surprise...yeah.
129 ratings 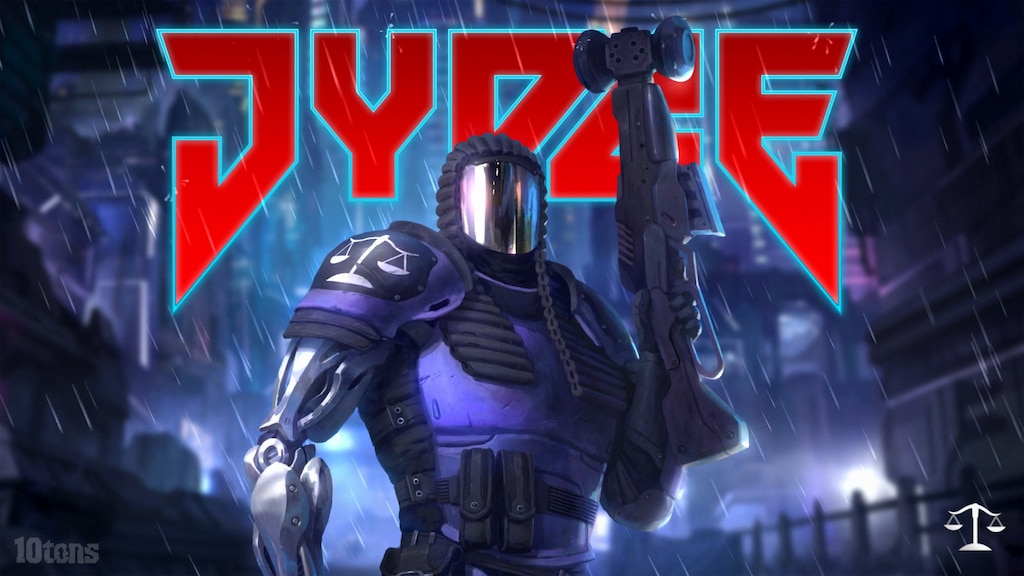 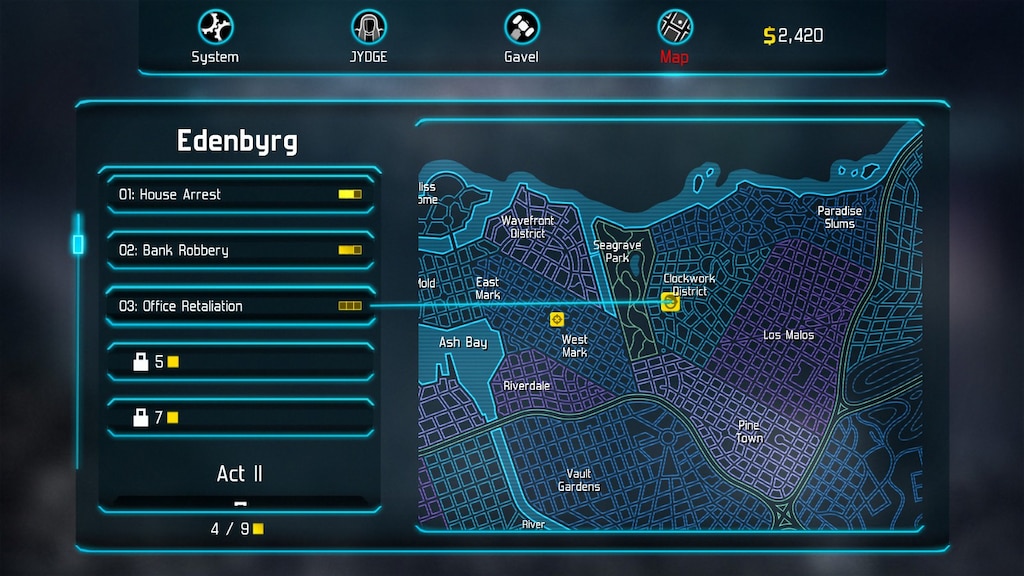 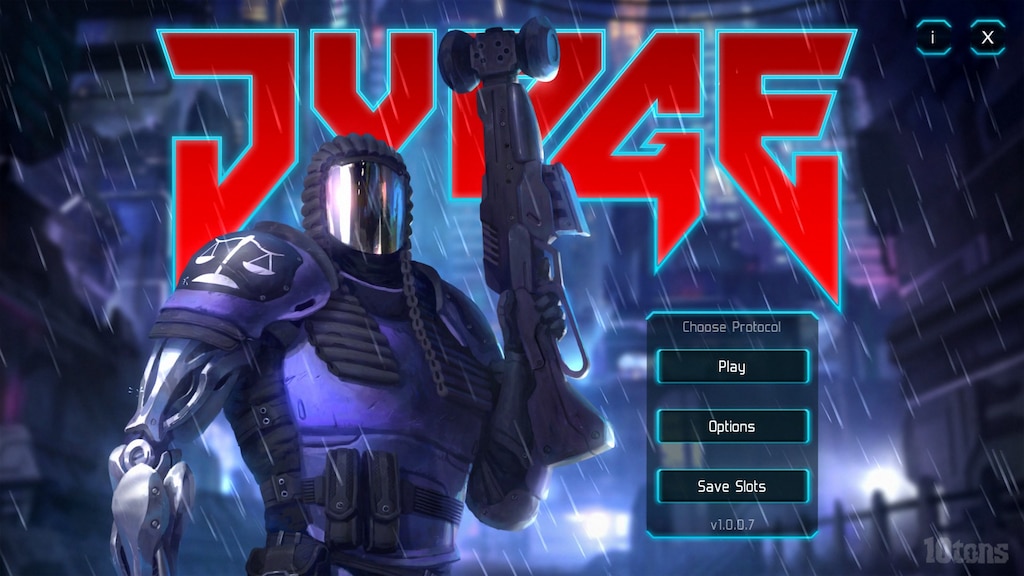 100% Achievements: A Comprehensive Guide
An accurate, detailed and complete guide on how to unlock every achievement in Jydge.
40 ratings

Recommended
12.1 hrs on record
If you've played this studio's games before, their signature shooter gimmicks are all over it, reused once again. But one of Jydge's greatest strengths is that it allows you to opt-in to different character builds based on what you've unlocked through progression, making it stand out from their prior work quite well.

The progression choices combine nicely with a Hotline Miami-style take on the game's levels. Jydge's levels are not nearly as binary / trial-and-error driven, but are similarly brief, brutal, and quick to retry. The game incentivizes you to experiment with all the different upgrades by providing challenges in each level which unlock "Medals," the primary gating progression mechanic. Each level has multiple different challenges, really forcing you to experiment with different builds to earn more. I saw a negative review that viewed this as a bad thing -- if it was a big story RPG I'd understand that more. But this is an action game, I don't mind mastering all the options.

If you like action shooter mechanics and playing with action game character builds, Jydge is just a silly good time. It's not going to blow your mind, but each medal offers some amount of challenge and they are fun to earn, and there's a lot of them. Because each of the challenges for the levels are different, it's even fun replaying the same levels multiple times, as you tackle them in different ways. So there's quite a bit of playtime here. What more can you ask for?
I haven't played the co-op yet, which is probably why I bought the game in the first place, but I'm often looking for a dumb action game to wind down with. If you find yourself in the same boat, I think you'll like Jydge. 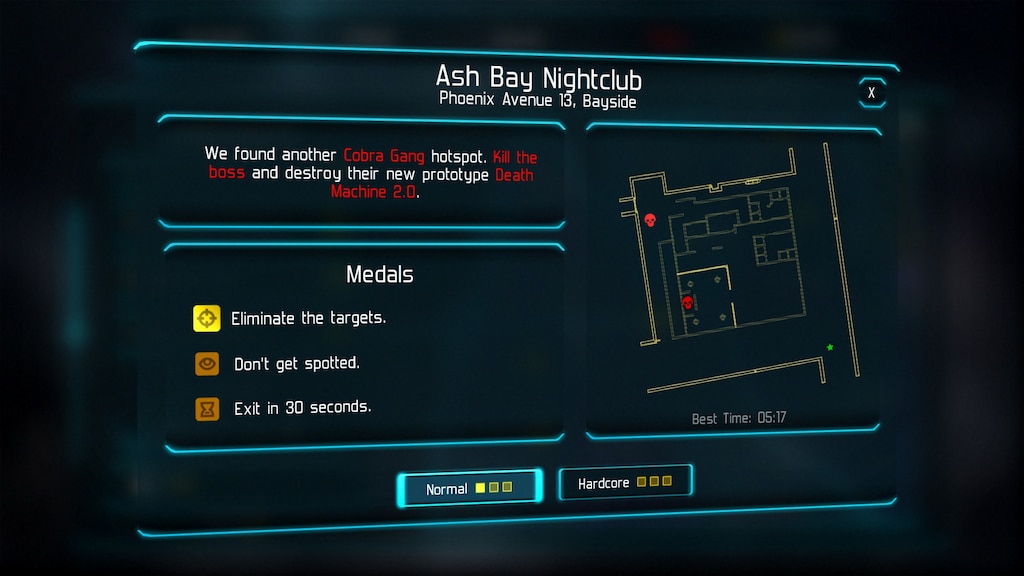 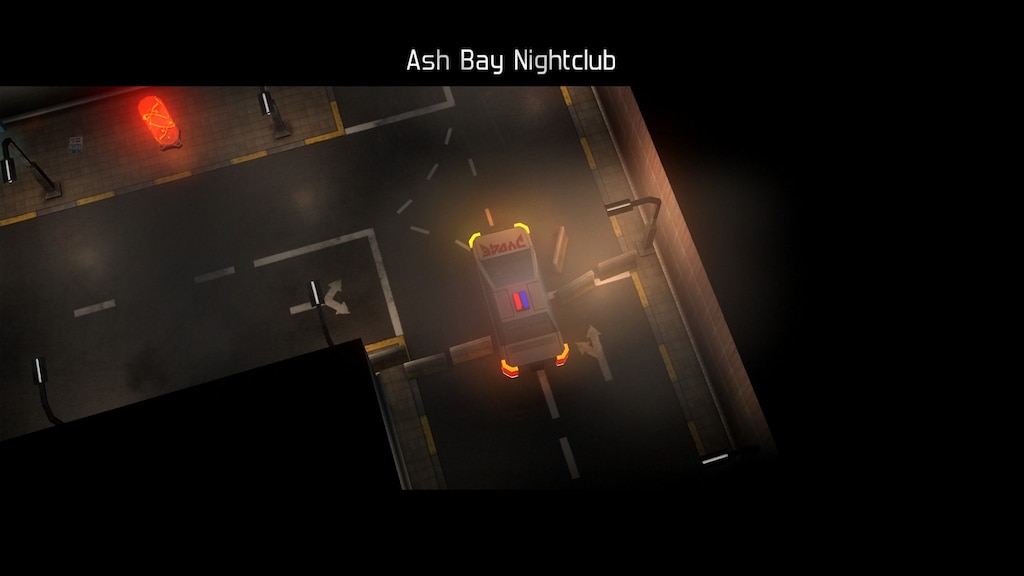 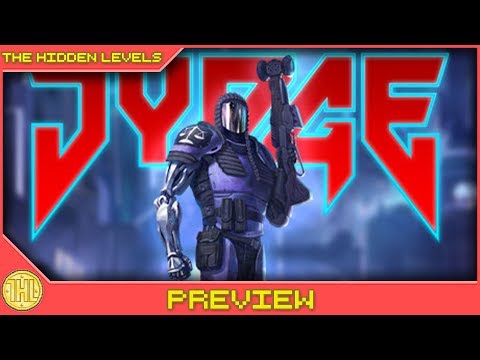 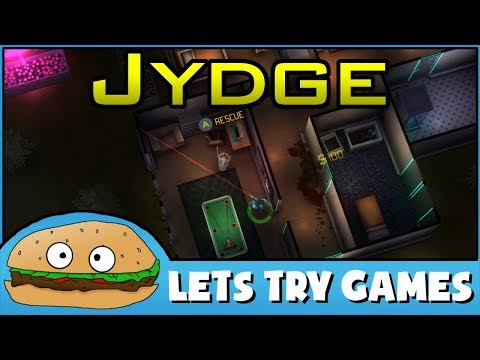 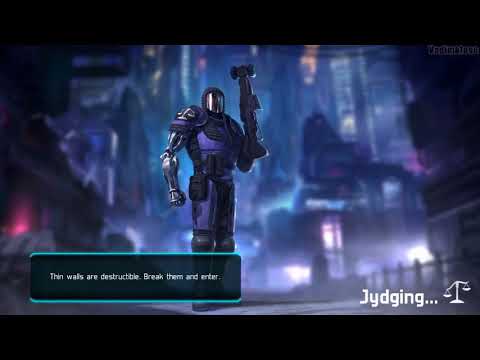 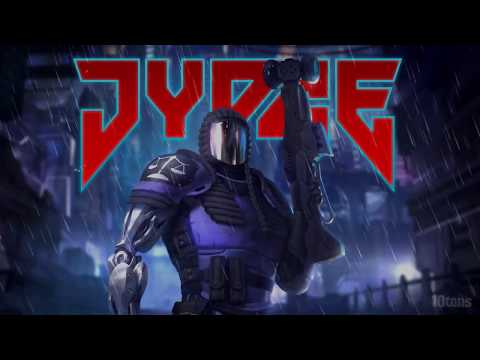 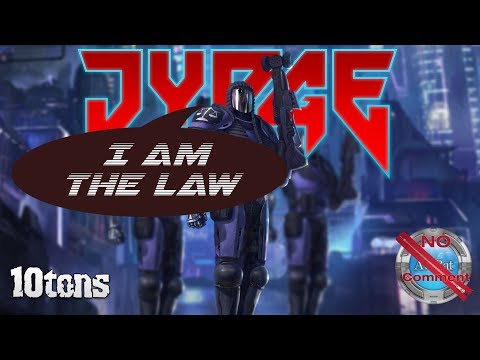 Recommended
1.8 hrs on record
If it weren't for the grindy nature of the game I would give this a strong recommendation. But it seems like all the best stuff this game has to offer is locked behind hours or repetetive gameplay. Might be worth checking out when it's 80% off, but the full asking price is rather absurd for what you get.

Recommended
3.2 hrs on record
PLEASE put the soundtrack out so I can jam to Behind Walls