Take on the American motorsports scene as you explore and dominate the land, air, and sea across the entire USA. With a wide variety of cars, bikes, boats, and planes, compete in a wide range of driving disciplines.
$49.99
Visit the Store Page
Most popular community and official content for the past week.  (?)
THE CREW® 2 INNER DRIVE – PATCH 1.6.1 NOTES – MAY 27 [PC/PS4/XB1]
May 26
Patch 1.6.1 brings new content and fixes to The Crew® 2 Inner Drive. It will be deployed via a maintenance starting at 10am Paris time on Wednesday May 27, and your game client will automatically update to the latest version once it is live.

For more information about the brand-new HOBBIES feature, check out our dedicated article[ubi.li].

Please follow our official channels to stay up to speed as to any changes.

• [Fixed] Gloves are no longer considered mandatory clothing items.
• [Fixed] Avatar's leg is shaking in Customize Avatar menu.
• [Fixed] Newly equipped clothes take more time to disappear than the body of the avatar, while user is in 1st person view in House.

• [Fixed] Top speed conversion is not applied on vehicles within a Bundle preview.
• [Fixed] Placeholder images used for Bundles in Shop instead of correct visuals.
• [Fixed] "Owned" tag is not displayed on Season Pass ticket in the Shop.
• [Fixed] Owned bundles disappear from Shop after rebooting the game.
• [Fixed] [STADIA] Prices are displayed with numerous 0’s after the comma in the Shop.

• [Improved] Air Refill (incl. Ventilated bonus) is no longer active while Air Nitro is in use.

o This is part of ongoing work by the handling & physics team to better adapt Air Nitro and its specificities to the live game. A dedicated test phase has already been run, and work continues, but we wanted to release the Air Refill tweak ASAP to limit its exploitability.

• [Fixed] Icons disappear from world map after restarting the game.
• [Fixed] A checkpoint validation box isn't large enough in The Strip West.
• [Fixed] Opening and Closing map while in tunnel can cause vehicle to transport to water.

The Crew 2
24
244
Boat races, why are they so hard?
Idk man im trying to do the live summit boat races but trying to turn is so stupid and slow also trying to control the boat while holding the stick down to go faster is a stupid design.
2

Here’s what we have planned This Week in TC2!


LIVE SUMMIT - POLE POSITION (MAY 27 – JUNE 2)
Motornation is welcoming a new addition to the Touring Car discipline: Touring Bikes. Now that you’ve mastered the track on 4 wheels, let’s see how you fare on just 2!


Here’s what’s up for grabs in the LIVE Summit:

You can find all the details on The Crew Hub[www.thecrew-hub.com]

Every week there will be a LIVE Summit Bundle to provide you with all the vehicles needed to complete the events that await you.

After a couple of months of tantalising in-game teasing, Hobbies are coming to The Crew® 2 Inner Drive on May 27!

This brand-new feature allows players to unlock exclusive rewards like emotes, avatar outfits or vehicles, by carrying out a range of thematic actions in-game. These actions are distributed across 3 main Hobbies: The Collector, The Explorer, and The Racer.

Completing actions will award you Stars towards the Hobby in question, and you can see how many Stars are needed for each reward on the left-hand side of the interface.

There are two different types of actions: Weekly and Lifetime. Weekly actions are time-limited and will rotate to provide regular variety in your Star-hunting. Lifetime actions are persistent - some will take into account your life-to-date achievements, others will start tallying when the Hobbies launch on May 27 (e.g. number of km, number of events…).

You can access the Hobbies tab directly through the main menu, and also pin specific actions you wish to track in the same way as Contracts.

“Maxed vehicles, maxed followers, maxed parts... The glass can only be full to the brim.”

“First place is the only acceptable outcome.”

Check our official pages tomorrow, May 27, at 6pm CEST for our final trailer, to celebrate the Hobbies’ launch!


Focus on just one Hobby, or complete them all, and reap the rewards for doing what you love in Motornation!

Sunset On Mars
View screenshots
do people play this game for the cheating?
if not then why don't the devs do something about it? the game knows if you are facing the wrong way at a checkpoint etc, and it knows not only what road you are on but what side of the road and what part of it you are on. back-on-track should put you exa...
5

Recommended
9.1 hrs on record
Took 1 hour and a bit to drive from San Francisco to New York 10/10

Definitive, Interactive Farming Guide
An Excel table listing the best events for farming followers/bucks on all difficulties. You can calculate your own rewards per hour!
5
26 ratings 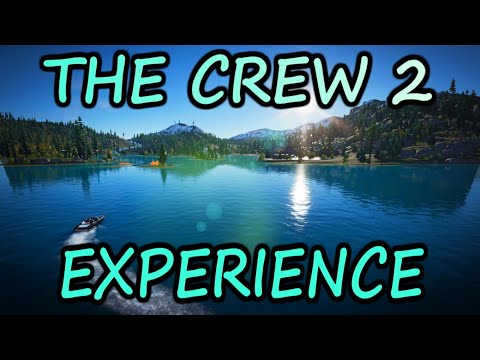 Recommended
39.5 hrs on record
Omg! Where do i start... i wasnt even a racing kinda guy but this game went ♥♥♥♥ that ♥♥♥♥..
The game is insanely fun. But buttt if you dont like grindy games this osnt your type of game.
But even then i still love crusing through the insanly big map.
I domt get the hate behind this game and its monitozations cause its very much like seige and other games that do cosmatics only.
Also i heard alot of people complaining about the summit but i bought the game 2 says before a summit and managed to get gold in that summit which even if hard id say rewards the players that have grinded for ages.
Its not like its horrible for new comers too you can jist partcipate and get a bunch of followers which will help you grow.
But once again if you are a kinda person that does not like grind but want to have all the good ♥♥♥♥ this isnt for you

Recommended
21.1 hrs on record
Ultra real graphics, vehicles, sounds, locations. Well everything is pretty good and I love it. It's really fun when you play with your friends! 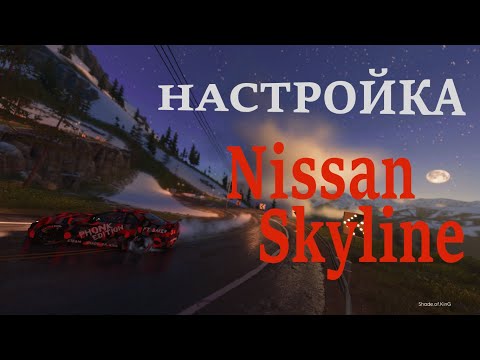 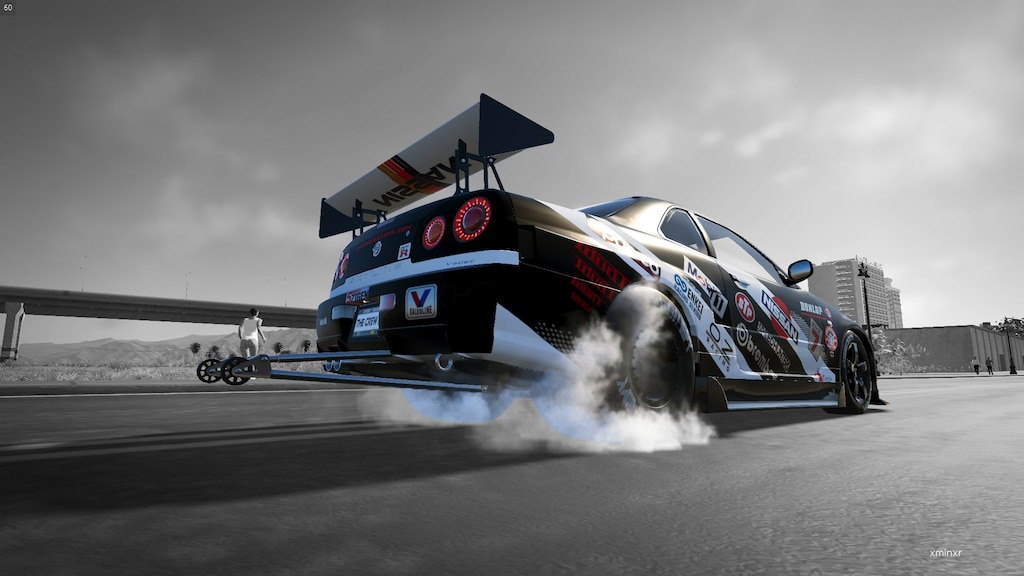 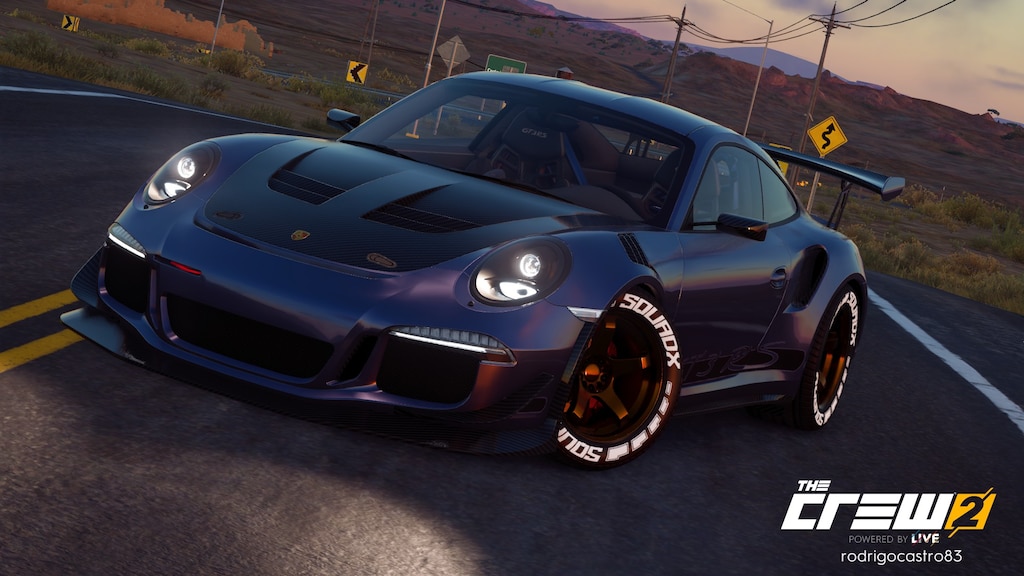 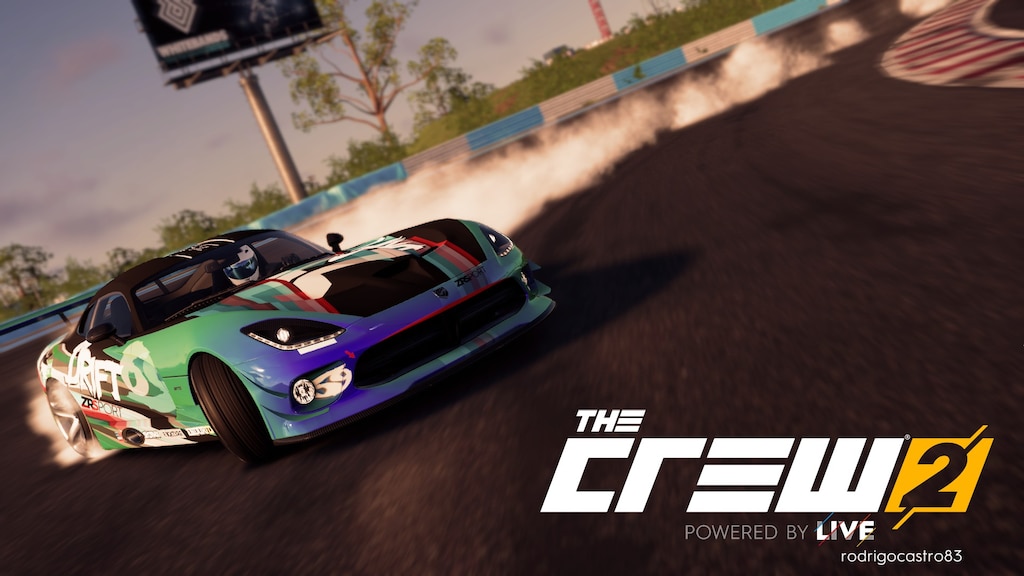 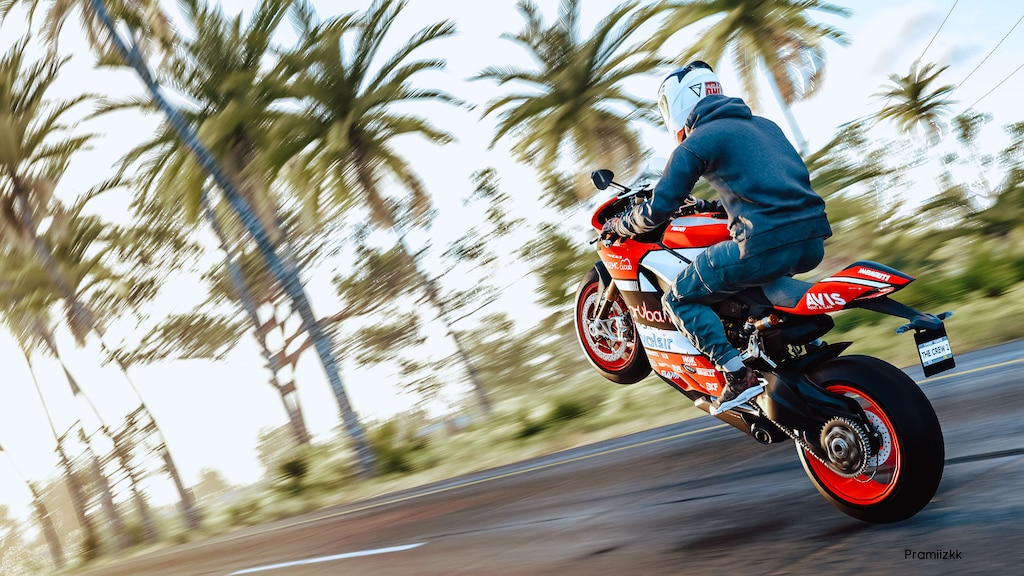 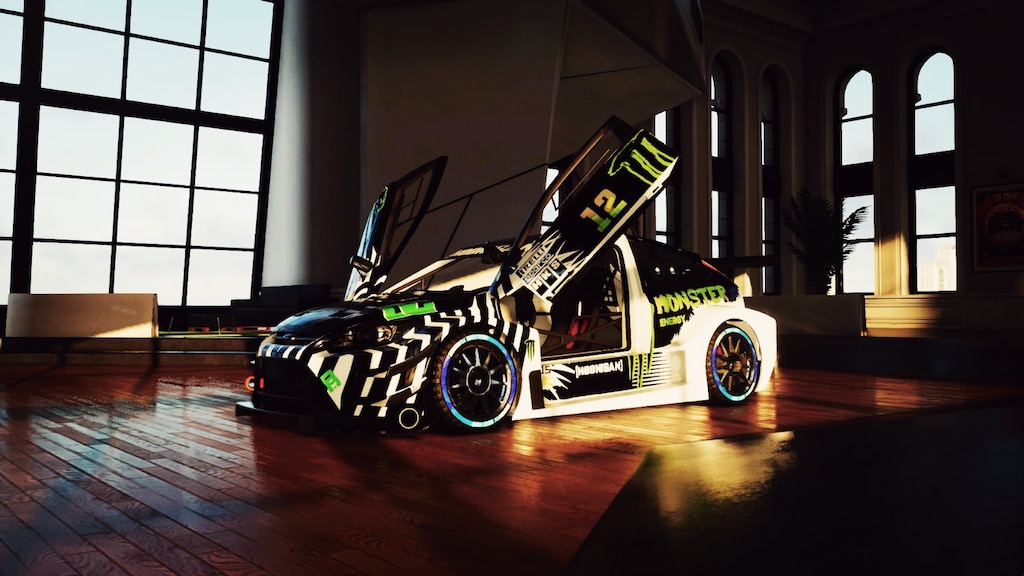 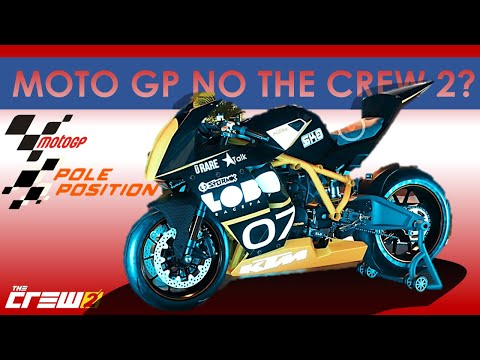 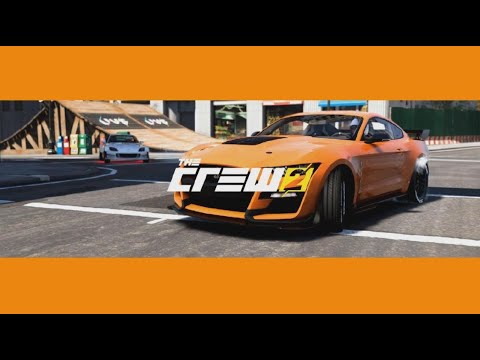 Henriksen
View videos
You have to pay for each shade of a colour!?
As the title says, is this some kind of joke? Has it always been like this? I'm not going to be changing the colour of my car every day but come on. I know they want to have some money sinks in the game but this is ridiculous.
7

LordDeimosIV
Jun 3 @ 7:39pm
General Discussions
Weekly Hobby Challenges
What exactly are the weekly hobby challenges? For some reason my game is just giving me the same message for each of them "Pimp your Legendary Rides" with some description that isn't even in English.
5

Willdab3ast1
17 hours ago
General Discussions
Weekly hobby that needs night cycle are broken.
Let's just remember how short is the night cycle in TC2. Sun went down at 2300, decided to do the MkX speedtrap, sun came out again at 0100. Great thinking IVT?
2