They Are Billions is a Steampunk strategy game set on a post-apocalyptic planet. Build and defend colonies to survive against the billions of the infected that seek to annihilate the few remaining living humans. Can humanity survive after the zombie apocalypse?
$29.99
Visit the Store Page
Most popular community and official content for the past week.  (?)
Frustration
Am i the only one who has to resist the urge to delete this game every time he loses a colony to the infected? I know this has been beaten to death, but the lack of a reasonable save system is very nearly a game killer for me. I would really like to see...
82

Basics: How to win in 80 days
I wanted to write down these notes to help players, who ask if their buildorder is wrong or if they play too slow. These are just standard values you dont have to follow exactly, but they will help you to understand the basics and win 100%+ This guide i...
97
657 ratings 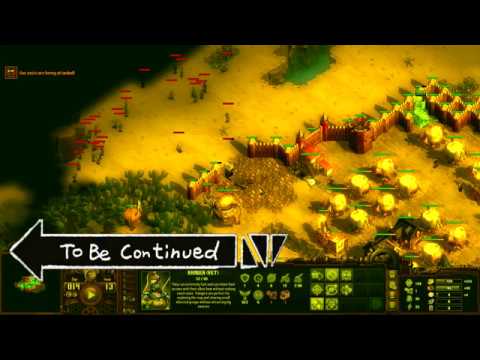 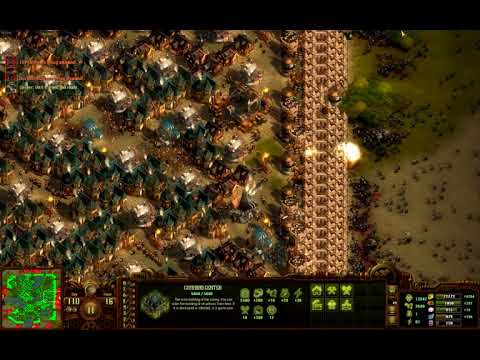 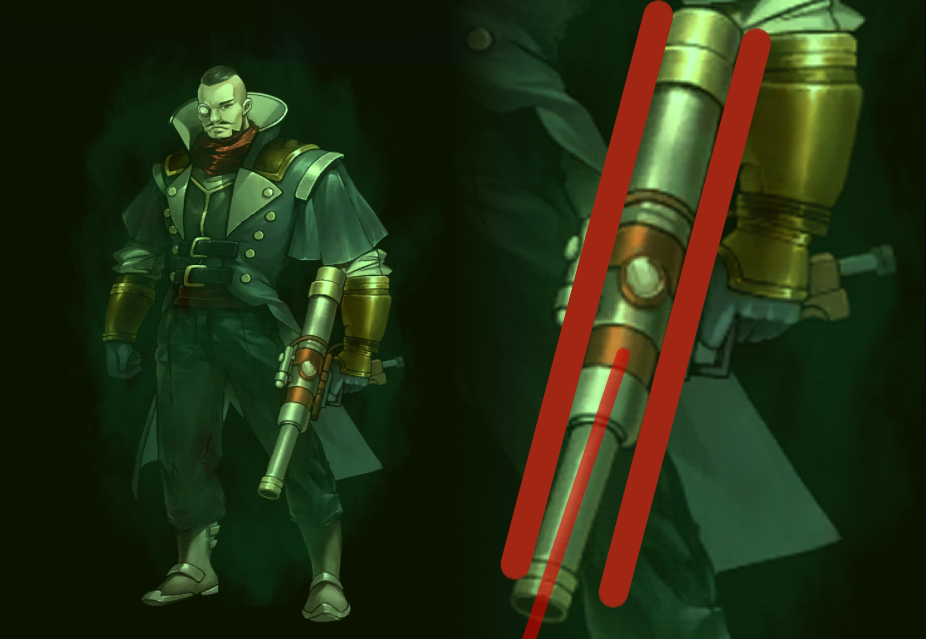 They Are Billions Campaign Guide 500% [WIP updated 9/7/19]
There are lots of great guides for survival, but there are really no guides for the campaign. This guide is intended to show you a way through 500% difficulty without having to be the Korean Starcraft Champion. Again, I am by no means the best player out t...
47
96 ratings 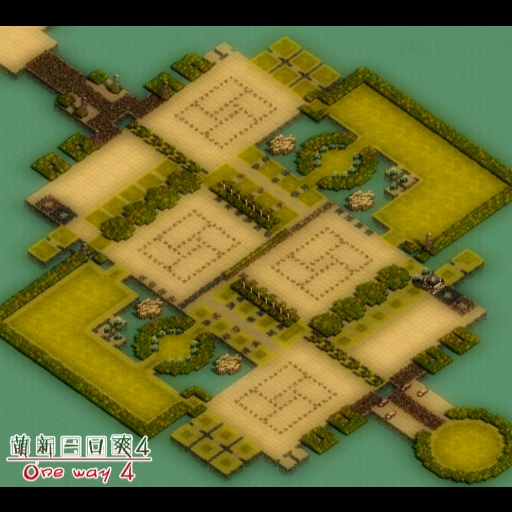 They Are Billions Collectibles.(WIP)
A guide to all the collectibles in they are billions. Currently being worked on so please be patient if the Item your looking for is not in the guide as of yet.
29
70 ratings

Recommended
8.3 hrs on record
Review by Gaming Masterpieces - The greatest games of all time on Steam.
Is this game a masterpiece? YES, of course. How could you even ask? Its a fantastic mixture of colony building, RTS, tower defense and action RPG in steampunk aesthetic.

A pandemic turned most of Earth's inhabitants into mindless zombies. A few humans survived in a city well-hidden by nature (and high walls) and you lead (another) expedition to the outside to reclaim Earth back from the infected. Build outposts and push back the infection by killing all zombies in the area.

Building outposts works like in most RTS games. Starting from your HQ (Command Post) you build additional buildings to gather ressources and build defenses, while a train brings new settlers for your town and your troops fight the infected in RTS style. Your colony needs food, wood, stones, gold, energy... and an army (or high walls). Some levels are played in action RPG style, you play a single hero (or small party) exploring abandoned buildings/bunkers, searching for knowledge and ressources. Between the levels you are able to unlock upgrades from a large research tree (no unselecting), like improving buildings or allowing new units/structures to be built during the next levels. You can also level up your heroes. In some levels your colony is attacked by large hordes of infected, these levels play a bit like a tower defense game.

Single zombies can be killed by your soldiers rather easy, but they sneak to your colony from different sides and once they infect a building, the infection will spread like a bushfire and the zombies will overrun your whole outpost faster than you can shoot them. I really underestimated what it means when a zombie succeeds to infect one of your living quarters in a tightly populated area. Even strong military units will be overrun quite fast by large zombie hordes.

The clock ticks while you play, but you can pause the game at any time and still issue orders. It is possible to zoom the camera very close into your colony, or you can zoom out very far.

Conclusion:
Unforgiving RTS game (no save during a mission!) with borrowings from colony management, tower defense and action RPG. Defend your cities against billions of zombies.

svenevil
9,640 products in account
0
Things in this game that don't seem to make sense... (spoilers)
I don't think this is just me... Isn't the campaign meant to be about people from a city that remained isolated for so many years that they started referring to everyone else as the "ancients" or similar names? The world got overrun by the infected a lo...
11 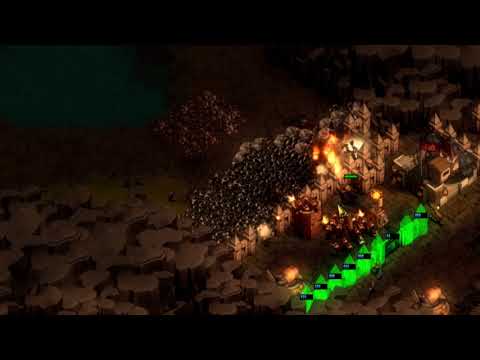 4
46
They Are Billions | Will Review Quickly

Grab Bag of Useful Tips From Someone Who Has Failed Alot
An assortment of tips, tricks, concepts, ideas, and strategies that i have used so far to play and win as efficiently and orderly as possible.
20
58 ratings

Sleezy Cabbage
View all guides
Wait for resources to accumalate, spawn tents, repeat X10, then a lone zombie ruins everything
Annoying, when the only penalty is wasting your time to repeat the grind....again....cause a zombie spawned in the corner of a map that you cleared out.....git gud ammi rite
16

Not Recommended
18.2 hrs on record
Could be a great game. But needs an optional save feature, especially in the campaign mode. Some people just want to play for fun without losing hours of precious free time each time a single zombie gets through. 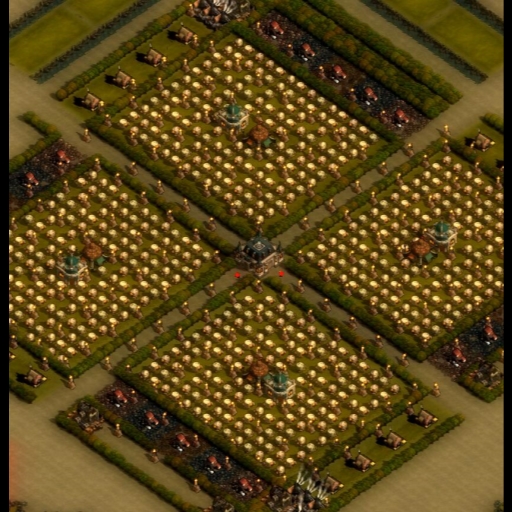 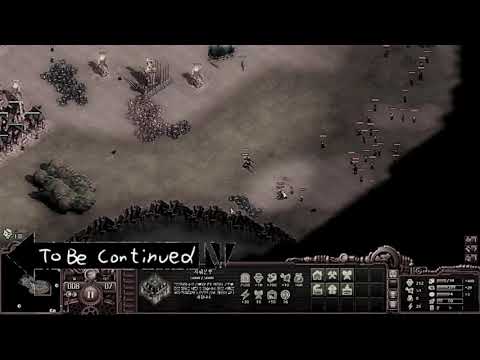 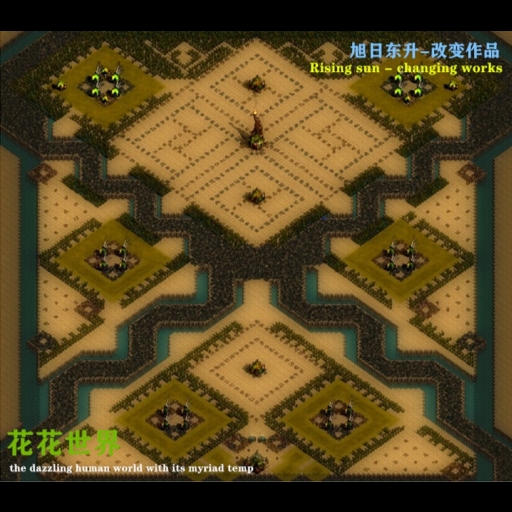 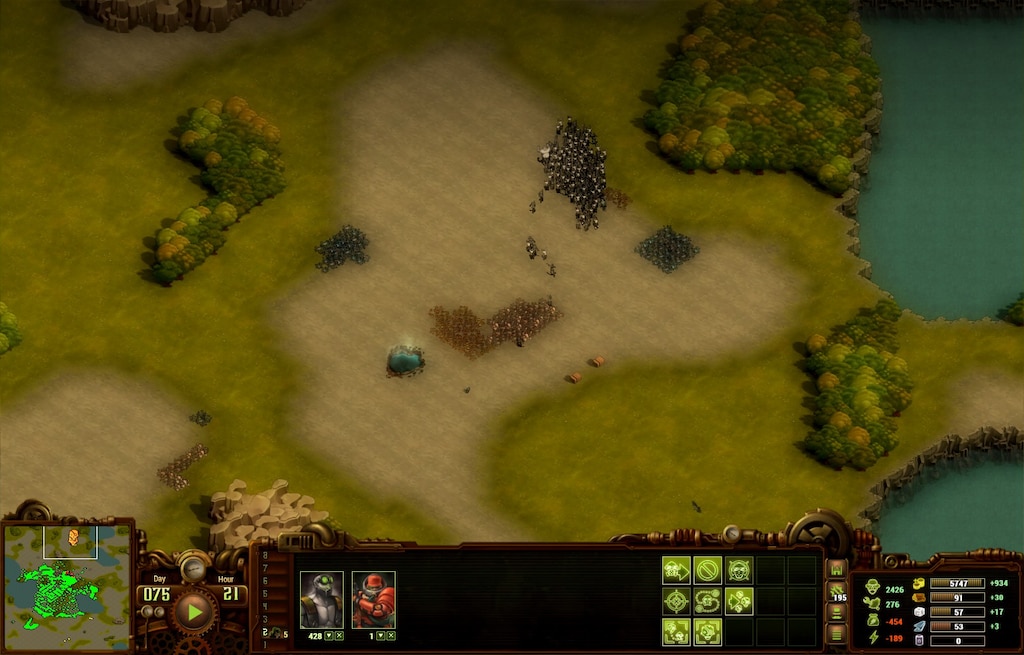 Not Recommended
26.8 hrs on record
Usually don't post reviews, but having grown up with RTSes this feels like my wheelhouse.

On the face of it, 'They Are Billions' is not a bad game. It's just very, very, very basic. Complexity doesn't really start coming on until a few missions in, which wouldn't be bad if each mission didn't eat up an hour or more of your time with little engagement to keep you hooked. Comparisons to Warcraft 3 aren't without warrant, because that set a very good bar, and in comparison to Warcraft 3 it just falls very short.

The 'standard' campaign mission involves base building - you have to reach a certain population often, as well as hitting some milestones like gold income, or killing all infected units. The game forces you to expand aggressively to grow at all, and fails to give you a way to produce soldier units at the start - the stone needed isn't even within the range of the starting location, which is just tedious as hell. Furthermore, units lack tactical abilities to use. It's very much just a matter of making packs and packs of units and throwing them at the enemy, or putting them on towers along your walls. There's not a whole lot of thinking on your feet involved, it's entirely about laying down walls and towers and then moving the rest of the unit swarm around.

The Hero unit *only* appears in a select few exploration missions, and she has no abilities either. These missions also see the Hero unit alone most times, without additional units to make for more strategic positioning and ambushes. More often than not, it becomes a slog of running, shooting, and running again - kiting is not fun if that's the only tactic. On top of that, searching for every hidden resource and culture item in a mission is an absolute chore - and it's required you put yourself through it because otherwise you cannot progress.

All of this is compounded by the rogue-lite element; the lack of deeper gameplay and tactics means that each and every mission is simply an exercise in patience and attrition, and if you lose you have no save state to fall back on. This means that losses don't really encourage you to rethink things to much and the daunting task of slogging back through it all again makes you not want to jump back in. The solution is hardly ever anything to do with tactics, it's everything to do with just build more walls or churn out more units.

Aesthetics wise, it's nice, but not exactly anything you haven't seen already. An inability to rotate buildings for visual appeal dampens the colony building aspect, and the voice acting is very poor and cheesy - there's no charm to what the units say and the intonation is all over the place. Unless you just really, really love steampunk, there's not much in the way of story or characterization to recommend it.

Ultimately, there's the bones of a good game here - but that's all it is, bones. I doubt the developers will be adding on either, so unless you're deeply invested in the idea, pass this one over. 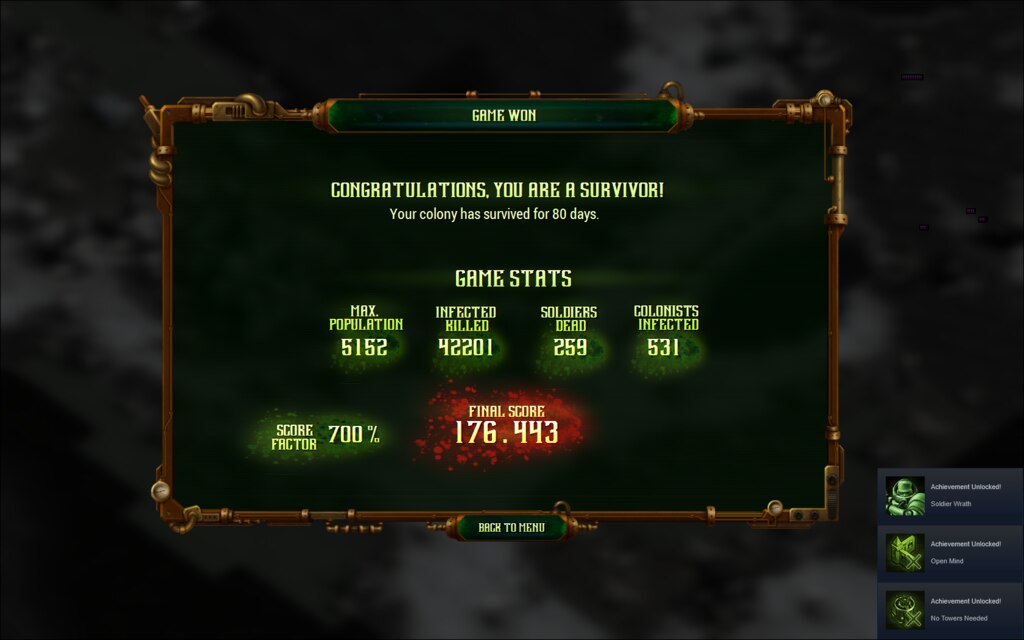 0
Ban
6
Is that the last two trees? Are you telling me I need to make walls out of cacti? Well okay, I hope those cacti are at least poisonous.

4
Ban
4
Here The Sons of Óðinn Stand Victorious Upon The Blood Stained Snow Of Midgard, Beneath The Light Of Sól And Máni, Sun Und Moon

科普卢公民
View artwork
Roadmap: What's next?
Greetings! Here we will talk about the development, improvement and new features of The Are Billions. Basically: What we are doing? Right we are deciding about the future of TAB (more content with DLCs, or planning the second part with new feat...
1,589