Take the journey, now in ultimate quality. Boasting a wealth of bonus content and supporting ultra high-resolution graphical options and HDR 10, you can now enjoy the beautiful and carefully-crafted experience of FINAL FANTASY XV like never before.
-50%
$34.99
$17.49
Visit the Store Page
Most popular community and official content for the past week.  (?)
Hidden Censorship
Warning the game has some hidden censorship that you likely won't discover until a few hours in when refunds are no longer available.
7

放荡不羁全靠浪
View all guides
What's the leveling technique here? hold exp from level 1 until what point? Or do I just find a good hotel/camp?
I read about an optimal leveling strat where you hold exp from level 1 until a certain point because the exp bonus was really good. I'm not sure if there's a particular place to reach before you eat and rest. Even then, how do I sustain myself if I'm underleveled?...
10

A
Jun 19 @ 10:08am
General Discussions
Question about episodes, new on this game.
Hello guys, I have one question. Im new on FF games, I see on Steam 2 versions of this game normal one and the complete,. Well the complete one has a lot of episodes like Gladiolus, Ignis and Prompto. But these episodes or dlc I dont know are not in Steam for buying, only Ardyn is here. So if I buy the basic WEdition what comes with? Sorry bad english....
1 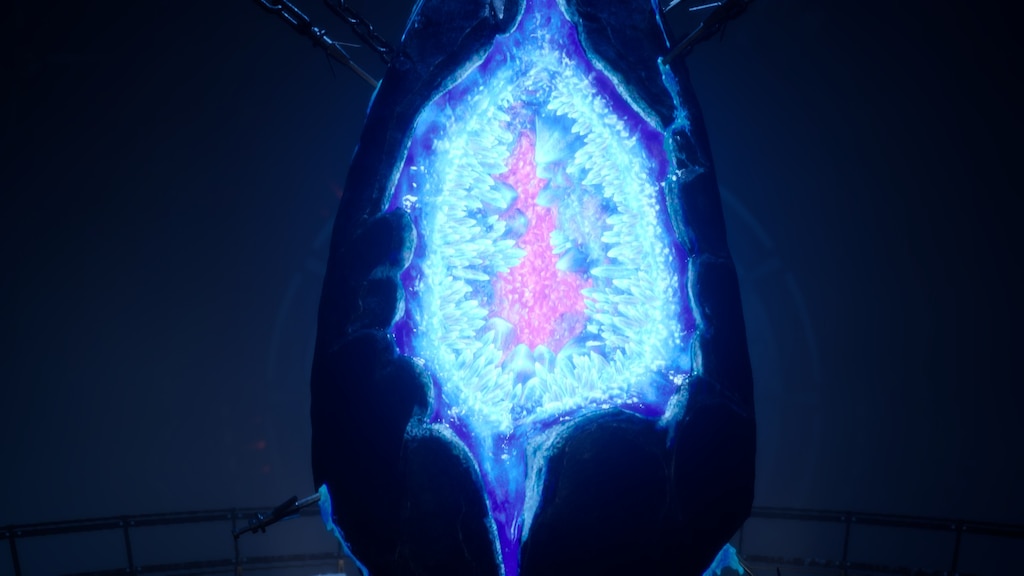 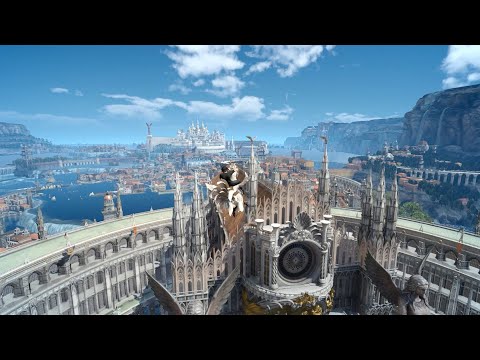 Random gameplay facts this game doesn't tell you
Or only briefly mentions without proper explanation. The point is to list some things most people wont normally learn inside the game or try to search on their own.
69 ratings 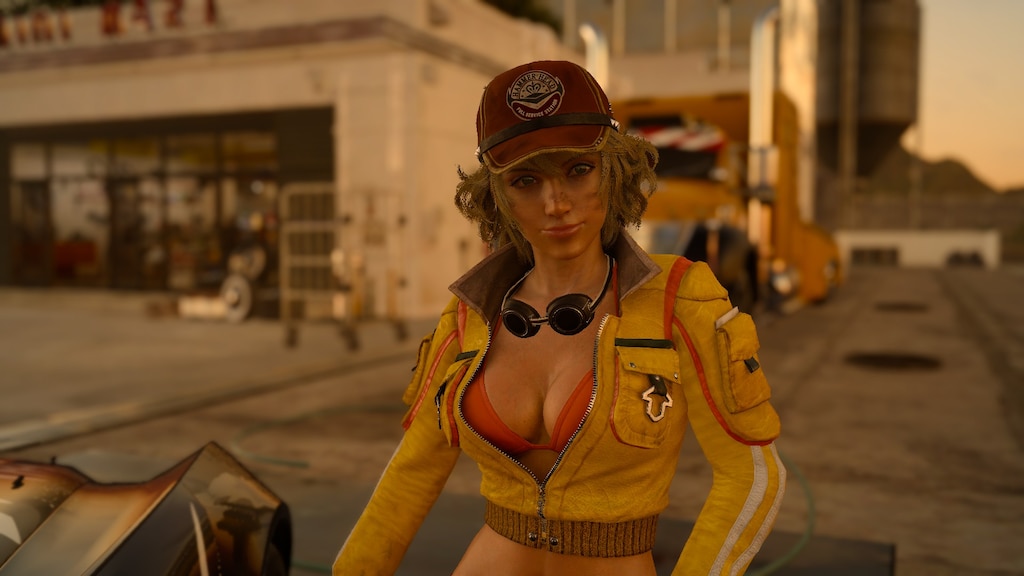 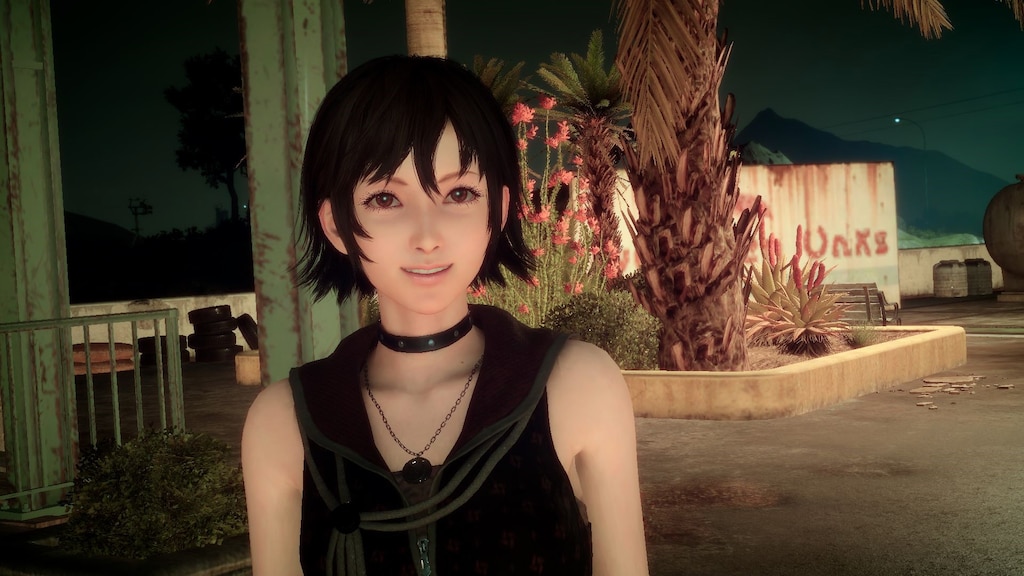 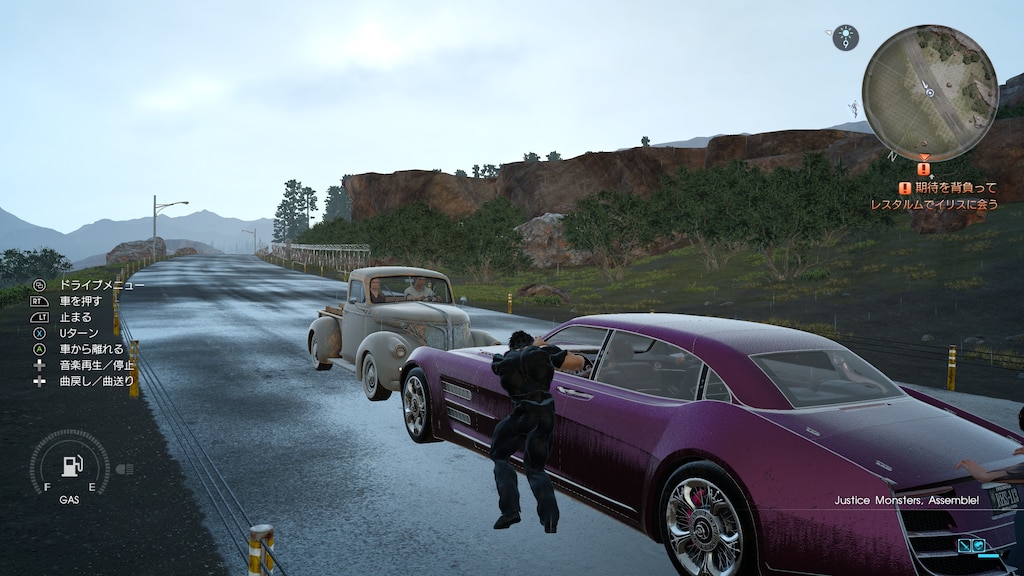 FFXV Comprehensive Food Guide
This is a guide I worked on when I beat the game on ps4 and posted on reddit, This guide completes every food dish in the game as long as things aren't changed up, will be verifying everything else again since i noticed there is 3 new slot for food so I wi...
32 ratings

Recommended
67.8 hrs on record
To start, something that definitely needed to be said about the game right off the bat is that it was definitely rushed and/or went through multiple rewrites all those years ago and it shows in the final product. But with that being said there is a lot of things that I enjoyed about the game which I will attempt to explain further.

The story is quite mangled whereby the prequel to the game is done in a movie format, FFXV Kingsglaive though it does provide you with SOME backstory and idea on what exactly transpired in Insomnia before FFXV starts its nothing that simple line of dialogue in the game could not summarize for you, "king is dead, Insomnia is lost" So, do you need to watch the movie to understand the game? not exactly. But its still disjointed nonetheless, so that's something that needs to be pointed out.

FFXV has one of the most depressing story lines in any FF game ive played to date. Everyone in the world is a plaything for the Gods above including your character Noctis. He is destined to be the King of Light who will rid the world of darkness, but the journey leading up to that particular objective cost him EVERYTHING

The story kept me interested enough from its happy beginnings by being this roadtrip with the boys kind of thing and just kicking ass and taking names, up until the point where the main character has to make that ultimate sacrifice. The final act did feel a bit disconnected slightly for me but that's another one of the clear indications that this game was rushed.

Overall I quite enjoyed the story and it was not your typical "save the world get the girl" kinda narrative. It was all about appreciating your loved ones more essentially and im a sucker for those kind of things.

Gameplay wise they did a couple of things really well, my favorite one was having Prompto take photos during your time in the game and it just helped created this sense of attachment towards the group even more as you look through all the fun times you had! that was pretty nice.

Combat-wise FFXV was one of those games that during its release, had a very polarizing response to players. It was one of the first FFs to ditch Turn Based Combat and for better or worse it seems to have set the trend for future FFs which includes the upcoming FF16. I personally loved the departure from Turn Based Combat and seeing Noctis whizz around while executing cool "link strikes/blindside strikes" with the boys is very satisfying to watch!

There's also the endgame content which was dungeon crawling that i never bothered to do because one puzzle felt superrrrrrrrrrrrr repetitive to do so i never really bothered with the others.

Graphics wise, it looks really great but there's a weird phasing thing going on when its bright outside like the trees popping in and out sometimes like they were given the power of the crystal too and the lighting was flickering horribly at times as well. And afaik the updates for this game has stopped so....yeah...its staying that way guys.

But overall though the game was good enough for me, characters were written well enough. I wish Luna had more screentime and had a moment with Noctis running around Altissa taking photos. (mods can fix that by replacing prompto with her) The experience was definitely worth going through at least once. Get it on 50% off, thats the lowest ive seen it go on Steam, then and only then will it be worth the purchase. 7/10 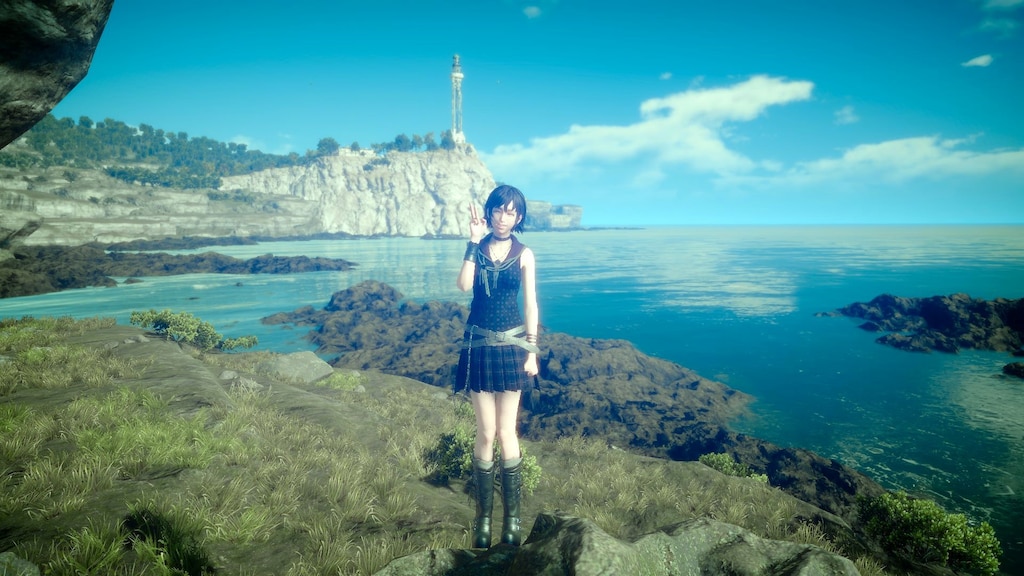 Recommended
46.8 hrs on record
There was so much potential in this game, that it's hard to not look at the end result with a tiny bit of regret. I feel like most of the flaws could have been fixed by just performing better Q&A or keep working a little longer on everything: The battle system is fine, but they don't tell you half of what is possible; The music is fantastic, but then the sound mixing is strange with weird cut outs; The characters are great, but then the motivations for some side characters are completely missing; The world is ok, but the size of it seems to mostly exist to waste your time.

The biggest offender, however, is the story and it seems that it was a deliberate choice to not tell half of what is going on in order to get people the watch the anime. That is a real shame, because I think the story is pretty good but it's just not in the game.

All in all, I would recommend this as the sum of its parts makes it a good game. It is, in my opinion, clearly the worst Final Fantasy in the series while it could have been the greatest with just a little more time and, especially, with a story that is only told within the game.

FPS Stuttering Fix
In this guide I will show you how to fix stuttering and FPS drops by disabling some of windows 10 services which are known to cause stuttering in this game. 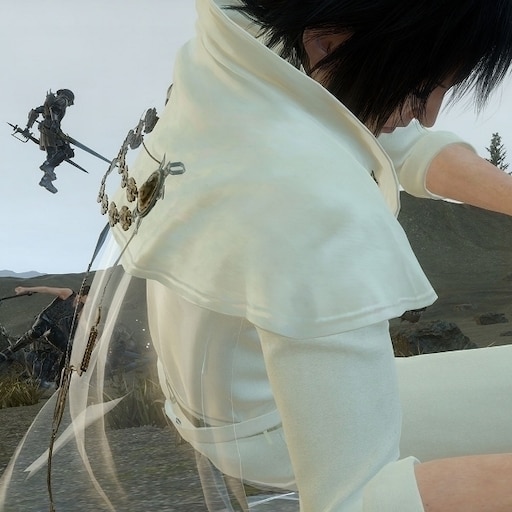 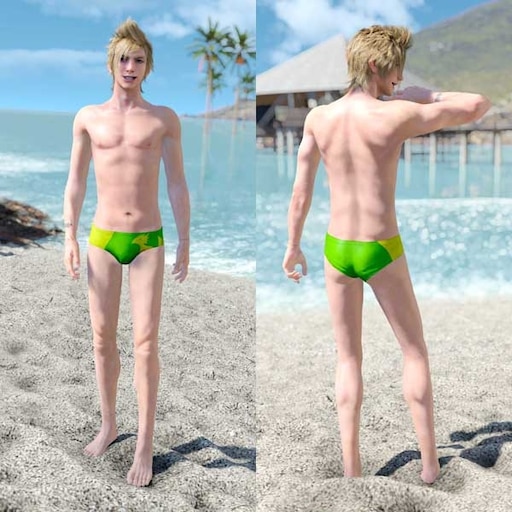 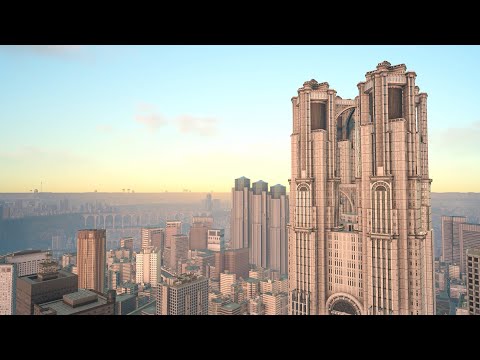 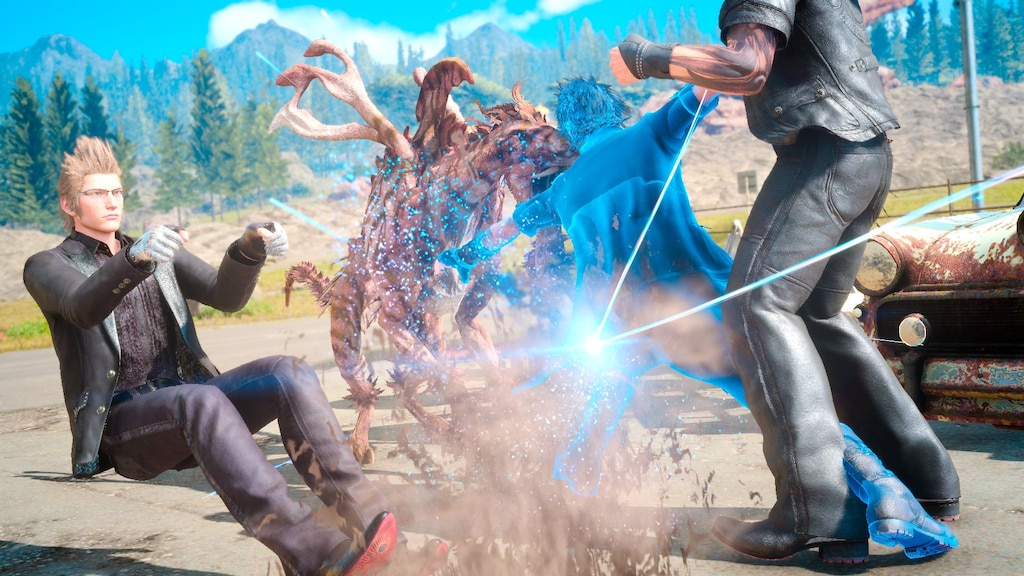 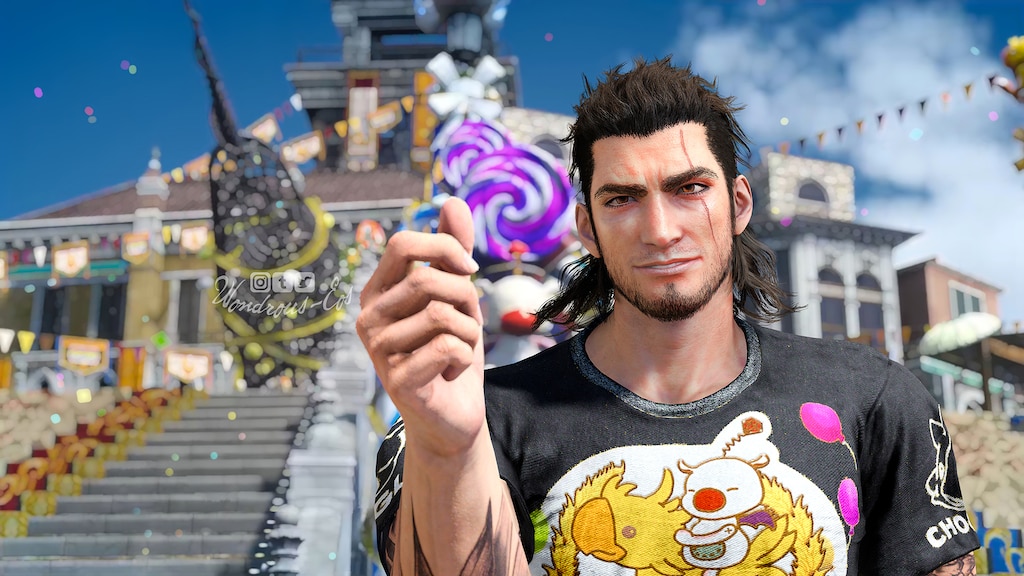 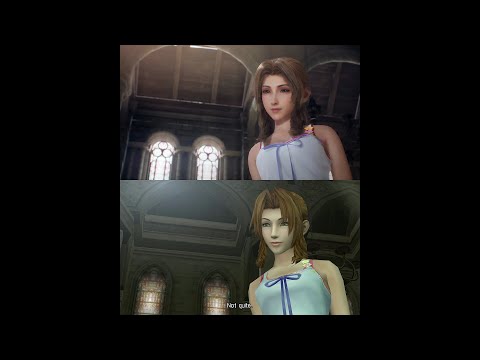 0
0
Crisis Core: Final Fantasy VII Reunion Trailer vs Original on PPSSPP (full side by side comparison) 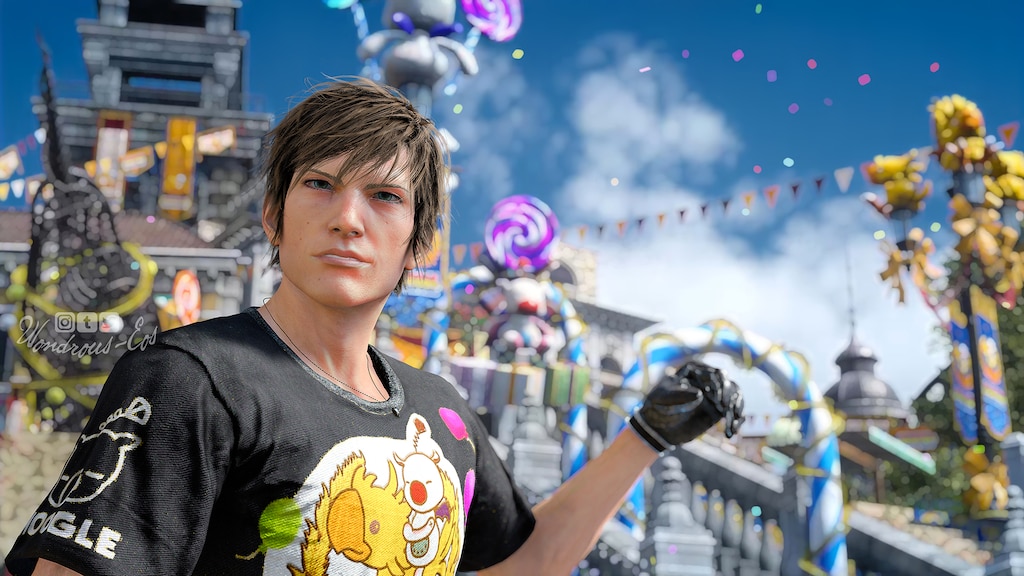 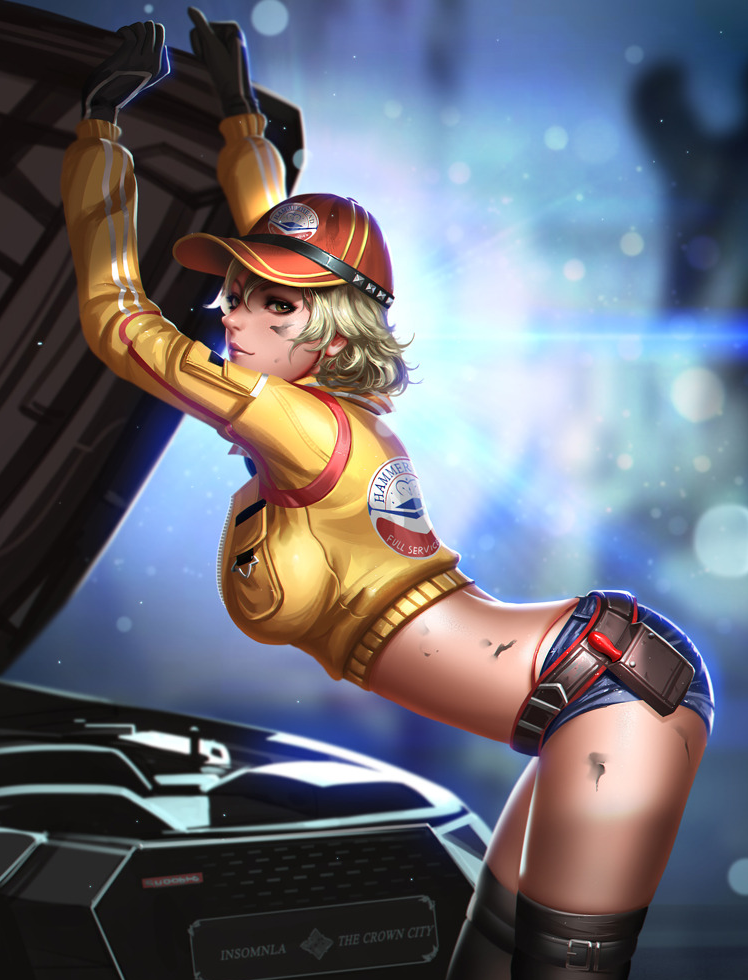 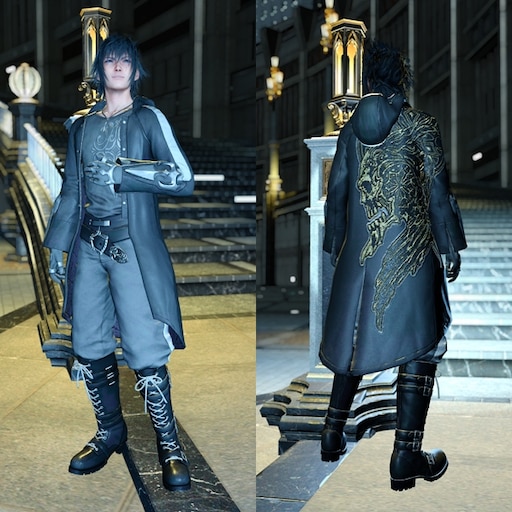 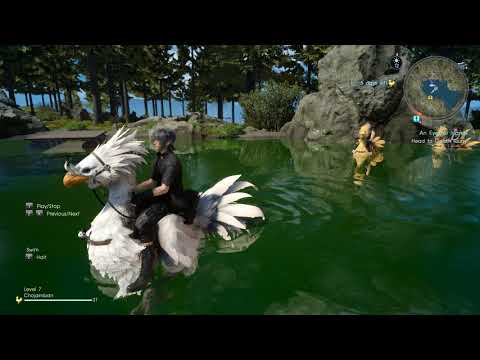 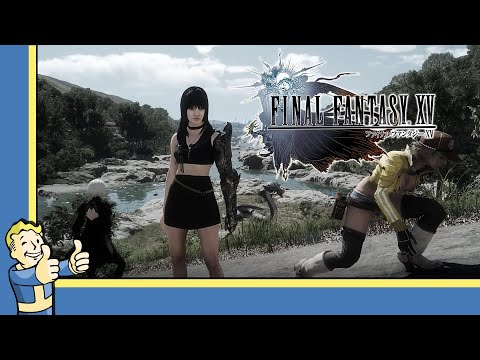 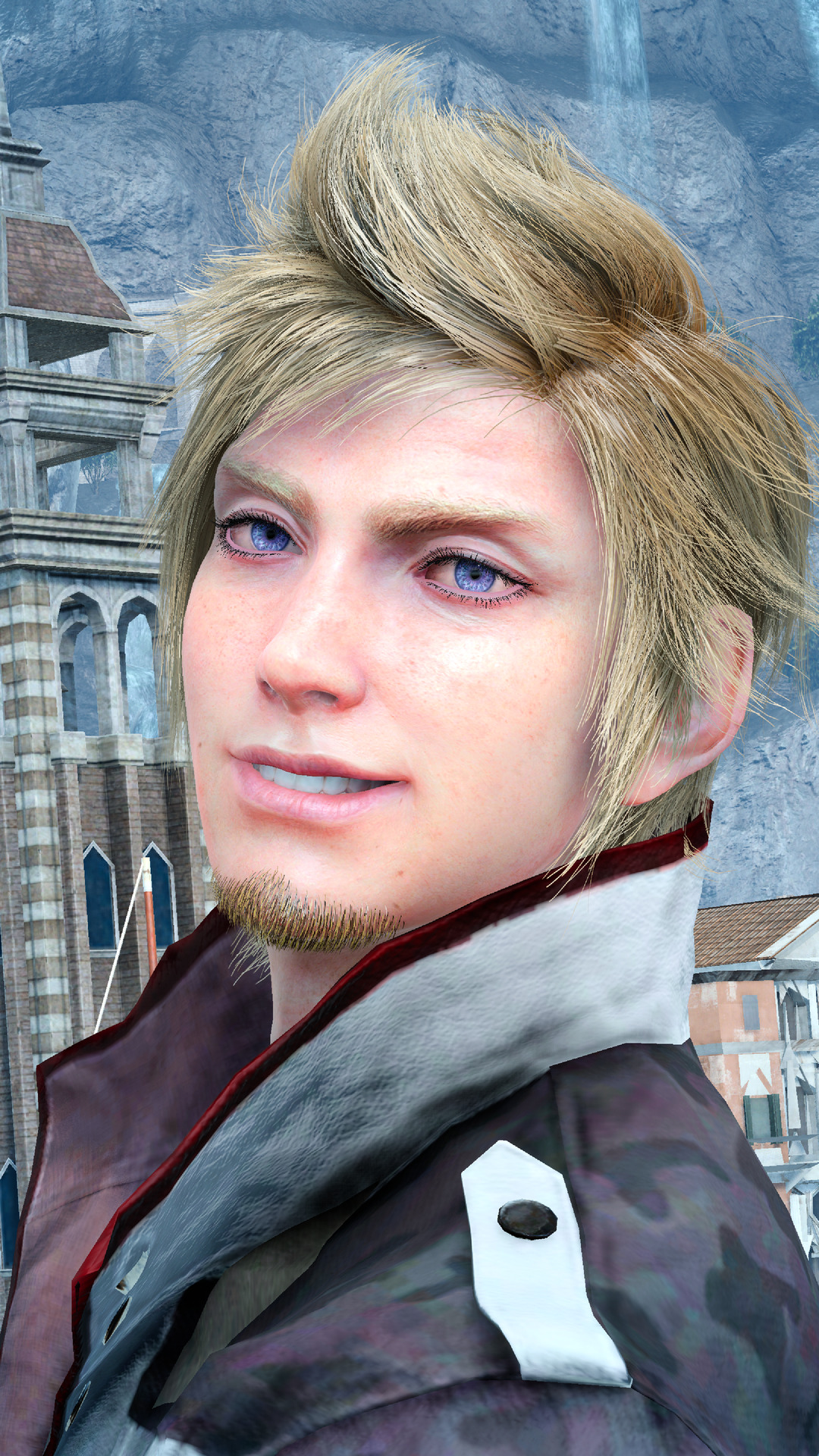