Take command of your own mercenary outfit of 'Mechs and the MechWarriors that pilot them, struggling to stay afloat as you find yourself drawn into a brutal interstellar civil war.
-75%
$39.99
$9.99
Visit the Store Page
Most popular community and official content for the past week.  (?)
Mechwarrior Customization doesn't take
So I have the option to customize my mechwarriors when starting the career mode, but any changes I make other than their names is not applied. When I go into customization to do it again my saves are still there, but they don't carry over to the Argos. Am I missing something?...
3

Will pick sniper
View all guides
Training day
Sometime not showing up? Thanks Gary
9

Basic BattleTech Guide
A guide aimed at beginners. I try to just cover the basics without going into deep details but I fail fairly often. ;) Steam doesn't allow sub-sections so I'll try to group things with funky graphical characters in the section headers.
179 ratings

Imperator
View all guides
So the Argos got a cat?
It said I the Argos gained "Argos Cat" highlighted, I was wondering where I can look at the SHIP buffs/debuffs so I can check out this cat named Artemis? Also I couldn't find any mention of it in any wiki or forum, so I am posting this because all other searches couldn't even find it's existence. The only trace of I could find of that cat in any menu was a pet bed and bowl in the captain's quarters now, not sure if that was just always there or not though....
5 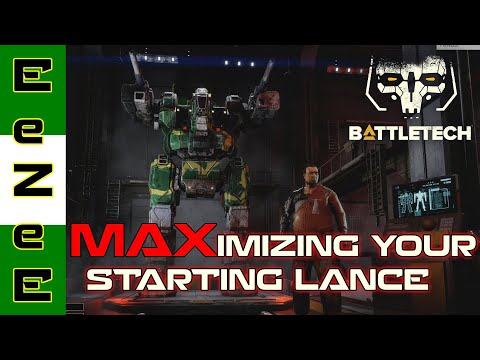 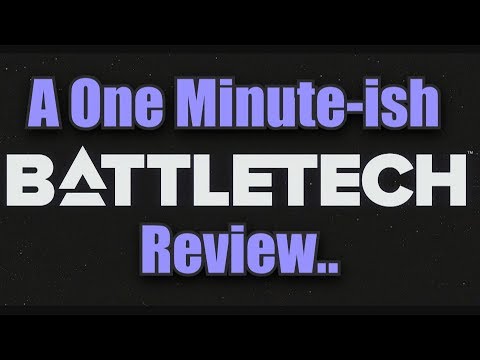 5
8
BATTLETECH - A One Minute-ish Review!

BATTLETECH - ROGUETECH (A Guide to the RogueTech Mod)
ROGUETECH is an awesome mod to BATTLETECH expanding the number of planets, types of contracts, weapons and equipment within the game. It also introduces several new Factions. Note: ROGUETECH is an open sandbox and does not include the Priority Mission/Main...
76 ratings

Sure, the core game is fun. It's interesting. It's a very good skirmish game.
Story is meh, but passable.

But if you want the full options and the entire battletech realm? And unit list?

Not Recommended
19.9 hrs on record
The first 15-16 hours of this game are really an absolute blast. Unfortunately, it's around that point in the game where it becomes painfully obvious that their idea of "difficulty" is just to start outnumbering you 2 or 3 to 1 in all missions which feels extremely artificial. Made it to the story mission with 8 enemy mechs, 8 turrets, and escaping convoys that you need to destroy before they escape and I just gave up. If you could field more than 4 mechs, this game would be great, but limiting the player to only 4 and throwing 8-12+ at them is a baffling choice to me. 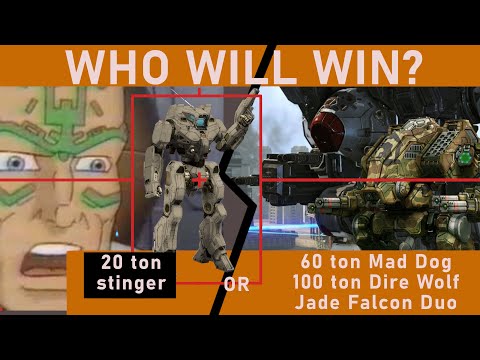 Not Recommended
143.4 hrs on record
I had really high hopes for this game. I did. Ive played Battletech on tabletop since I was 14, and I'm over 30 now. Overall, this game captures the setting and feel of the southern periphery during 3060, but the actual game itself is a bold money grab, and nothing more. The actual mechanics of the game are wonderful, but are completely buried under the ridiculously overbearing AI. I mean, even at normal, you will struggle vehemently against the AI and you will find that you get handicapped horrifically even at basic levels of difficulty. Expect to miss atleast 60% of all the shots you take at normal, and 95% of the shots for all difficulties above. At normal though, the AI will easily smash 80-95% of all the shots it takes. Even having run for miles and only equipped with medium lasers, you will be absolutely bracketed by the AI in this game while your AC20s miss all game and your large lasers glance harmlessly off light mechs that should be turned to scrap. Only the PPCs are worth taking on any mech, and you eventually grow tired of watching your character die and have to replay the mission endlessly till you suceed or create a new save file. Id suggest never putting your character into your heaviest mech, as the AI is obviously trained to focus on the heaviest mech first, whittle it down to scrap, and work its way down as though its a talented Mechwarrior Major who has 20 years of expierence in combat, at NORMAL level difficulty. DO NOT take this game to hard unless you have balls of steel and the ability to mind read computers. Its unreal, and Ive played a LOT of hard campaigns. Still yet to finish this one, would gladly love to hear what happens at the end, as I still have yet to make it there. This is the Dark Souls of Turn Based Mech Shooters, play at your own risk. 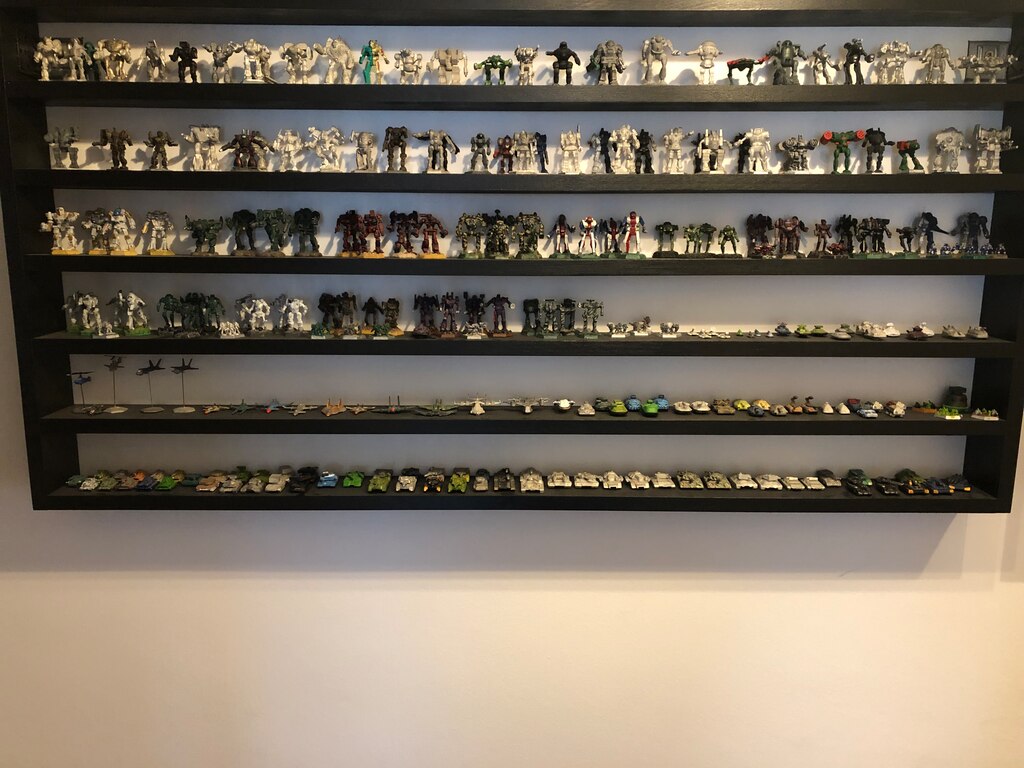 0
2
The Urbanmech rises from the pond. 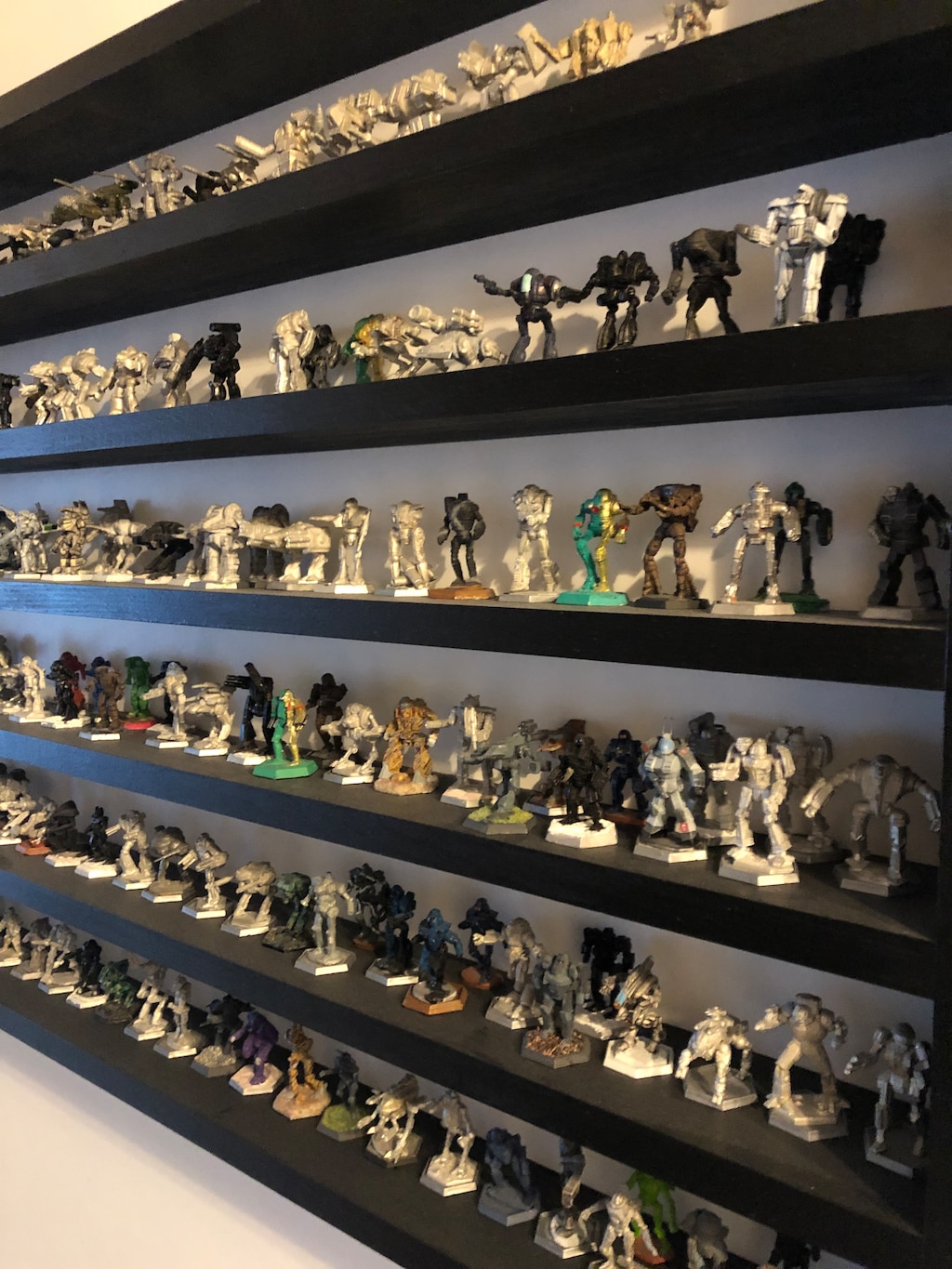 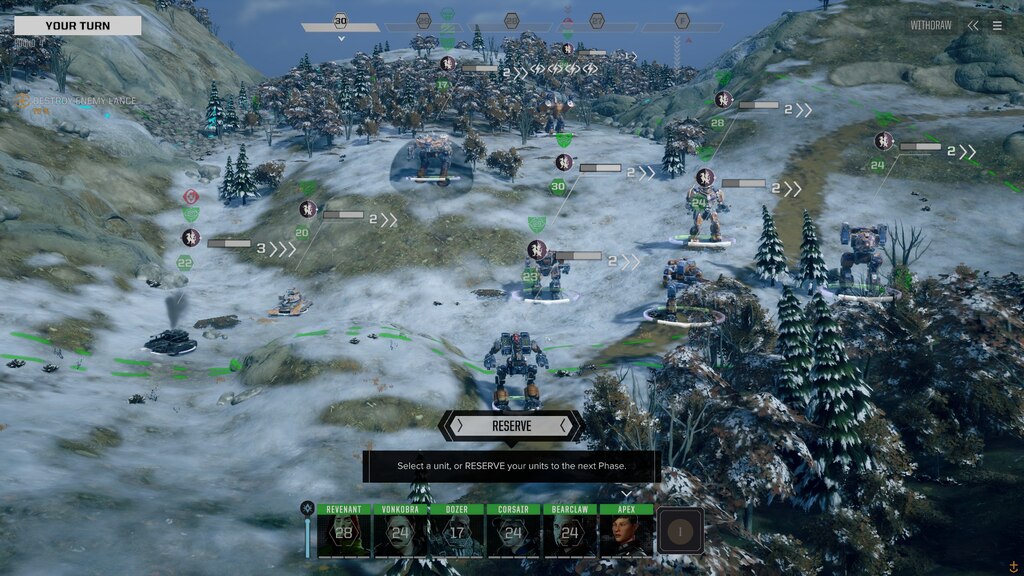 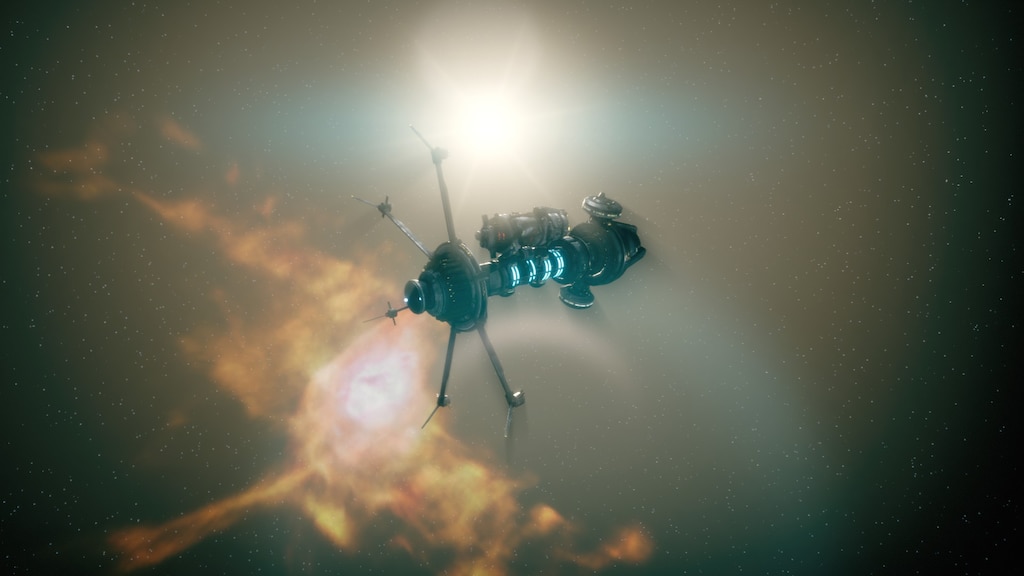 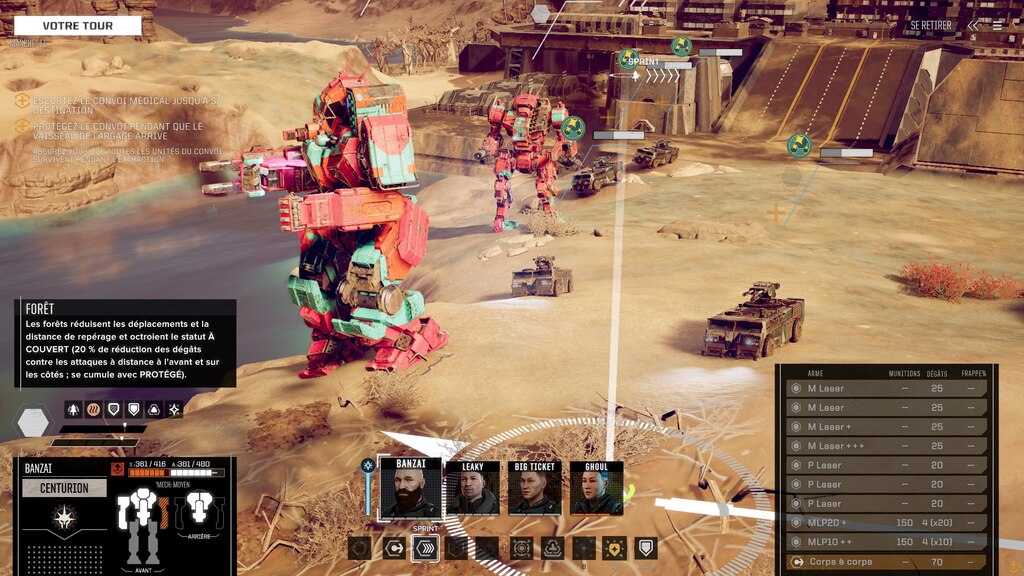 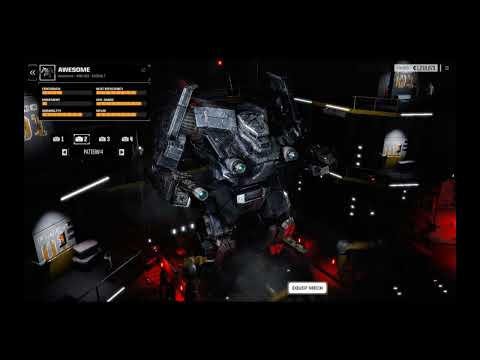 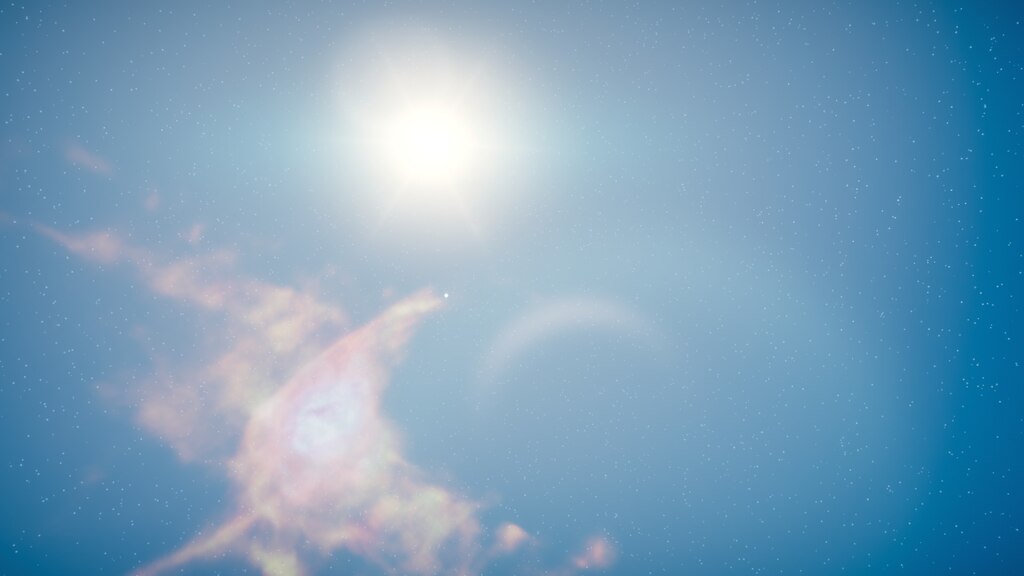 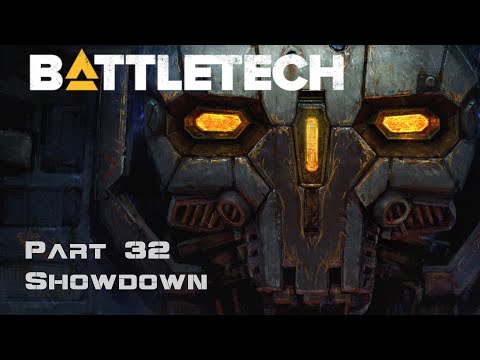 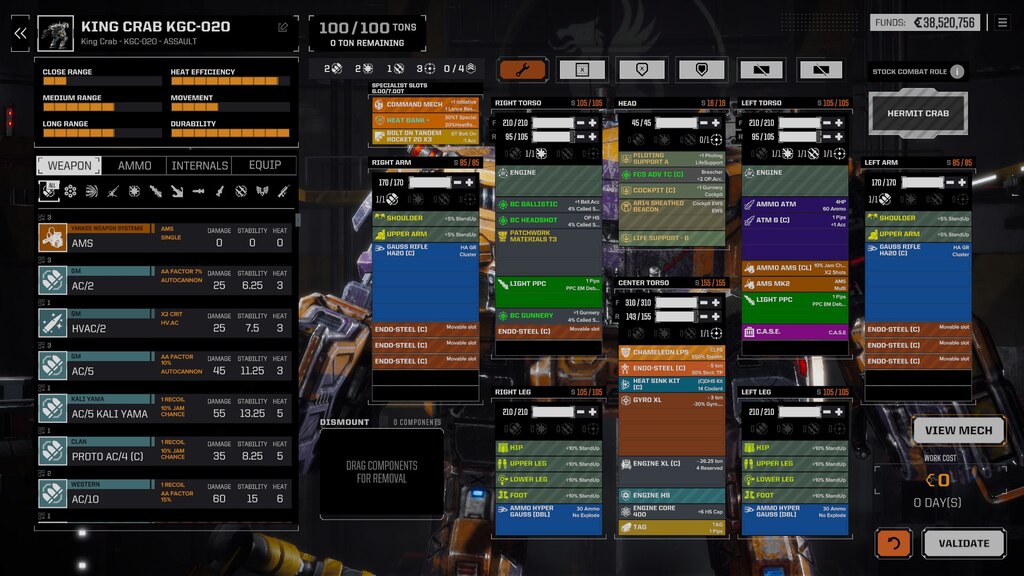 0
0
Hand Crafted. you can say that again.

Quasarborn
View screenshots
Borderless fullscreen and vsync
Hi. Why doesn’t Radeon frtc or Chill work? I can’t cap frame rate, also with Vsync enabled I still go over the refresh of my monitor. And why is there no borderless fullscreen mode? Also I can’t get the steam ingame fps counter to show when in game? Is it me and Radeon or is it the game?...
6

Micheew
Jun 28 @ 4:55pm
General Discussions
There are some missions that are literally impossible
So, curious if others occasionally find a mission that you just can't meet all the objectives? Here is one I have right now. 4 skull fight, data collection mission. This means you have to place beacons at the 3 different areas they highlight on the map. Here's the problem. They are space so far apart that with an appropriate lance of mechs you don't have enough speed to get to all 3 points AND fight to keep your damage down. My set up I've tried to mitigate this: Atlas D - ECM, 2 +++ PPC's, 1 ++ S...
49