Fight upon the Ravenfield together with your Blue allies! Take down those pesky Reds using helicopters, tanks, guns, and active ragdoll physics!
$14.99
Visit the Store Page
Early Access Game
Get instant access and start playing; get involved with this game as it develops. Learn more.
Most popular community and official content for the past week.  (?)
am i just bad or...
the enemy team always seems to lock me down and i cant retake any more points due to enemies constantly spawning/contesting them. cant even get close to points without getting knocked down constantly or killed I always end up with 1 flag on the entire map and the enemy team has the rest. The bots are on easy and on domination its a pain because you need to take certain points. If anyone has any tips or something that would be helpful....
11 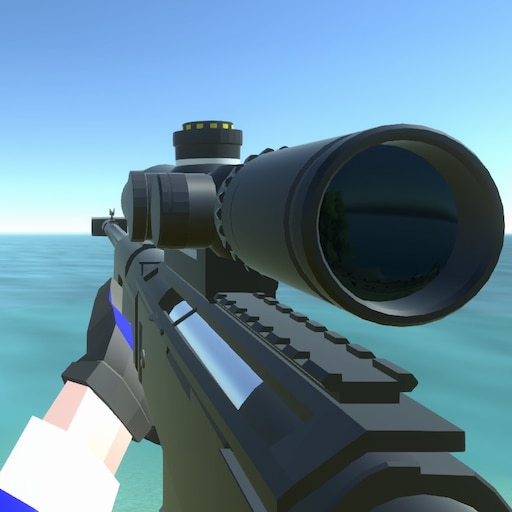 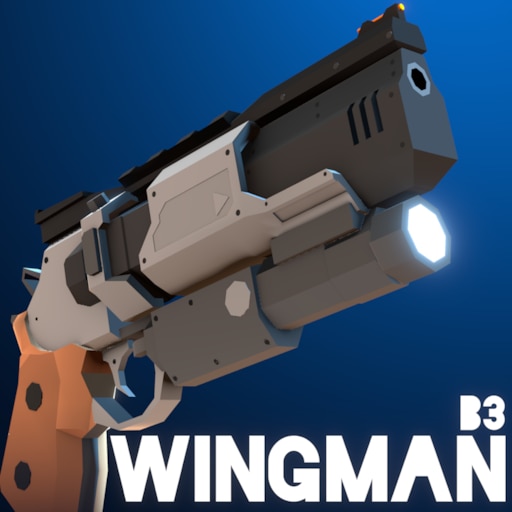 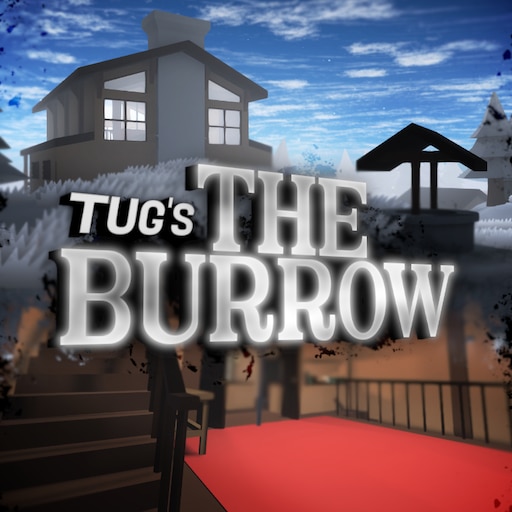 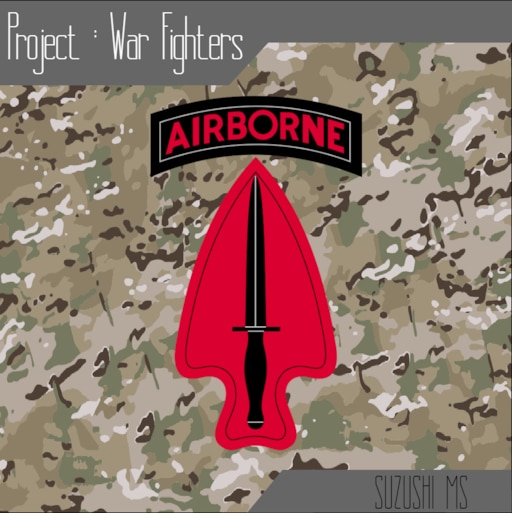 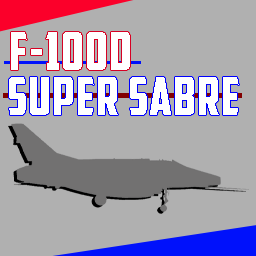 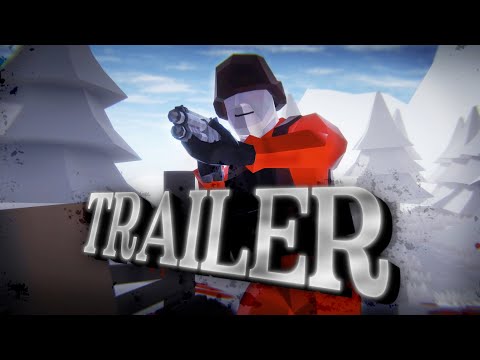 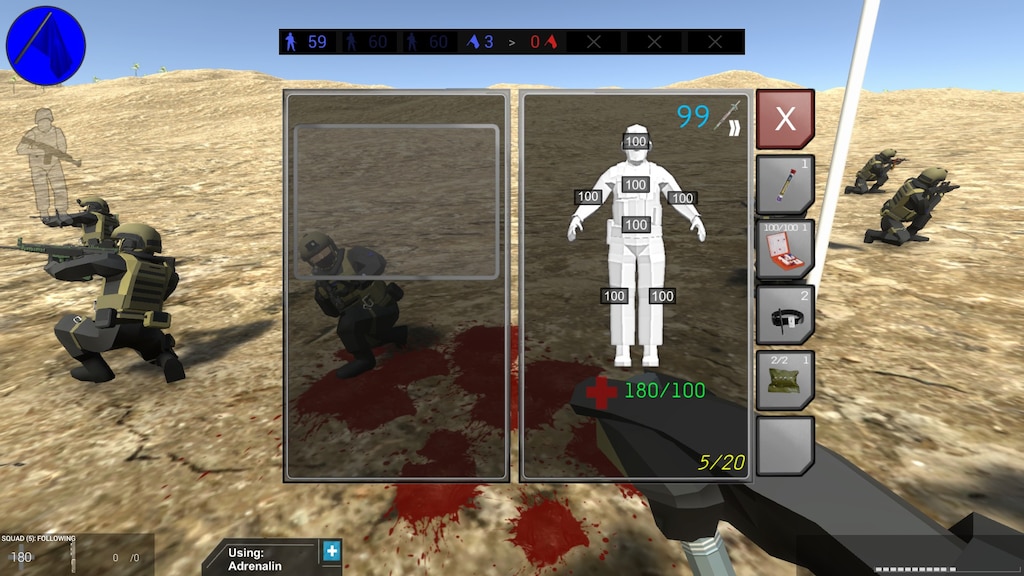 List of 500+ custom bot names + how to make custom list
This guide contains a link to download a bot name list. It has over 500 bot names, which makes it unlikely that the same name will appear twice on the same team, even with lots of bots. It also shows how to put the list in the game and how to make your own... 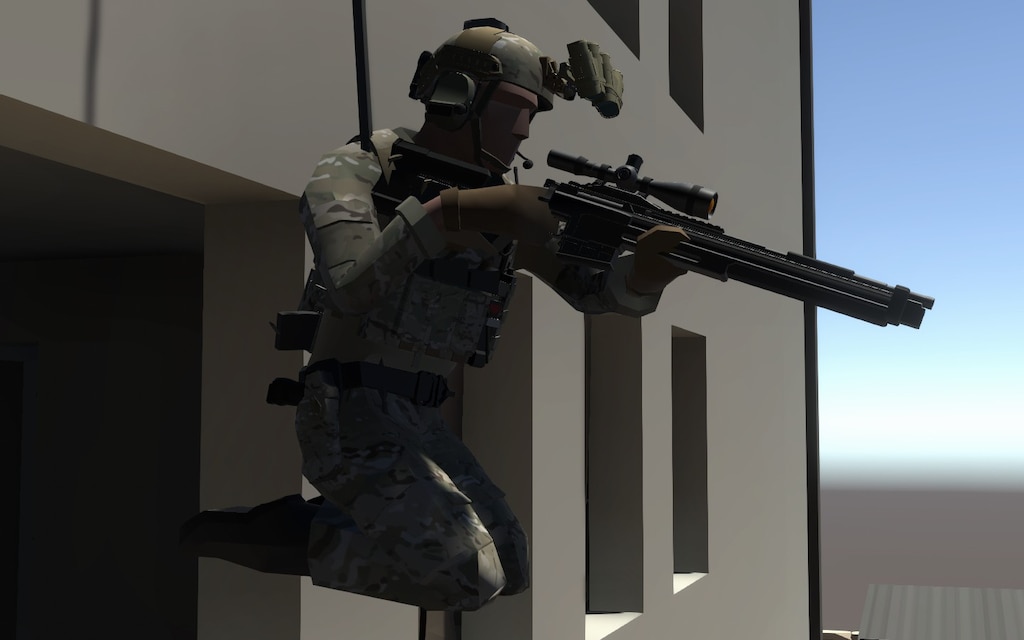 UFO-MAN
View artwork
i know i might sound stupid...
but what the hell are VIPmods?
6

Recommended
14.8 hrs on record
Early Access Review
Ravenfield has become one of my top favorite games. The combat and game modes are a lot of fun. The new Spec Ops is awesome, though it needs more content. The ragdoll physics are great. The AI is actually good. The base vanilla game is awesome by itself, but with Steam Workshop this game is 10000x more epic! You can fight in everything.. WWI, WWII, Revolutionary War, Civil War, Vietnam War, Gulf War, Afghan War, etc etc basically every era you can think is on the workshop, including guns, maps, aircraft, skins. The game is only in Early Access, but its already perfect. Now imagine how it'll be when its out of Early Access.. If you love Battlefield or Battlefront you will definitely want to play this. Also, speaking of Battlefront, theres star wars mods as well :)

Superpowers (Ravenfield Campaign)
I'm bored and need time to waste, plus these seem to be doing really well on the steam workshop anyways so y not eh? Anyway, quick rundown: "democratic" Republic of Eagles vs The Principality of the Ravens. Some cool twists, includes some mods to downlo... 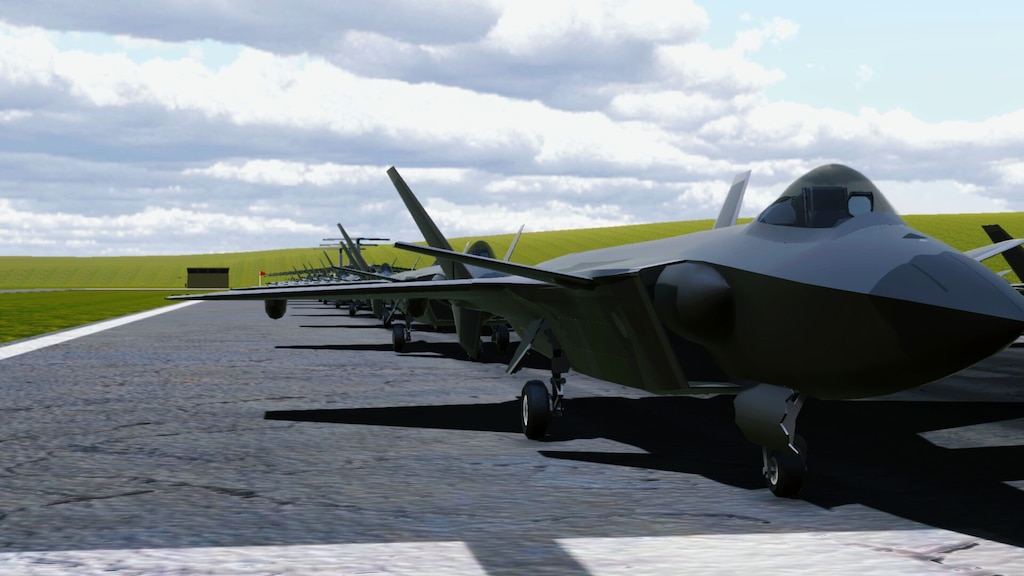 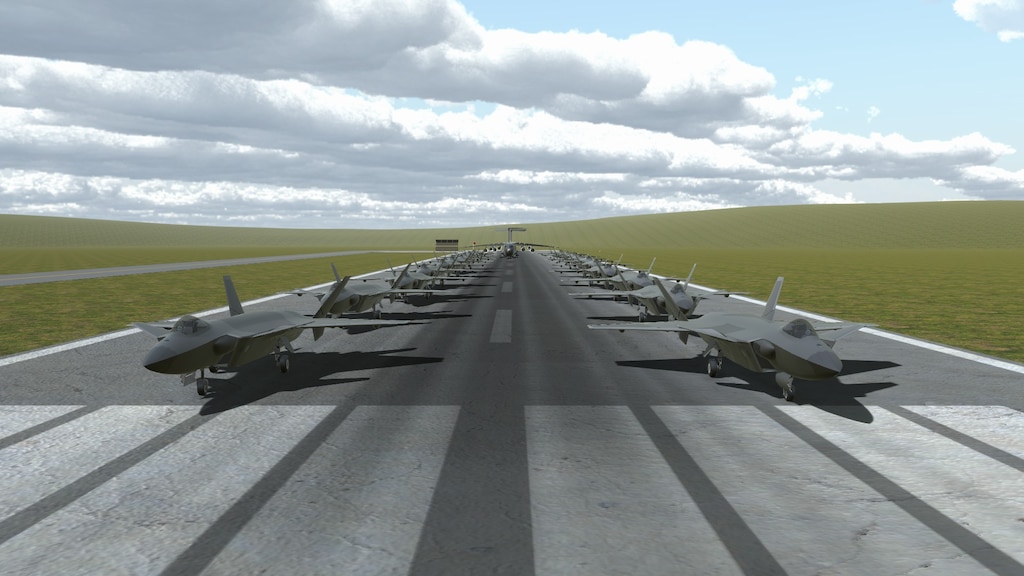 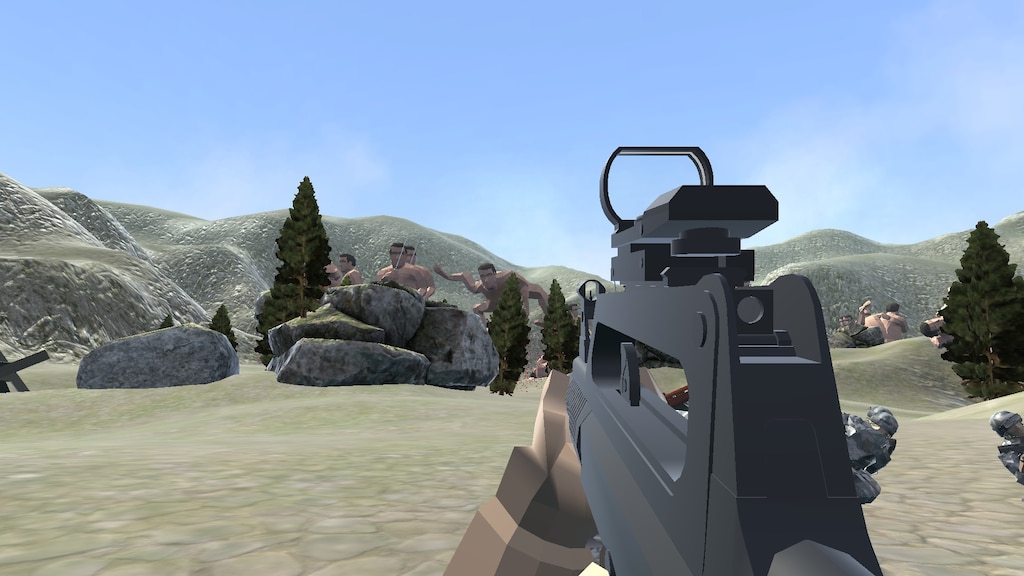 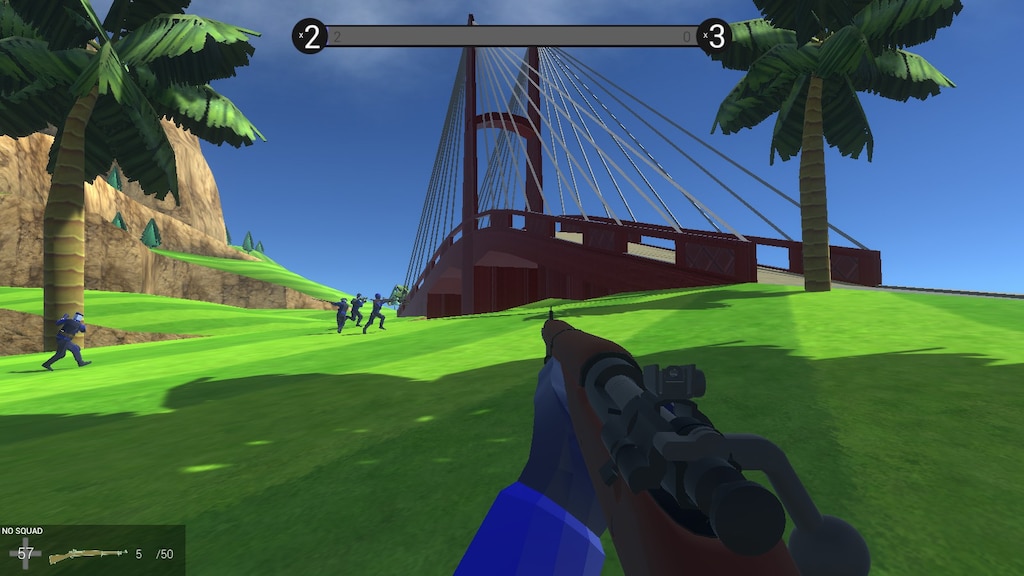 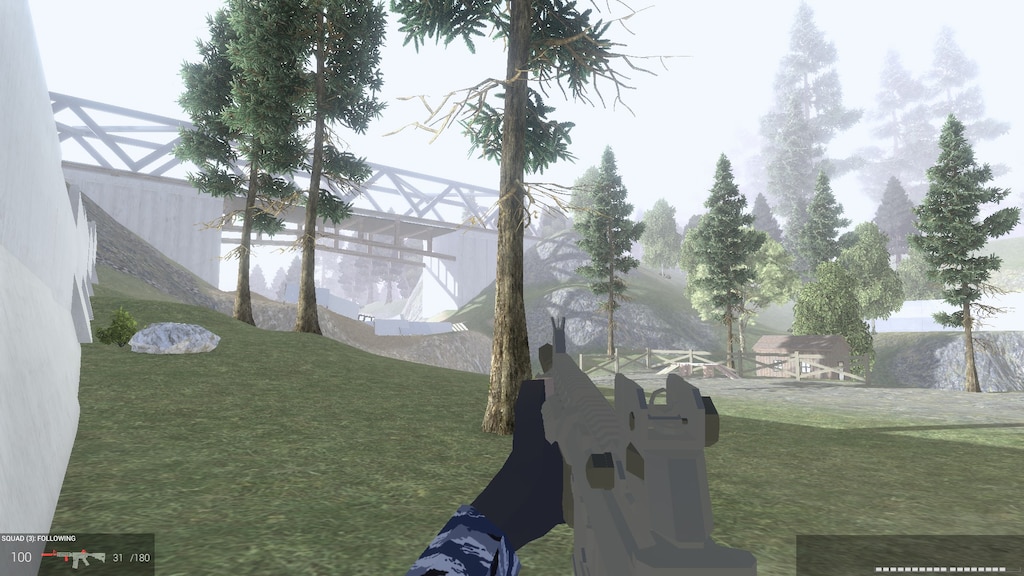 How to win conquest in 12 turns or less
Put all of your units on tunnel, don't worry too much about capturing other territories. Just. Hold. Tunnel. I don't know what it is about tunnel but the ai REALLY wants that territory and will always attack there. At some point the ai will run out of unit... 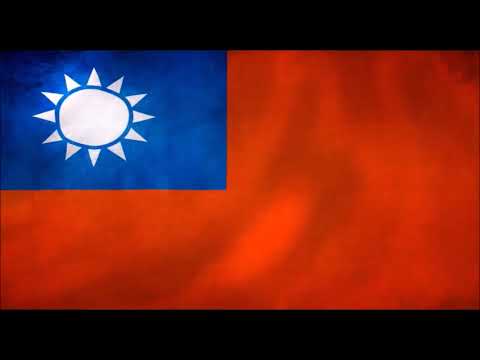 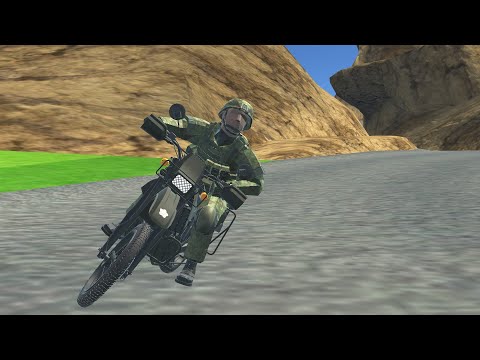 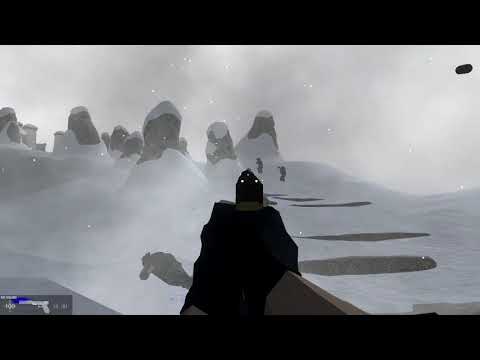 0
2
Another day team killing in ravenfield 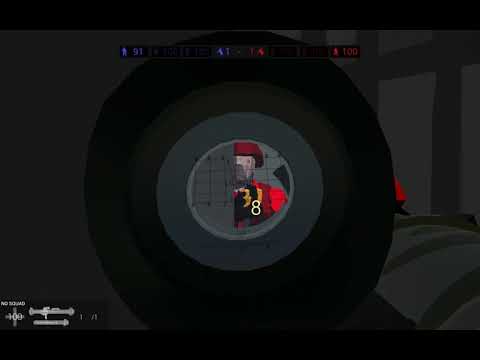 How to Zeke
This guide will teach you how to Zeke

maxganzo
28 products in account
0
Hello? You dead?
Is Ravenfield dead? No update in 5 month ;(.

laterculus
17 hours ago
General Discussions
(OneyPlays)
I remember Chris(Oney) playing this on his uploaded stream, via Youtube. Back then. I believe the game was on Itch.io.
2

HMS-D/00
12 hours ago
General Discussions
secret reload animation
when you reload, hold right mouse and theres a 1/3 chance your gun dissapears and you make it appear again. this might be an easter egg from project WW3 because i was using the ww3 weapon pack.
7