A deep, interactive adventure about love and loss, beautifully depicted and offering an intense cinematic experience. What would you do to save the one you love?
-75%
$19.99
$4.99
Visit the Store Page
Most popular community and official content for the past week.  (?)
PC Version Keeps Crashing
I am having problems playing the game, it seems every time I have to get up from the chair, the game stops responding. It has created two crash dumps, is there someplace I can upload them?
60

mqbush
May 15 @ 10:54am
General Discussions
Black Screen, Loading Issues, Etc., POST HERE 👇
We’re sorry you are facing this issue; we’re discussing with Ovosonico to find a solution, but the limited number of reports and the variety of PC configurations makes really hard to find a cause to the bug. Honestly, it difficult to track down an iss...
51

Darqflame
May 27 @ 8:46am
General Discussions
Game Crashes
The game crashed once and then I started it and it crashed again. This happens every time I start the game now. I can't continue the story...
48

Skippaddin
May 22 @ 8:46am
General Discussions
Guide 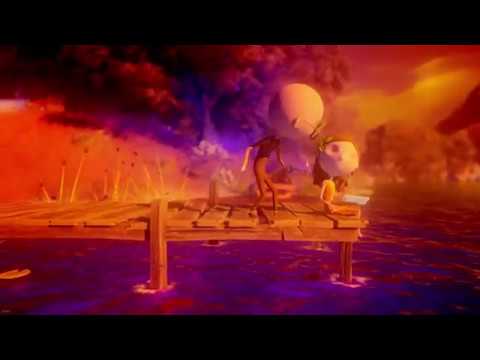 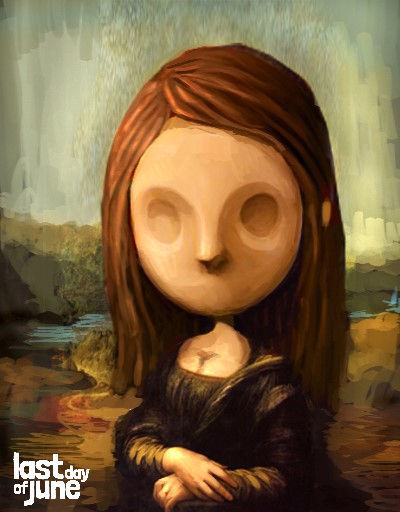 Last Day of June Walkthrough
Last Day of June is a surreal story about Carl and his love June. It takes place through a series of wordless flashbacks, with Carl desperately wishing he could change the past. There are 21 Steam Achievements, all documented in the walkthrough below.
95 ratings 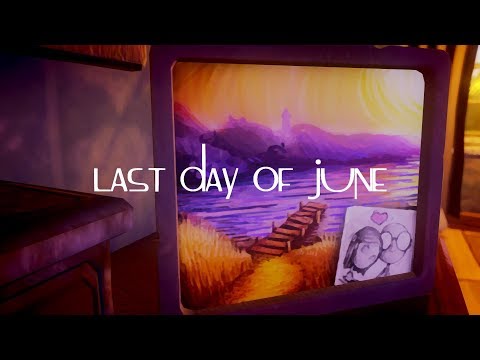 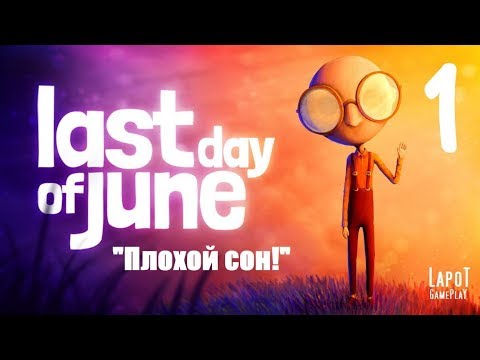 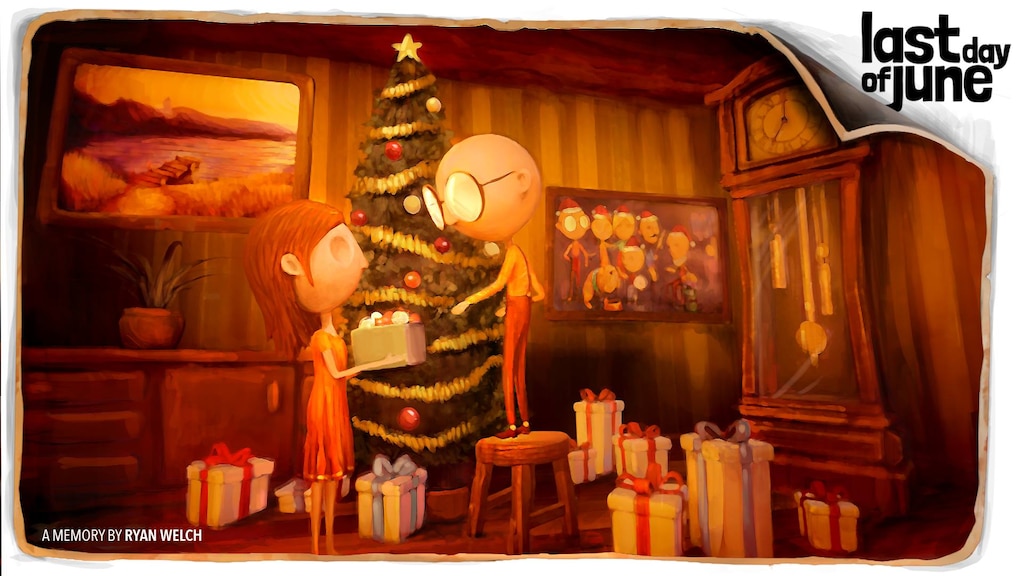 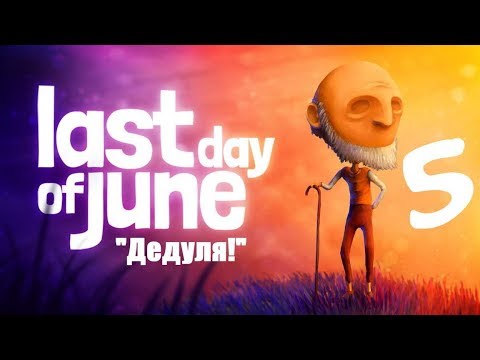 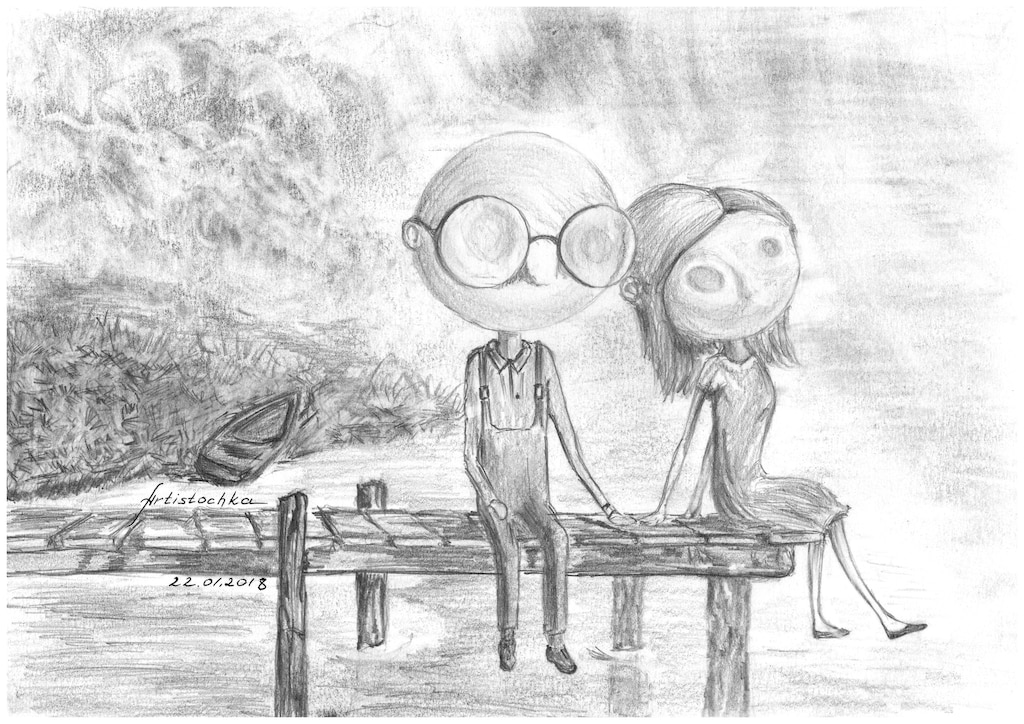 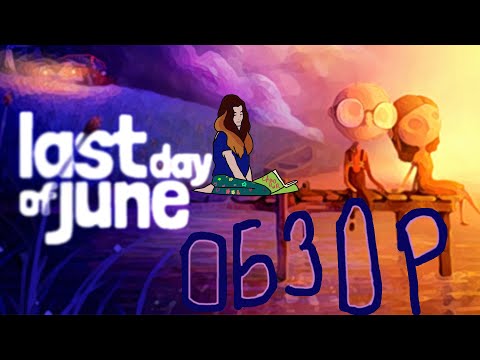 How to return to previous chapters after endgame
Last Day of June is full of PNRs. This guide give you some pointers to get some achievements without replaying the whole game.
33 ratings 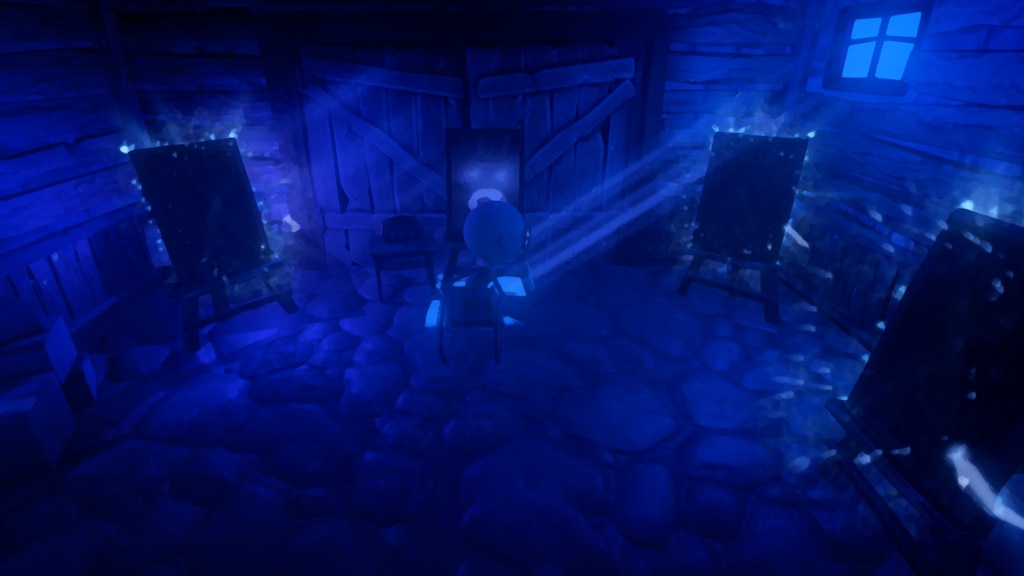 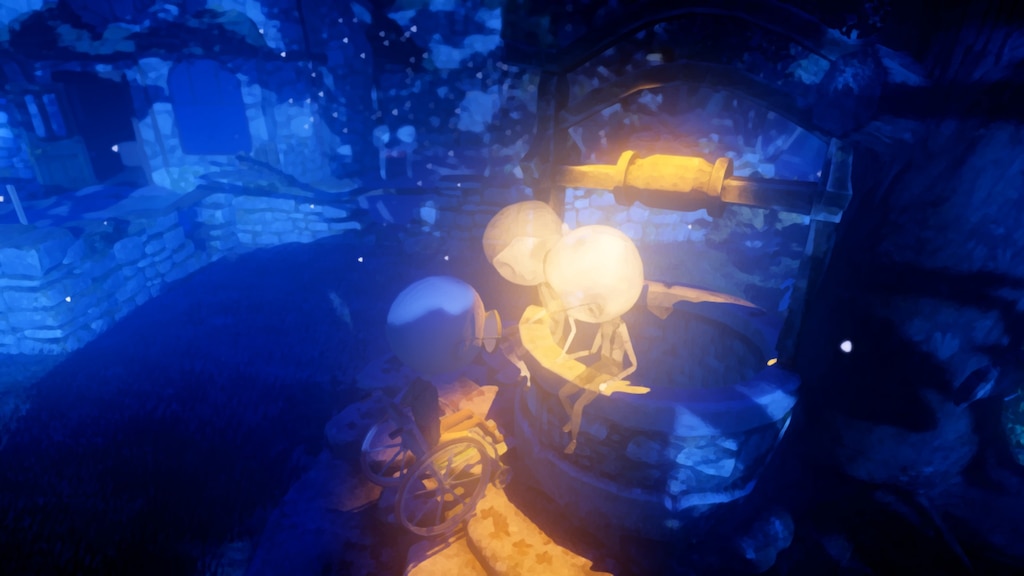 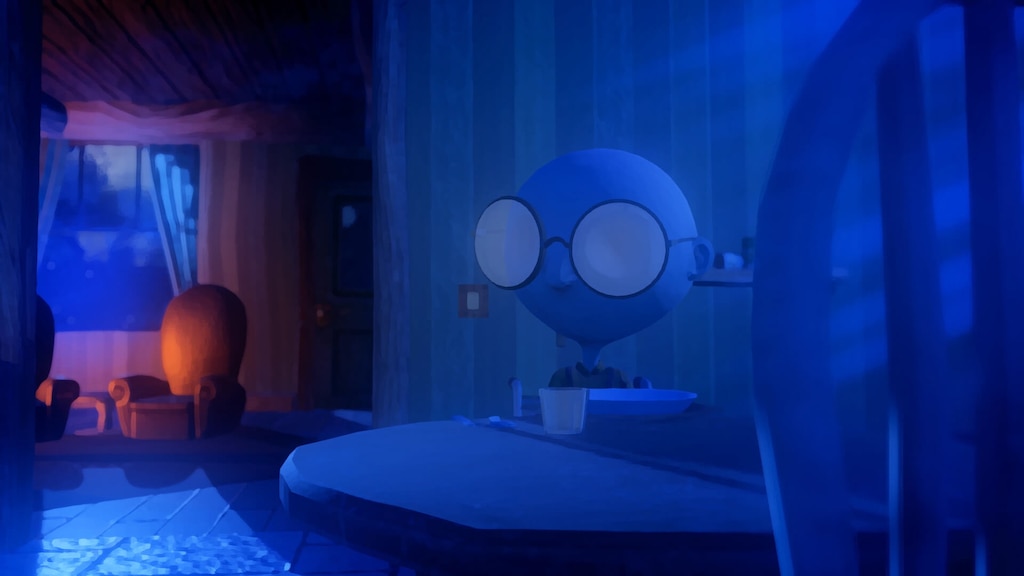 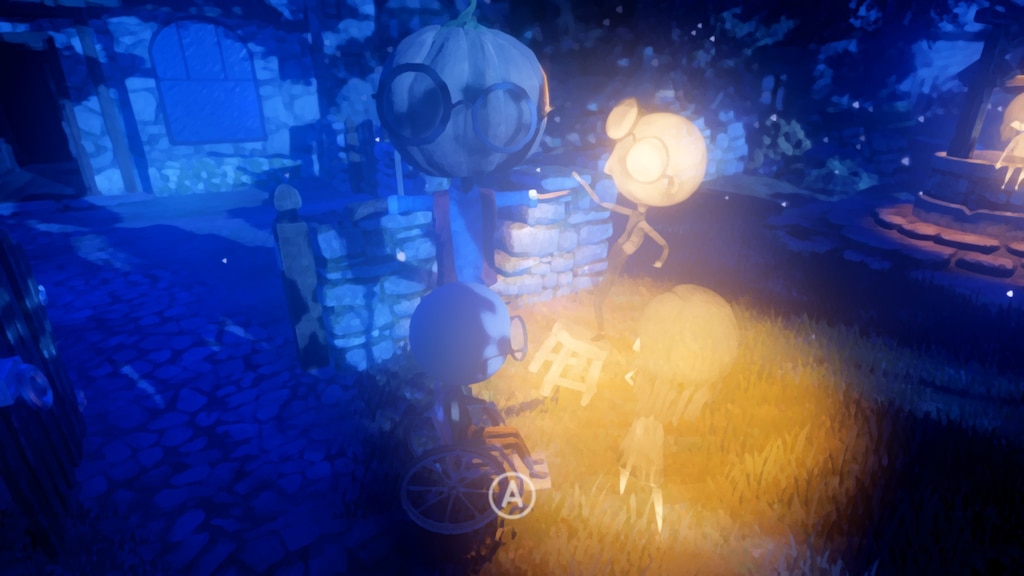 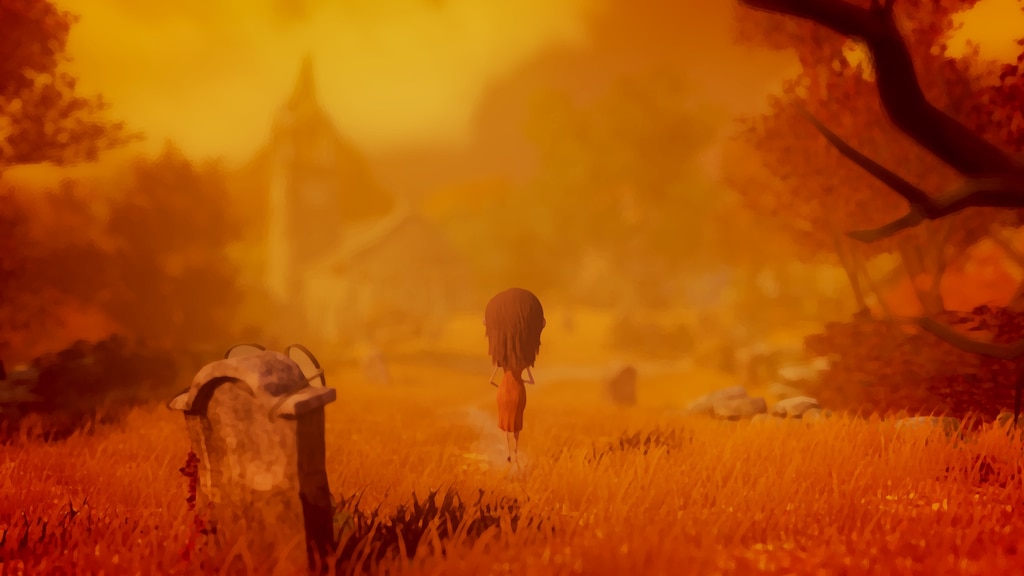 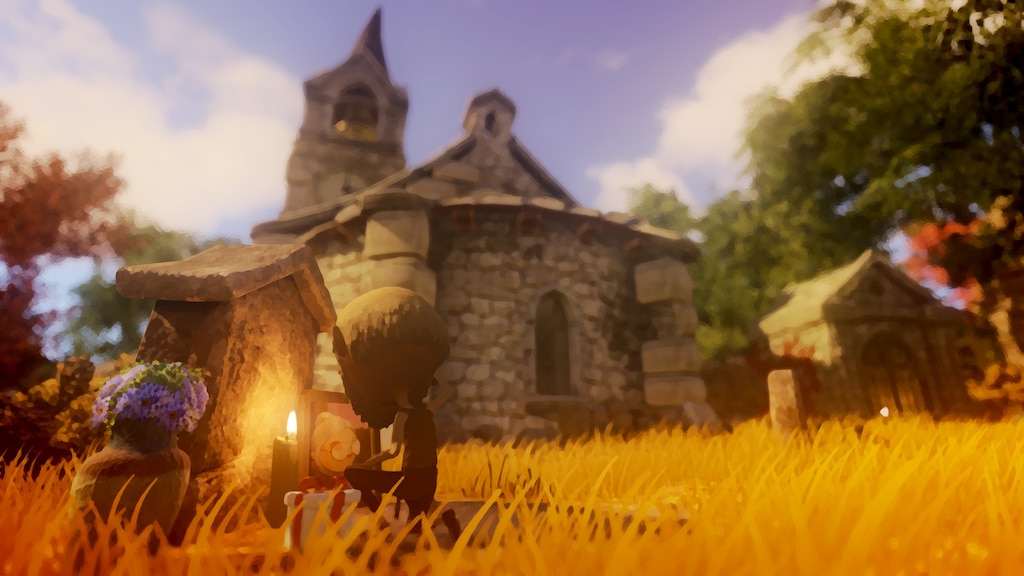 (J7) Dsp21
View screenshots
Linux Version
Are there any plans for a Linux version ?
28

PublicNuisance
Jan 25, 2021 @ 8:26am
General Discussions
This game really needs a skip function
The kid's opening scene is such a slow starter....
26

Cookie God Monster
May 27 @ 9:03am
General Discussions
No one has rated this review as helpful yet

Recommended
3.8 hrs on record
'Last Day of June' is a great short game and a lovely adventure. The team behind this game really put down great storytelling and the most amazing thing is that this achievement was reached without a single line of dialogue!

The art style is simple but effective, I really love how the apparently empty faces of the characters were not an obstacle for the understanding of their feelings. Expressiveness has been reached through a combo of great mimic and good sound design.

Speaking of sound, the soundtrack has been composed by Steven Wilson and it's lovely from the first moment up until the game's finale. It is a gem, and I immediately ordered the LP as soon as I finished my first run of the game.

Technically the game is fine, there are no prominent bugs but during the panning of the camera you can notice minor flickering of the assets. It's not bad but could've been better. From a requirements perspective, it's not a heavy at all and even old computers can run this game easily. The only real issue with this game is that you don't have save slots: once the game is finished, if you missed an achievement, you'll need to start again from scratch and your old save data will be cancelled.

If I should give this game a score between 1 and 10 my verdict would be a 7.4
It's a great game but it is really too short and technically I would expect it to be more refined, considering how short it is. Achievements are easy to grab at first play-through, so there isn't really much replay value.

Despite the shortcomings it is still a recommended game, artistically valid and with a great soundtrack!