Whispers of a Machine

Whispers of a Machine is a Sci-Fi Nordic Noir that tells the story of Vera, a cybernetically augmented detective in a post-AI world, who investigates a string of murders and unravels a dark conflict over forbidden technology.
$14.99
Visit the Store Page
Most popular community and official content for the past week.  (?)
Achievements while overlay is disabled
Achievements don't work when the Steam overlay is disabled. Fix it?
2

Murray
Aug 5 @ 9:08am
Support
Need a hint?
If you want a little nudge OR getting told outright what to do, post here. Tell us which day you are on and then type . When you are done describing your problem put like so Between the spoiler tags please say which additional augmentations you have and what you need help with. Whoever replies, please also spoiler your post. SERIOUSLY, state the day outside of the spoilers so that other people also can have a shot at helping you i...
141 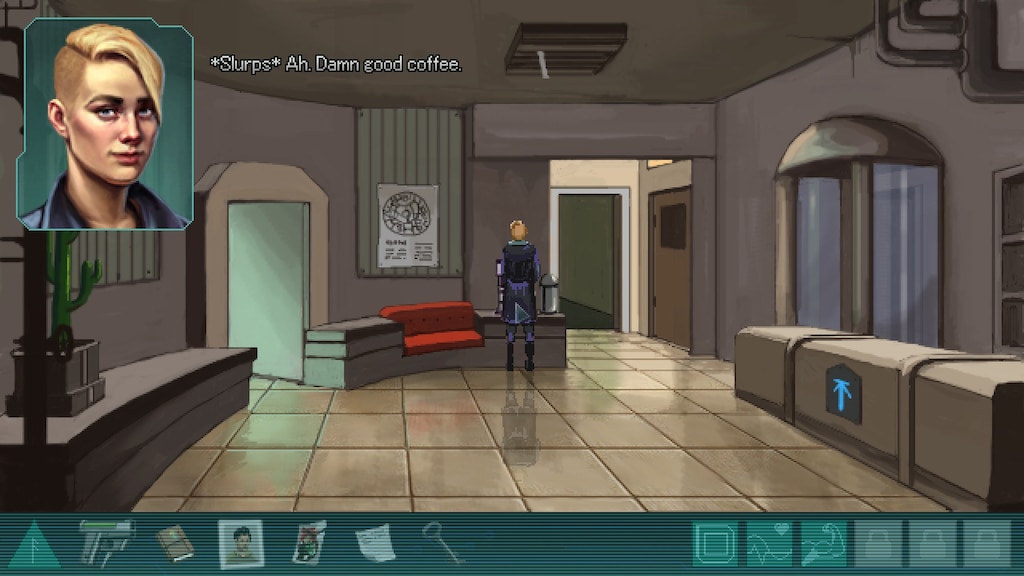 0
9
old habits die hard....just about as hard as I want those eggs. 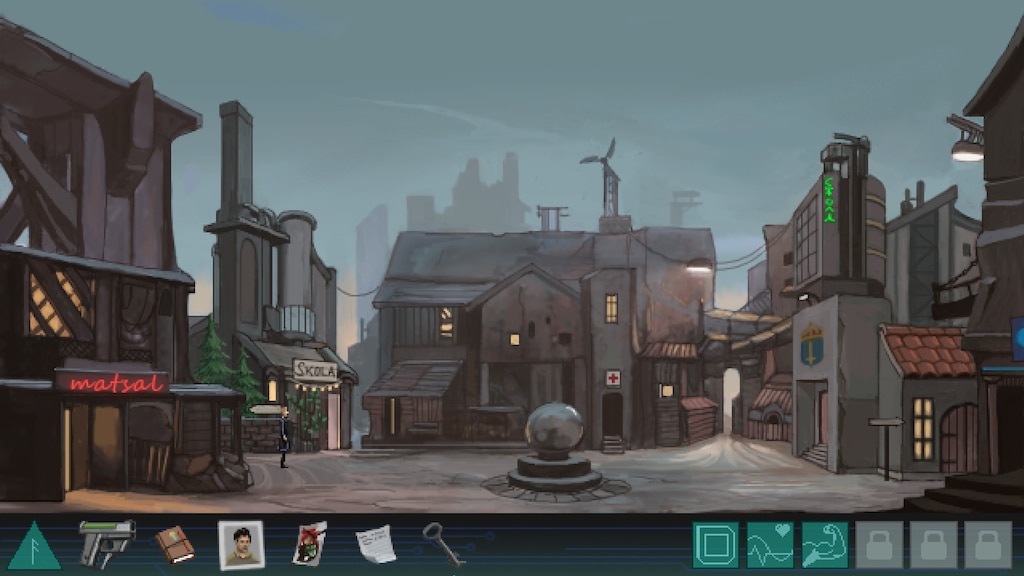 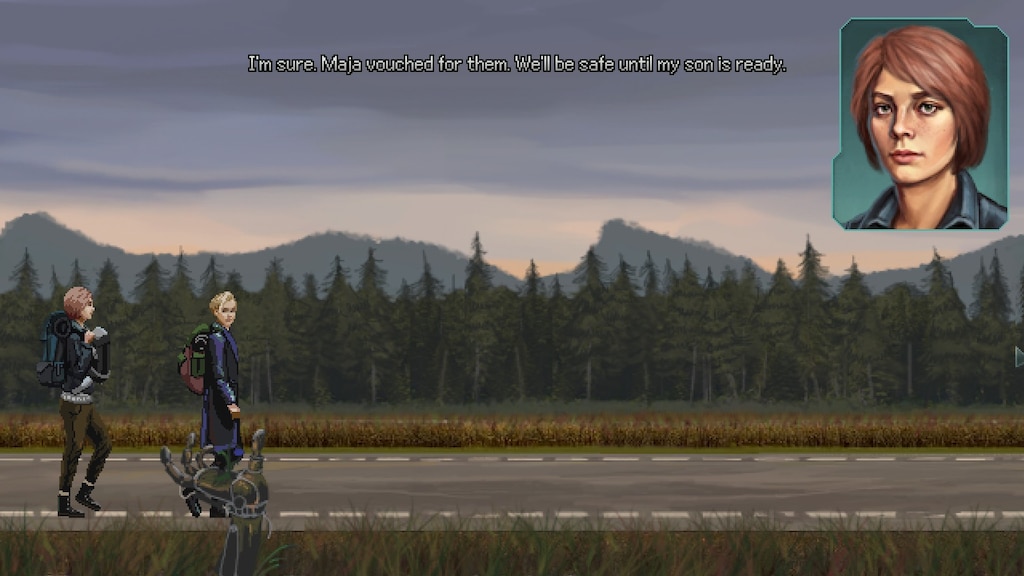 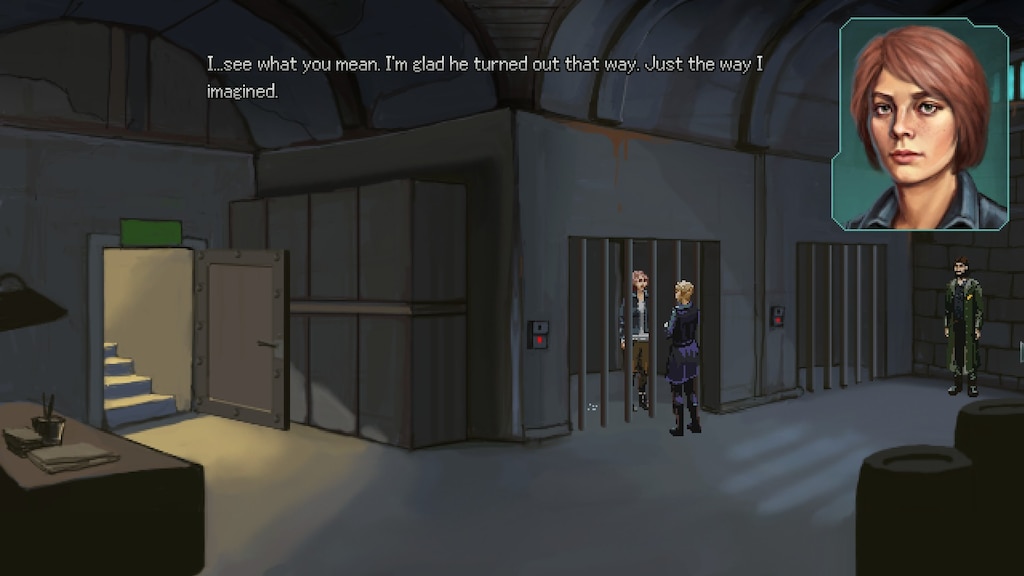 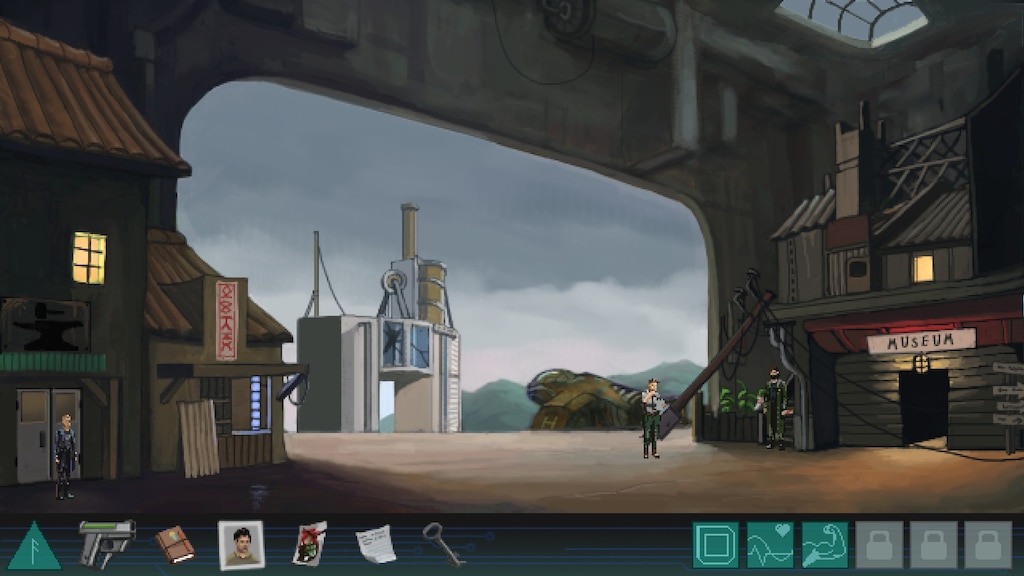 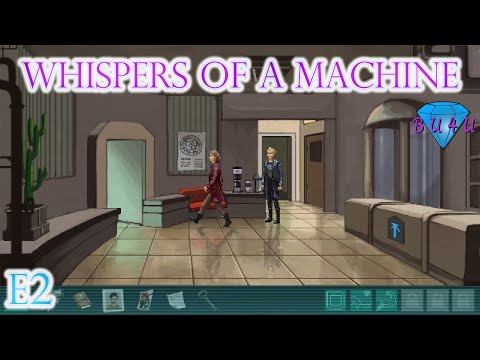 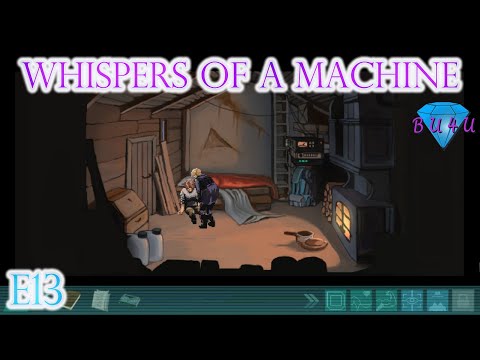 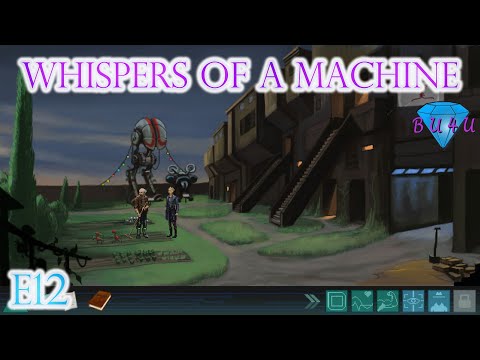 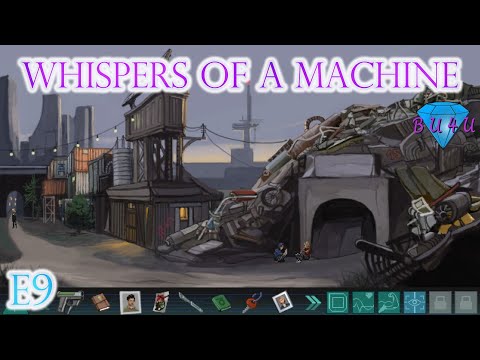 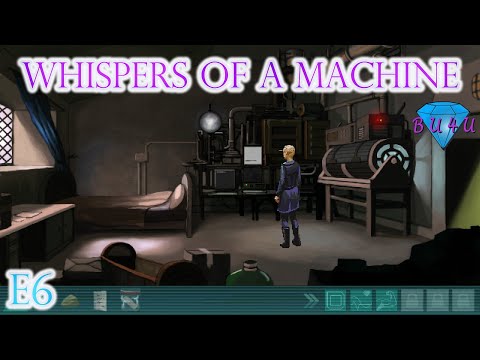 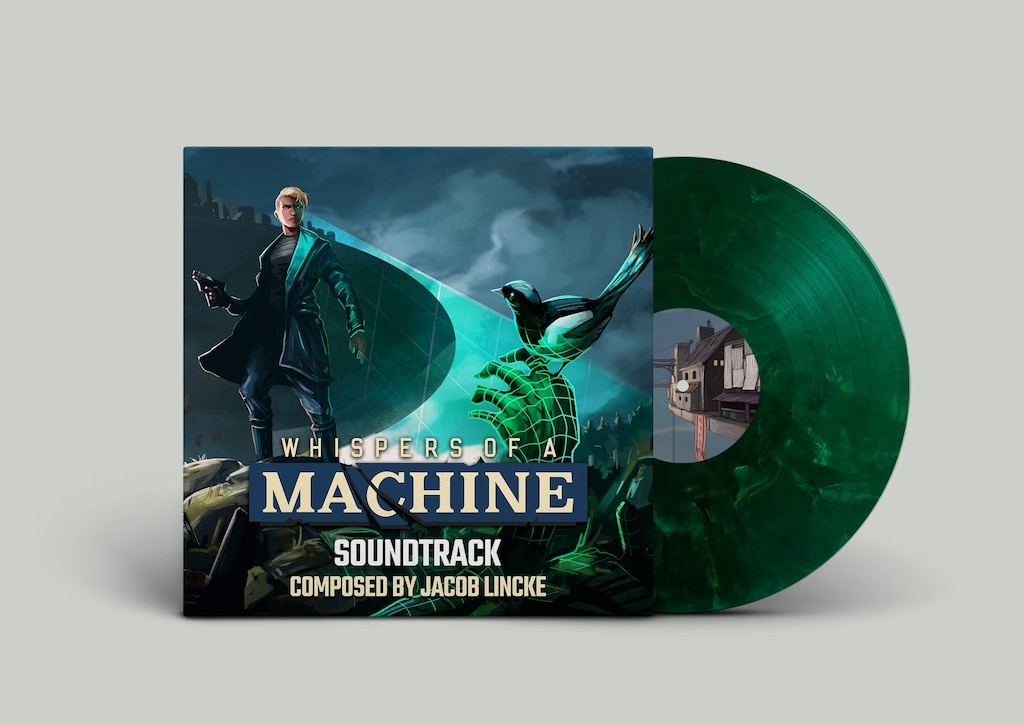 Recommended
8.2 hrs on record
The good:
- Creative interface (awesome idea about the powers and the scanners, loved it!)
- Fun puzzles
- Beautiful scenery/art!

The Bad:
- Story is pretty good except as a guy I was like "Did a guy write these women?" dude....it's bad. Also, could have totally done without Vera's romance, like wtf was that even about!?

Black Jesus
30 products in account
0
Russian Language?
Your fans from Russia need it. Cooperate with ZoG team and there will be happiness!
34

dhark01
Jul 6 @ 9:01am
Support
No one has rated this review as helpful yet

Recommended
8.7 hrs on record
WoaM is just right in terms of difficultly, with logical puzzles and lots of "Of course!" moments from me. No 'use banana with spanner' or pixel hunting nonsense here. I was rarely stuck for very long and the game mostly made it broadly clear where I should be placing my attention next, but it's absolutely not easy-breezy. Two puzzles stumped me for an extended amount of time, and I think the second I would likely never have figured out without the Steam forums. That's the only time I questioned how fair the game was being, but your mileage may vary.

Graphically it reminds me of playing Beneath The Steel Sky as an 18 year old on my Amiga. It feels retro, with painterly backgrounds and pixel people on top, but it's smooth to play and clearly a modern game for modern resolutions. The music and voicework are very good too. It has a gentle atmosphere for the most part.

I had a delightful 8 hours with WoaM, split over several evenings. I like how the game deals with big themes, but in a relatively small and intimate location with a thoughtful cast of fleshed out characters. There's no globe-trotting, red herring items, padding, or action sequences here, but a satisfying and succinct adventure that felt like curling up with a good book.

Recommended
6.9 hrs on record
Nicely written, easy-puzzily, point'n'clicky Crime story in a dystopian cyberpunk future in which skynet lite caused a humanism redux that shuns hi-tech like Amish do today.

Hear me out: If you like Beneath a Steel Sky, you will probably like this game, too. If you love BaSS, you might be disappointed. Characters are a wee bit flat, the story is quite predictable and some elements of it appear to be either placeholders or were not thoroughly thought through. However, it is worth an afternoon, I liked the art work and I stayed for the vibe and because I'd already put some hours into it.