Blade & Sorcery is a built-for-VR medieval fantasy sandbox with full physics driven melee, ranged and magic combat. Become a powerful warrior, ranger or sorcerer and devastate your enemies.
$19.99
Visit the Store Page
Early Access Game
Get instant access and start playing; get involved with this game as it develops. Learn more.
Most popular community and official content for the past week.  (?)
11.2 released, U11 SDK now available
Aug 16
Hello folks, patch 11.2 is here! Full changelog is at the bottom if you wanna see what got fixed.

But it's not just bugfixes - On top of this, we are delighted to say the U11 SDK is finally ready. ːpraisesunː Modders who were stuck and unable to address issues in their U11 mods should finally be able to fix those issues, and as well as modders being able to access all the new components of U11, there are a slew of modder goodies in the SDK. Some examples being:

- A new ProtoLevel for modders to mess around in, introducing all the new changes
- More examples of how to use stuff, like Doors, Levers and Portcullises
- Event Linkers, which allow you to do stuff like perform an animation when you press trigger with the weapon held (easy example: lightsabers turning on)
- Item Spawners, which allows you to pair it with Event Linkers and create more complex mods without any external code - example could be guns.

We are very, very close to wrapping U11 and then finally being able to fully move on to what's next. This patch is just about bugfixes, but there is one last missing piece of the puzzle for U11; new player faces / skin tones / hair options. This will be the last U11 feature and is coming soon, then anything after that would be just a U11 hotfix. I'll drop some little previews of this on social media in the coming days.

That's it for now, guys!

Blade & Sorcery
904
167
Tethered VR Players- How do you not rip out your USB / Get Annoyed by hanging setup?
I am considering buying a Pimax, but I after having the Wireless VR with Quest 2, I don't know if I could play these games tethered. The freedom of no cables is a so amazing. So im asking you: How do you find being Tethered in games like this where you need 360 Situational Awareness?...
18

|Pipe Dreams ☕
2 hours ago
General Discussions
Bugged book?
My book looks like its stuck on my waist opened I removed any mods that mess with it and still no luck
18

Recommended
14.1 hrs on record
Early Access Review
I enjoy having the weapons feel like they have true weight to them, people who play with those "enhanced handling" mods are missing out! 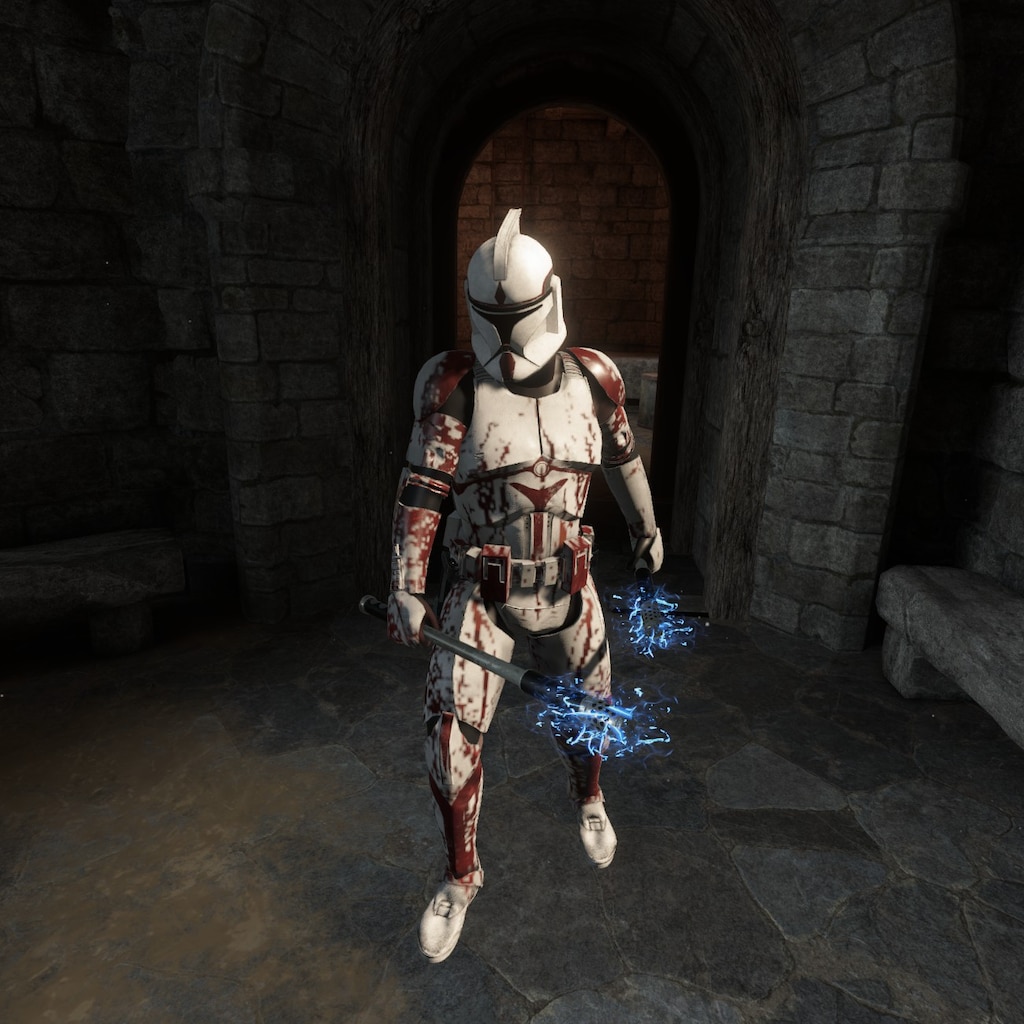 1
5
POV: your a unruly citizen

rockifer
View all guides
Im interested in this game but im not gonna buy a VR headset. Will there ever be non headset support?
I would like to play this on my flatscreen.
3 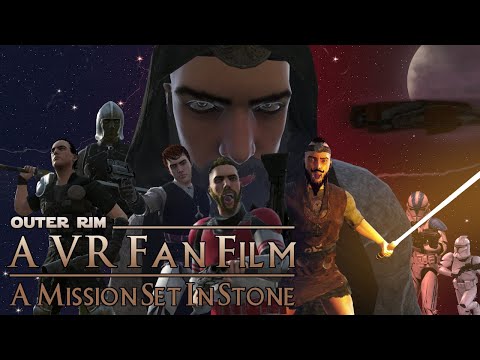 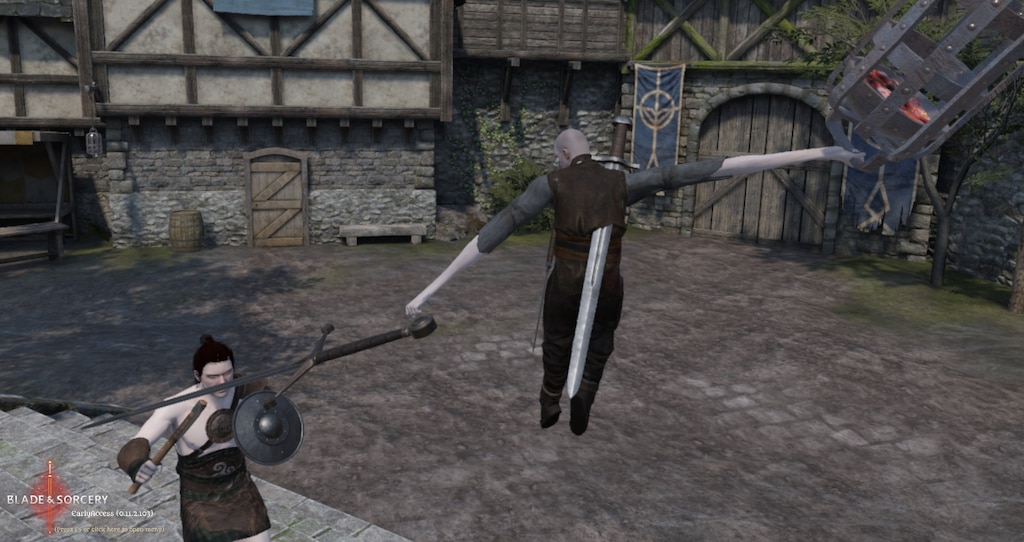 1
1
He may be little but he big at fighting. 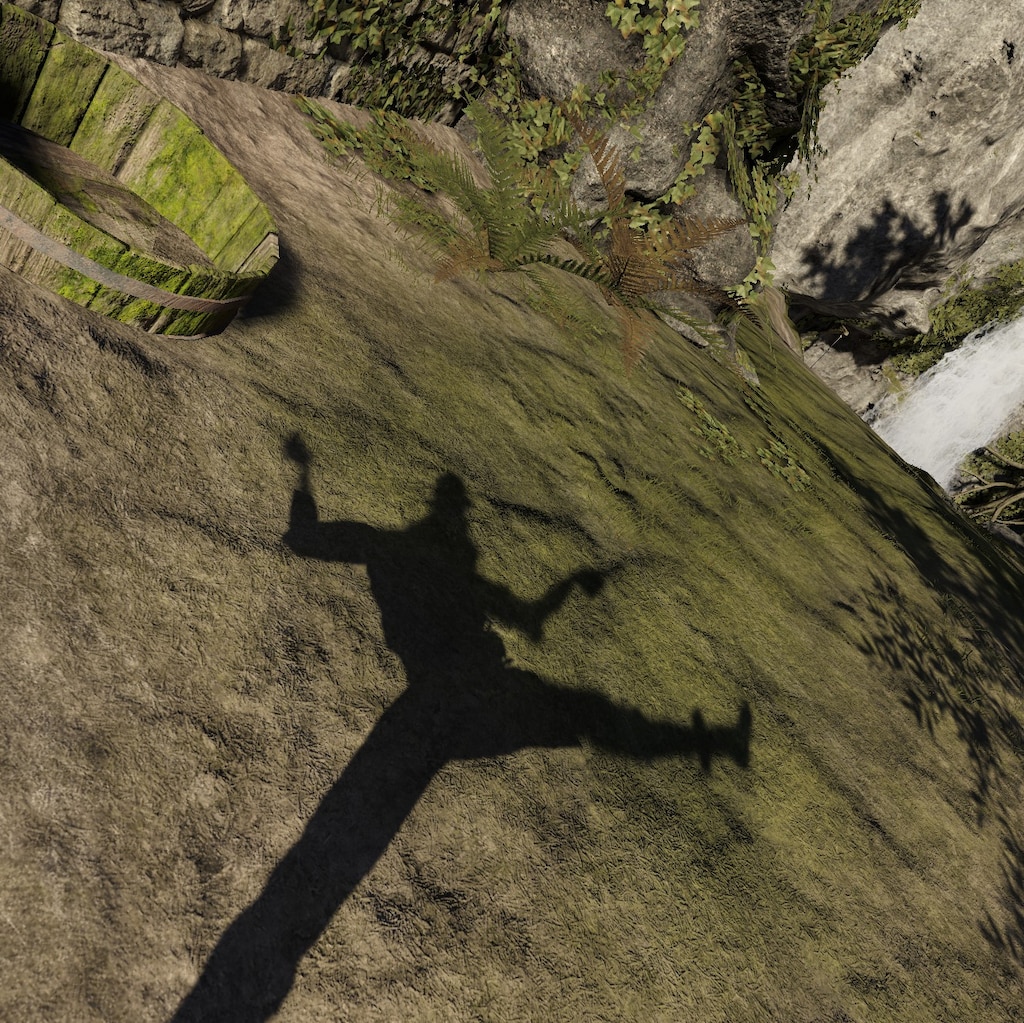 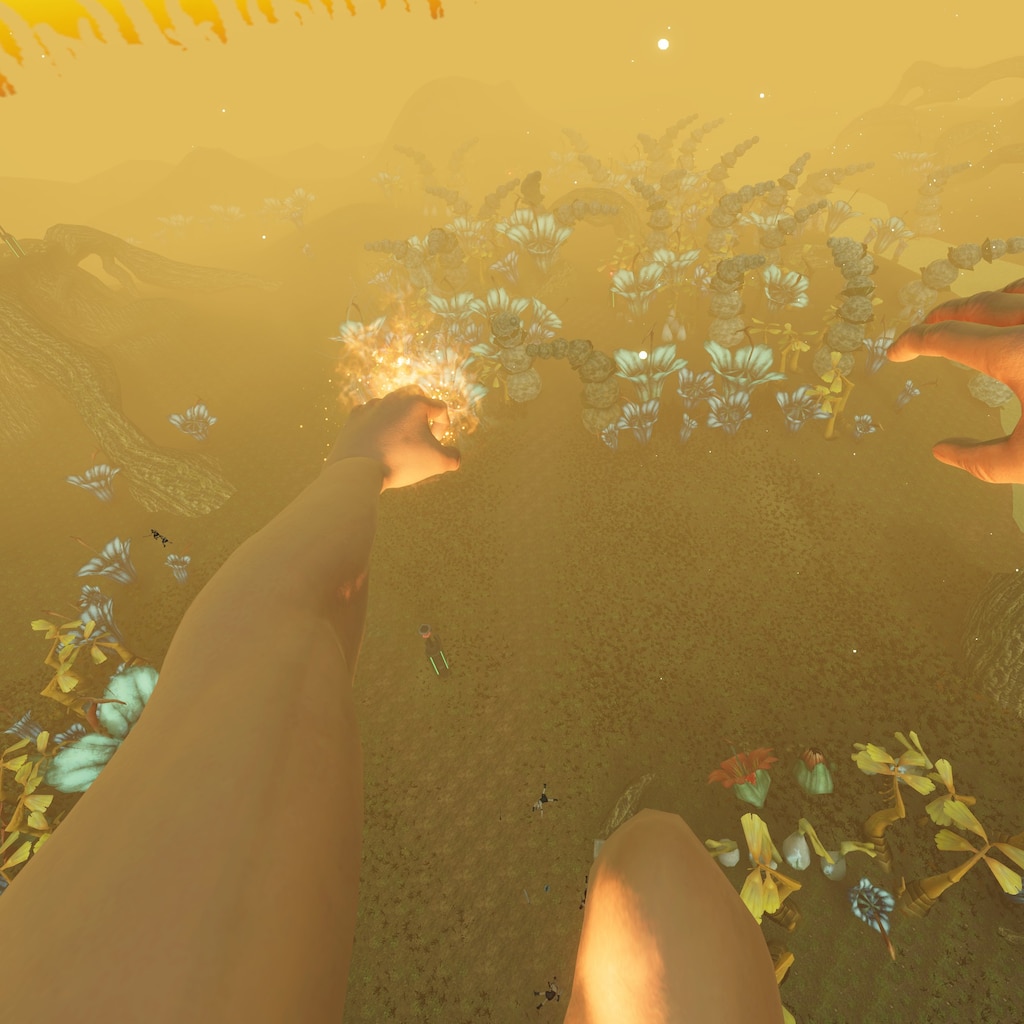 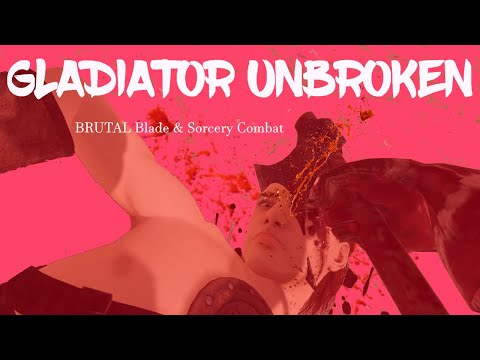 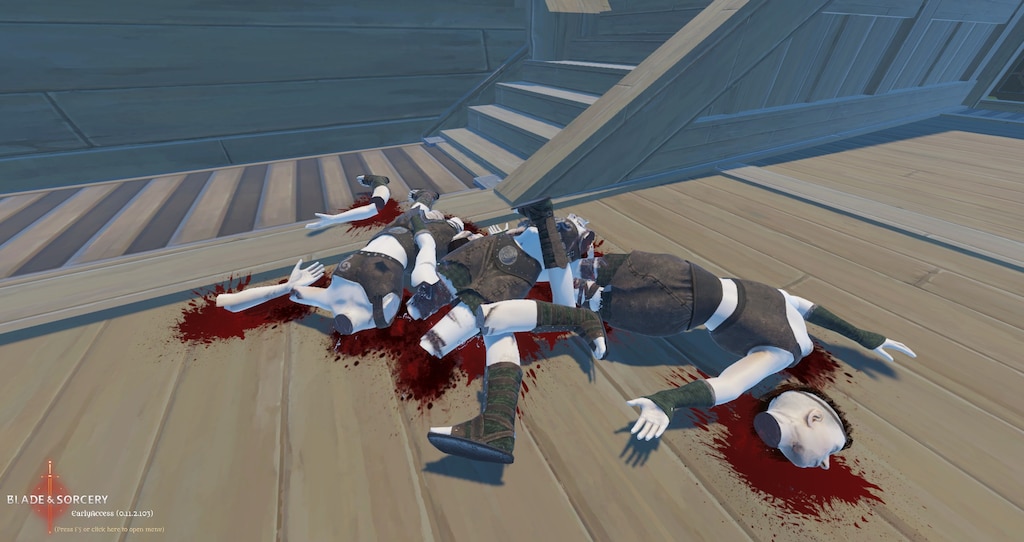 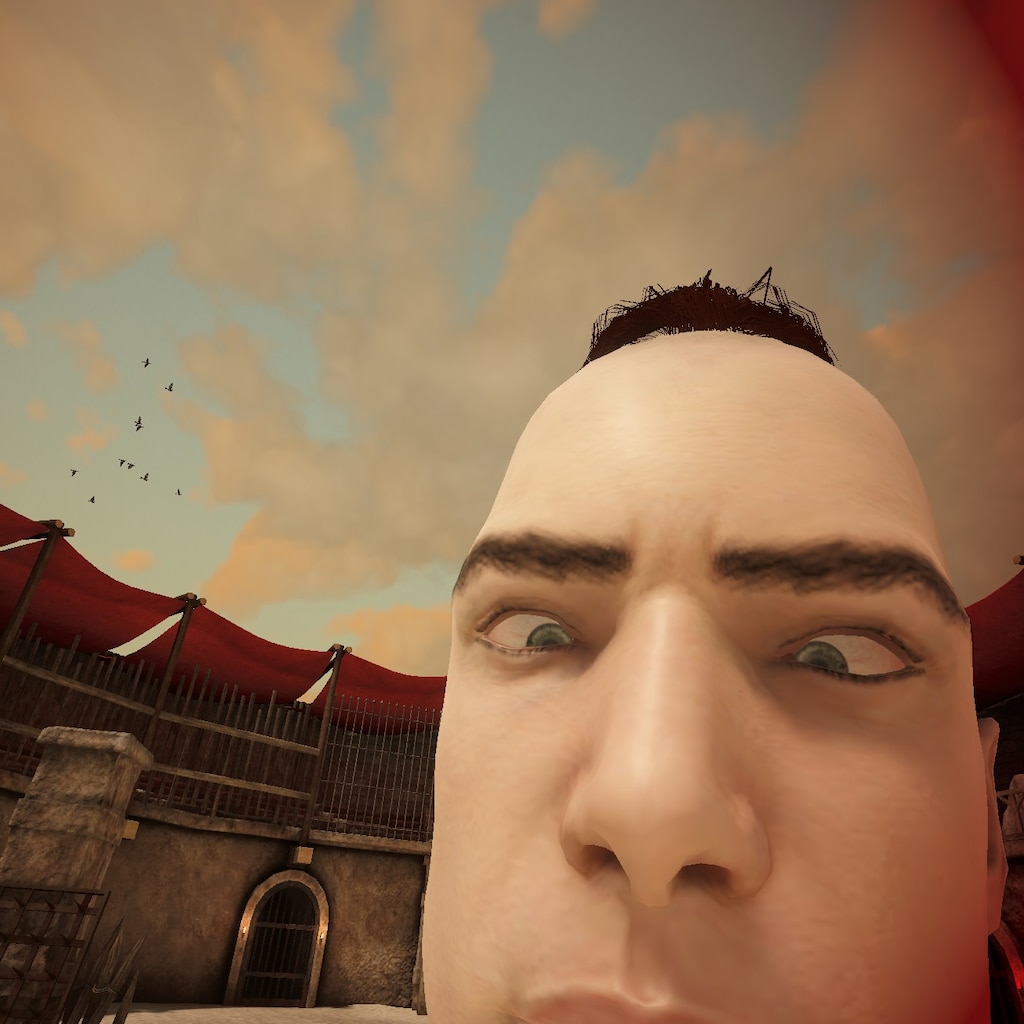 how to kill people
this guide will take your 1st degree murder game to another level! 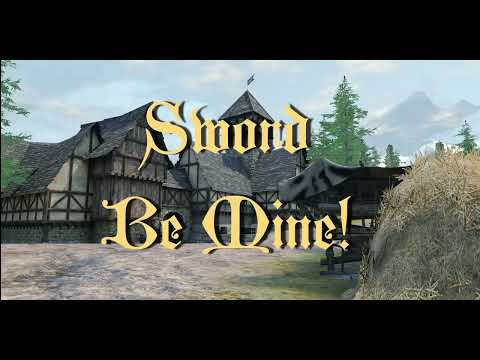 0
0
Sword be Mine! (Blade and Sorcery VR Machinima) 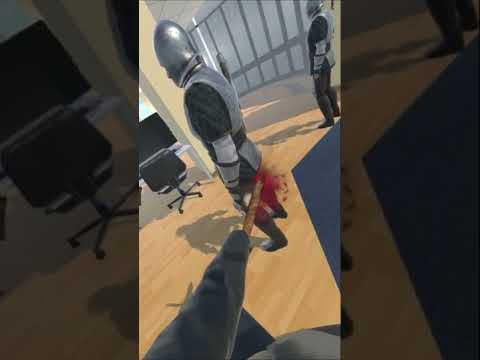 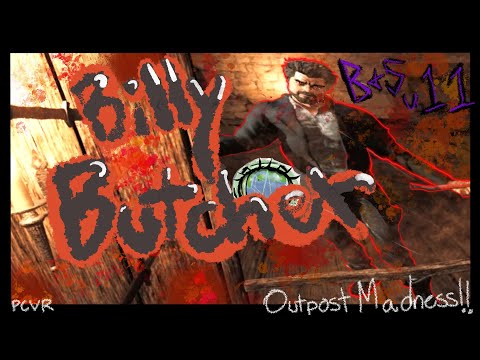 SaberKing
View all guides
Interested in this for 2 reasons.
Maybe. First reason is for the fitness aspect. I have heard you can get a decent workout with it. And at this point, I'd like another change up from my current line up of, of course mostly Beat Saber like rhythm type games. Anyway, the other reason is that I want a medieval era fighting game that actually has good controls and mechanics. So, a lot of people will not like me right away for saying this. But I spent hours on end modding Skyrim VR and in the end, it sucks in VR just like it did before spendi...
13