Play sounds in voice chats in high digital quality. Add sounds or music to your microphone signal so others will hear it, too.
$4.99
Visit the Store Page
Most popular community and official content for the past week.  (?)
Soundpad Update 3.4.1
May 5
The changes include:

- Fixed crash when using Ctrl+Z to undo changes in the sound editor with non-native style, although there were no changes, yet.
- Fixed crash when loading a sound list with hotbar identifiers, that don't exist.

Soundpad
180
7
SOUNDPAD DEV BLOCKED MY MIC BECAUSE HES A SALTY ♥♥♥♥♥
He also deleted the thread where he called me a liar and accused me of stealing their software. Here's a link to a screenshot I took of it because I knew they would delete it. https://imgur.com/a/NgKEPXr He's now blocked my mic from being able to use any of my sounds. These devs are crooks and liars! Don't give them you're money!...
7 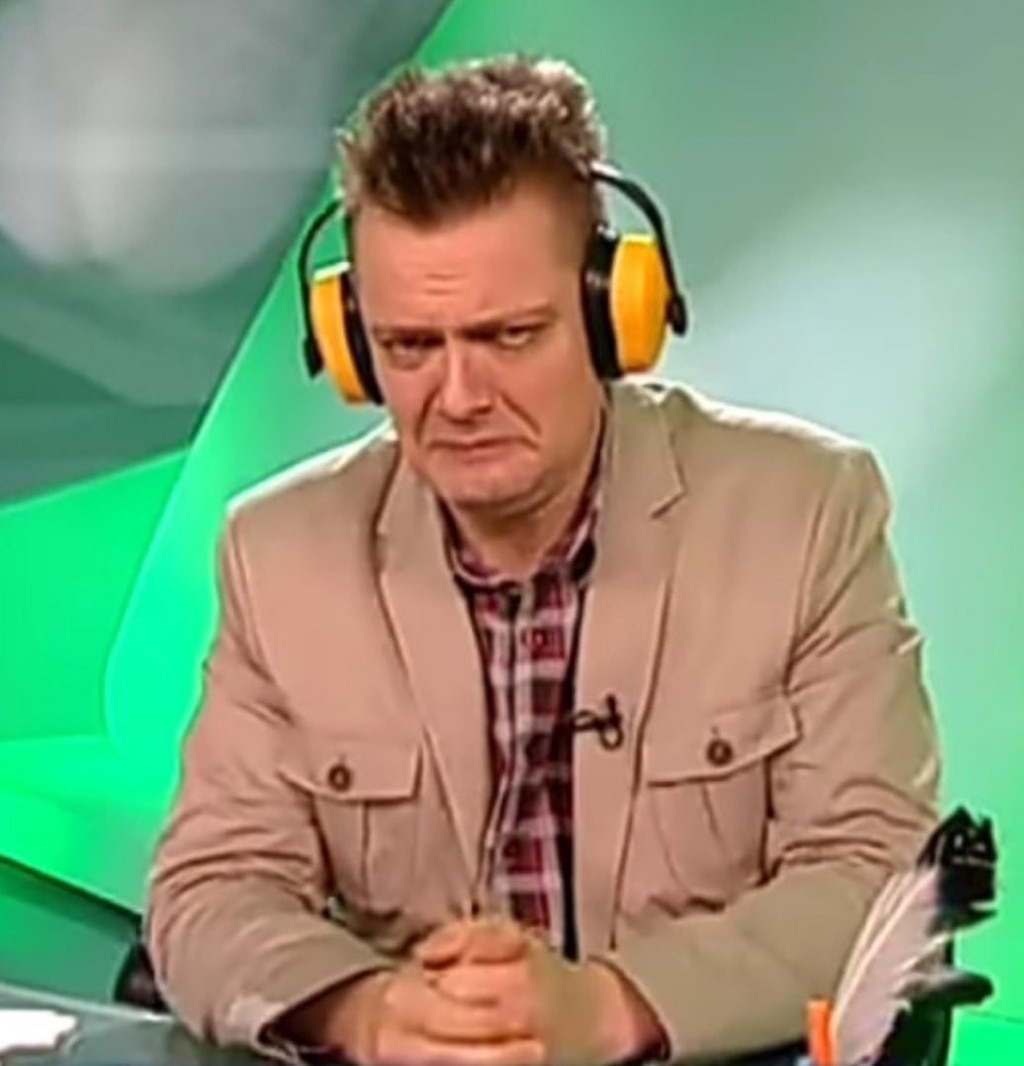 Hotbar
- The hotbar can now have multiple pages.
- Changed rendering, which is much faster with many entries.
- Changing the grid format is now quicker and moving the window with 1000 Hz mouse polling rate on Windows 10 Build 19041 or newer lags less.

Hotkeys and Auto Keys
- Added option, which allows to assign hotkeys to a row rather than to a sound. Pressing the hotkey will play the sound at the row of the currently selected category (File -> Preferences -> Hotkeys -> Same hotkeys in all categories).
- Fixed: Using undo, after setting a random category hotkey, which overwrote a sound file hotkey, didn't restore the hotkey of the sound file.
- Changed hotkey prioritization. Hotbar hotkeys now have a higher priority than random category hotkeys or sound file hotkeys. If you load a sound list, which contains sounds with hotkeys, that are already in use by the hotbar, then the hotkeys of the hotbar will prevail.
- Fixed detection of fullscreen windows in multi-monitor setups for the Auto Key rule Press when foreground application is fullscreen.
- Fixed Auto Keys being affected by the state of num lock, when used with particular keys like Home or End.
- Changed Alt+Numcode recognition. It now takes the last key down on the numpad into account even if Alt is released before the numpad key.
- Fixed: Alt+Numcode hotkeys on hotbar entries weren't saved correctly and vanished upon next start.
- Attributes of special hotkeys are now shown in the hotkey overview, e.g. Volume up by 5% instead of just Volume up by.

Others
- The sound recorder now negotiates differently with the audio drivers about the audio format. That should accommodate flaws of the drivers and fix the 88890008[www.leppsoft.com] error for many devices.
- Audio files with format changes inside the stream can now be decoded properly.
- Rename or delete categories on key down.
- Fixed NumDel deleting the selected category, although NumDel was assigned as a hotkey and should've been blocked.
- Added minimum size to the main window in the dark and light themes. It's not possible to resize the window until it is completely gone anymore.
- Show correct SteamID in the About dialog instead of the multiseat account id.
- Fixed wrong position of the register button in the About dialog.
- Fixed crash if the Media Feature Pack is installed, but its resampler module is missing or broken.
- Fixed occasional crash when Soundpad is launched by adding a sound from Meowpad. The sound import will now wait for Soundpad to fully initialize first.
- Fixed occasional error message on exit of Soundpad, when the working copy of the sound list couldn't be saved on the first try.
- The error message, that is shown if a save operation fails, now also contains an error code.
- Fixed logger: Log level was falsely reset from NOLOG to INFO.
- Fixed some typos in German translation. 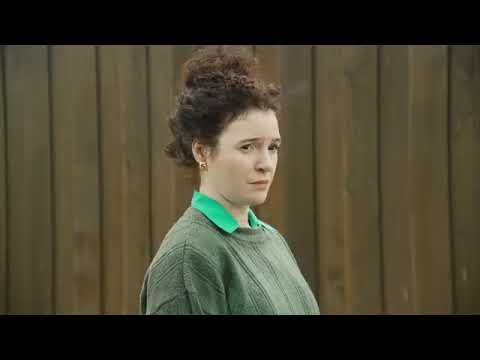 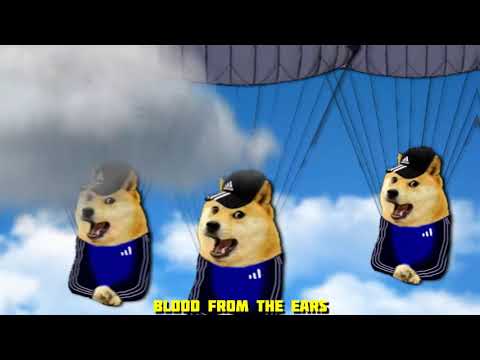 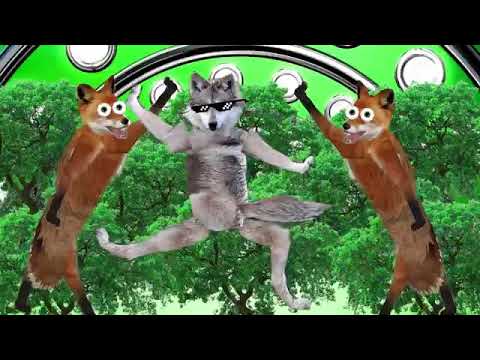 Not Recommended
6.9 hrs on record
could you please make it so there is a slider where i can adjust the volume of the sounds that are being played out of my mic. i bought this program becouse with my old program i wasnt able to select the time at where it started playing. but not being able to adjust the volume is even more annoying so for now i will get a refund. i hope this will be fixed. i will now go back to my old soundboard.. 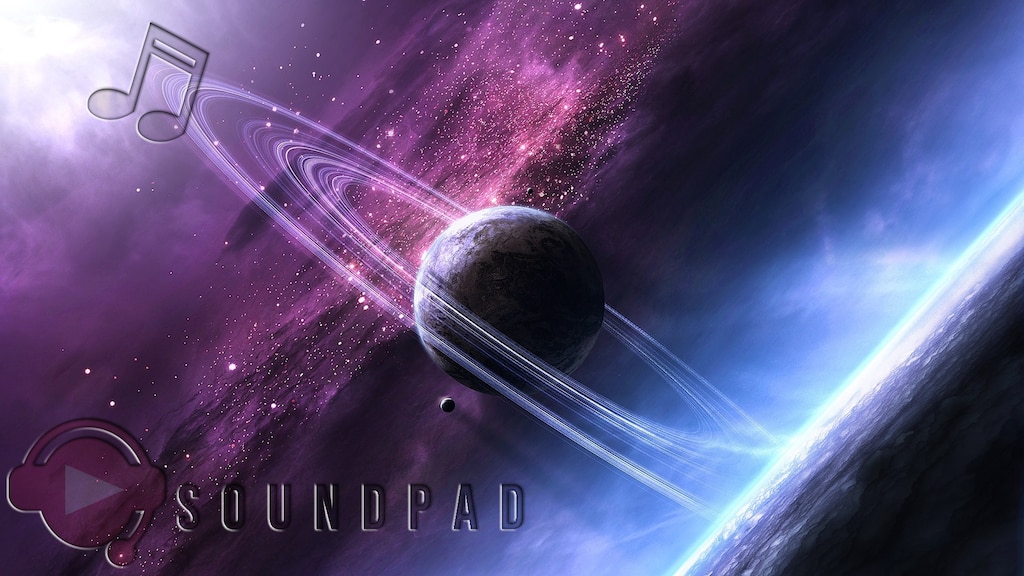 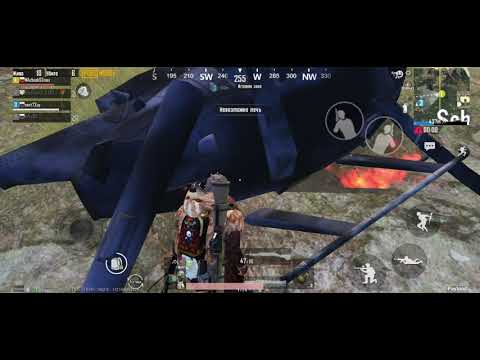 FrUcker
View videos
So i got this recently, but
I push play through mic and windows doesnt recognize it at all nor does discord or anything
1

Vladimitrinity
May 13 @ 10:10am
General Discussions
Using Soundpad in Discord Calls
Whenever I use soundpad, it works, but if I were to play it into the microphone, the output sounds warped (Cutting out once and a while, sound not really clear). I have tried all of the Input options (Like the echo cancellation) and nothing works. Is there a fix for this?...
5